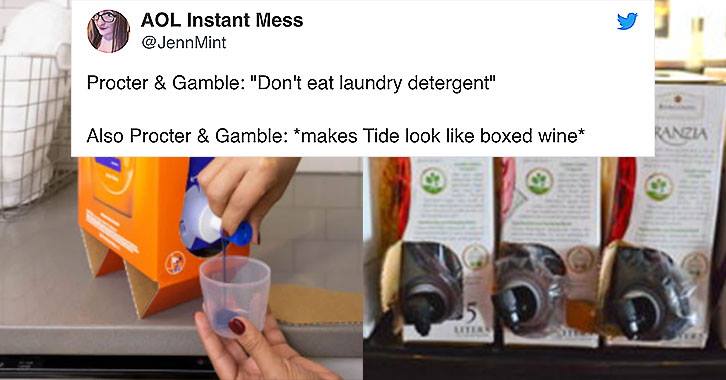 Is Tide trolling us now? It really feels like it.

If you managed to make it all the way through 2018 without hearing about the Tide Pod Challenge until now, well done. Your life is much more rich and fulling than mine is. We covered the Tide Pod Challenge back in January, but here’s the gist: it was a social media phenomenon among the younger folks, who ate the brightly colored detergent packets in the name of attention.

Yes, some of these people were only joking about eating Tide Pods. But plenty of them actually freaking did it. According to the American Association of Poison Control Centers, emergency rooms saw 86 cases of Tide Pod ingestion in the first month of this year alone. In response, medical professionals across the country warned the public against soap, and Tide even got New England Patriots star Rob Gronkowski to tell people to stop.

Like all fads, the Tide Pod quickly ended out once old people got wind of it. 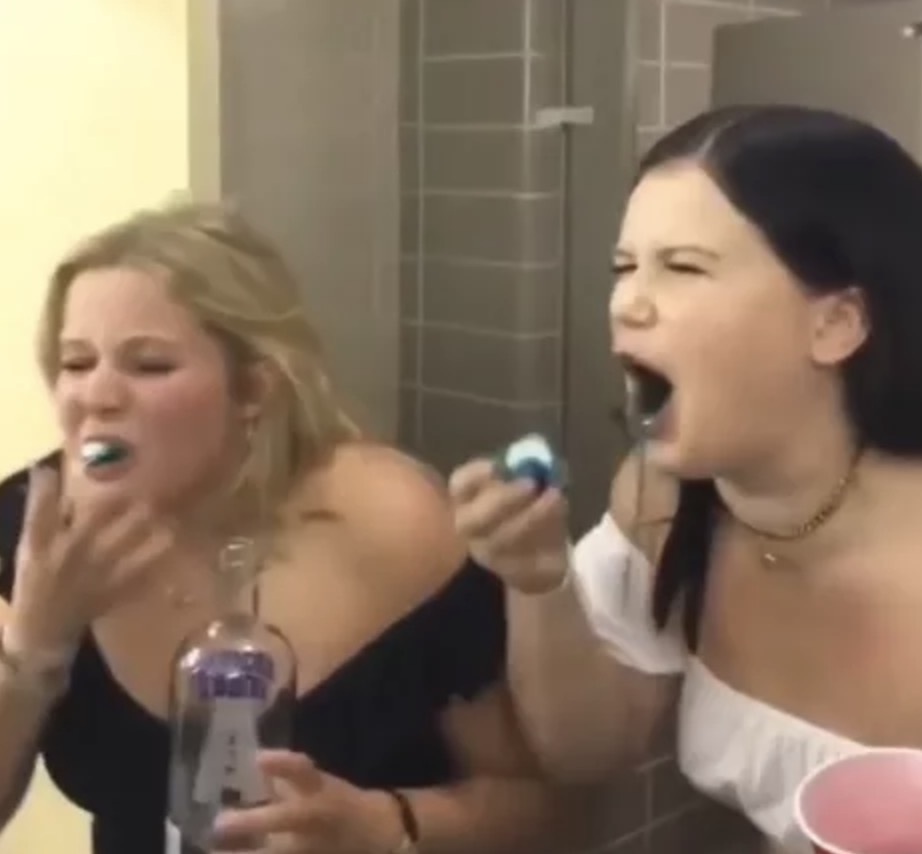 So, why are we talking about it now? Because Tide is back in the news with a packaging redesign that many people have found to be questionable. In a press release last week, Procter & Gamble announced that Amazon customers would no longer be able to buy Tide in the familiar orange plastic jug. Instead, Tide would now be shipped in an “Eco Box”–basically, a cardboard box, with a plastic bag full of Tide inside. 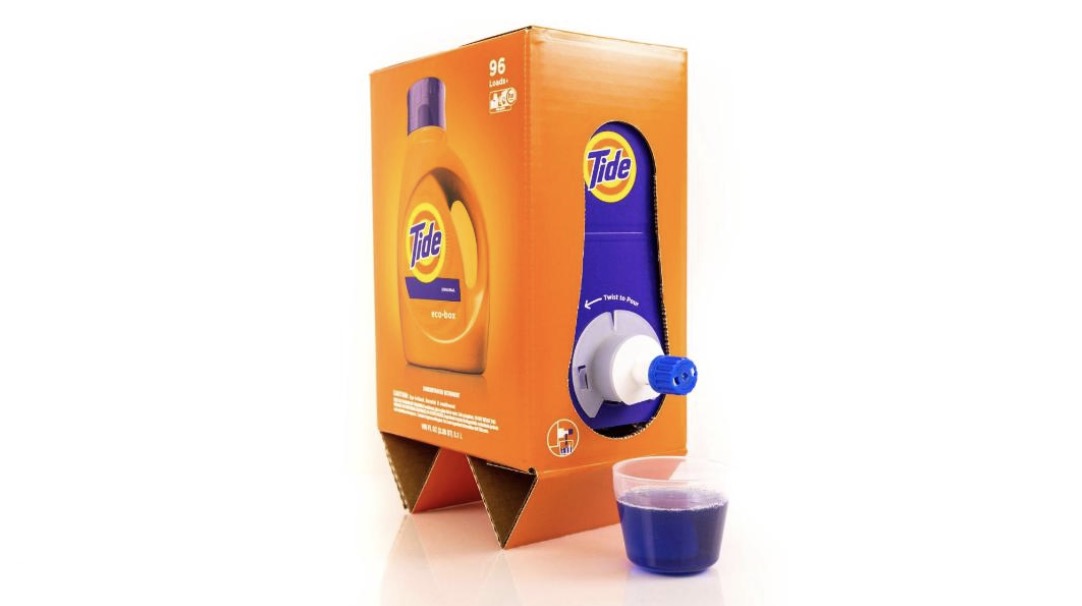 The Eco Box is good for environment and for Procter & Gamble. It uses 60% less plastic than the 150 oz bottle. Even better, it requires no plastic packaging for shipping, which reduces waste and lowers shipping costs.

But none of that matters. People took one look at the Eco Box, and all they could think was: wine box. 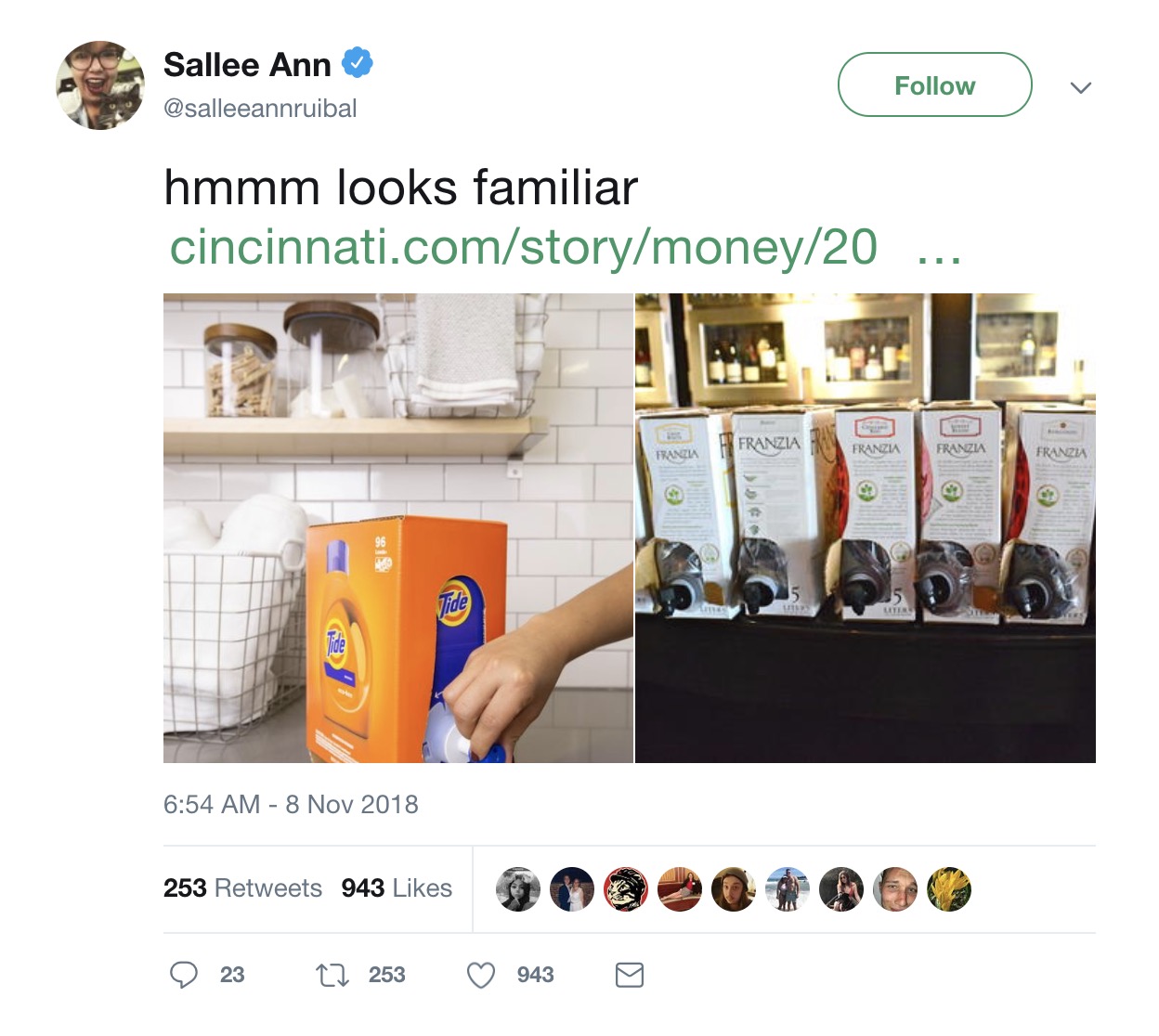 To be fair, it’s pretty much the same concept as a Franzia box. And in a year when teenagers suddenly began eating Tide, well, making packaging that looks like another consumable probably wasn’t the wisest idea.

People made jokes. Many, many jokes. 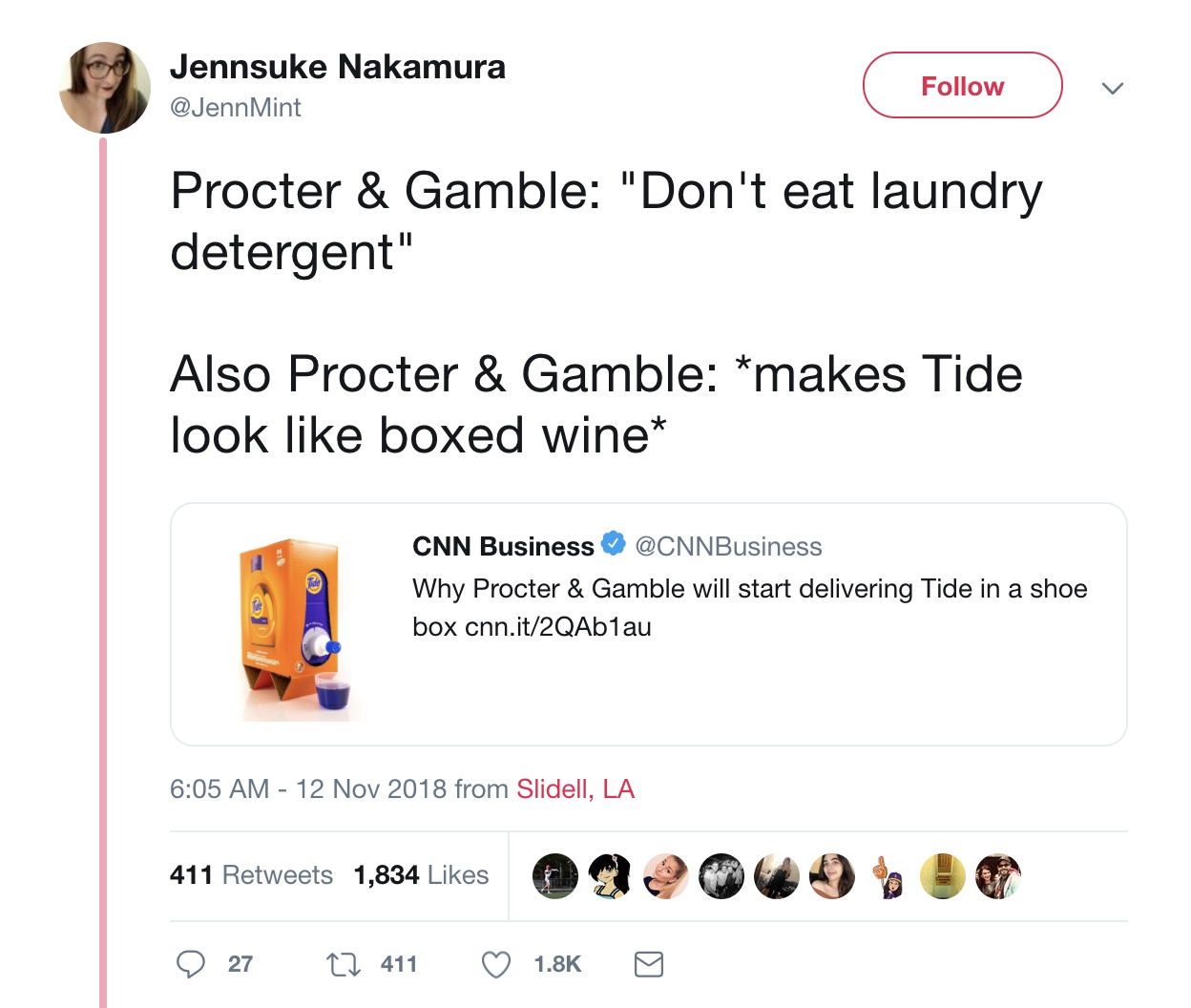 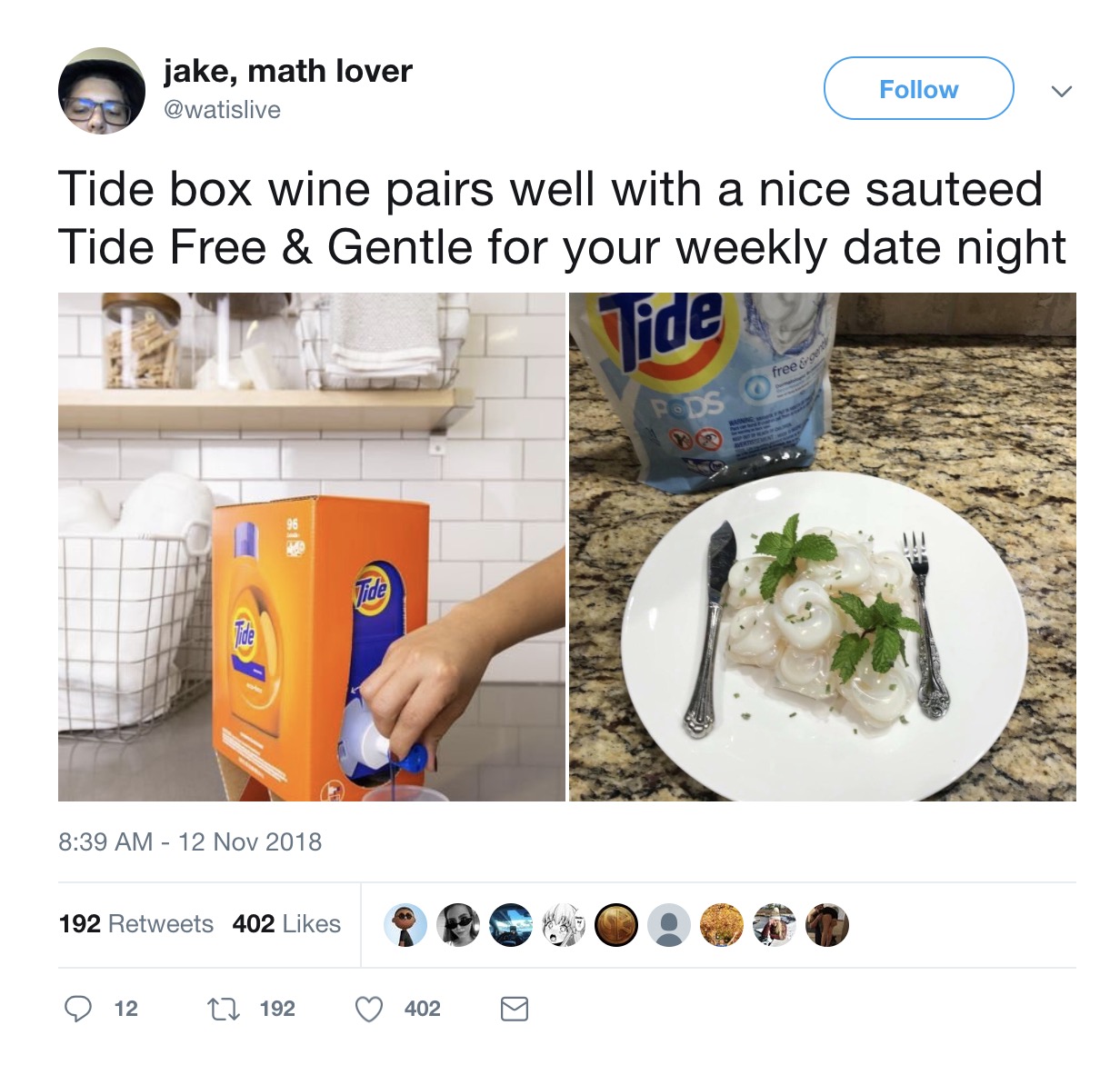 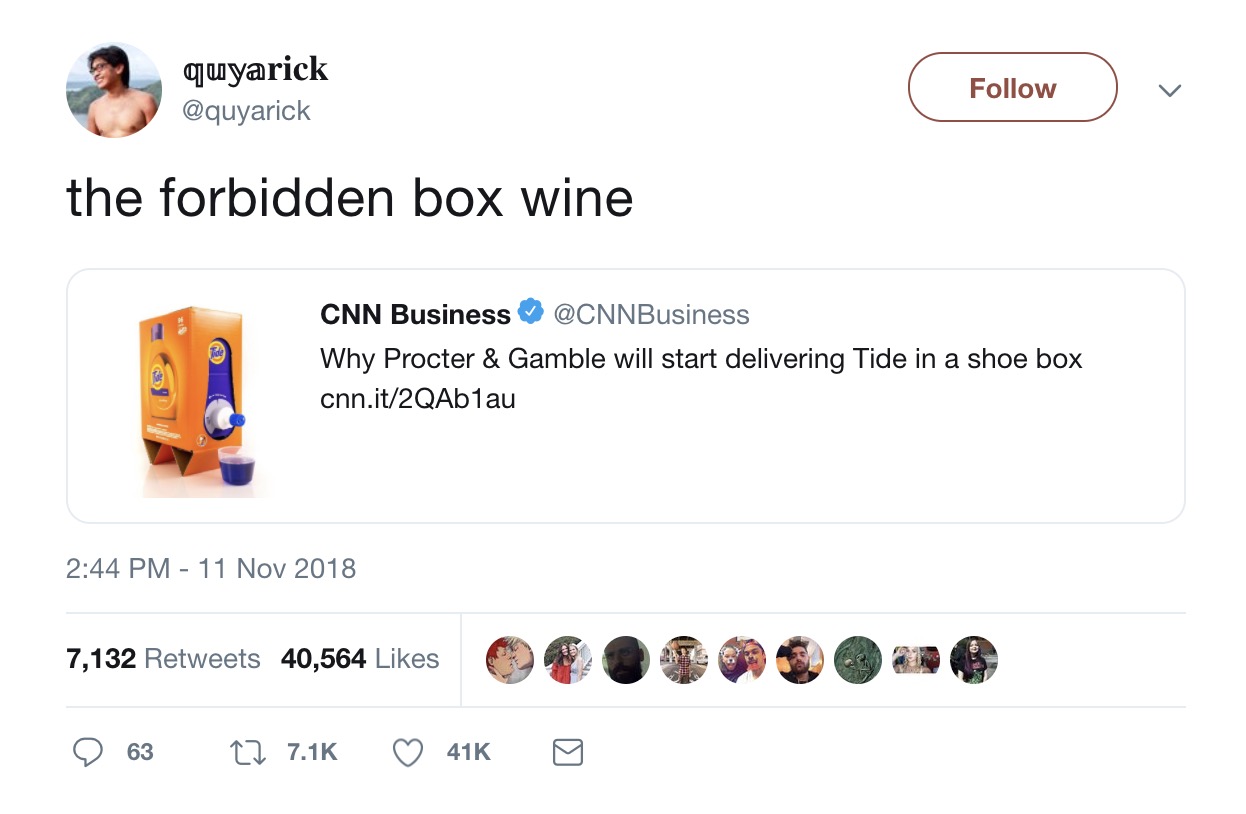 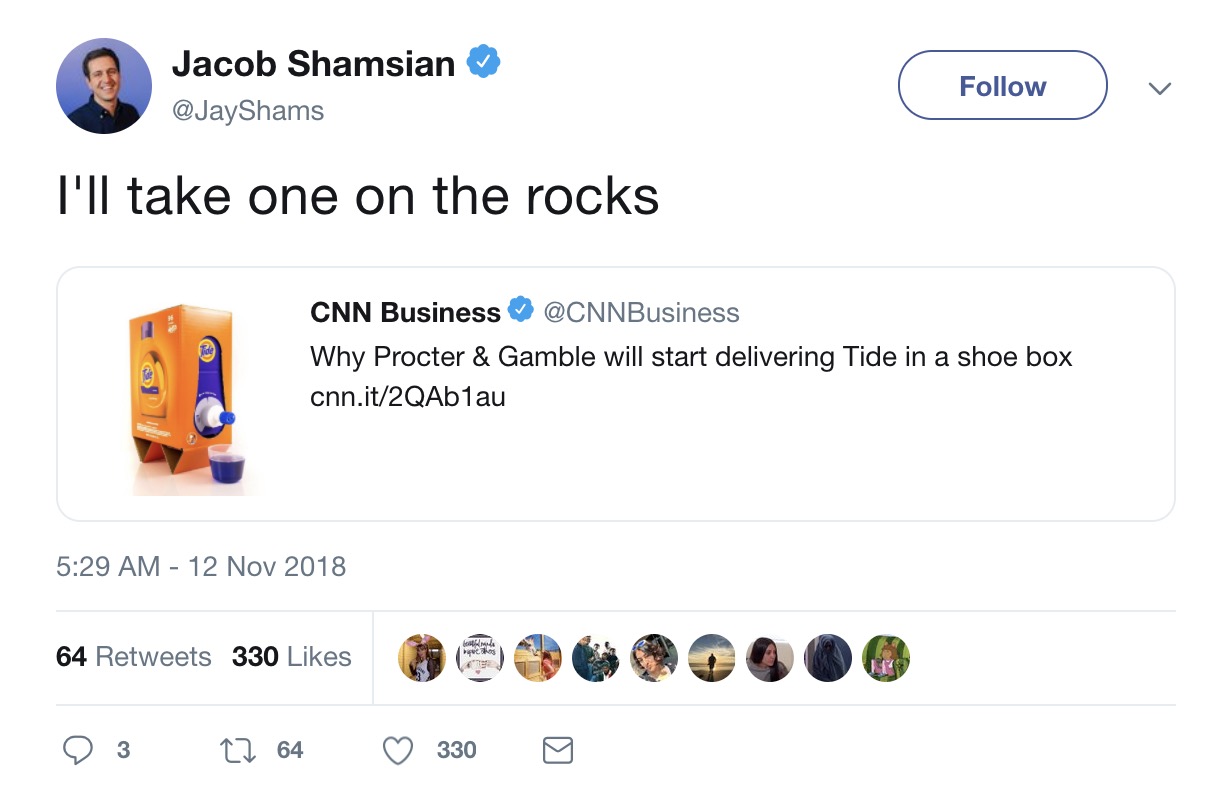 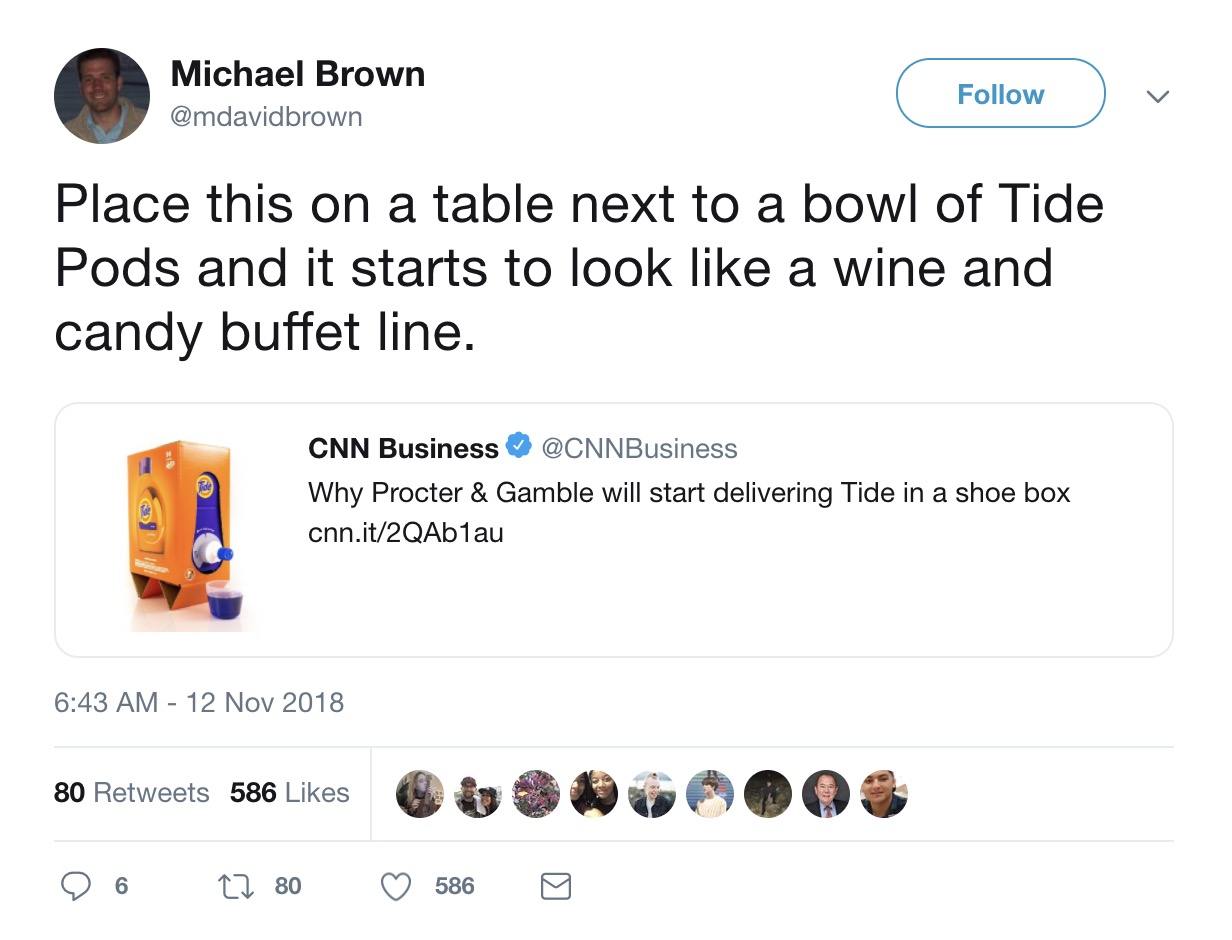 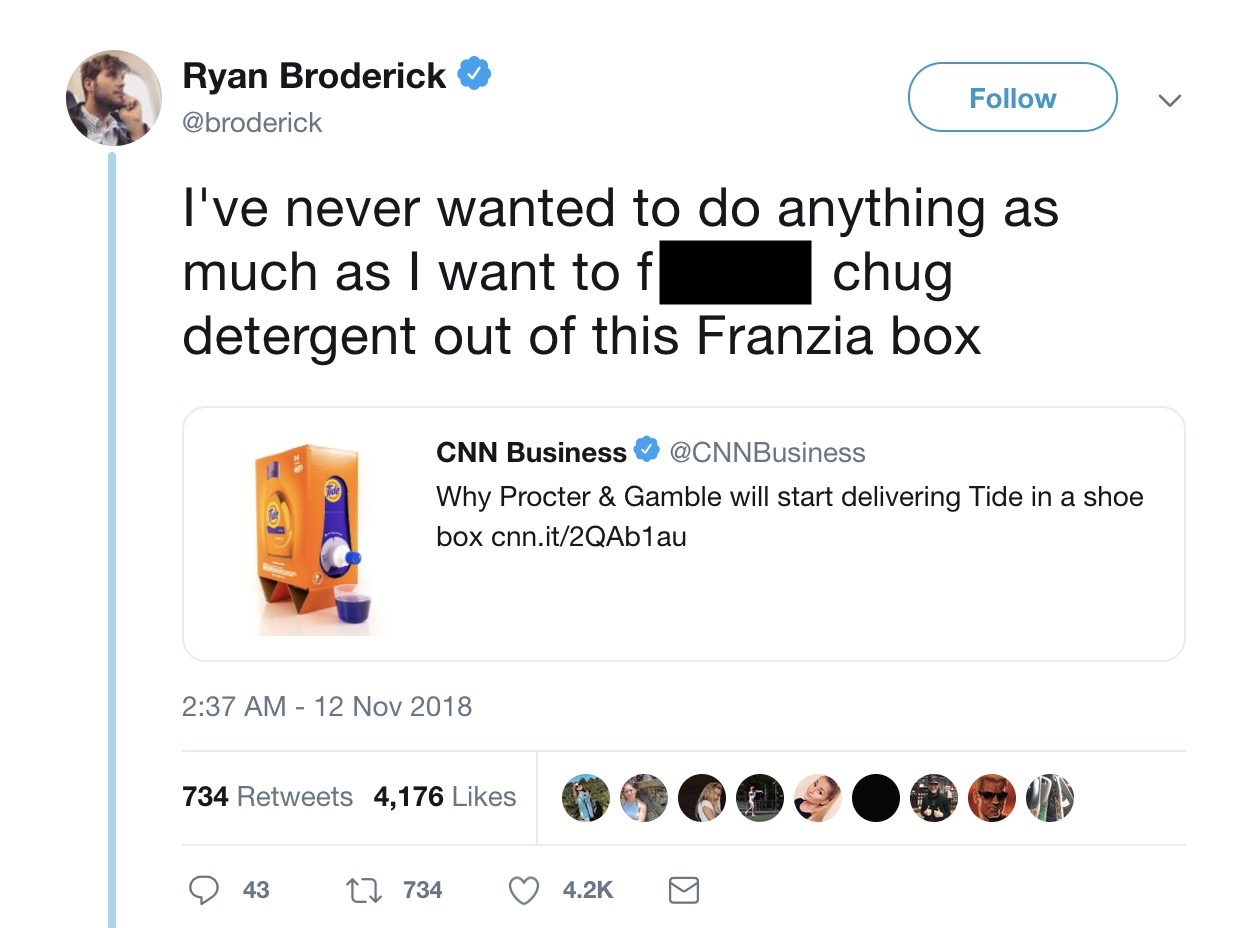 Now, to be fair, the Eco Box hasn’t inspired a Tide Drinking Challenge. Nobody’s quaffing Tide out of a wine glass. There are no Tide sommeliers, no Tide and cheese parties, and no Tide bars.