Yesterday we featured some creative and clever homemade Halloween costumes made by overachievers. Today, we’re featuring the opposite: costumes that someone clearly threw together at the very last minute. The kind of costume you get when you forget it’s Halloween and grab whatever’s available.

A few of these costumes have the sort of simple charm that makes people regret spending $400 on their ultra-realistic Voldemort costume. But most are laughably awful, not even worthy of an honorable mention in a costume contest.

Hey, I don’t judge. This will absolutely be me in a couple weeks. 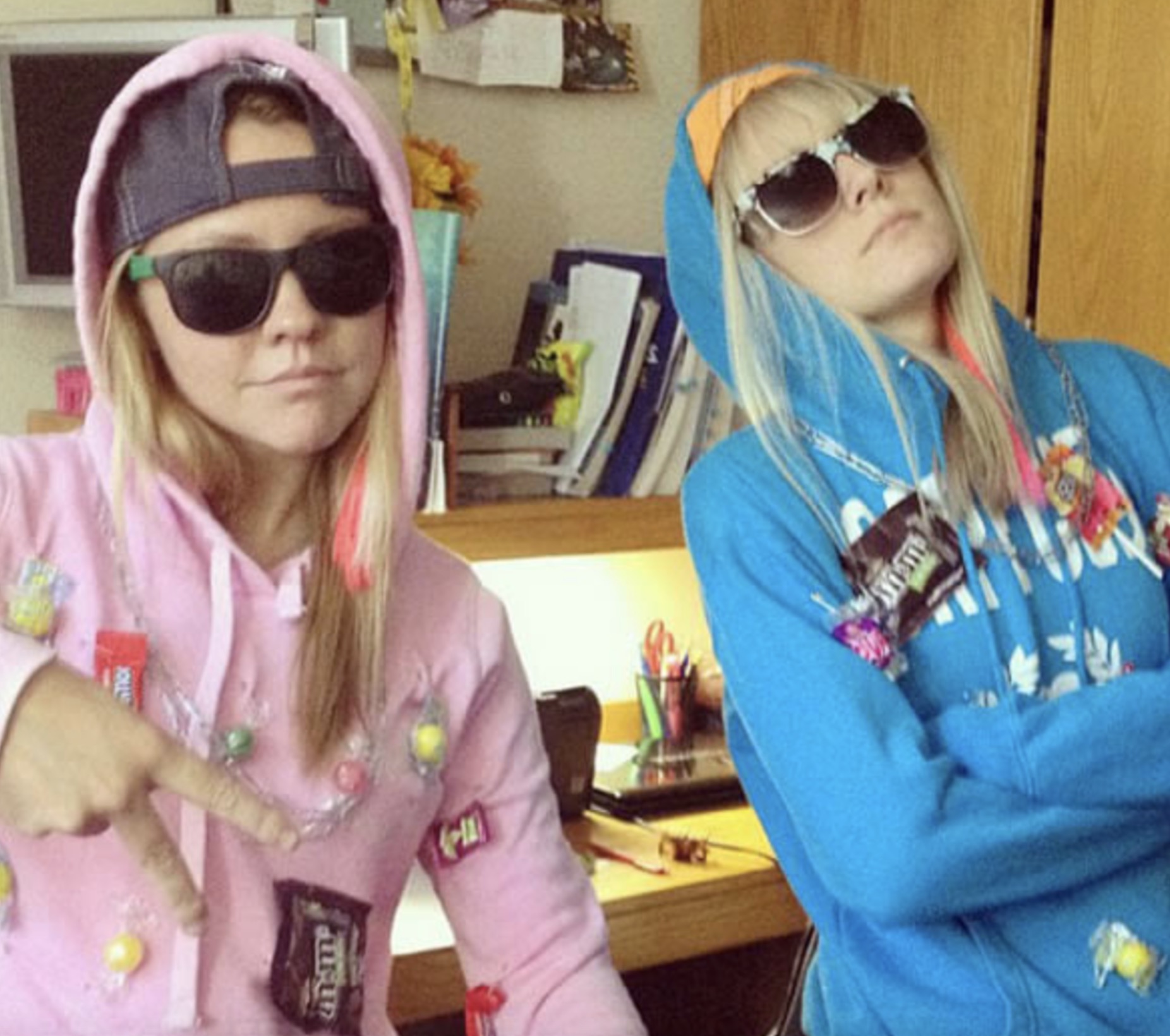 Get it?! Because “rappers” rhymes with “wrappers”! Not only does this costume involve wordplay, it gives you an excuse to scarf down 50 pieces of candy in one sitting. 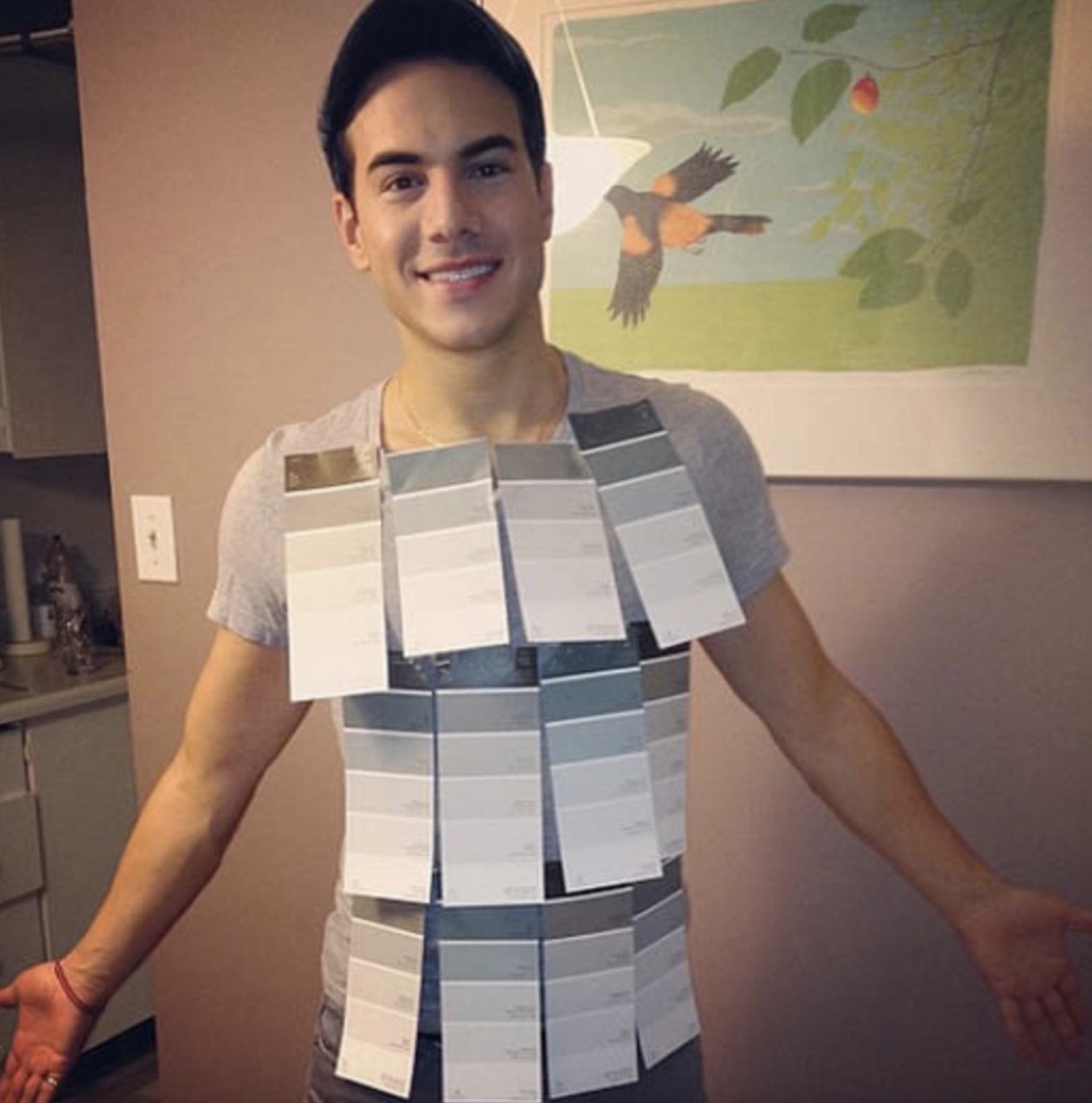 Minimal effort, minimal hassle. Unless you count the fight with the Home Depot guy for taking too many paint samples. 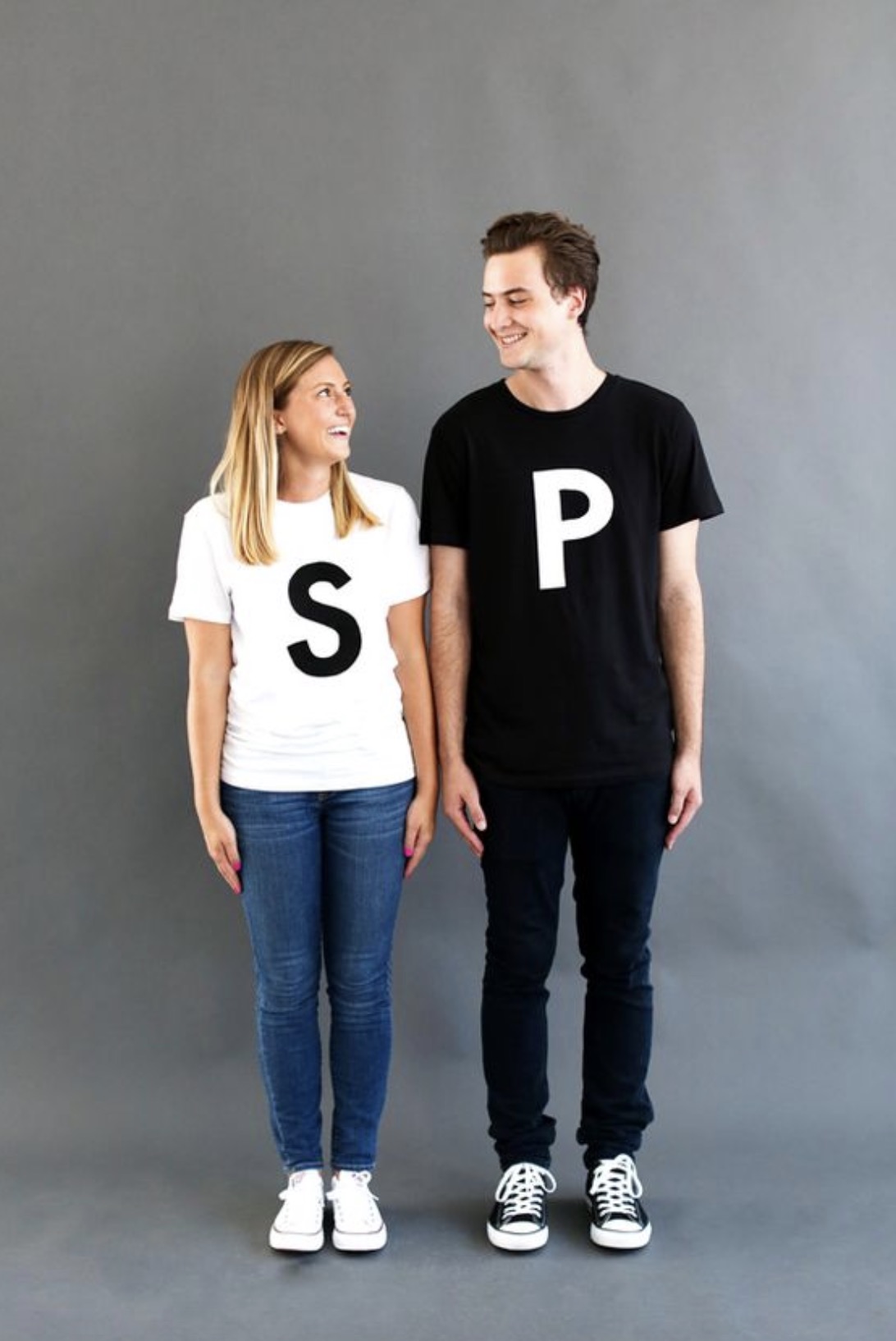 This is the sort of costume that will have everyone at the party coming up to you and asking what the hell it is. Are you guys…Salmonella and Puberty?

4. Pigs in a Blanket 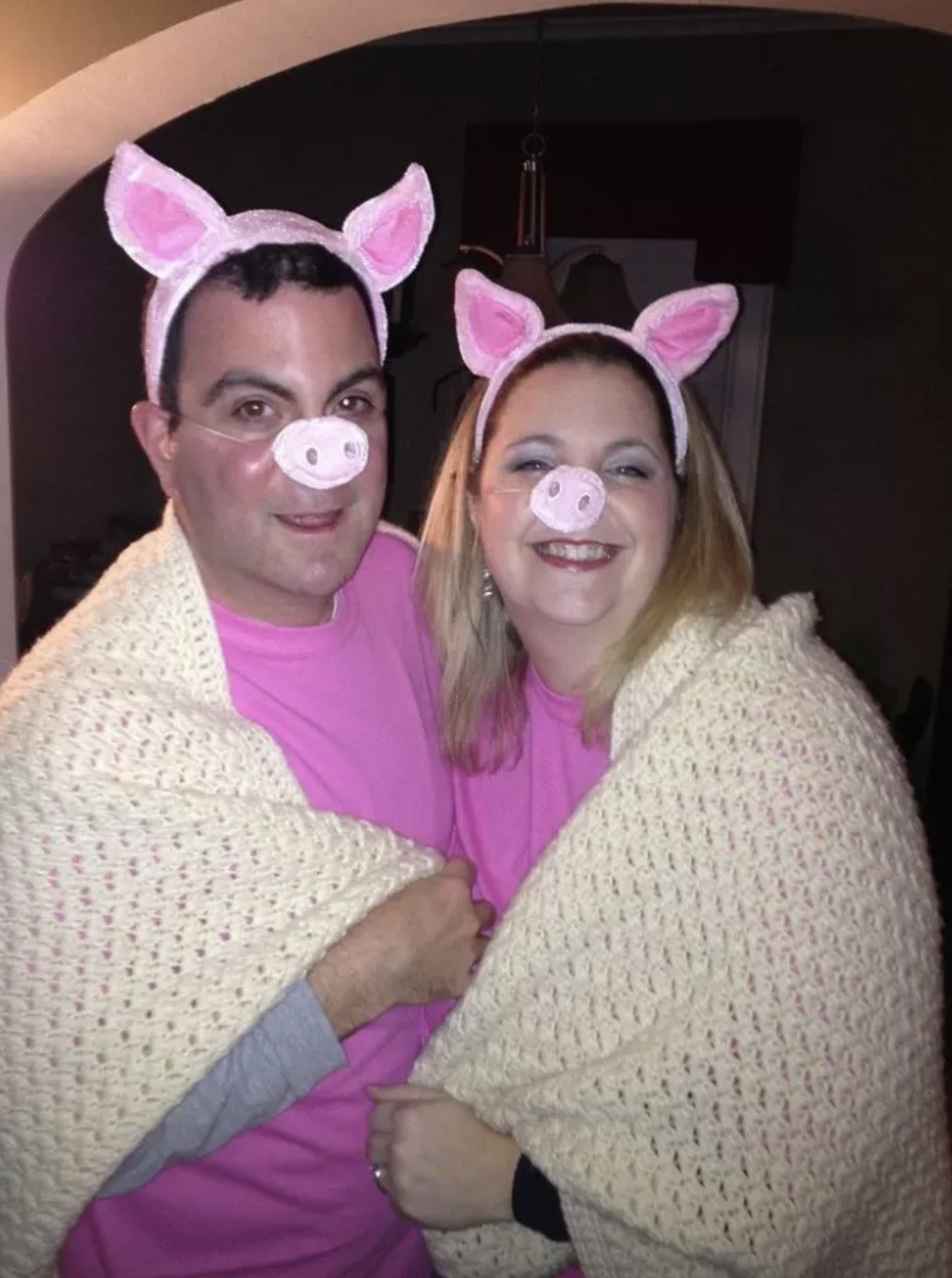 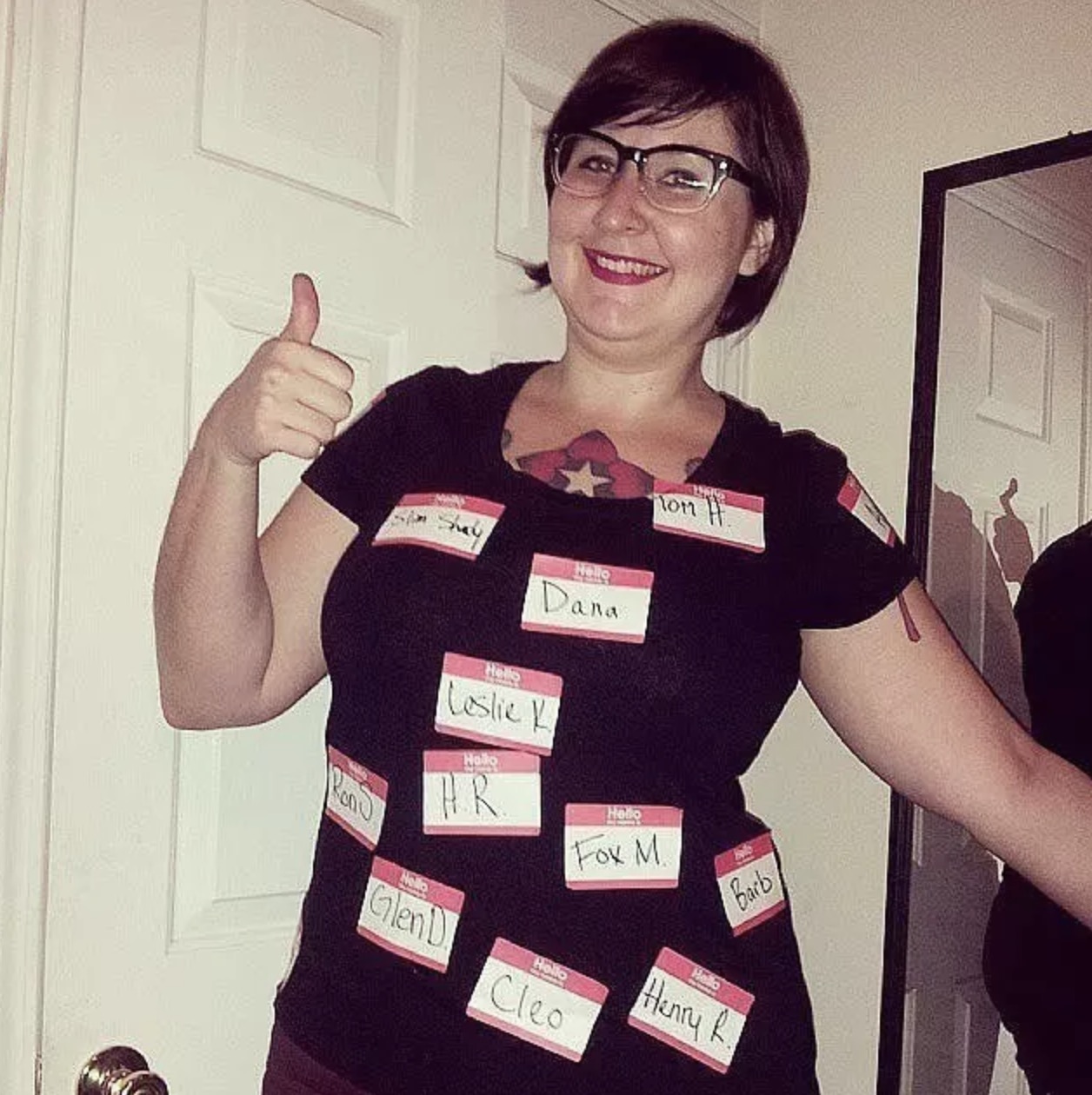 Is she an identity thief, or is she a woman with 14 different personalities? Either way: fun!

6. Weatherman in a hurricane. 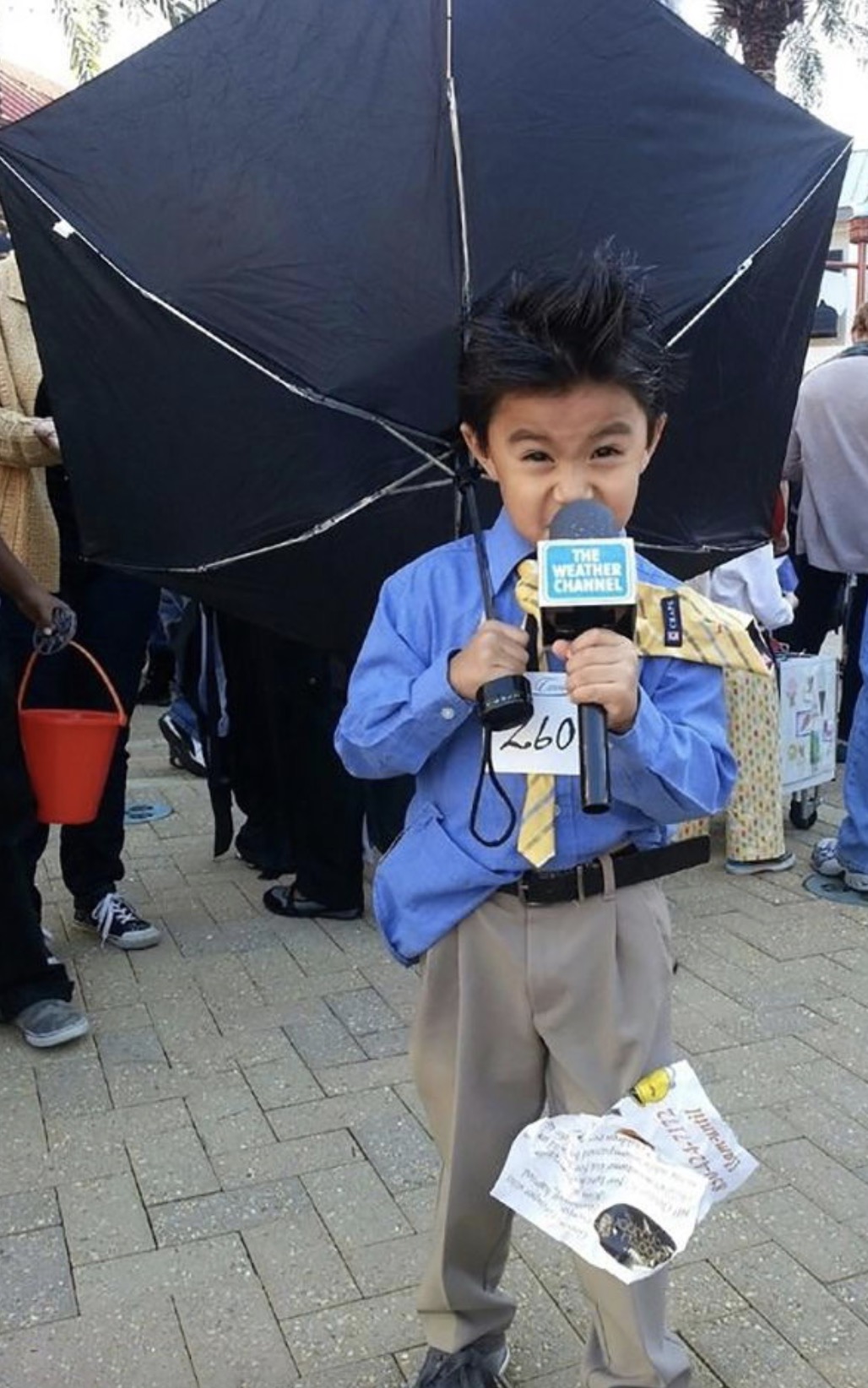 Partly cloudy with a chance of SUCCESS! 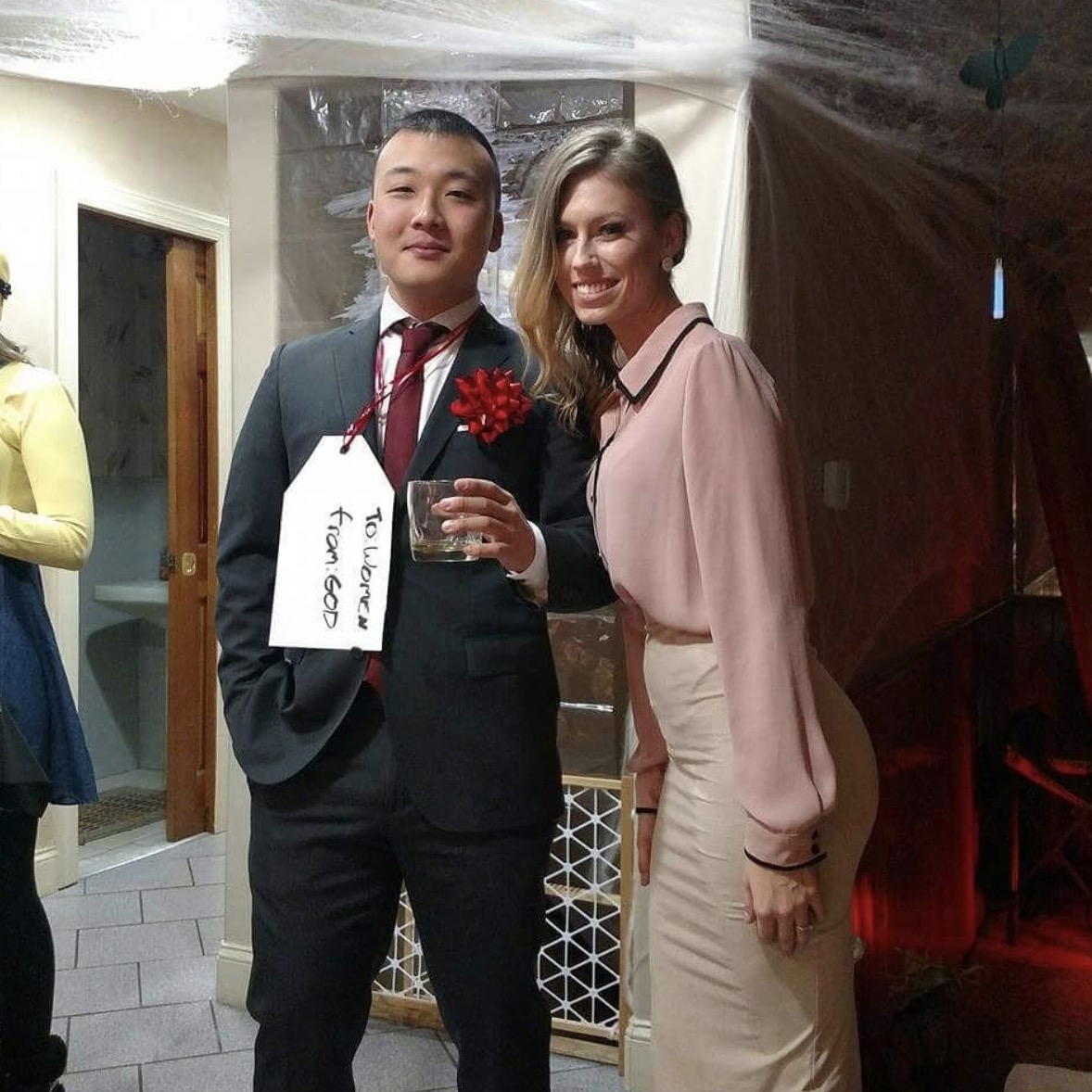 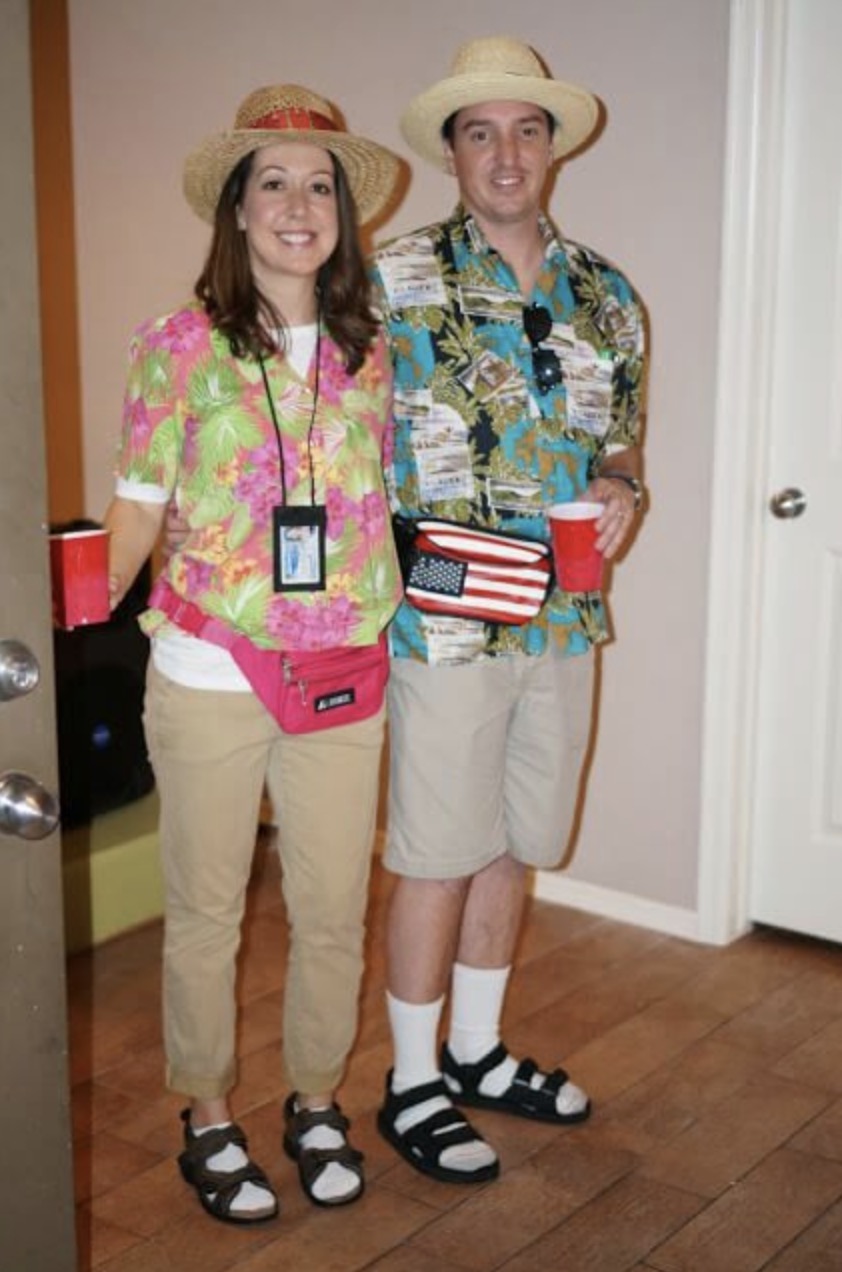 Does Paris have a TGI Friday’s? These two know! 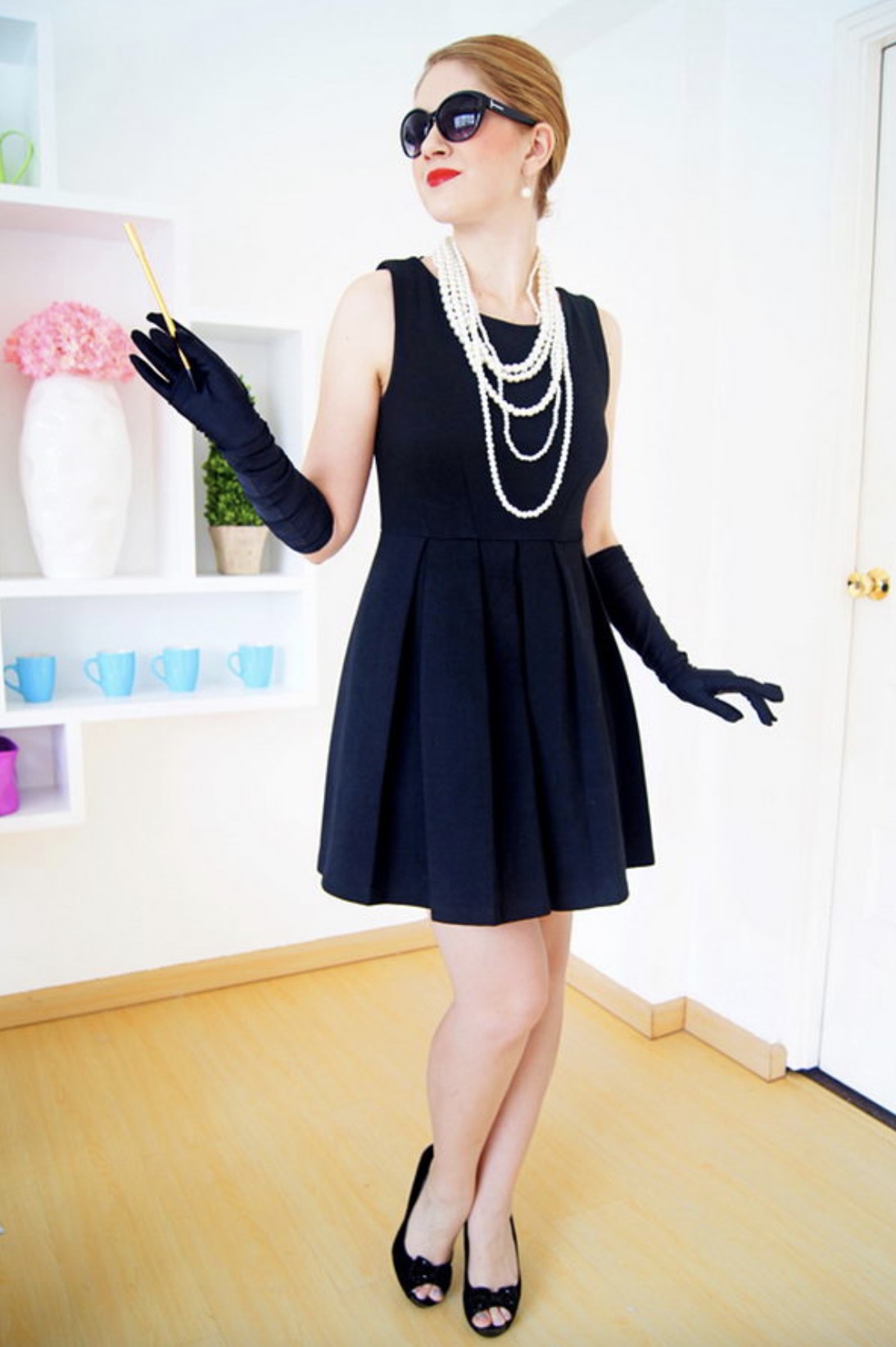 A great way to reuse that dress from your great aunt’s funeral. 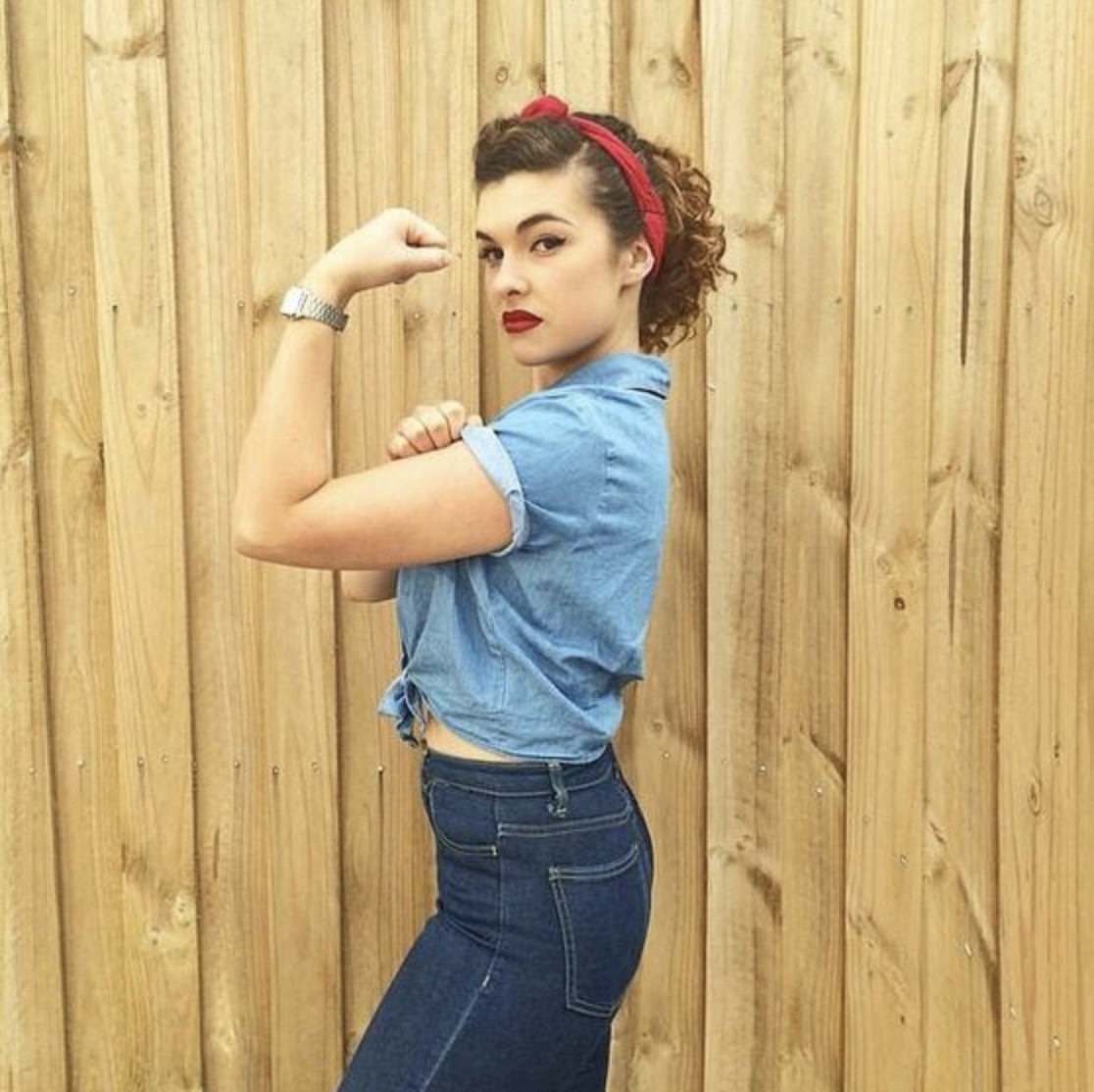 Easy! All you need is a denim shirt, a bandana, and a can-do attitude. 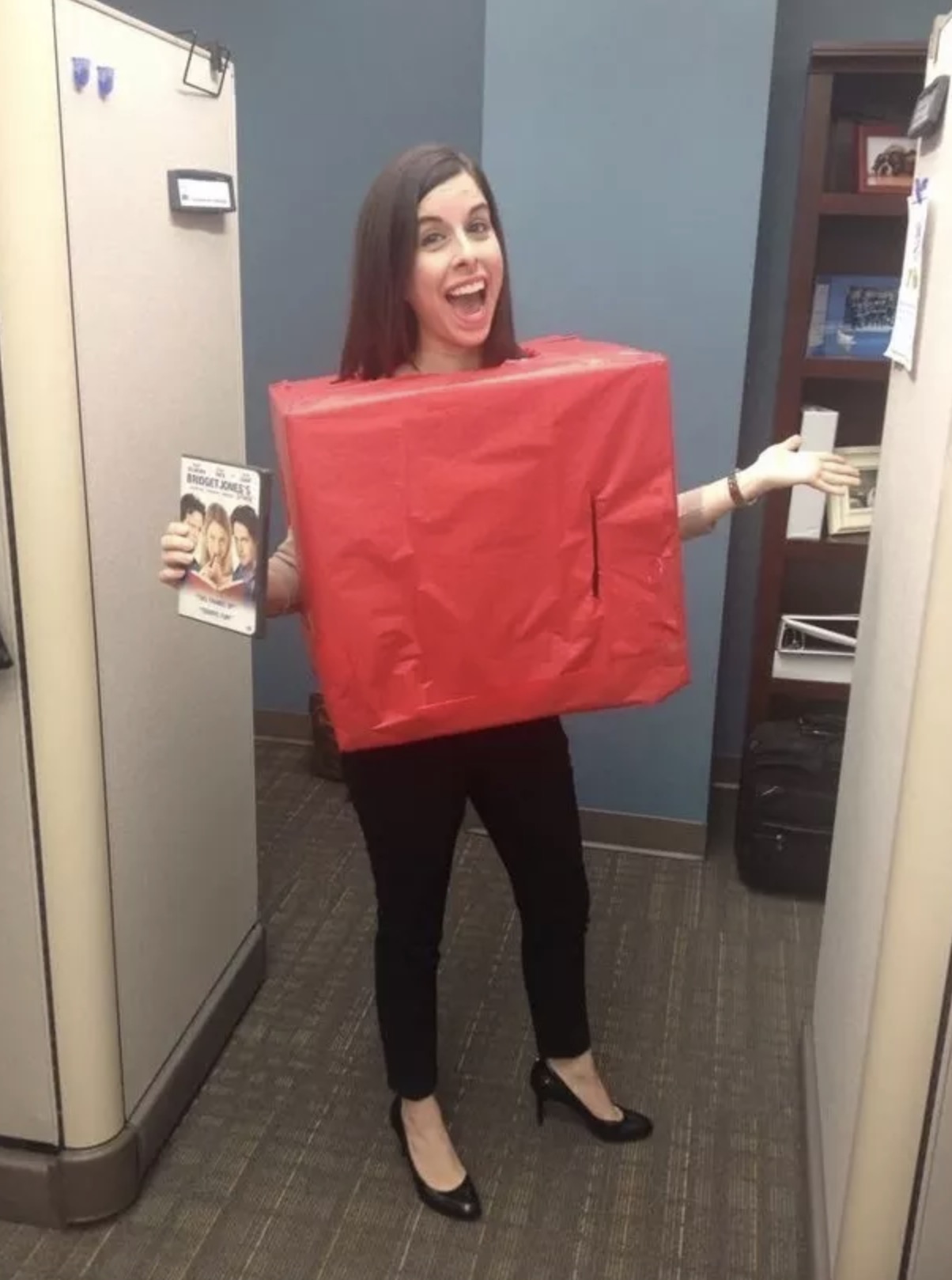 This costume’s cheap, easy, and requires no planning whatsoever–just like renting from Red Box!

12. When life gives you lemons…hold up the lemons and shrug? 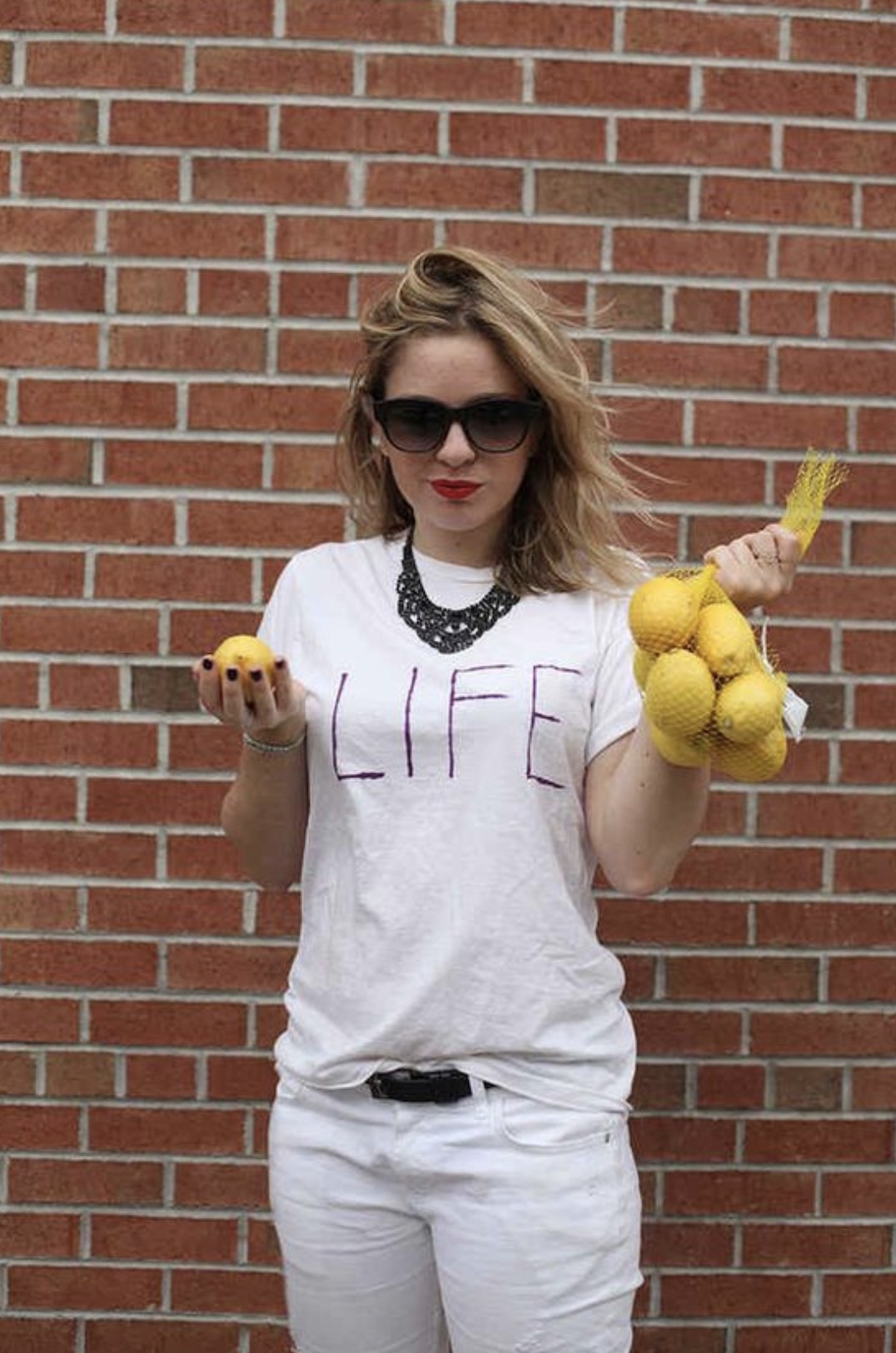 13. Ariel from The Little Mermaid, moments after arriving on land. 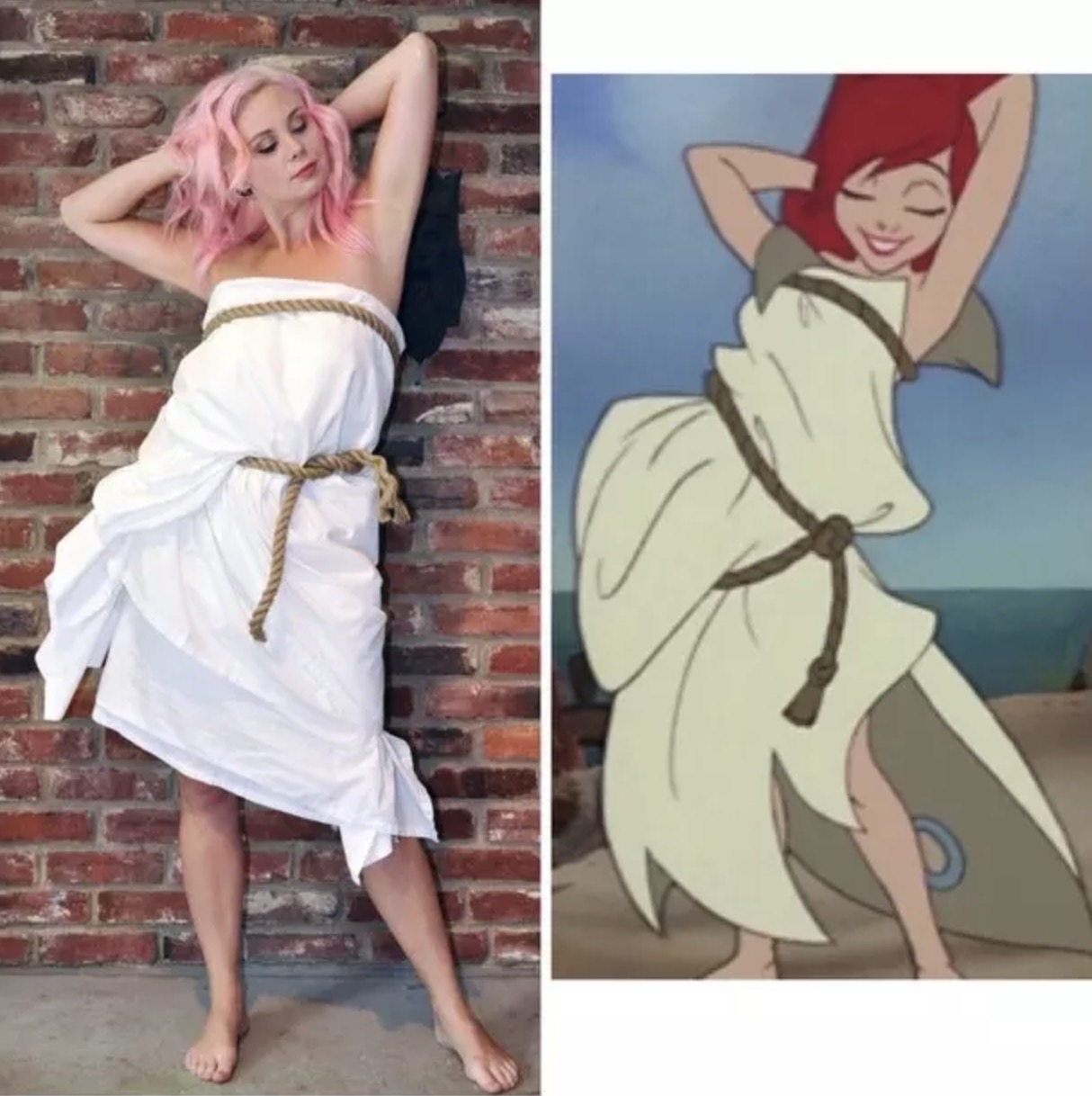 Nice and simple. Just make sure you wash your bedsheet first. 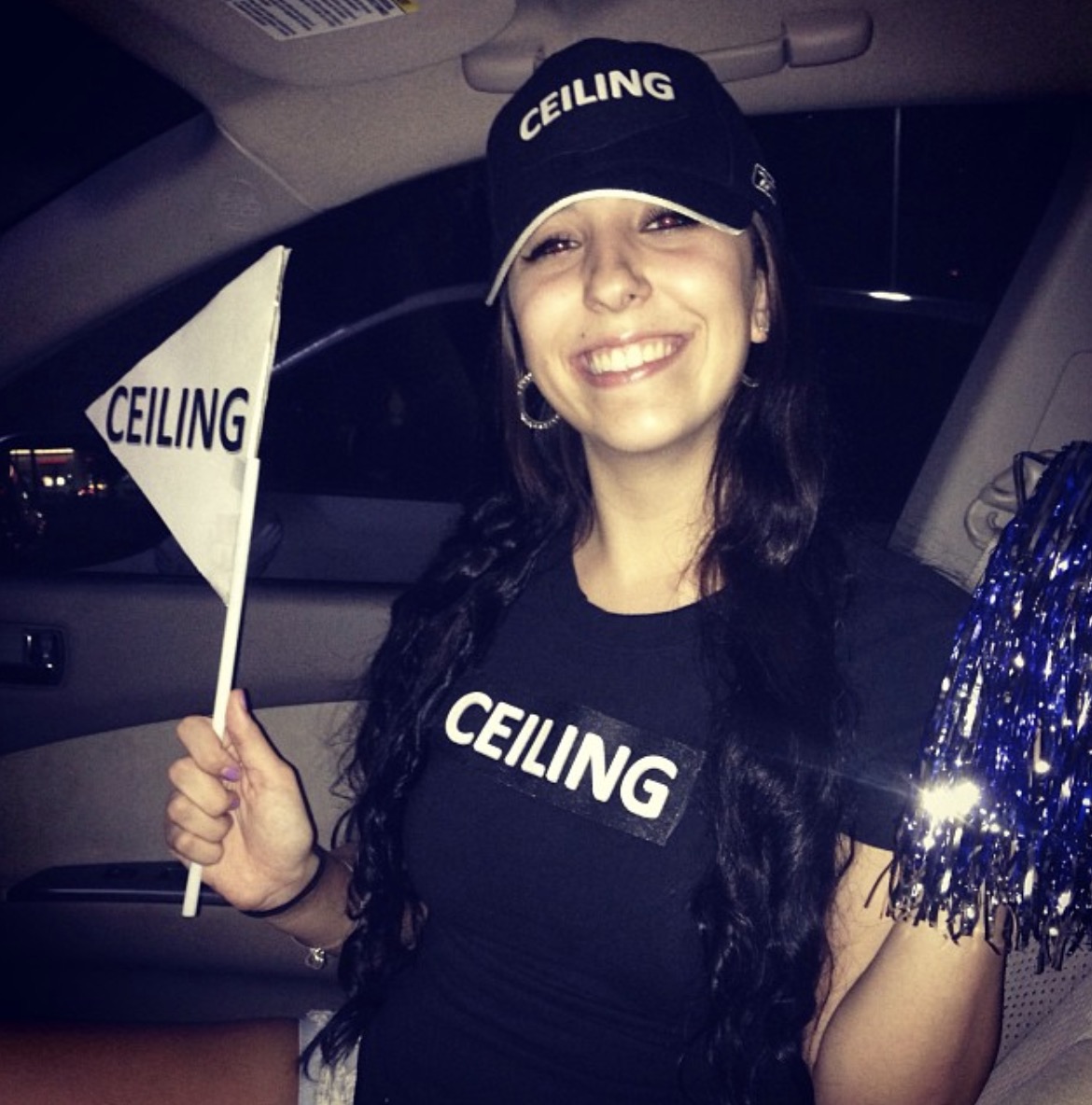 2018 Inductee into the Groaner Hall of Fame. 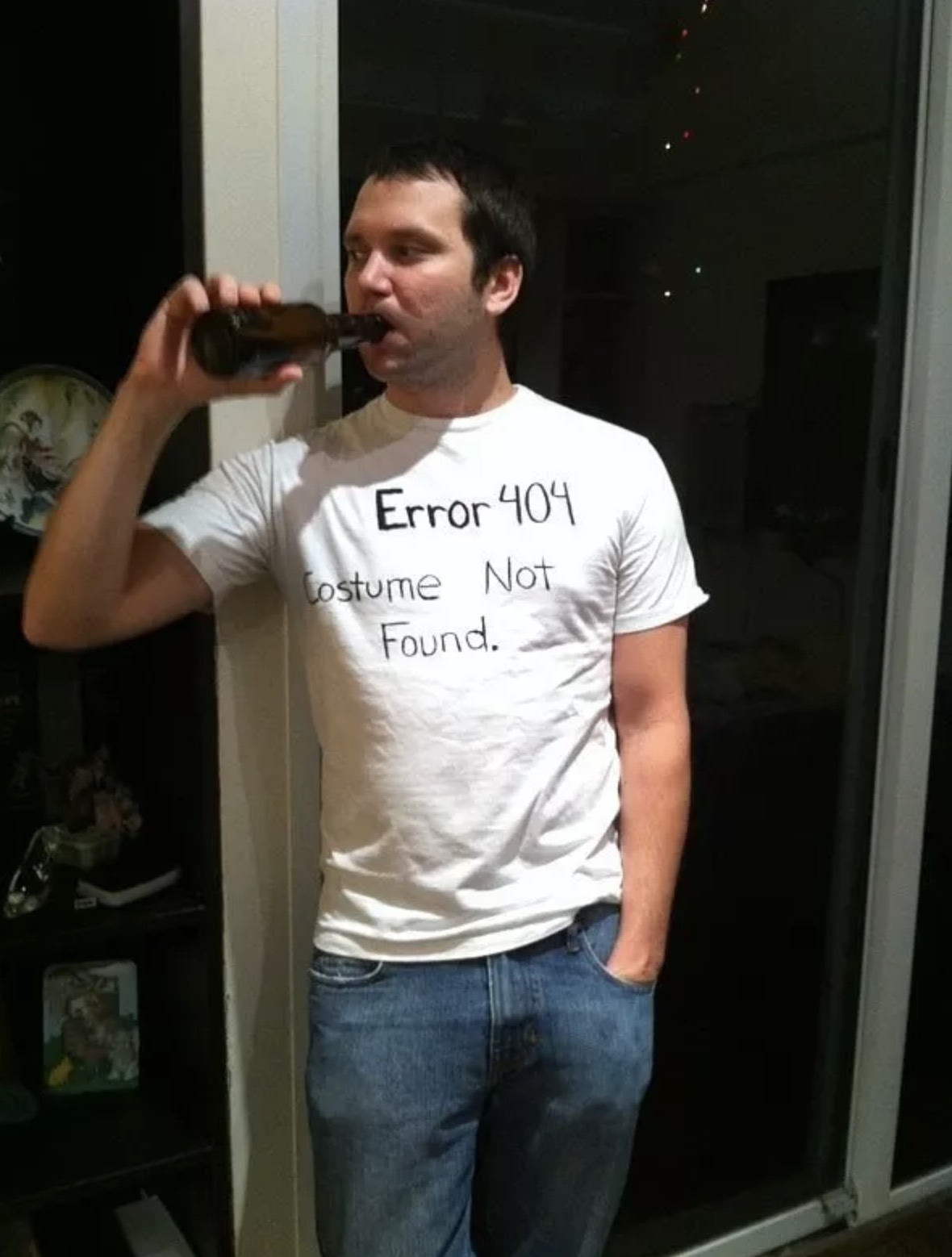