15 Homemade Halloween Costumes That Put Store-Bought Ones To Shame

Halloween is only a couple weeks away, and if you’re like me, you haven’t even begun to think about your costume yet. And let’s be honest: we probably won’t start thinking about our costume until noon of the 31st at the very earliest. At that point, we’ll be forced to either pay through the nose for a store-bought costume, or we’ll throw something together using whatever’s available. Which is how I came up with my worst ever Halloween costume, “Guy in a Polo shirt.”

This year, let’s break the cycle! There’s still time to put together a costume that will be remembered for years. And below, you can get some inspiration from people who went all out on All Hallow’s Eve. (via Bored Panda).

I mean, all of us will definitely still procrastinate on our costumes again this year, but it’s nice to feel ambitious for a few minutes, isn’t it? 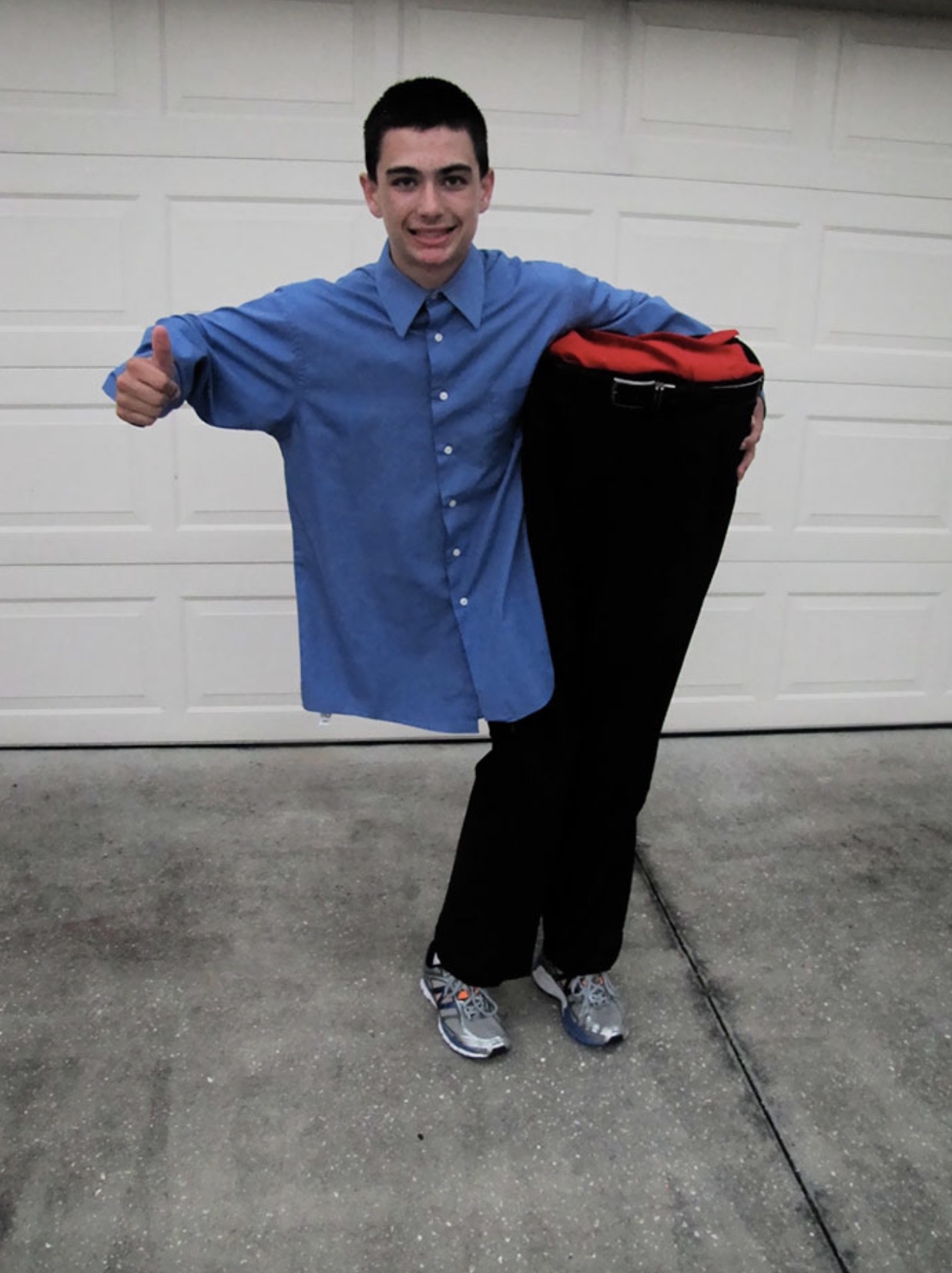 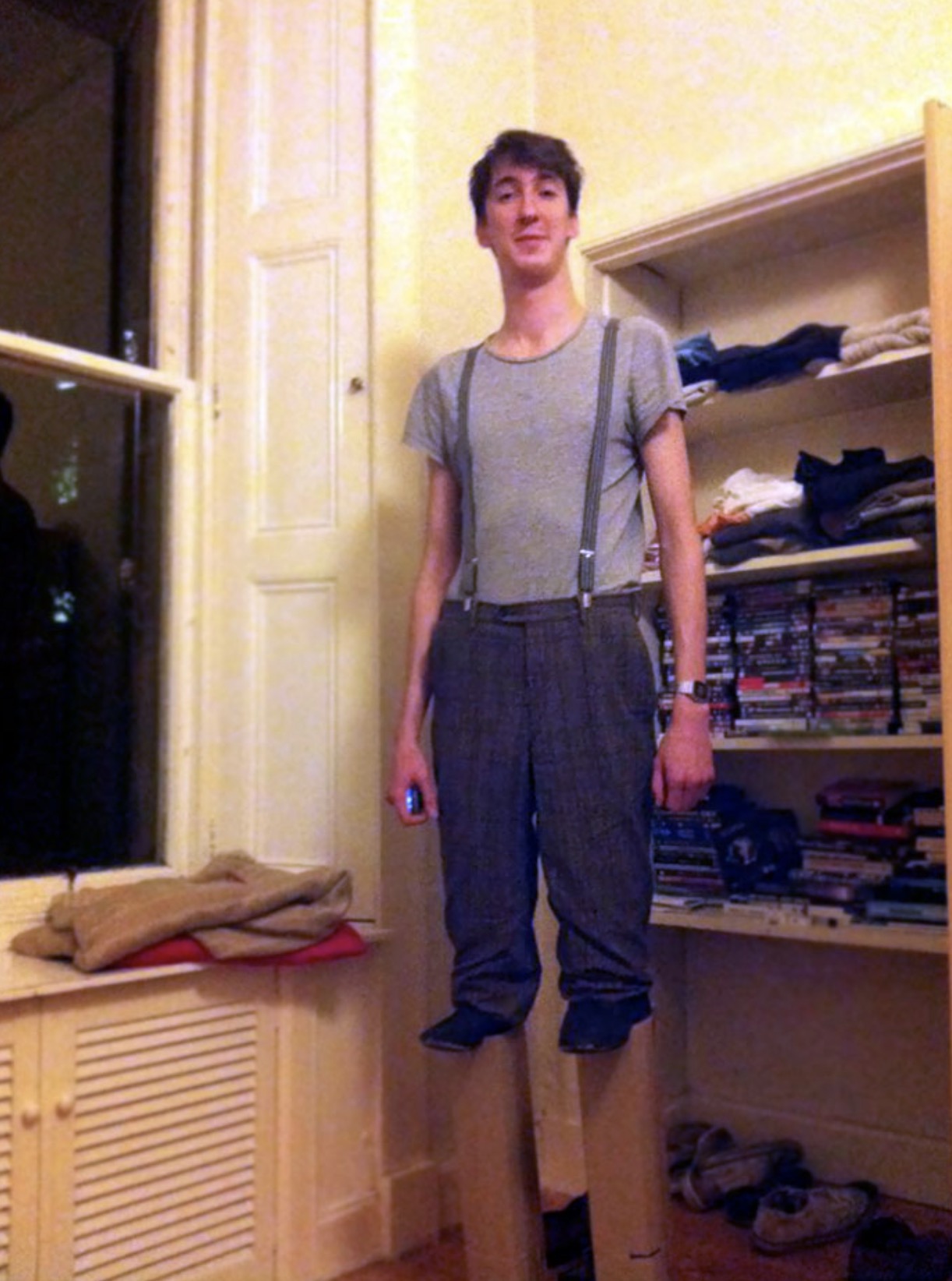 3. “My friend’s kids as Henry VIII and Ann Boleyn.” 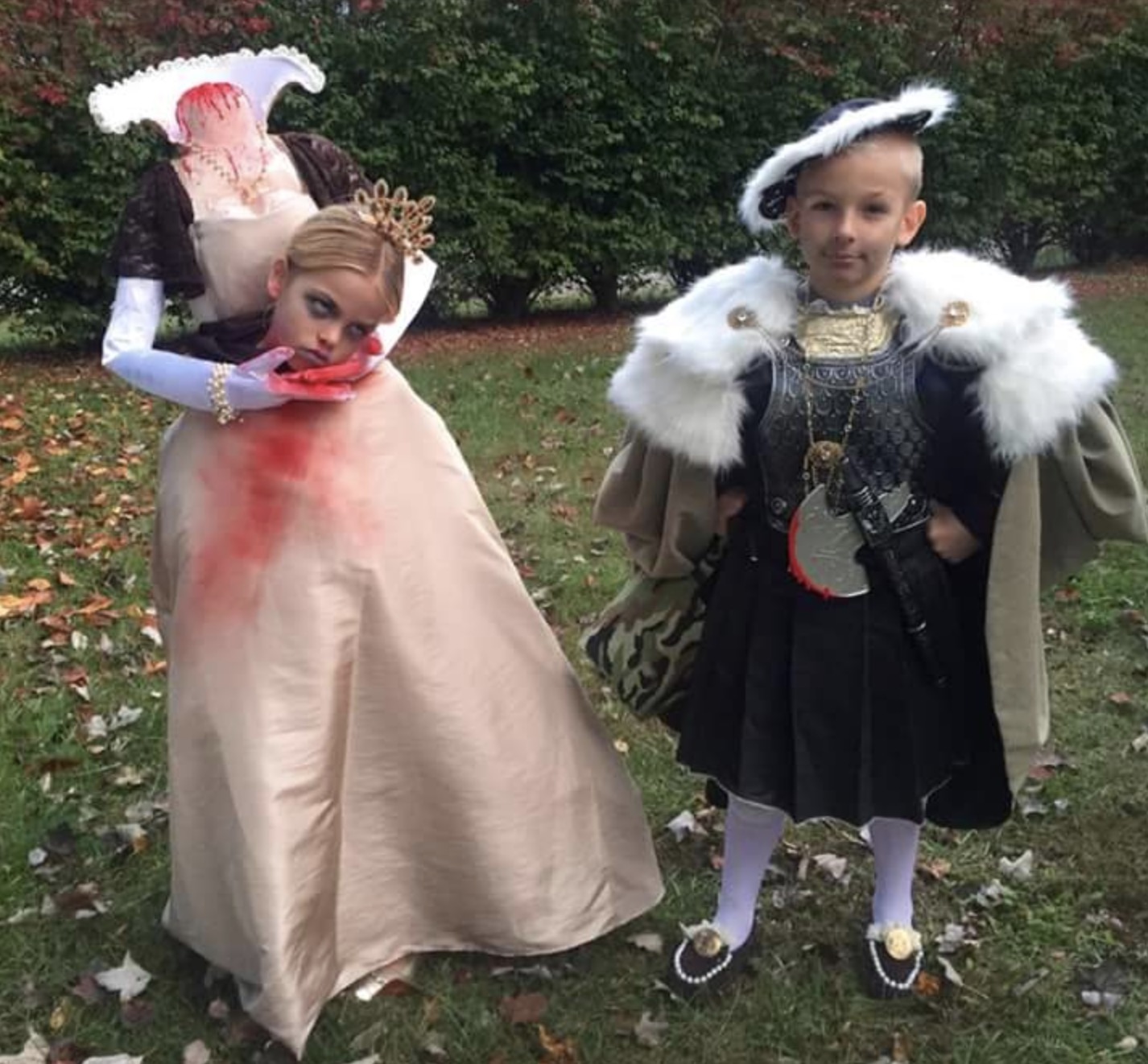 4. “I stopped by the Apple Store…dressed as Steve Jobs.” 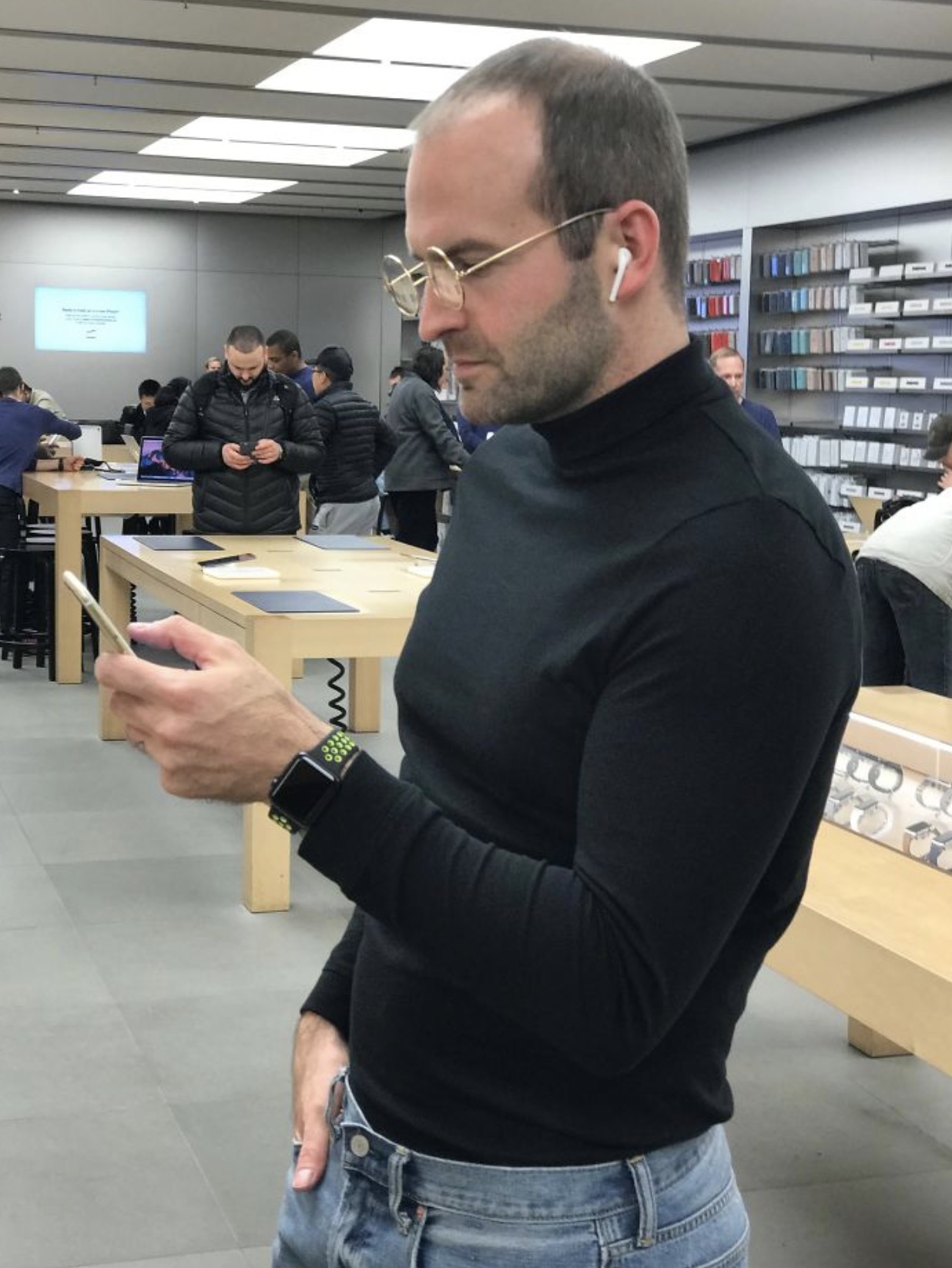 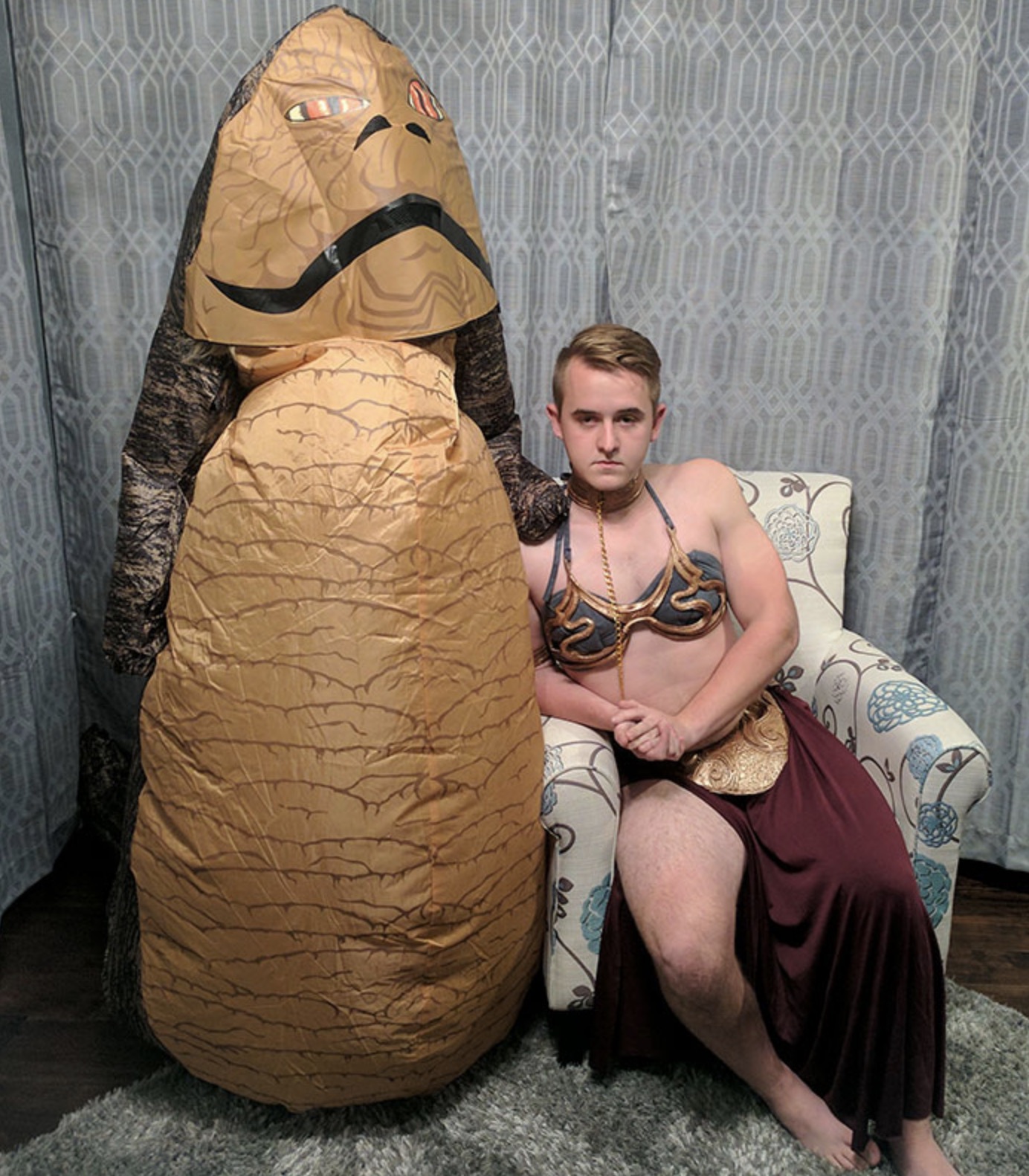 6. Here’s how to make use of the fireplace. (Just make sure you bring something comfy to sit on.) 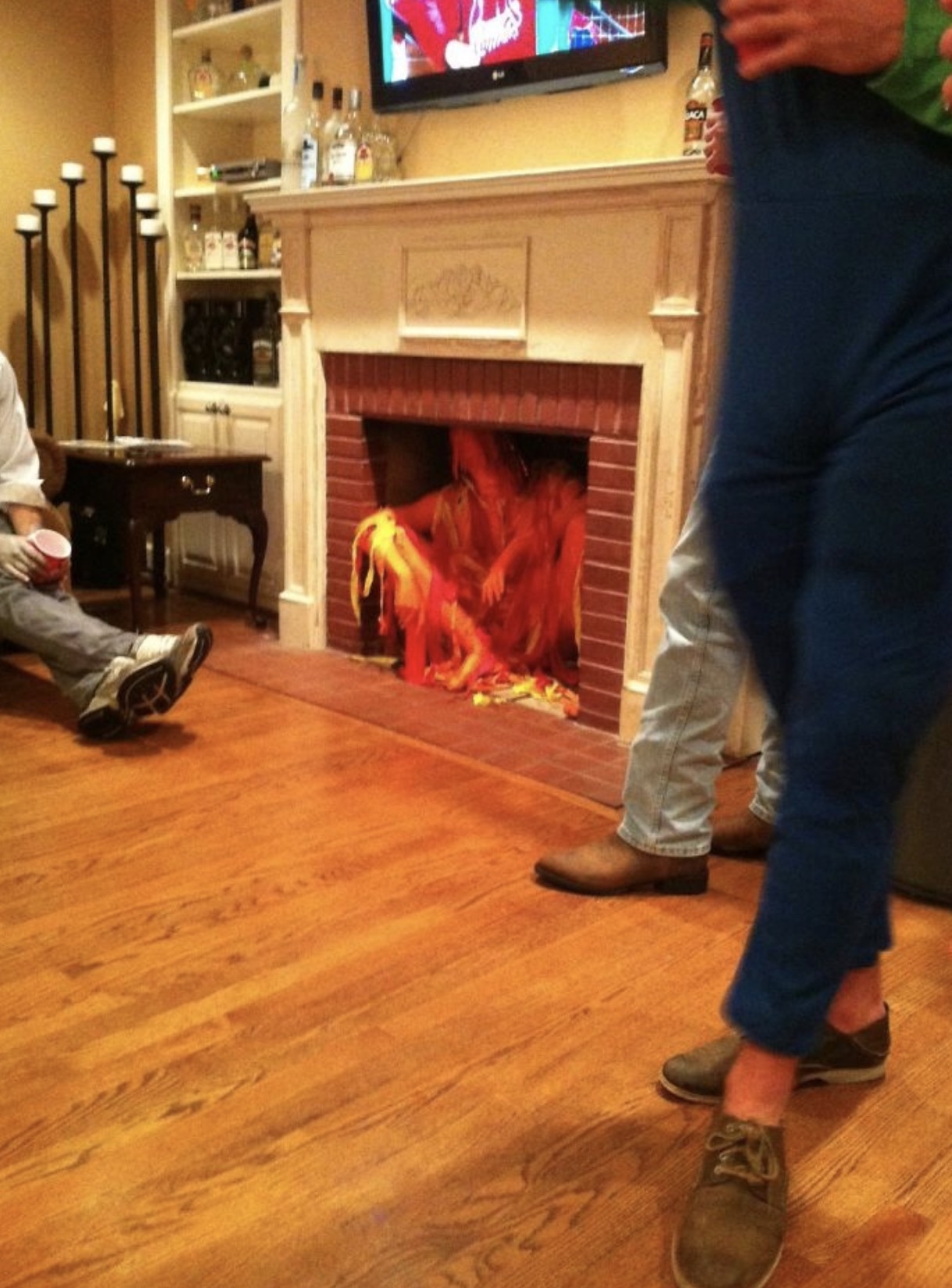 7. “I dressed as ‘Amazon Prime.’ Won my office costume contest.” 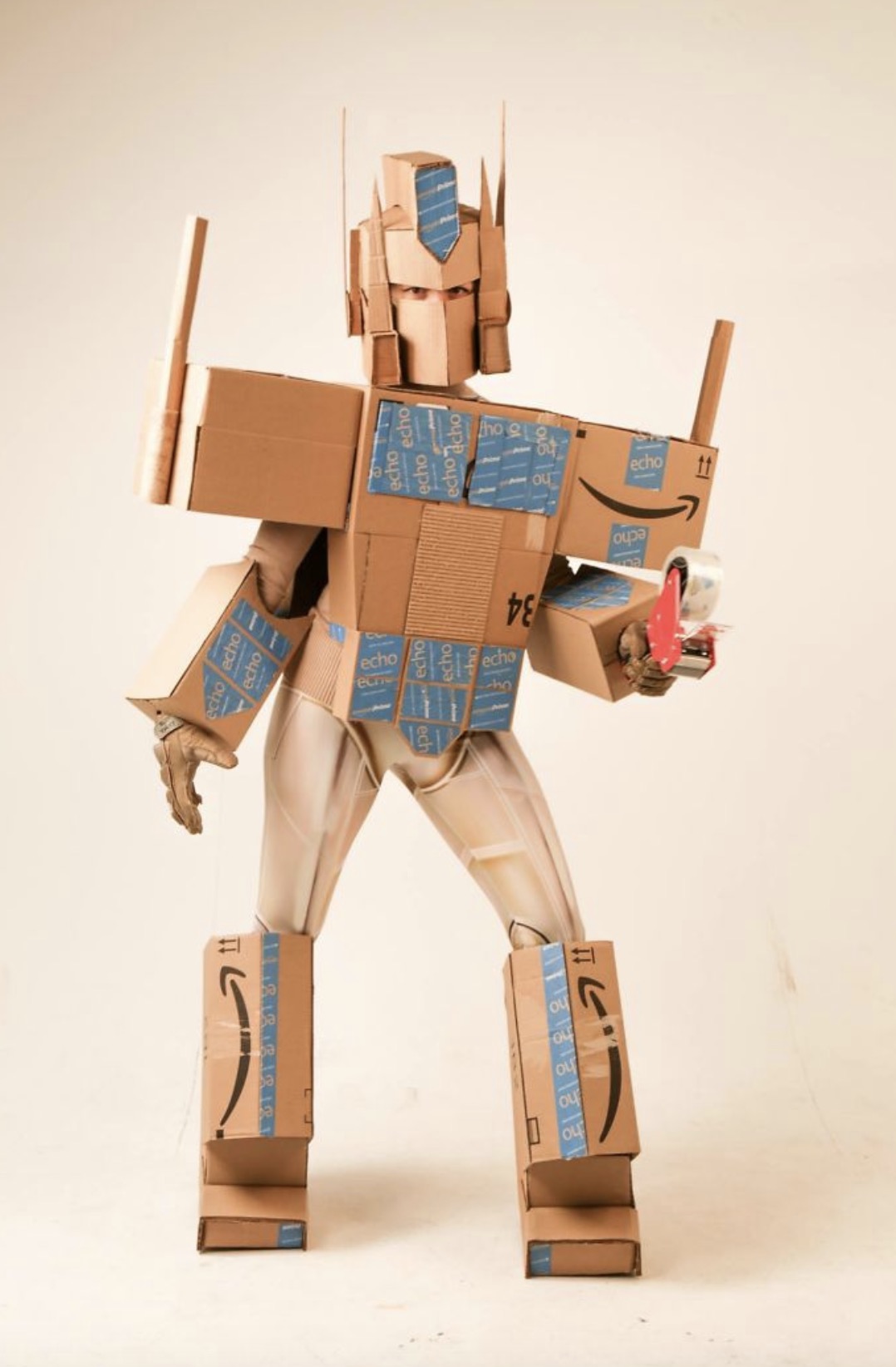 8. The Blue Screen of Death 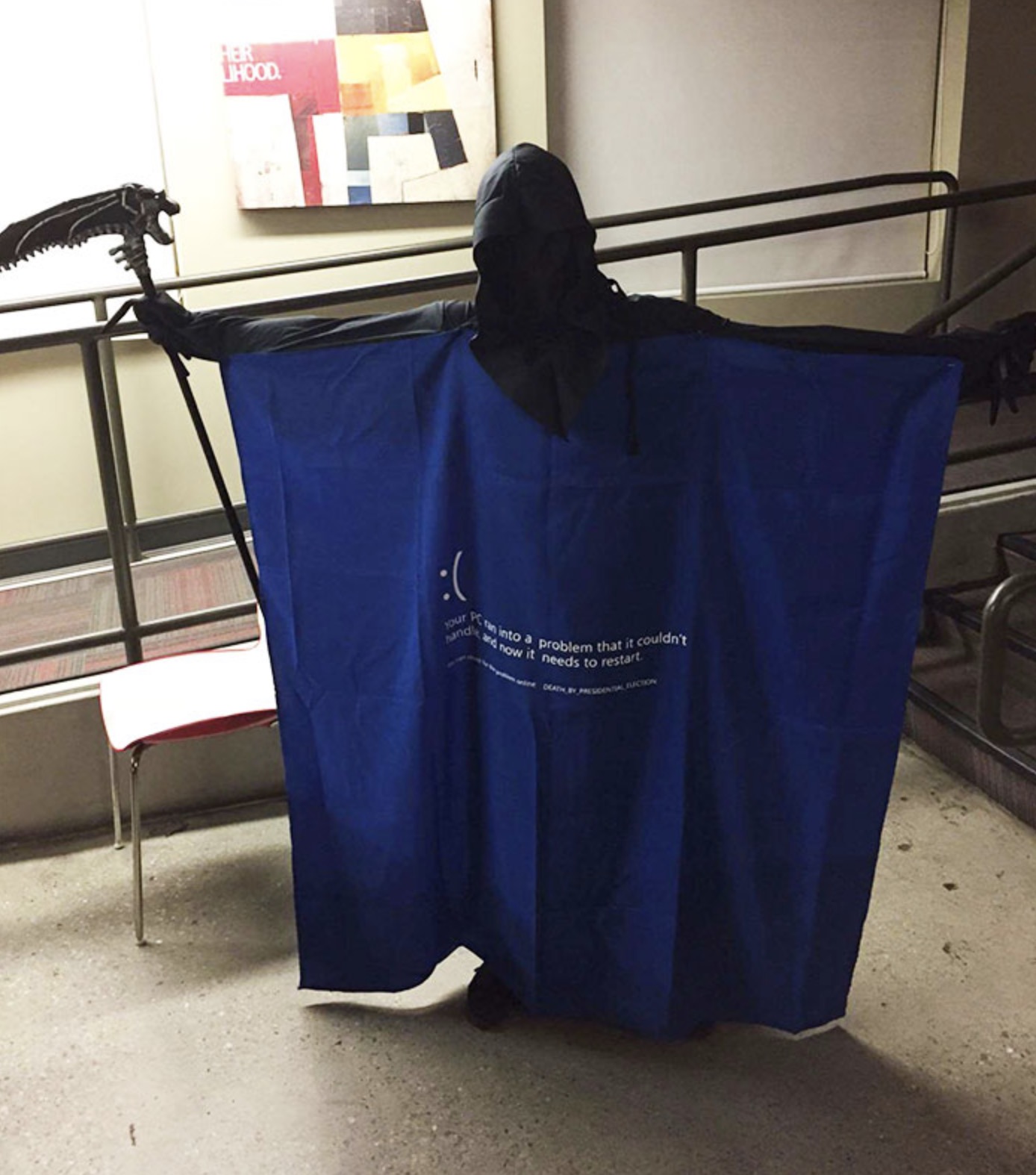 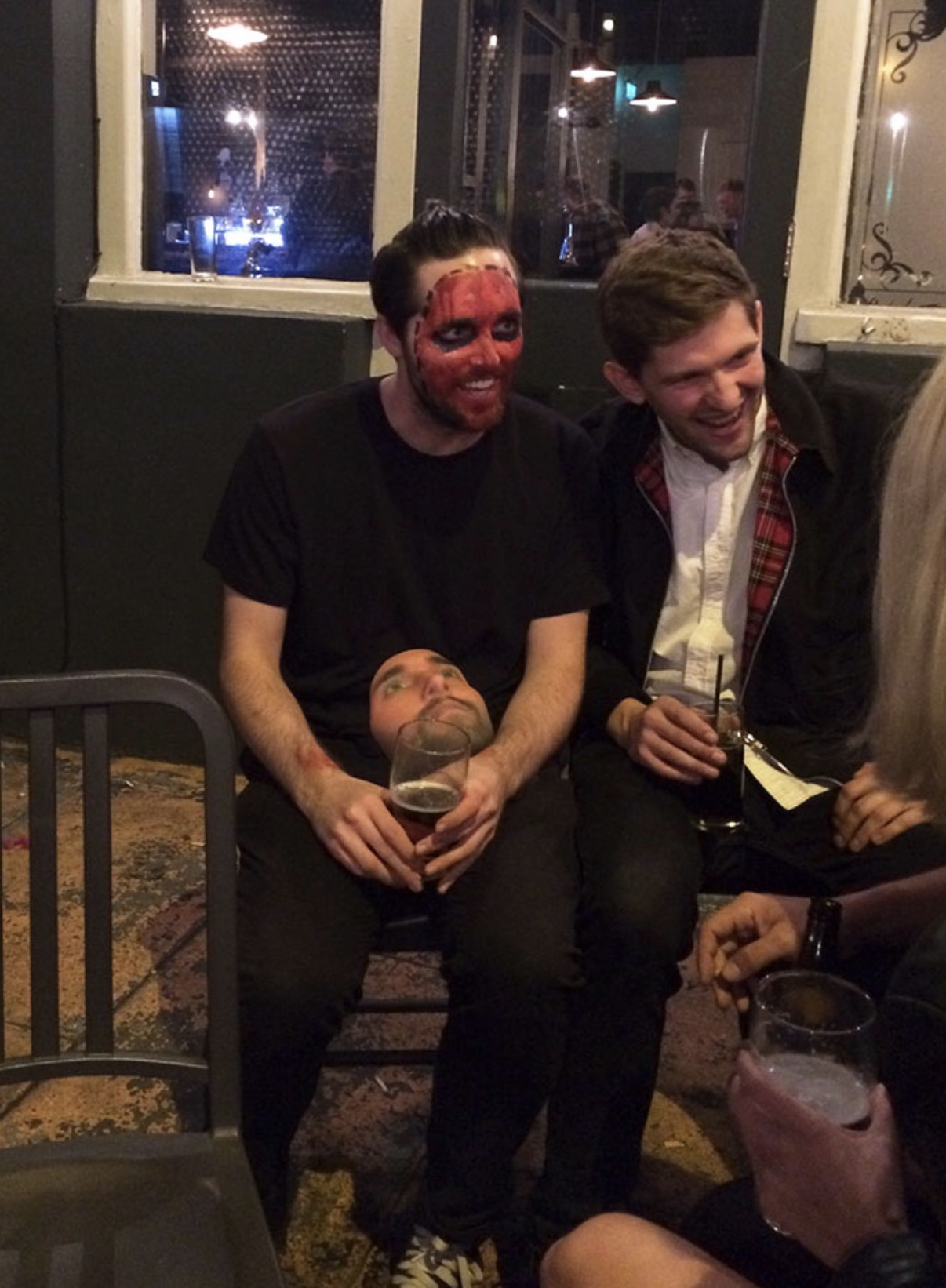 10. “My brother and his friends went commando for the office costume contest.” 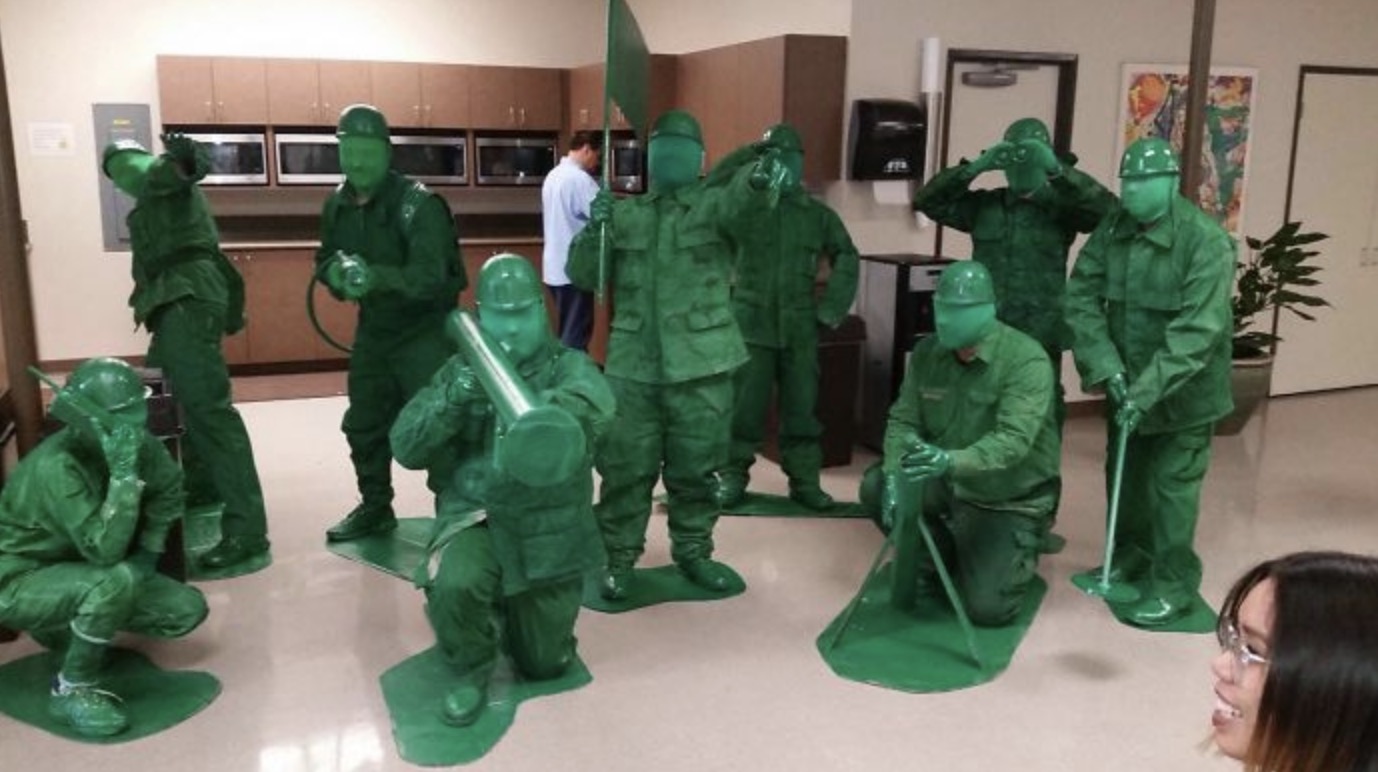 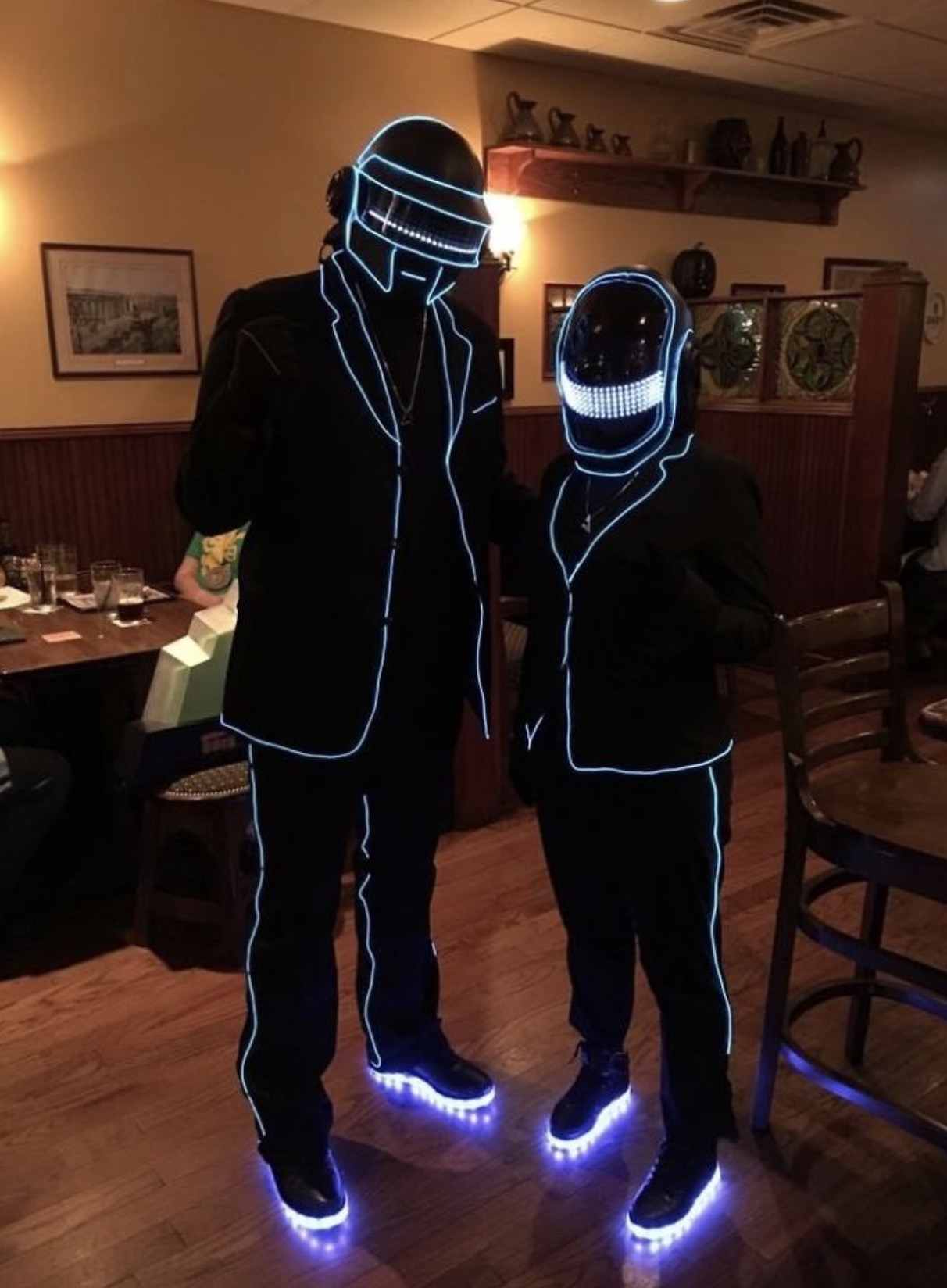 12. “Our local weatherman’s moment in the sun.” 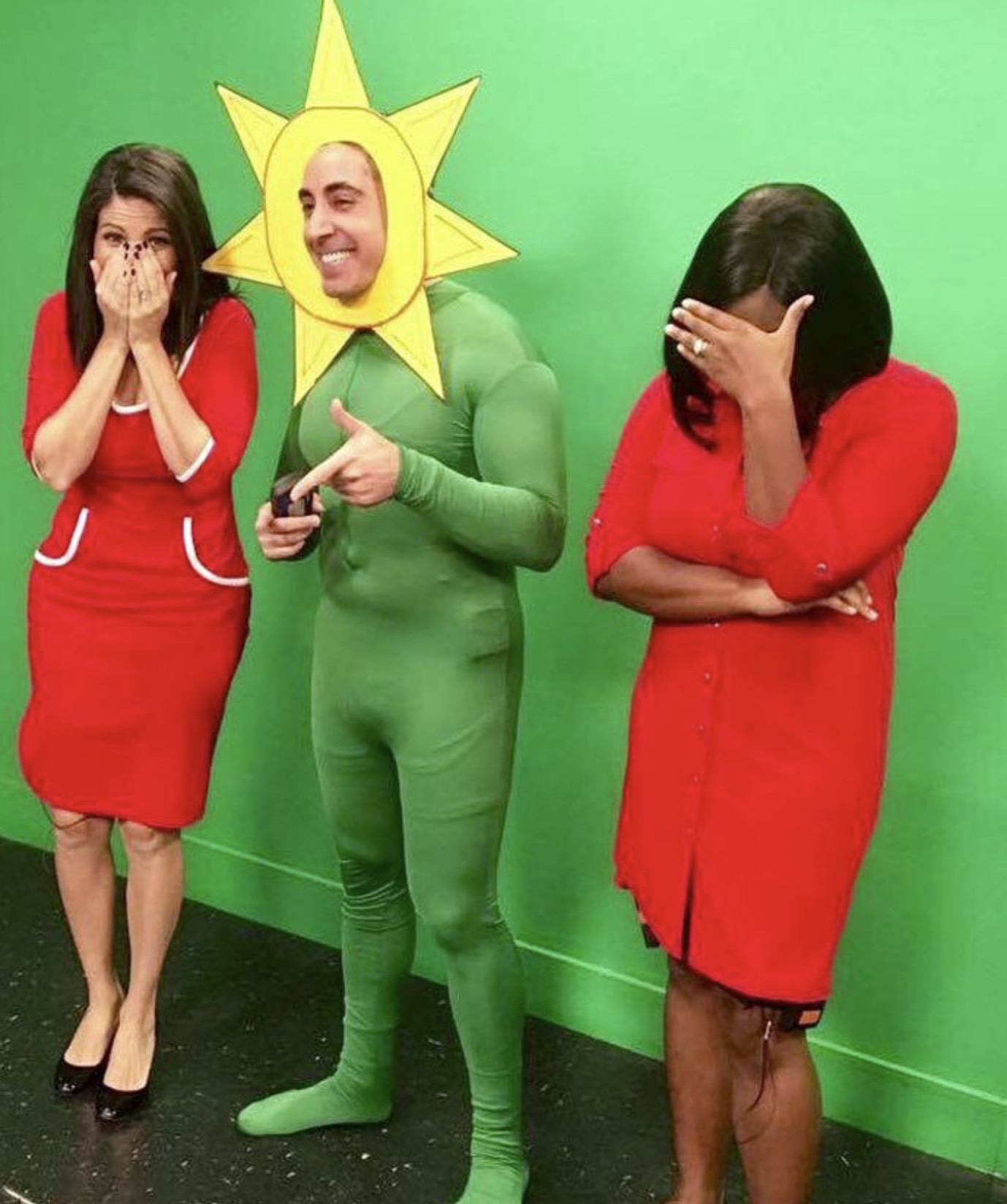 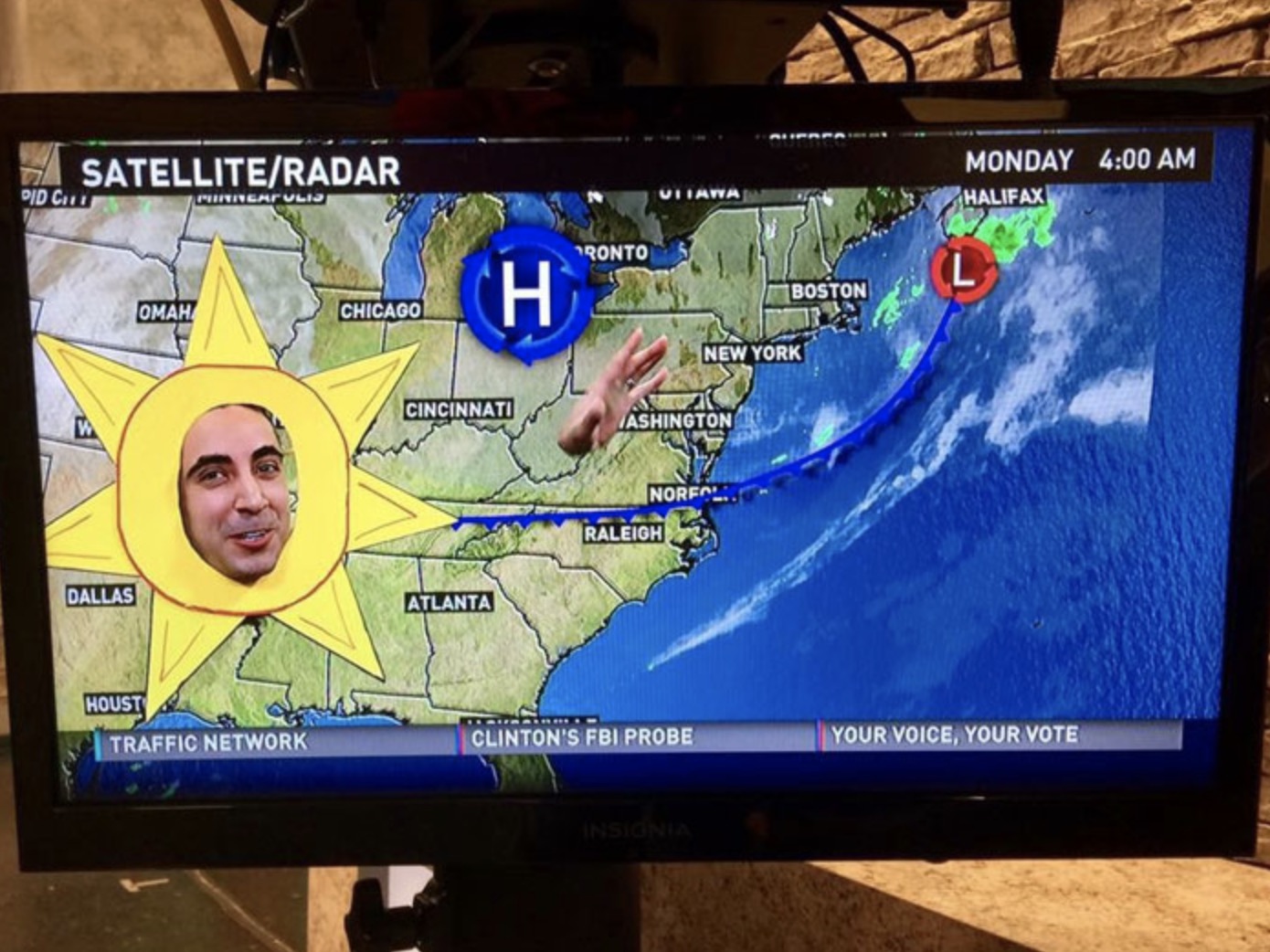 13. “My friend and I went as deep-sea anglerfish.” 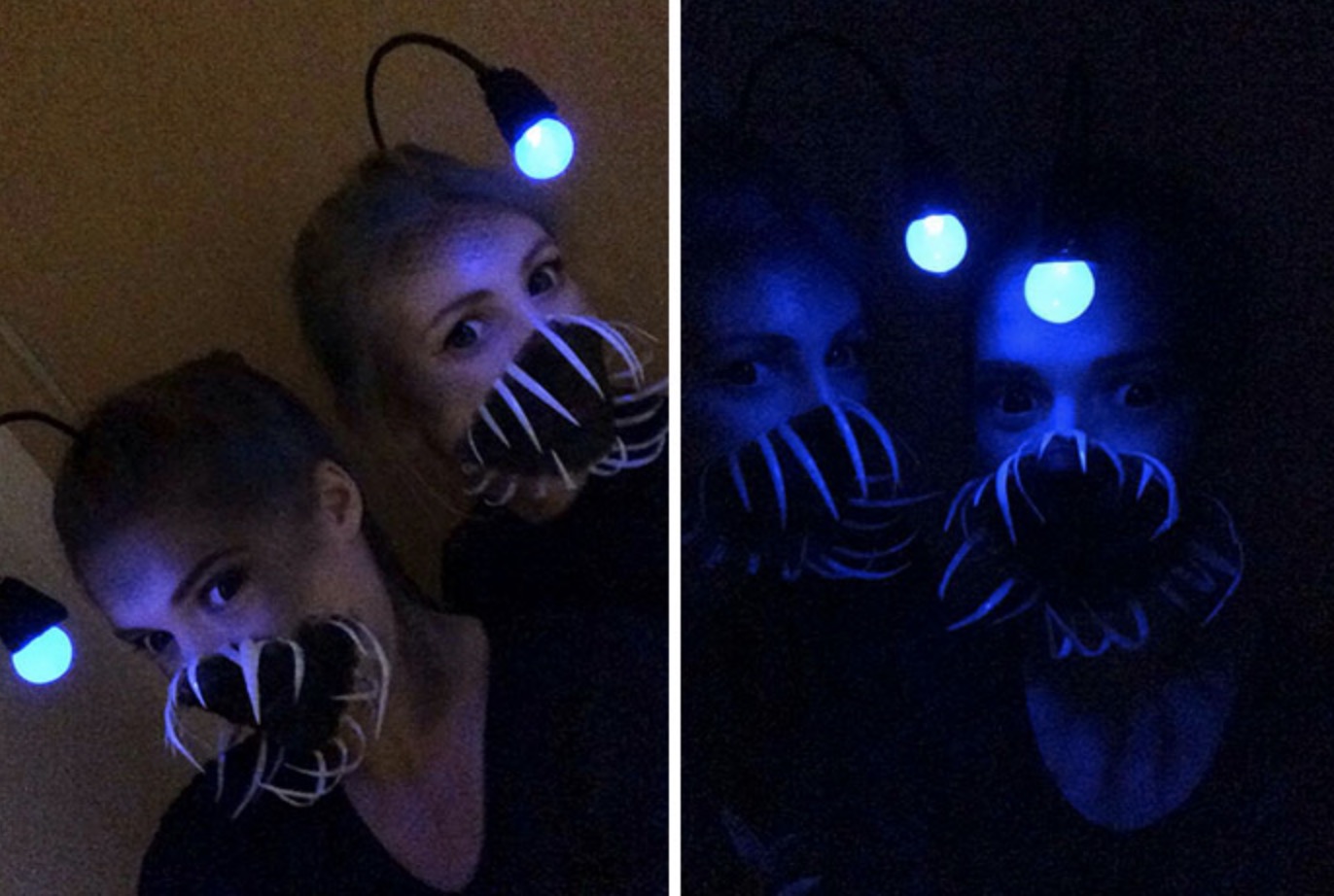 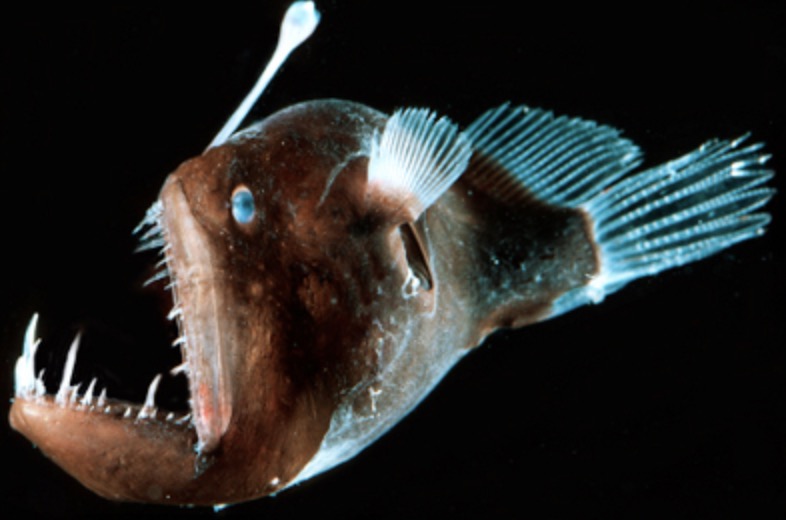 14. “My brother was sad his girlfriend couldn’t come to our Halloween party, so he came as both of them.” 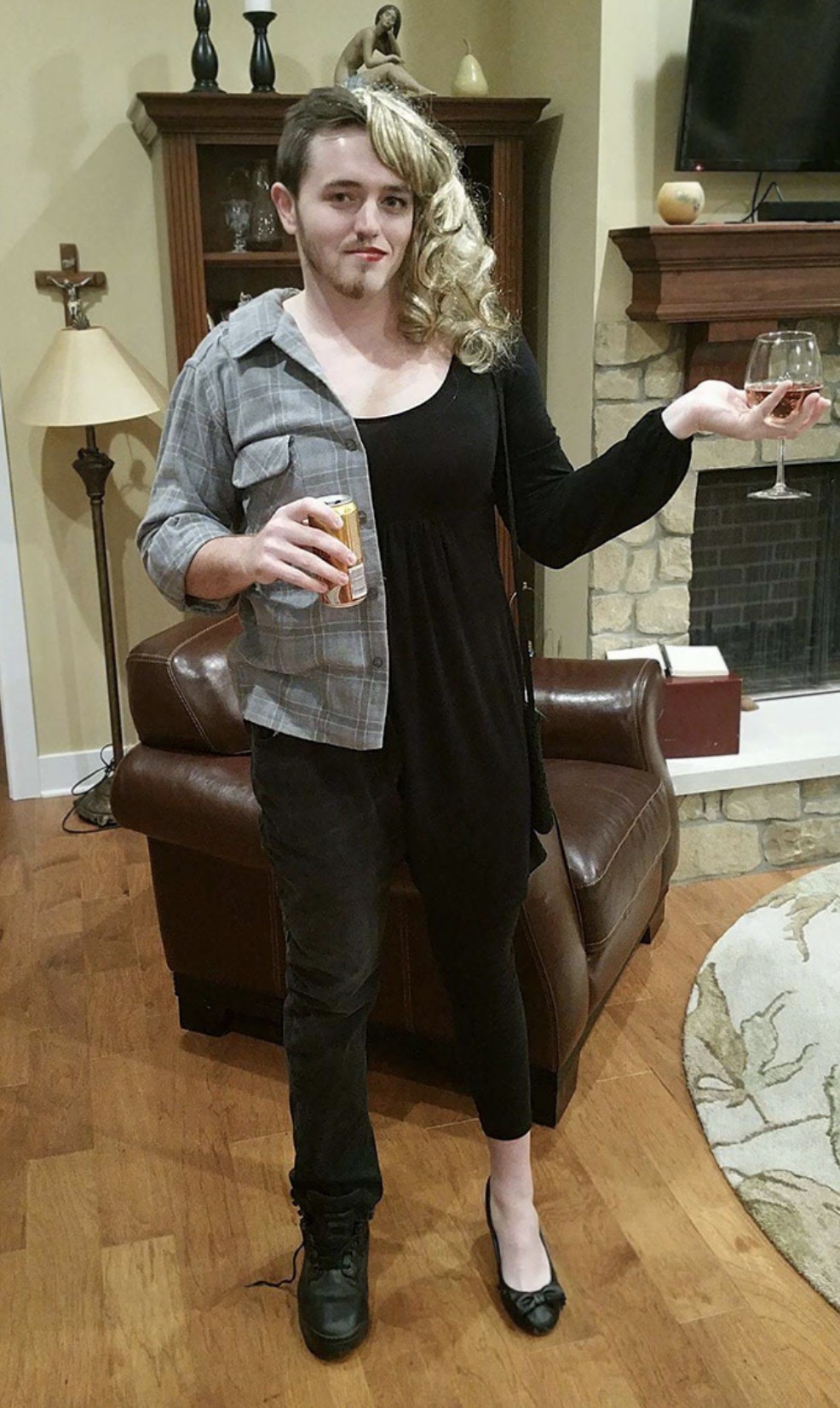 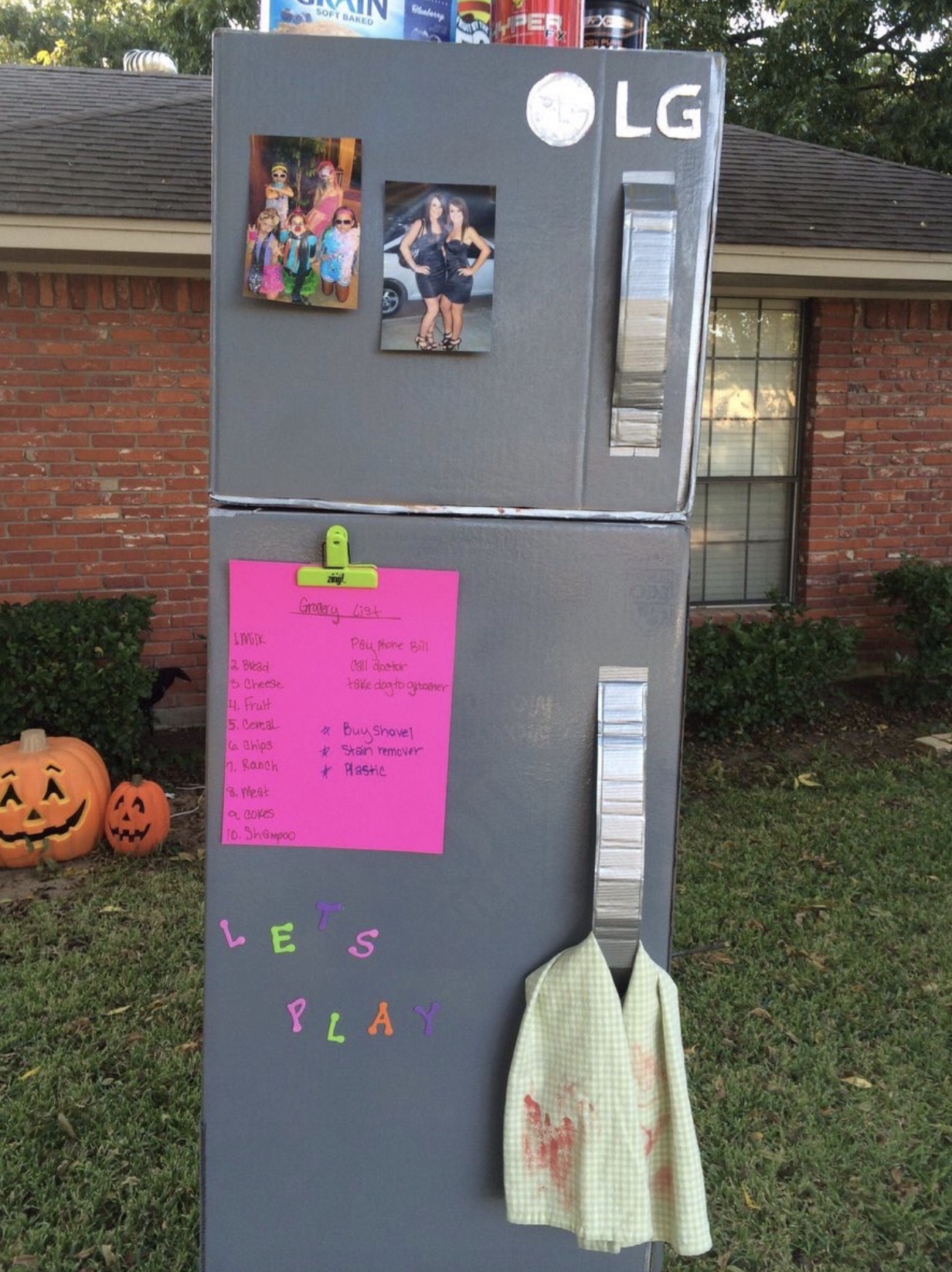 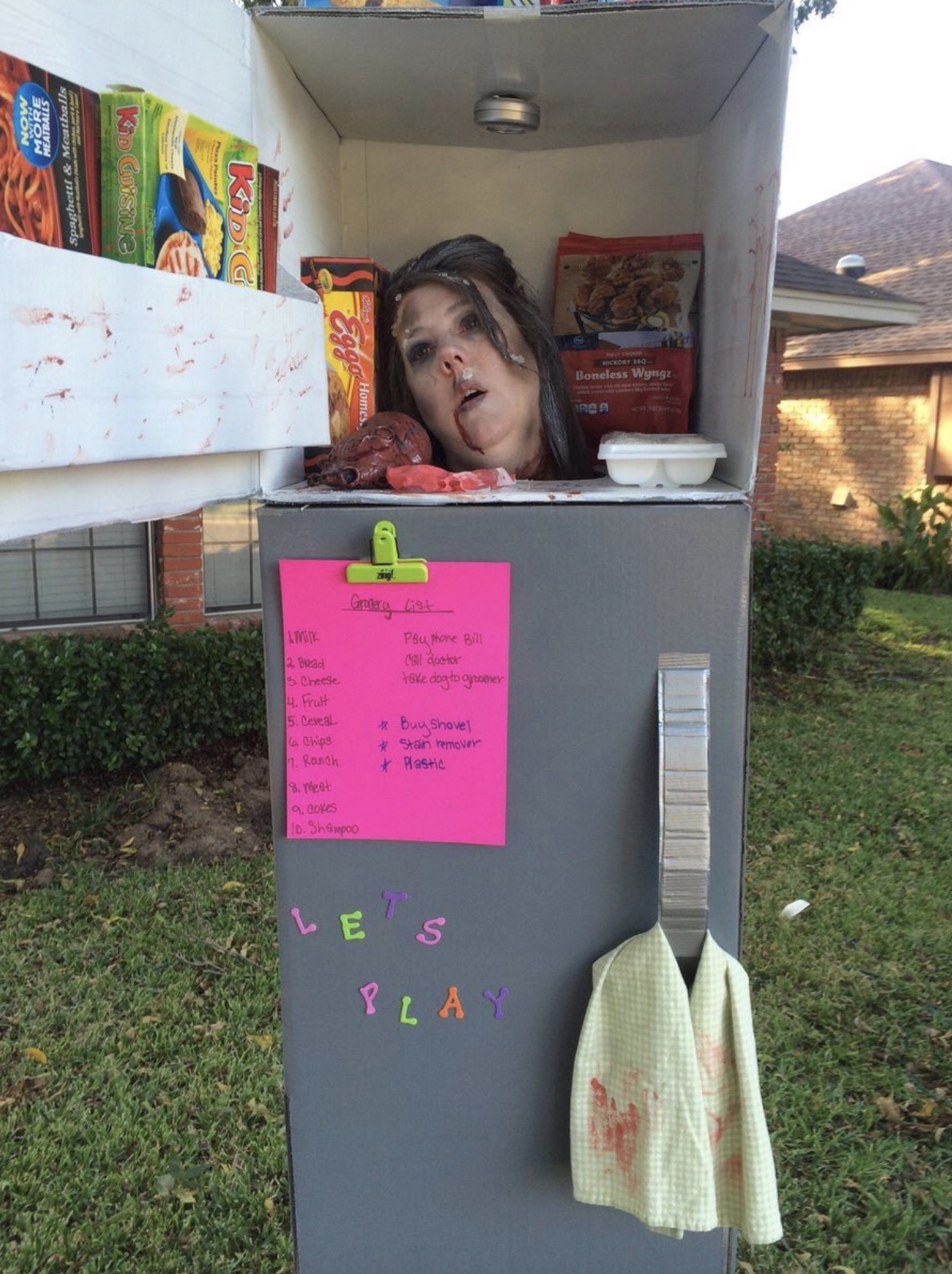 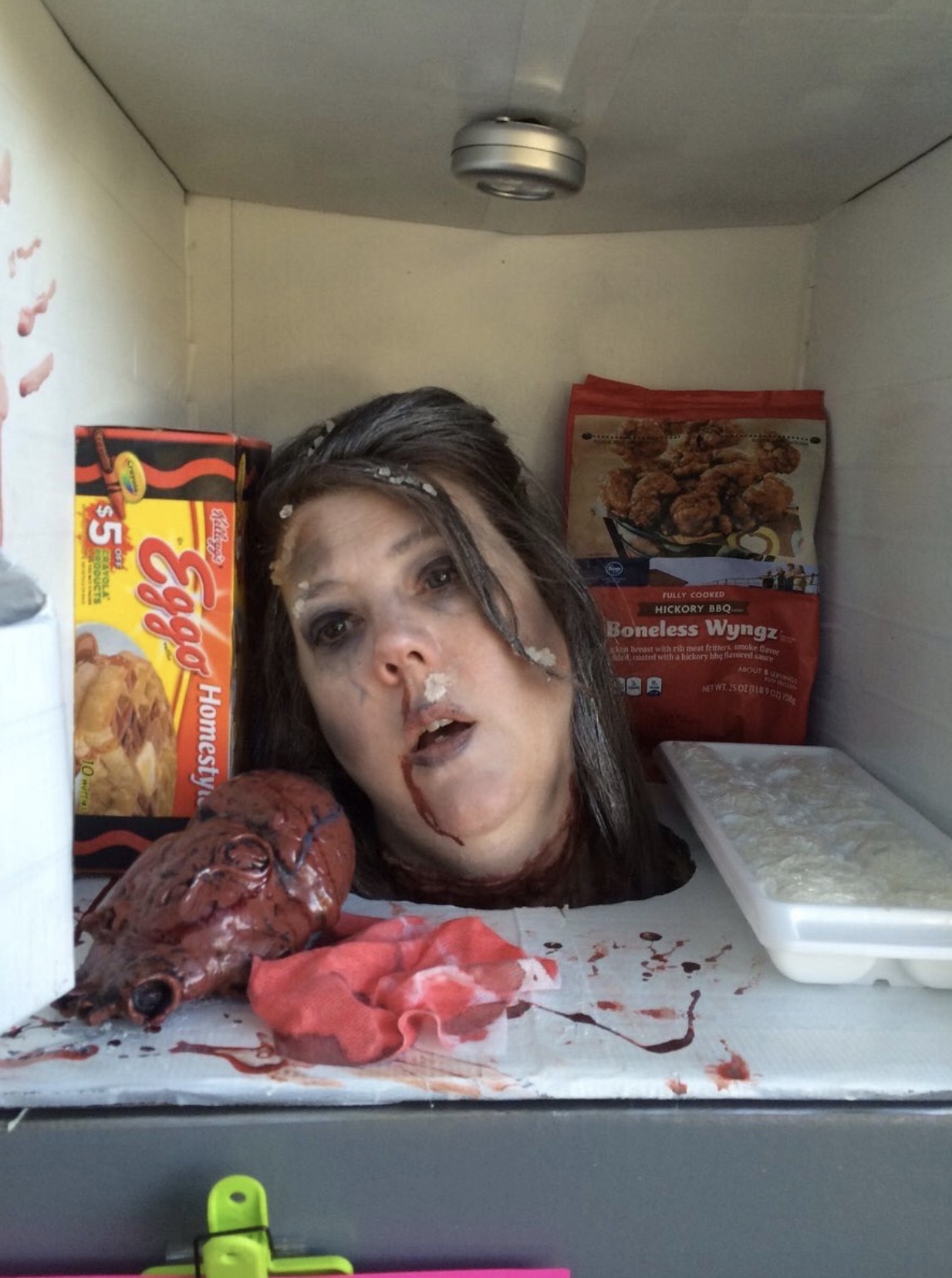