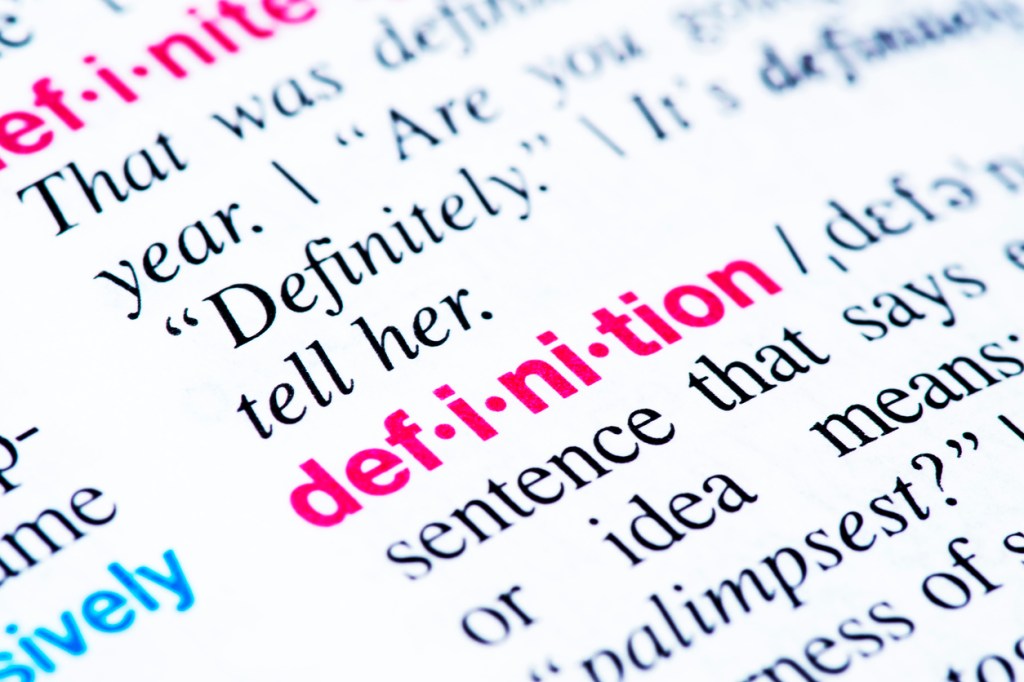 On the pages of Reddit, someone recently posed an interesting question: “If you could eliminate any word from the dictionary, meaning no one can ever use it again, what word would you choose?” Take a look below at the top 12 responses to that hypothetical. Can you think of a few words you would like to remove?

“Thunk” I just hate the word.

Dictionary. “A word was removed from… uh… something… today.”

It’s redundant. We really don’t need two words to describe how something can catch fire. Especially one with a misleading prefix which, in just about every other word, means the opposite of what that word means.

Yet somehow inflammable means flammable. It’s really, truly stupid and misleading regardless of the joke we’re all thinking about.

Turd. It’s such a disgusting word. I could have gone my whole life without hearing that word and everything would be just fine.

Yes. People would have to bring out the thesaurus in order to agree with people.

I don’t think I have a word I’d like to eliminate.

But, I will defend Bruh(and all of it’s variants and precursors) with my life.

“I” How funny it would be to hear everyone referring to themselves in third person.

Ironic. Absolutely no-one knows how to use it anymore.

The verb form of “friend.” We already have a word for that: “befriend,” you lazy bastards.

Amazeballs. Is that in the dictionary yet? Let’s kill it before it gets there.

This Is How People Described Sex in 1592

Internet Blows Up Photoshopping Old Photo Of Arnold Schwarzenegger… Why Now? We Say Why Not?