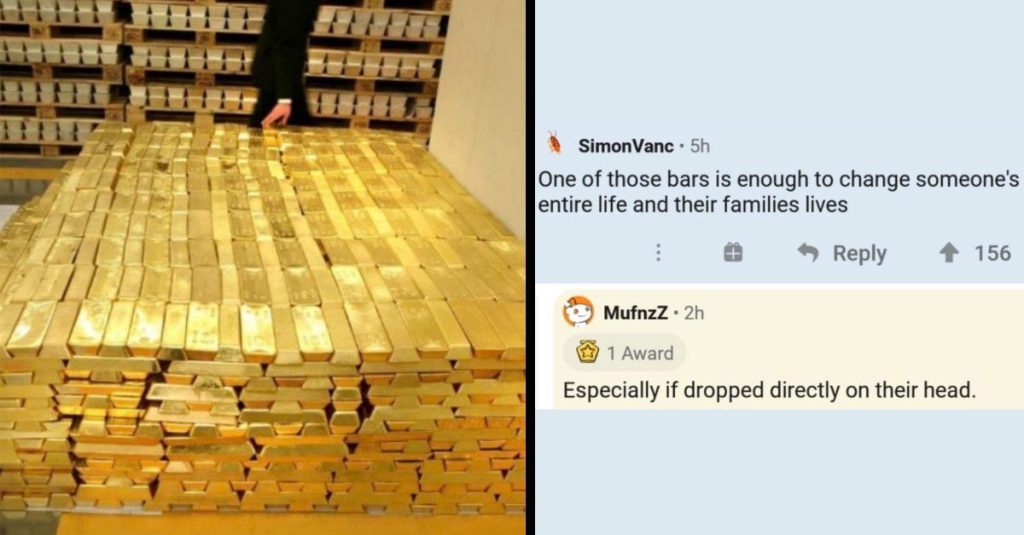 12 People Who Acted Really Weird on Social Media and Here’s the Proof.

Do you have people in your social media sphere who just don’t get it?

They’re rude, crude, ignorant, and overall they share way too much information that they should probably be keeping private?

Of course, you do!

And hopefully, you’re not one of those people…

Hey, take it easy, everyone!

2. People get pretty worked up about this story, huh?

A lot of strong feelings about this one…

It’s really not a good idea.

These two sound like a lot of fun to hang out with.

5. Now it all makes perfect sense.

I never thought about it this way…

6. I hope this guy didn’t use his real name.

Or he might be getting a visit from the authorities…

Some people, I tell ya…

I hope you at least got her number.

Except for the part at the very end…

10. Who’s up for some underwater studying?

Hey, give it a shot!

Do you think snow people actually think about this…?

I’d be too intimidated.

Tell us about some weird folks you’ve seen on social media lately.

Thanks a lot, friends!