You Can Put Ketchup Slices On Your Burger, Because Life Is A Lovecraftian Nightmare

The cheeseburger is the most perfect food humanity has ever known. It has just the right combination of flavors and ingredients to make it better than any other sandwich on Earth—Hell, it recently became the most popular sandwich in France, (home of the OG food snobs), beating out the local juggernaut that is the ham baguette.

Which is why, friends, I am sad to say that someone is messing with perfection, by introducing a new form of ketchup. Now it comes in slices to put on your burger. The result is basically a tomato-flavored Fruit Roll Up, except more nightmarish:

There’s no way that’s not a Fruit Roll Up! Here, I’ll show you a side-by-side of ketchup slices and homemade fruit roll ups, and you see if you can tell the difference. You can’t! 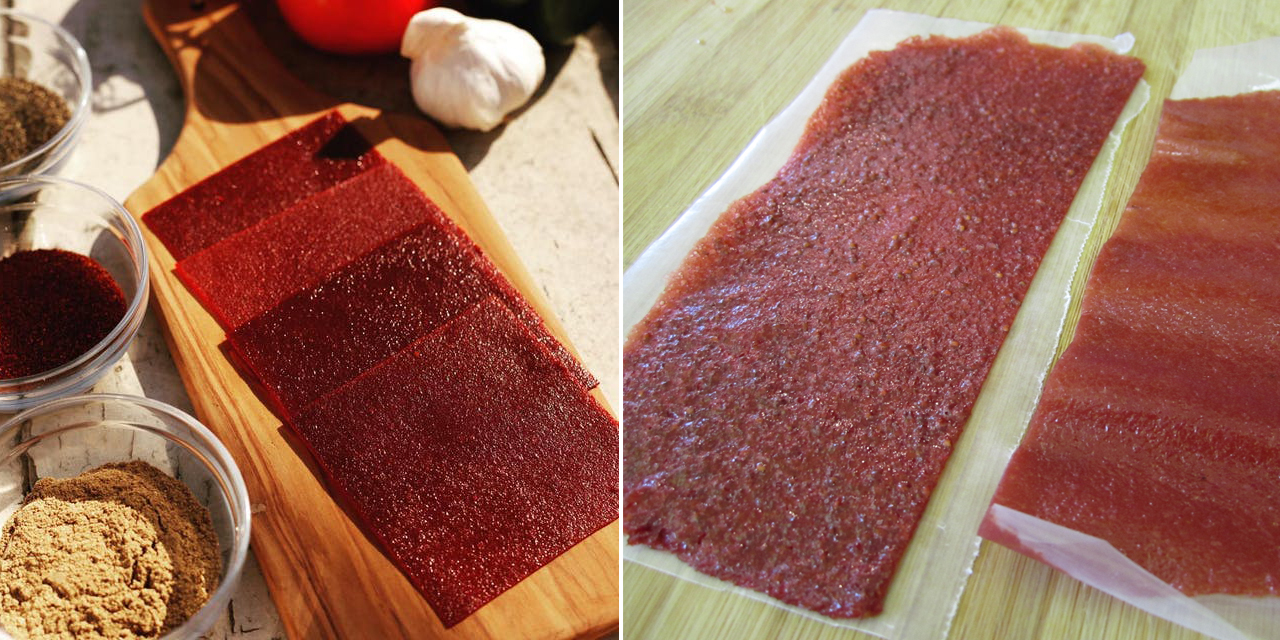 Nevertheless, ketchup slices are the brainchild of Slice of Sauce, a condiment startup from Emily Williams and Thac Lecong who hope to “revolutionize the way we make sauce.”

The company has already surpassed their $15,000 goal on Kickstarter, so it looks like ketchup slices are happening. We’re too late, damn it.

Our packaging is here! Special thanks to our talented designer @lesliesamkim!

Williams got the idea for ketchup slices by accident while she was making an old family recipe for barbecue sauce. As she told Oola, the recipe called for braising some veggies, but “rather than discarding the vegetables after cooking, [she] mixed them, ground them, and then dried them to see what the results would be, and just like that, the Slice of Sauce was born.”

And while I’ve been pretty tough on them in this article, they do have a goal beyond novelty. Williams and Lecong say they want to provide a ketchup that has no preservatives or high fructose corn syrup. They also note that their ketchup slices are more practical than regular ketchup because they don’t require refrigeration, and thus can be taken anywhere. 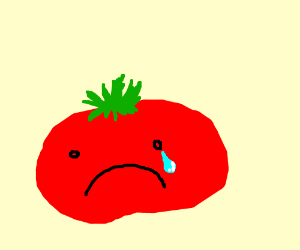 But I…I just can’t get past the fact that this is solid ketchup. Until now, the only solid ketchup I’ve experienced before is that crusty gunk that collects on the cap of a ketchup bottle. This is like someone collected a bunch of ketchup schmutz and molded it into a square, which is gross and wrong and an abomination and–

…I’m sorry, you guys. Ketchup slices seem perfectly fine. I just get defensive about ketchup. I’m from the Pittsburgh area. It’s how we are.