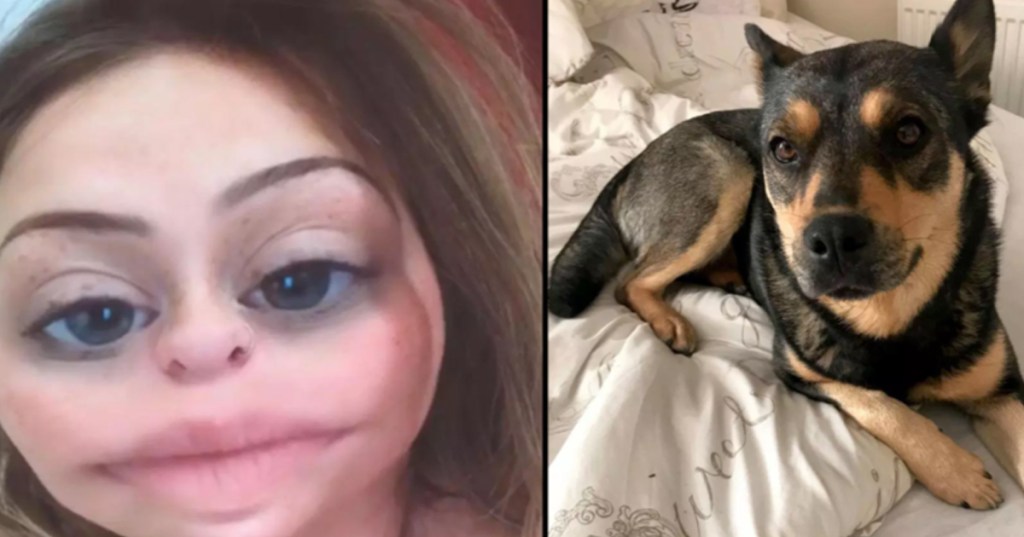 Woman Drunkenly Kidnaps Dog, Then Snapchats About It

We’ve all had a bit too much to drink and done something we later regretted, like eat chili cheese fries at 3 a.m., or make out with a Juggalo. Most of us learn from these mishaps and move on, but there are a select few whose drunken exploits become part of the fabric of their very personality. Like Toni Robinson, aka the Drunk Dog Kidnapper.

Toni is a 26-year-old from Walsall, West Midlands, UK. She also has a drunken alter ego named Patricia, just to give you an idea of the sort of person we’re dealing with. On May 27th, Toni was out with friends for a night on the town when they spotted a lone dog on the street.

We don’t know if Toni was concerned the dog might be lost, or if she just really wanted a new friend. All we know is she decided to bring the wayward canine home with her, wrapped under her dress.

“We named the dog Violet as we were drunk on Parma Violet gin at the time,” she recalled later. 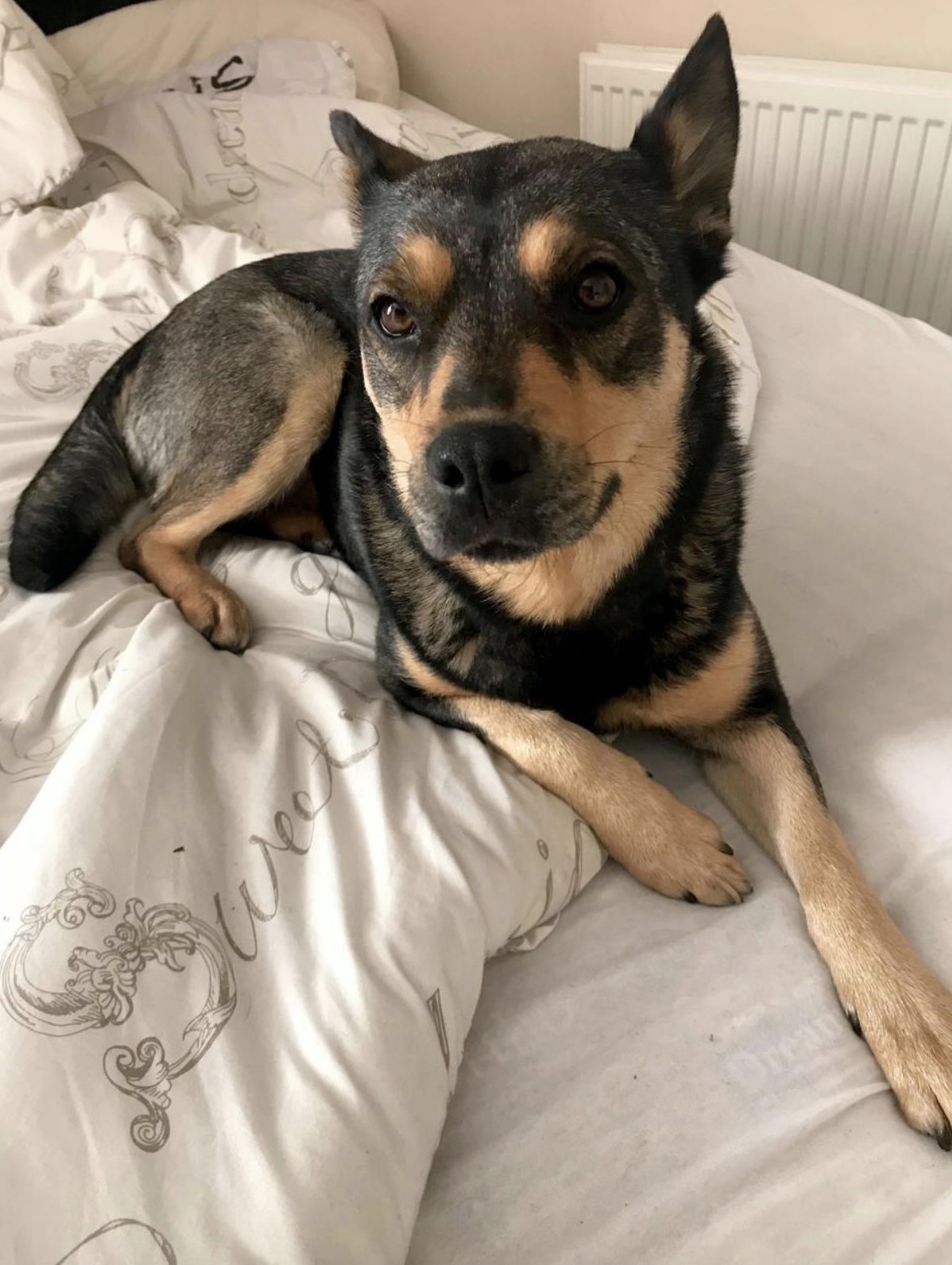 Toni and her new pal bedded down for the night, and Toni didn’t even realize what she’d done ’til the next morning. “When I woke up I realised what had happened when I heard the dog moving,” she explained.

At that point, the still hungover Toni made a Snapchat video about her discovery–shrewdly using the app’s filters to disguise her voice and identity.

Eventually, Toni discovered that the dog’s real name is Princess, and was able to track down her owners. They weren’t mad at Toni for stealing their dog. They were just happy Princess was home safe, because earlier Princess had escaped their home.

Which, honestly, might be the worst outcome for Toni. She’s already stolen three dogs, so this sort of positive reinforcement is only going to encourage her to keep doing it. Let’s just hope she doesn’t get tired of drunkenly kidnapping dogs and move up to toddlers. It’s the classic slippery slope.