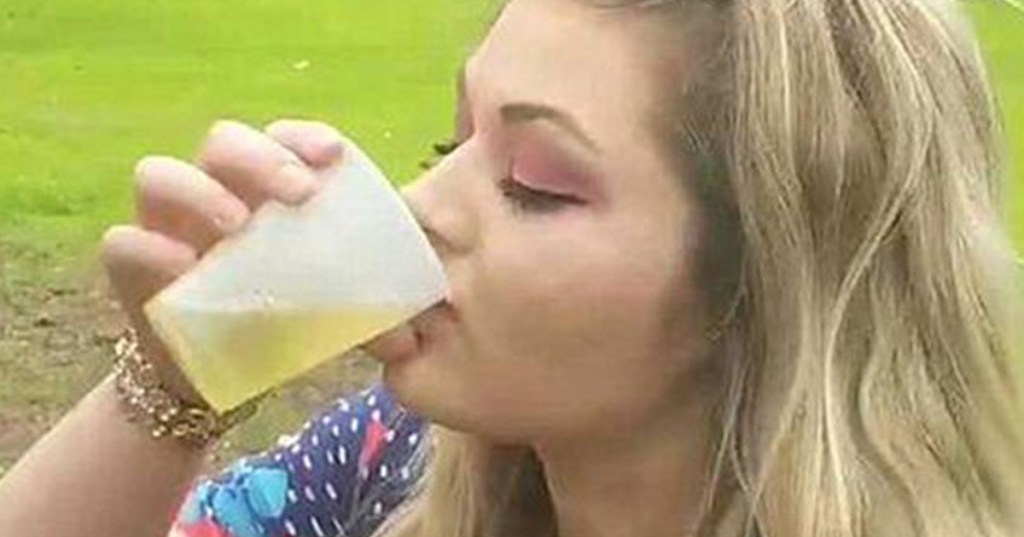 Woman Drinks Her Dog’s Urine To Clear Up Acne

Look, acne sufferers, we get it. Nobody wants to have acne. It’s unsightly, painful, and it can be hard to get rid of. But when all the acne remedies have failed you so that the only remedy you’re left with is drinking your own dog’s urine? It might be time to accept that you’ll always have acne. Just saying.

In a video that’s since gone viral, amateur beauty expert and aspiring Internet personality Lynn Lew can be seen standing in front of a tree in a park, with a plastic cup in one hand and her leashed dog in the other. She begins by claiming “Many of [my fans] asked me how I always look so good, how my makeup always looks so perfect, or how I always have this natural glow.”

She proceeds to collect a cupful of urine from her very accommodating dog, and then, she drinks it–still warm!

Here’s the video. You can watch if you want to, but why would you do that to yourself?

Lew claims that drinking her dog’s urine has many therapeutic benefits. “Until I first drank my dog’s pee, I was depressed, I was sad, and I had bad acne,” she says in the video.

Why is it so beneficial? Because of all the nutrients! “Dog pee also has vitamin A in it, vitamin E in it, and it has 10 grams of calcium, and it’s also proven to help cure cancer,” she explains.

And then–because if you’re already going to drink dog pee in an internet video, why not go all in?–she recommends dog pee as a magical elixir that cures everything from joint swelling to cancer.

She also has an explanation for why everyone isn’t already drinking dog pee, since it’s so healthy: Conspiracies, of course. “The pharmaceutical companies are keeping this secret out of the public eye,” Lew says. They pay lobbyists to get politicians to make you buy expensive pain medicine and chemo.” 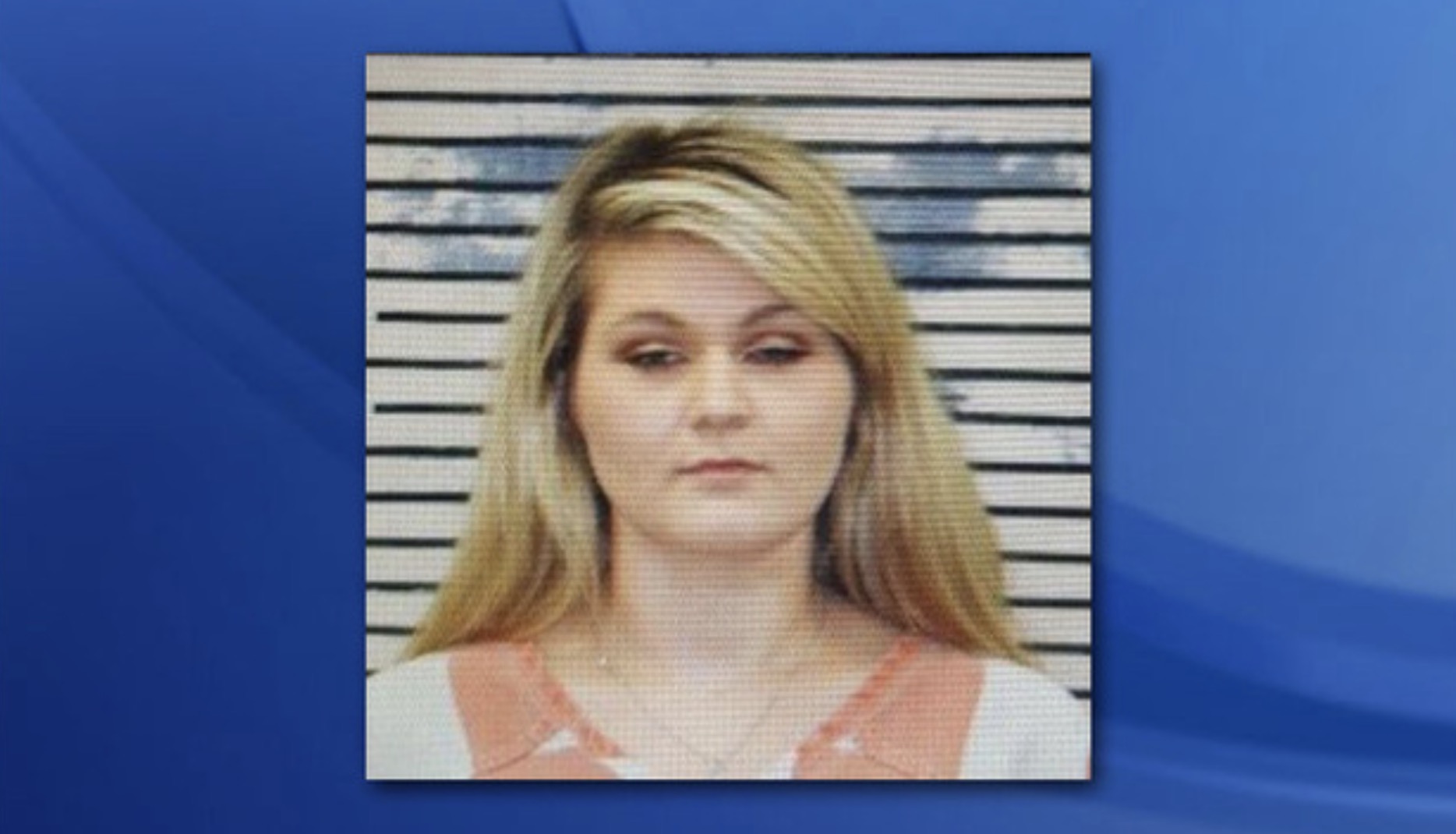 Seriously, though, anyone watching that video instantly knows that a) Lynn Lew’s claim is bogus, and b) it’s amazing she’s still allowed to visit any dogparks. This is the sort of thing that’s so crazy it shouldn’t need to be refuted. But we still have to do it, just to make sure nobody actually drink their dog’s pee.

So, is drinking dog pee good for you? The folks over at Allure asked Joy McCarthy, a certified holistic nutritionalist, to weigh in.

McCarthy notes that, to be fair to Lew, “urine therapy” has been around for centuries and was practiced in ancient Greece, Rome, and Egypt. And there’s nothing inherently harmful about dog pee. “It’s mostly made up of water, lots of urea, creatinine, various electrolytes, uric acid, trace proteins, and low levels of antibodies and enzymes,” she explains.

(She does note that some dog urine contains herbicides used in lawn care, and antibiotics found in many pet foods, both of which can be very harmful.)

McCarthy’s main objection is that drinking dog pee is that it’s just unnecessary:

“My take on this is there are far better ways to get healthy than drinking dog urine. For instance, drinking lemon and water to stimulate the gastric juices for better digestion or apple cider vinegar in water has been touted for everything from weight loss to detoxification effects. Both of these health habits are far tastier and safer than dog urine. Well, actually, I can’t confirm that dog urine is not tasty.”

That last sentence in bold is why McCarthy is a bona fide hero.

But then, there’s Lynn Lew herself. Who is she? A quick Google search turns up quite a bit. Last year, she was arrested in Florida and extradited to Wisconsin for indecent exposure at a Wal-Mart, where she was filming a pornographic video under the name “Whitney Wisconsin.” A couple months ago, she tried to sue Taco Bell after she was fired for showing up late to a shift. 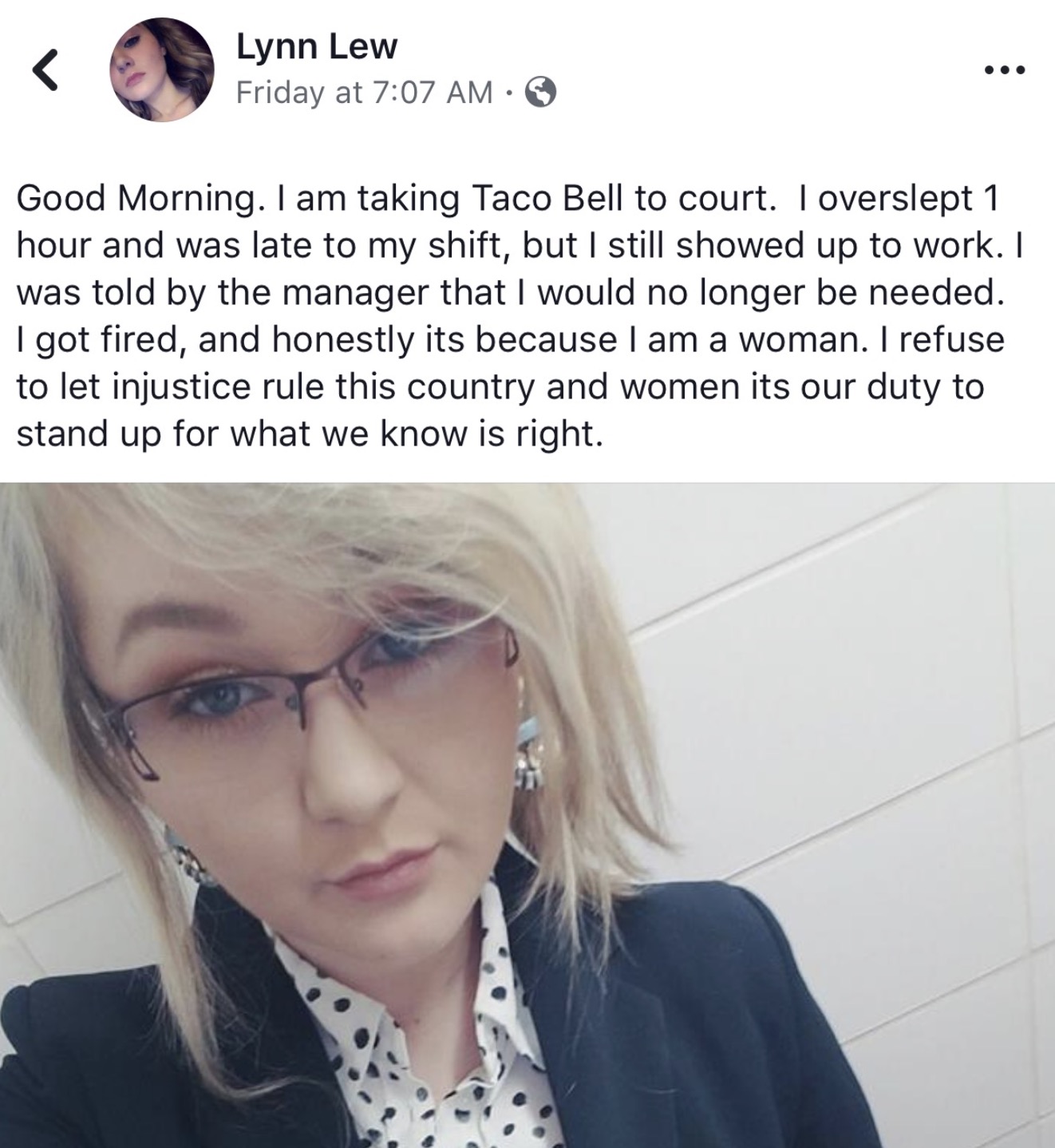 On top of all that, she posted a Youtube video in which she lists ten reasons why women should have sex with dogs. (I’m not linking to that one, sorry.)

Hmmm. Joy McCarty or Lynn Lew? I just can’t make up my mind!

Actually, given the state of our world right now, we’re probably all wrong, Lynn Lew is probably right, and soon we’ll be seeing a dog urine therapy kit on the front page of Goop for $1,200. Start saving, people!