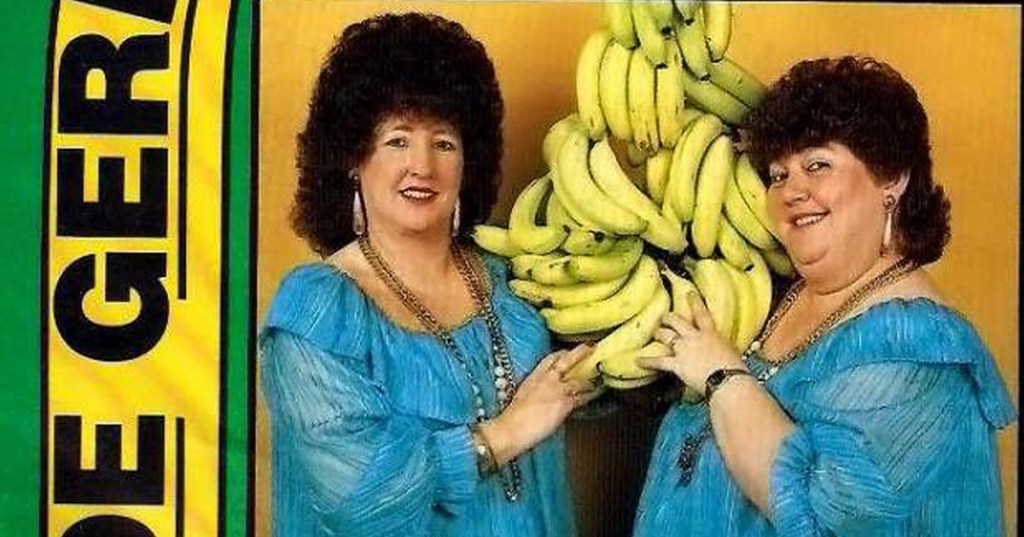 To us in 2017, most album covers from before we were born are going to feel awkward to us. Decades have passed, and album art styles have changed so much that what was perfectly acceptable then might seem totally insane now. For instance, if you were in a record store in the 1950’s, and saw this record cover, you might think, “Oh boy! This would look great next to my Hi-Fi player!” 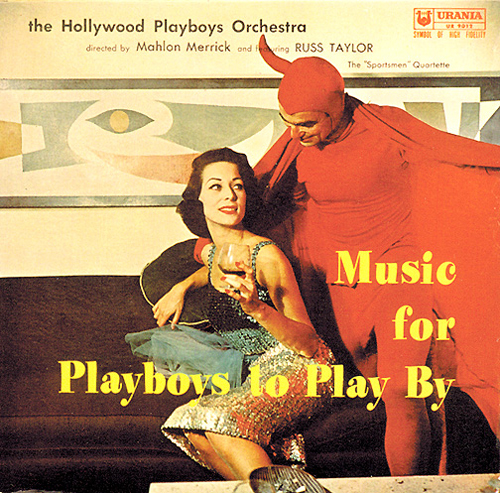 But if a recording artist came out with that exact same album cover today, we would all think, “Why is that woman being teabagged by Satan? Is that some new kink I have to be aware of?”

(Note: actually, that’s probably not a new kink at all, but one that’s been established for years and now has its own dating app.)

And when you look at a vintage record cover from a different country, it feels even more awkward. Here are 15 Dutch record covers from the 1970s that make us very glad not to have been Dutch in the 1970s. 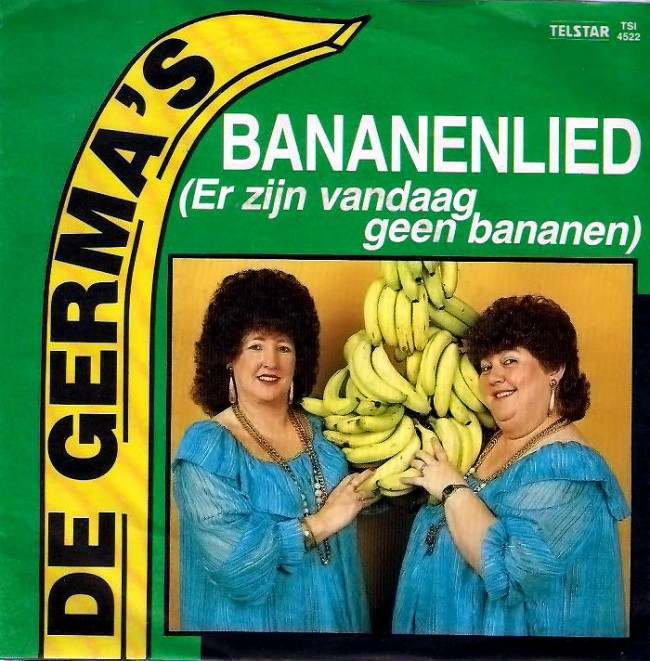 “Bananenlied: er zijn vandaag geen bananen” translates to, “Bananas never lie, unlike both of our ex-husbands.” 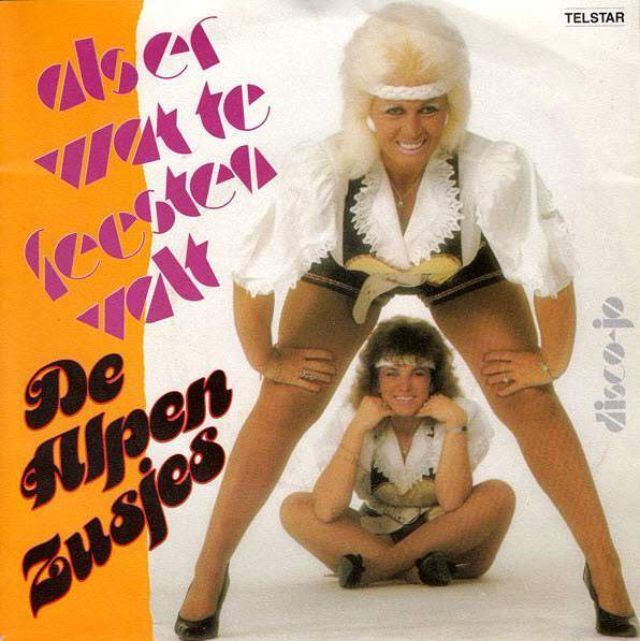 And “Alser wat te feesten valt” translates to “Always do your kegels and you can give birth to a fully grown woman!” 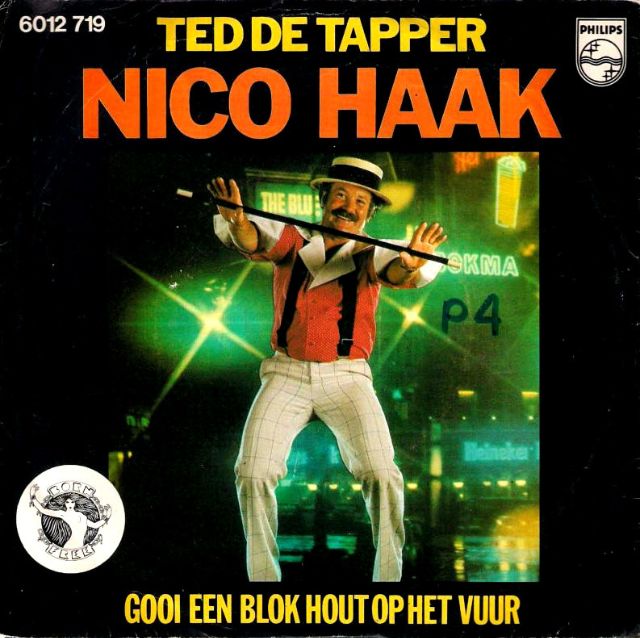 Fun fact: Nico Haak is considered “The Tupac of the Netherlands.” 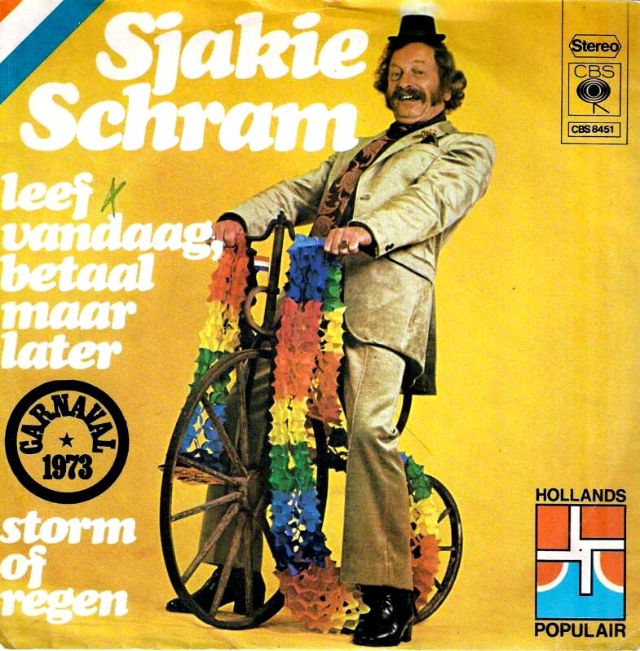 Meanwhile, Sjakie Schram is known as “The Biggie Smalls of the Netherlands,” for having Nico Haak assassinated. 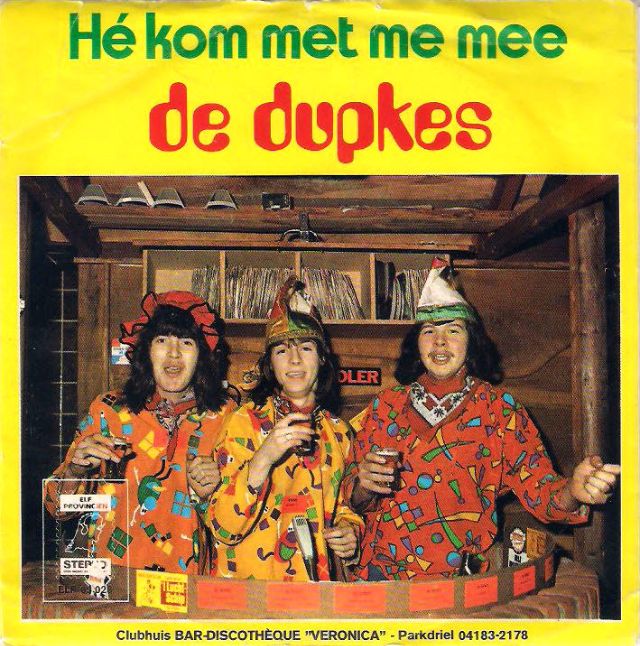 Pretty sure I saw three DJs dressed exactly like this at Coachella last year. 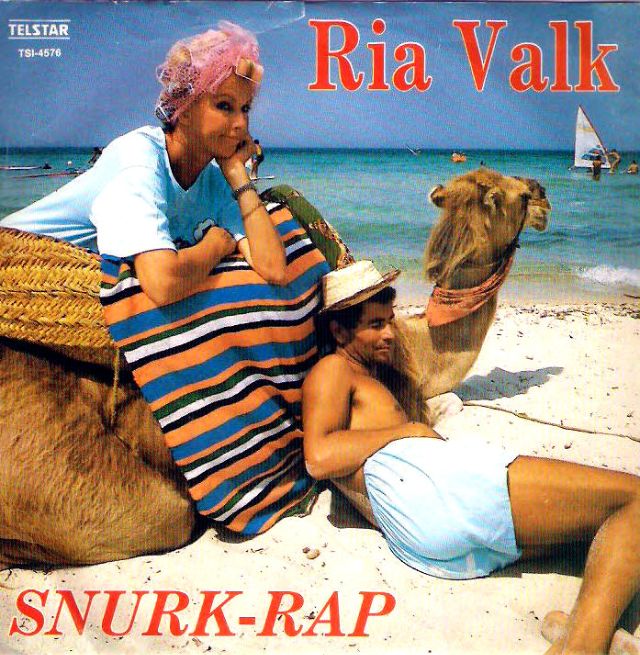 This album cover would also work as the poster for the sequel to We Bought A Zoo called Homeless On The Beach With Our One Remaining Camel. 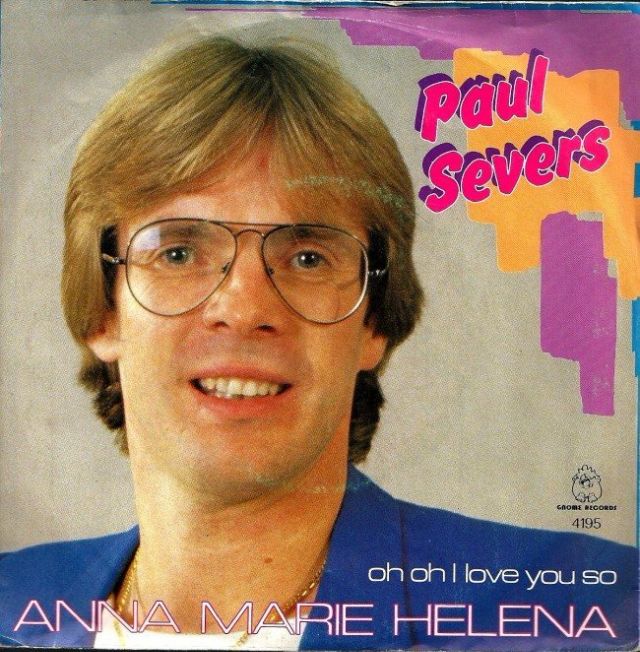 Paul Severs loves you so much, the only thing he loves more is serial killing! 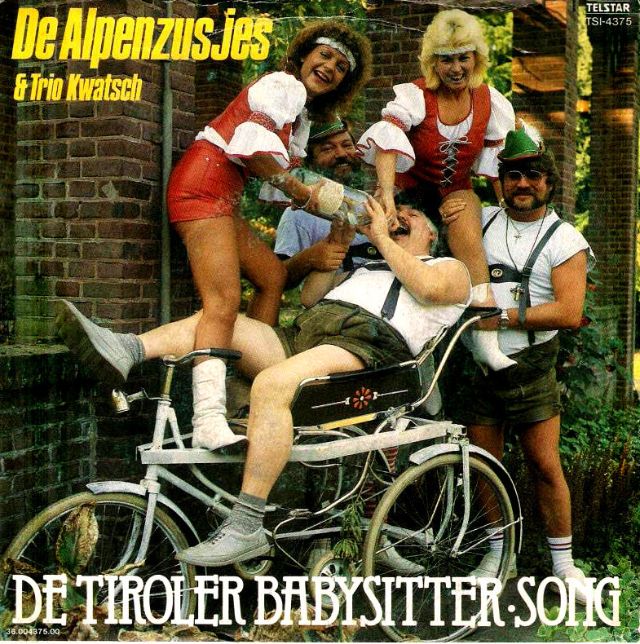 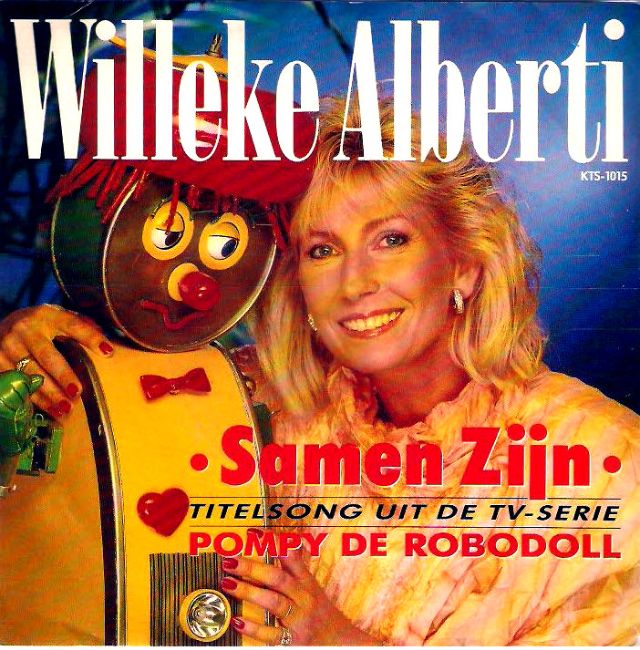 Featuring the hit singles, “I Love My Robot!” sung by Willeke Alberti, and “She Makes Me Sleep In Her Bed,” sung by Pompy the Robodoll. 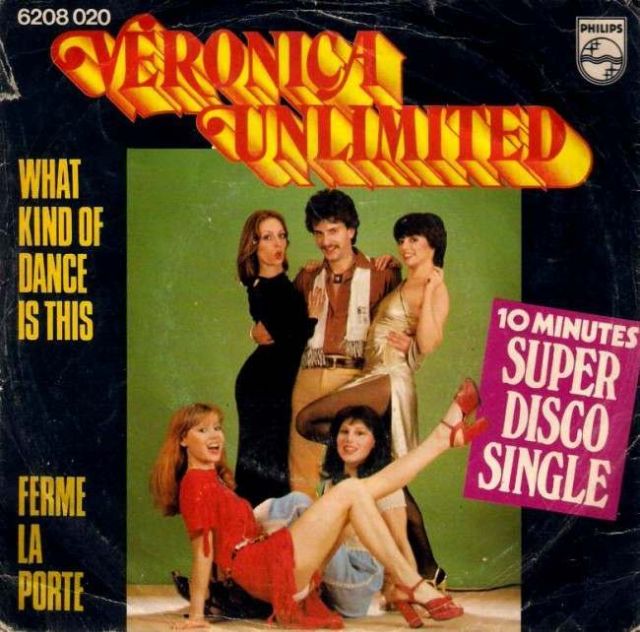 The back of the cover continues, “No seriously, what kind of dance is this? If he doesn’t stop soon we’re taking him to the hospital.” 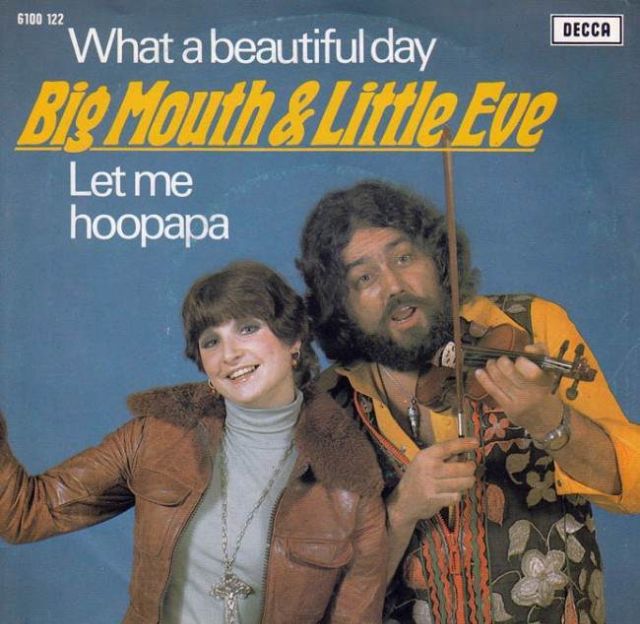 I hoopapa’ed a couple years ago, and it’s why I’m not allowed into any Los Angeles-area Paneras. 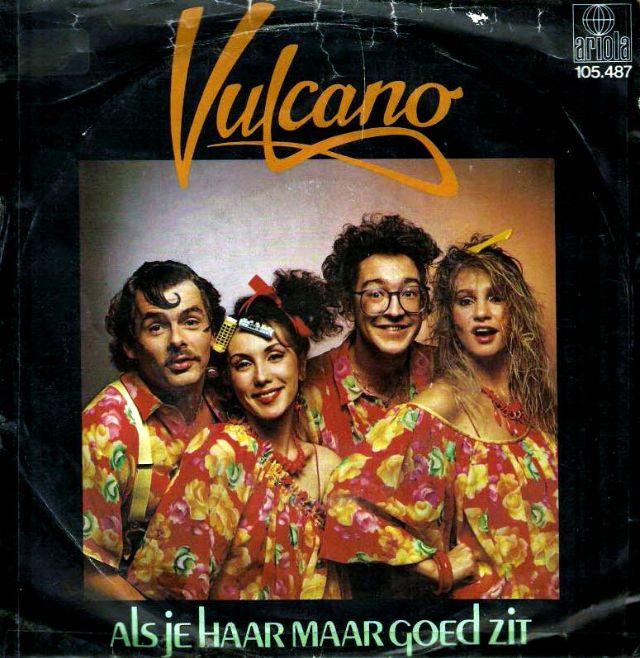 “We have unconventional taste in shirts AND monogamy!” 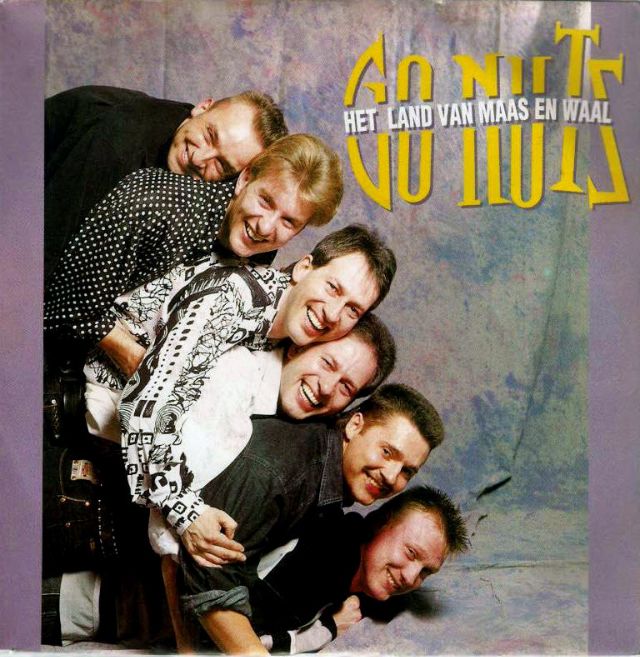 This photo is the world’s first and only known case of “Death by album cover dogpile-induced suffocation.” 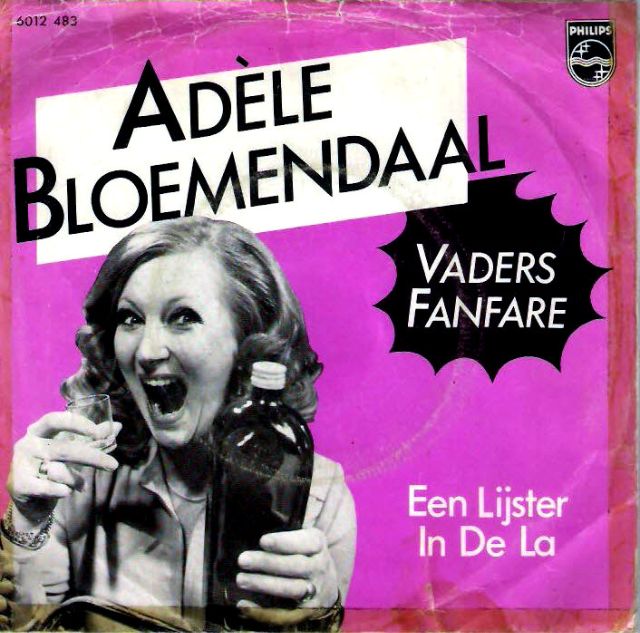 Unfortunately, “Vader” is Dutch for “Father,” and not a reference to Darth Vader. I would absolutely listen to an album of songs about Darth Vader sung by a random drunk Dutch lady. 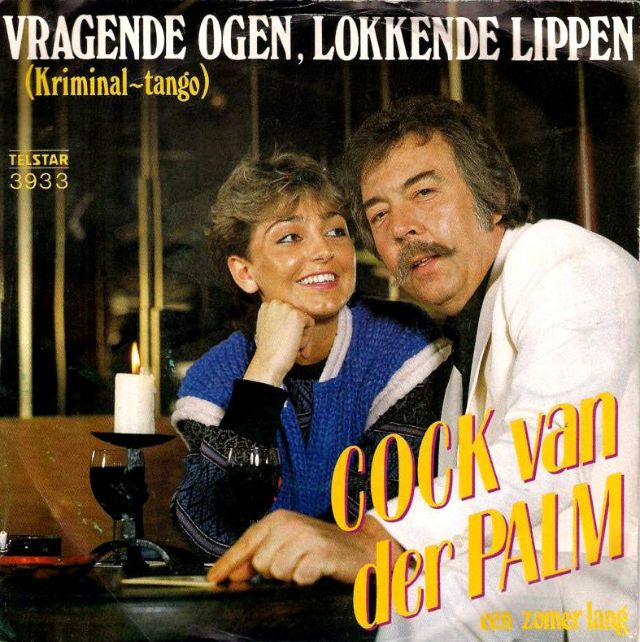