This New Bracelet Literally Electrocutes You To Break Your Bad Habits

We’ve all struggled to break a bad habit, whether it’s smoking, nail-biting, or leaving pointless, mean-spirited comments on Facebook articles. Part of the reason why we struggle might be that we aren’t approaching it correctly. Habits form because our brain learns to associate an activity (let’s say overeating) with the brief pleasure it gives us (a rush of endorphins). Over time, this association becomes so ingrained that we indulge our bad habit automatically. And that’s how you eat an entire box of Oreos in one sitting without even thinking about it.

Breaking a bad habit isn’t a matter of willpower. It’s about literally re-training ours brains not to associate our bad habit with feeling happy. We have to identify what triggers our bad habit, how our habit makes us feel, and then we have to substitute our bad habit for something healthier, all while our brain fights us. This is why it takes some of us several attempts to kick a habit for good.

But what if there were an easier way? What if instead of all that mindfulness and self-compassion, you just…hurt yourself every time you wanted to overeat? That’s the idea behind the Pavlok, a $200 bracelet that literally shocks you every time you want to indulge your vices. 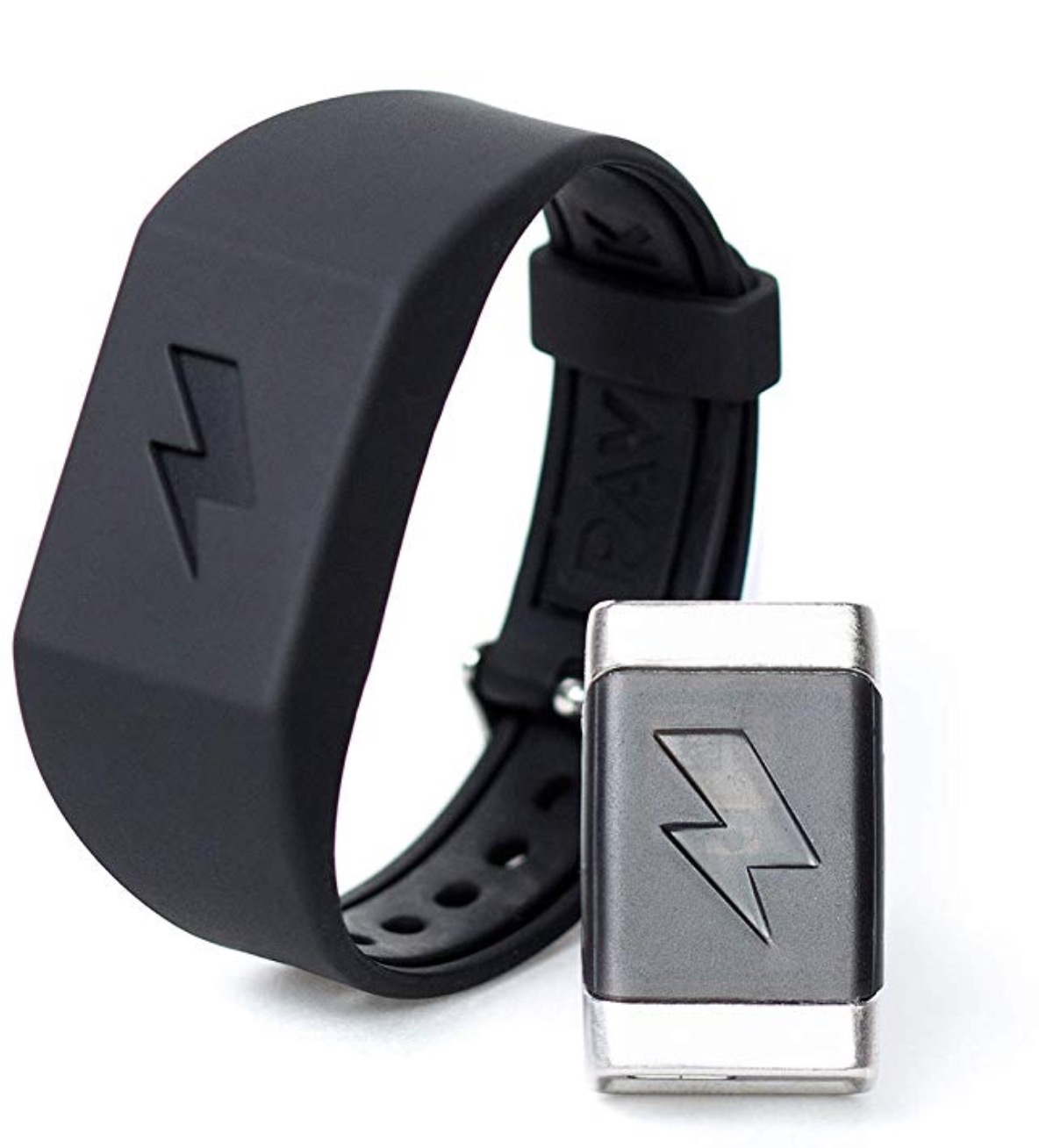 As you might have guessed, the name “Pavlok” refers to the Russian physiologist and pioneer of psychology, Ivan Pavlov, who trained his dog to salivate whenever he heard a tuning fork. The Pavlok claims to use the same sort of “classical conditioning” pioneered by Pavlov to train you to avoid your bad habit. Every time you begin to crave your bad habit, you simply press the lightning bolt on your Pavlok and it will give you a mild shock, similar to a static electricity shock. After a few weeks of self-electrocution, your brain will begin to associate your habit with pain, and you won’t want to indulge it.

Per its website, the Pavlok claims to be useful for breaking several different bad habits. It helps with the classic bad habits, like overeating, smoking and nail-biting, as well as more mental bad habits like constant negative thoughts or wasting time online.

For certain habits, the Pavlok uses a companion app. For example, here’s how the Pavlok can train you to wake up on time. You program your usual wakeup time into the app, and in the morning the Pavlok will gently vibrate to wake you. Then, if you don’t get up, the Pavlok will administer a shock.

And hey, if that’s how your day starts, the rest of the day will be a picnic. You can’t lose.

The Pavlok might sound like a disturbing, ethically dubious product from a dystopic future, but the website is full of testimonials from satisfied customers. For some, like Tasha, the mere threat of an electric shock was enough to discourage her from eating refined sugar.

For others, like Marty, having a Pavlok has helped them quit smoking, even if it also seems to have made him terrified of gas stations.

“Before I started using Pavlok, I was smoking about 18 cigarettes a day. With Pavlok, I’ve [in first week] been averaging about 7 a day. [… Week four] is my first week not smoking at all… whenever I drive by a gas station and think, ‘Maybe I’ll get a pack’, I just shock myself.”

All of that sounds great, but before you start jolting yourself, consider this counter-point: an episode of the seminal 90’s sitcom Step-by-Step. In season 4, episode 19, Cody wants to stop saying the word “Dude” so much, so he asks his stepsister Dana to electrocute him every time he says it.

Does this plan work? Of course not! Cody’s habit is too hard to break, and Dana comes to enjoy hurting him for its own sake, like the true sadist she is.

So get yourself a Pavlok at your own risk, but be warned: if we don’t learn the lessons passed down to us by Patrick Duffy and Suzanne Somers, we are doomed to repeat them. 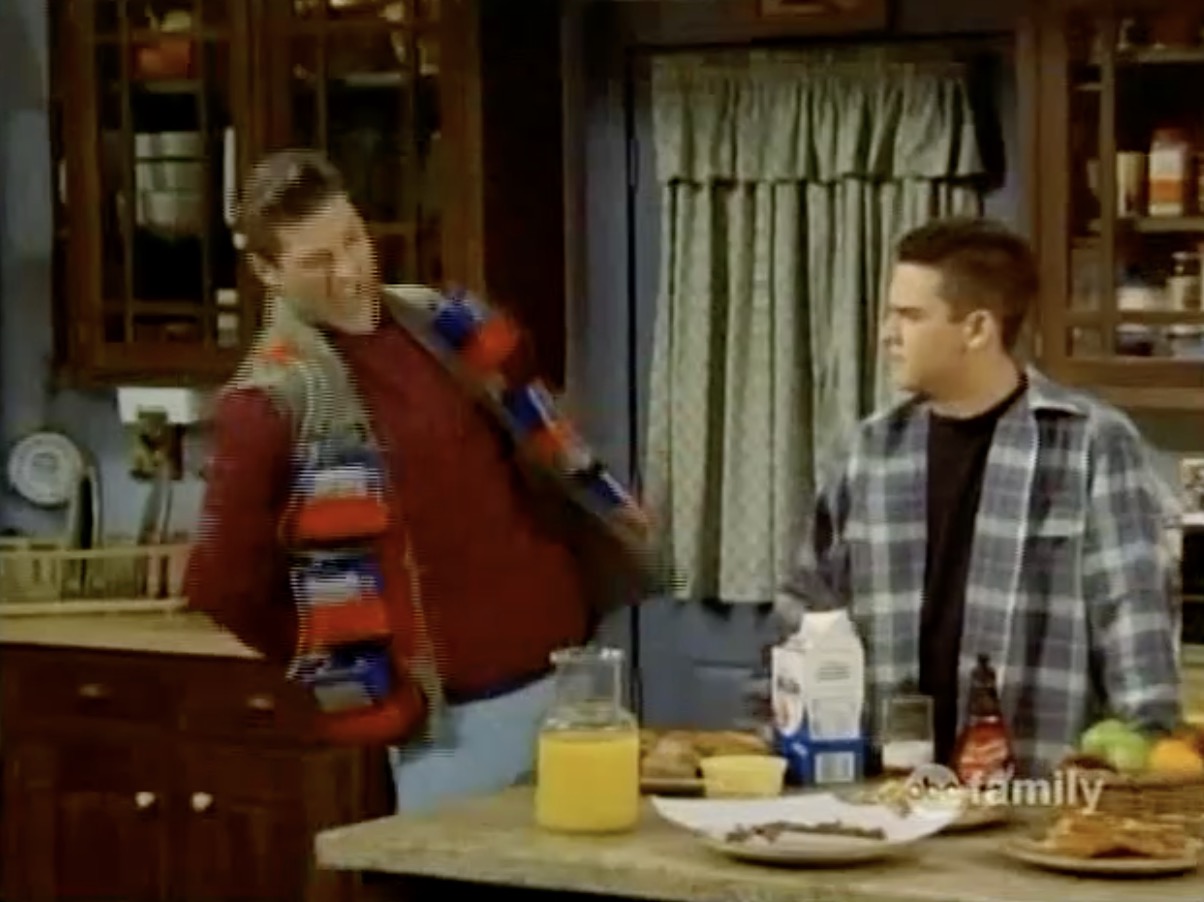 12 Interesting Photos That Capture Everyday Life in Russia
Dave the Period Fairy: A Hero Without a Cape
Memes About How People Transform from September to October
11 Facts About London That’ll Make You Want to Take a Trip
15 Times Something Went Very Wrong
20 Animal Bands That Look like They’re About to Drop Their Hot New Albums