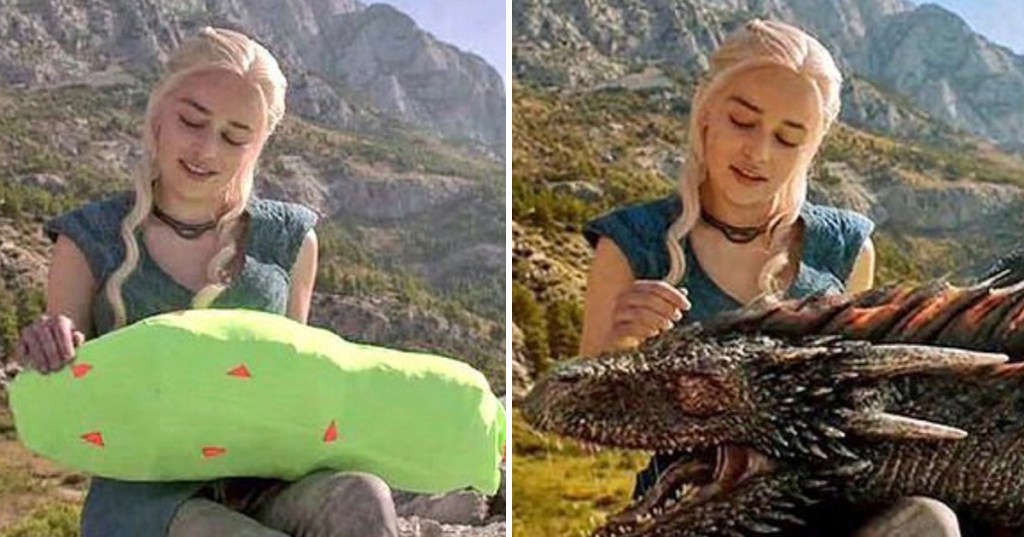 Most of us are aware that a TON of work goes into movie special effects. If you’ve sat through the entire credits of a modern summer blockbuster that features state-of-the-art CGI, you know that there are more names than there are in a phone book for a midsize city.

But it’s difficult to appreciate just how good these filmmakers are unless you see pictures of movie sets before the CGI has added in. Somehow, these wizards are able to take a bunch of green cloth and turn it into a dragon or a robot the size of an eighteen wheeler.

Luckily, there’s an Instagram account devoted to showing exactly that. It’s called movies.effects, and they’ve racked up over 500,000 followers giving us a glimpse behind the scenes. Prepare to have the magic of the movies ruined forever. (via Bored Panda)

1. Daenerys and a dragon, Game of Thrones 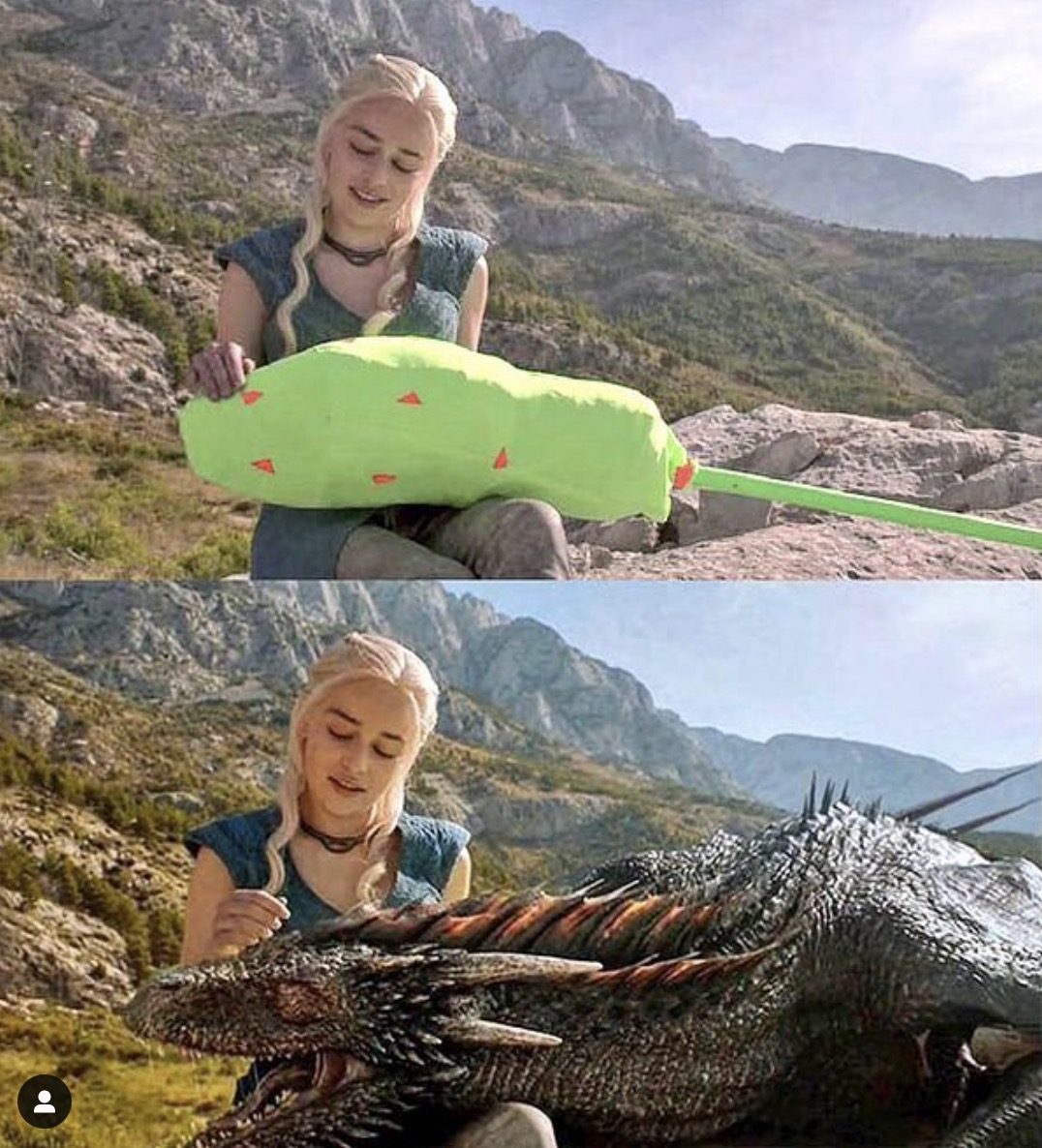 2. The tiger from Life of Pi 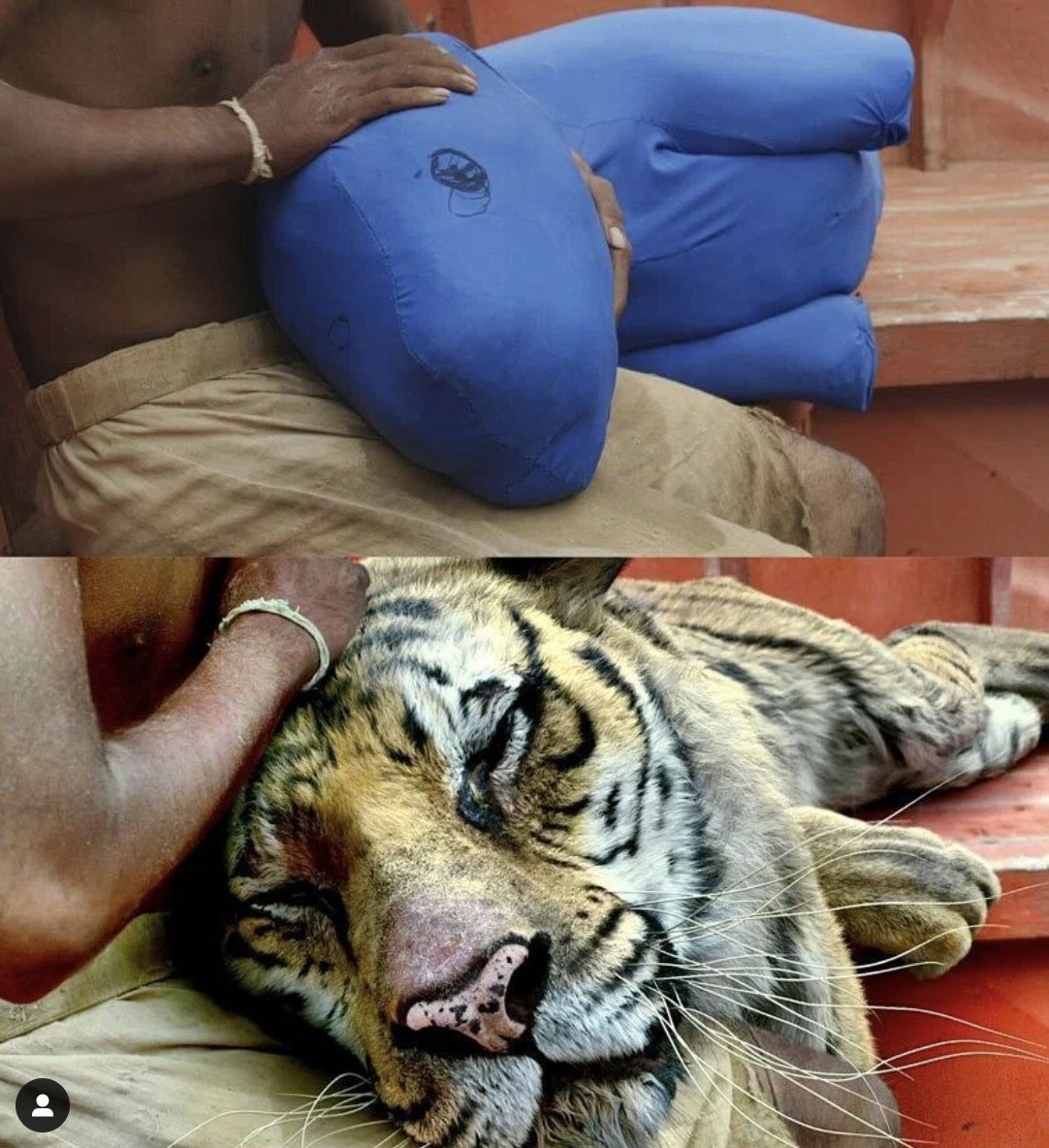 3. Larry Daley avoiding snakes in Night at the Museum: Secret of the Tomb 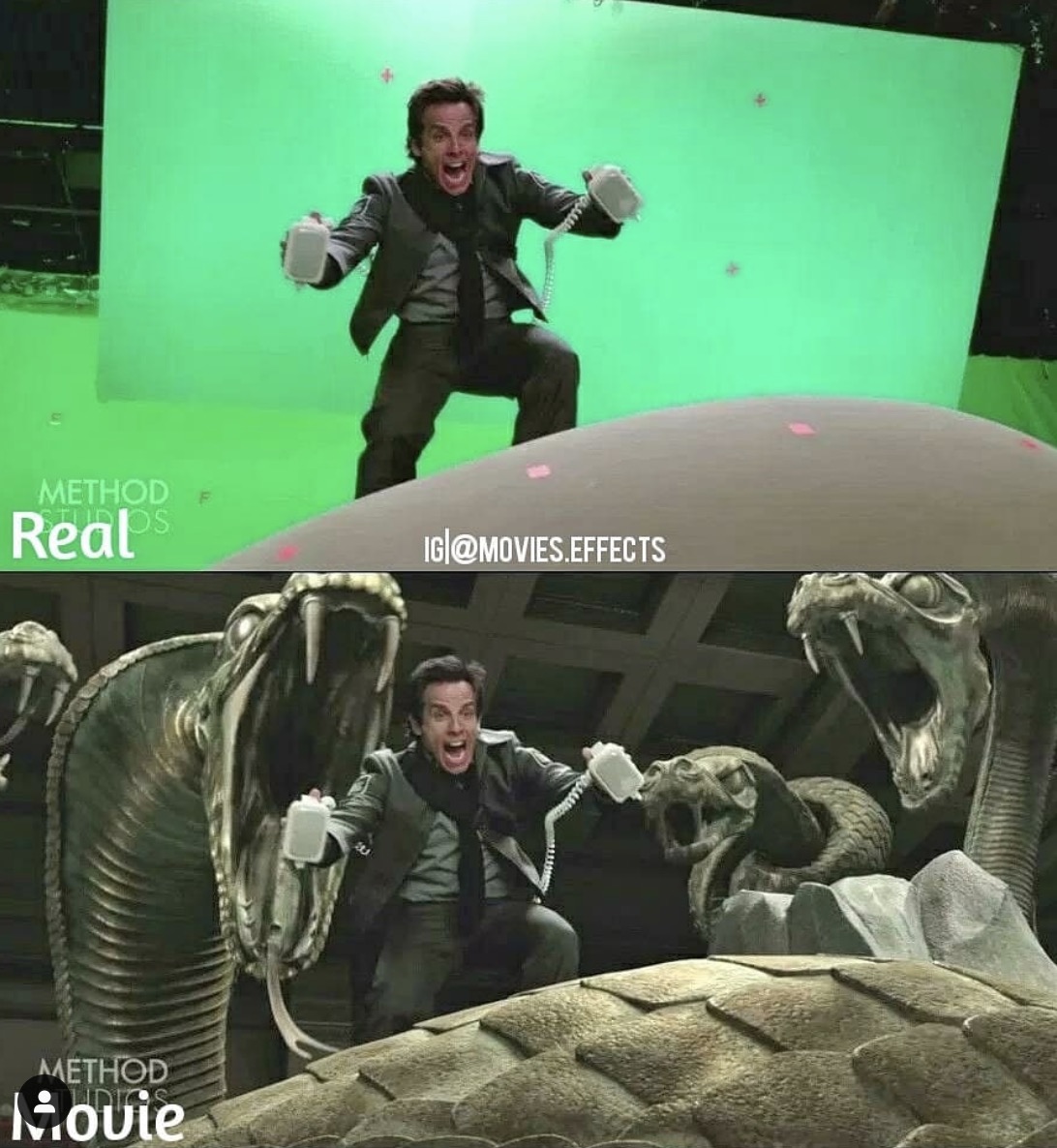 4. Andy Serkis as Gollum, Lord of the Rings: The Fellowship of the Ring 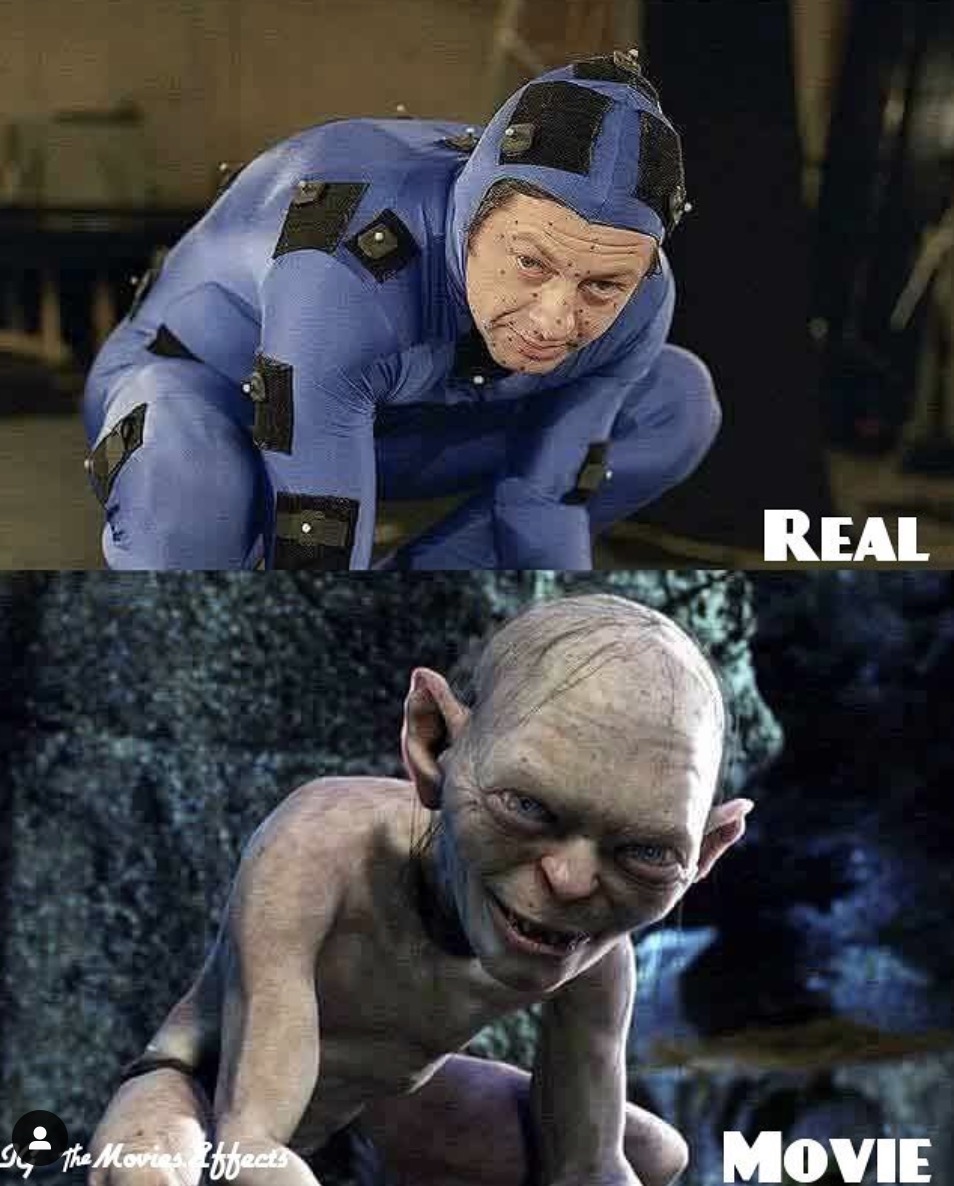 5. Neo vs. Agent Smith, The Matrix 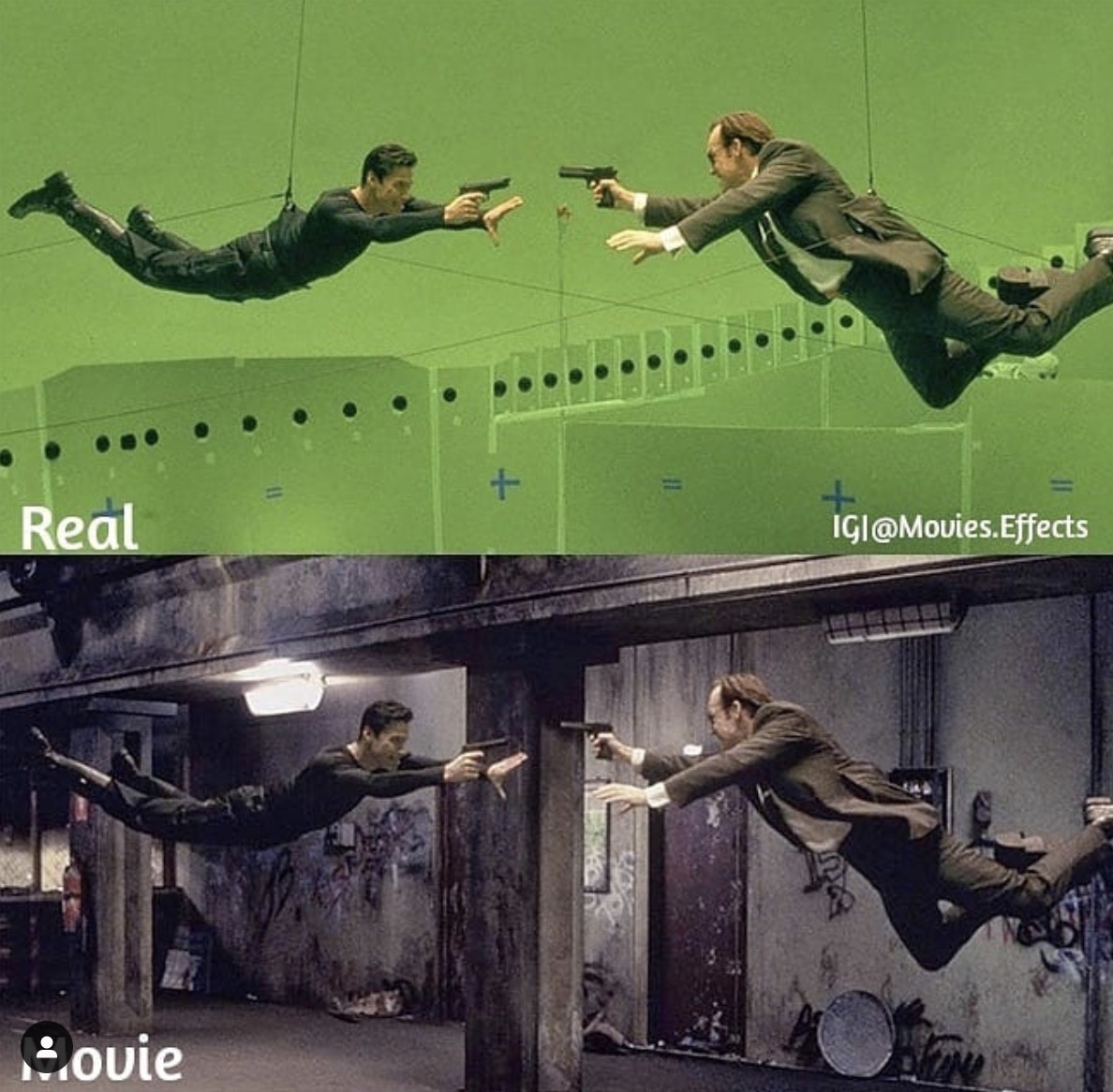 6. Mowgli and Khan, The Jungle Book 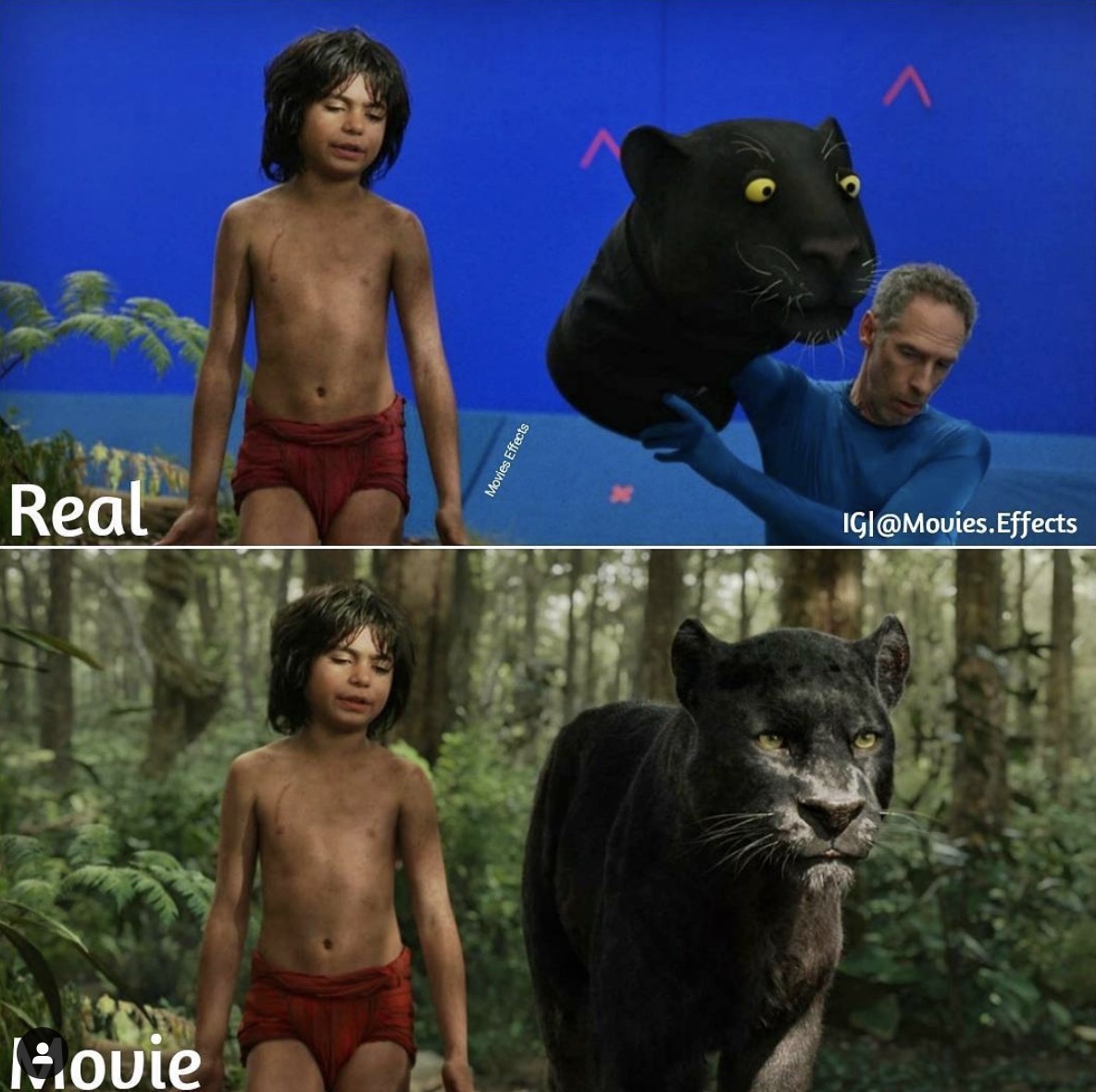 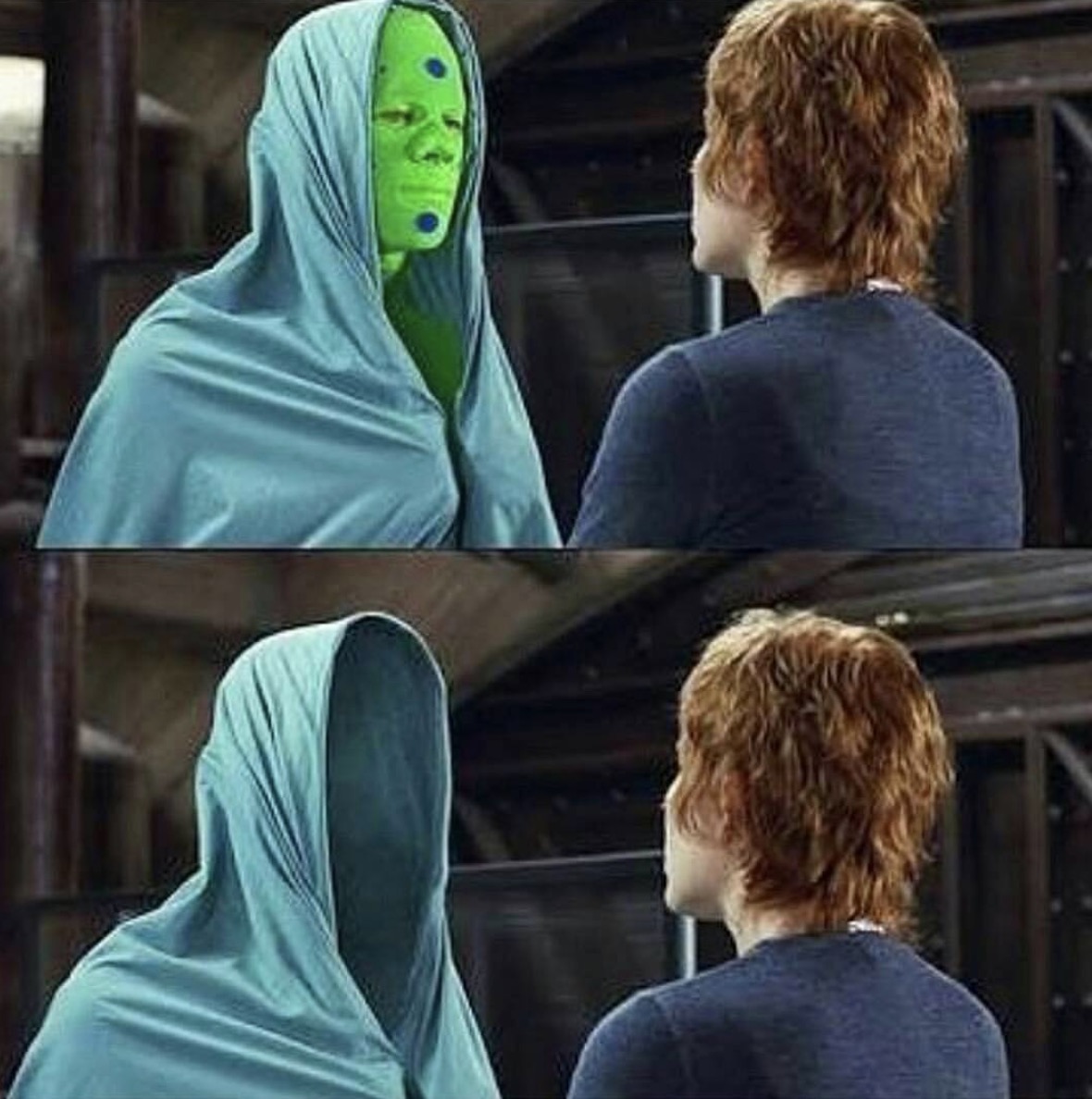 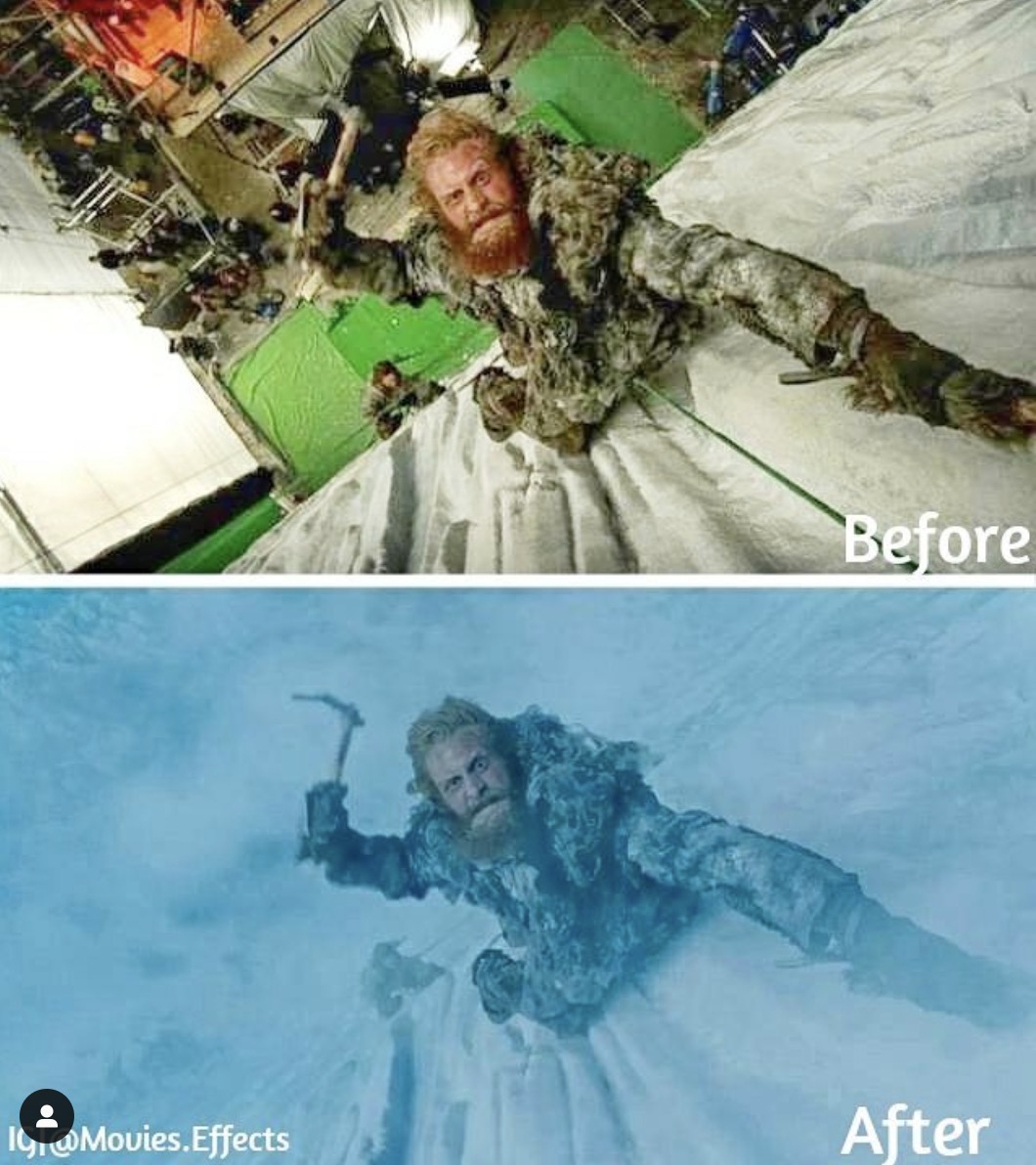 9. Drax and Rocket, Guardians of the Galaxy 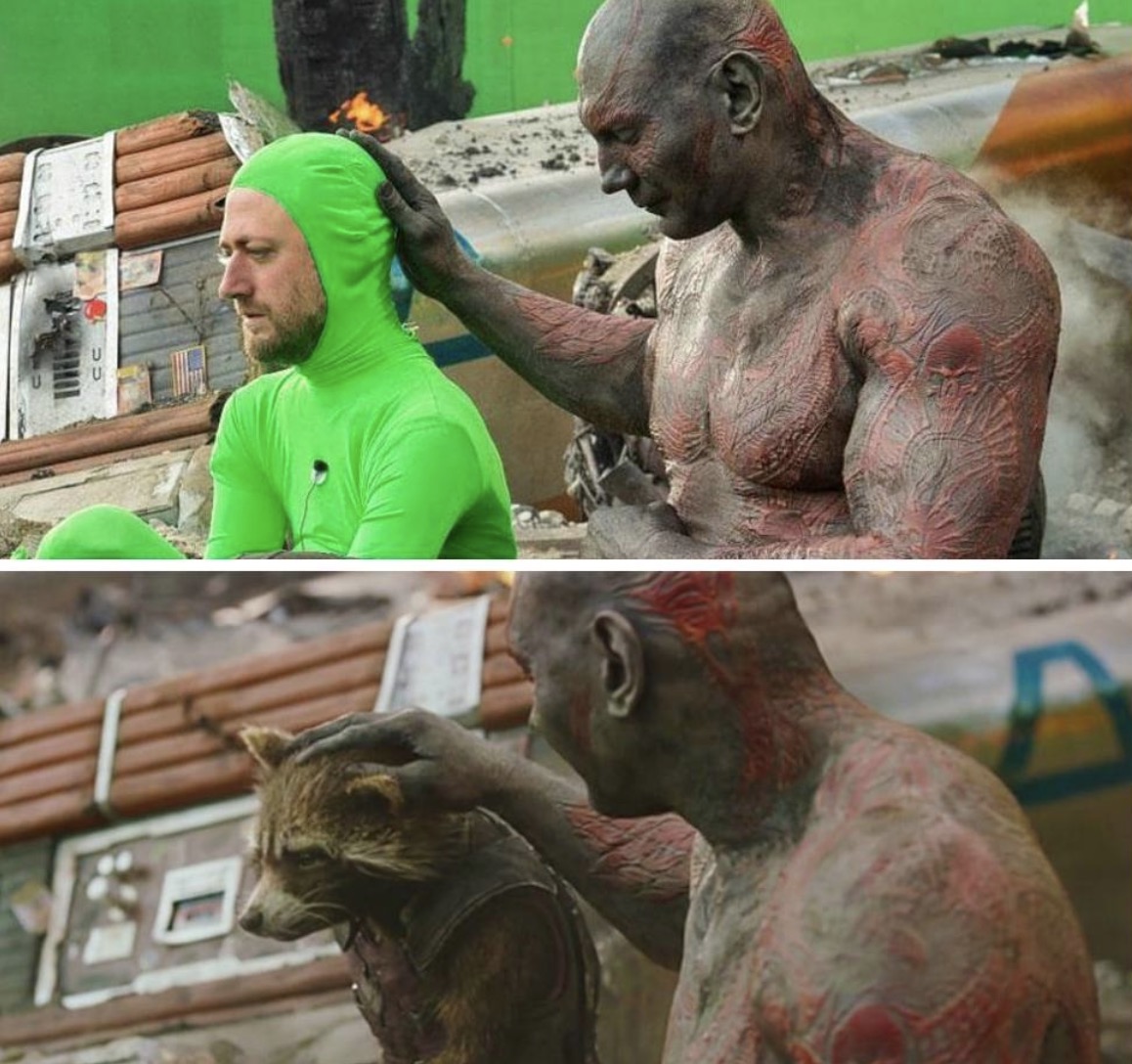 10. Tweedledee and Tweedledum, Alice in Wonderland 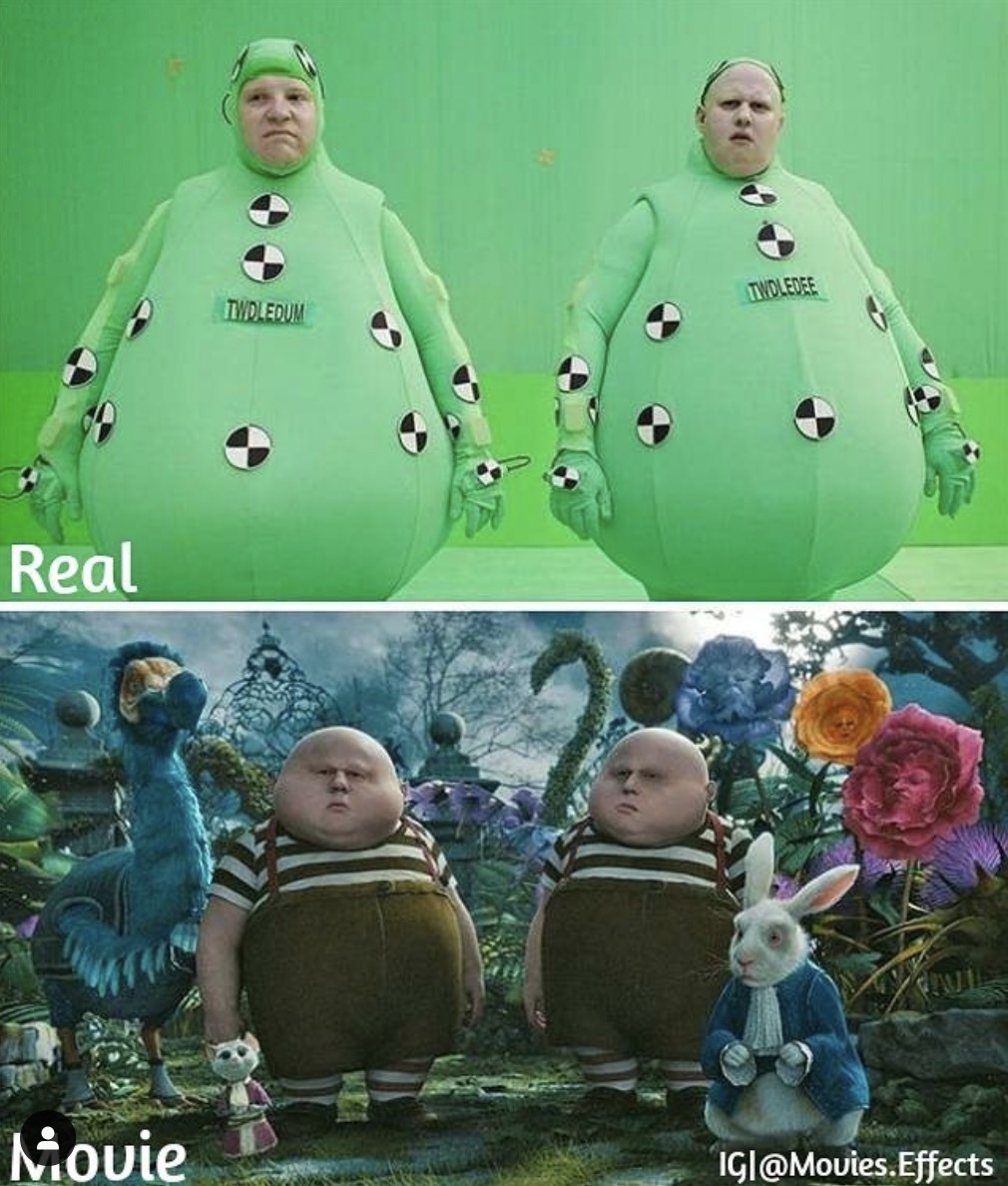 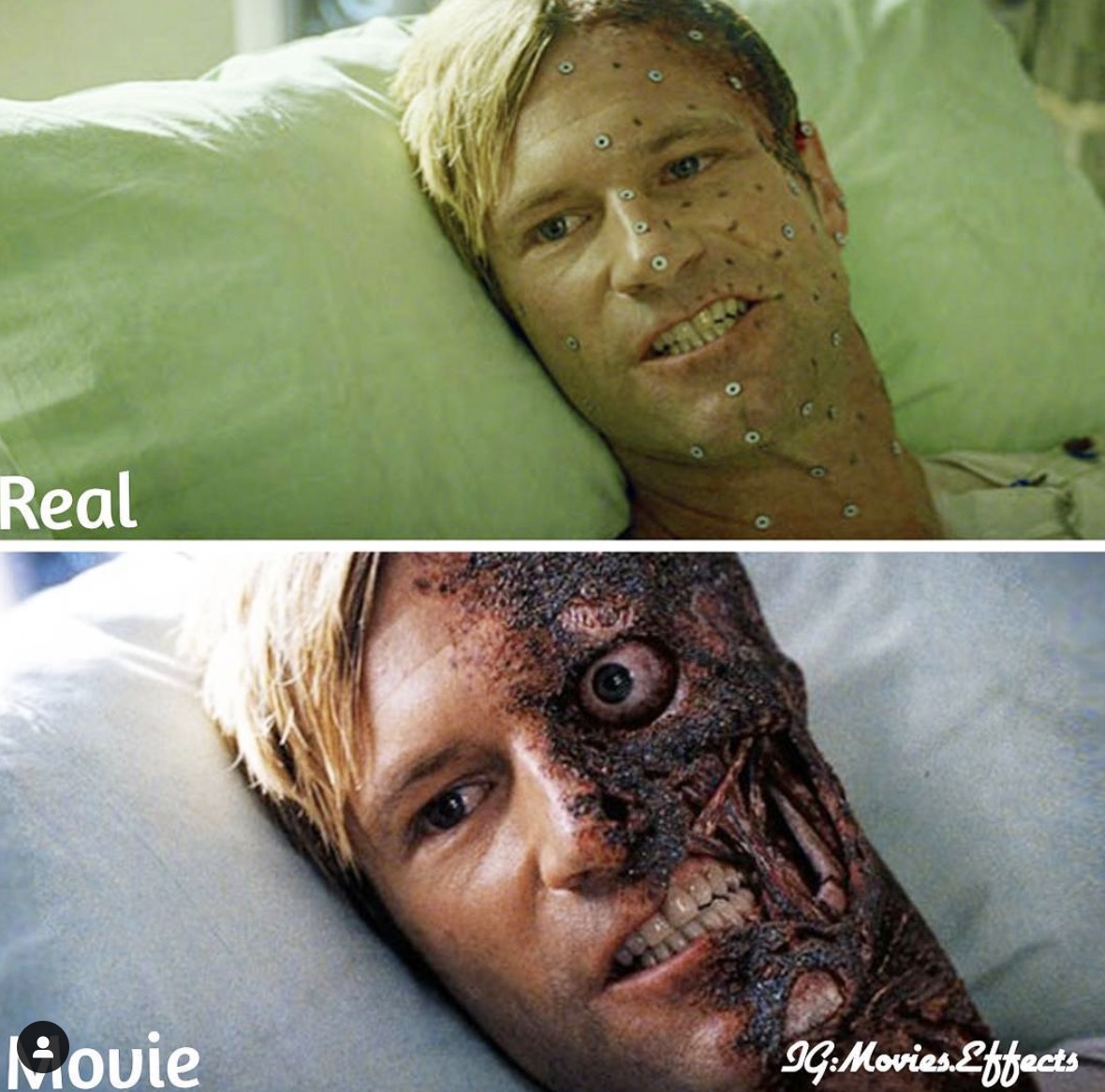 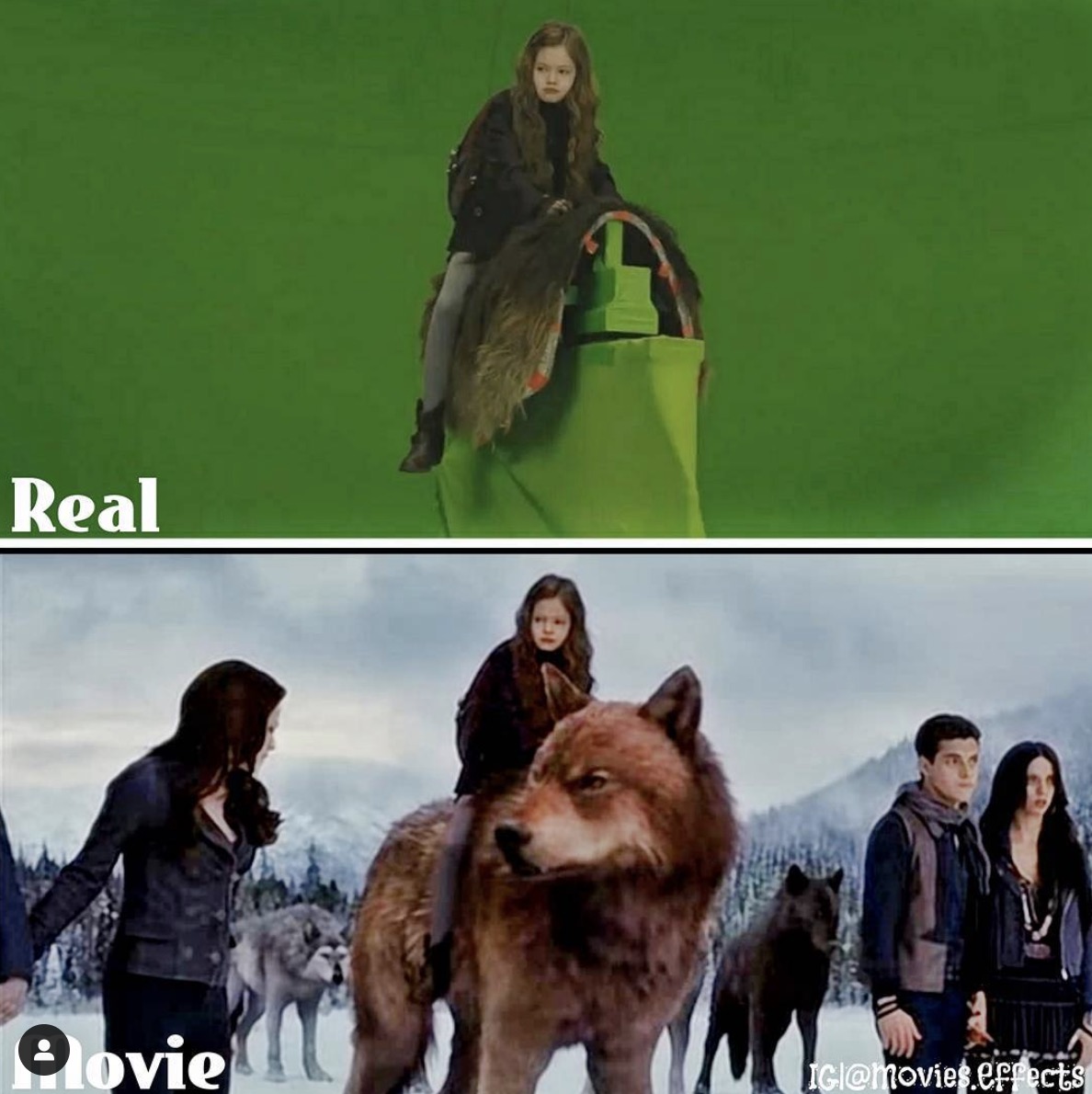 13. Andy Serkis as Caesar, Dawn of the Planet of the Apes 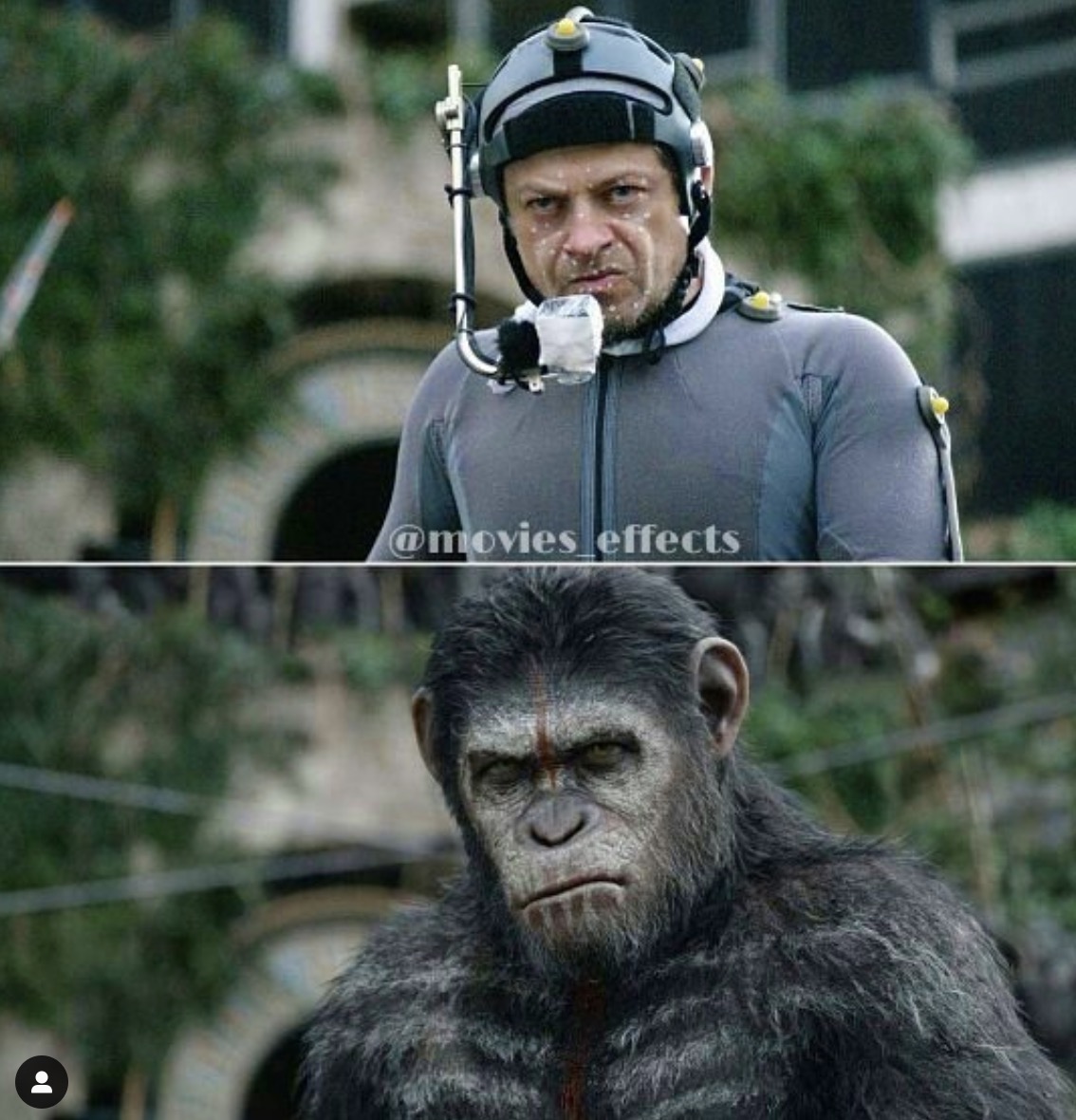 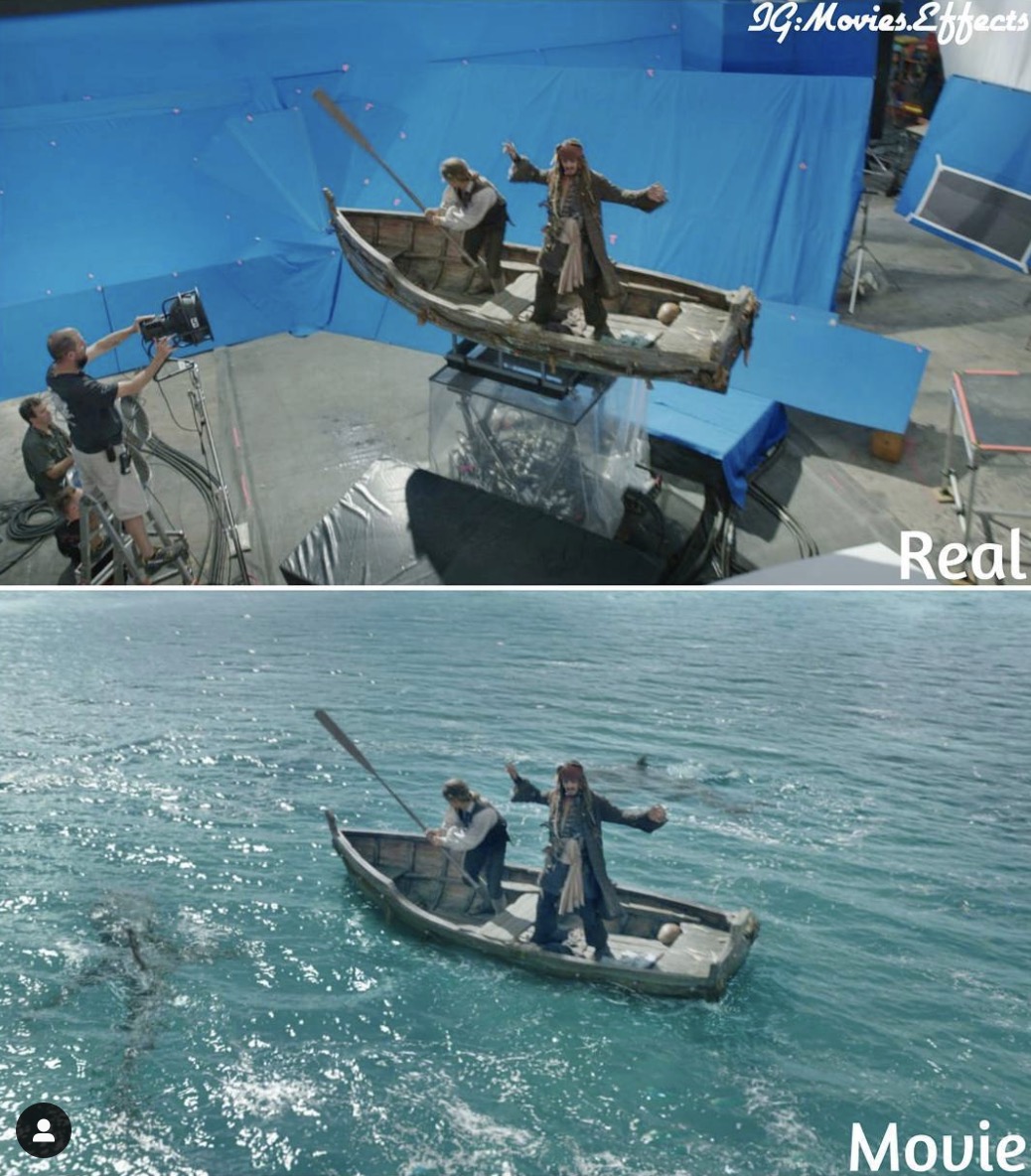 15. Jack Dawson as king of the world, Titanic 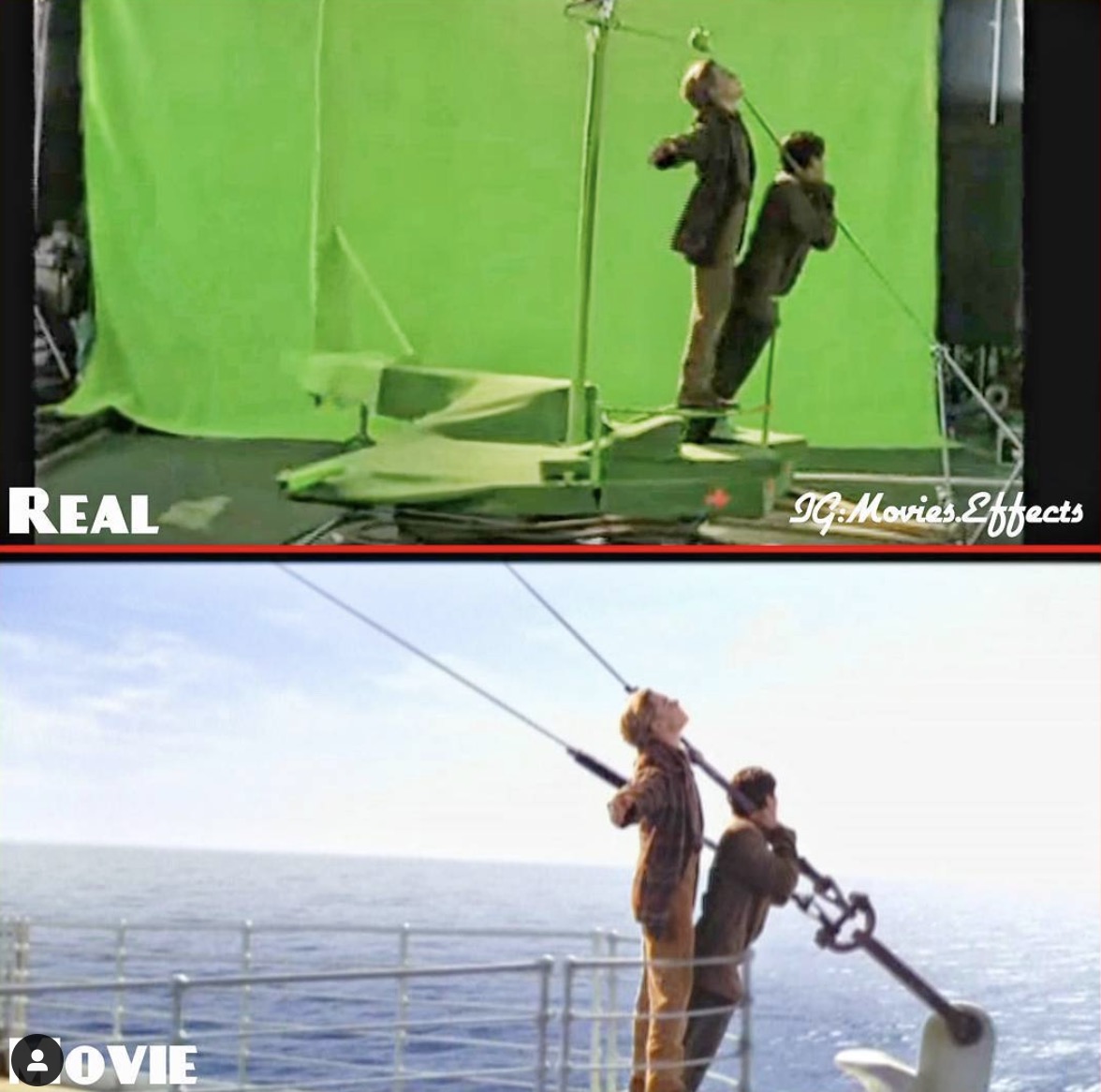