Everyone loves an underdog story, when a plucky individual with limited resources stands up to the powerful and triumphs agains the odd. We’ve been rooting for underdogs since the beginning of time, but the latest underdog story might just be the most inspiring of them all. If Frank Capra were alive today, he’d definitely direct a movie about the man who wanted a license plate that says “Assman.”

You might think this is a case of life imitating Seinfeld, but unlike Kramer’s famous mixup, this “Assman” is someone’s real surname. Railroad worker David Assman is a proud resident of Melville, Saskatchewan. To celebrate his eye-catching surname, (pronounced “OSS-MAN”), Mr. Assman made a cheeky request to his local government: he wanted a vanity license plate that says “Assman.” 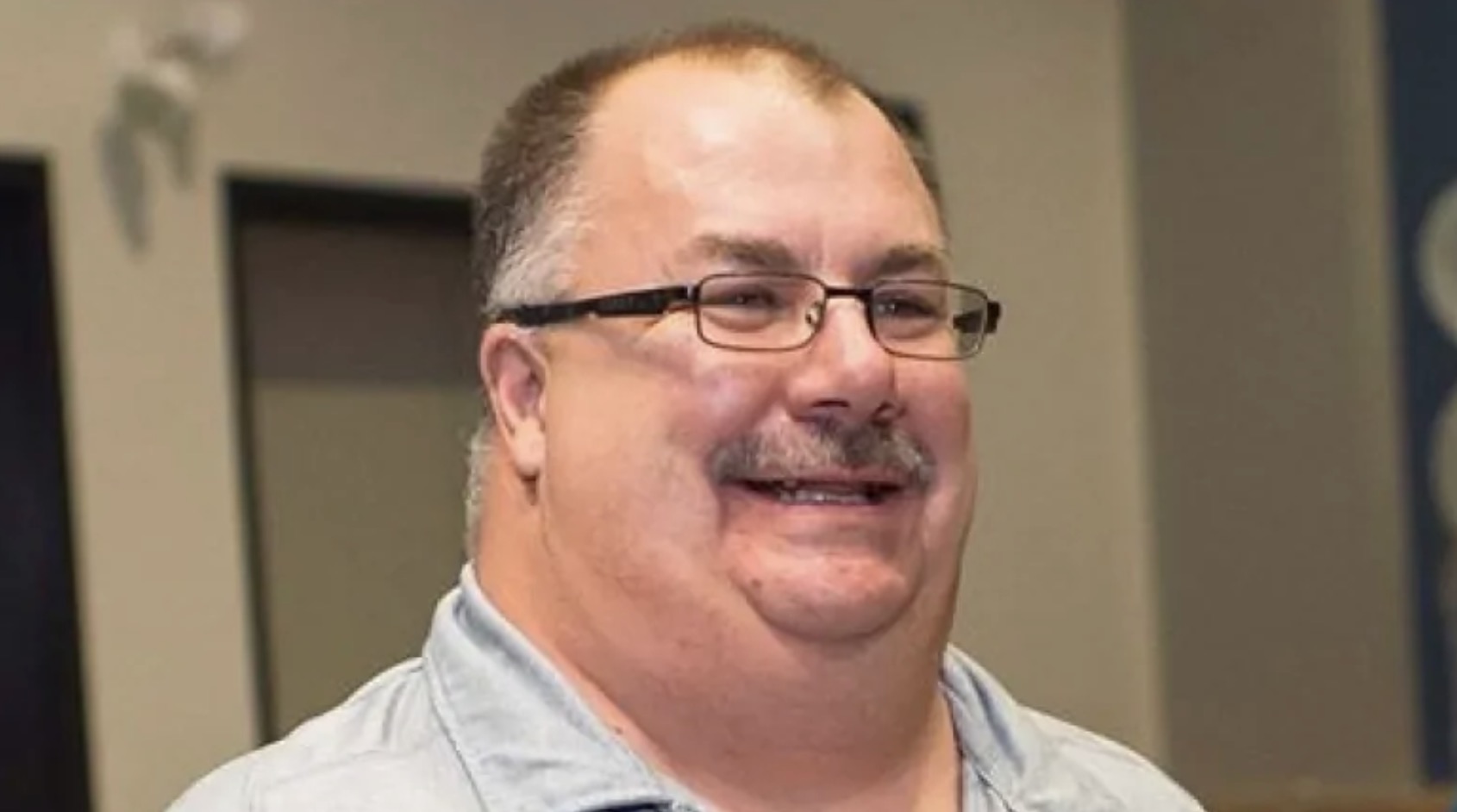 Assman first approached Saskatchewan Government Insurance, which approves vanity license plates in the province, back in the 1990’s. Back then, his request was rejected as “profanity,” no ifs, ands, or butts.

Below is an illustration of what Mr. Assman’s dream would look like. Despite the setback, Assman was not done making a stink. 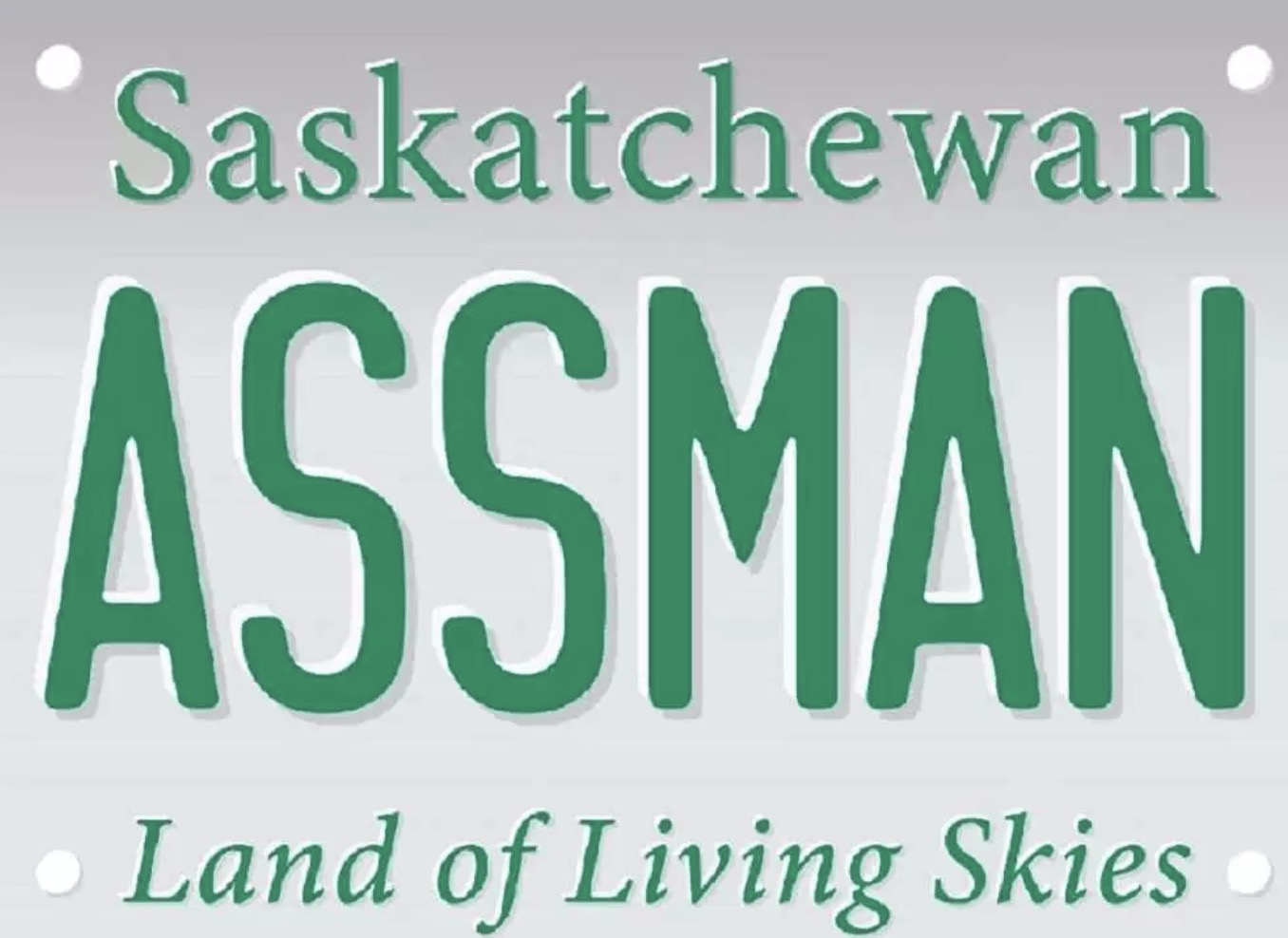 Mr. Assman doesn’t see how his license plate could be upsetting.

“I think they are too worried that people are going to have hurt feelings about something that is complete nonsense,” he told The National Post. “Even if it wasn’t my last name who is it going to hurt?”

For their part, the SGI insists they’re not just being anal-retentive. “Even if a word is someone’s name and pronounced differently than the offensive version, that’s not something that would be apparent to other motorists who will see the plate,” said Saskatchewan Government Insurance spokesman Tyler McMurchy. 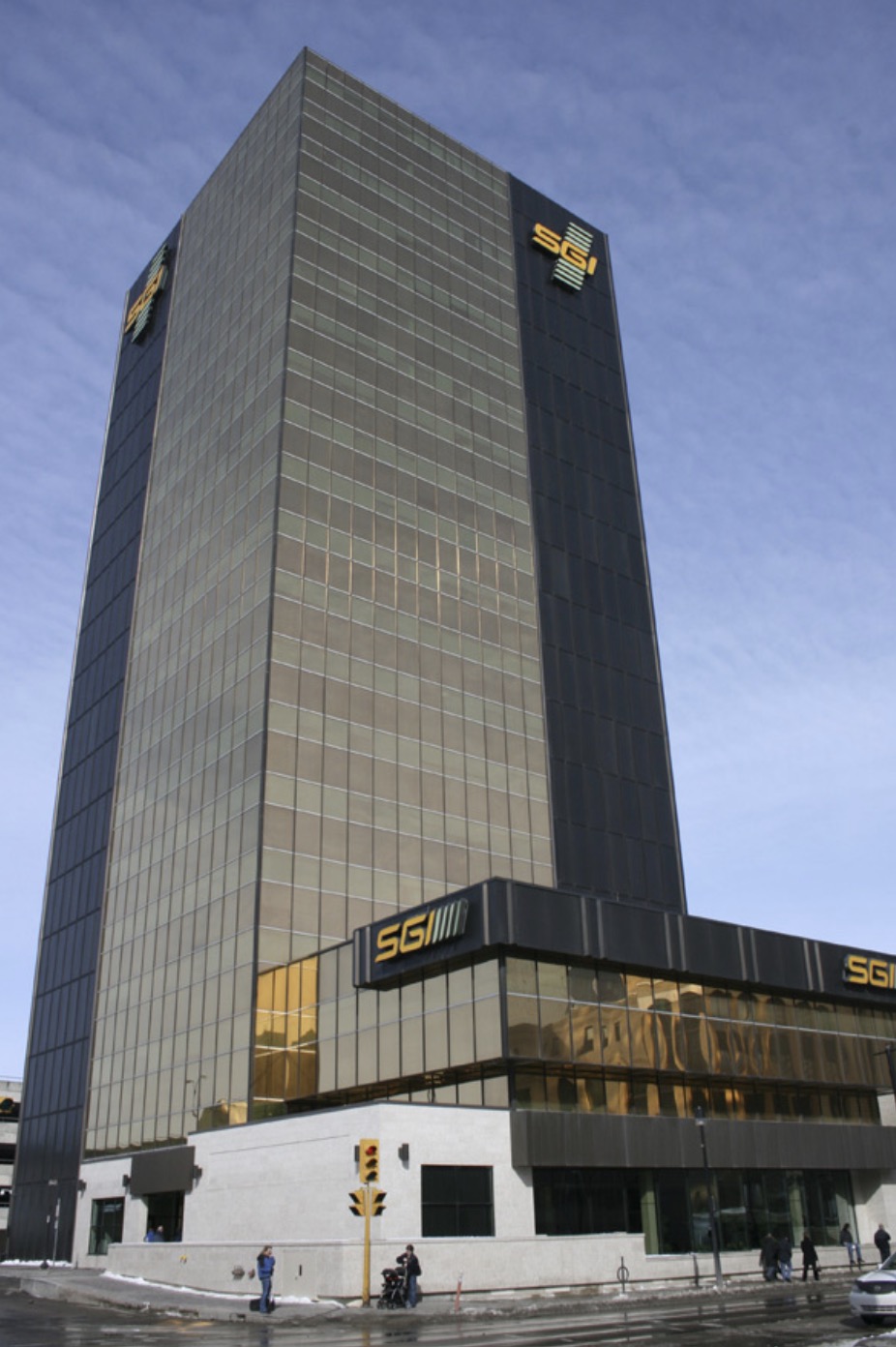 At the beginning of February 2019, Mr. Assman decided to try again and make the request. After more than two decades, the result was the same: no dice. This time, the SGI said the plate was “offensive, suggestive or not in good taste.”

Assman appealed the decision, and not even four hours later the repeal was rejected. There was no way Assman would get a government-sanctioned “Assman” plate. Instead, he was forced to get creative and paint his own license plate.

Mr. Assman now has an “Assman” decal much larger than a license plate would have been. Even better, the decal was painted to look like a real Saskatchewan license plate, complete with the name of the province, the provincial motto (“Land of the Living Skies”), and the typical four bolts. 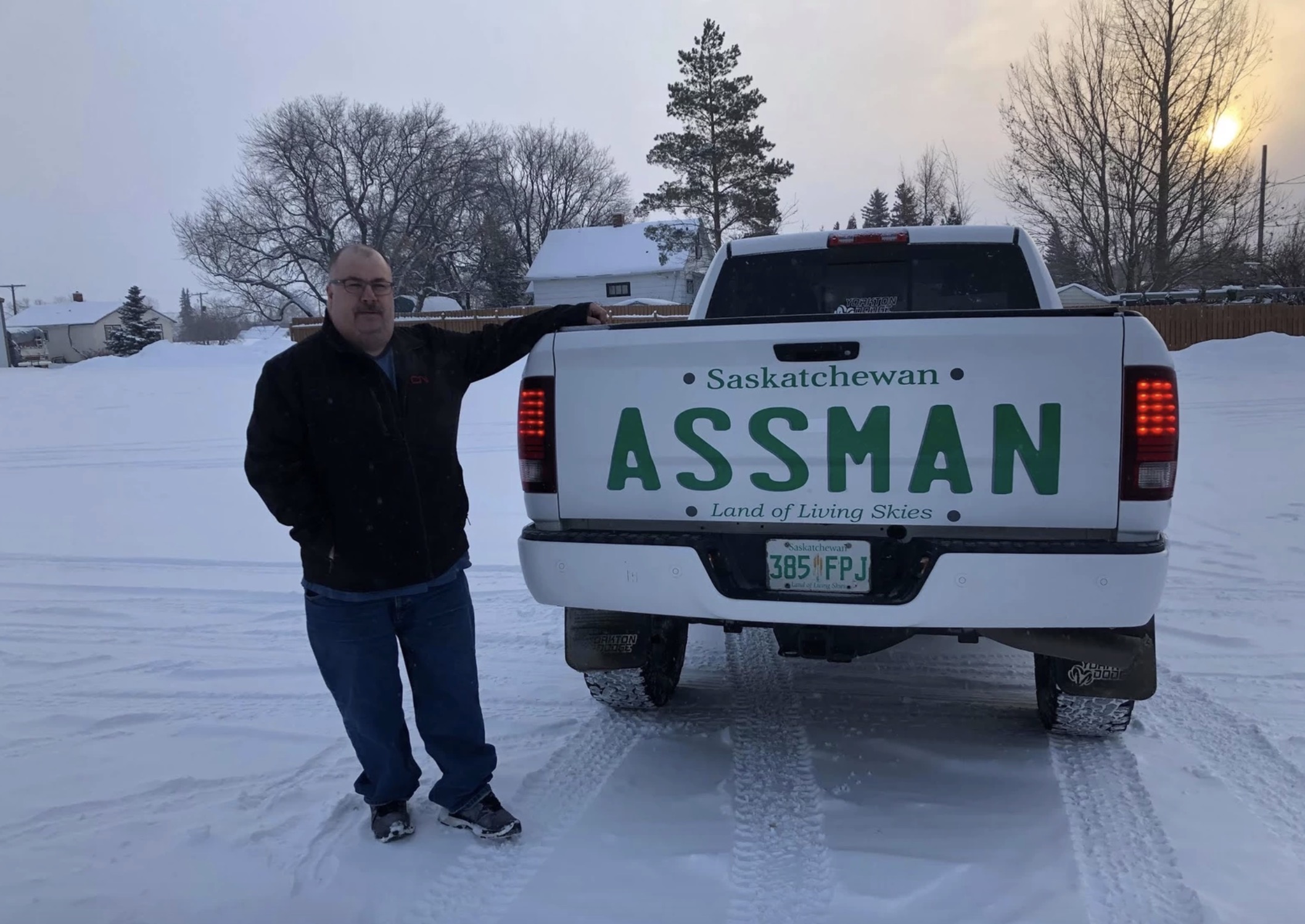 Assman is over the moon with his new truck design. “See, I hate to say it but I’m kinda a sarcastic ass and well I just wanted to go big!” he told the Star Phoenix.

With no authority over what Assman paints on his truck, the SGI conceded his victory, Tweeting: “All’s well that ends well.”

Chalk one up for the little guy. 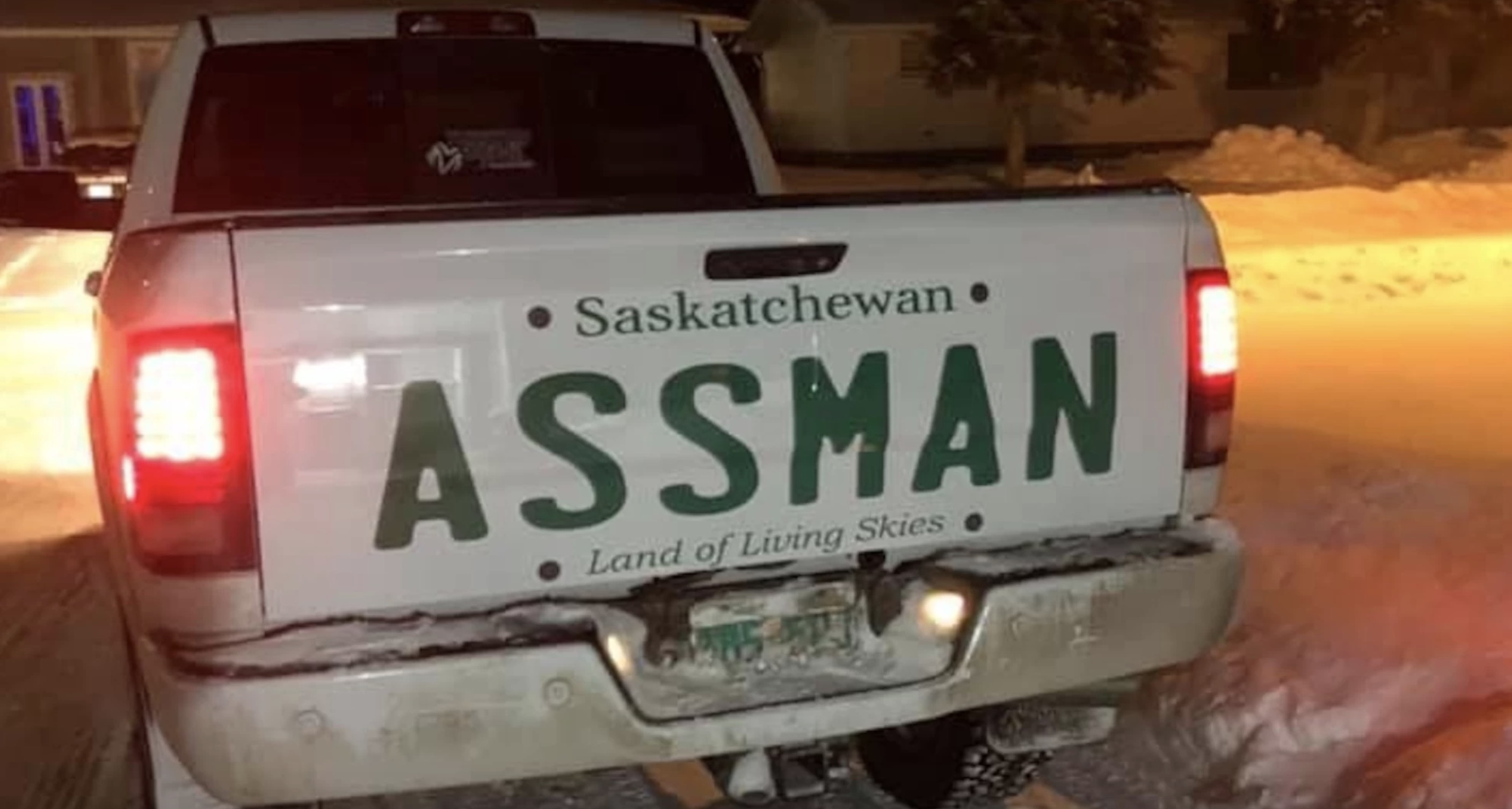 Mr. Assman’s saga went deservedly viral, sparking a debate about public decency. This is an especially unique case, because it’s a real name. The name “Assman” didn’t originally mean “lover of butts,” of course. Mr. Assman’s name can be traced back to his great-grandfather, who brought it with him emigrated from Germany. According to Houseofnames.com, “Assman” derives from the Saxon word “ash”, meaning “spear.” The Assman clan likely was a family of warriors.

It’s not that uncommon of a surname, either, at least not in Canada. A search by the crack reporters at the Saskatoon Star-Phoenix turned up 22 other Assmans in the area.

The Assmans even have their own coat of arms. Fittingly, the coat of arms prominently features a brown knight above a large brown log. 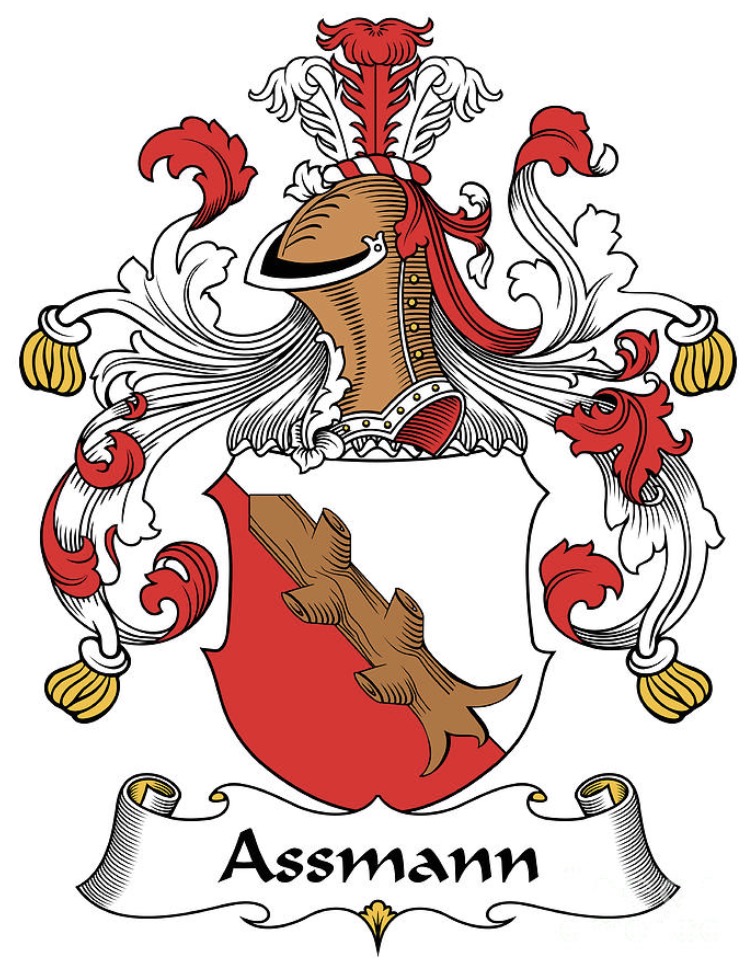 David Assman isn’t even the first Canadian Assman to achieve international fame. Back in 1995, gas station attendant Dick Assman caught the attention of David Letterman, and even appeared on The Late Show. 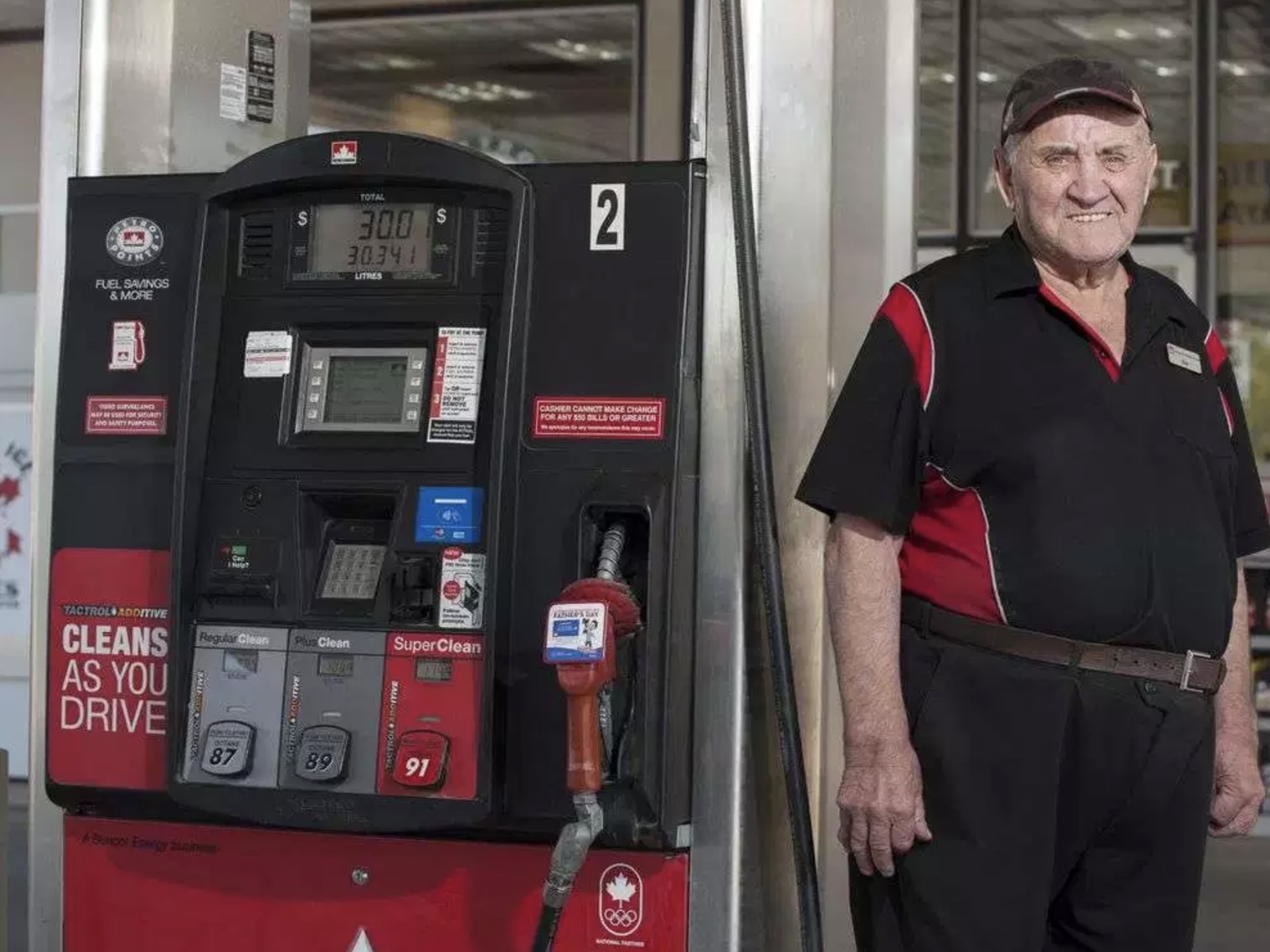 You could even argue that the SGI goes overboard in protecting the public from profane license plates. Since the 1980’s, the province has maintained a database of rejected vanity plates. Many were rejected for obvious reasons, like “0RGASM”, “0VARY”, “ANUS69”, or “2LAZ2P”.

But with others, it’s difficult to understand why they were turned down. Like “IM00SE”, “CALLME”, or “H0CKY.”

If you’d like to see the full list of rejected Saskatchewan license plates, you can do so here. This should put an end to the stereotype that Canadians are polite, once and for all. 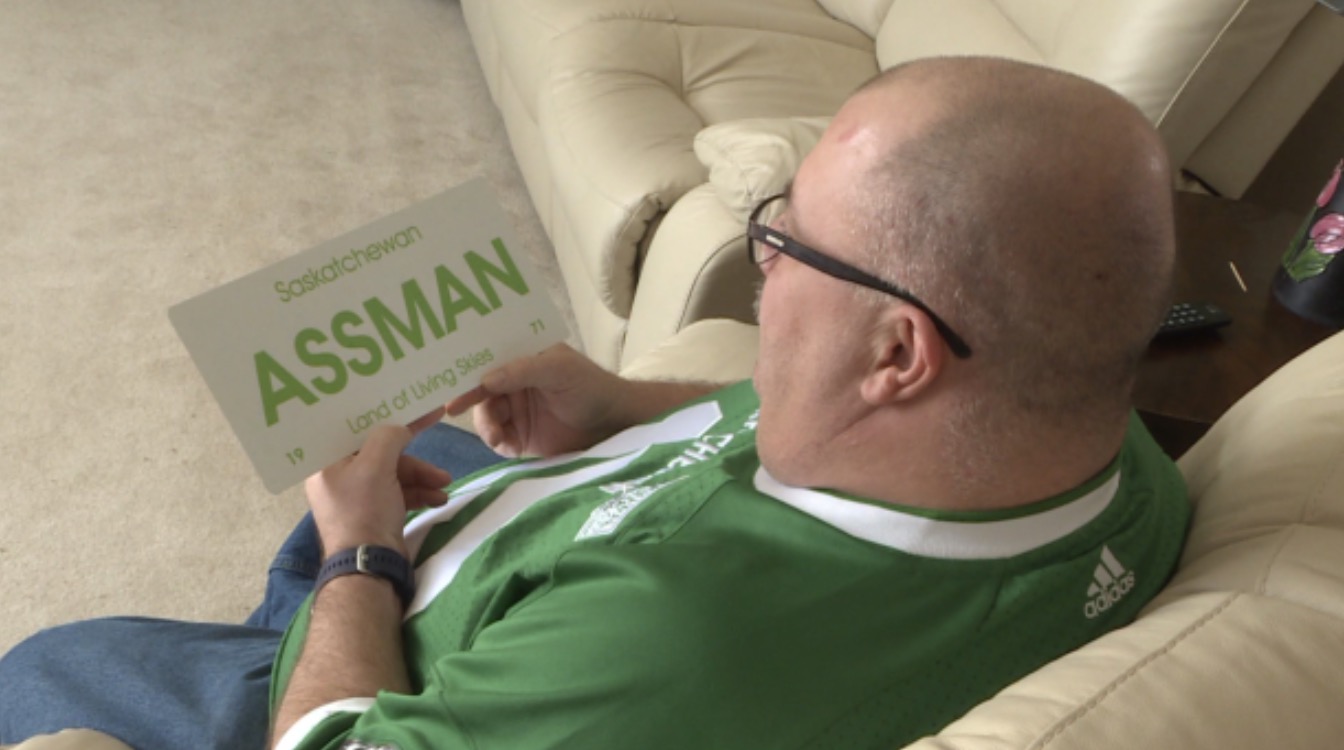 All of these would-be vanity plate owners must be disappointed, but they can always take their cue from Mr. Assman and make a decal. As for Mr. Assman, we wish him the best, and we hope his truck never gets rear-ended.

Check out These Embroidered Scenes from ‘The Simpsons’
15 Funny Tweets From Excited Parents Whose Kids Are Back in School
Here Are Some Hysterical Jokes from Some Funny Women
15 Times Parents Were Embarrassed By Their Kids
20 People, 6 Animals & 1 Surprise Celebrity Who Executed Flawless Photobombs
15 Photos Of Old-Timey Meatheads