It’s often said that there are no new ideas in art, and that all new artwork is simply a remix of what came before it. If your goal is to become a landscape painter, you’ve got pretty much all of art history to contend with. How are you supposed to stand out when luminaries like Monet, Renoir, and Cassatt have already done it so well.

When artist Hank Schmidt in der Beek and photographer Fabian Schubert came up with an idea for a series of landscape paintings that nobody had ever done before, they knew they had to try it. And why has nobody come up with this idea before? Because, on the surface, it’s so dumb that it doesn’t really sound like art at all. The duo travel to beautiful landscapes, but Hank ignores them. Instead, he simply paints the pattern on his own shirt.

Hank and Fabian came up with the idea in 2009 while on a hike together. Hank was supposed to paint the surrounding mountains and Fabian would photograph him, but Hank felt the majestic landscape was too overwhelming.  “Confronted with the immenseness of the mountains and the littleness of my canvasses, I decided to paint what’s nearest to me instead of what’s afield and giant.”

The result is a book called Und im Sommer tu ich malen, (In the Summer, I Paint). In it, Hank and Fabian travel to European landscapes made famous by painters like van Gogh and Cezanne, but Hank is always more interested in his shirt pattern. The result is a playful, new way of looking at the world, while also poking fun at the sometimes pretentious art world.

Check out Hank and Fabian’s work. Navel gazing has never been so classy! 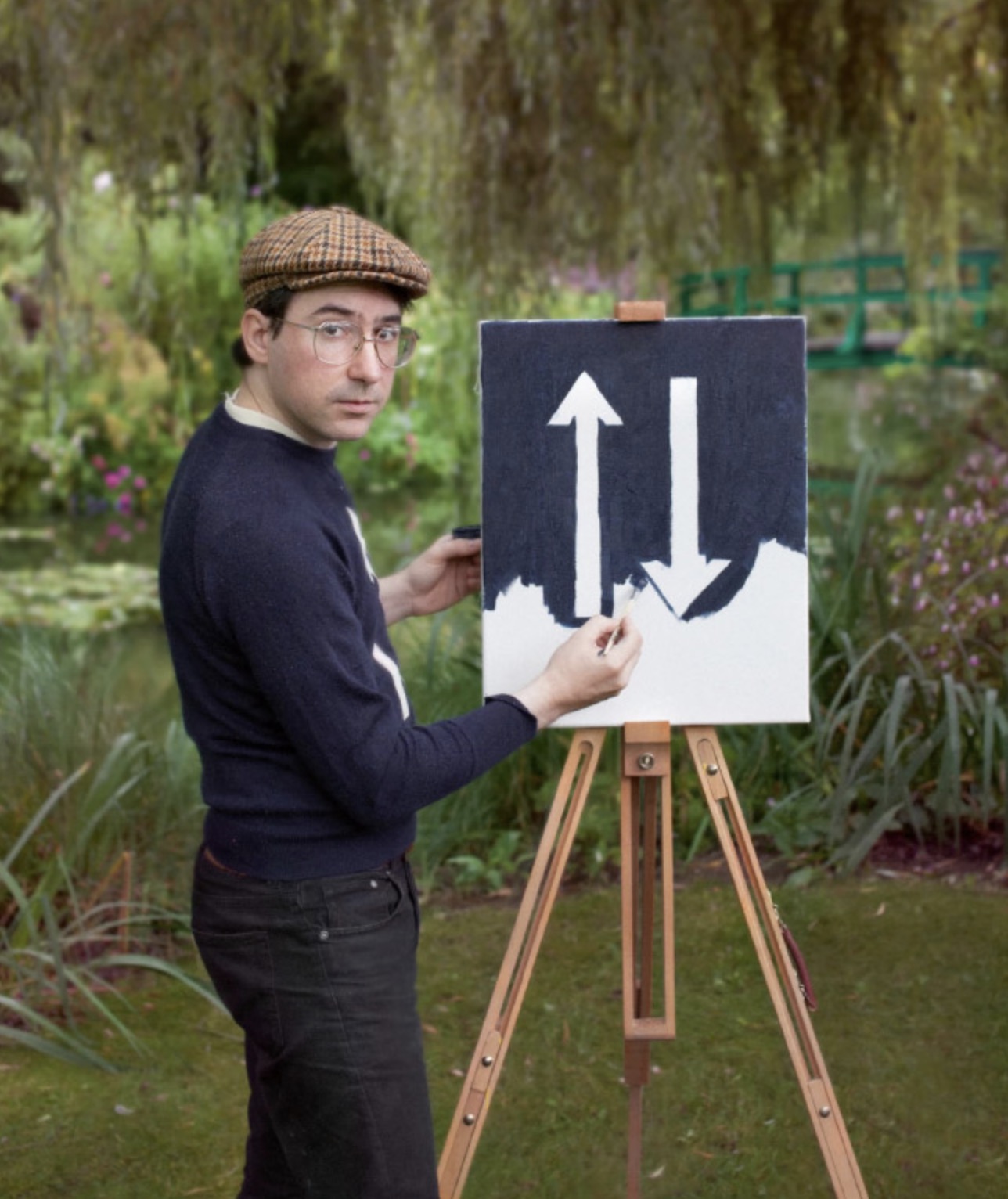 2. The Cliffs at Etretat, France 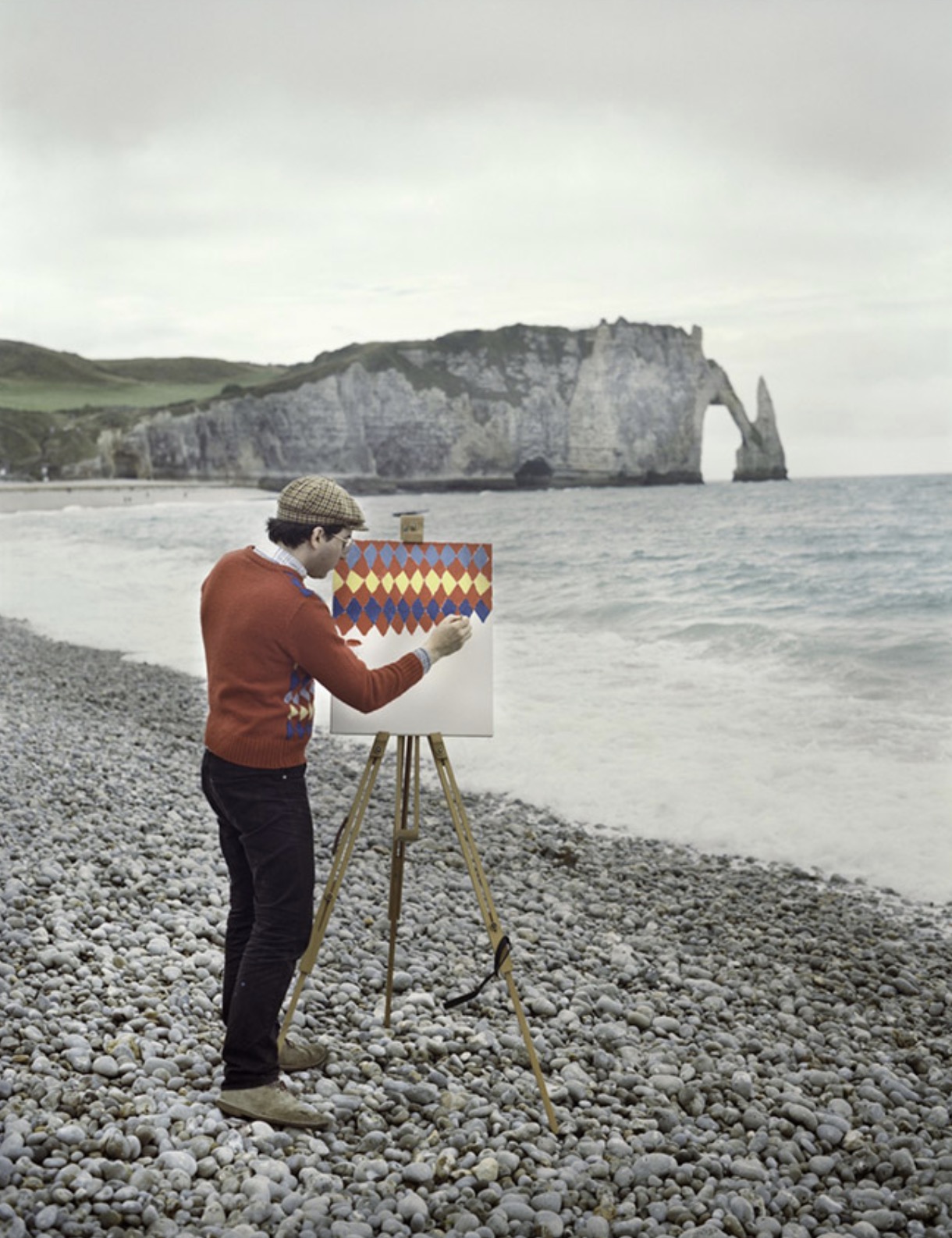 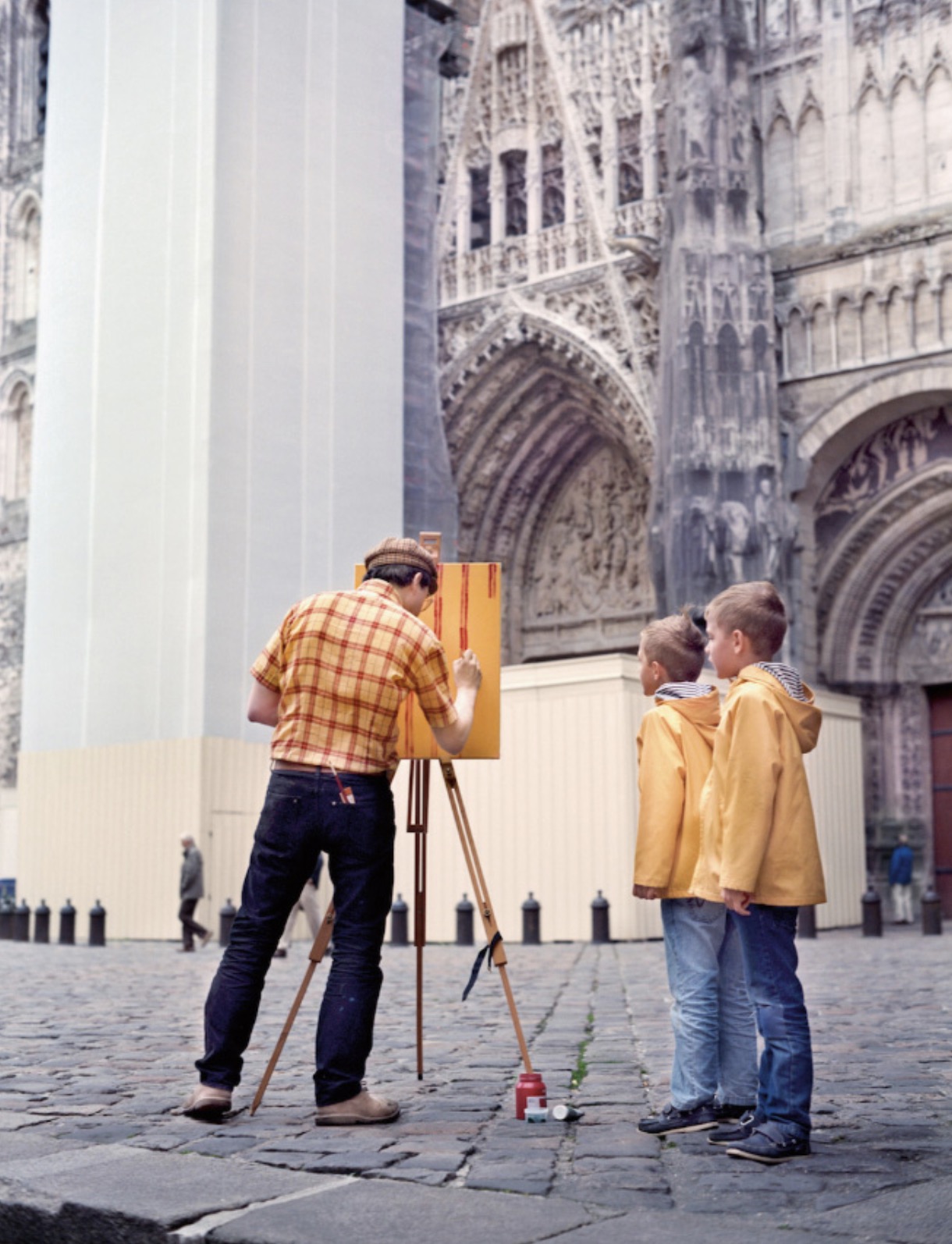 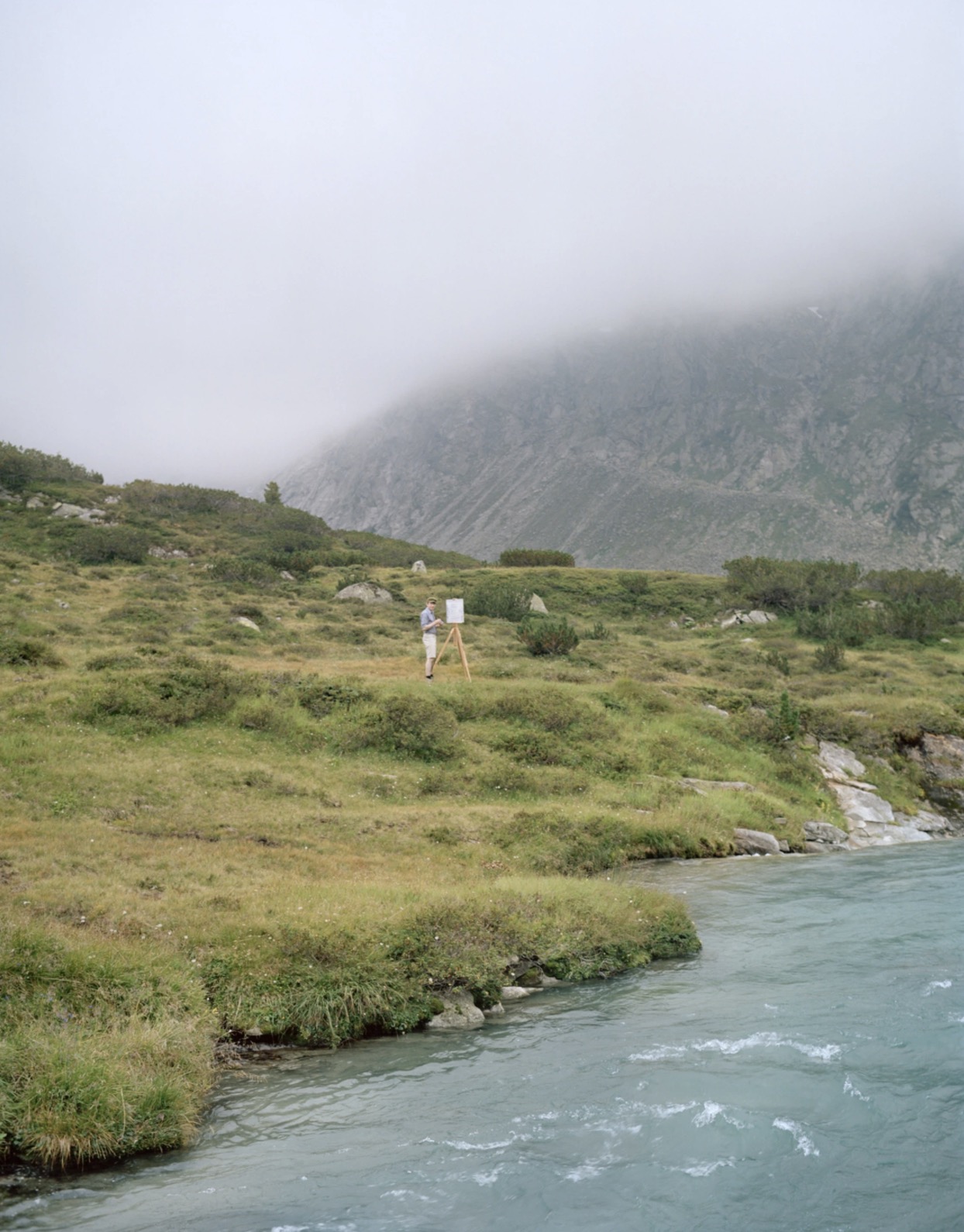 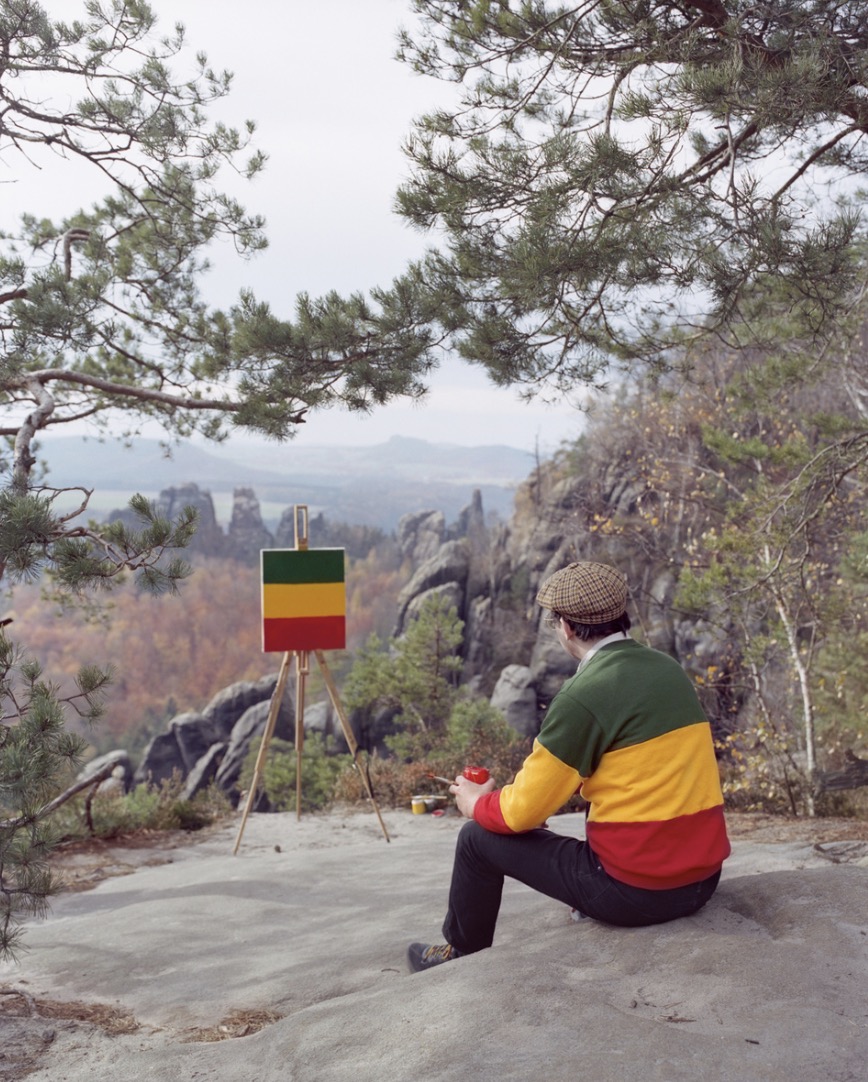 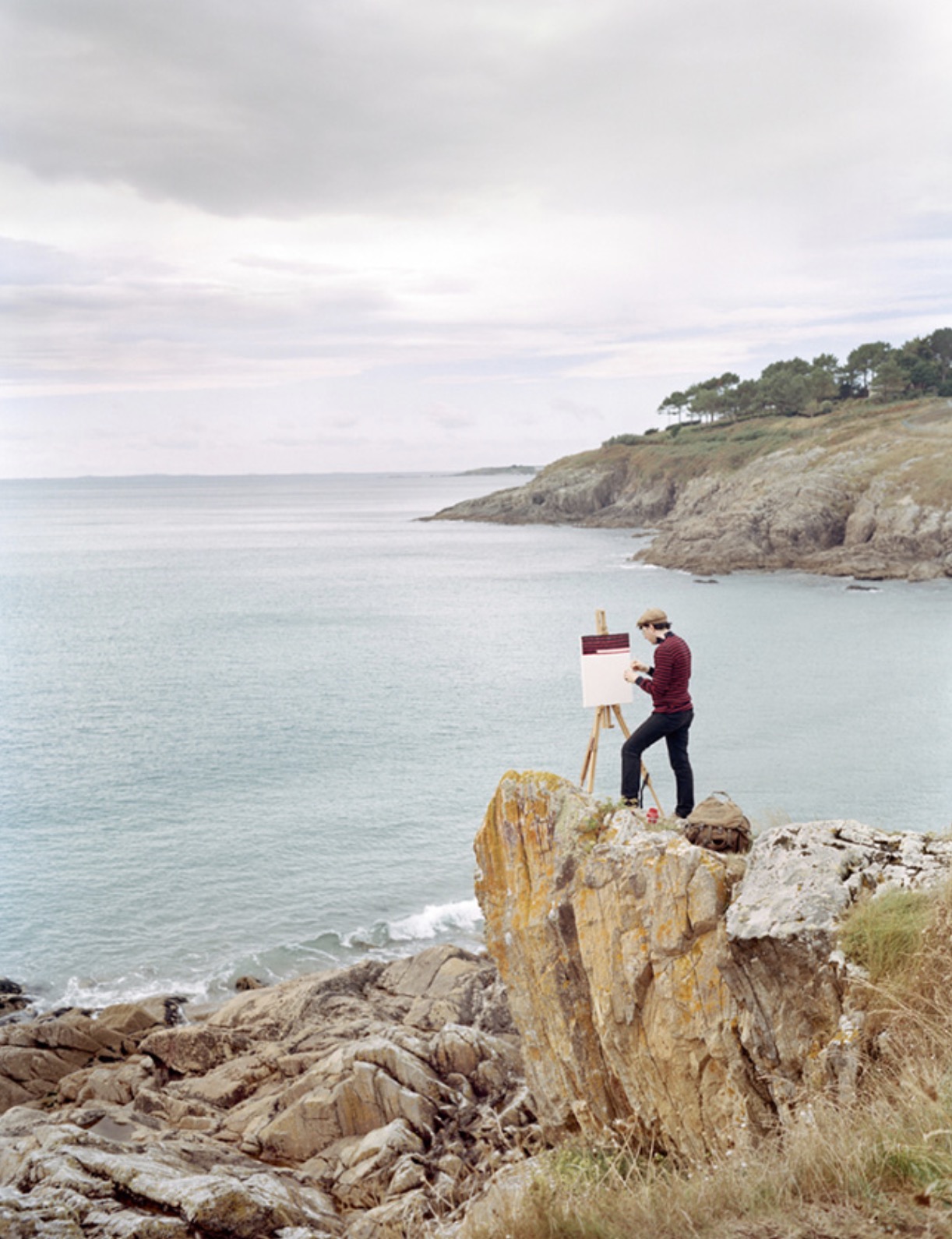 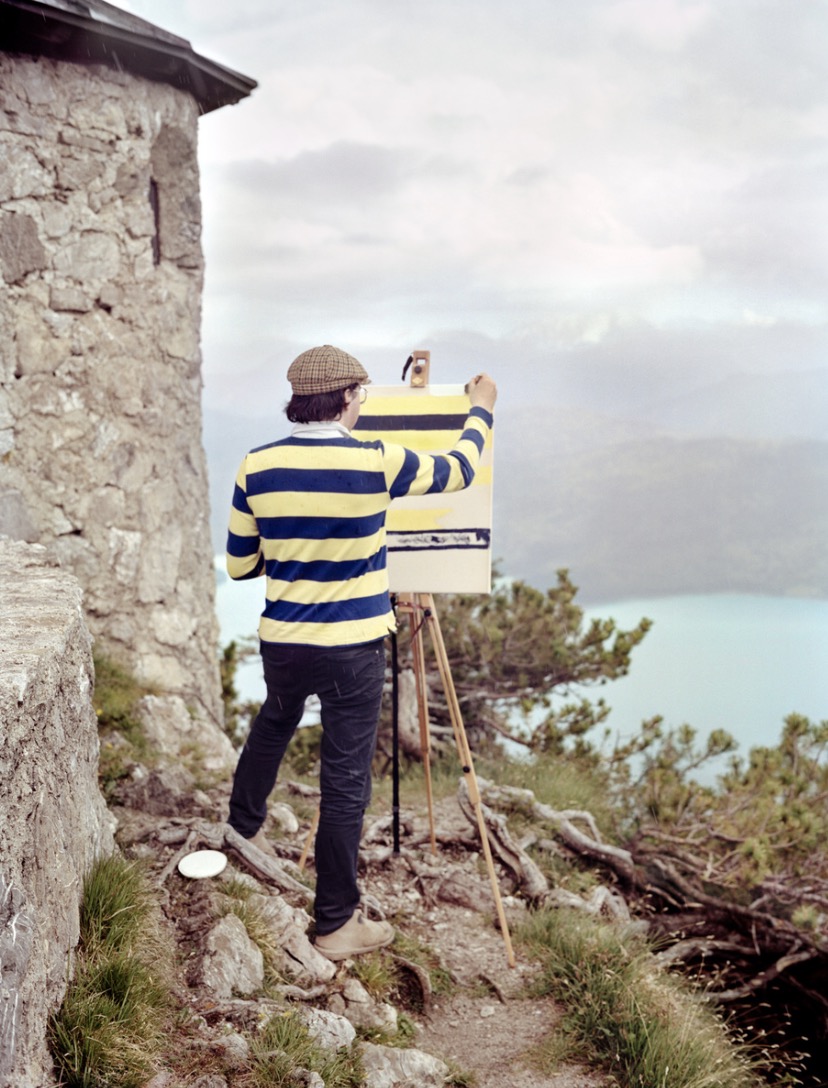 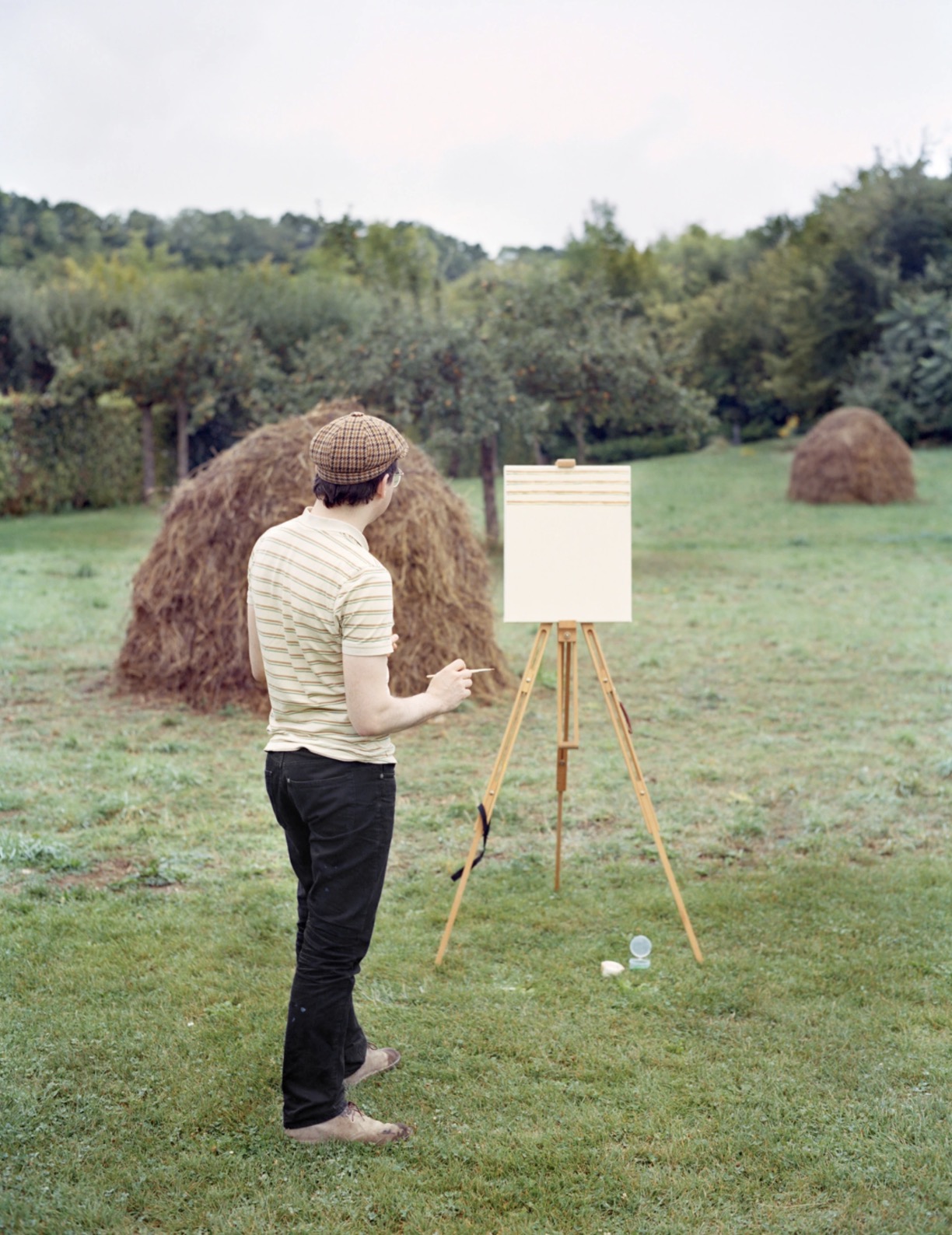 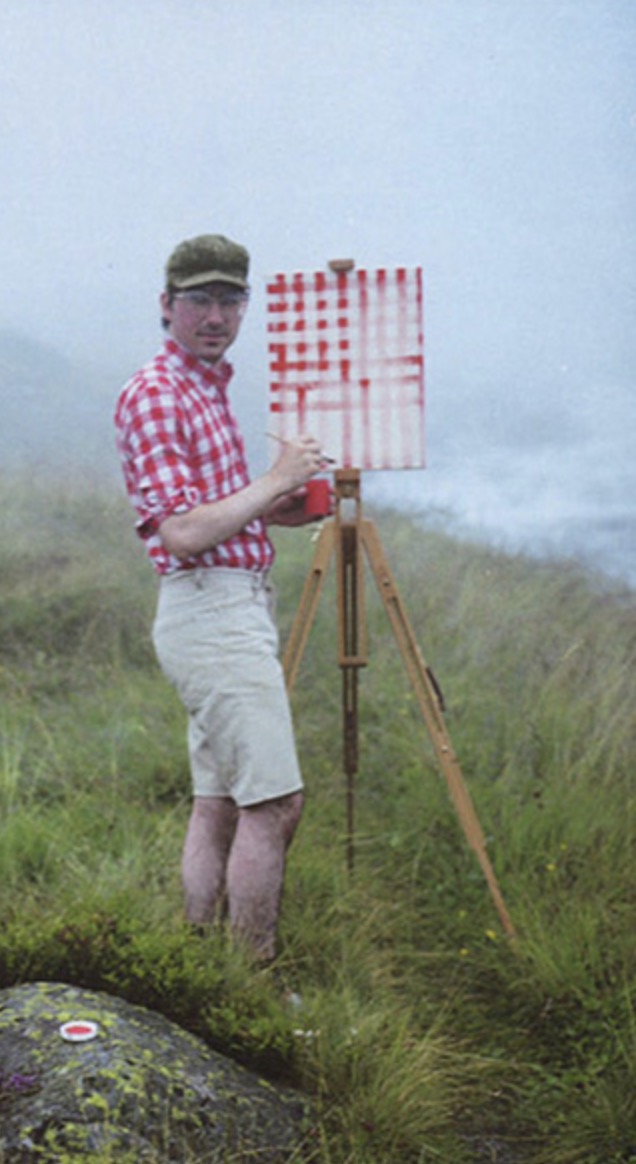 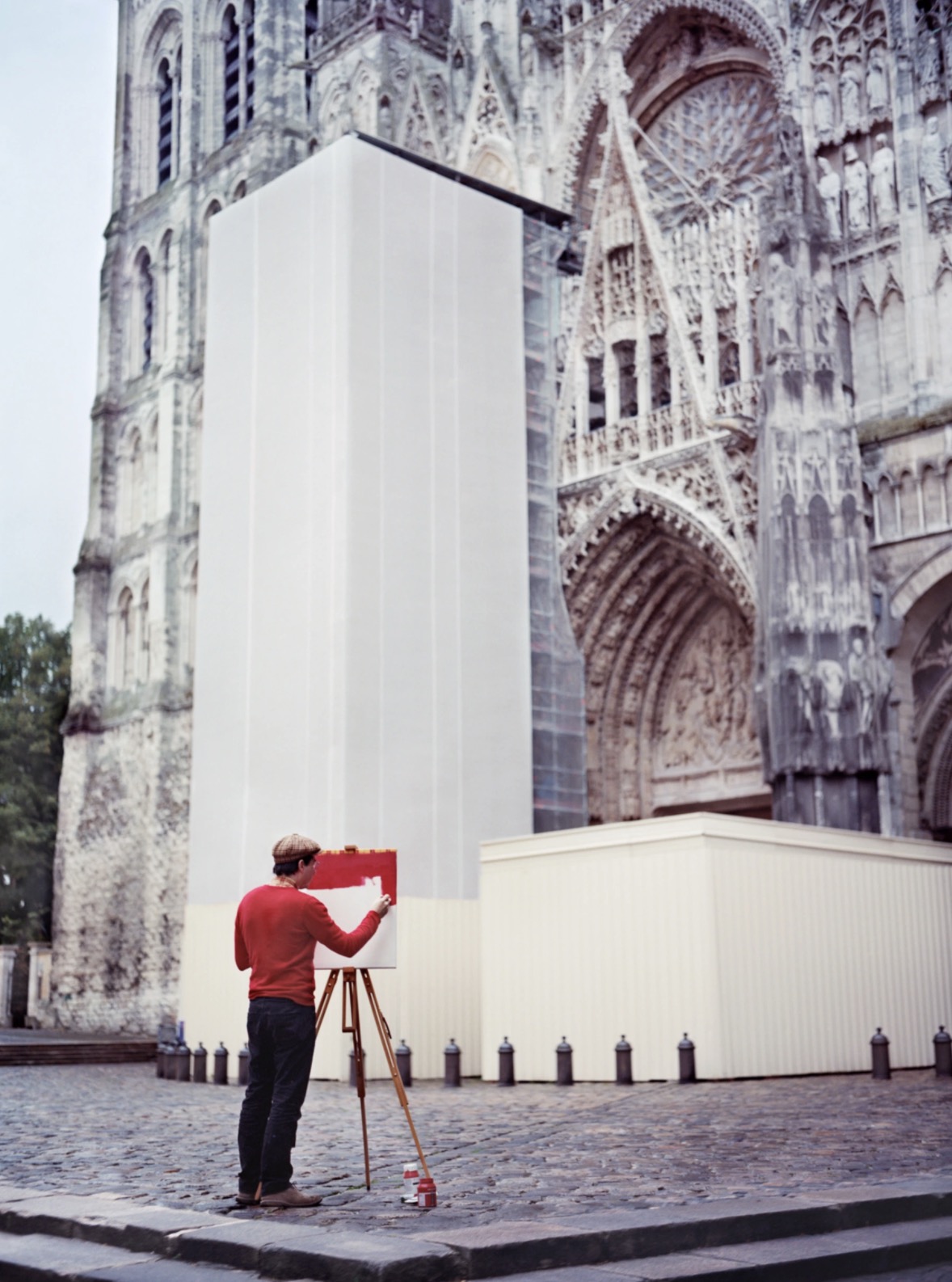 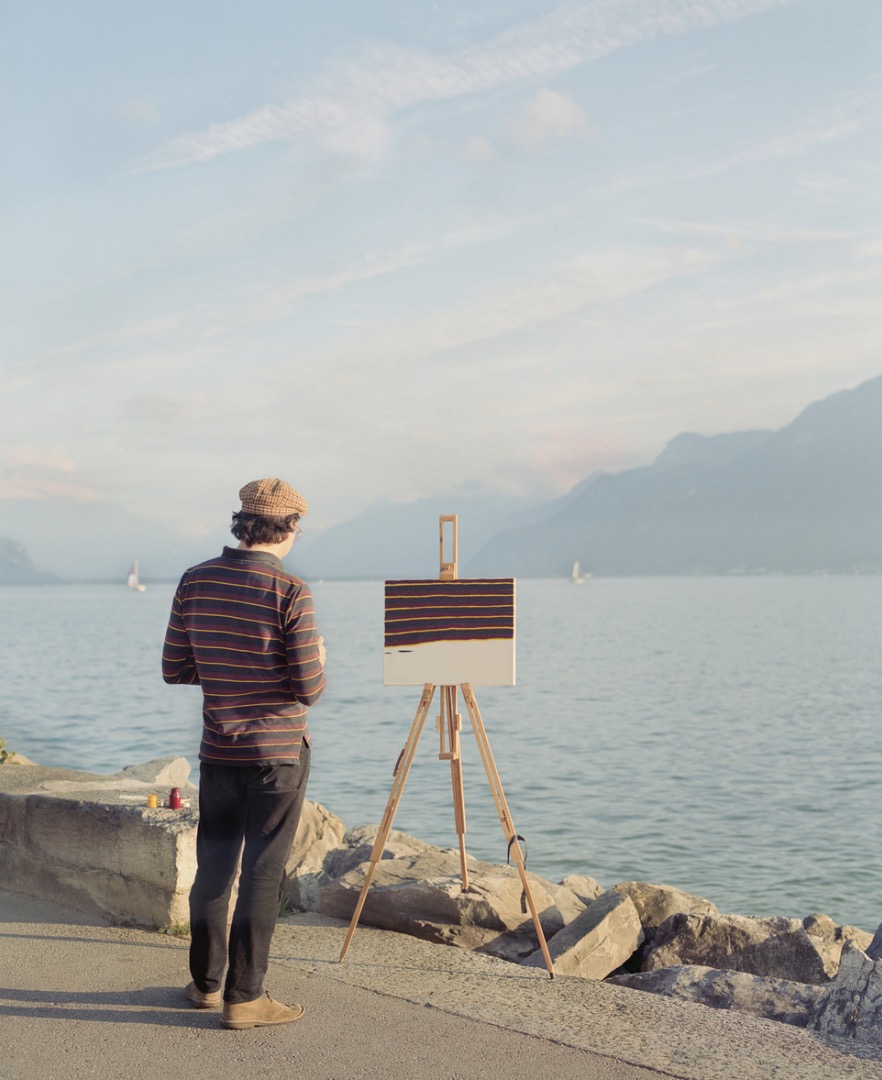 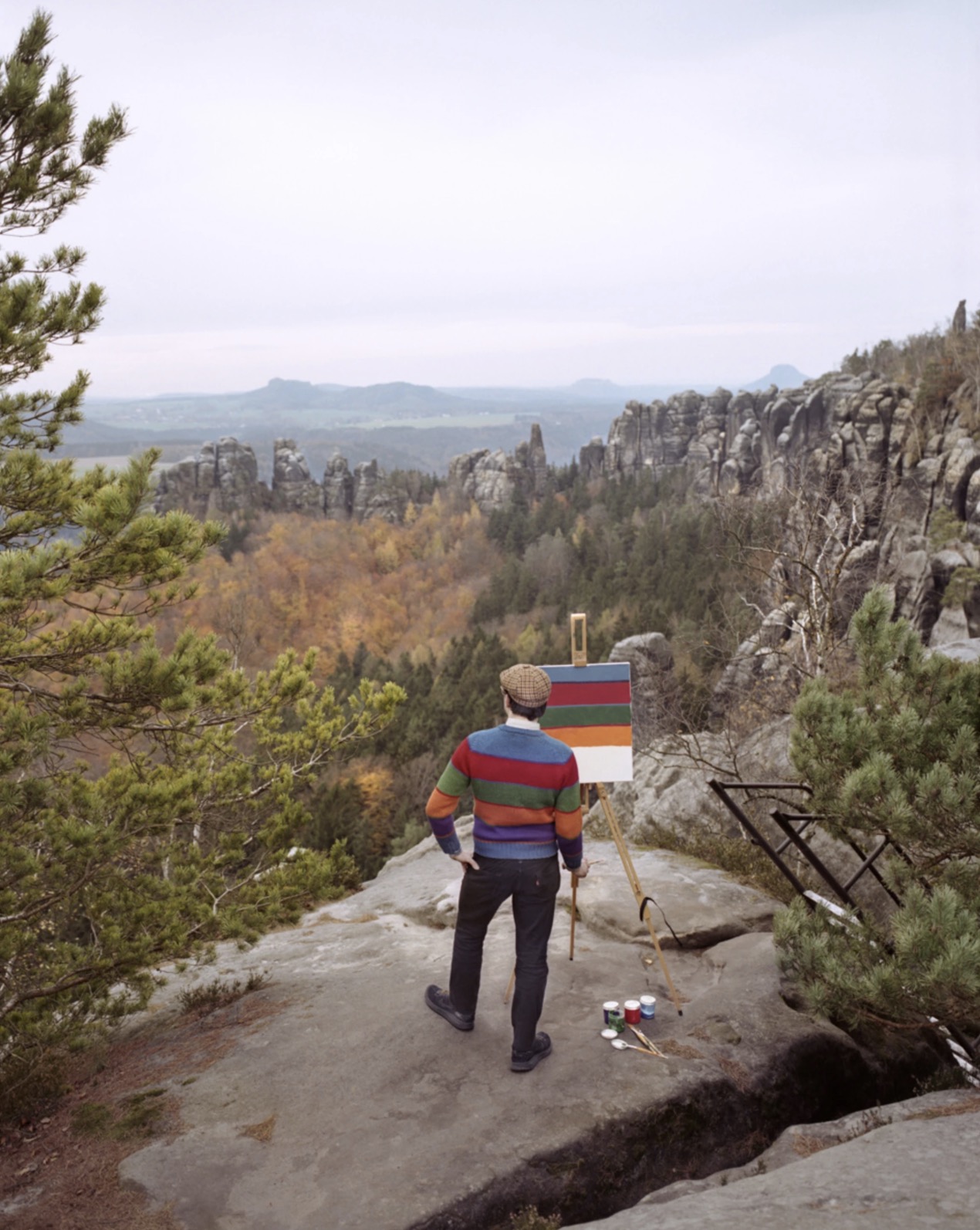 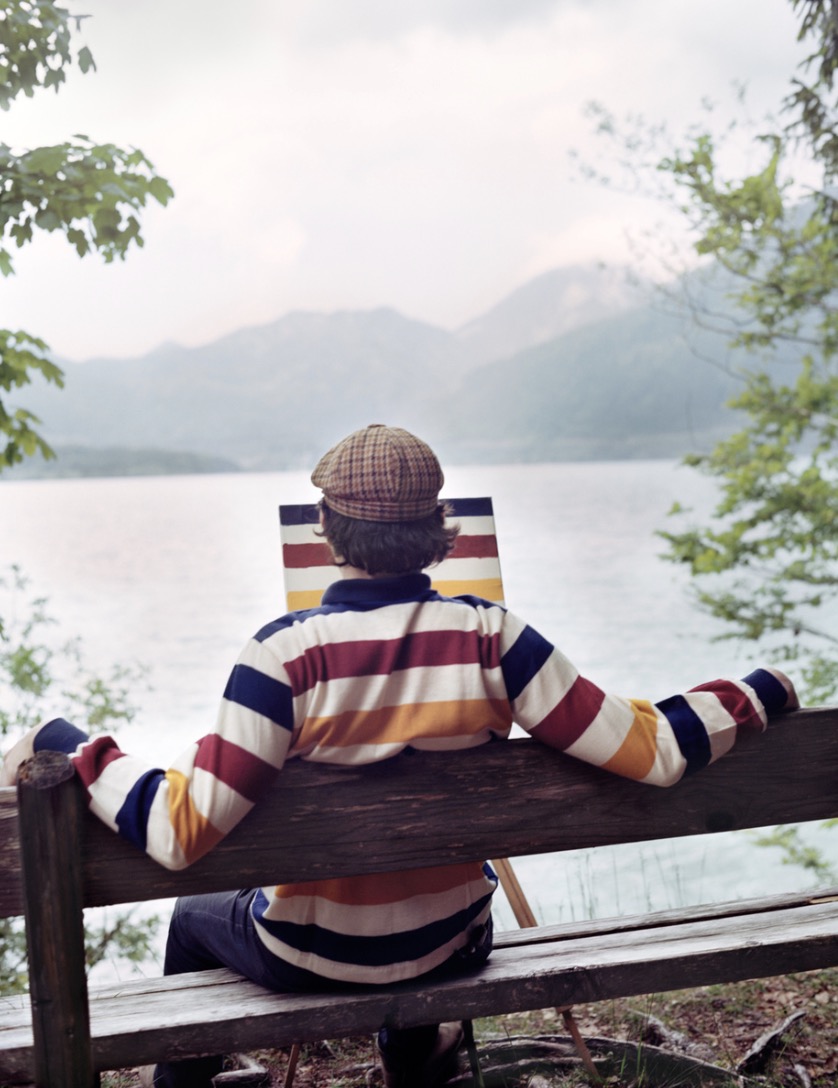 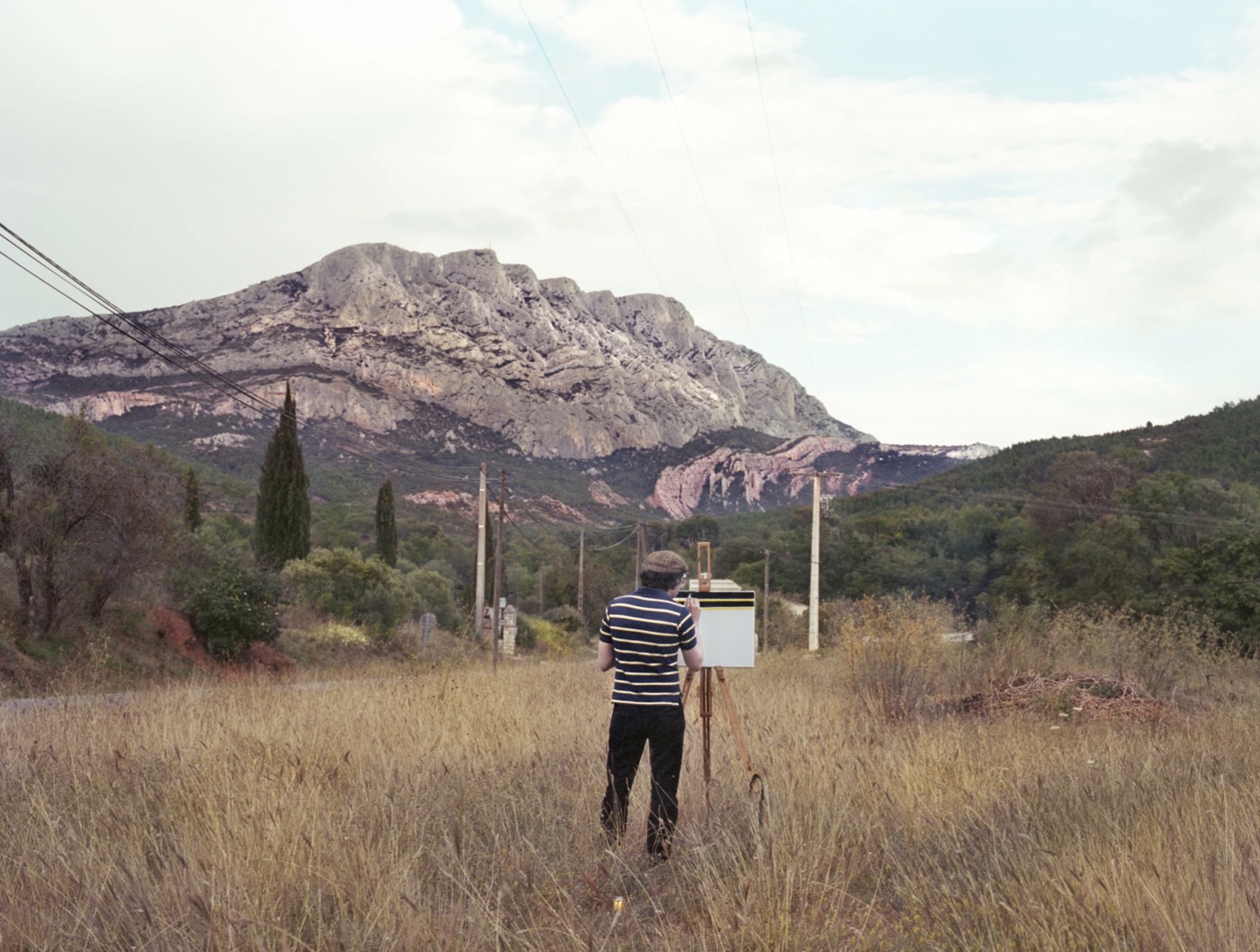 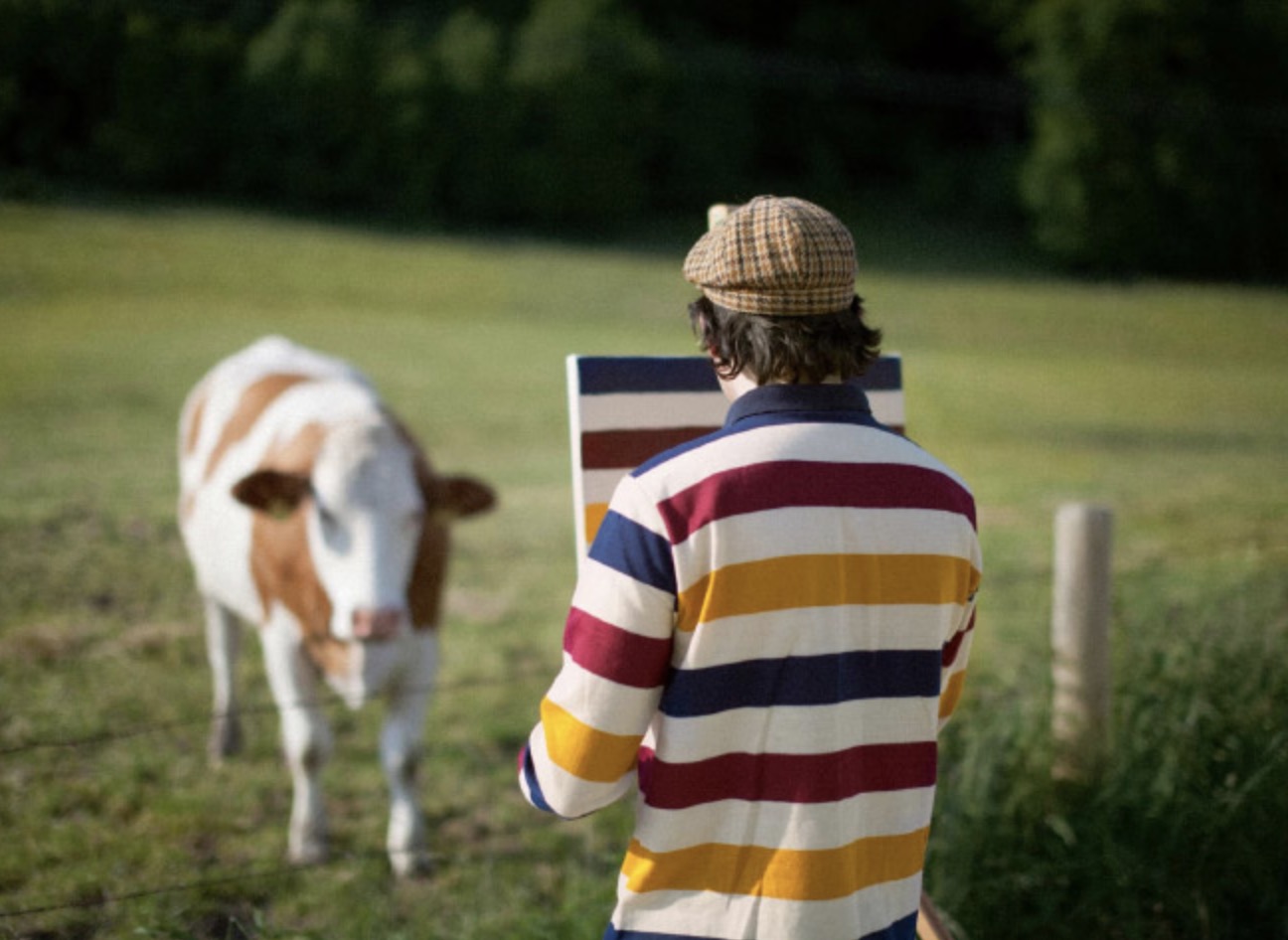