If you’ve got a good dad in your life (in one way or another) then you know how uniquely priceless they can be in myriad ways. They’re funny – sometimes when they’re not even trying to be – and sincere and adorable.

Benjamin Urbina is clearly all of these things, and now, thanks to a misunderstanding with Wells Fargo Bank he’s something else, too – a viral Internet sensation. 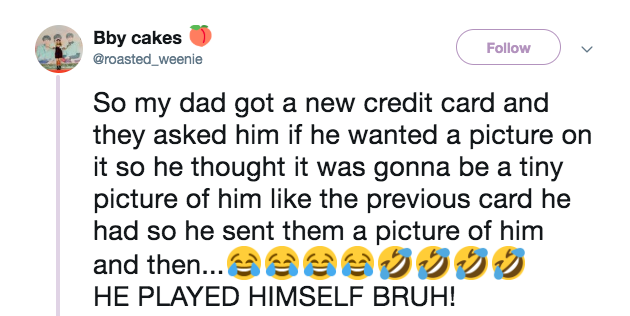 He went in to get a new debit card and was asked whether he wanted his picture on the card. His old card had a picture on in for identifying purposes, shown below, so he said sure. 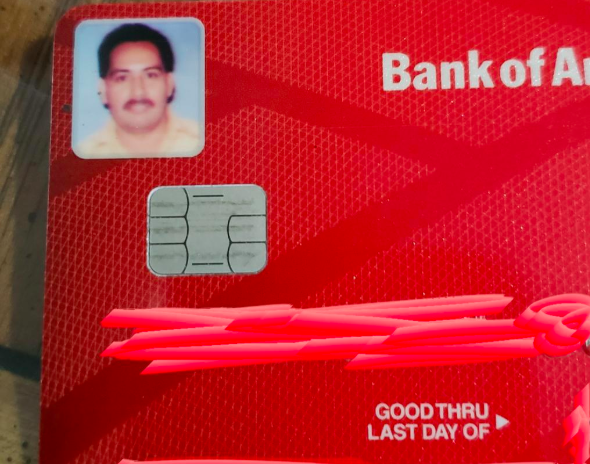 When the new card arrived in the mail, however, it was, um…different. 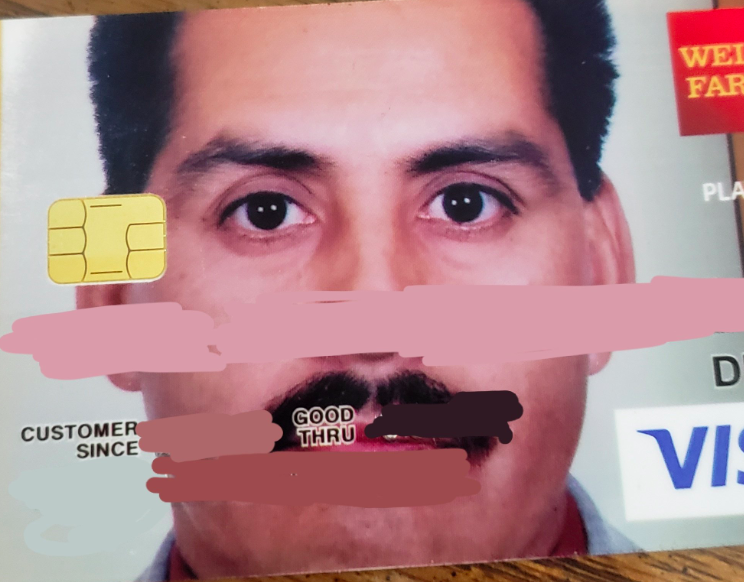 Yeah. His face IS the whole card. Y’all.

Sandra, his daughter and the person who tweeted the incident, told the Huffington Post that her dad opened the mail and got a befuddled look on his face.

“When he got it he was just confused and in shock, like ‘WHAT IS THIS?’ After my mother and I finished having a good laugh, he said, ‘I liked the one with the little horsies better.'”

Apparently, poor Benjamin isn’t the only person to get this type of surprise in the mail, based on the Twitter responses to her original post. 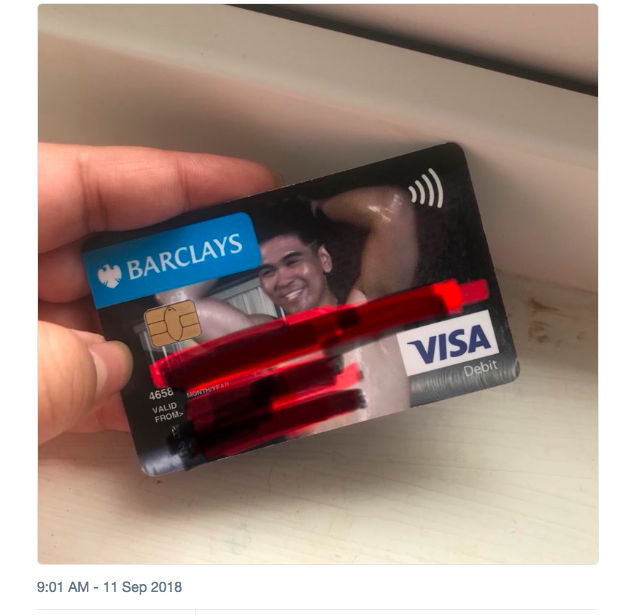 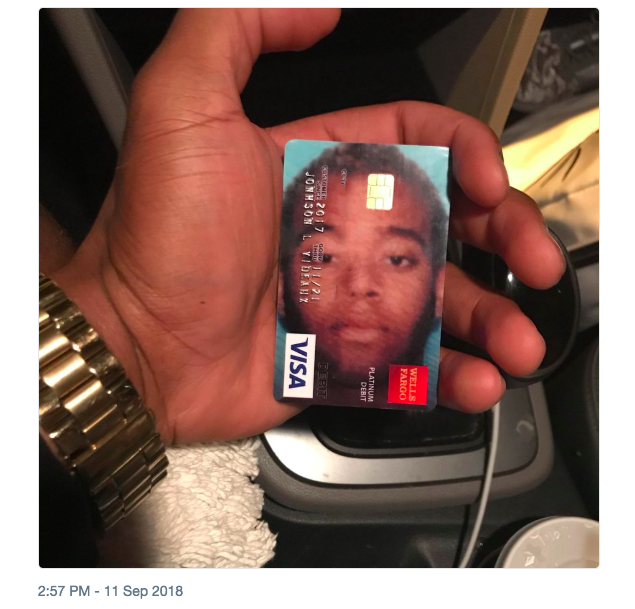 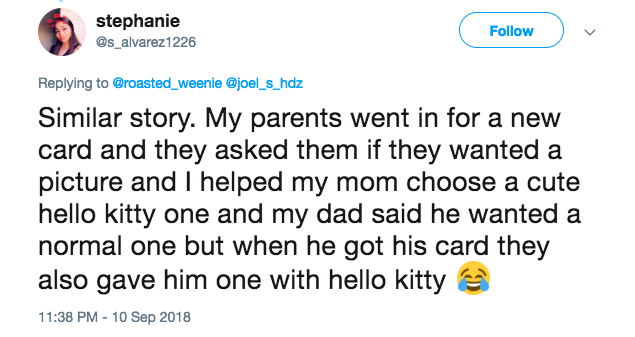