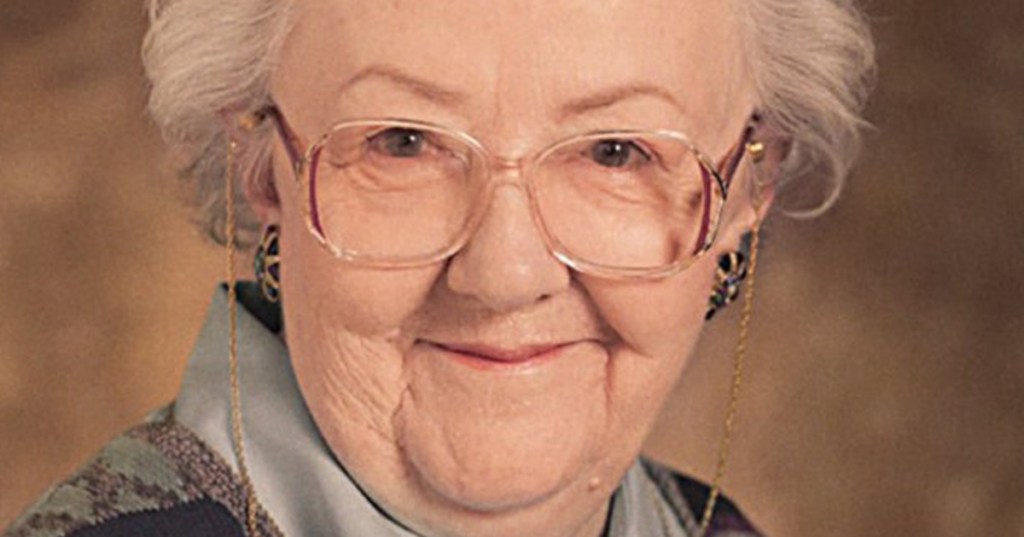 Since at least 1936, much of advertising has been based on the premise that “sex sells.” And even if that saying might be a myth, we’ve all seen countless examples of commercials that feature scantily clad men and women, often for no discernible reason. It’s even more jarring when sex is used to sell a decidedly unsexy product, like Liquid Plumr.

Because, when you’re a 125-year-old molasses company, you need ways to liven things up.

Without further ado, here are the ads. Prepare to be titillated! 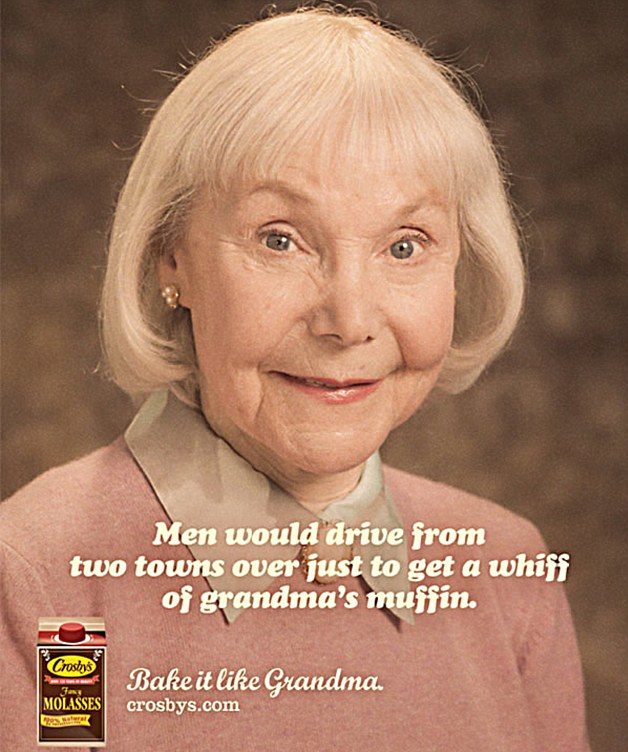 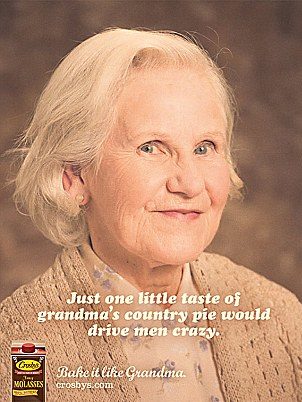 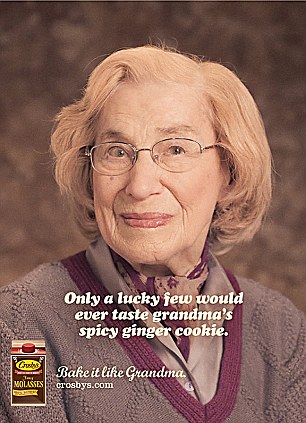 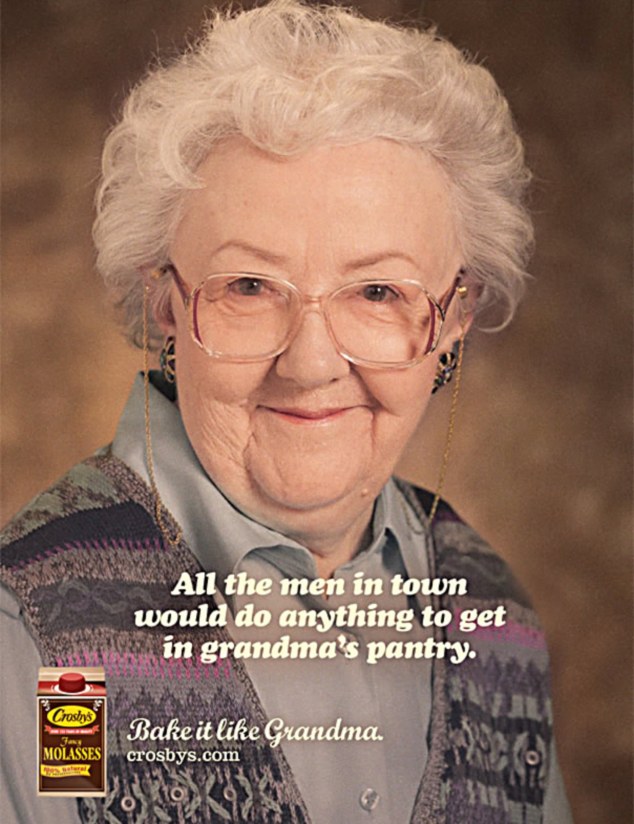 Side note: is it just me, or is it weird how many baked goods are also slang words for lady parts?

And lest you think Crosby’s is the world’s most naive baking company, the CEO has confirmed that the ads are intentional. As CEO Lorne Goodman told the CBC, Crosby’s biggest demographic is senior citizens, and the company wanted to branch out to a younger crowd.

‘We realized that, gosh, there’s a huge opportunity for us if we can somehow catch the attention of the younger generation,’ said Goodman, who, based on that quote, is very, very Canadian.

Can’t get enough Grandma Fancy? Crosby’s produced some scintillating cooking videos featuring Grandma herself. The videos are chock full of double entendres like “Grandpa used to bring all the fellas home from work just to give them a taste of my goodies,” all delivered with a straight face.

Grandma Fancy’s sticky buns (or as she calls them, her “man catchers”:

The big question is, did the ad campaign work? Crosby’s said their website has gotten thousands more hits than usual. But if you ask me, it was all worth it for the CEO’s reaction when he first saw the ads:

‘I guess I saw the first ad and looked at it and said, ‘Oh wow!’ By the time the fifth ad came, I said something significant, like, ‘Holy moly!”  Goodman told CBC News.