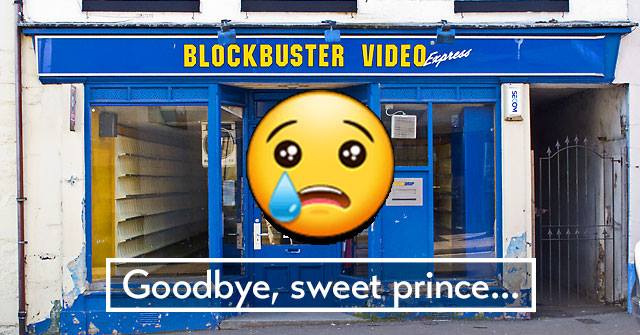 There Is Now Only One Blockbuster Video Left On Earth

It’s difficult to find heroes in modern-day life. But for my money, some of the true heroes of our times are the folks who run the world’s last remaining Blockbuster Video, in Bend, Oregon.

Sandi Harding manages this Blockbuster. When she started working there 15 years ago, Blockbuster had 9,000 worldwide locations. Last week, Harding received a call from an Australian radio station informing her that the world’s only other location, in Perth, is going to close.

“It caught me completely out of the blue,” Harding told Today. “We were pretty surprised. We were excited for us and sad for them, of course. It’s one of those win-lose situations.” 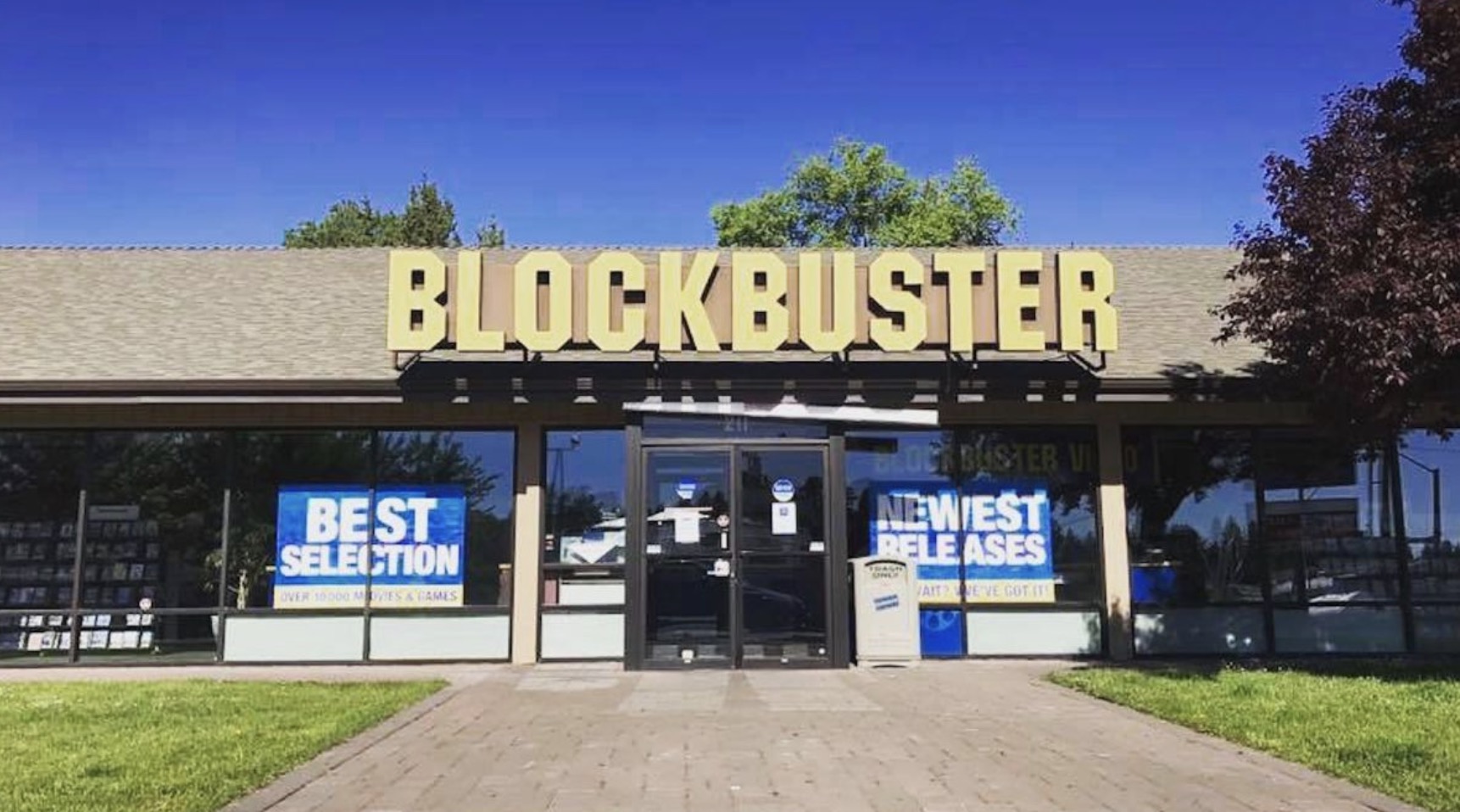 “You can go to Redbox and you can get the new titles, but they don’t have the older ones,” Harding said. “Netflix and Amazon don’t have everything, either.”

For example, when beloved actor Gene Wilder passed away in 2016, streaming services didn’t offer several of his classic titles like Young Frankenstein or Willie Wonka and the Chocolate Factory. But if you lived in Bend, Blockbuster had you covered.

Additionally, you can’t deny that Blockbuster has something that Netflix never will: atmosphere. Browsing through the shelves makes it much easier to discover a hidden cinematic gem you might otherwise never find, and unlike Netflix, you can get movie recommendations from an actual person. People who didn’t grow up with Blockbuster may never get to experience a Friday night perusing the New Releases section. It’s a bummer! 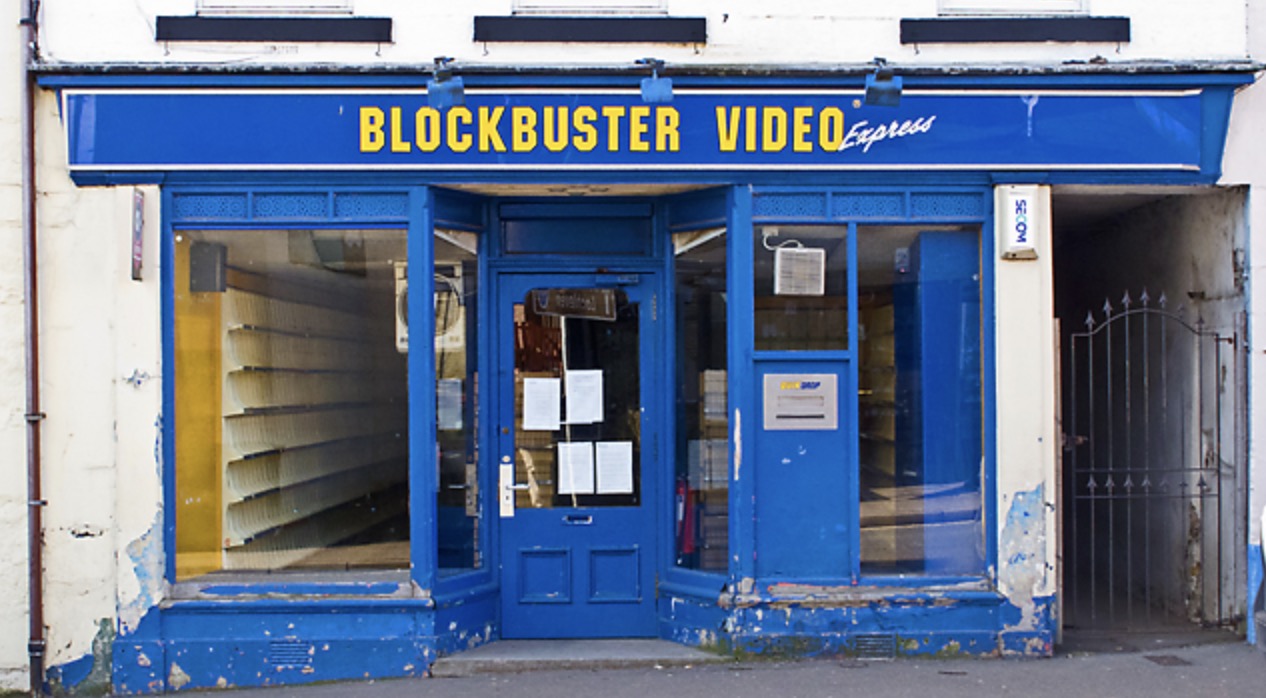 Pictured: a former Blockbuster in Kinross, Australia, which closed in 2013.

The first Blockbuster opened in Dallas, TX in 1985. The company expanded, and became internationally known in the 1990’s. At its peak in 2004, it employed over 84,000 people worldwide. But by 2010, the company had filed for bankruptcy and dwindled to about 300 stores. Blockbuster did introduce its own streaming video service and its own Redbox-style kiosk stores, but it was too late.

The final corporate-run Blockbusters closed in 2014, leaving it up to local franchise owners to carry the name on. Two stores in Alaska closed in July 2018, making the Bend location the only remaining Blockbuster in North America. 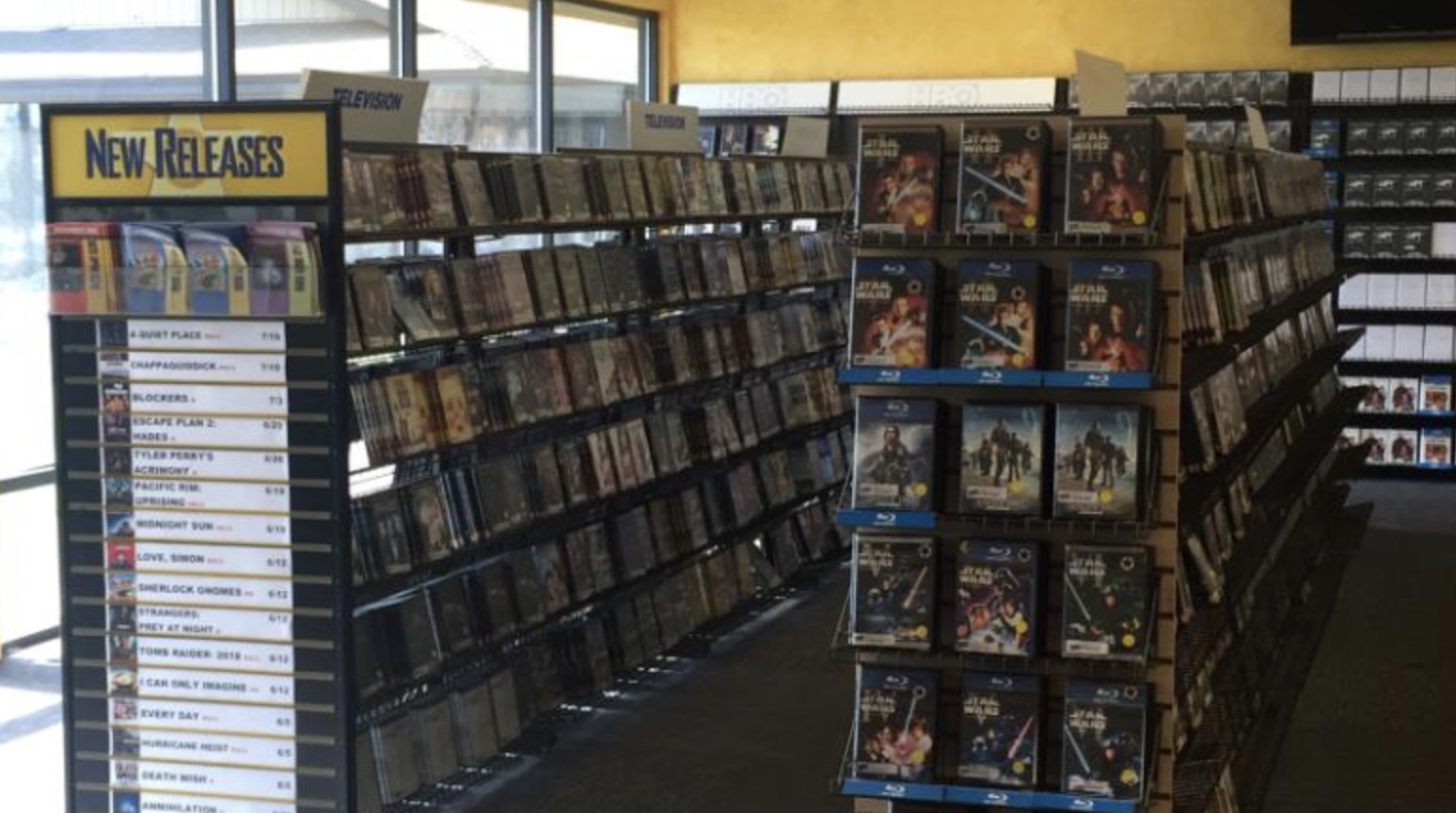 The Bend Blockbuster has evolved along with the home video industry. It originally opened in 1992 as a Pacific Video. Then, unable to compete with larger rental chains, it became a Blockbuster in 2000.

Unlike the Pacific Video it used to be, the Bend Blockbuster has capitalized on its endangered status to keep its doors open. Being the last Blockbuster in North America, and now the world, has turned out to be a lucrative marketing opportunity. Bend store owners Ken and Debbie Tisher have a licensing agreement with Dish Network, which allows them to print Blockbuster memorabilia, like these shirts: 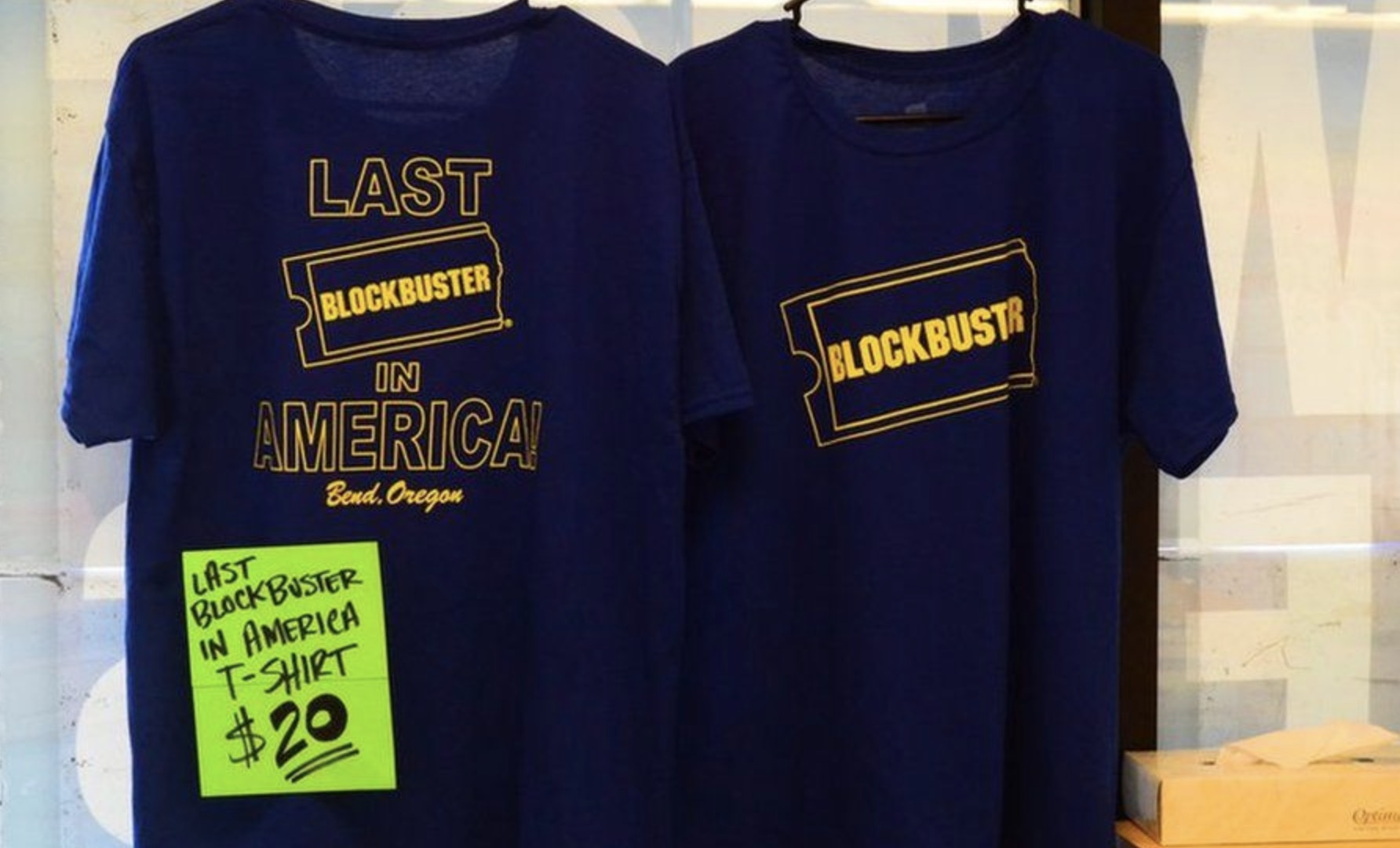 Becoming the last Blockbuster in the world has actually been a boon for business. Before the Alaska stores closed, the Bend Blockbuster mostly relied on regulars–the store still has about 4,000 customers with paid memberships, and new members sign up every day.

“It’s almost re-energized us, that we’re the last one,” Harding said. “They treat us like celebrities.”

Local beer maker 10 Barrel Brewery even brewed a special beer in honor of the store. 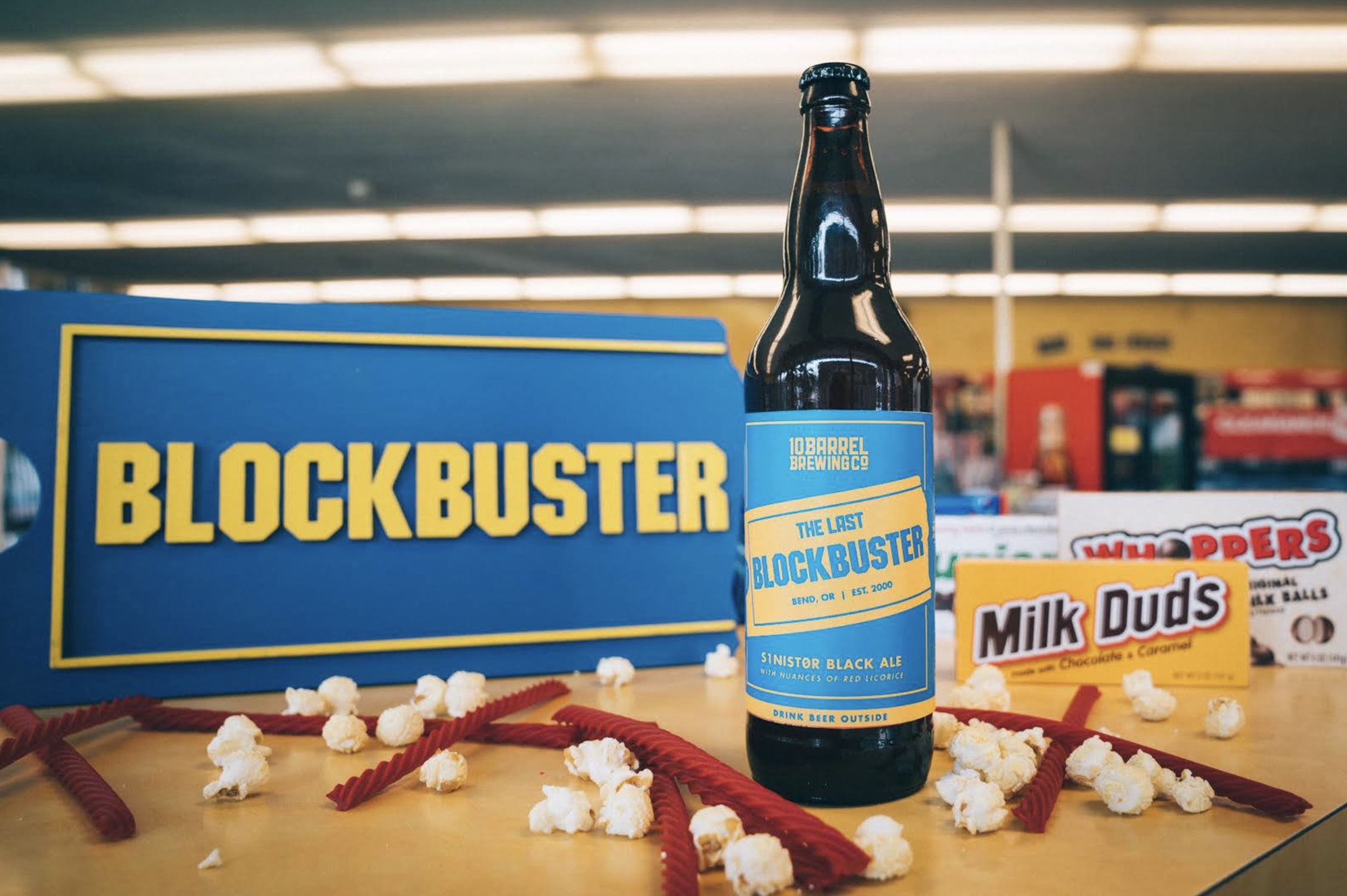 The Bend location also sees a healthy amount of tourists, some of whom travel for hours to enjoy the video rental store experience. They’ve even had visitors from England and Japan.

According to Harding, many of these nostalgic visitors bring their children to show them how they used to rent movies. Others come to reminisce about first dates at Blockbuster. 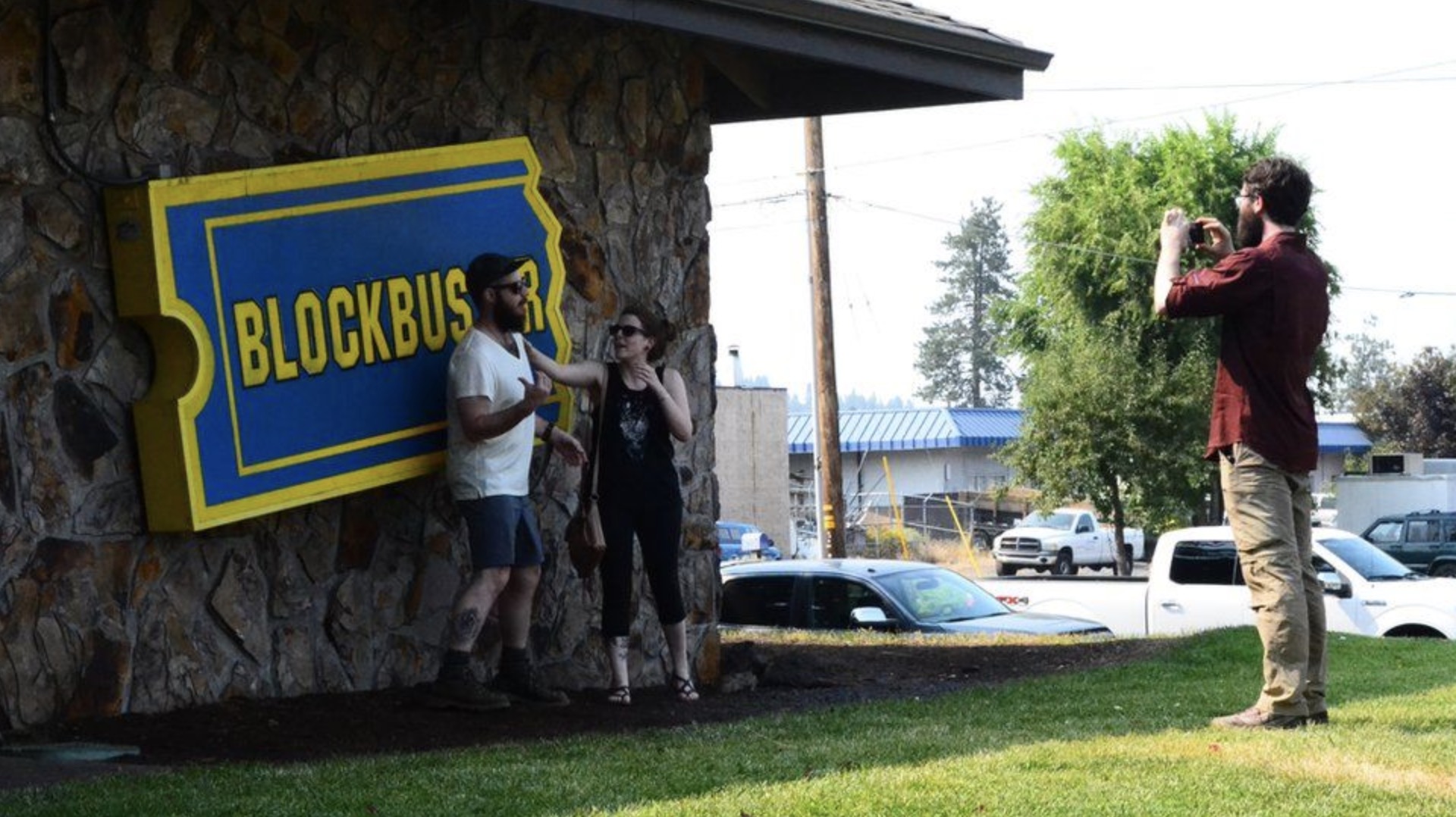 It’s difficult to say how long nostalgia will keep the store afloat. But for now, Harding has no plans to stop renting movies to the people of Bend. Despite the very real challenges facing her business, Harding remains optimistic for the future.

“Everything is changing,” Harding said. “Of course, I watch shows (on streaming services) and my husband is a binge-watcher of TV shows, but 20 years from now, Netflix might not be here any more. Everything is evolving and changing all the time.”

And until Netflix gets their act together and lets you stream the 2004 cinematic masterpiece Blade: Trinity, the Bend, Oregon Blockbuster has you covered.

Bend Municipal Airport is mere 6 miles away from the store. Just sayin’.