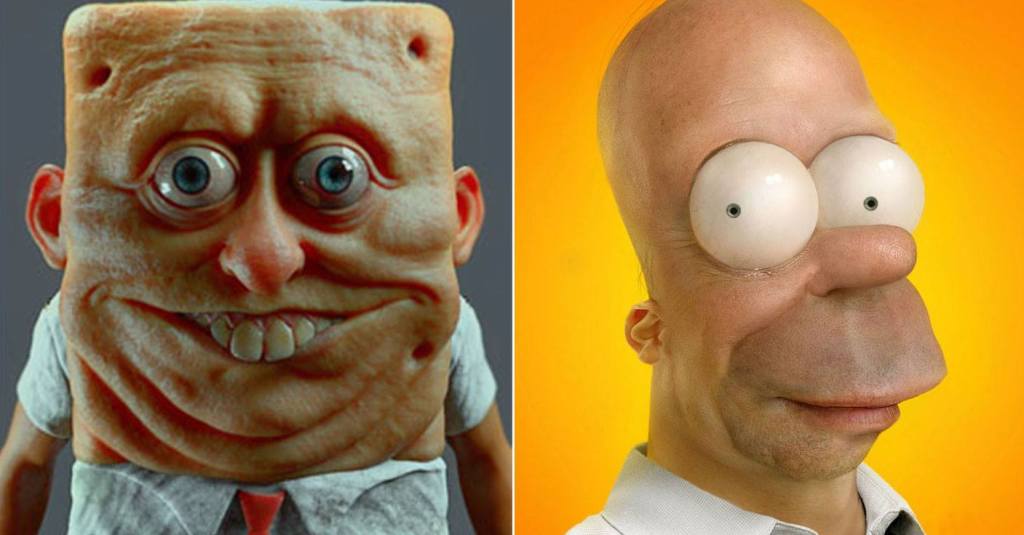 15 Realistic Versions Of Cartoon Characters That Will Give You Nightmares

Cartoons, by their very definition, are exaggerations. When human beings are animated, they’re almost never drawn with realistic proportions. The Simpsons all have four fingers. Arnold from Hey Arnold has a head shaped like a football. All the Peanuts kids’ heads are so big, it would be impossible for them to walk upright in real life. Heck, cartoon characters don’t even have to be humans at all! They can be talking animals, or extraterrestrials, or a completely fantastical creature from someone’s imagination.

So, what happens when you edit an exaggerated cartoons to make it look like a real person? Things get creepy. You might love Homer Simpson more than your own children, but I guarantee that if you met Real Life Homer Simpson, you’d run away screaming.

Here are 15 of your favorite cartoon characters, ruined forever. (via Bored Panda). 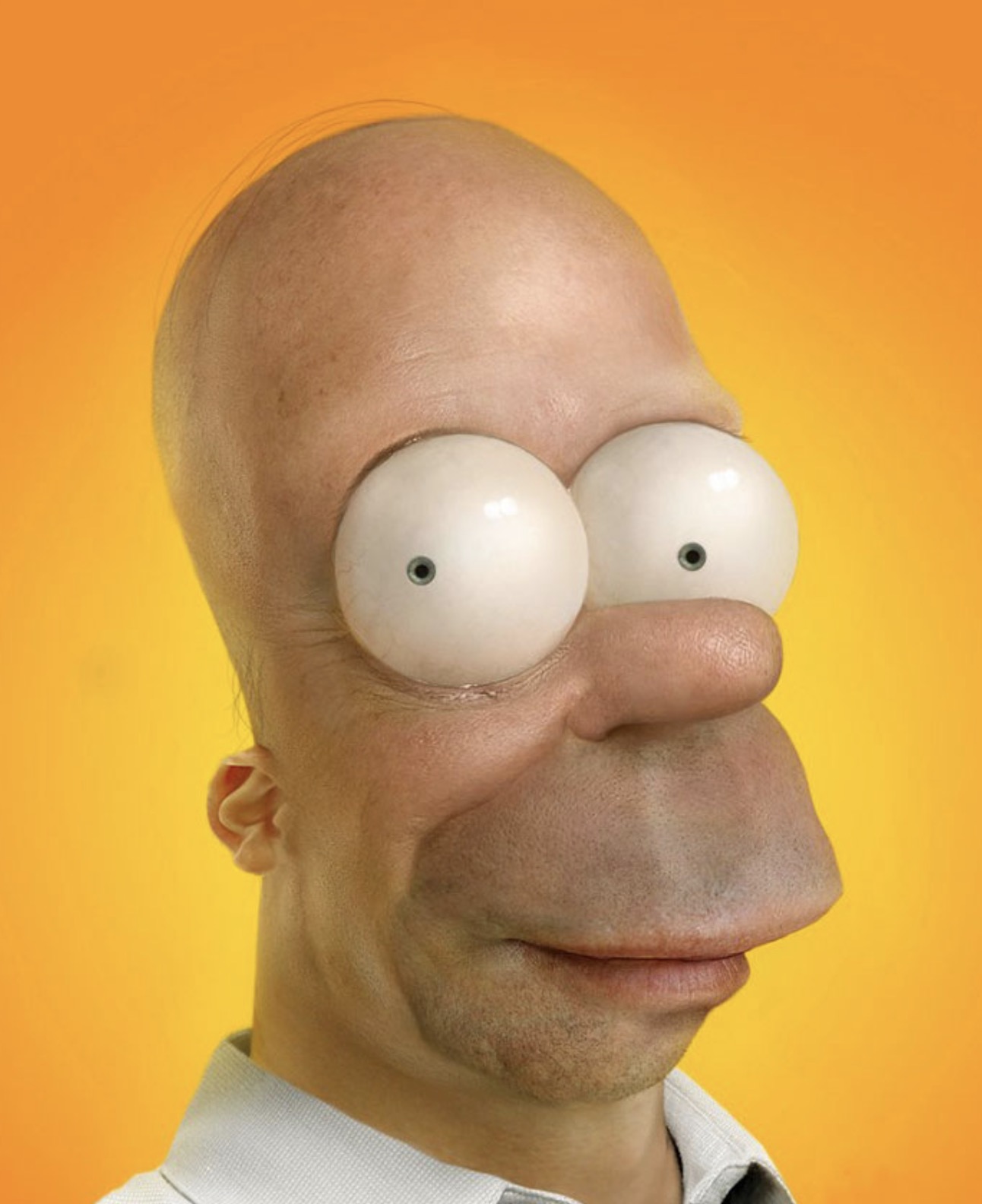 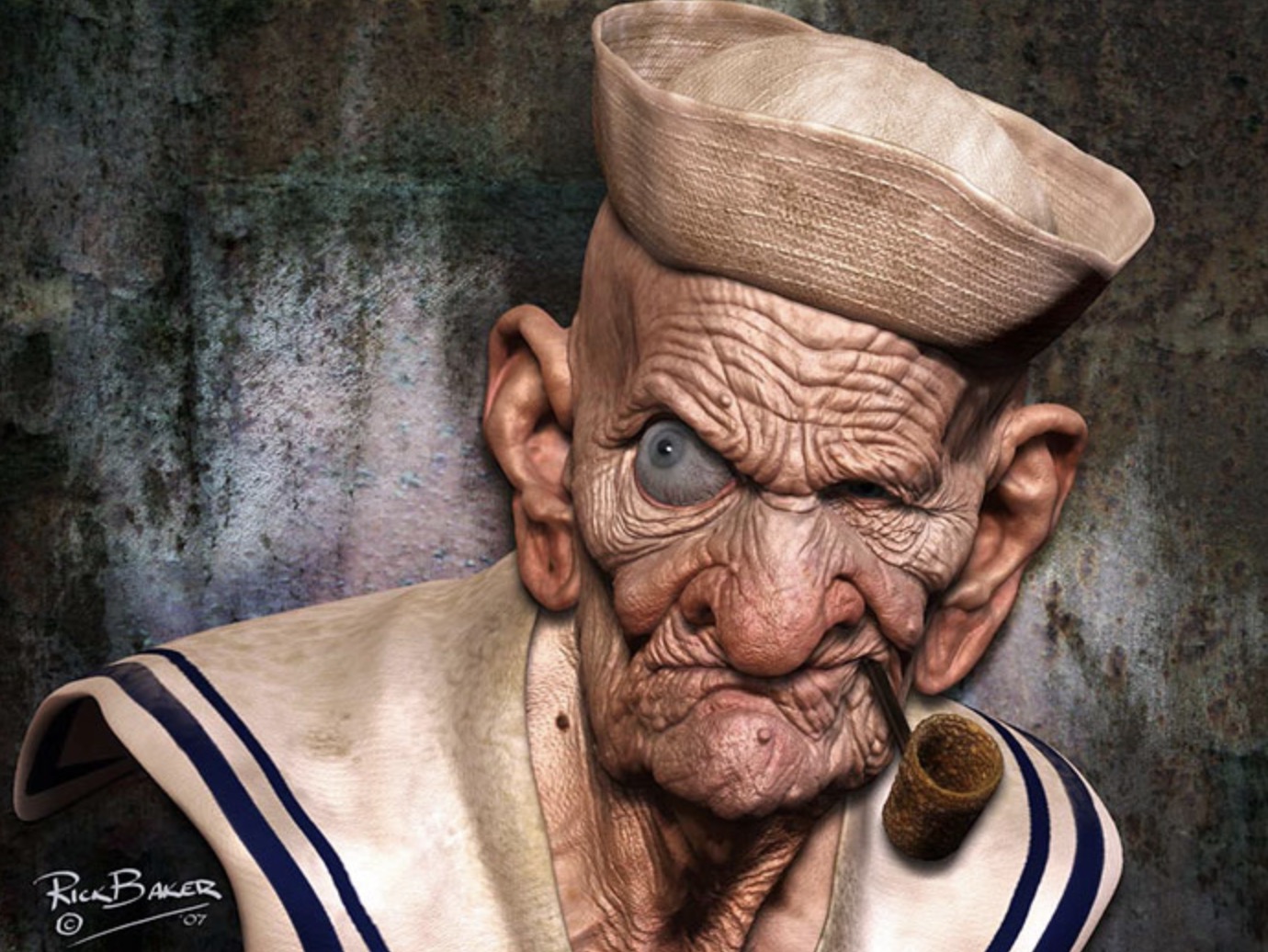 3. Mr. Burns from The Simpsons 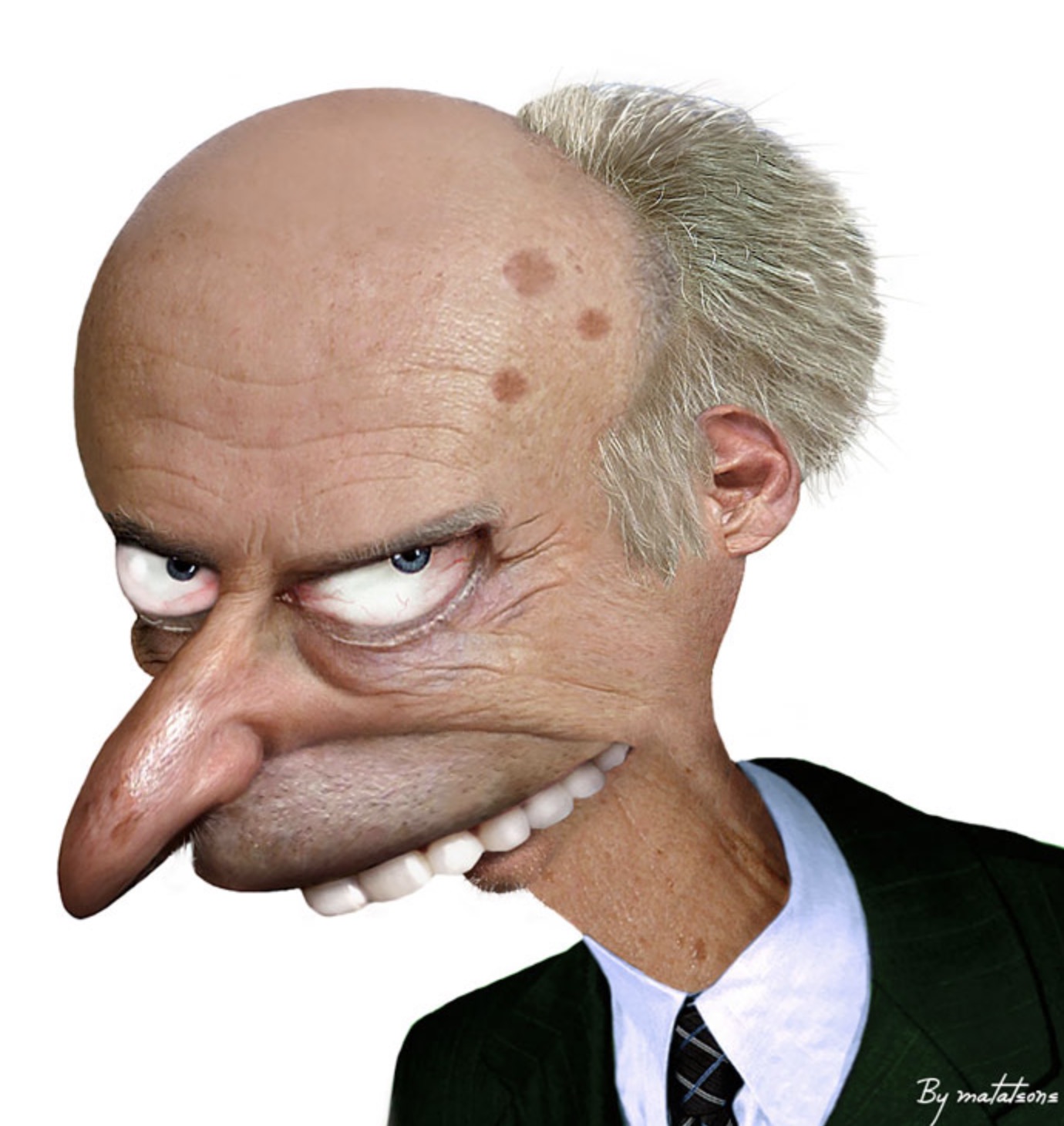 All the money in the world can’t reverse centuries of inbreeding. 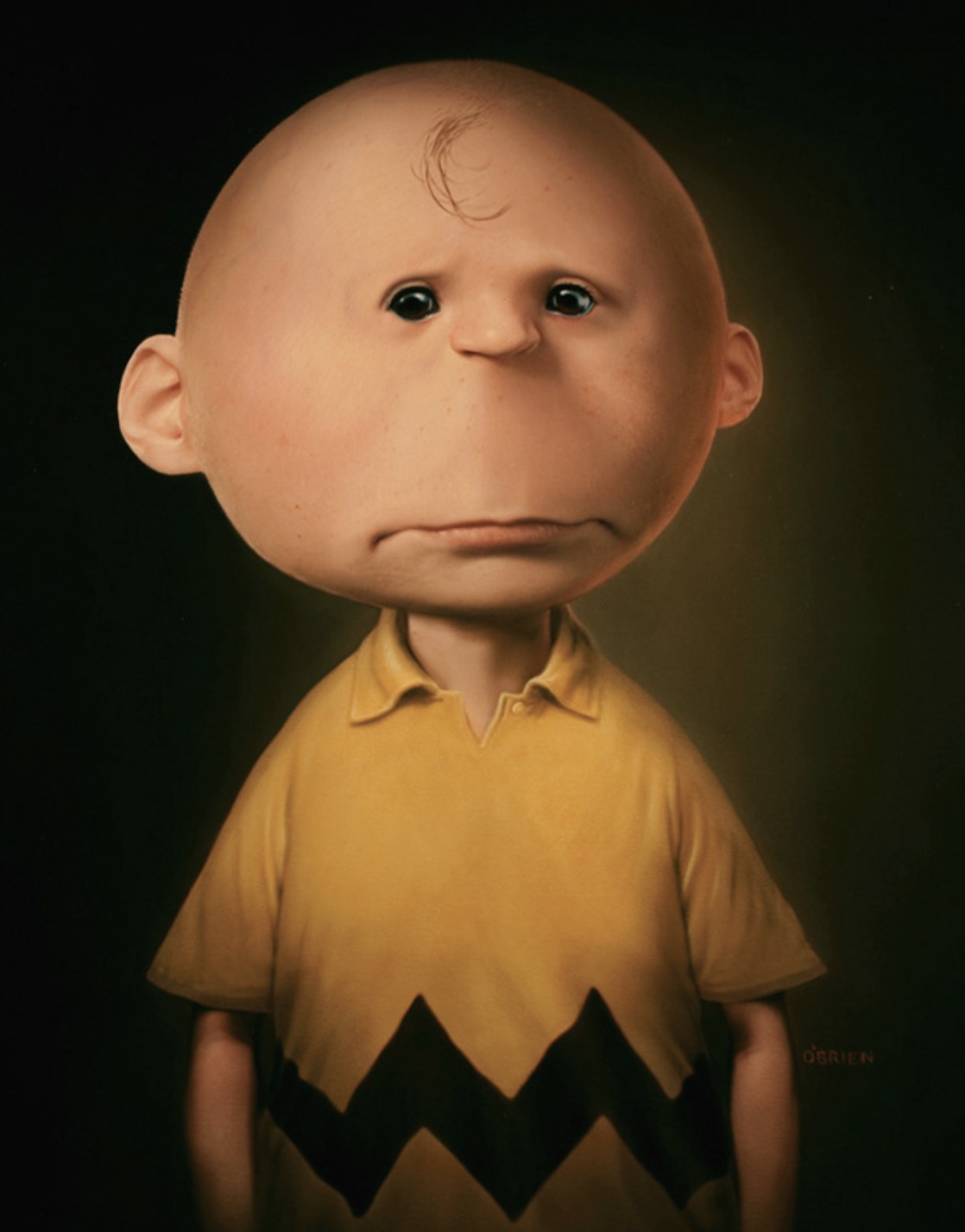 How does he get that shirt on? Must zip up from the back. 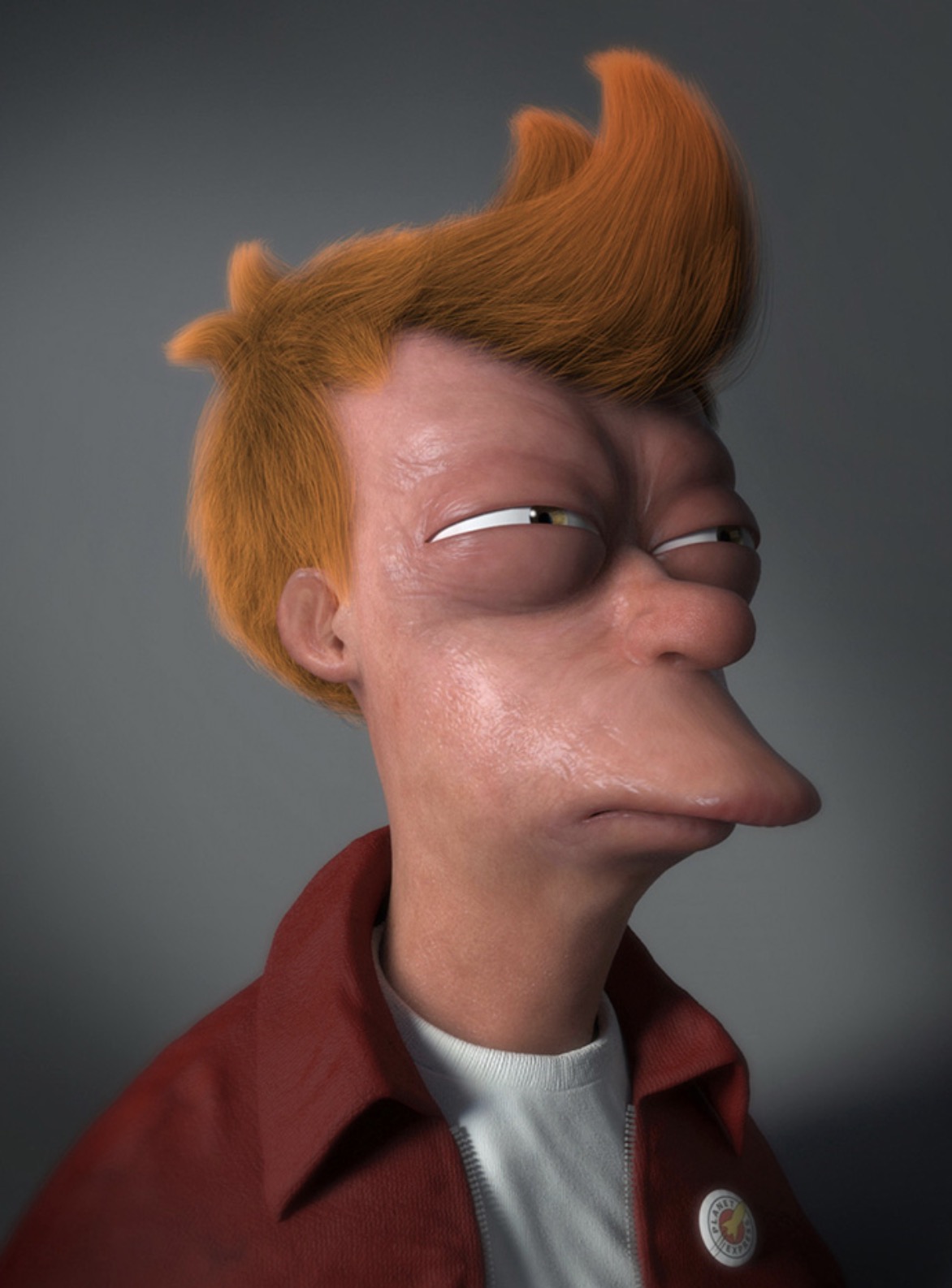 Someone woke up from cryo-sleep a bit too early. 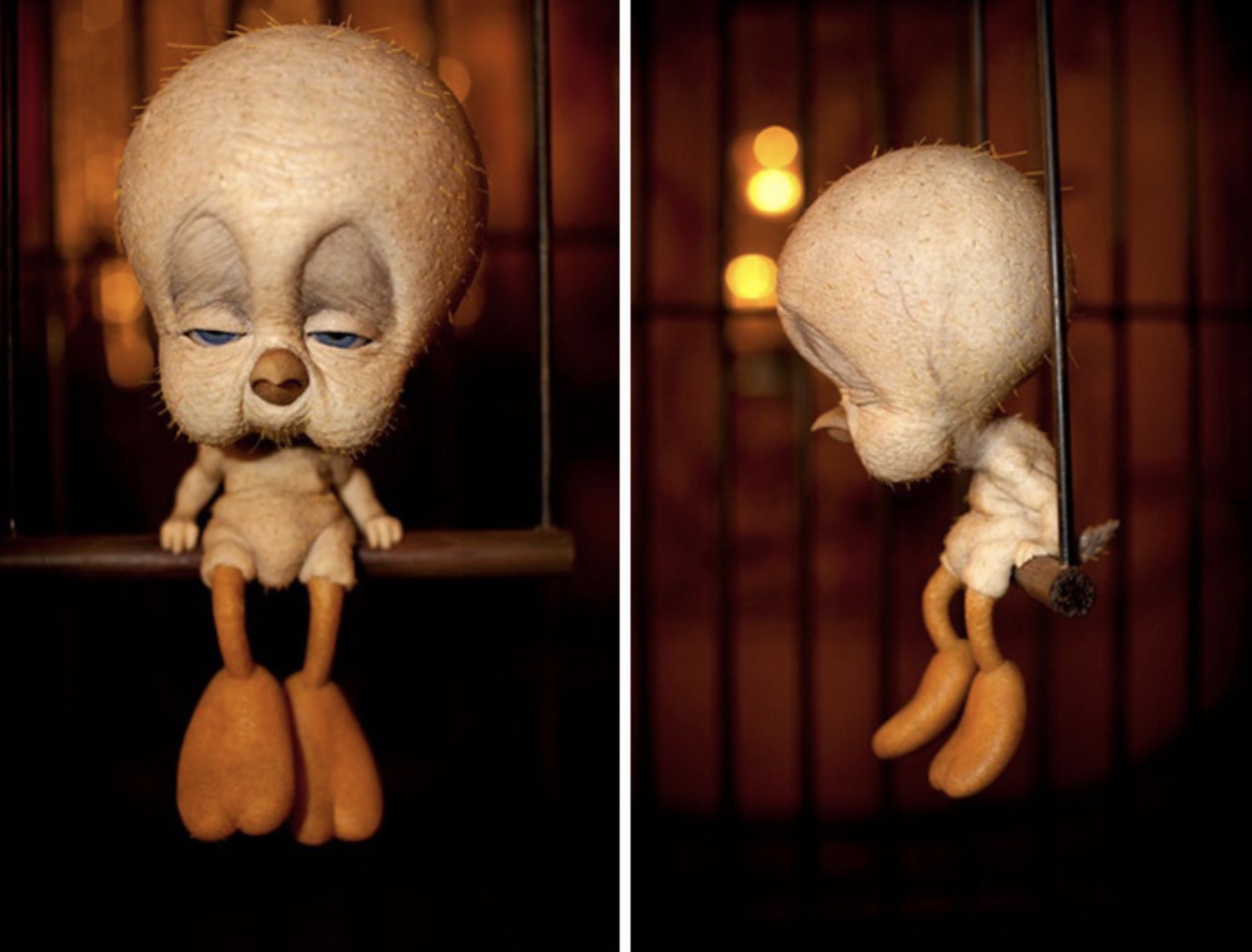 This was the first time Sylvester ever said, “You know what? I lost my appetite.” 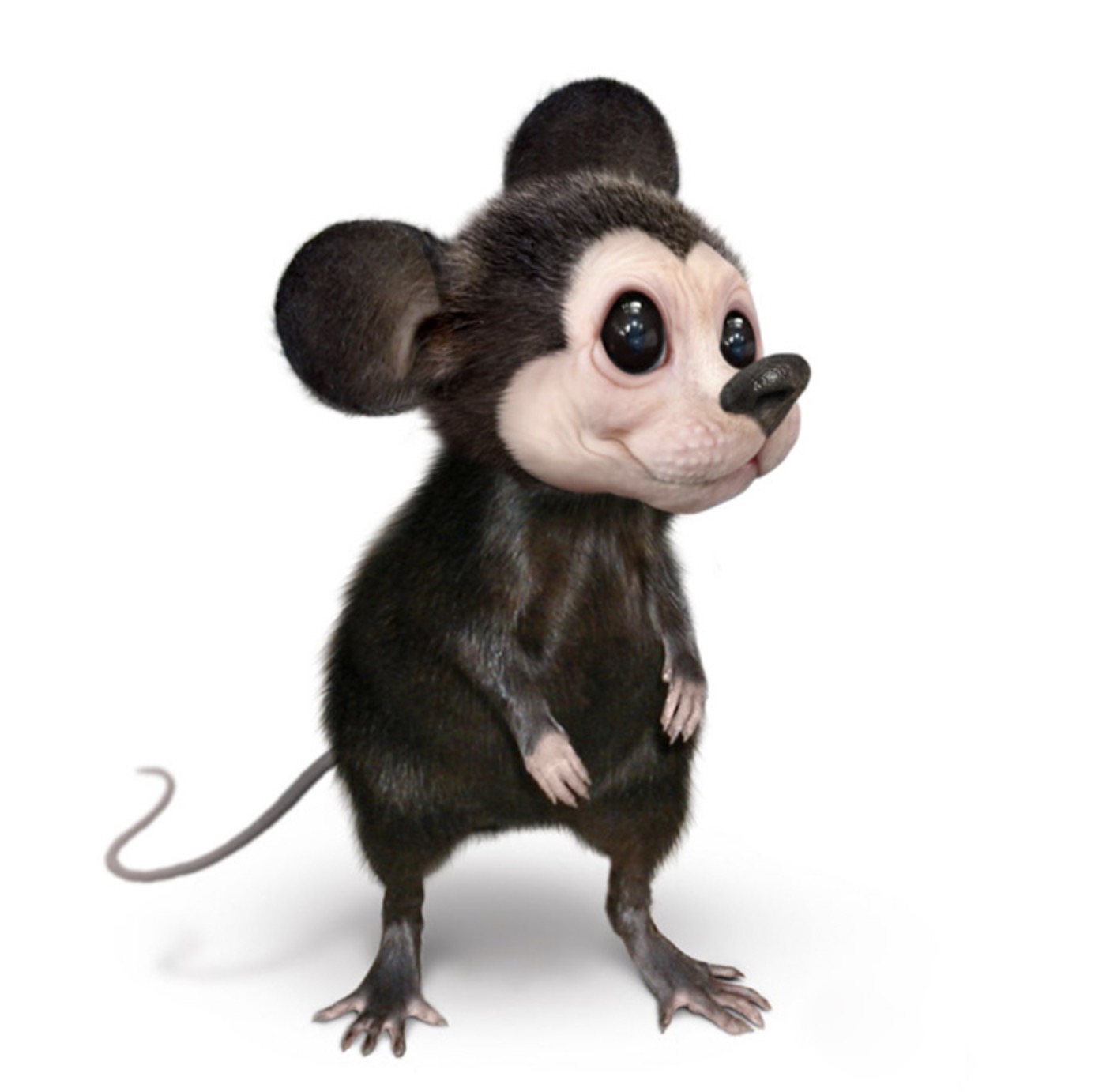 Photo Credit: How To Be A Dad 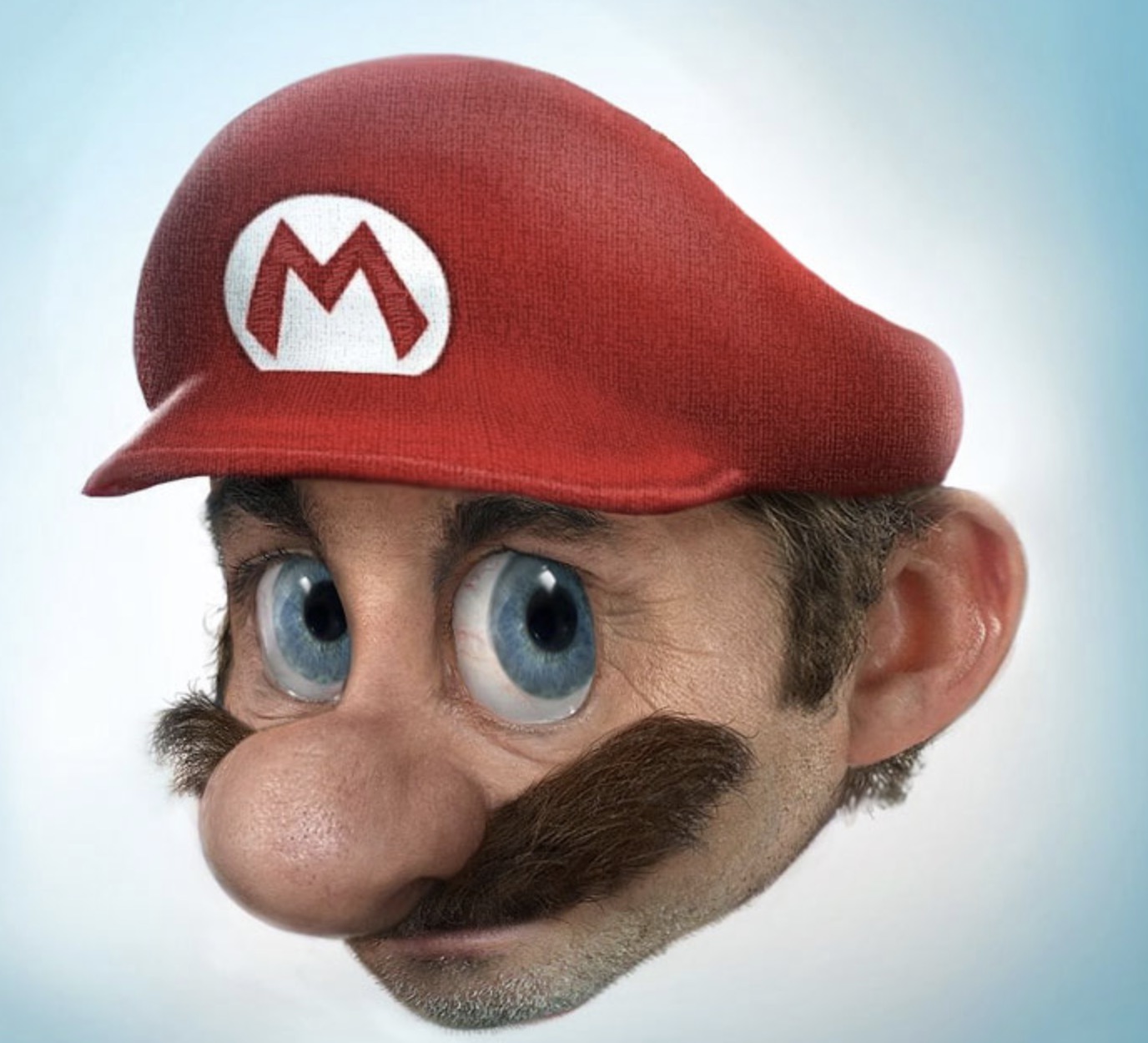 Mario started hitting the bottle to wash away the memories of so many stomped Koopas.

Who lives in an vacant lot under the sea? Sponge-bob Scare-pants! 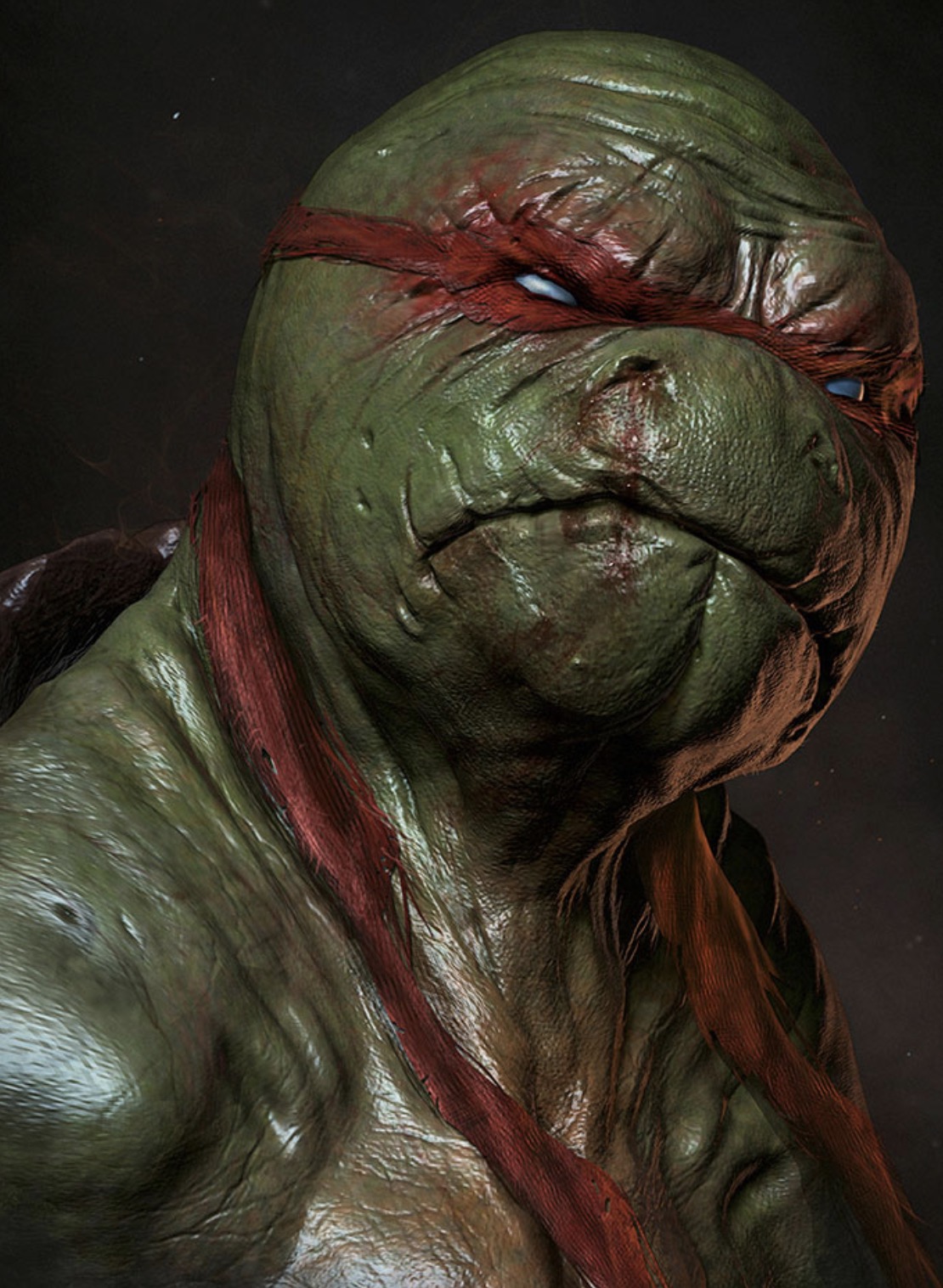 This is a reminder that society needs to do more to care for aging Ninja Turtles. 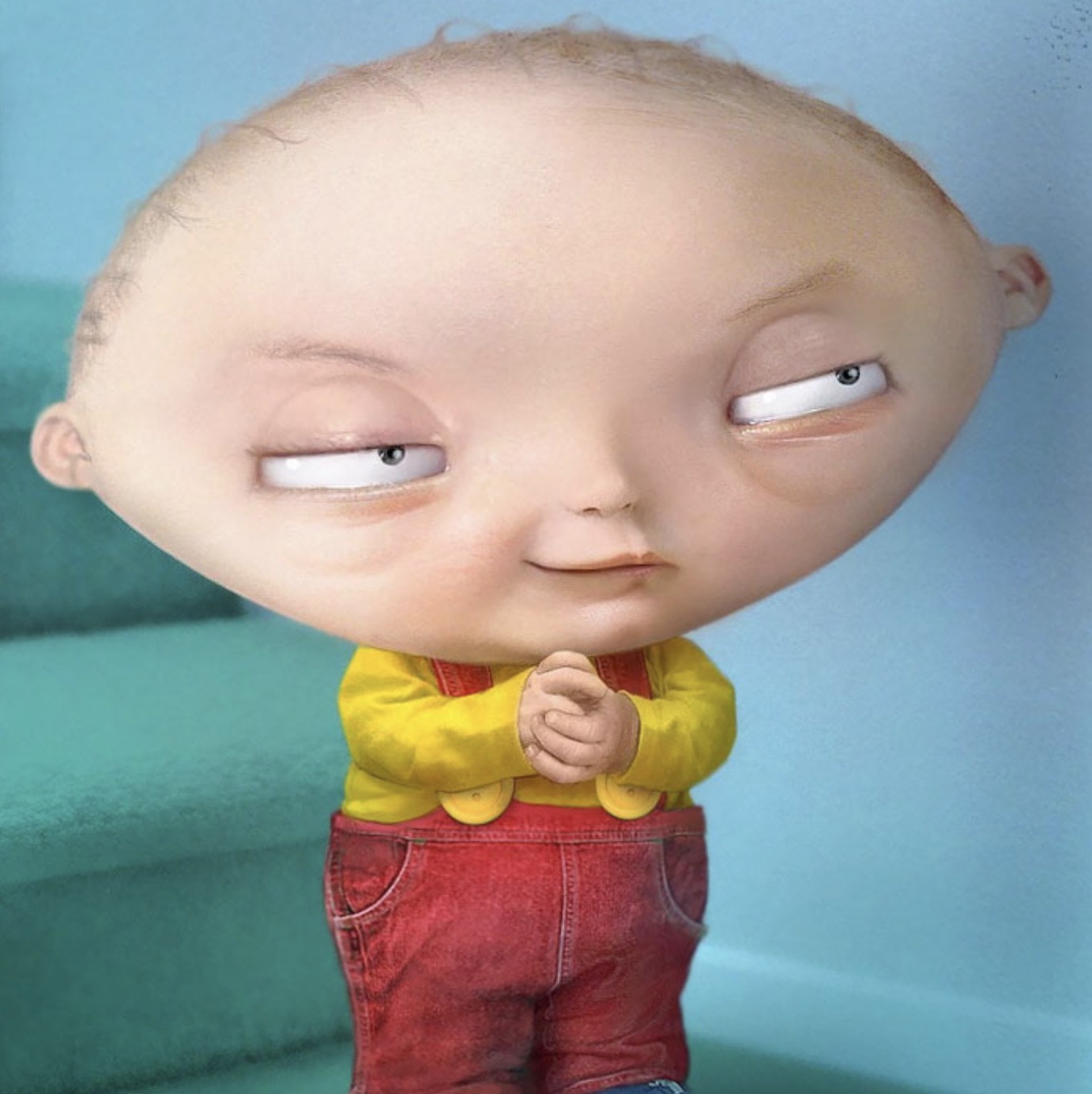 It wasn’t the easiest birth. 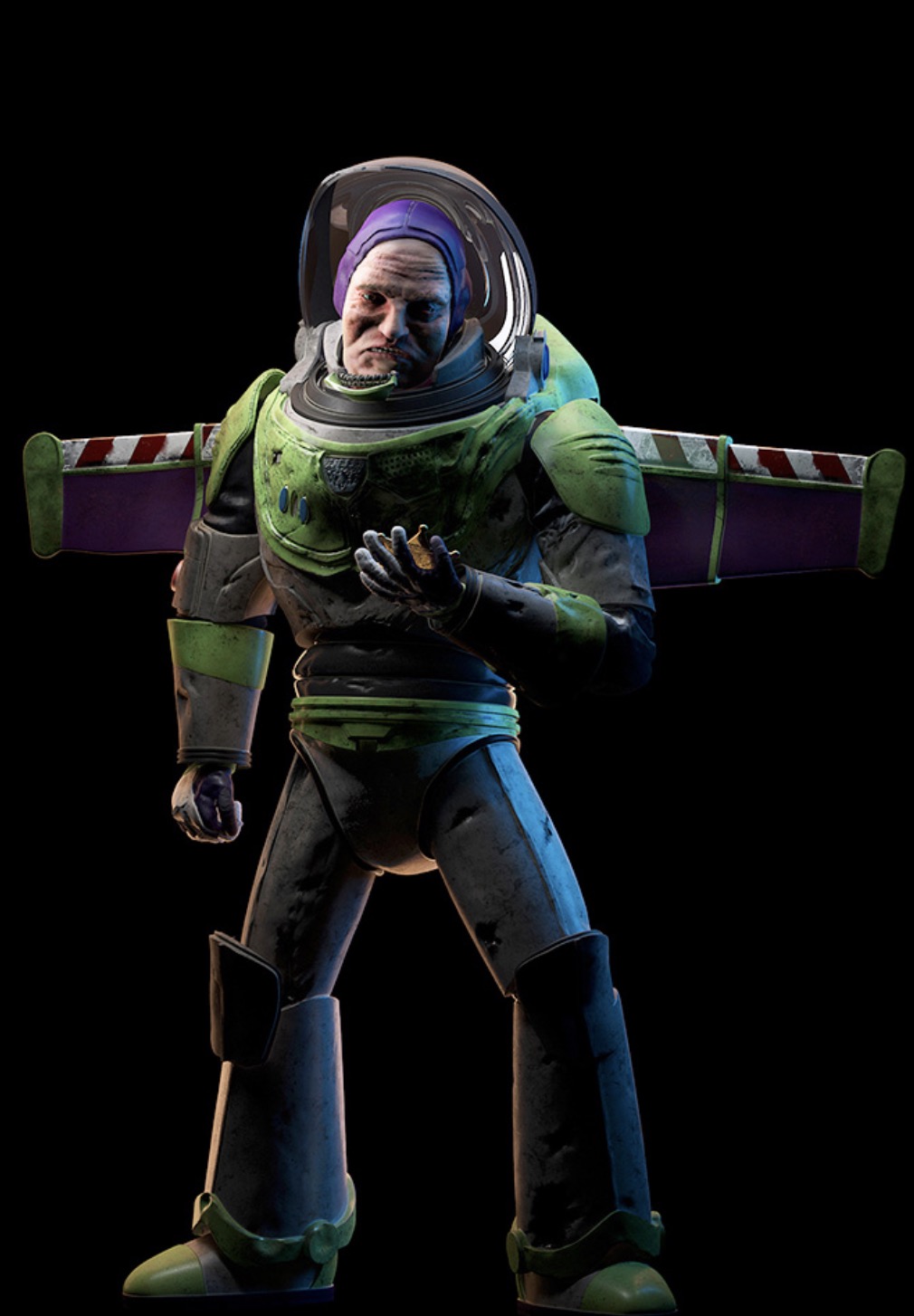 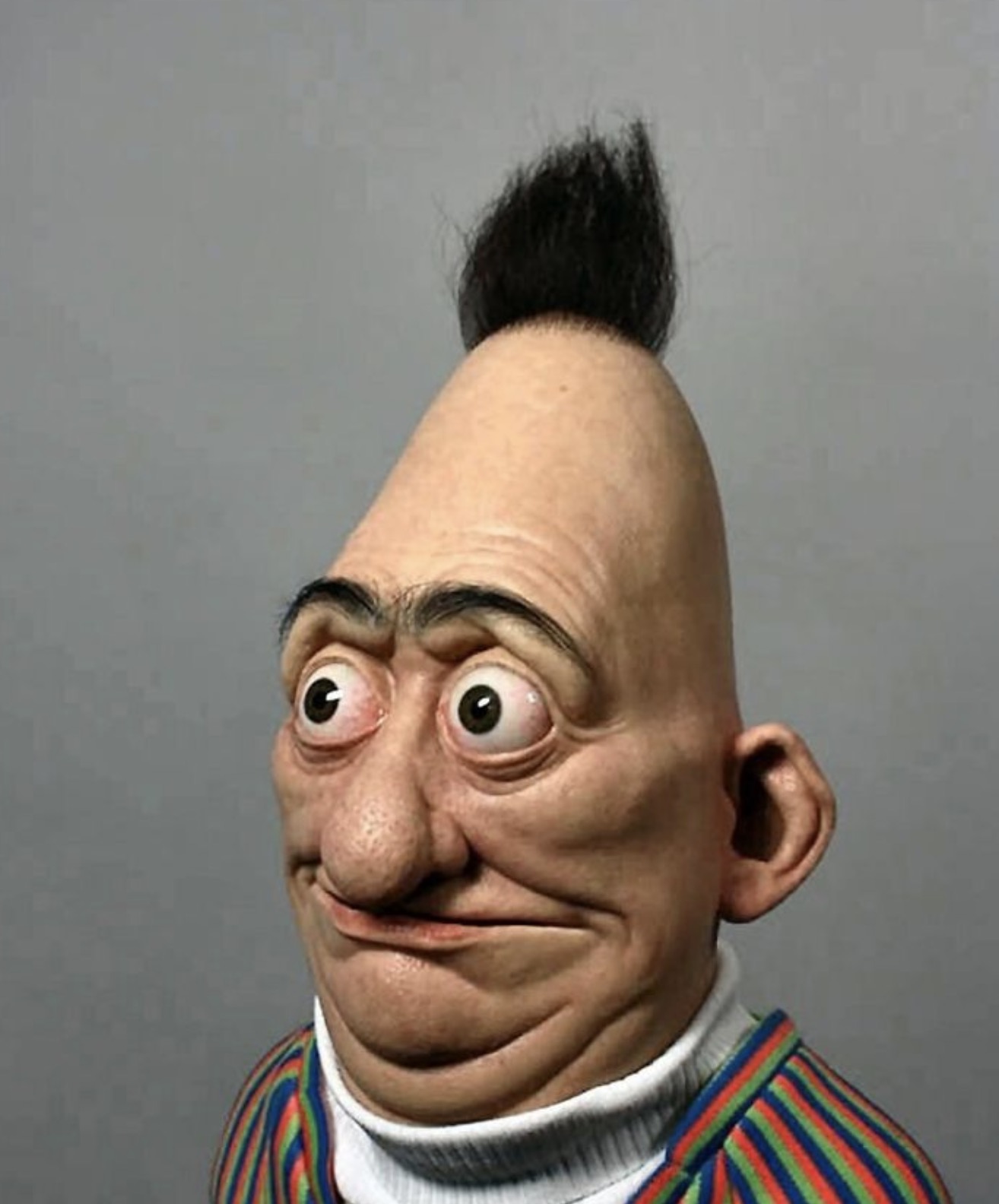 Today’s episode is brought to you by the letter “C”, which stands for “Conehead.” 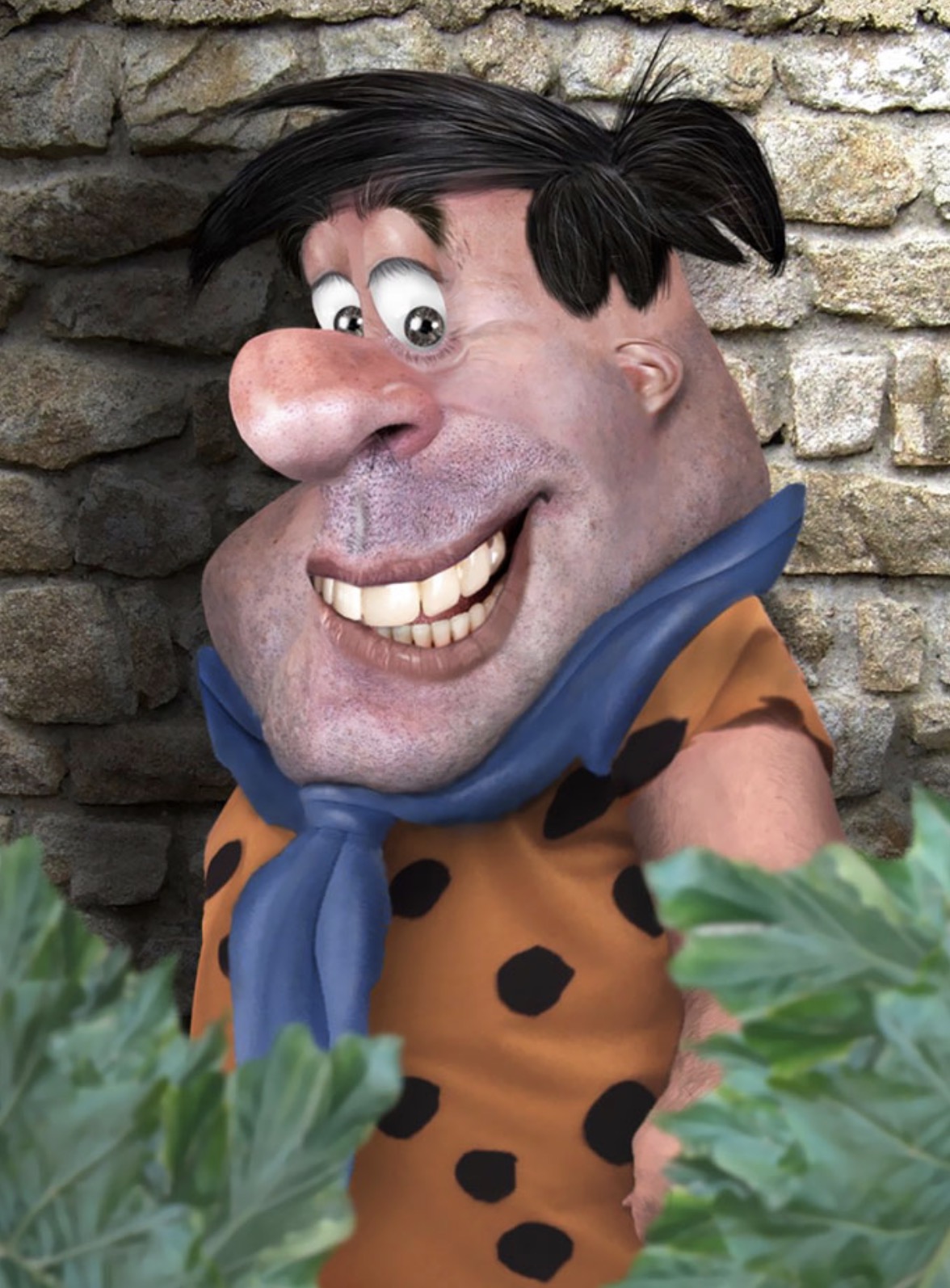 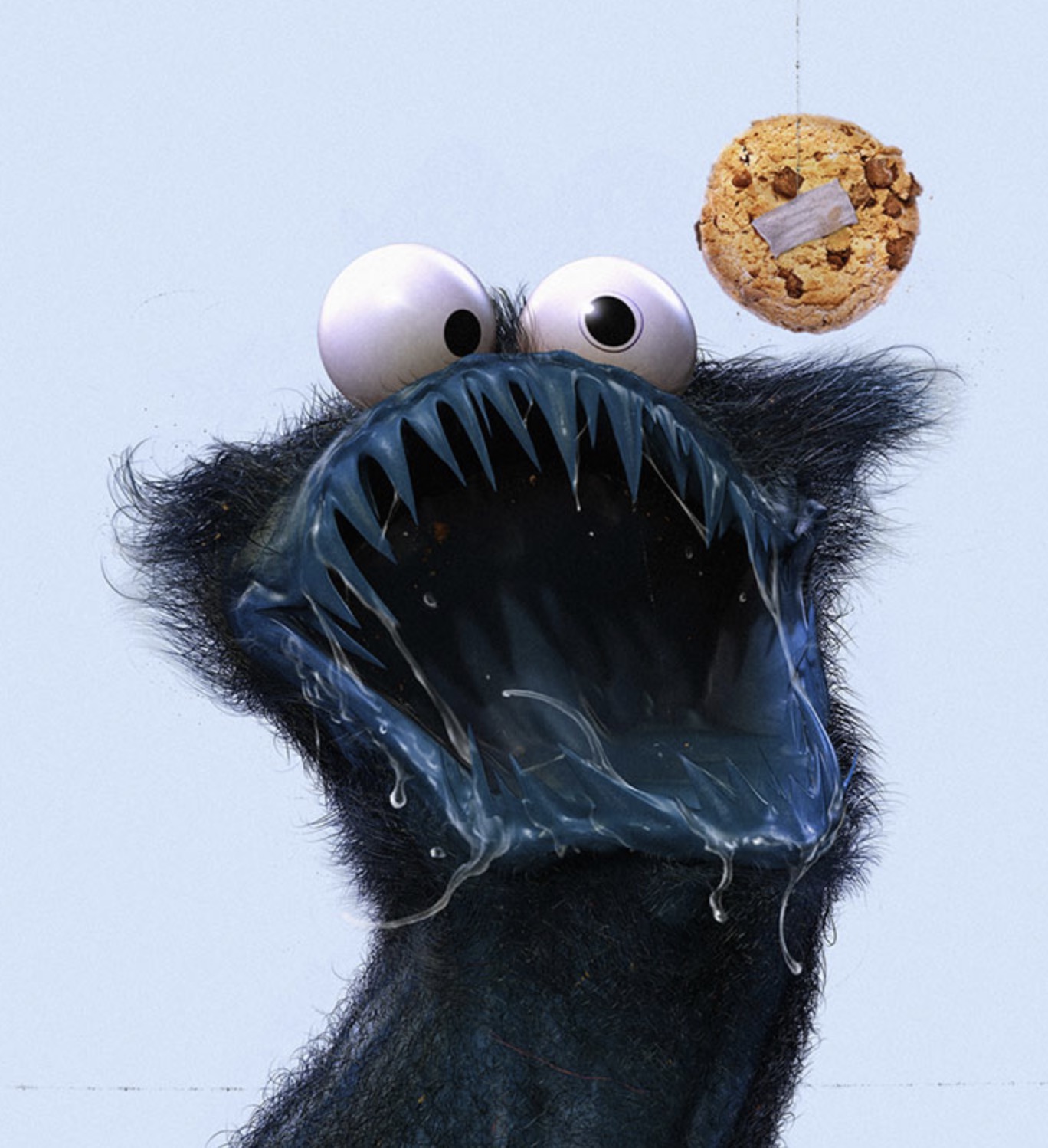