The Queen Wore A Green Dress, And Internet Photoshoppers Had A Field Day

Being the Queen of England might sound like a cushy job. You’re unimaginably rich, you get to hang out with celebrities, you have your own personal poet, and even though you don’t have any actual power, you can still fire the entire House of Commons if you want to.

But being a monarch is much more grueling than it sounds, even if you’re just a figurehead. Queen Elizabeth II is 93 years old, and still almost never takes a day off–she works 363 days a year, only skipping Good Friday and Christmas Day. Much of that work involves making public appearances. In 2018, Queenie attended over 300 official events. (William only made it to 225, and Harry only went to 200. Slackers!)

With so many public appearances, you can imagine that the Queen goes through a lot of outfits. There are only so many possible color and pattern combinations a person can wear. Eventually, she was going to wear something a bit strange, by her standards. And on her 90th birthday, she did that by wearing an all-green suit. 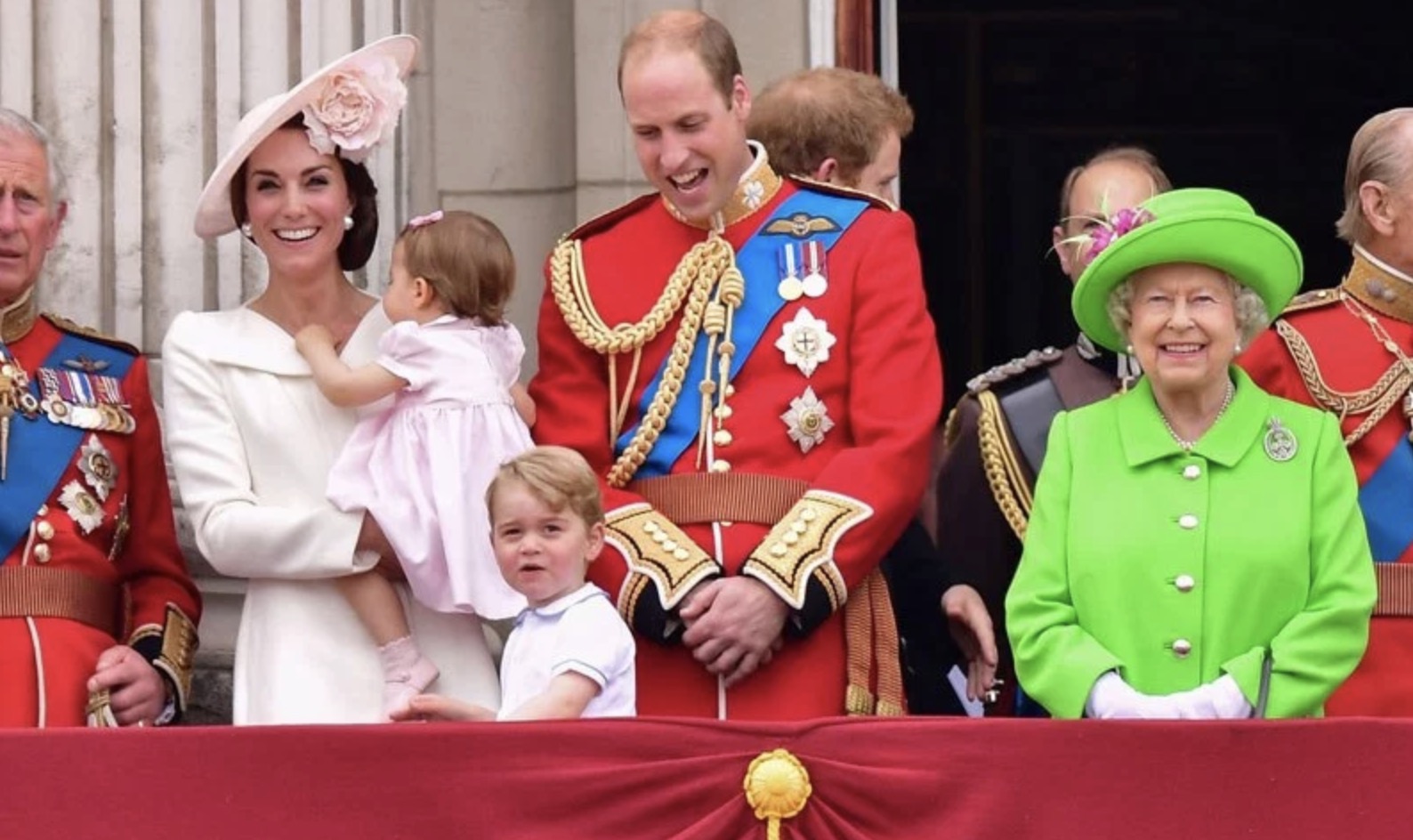 Check out 15  brand new outfits that the Internet’s most devilish Photoshoppers gave the Queen. (via Bored Panda) 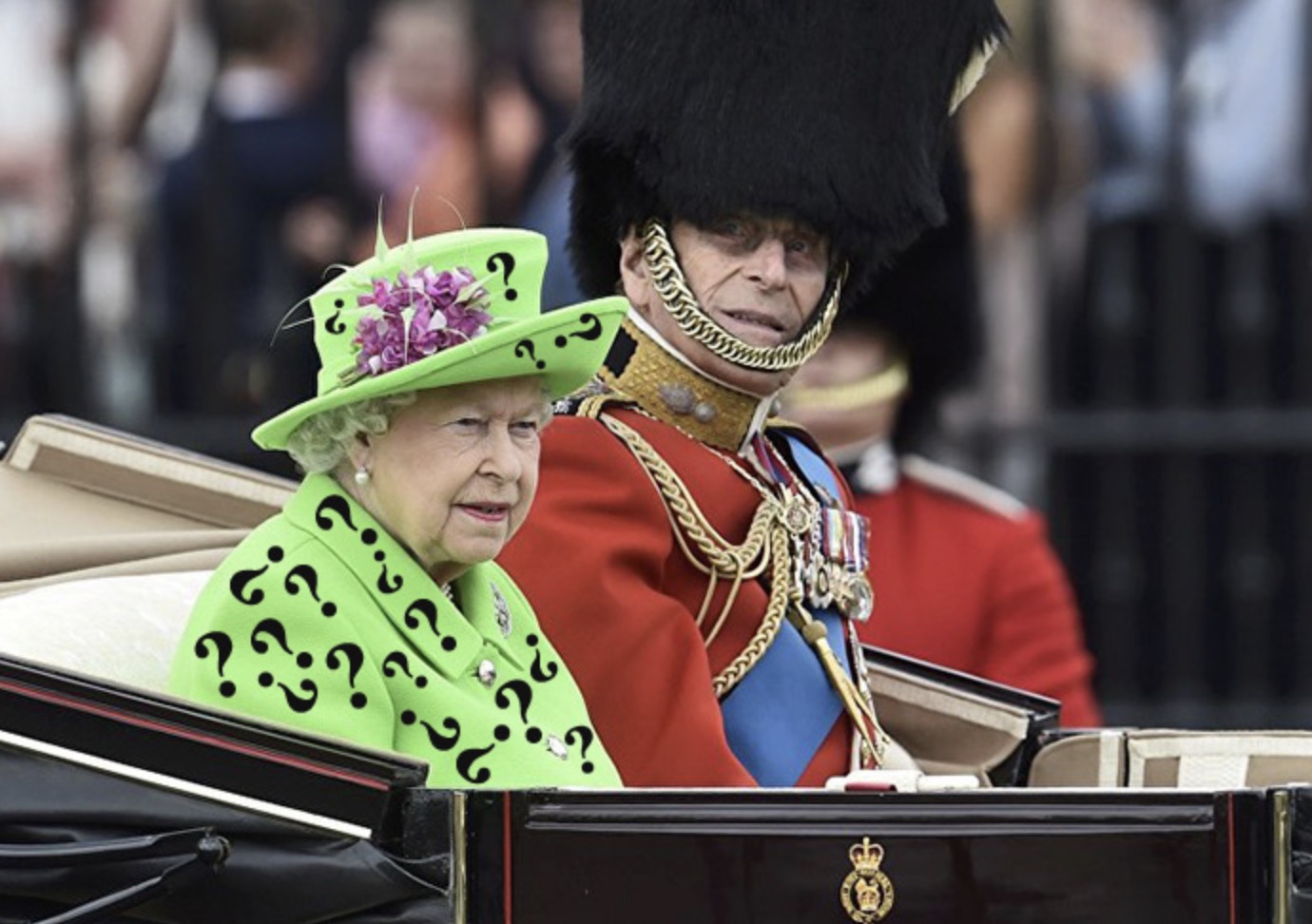 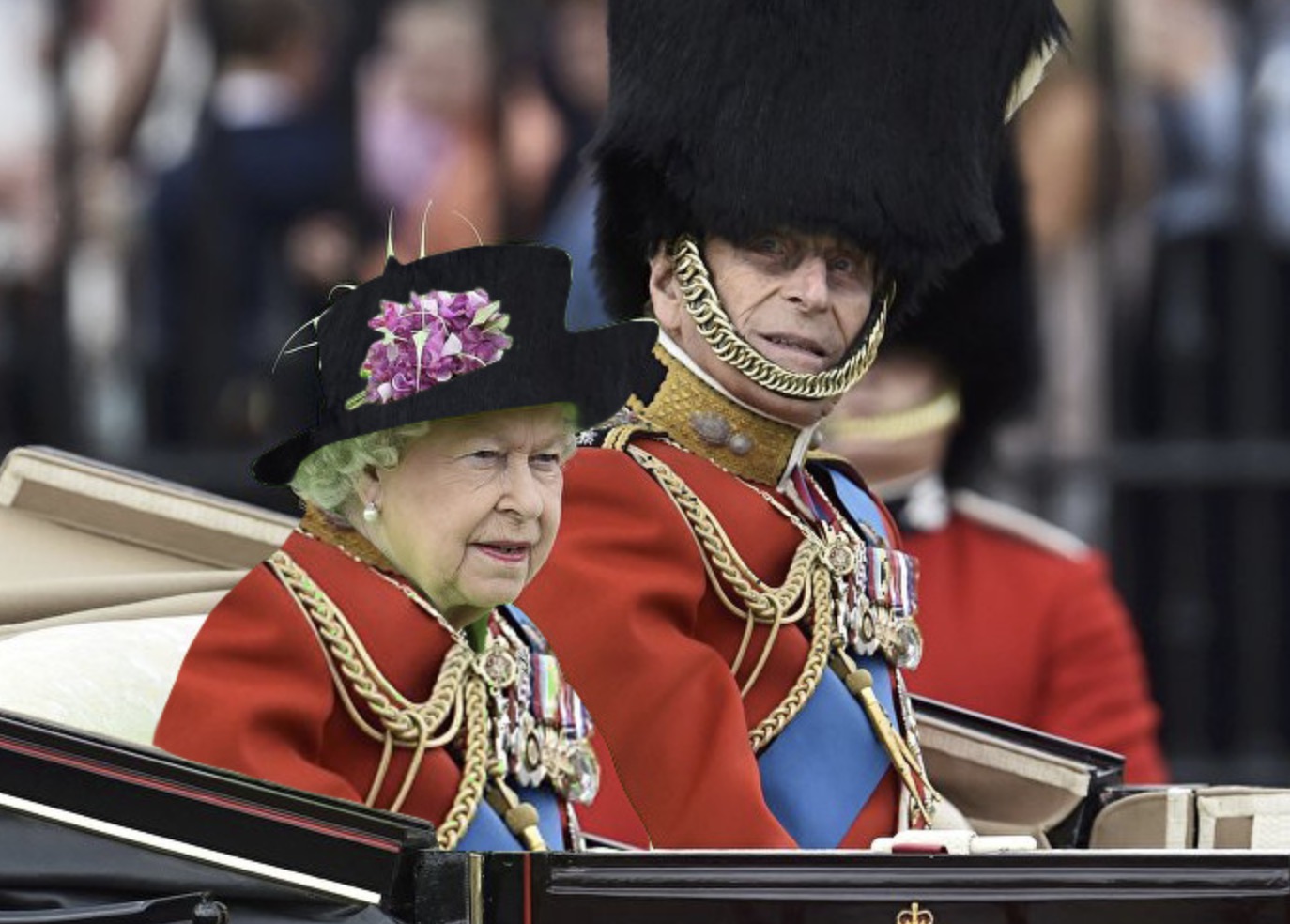 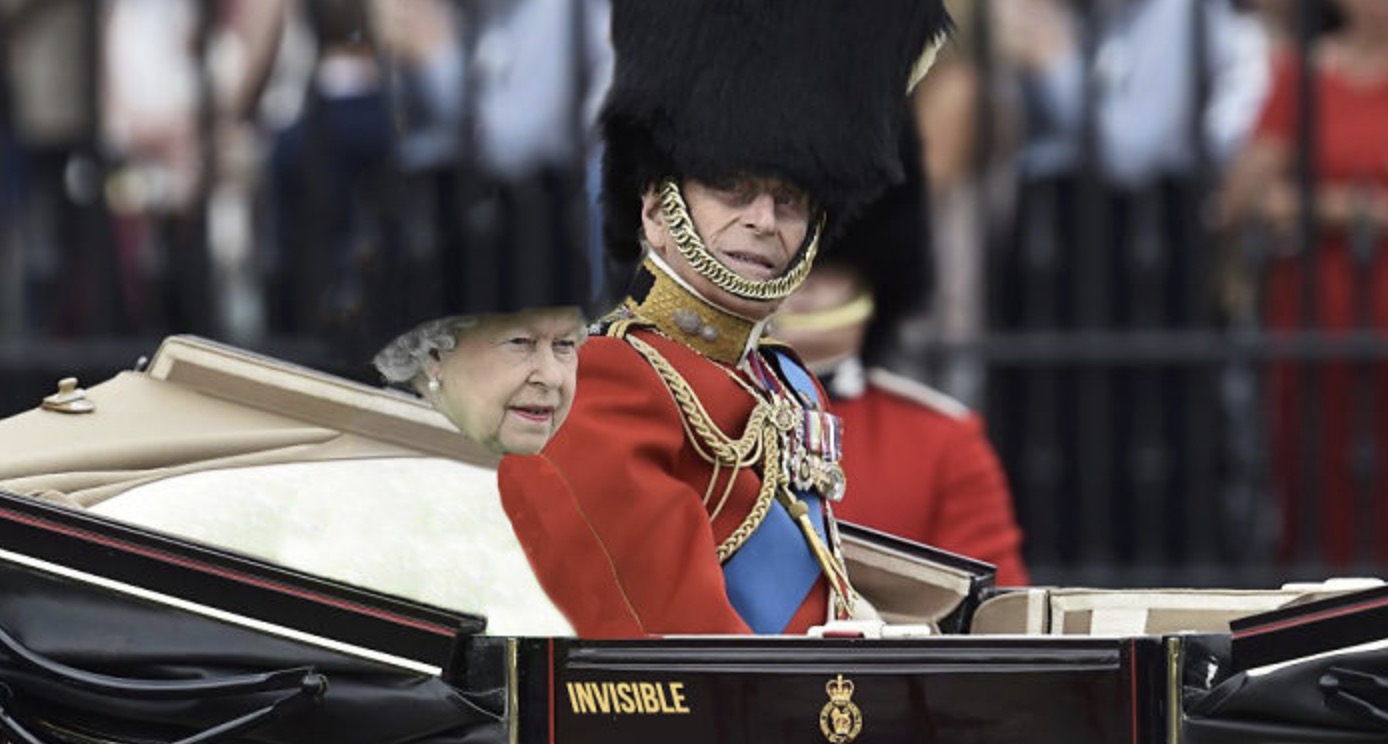 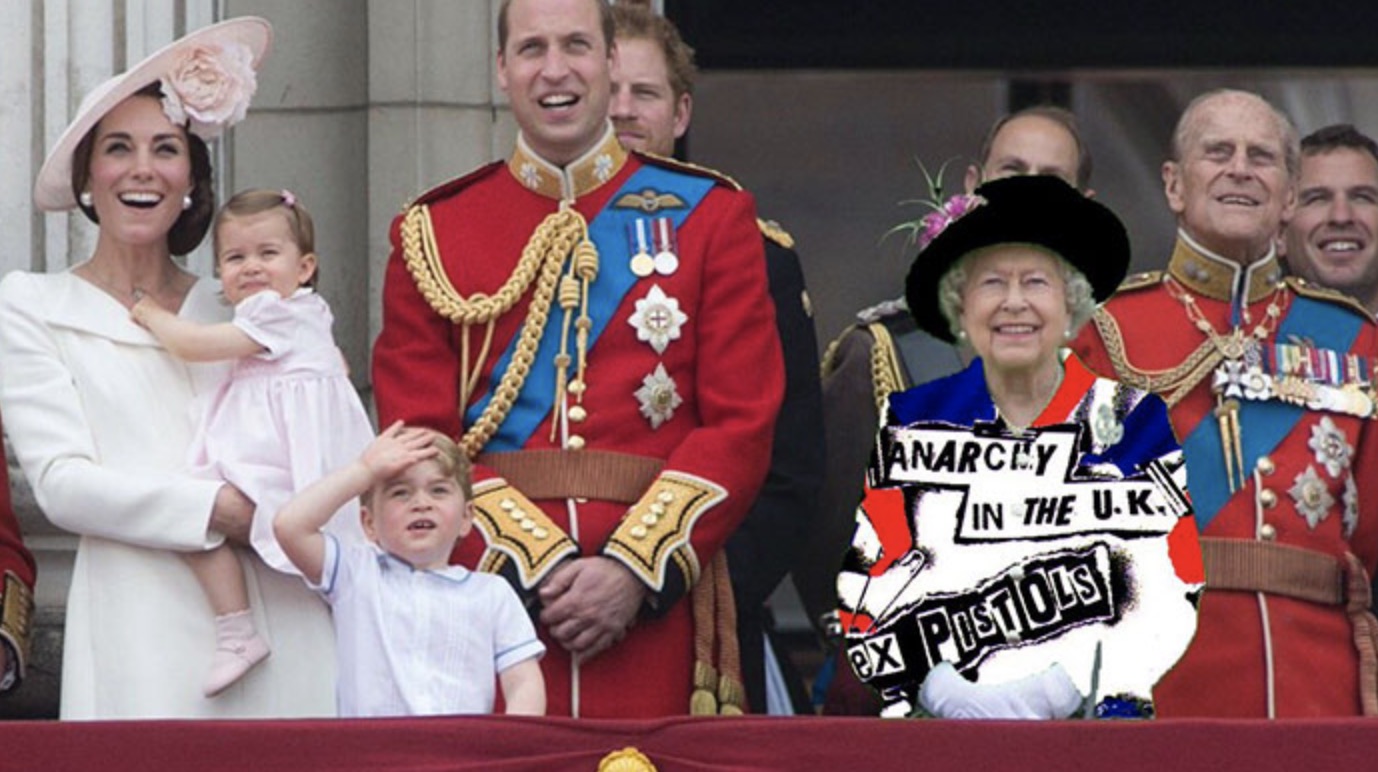 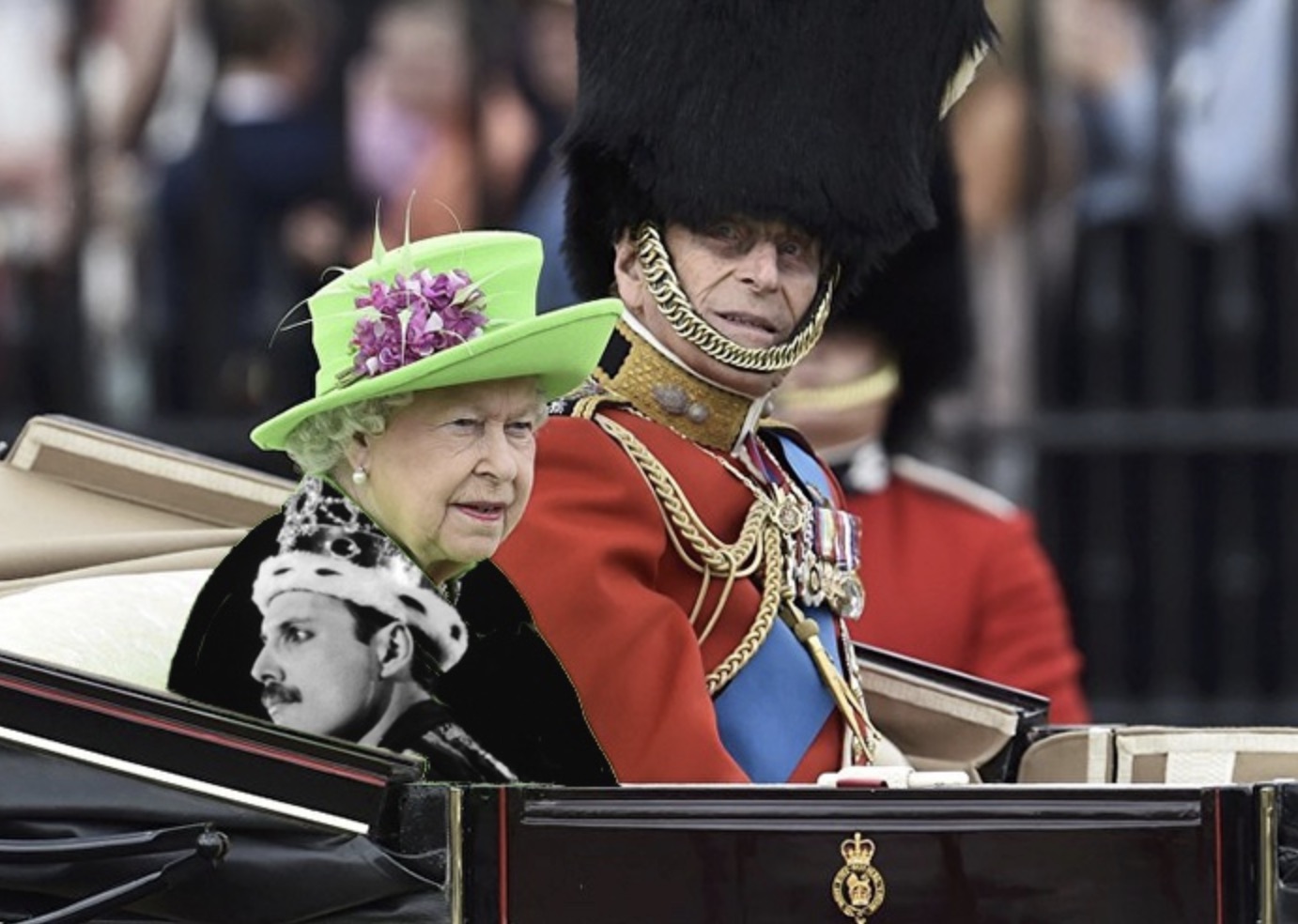 6. The hero England deserves, but not the hero it needs. 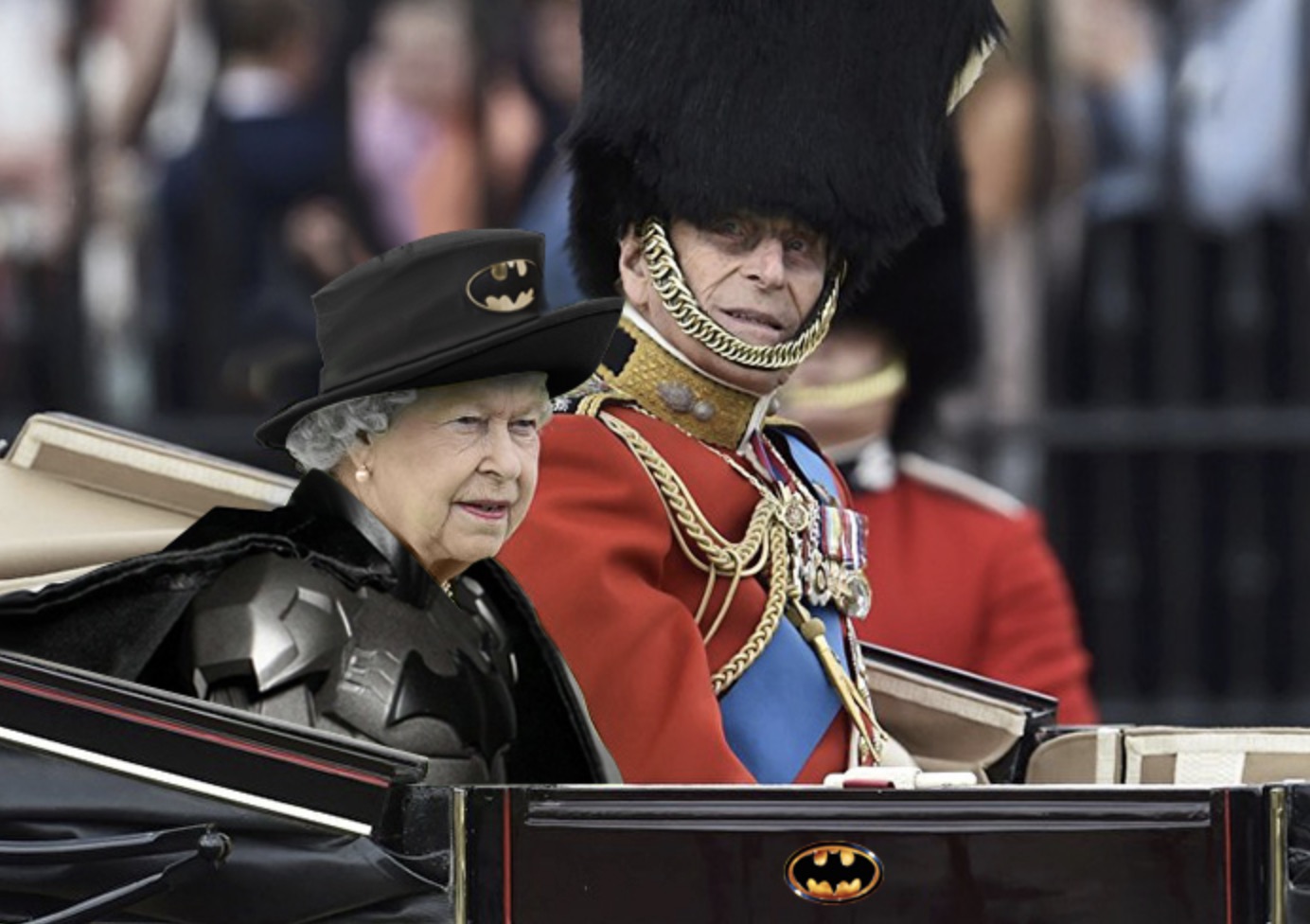 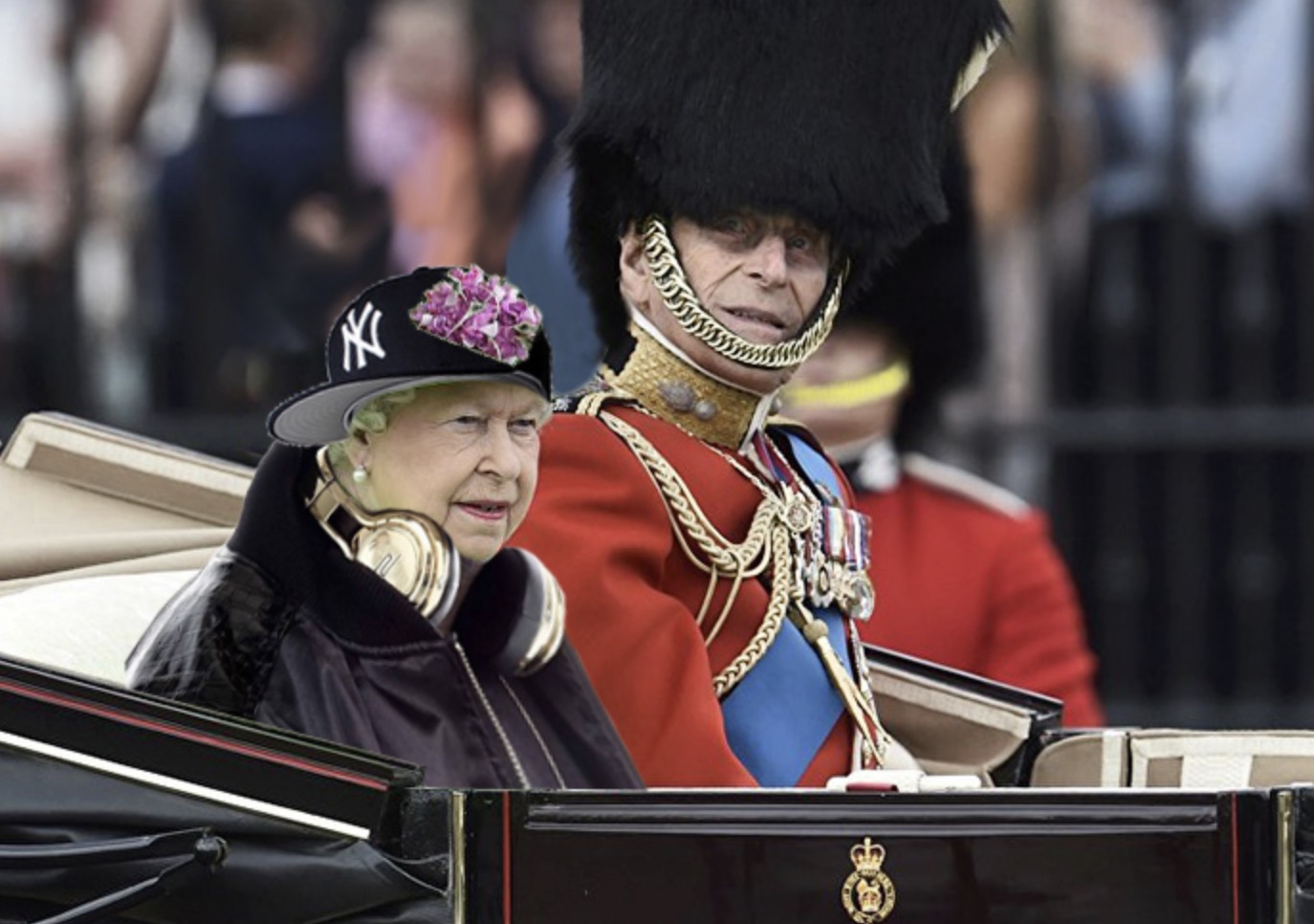 8. Queen of the Universe 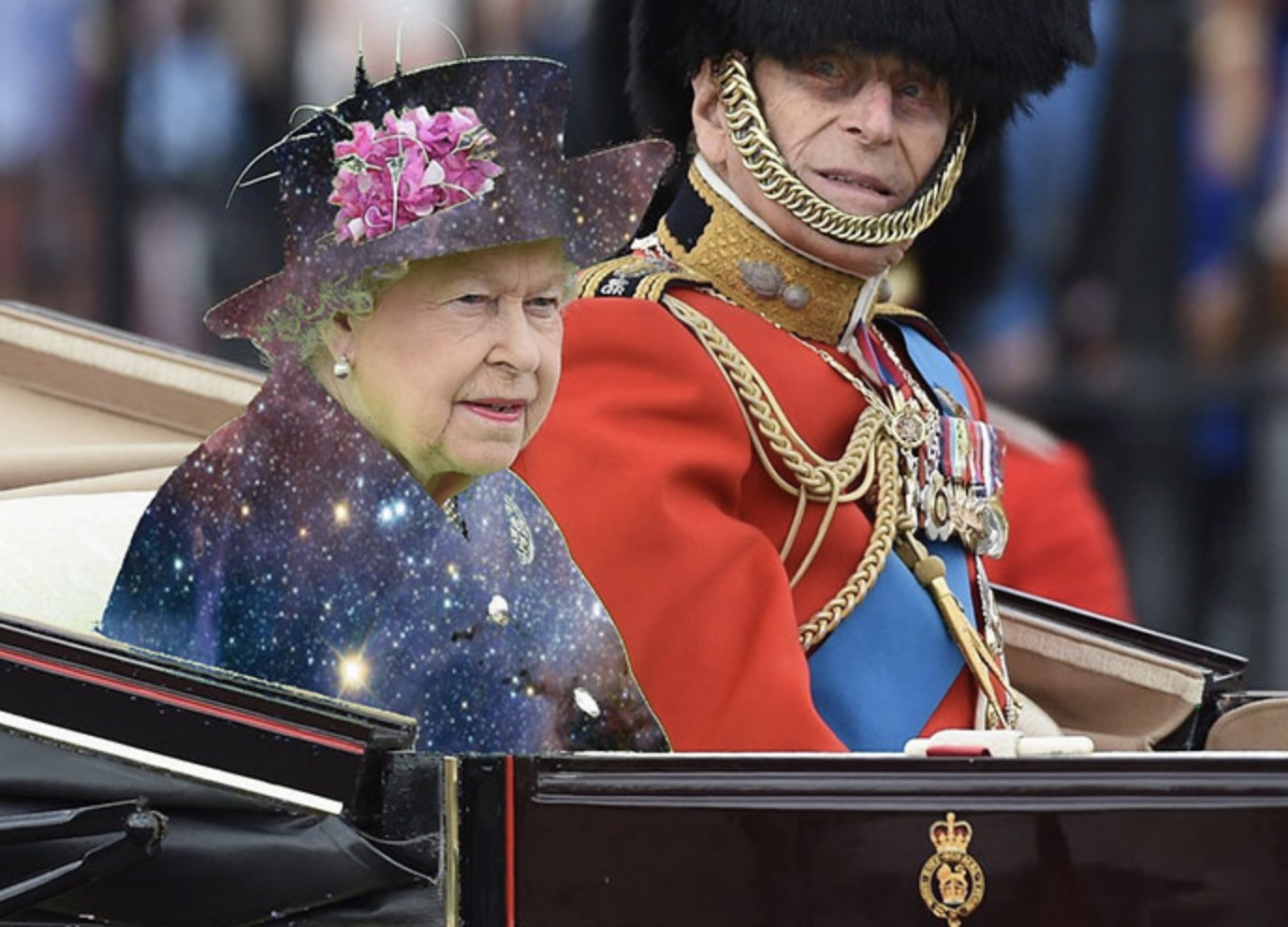 9. The Burger King is dead. Long live the Burger Queen. 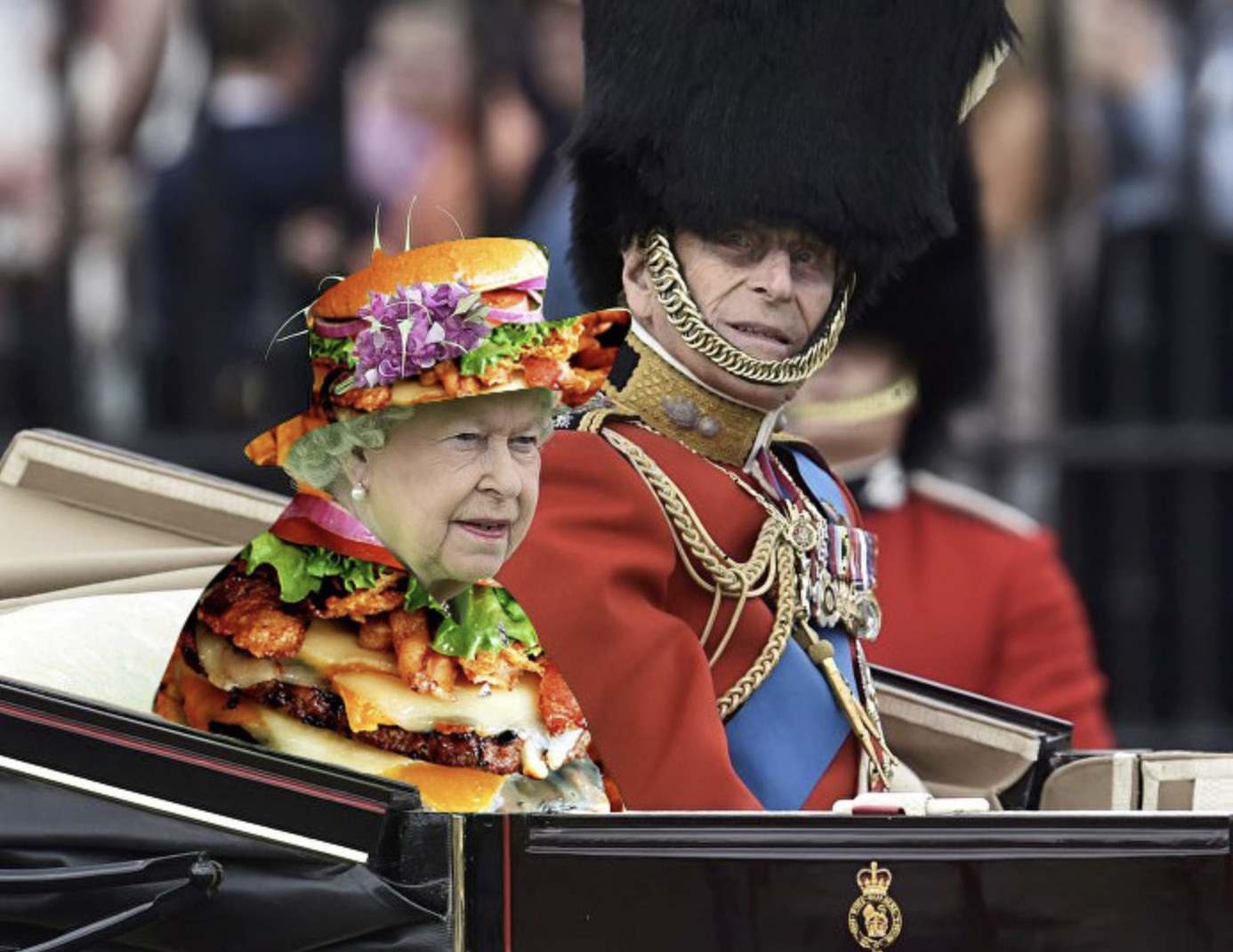 10. Do you think the Queen has ever eaten pizza? I don’t. 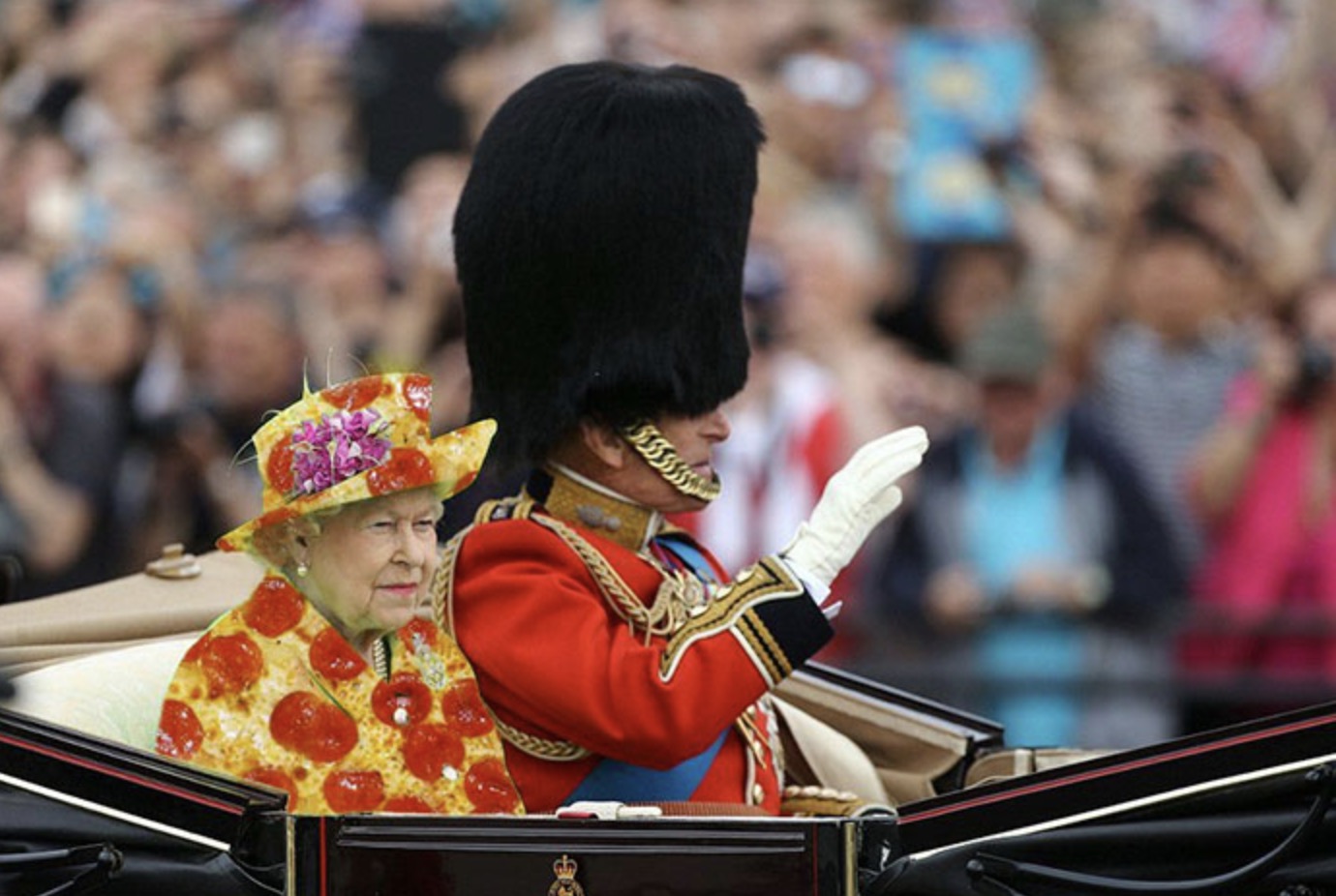 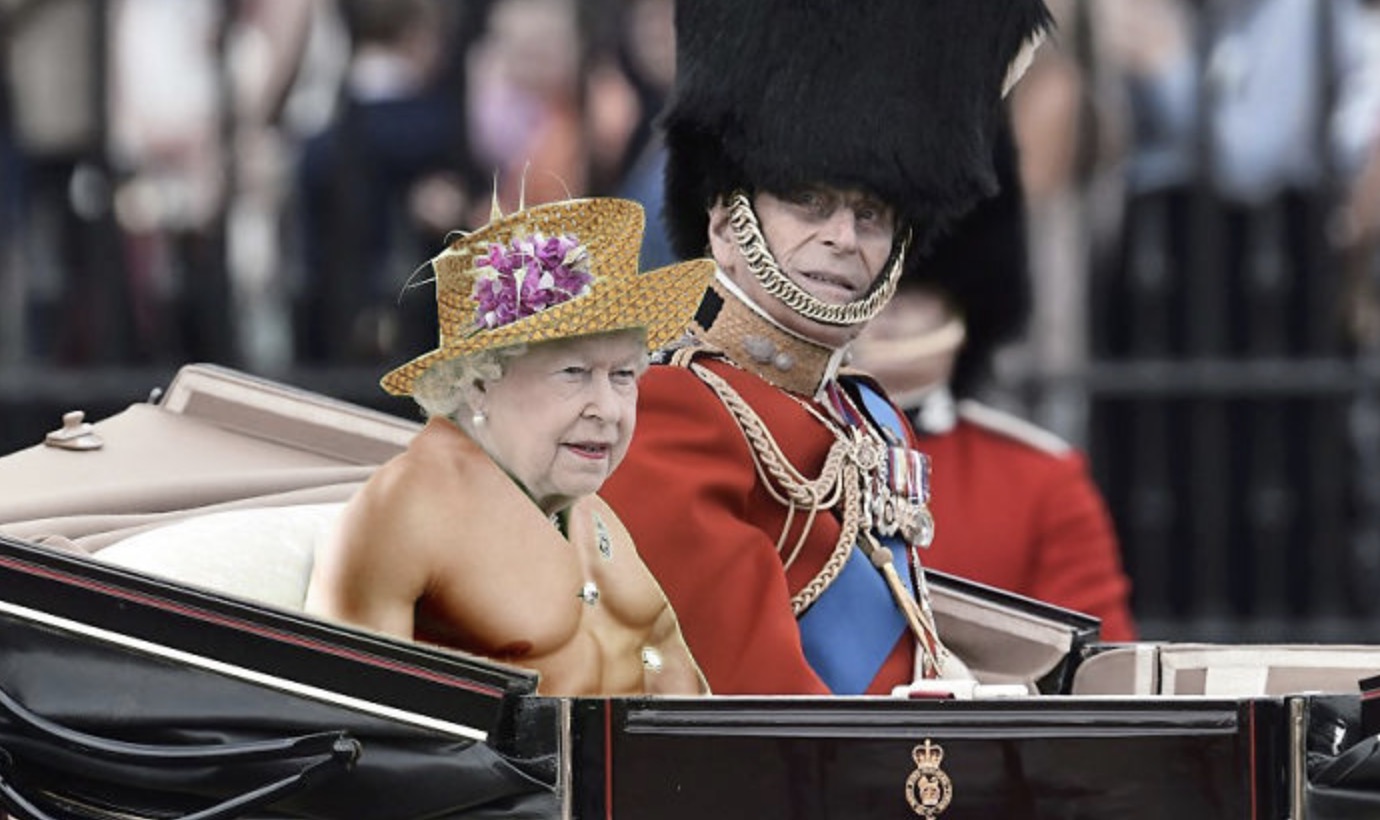 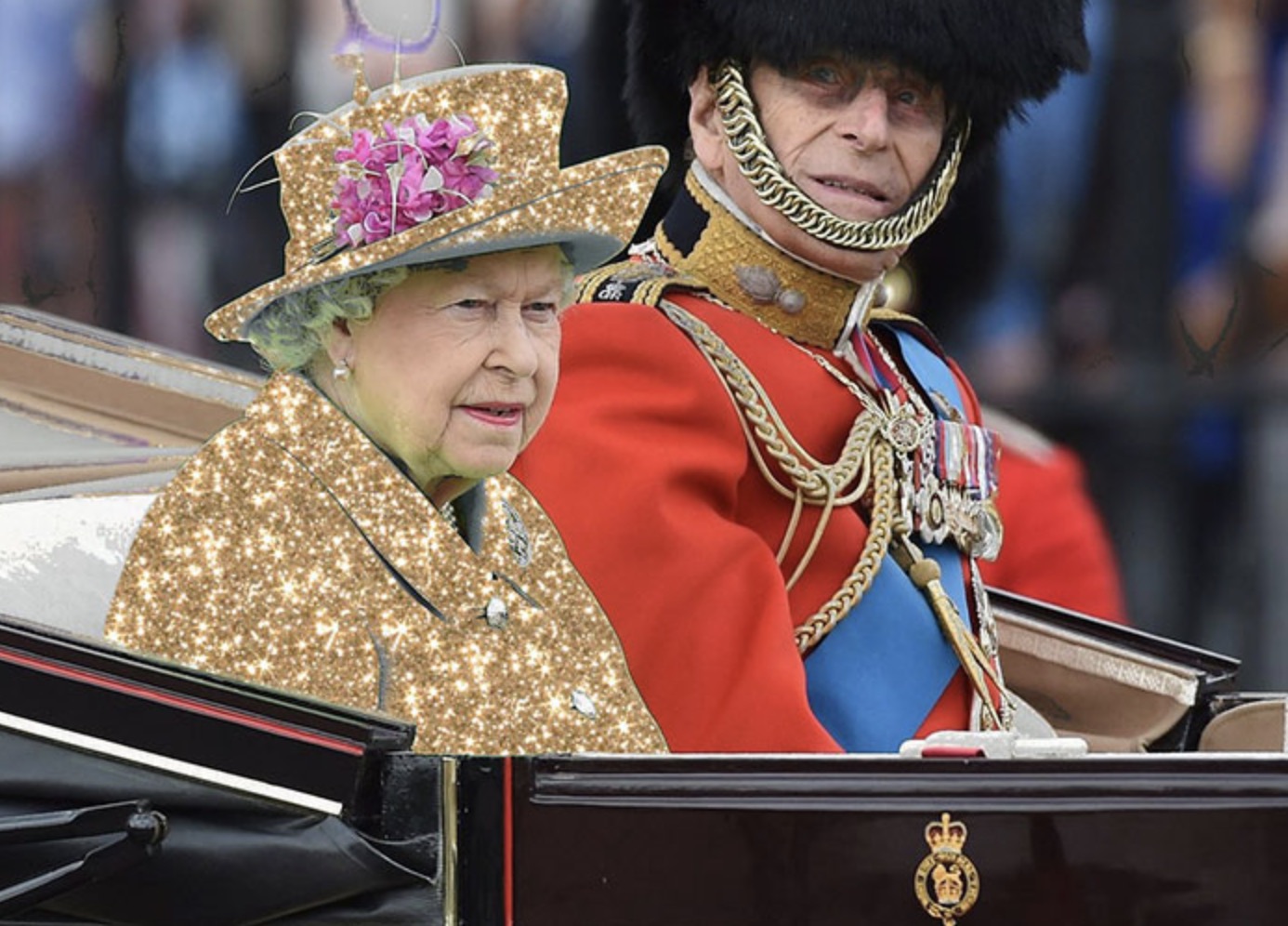 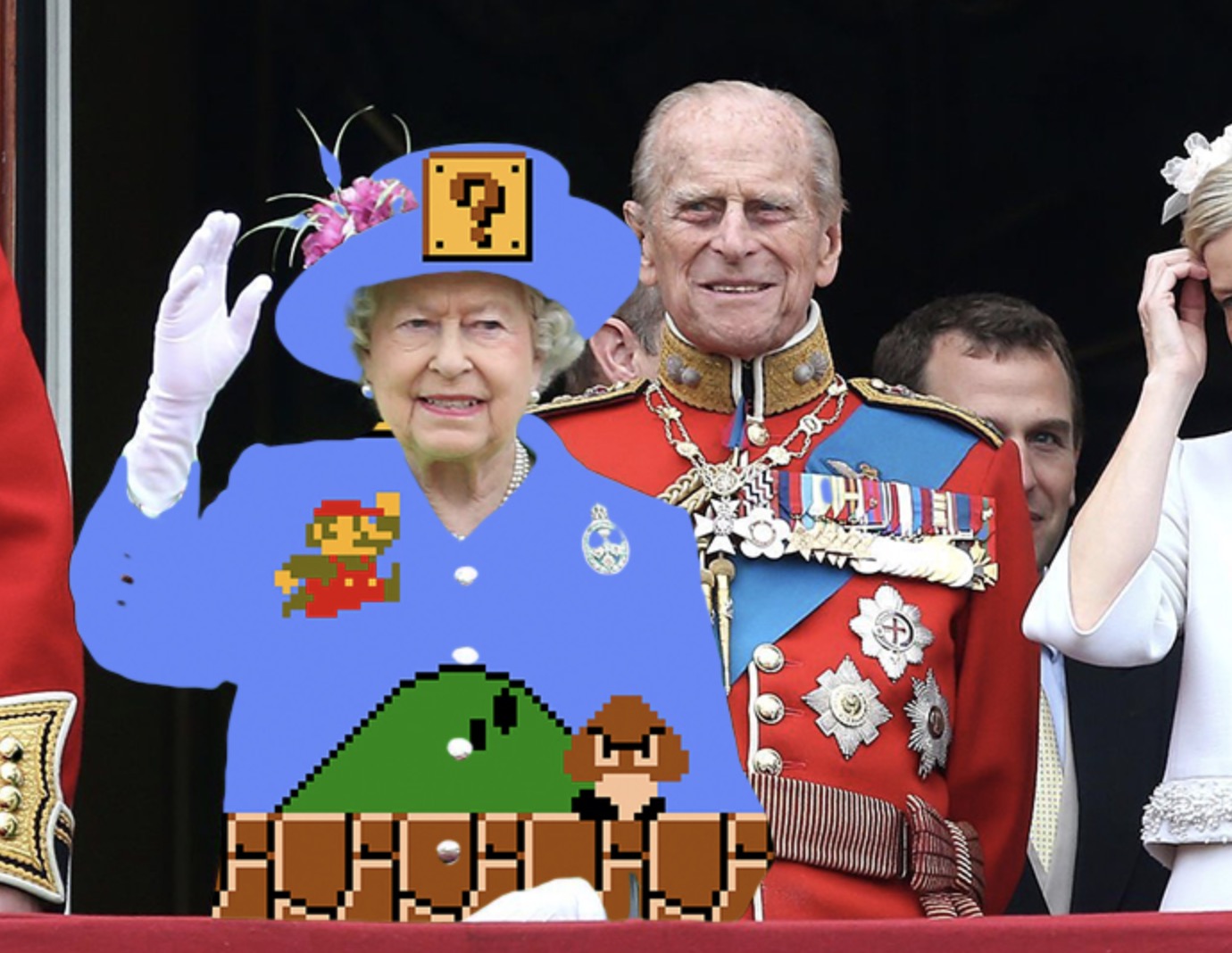 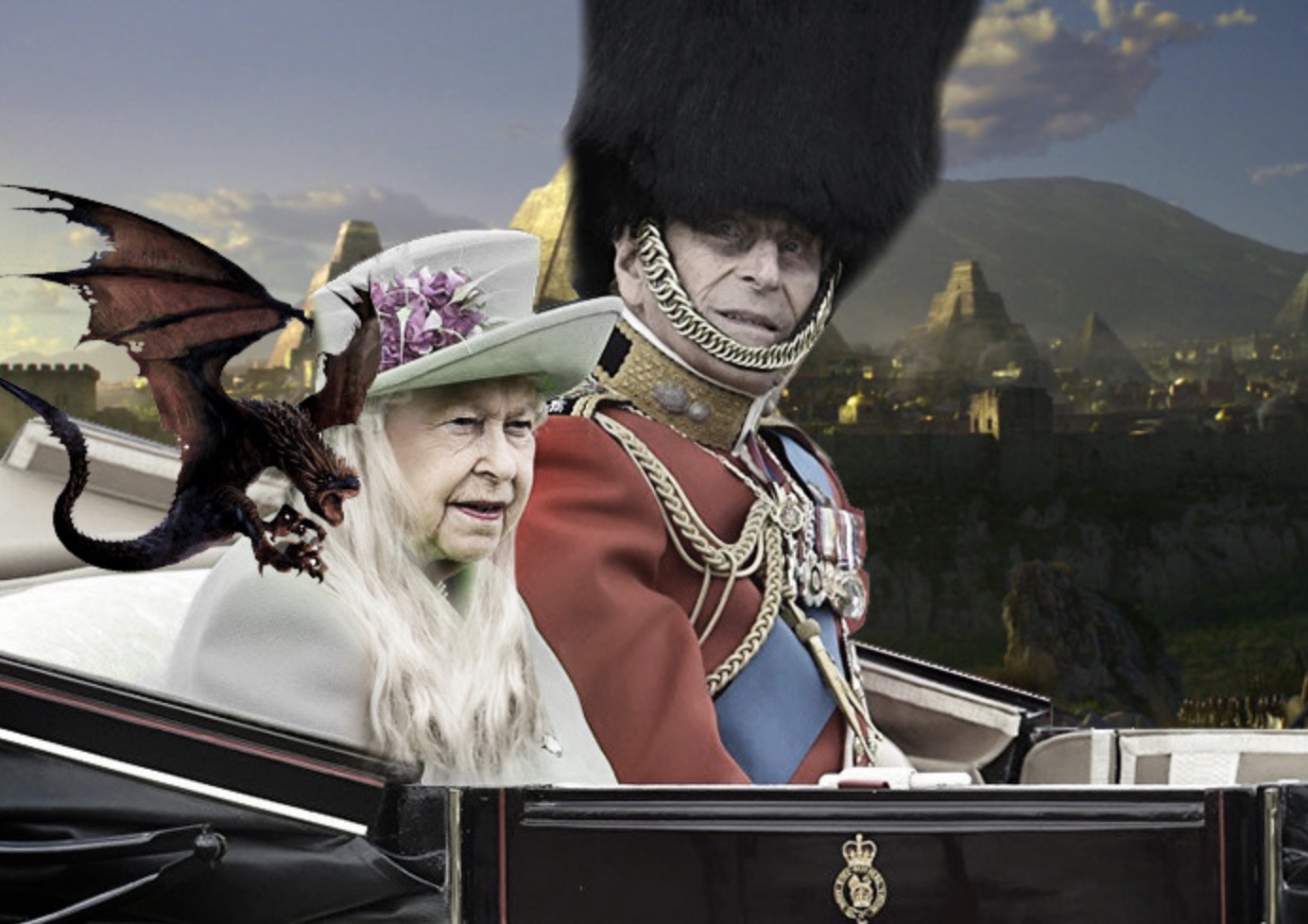 15. So that’s what happens to all her corgis. 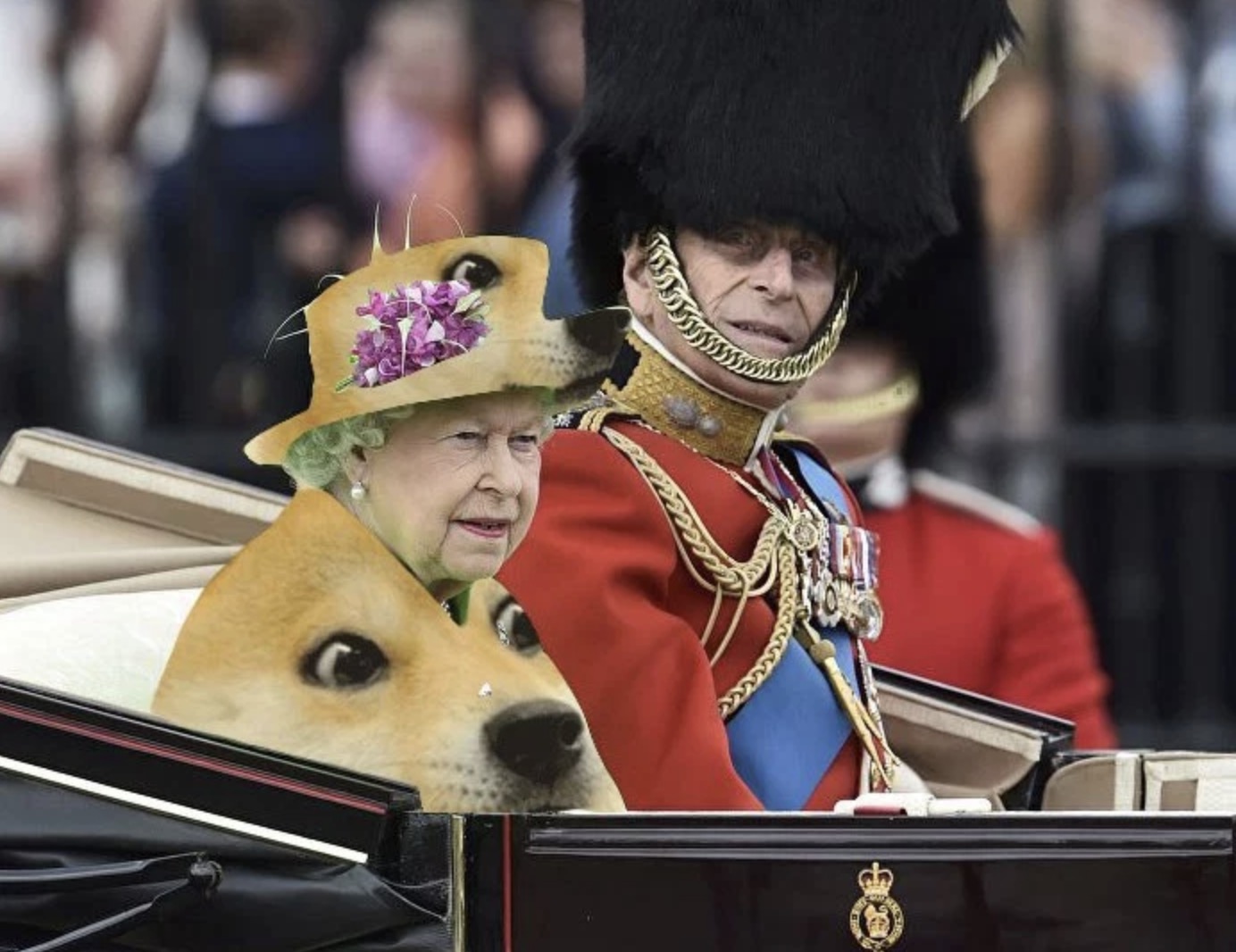 What Stock Photo Models Are Really Thinking
Netflix Really Doesn’t Want You To Try The “Bird Box Challenge”
The Centers For Disease Control Reminds You Not To Wash And Reuse Condoms
Weird Photos That Just Beg the Question, “…What?”
23 of the Strangest Will Requests of All Time
13 People Recreating High Fashion Lewks With Household Items