If you’re selling bootleg DVDs, a devotion to the filmmaker’s vision probably isn’t your top priority. (Unless you’re Jerry Seinfeld in the “Little Kicks” episode of Seinfeld.) And when it comes to subtitles on a bootleg DVD, you’re lucky to get any at all. And when the film is in a different language than the subtitle person speaks? You can imagine how that goes.

But the subtitles for Star Wars bootlegs are even worse than average, because the Star Wars franchise is full of made-up words that aren’t translatable into Chinese. When bootleggers translated 2005’s Revenge of the Sith into Chinese, and then translated it back into English for other markets, the result was a film called Backstroke of the West.

Here’s just one example of a line from Obi Wan that no human has ever said, or could say if they wanted to:

Help me, Obi Wan Kenobi. You’re my only–actually, you know what? I’m good.

Now that it’s 2018, bootleggers have gotten more sophisticated and you don’t see too many subtitle fiascos like the one above. That’s why Reddit user r/Achaewa decided to give The Last Jedi the Chinese bootleg treatment, and today we’ll be checking them out. As Master Yoda once said, “Do or do not. There is no try.” But if he were able to see the subtitles on these DVDs, he would say, “Switching careers, have you considered?”

2. These three lines of dialogue have a lot of twists. 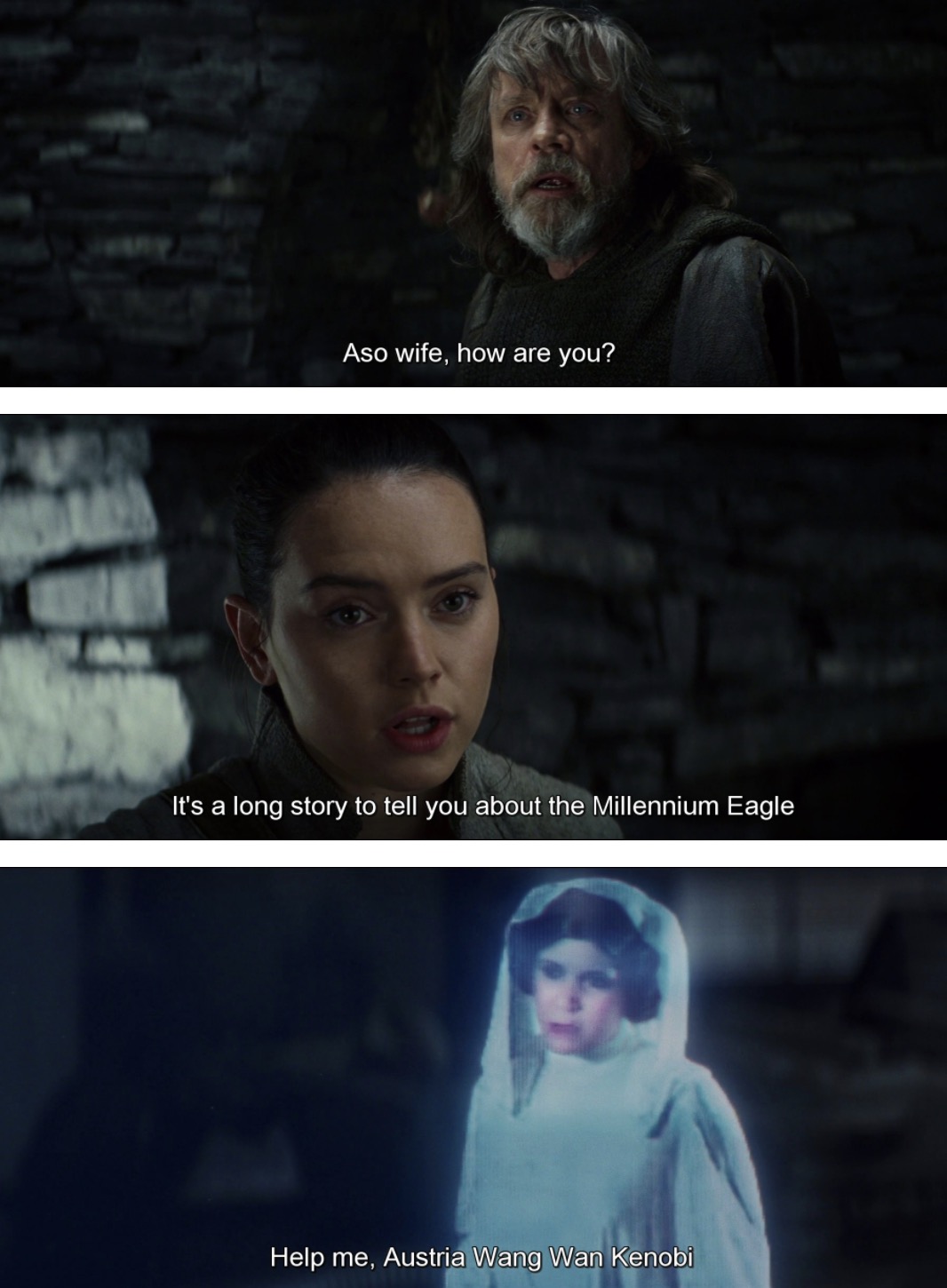 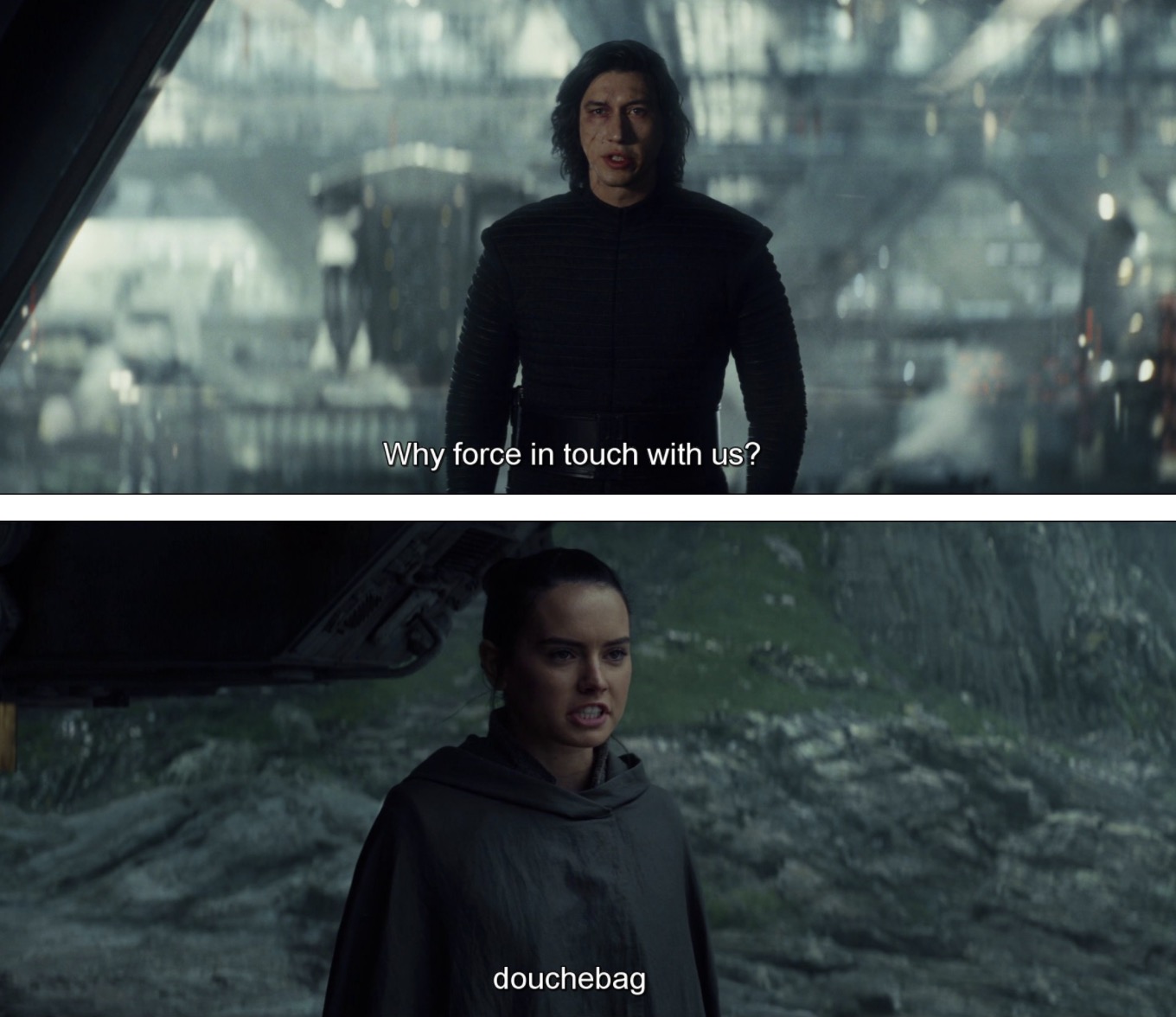 4. Actually, that probably is what motivates General Hux. 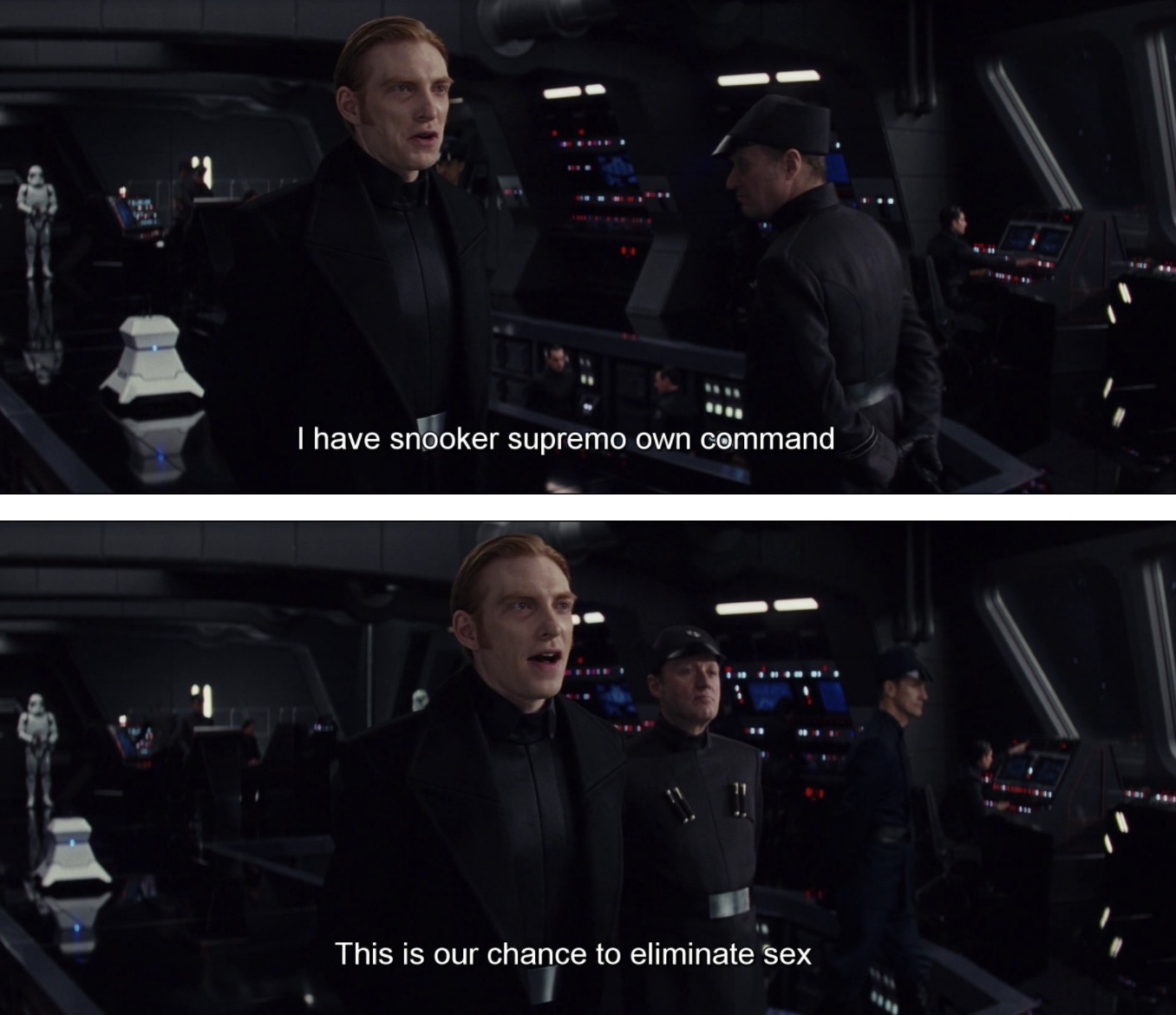 5. An interesting take on the “Who are Rey’s parents?” question. 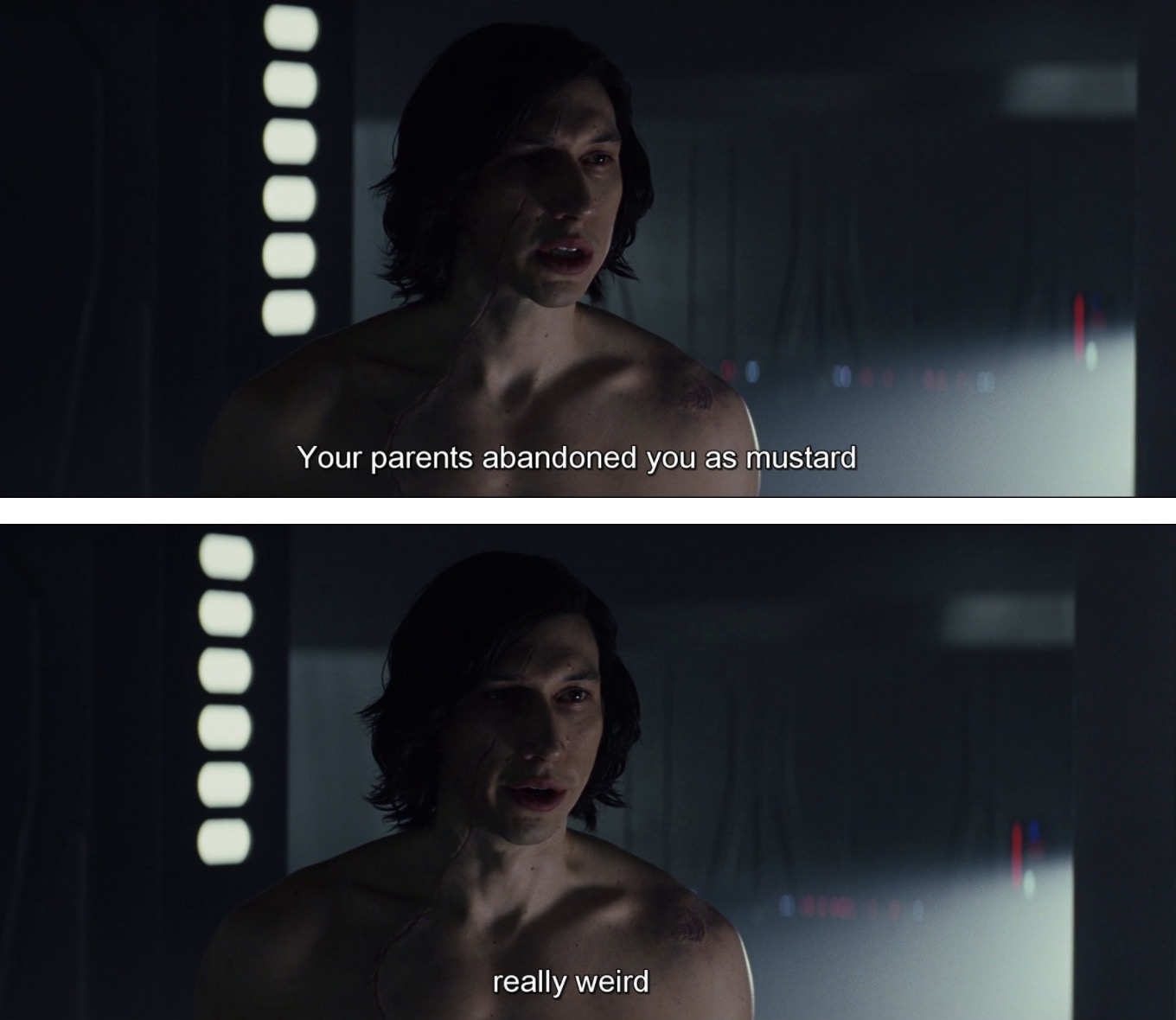 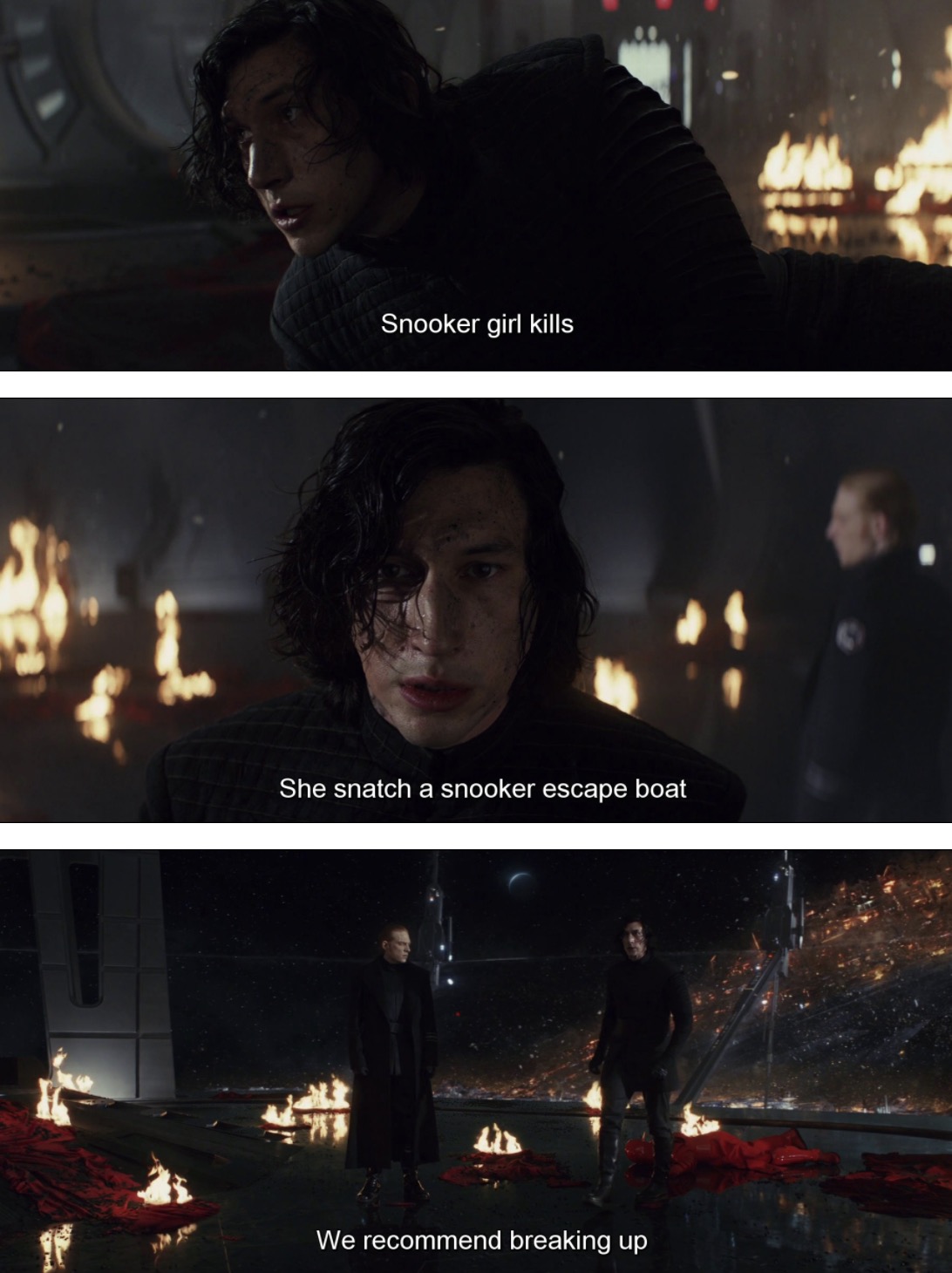 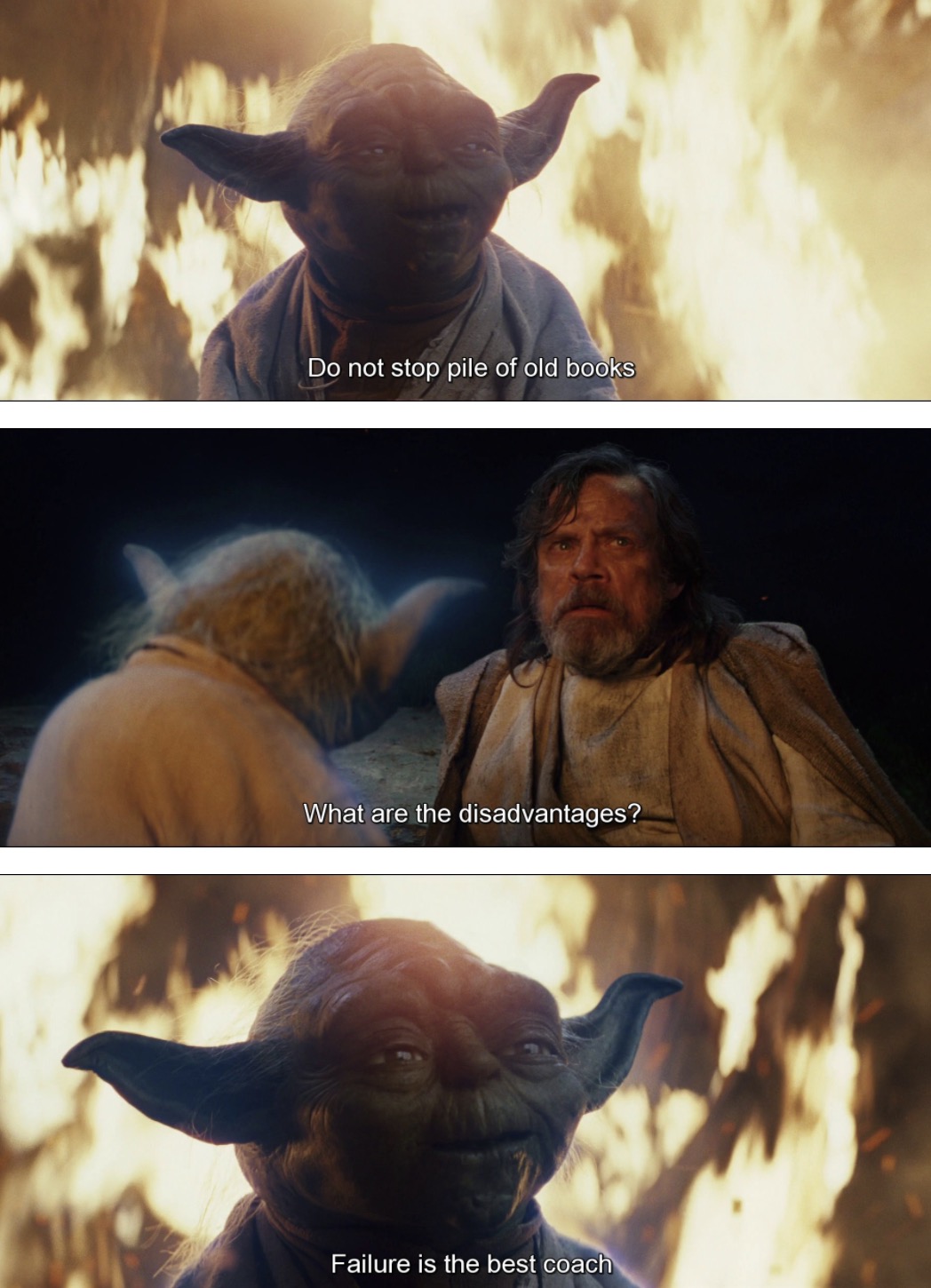 8. Those clouds do not recycle.

9.  A summary of the Han-Leia plot in Empire Strikes Back. 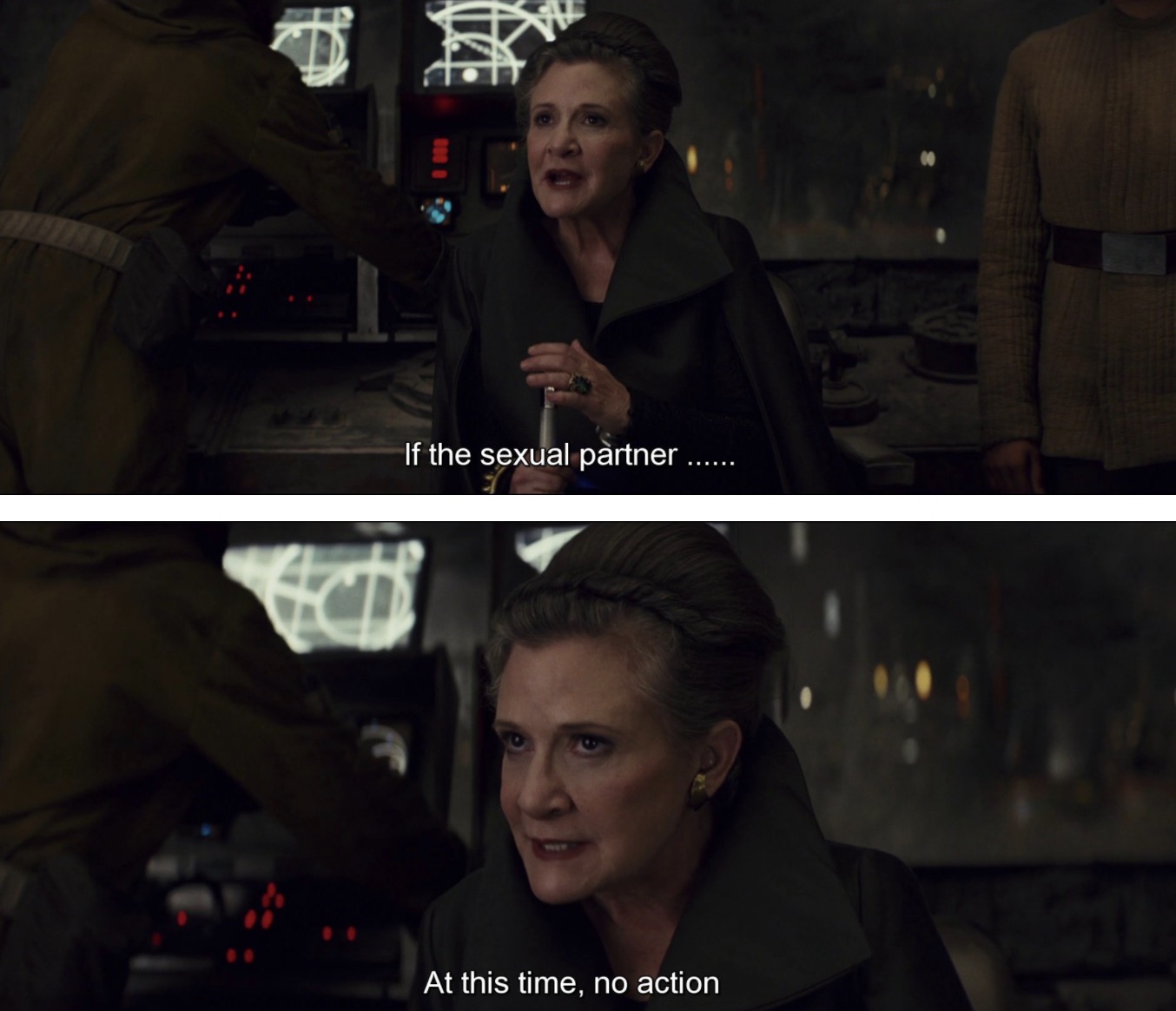 10. This is definitely gonna hurt Luke’s score on Rate My Professor. 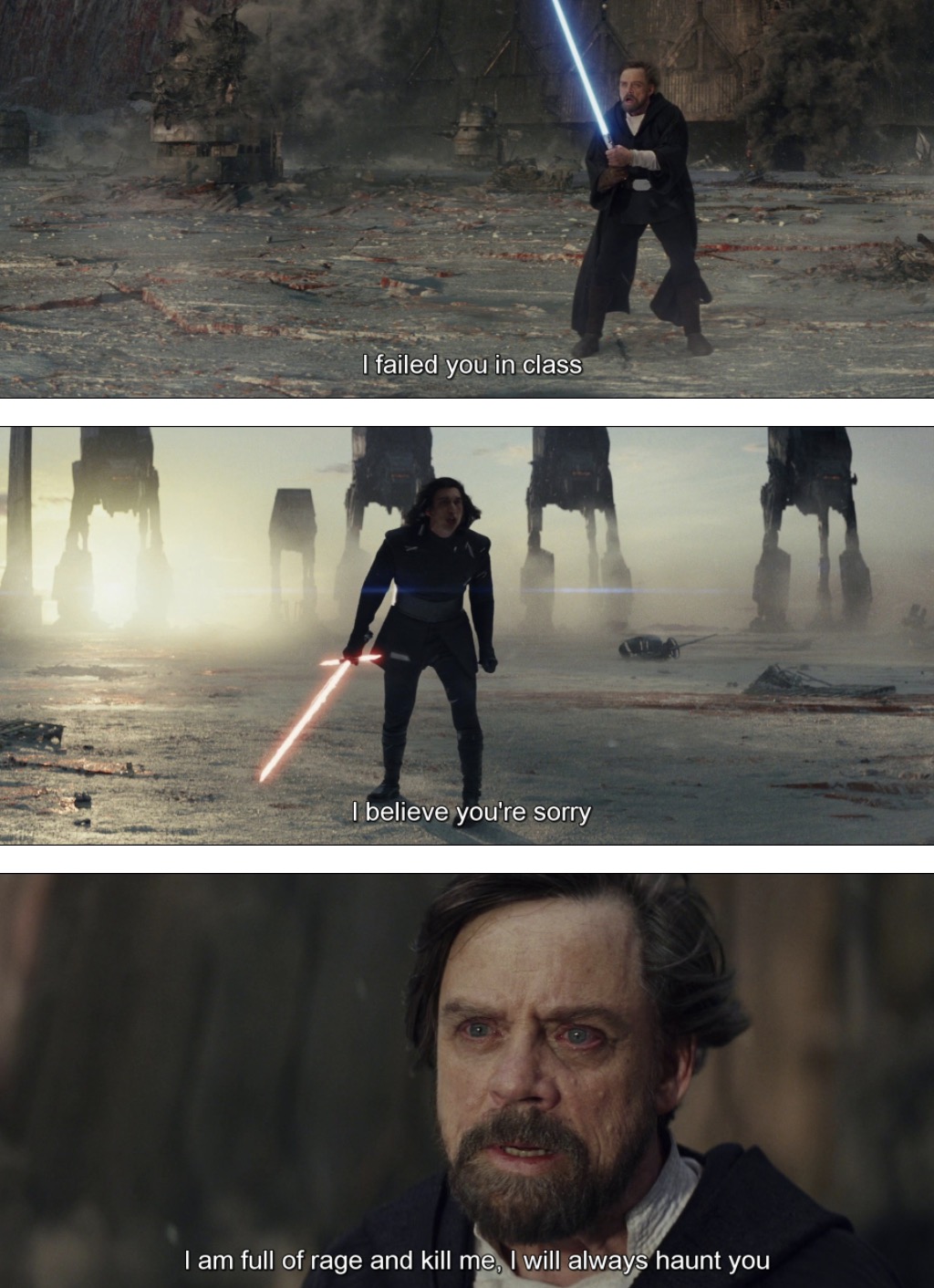 11. And finally, Kylo Ren gets in touch with his inner toddler.