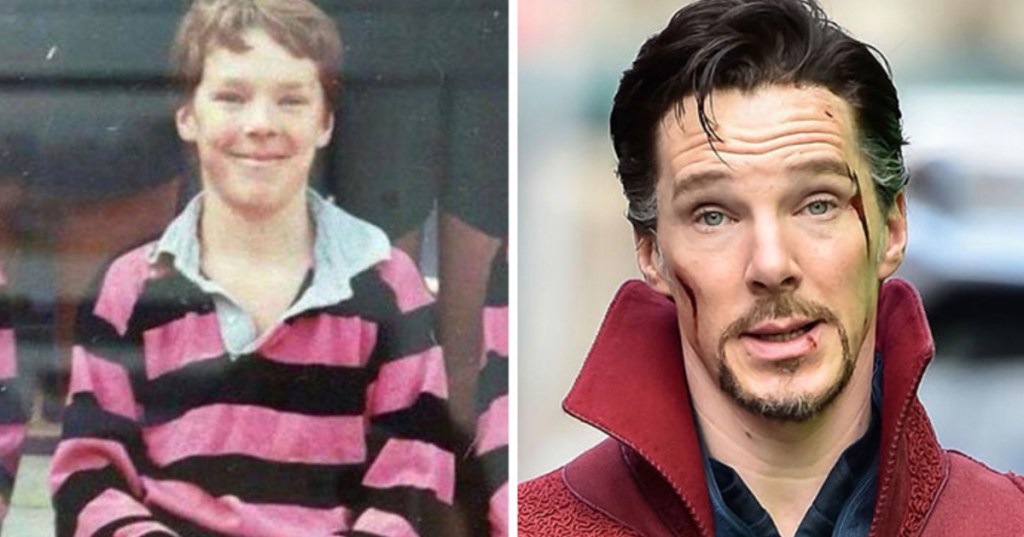 The Cast Of “The Avengers,” When They Were Kids

Since the release of Iron Man way back in 2008, Marvel superhero movies have dominated the box office. The three Avengers movies  have grossed almost 2 billion US, and the franchise as a whole has about 6.5 billion. It’s safe to say that these movies are huge, and their stars are some of the biggest on the planet.

We see Robert Downey Jr., Chris Evans, Scarlett Johansson, and the rest of them more often than we see members of our own family. But it’s easy to forget that despite their star power, the cast of the Avengers films were once just as young and awkward as the rest of us. That’s why Bored Panda dug up the Avengers stars’  childhood photos. When you look through them, you’ll realize that Thanos was nothing compared to the greatest enemy of all: puberty. 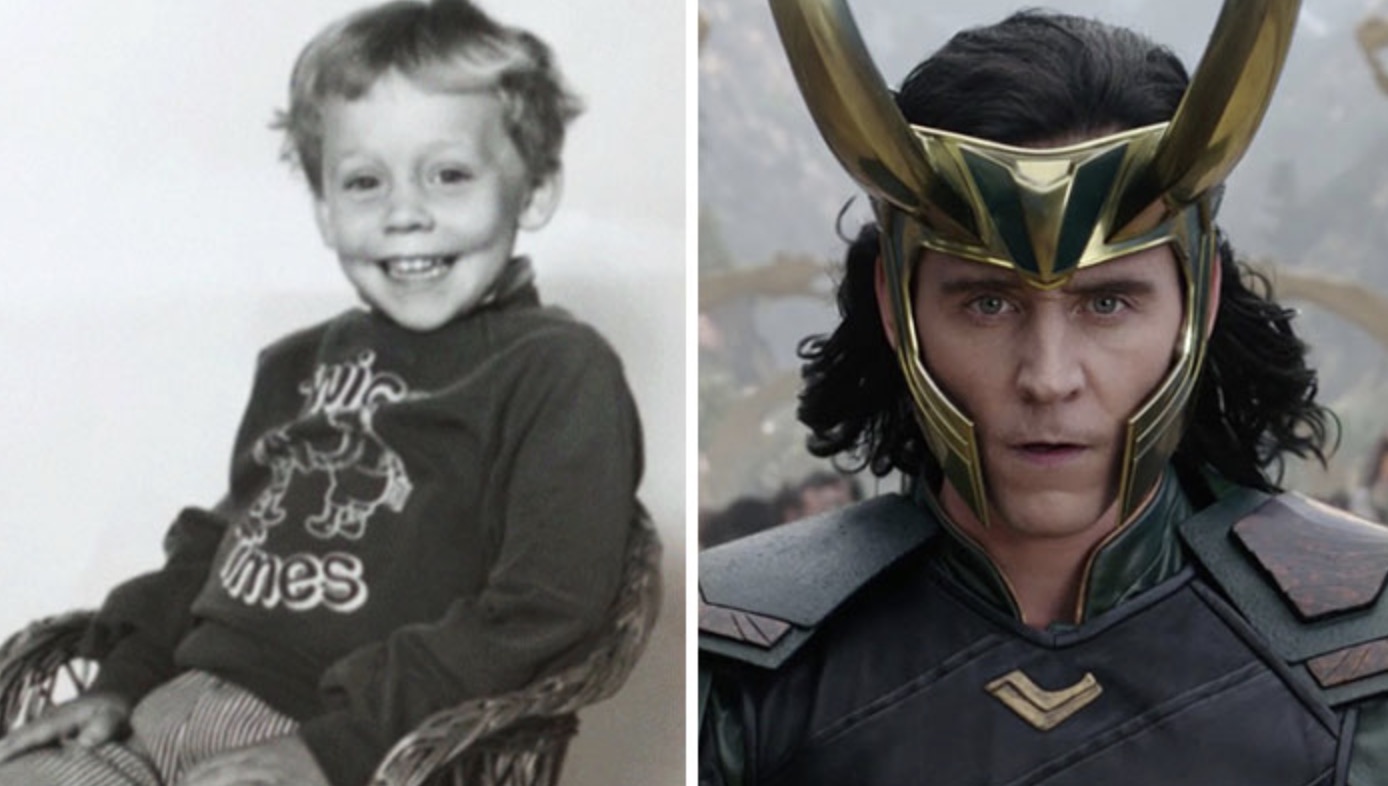 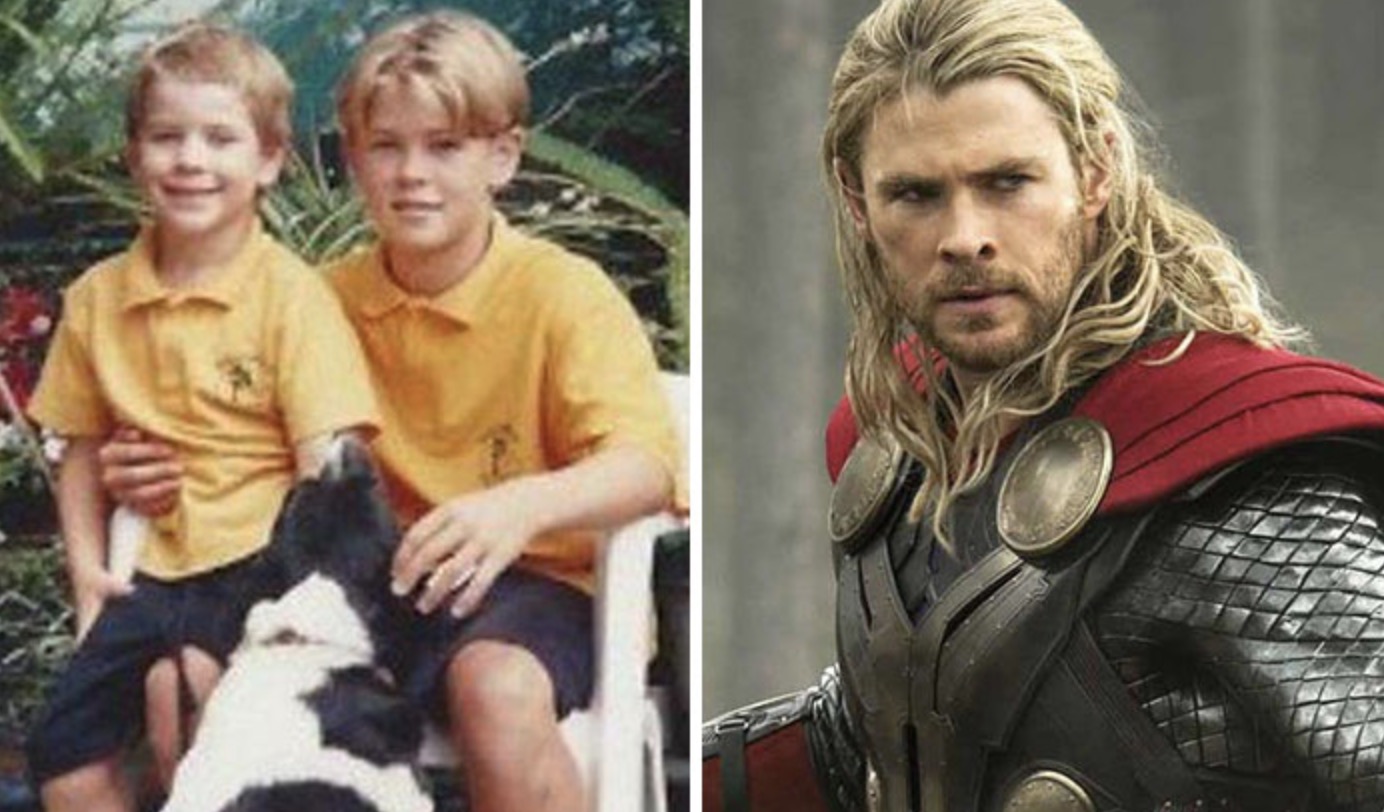 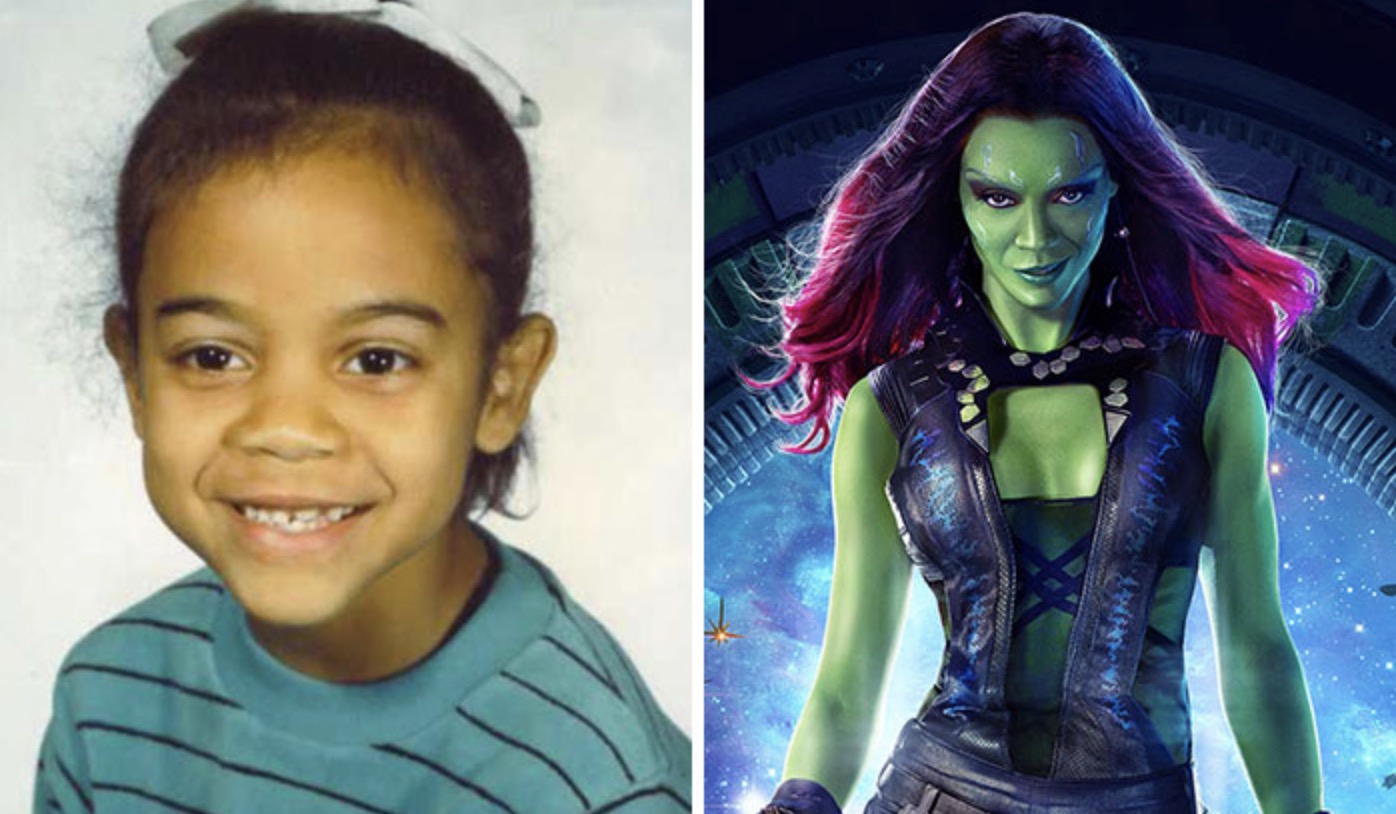 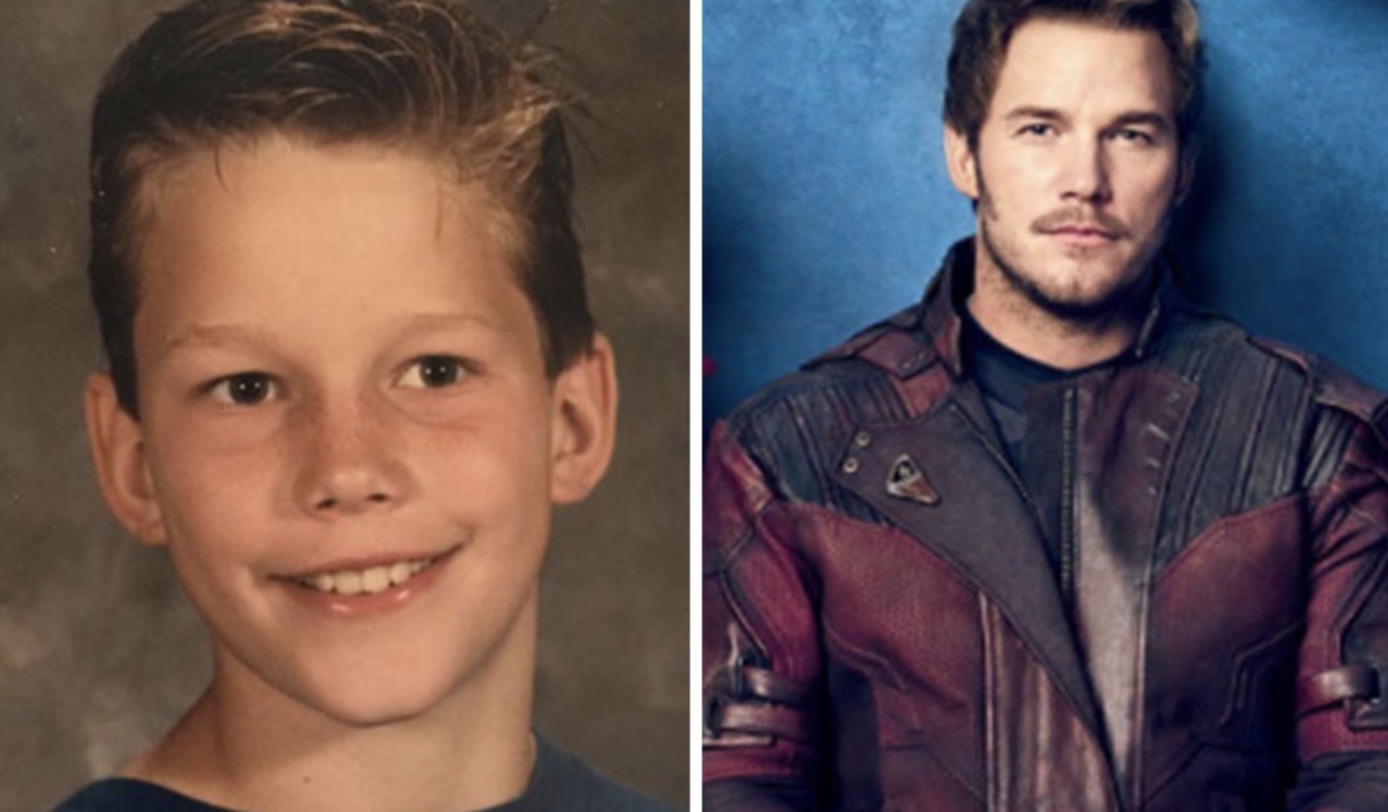 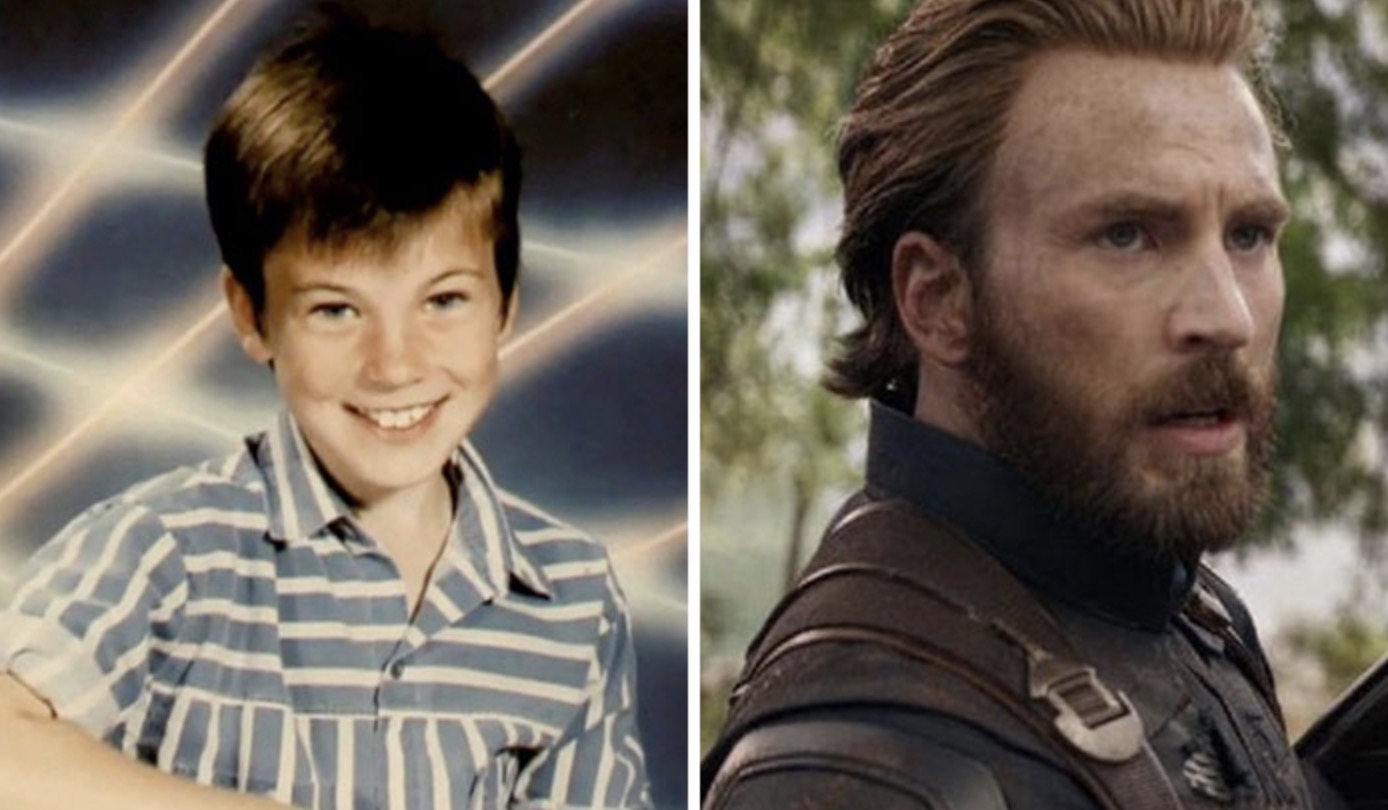 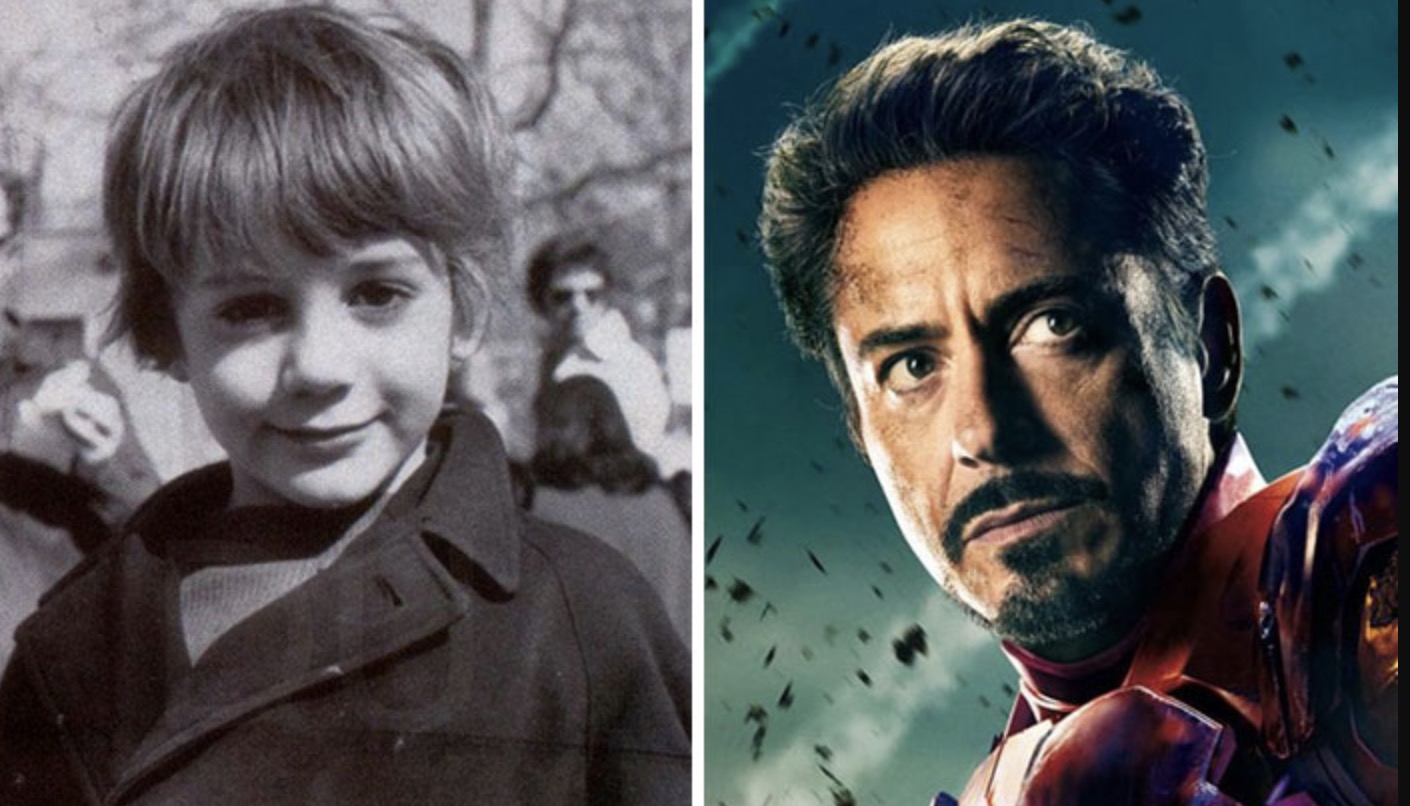 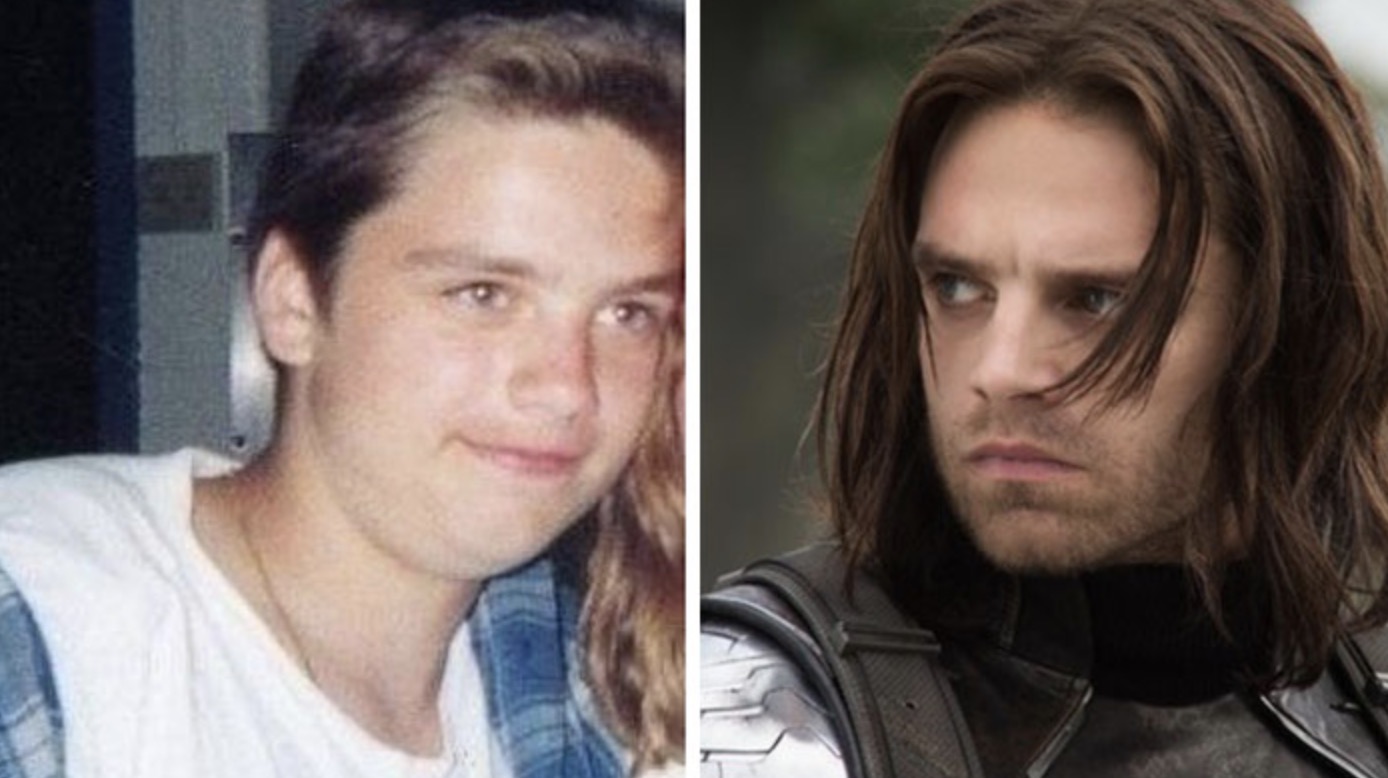 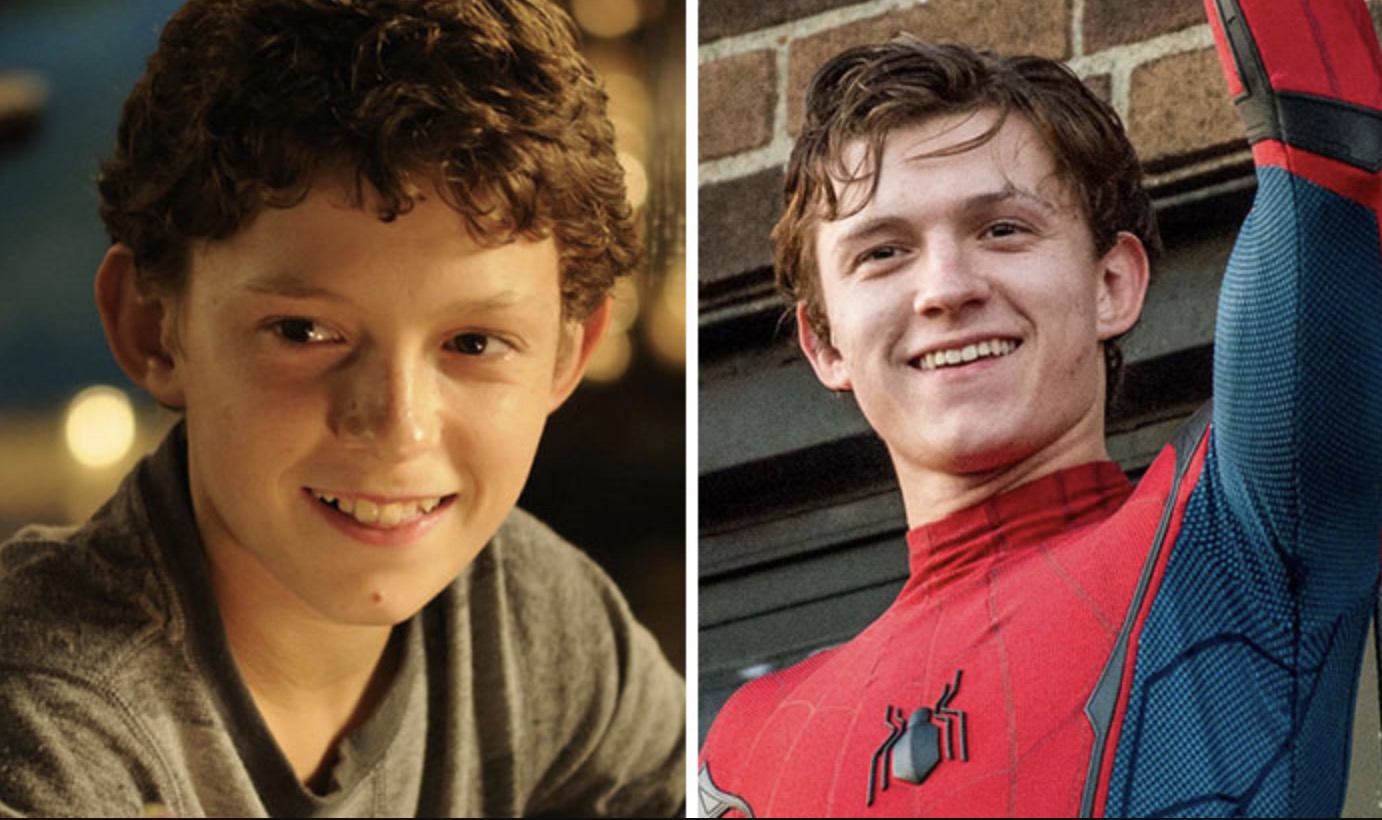 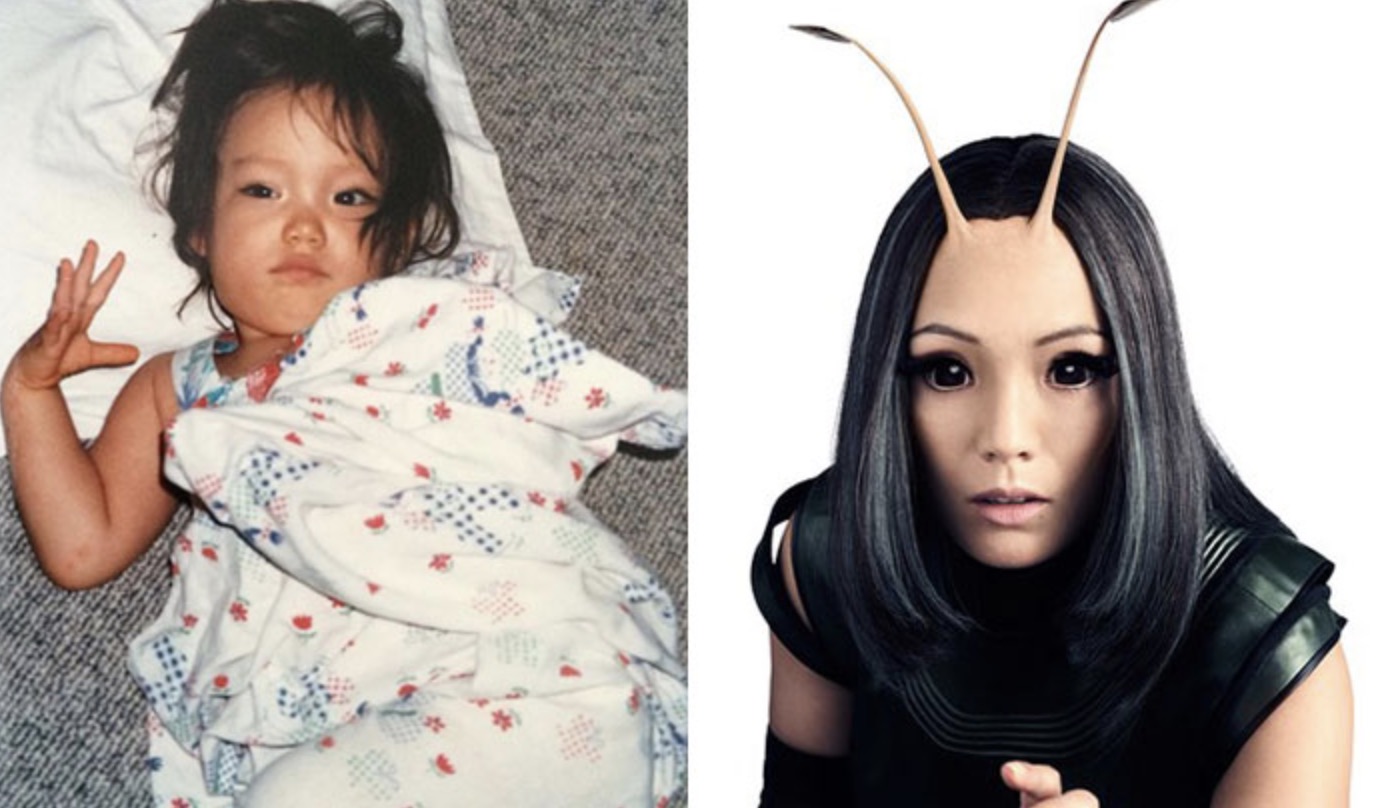 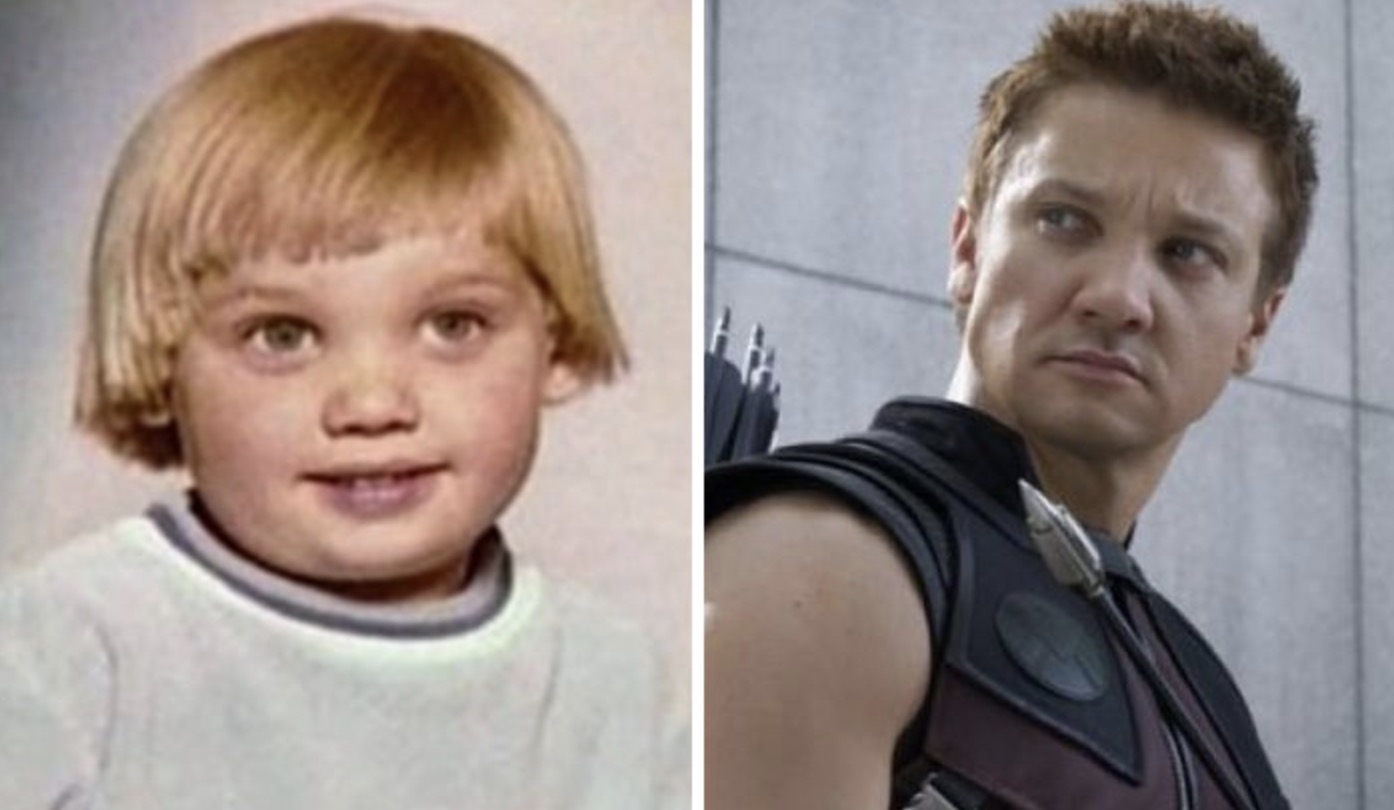 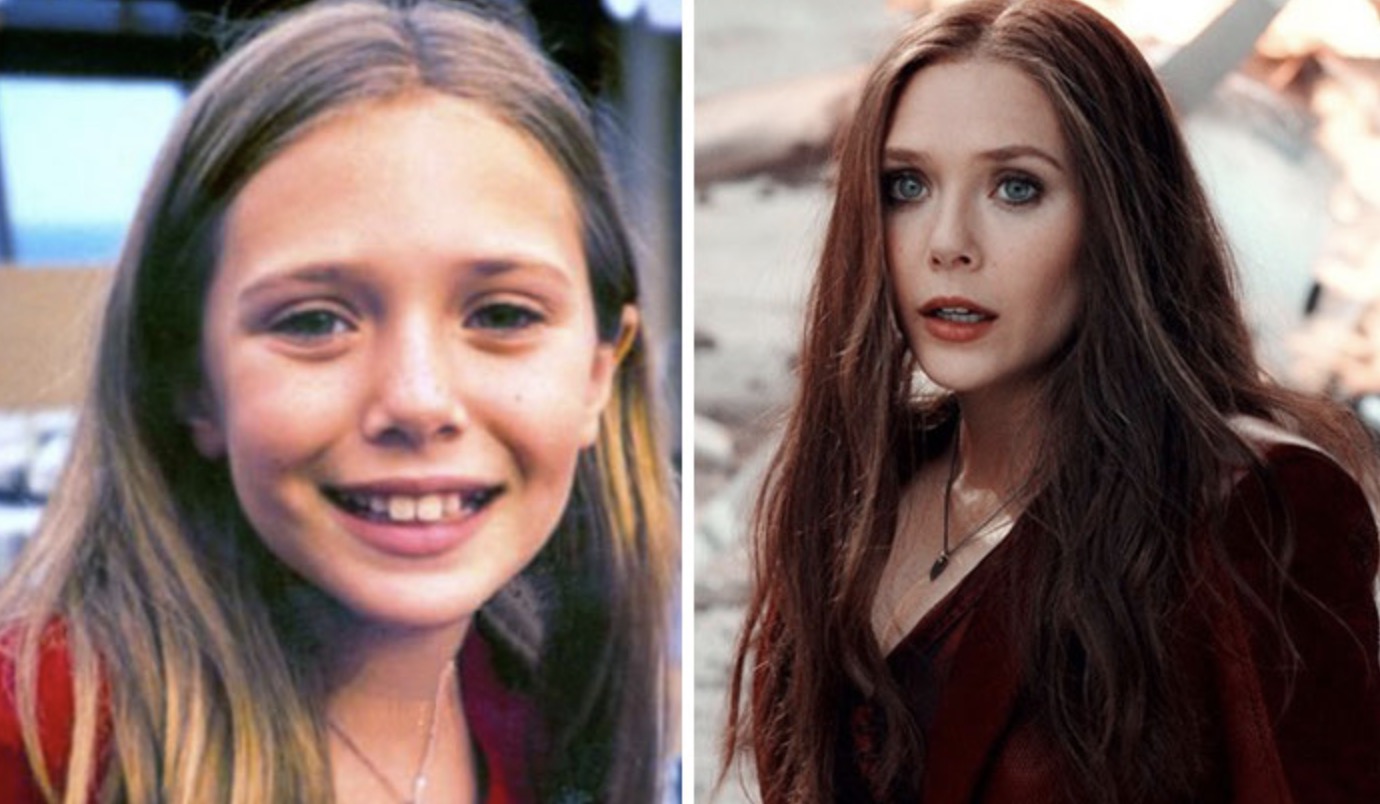 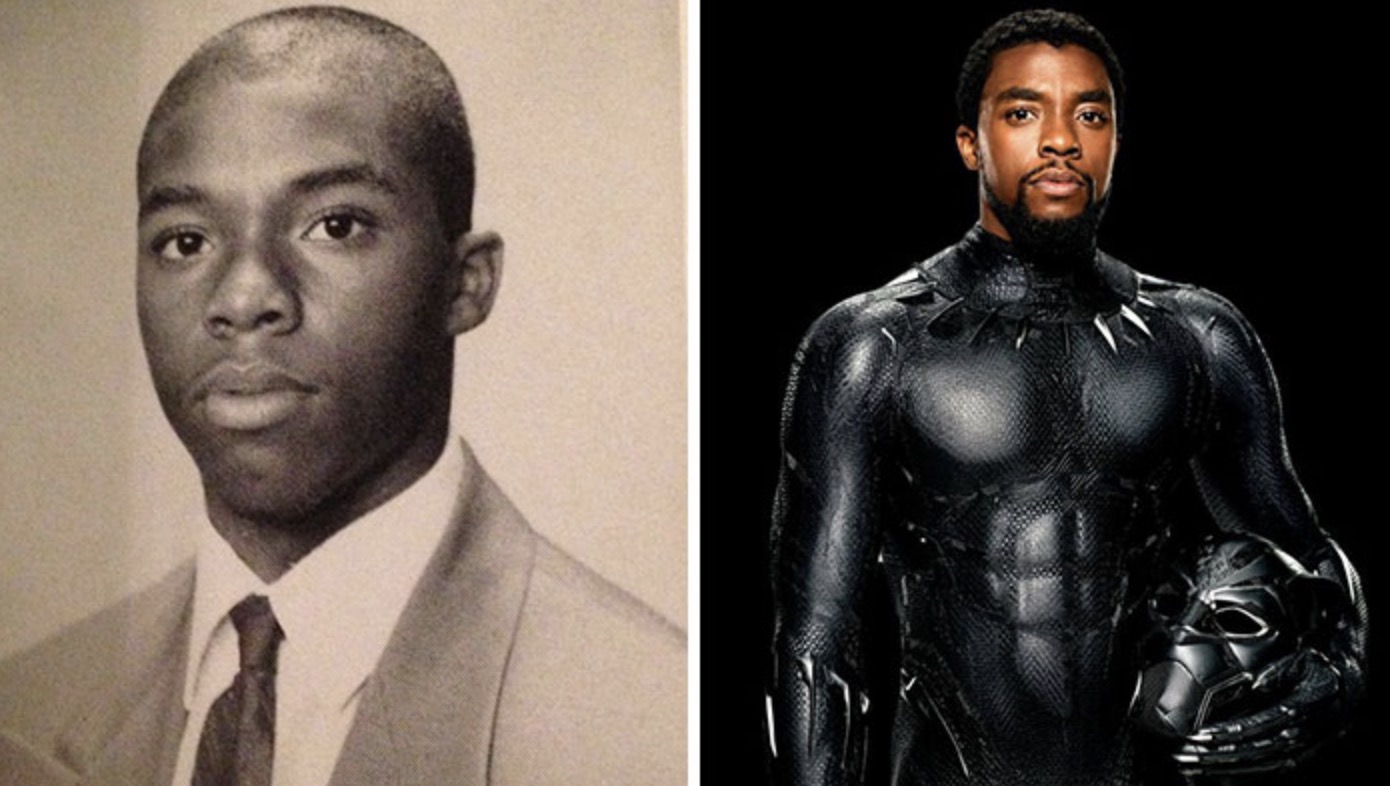 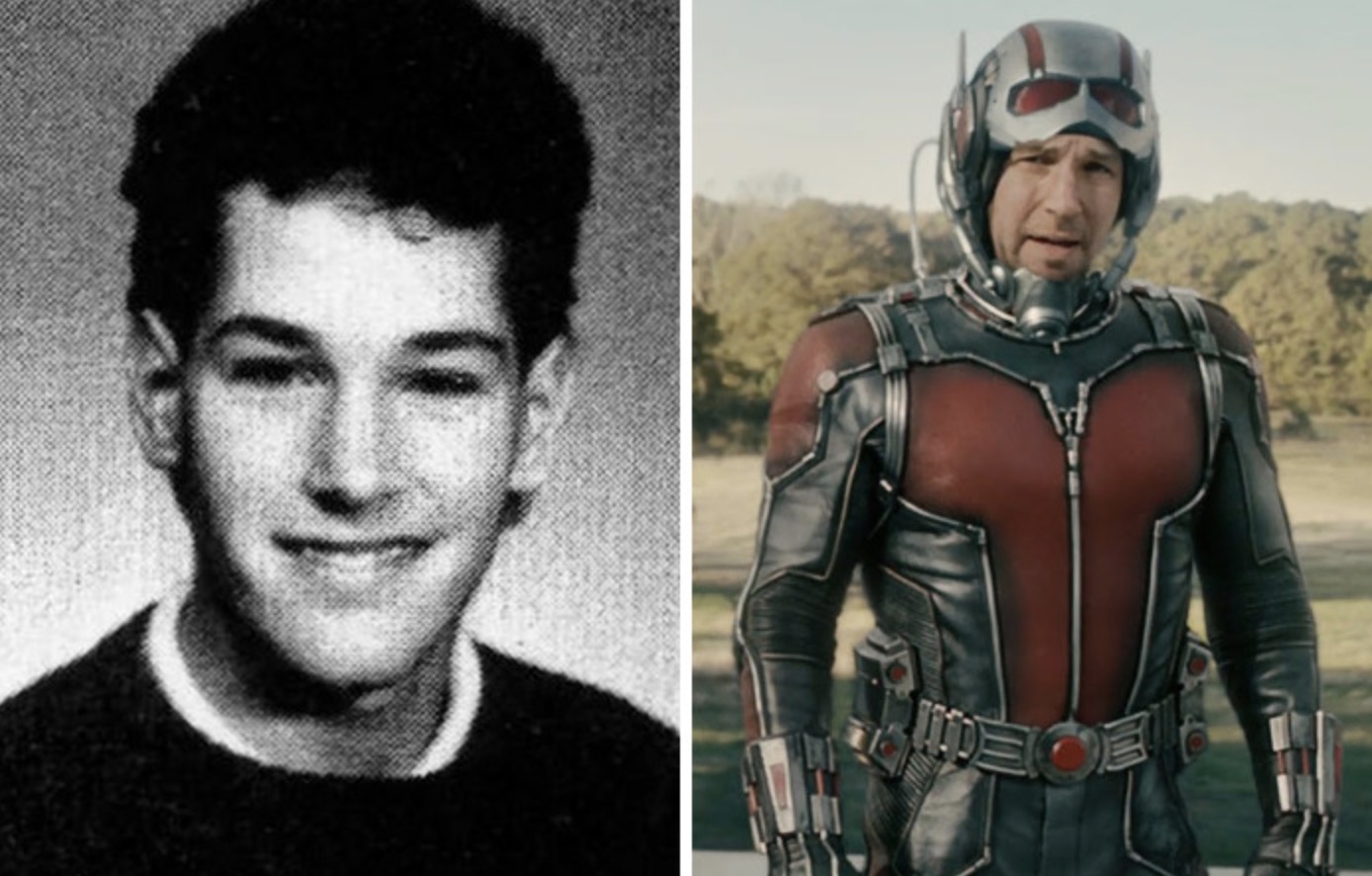 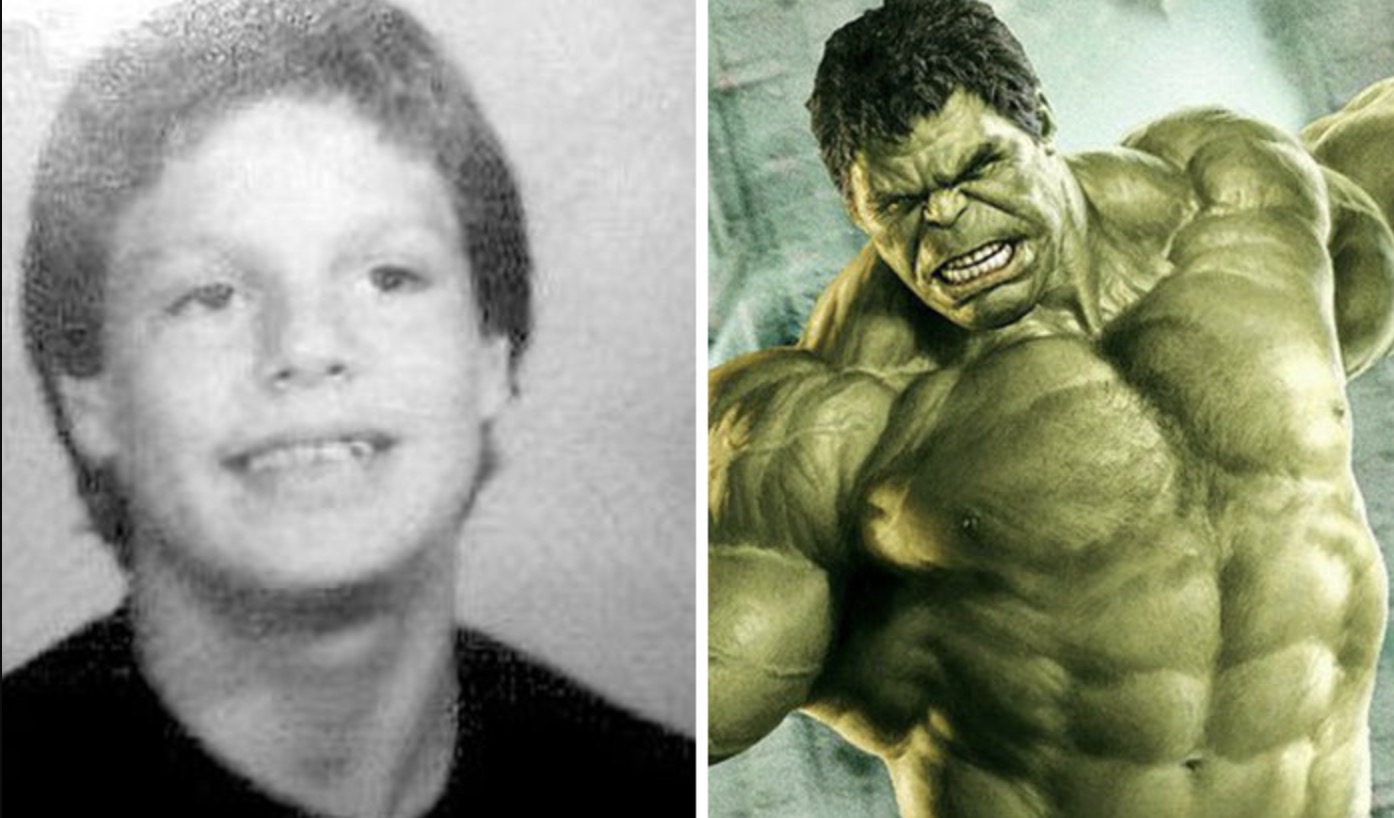 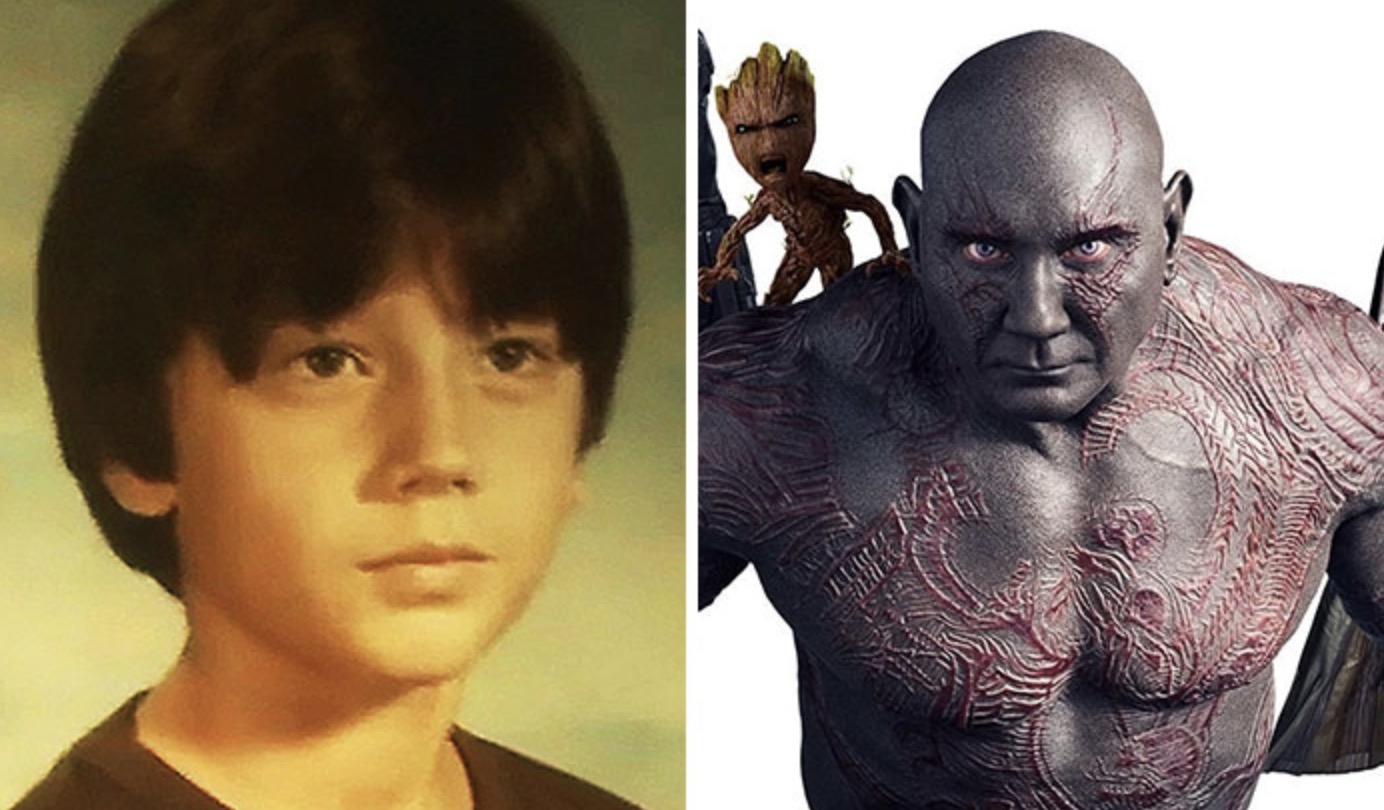 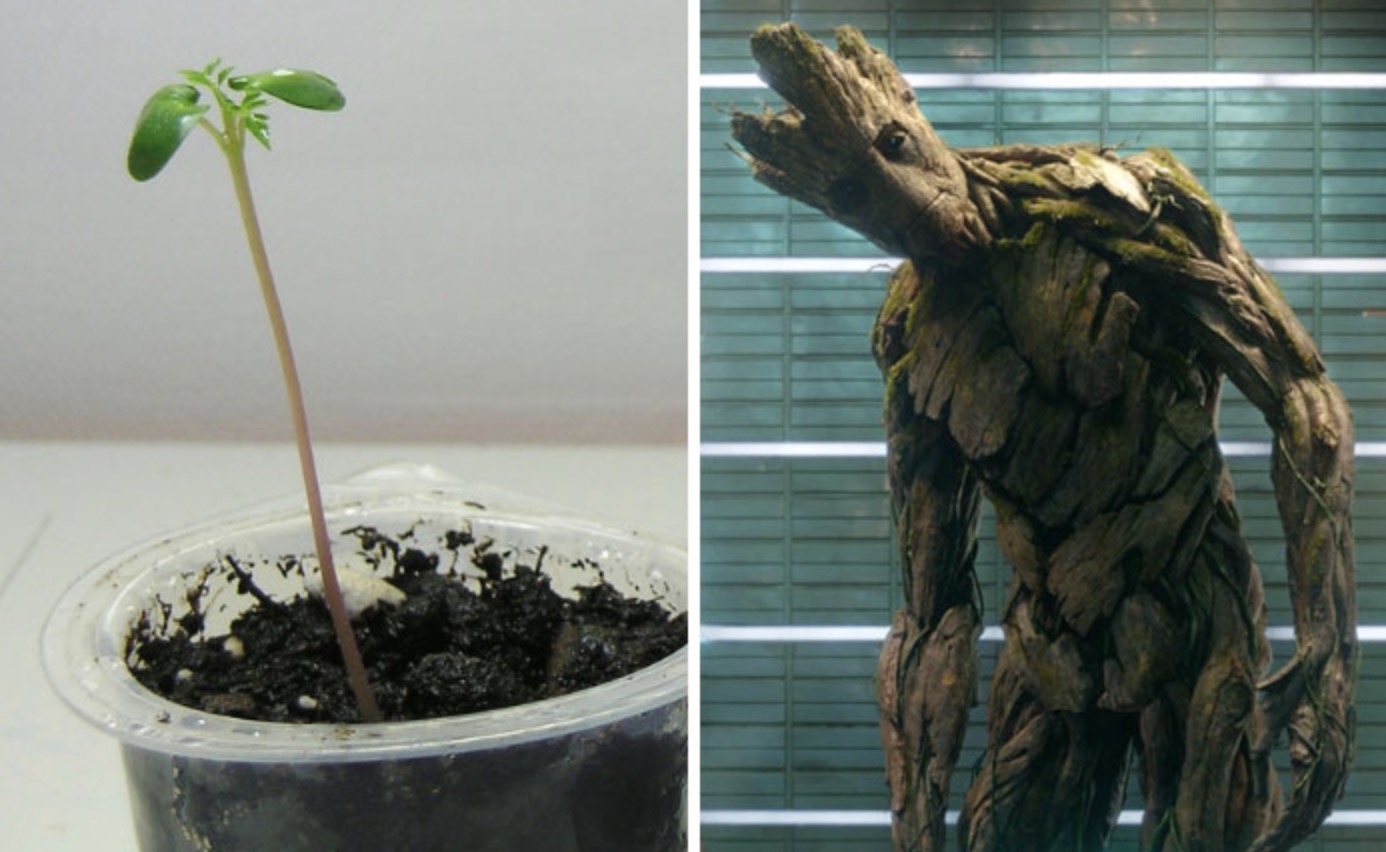