The 15 Funniest Tweets About The Royal Wedding

Any time a member of the British royal family gets married, it’s a big deal. Even if you actively try to avoid any mention of the royals, you probably know that Prince Harry married his girlfriend Meghan Markle this past Saturday. It was about as big a story as the Super Bowl, and Harry is only sixth in line for the throne.

Part of the fun of following a royal wedding is there’s just so much to see and discuss! What celebrities did or did not get invited to the event? What fancy hats and outfits was everyone wearing? Will the monarchy adhere to tradition and behead an enemy of the crown?

It’s a lot to keep up with, but luckily for you, we’ve got 15 hilarious Tweets that sum up the whole shindig. 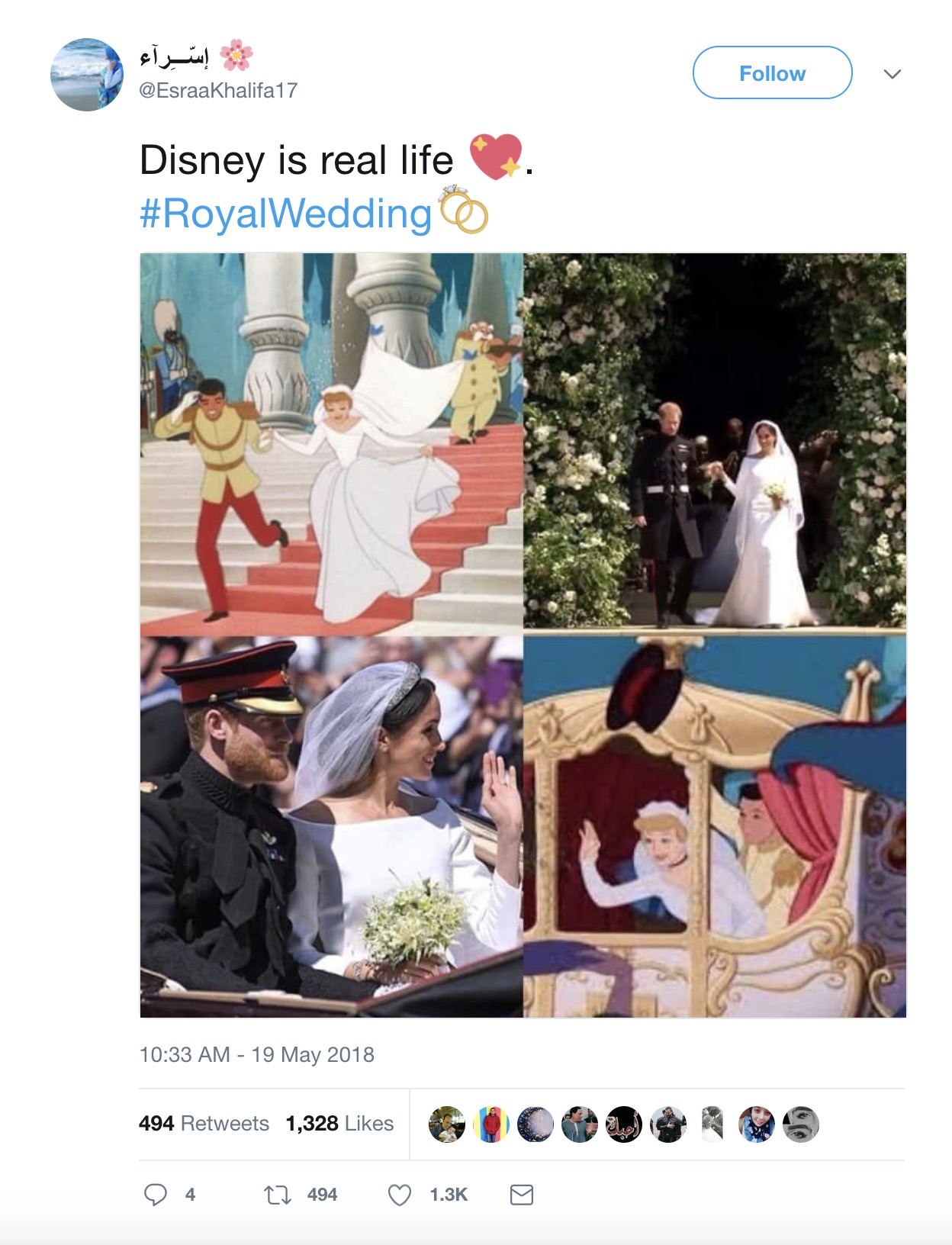 2. Some feel like they’ve known Harry his whole life. 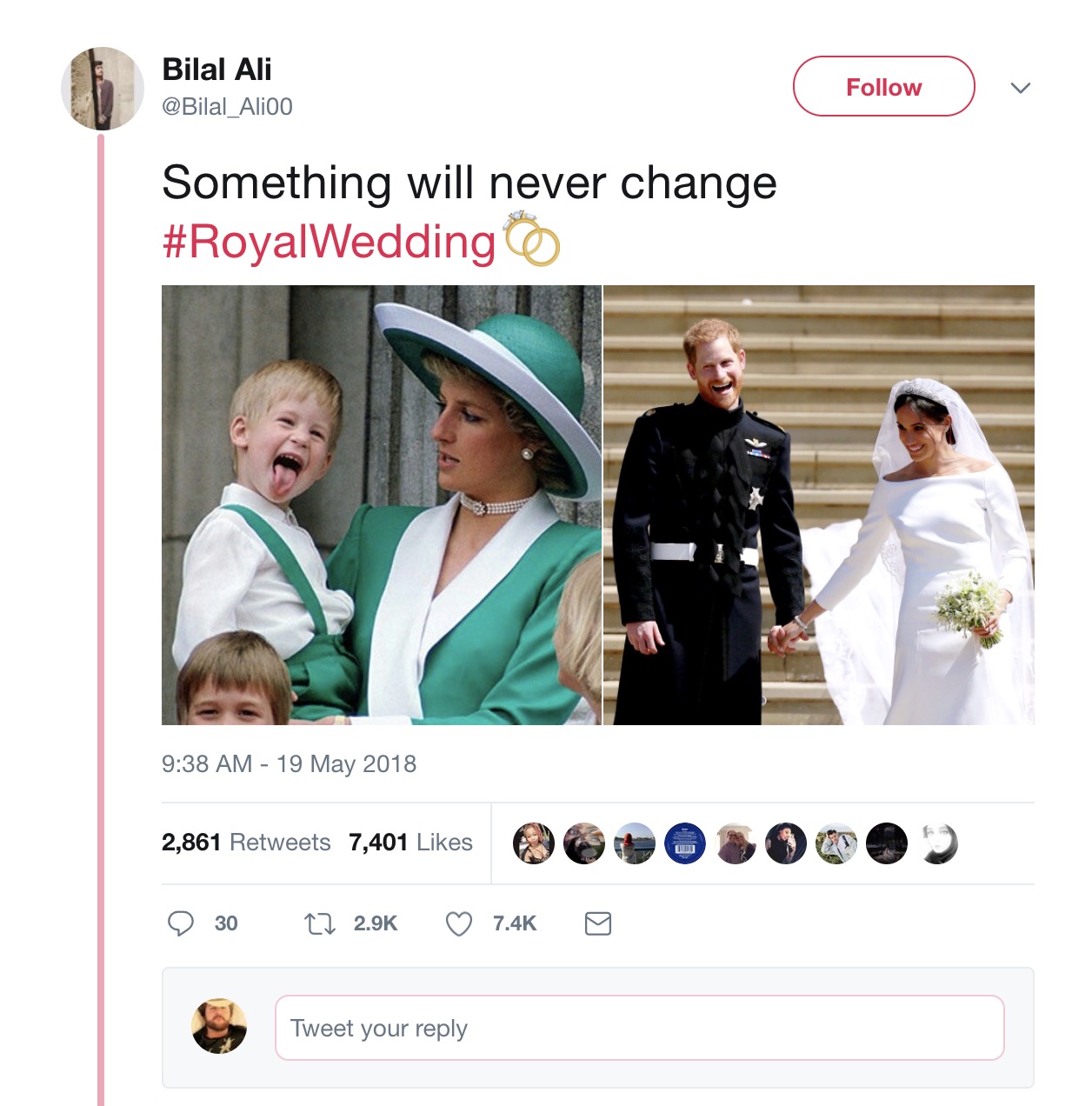 3. But the real reason you watch the Royal Wedding is to make fun of the royal family. First up, Pippa Middleton. 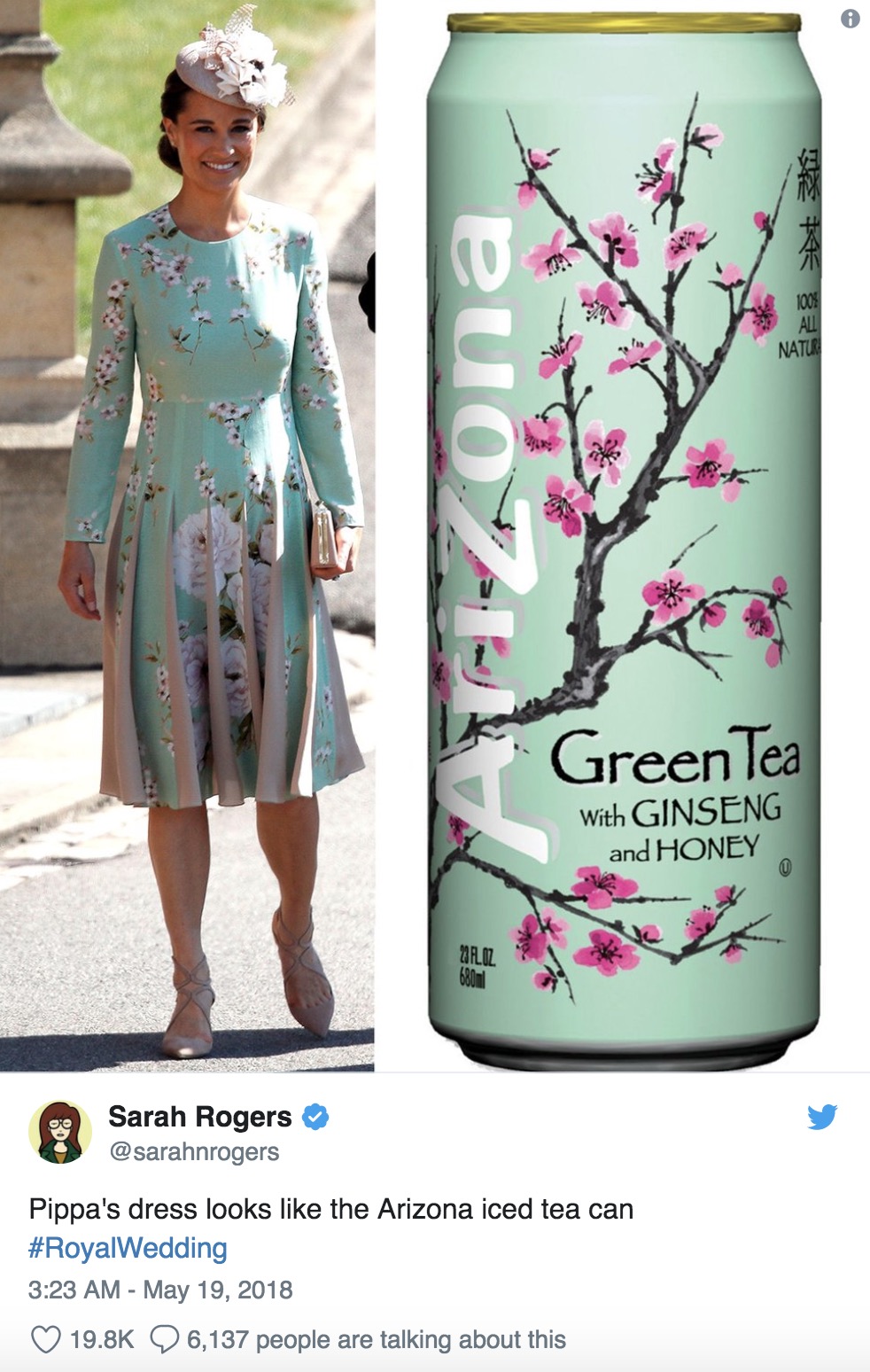 4. The rest of the Royal Family weren’t spared, either. 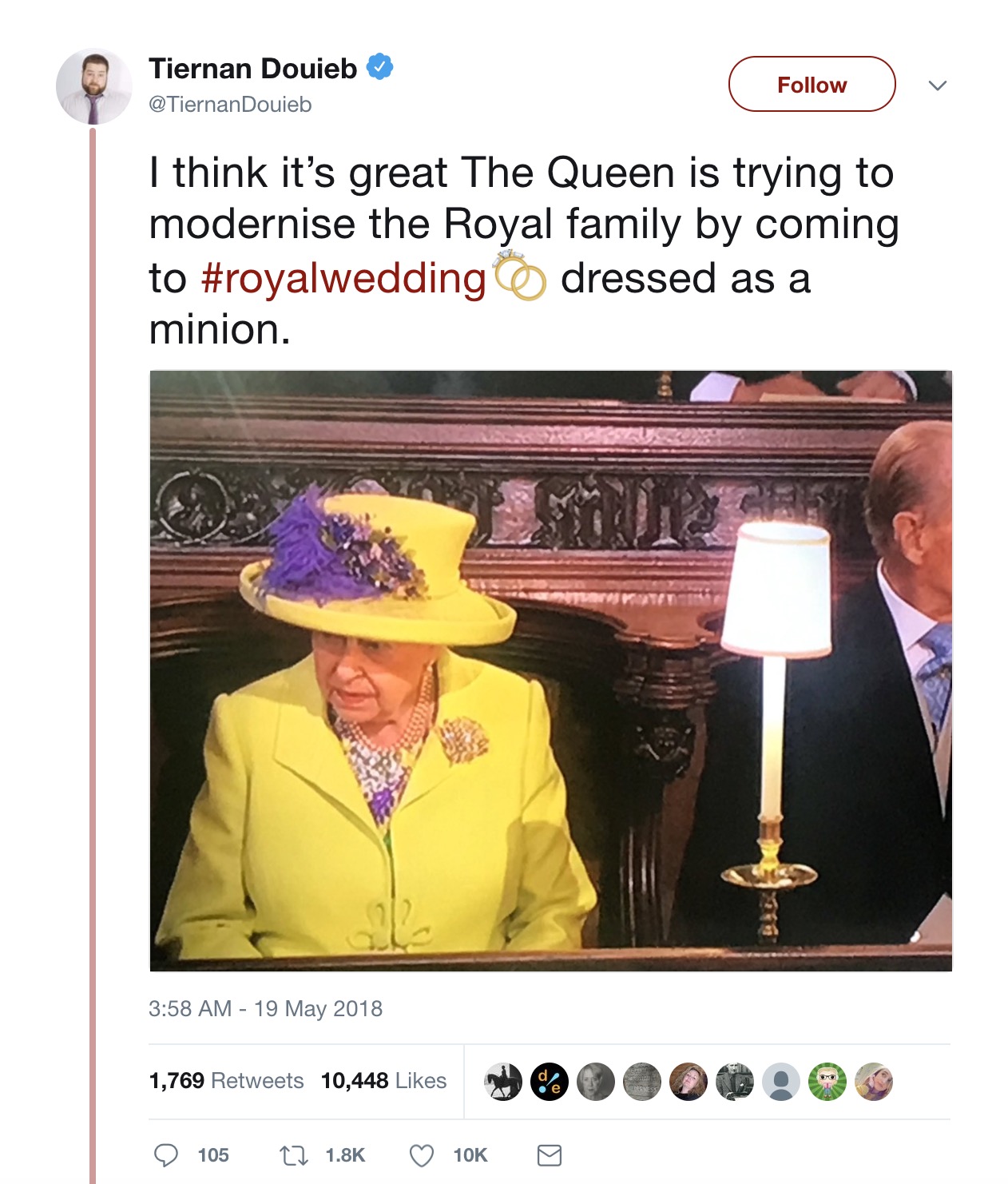 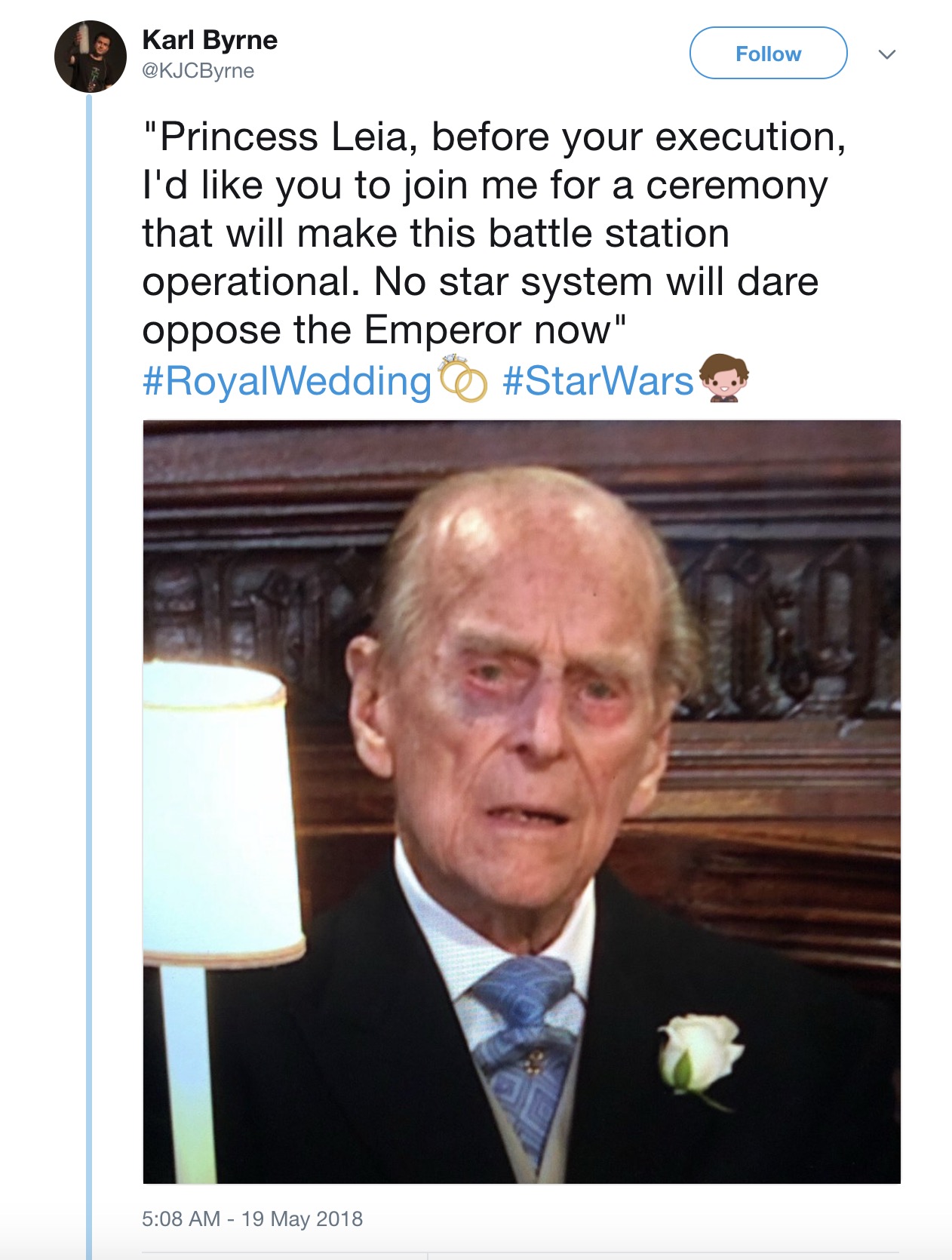 6. Prince Harry’s ex was in attendance. And people noticed. 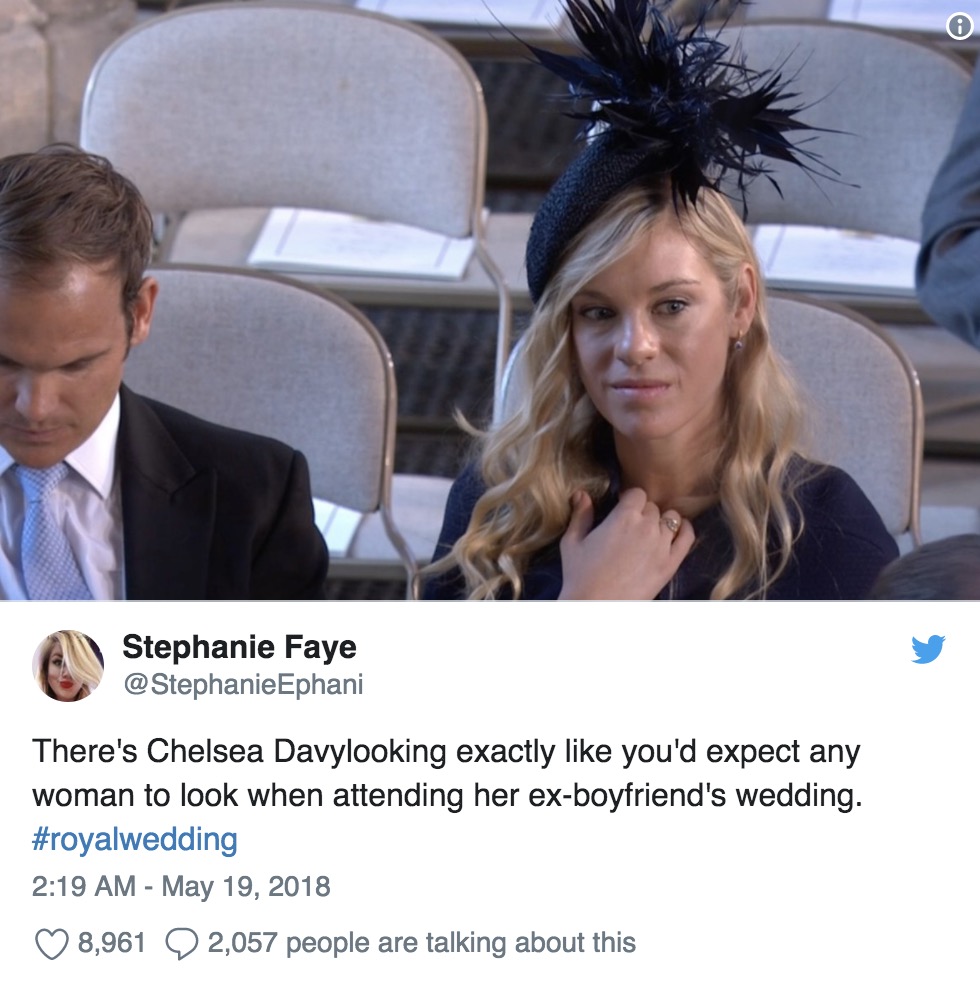 7. Royal Wedding fashion is always a big topic, and this time was no different. 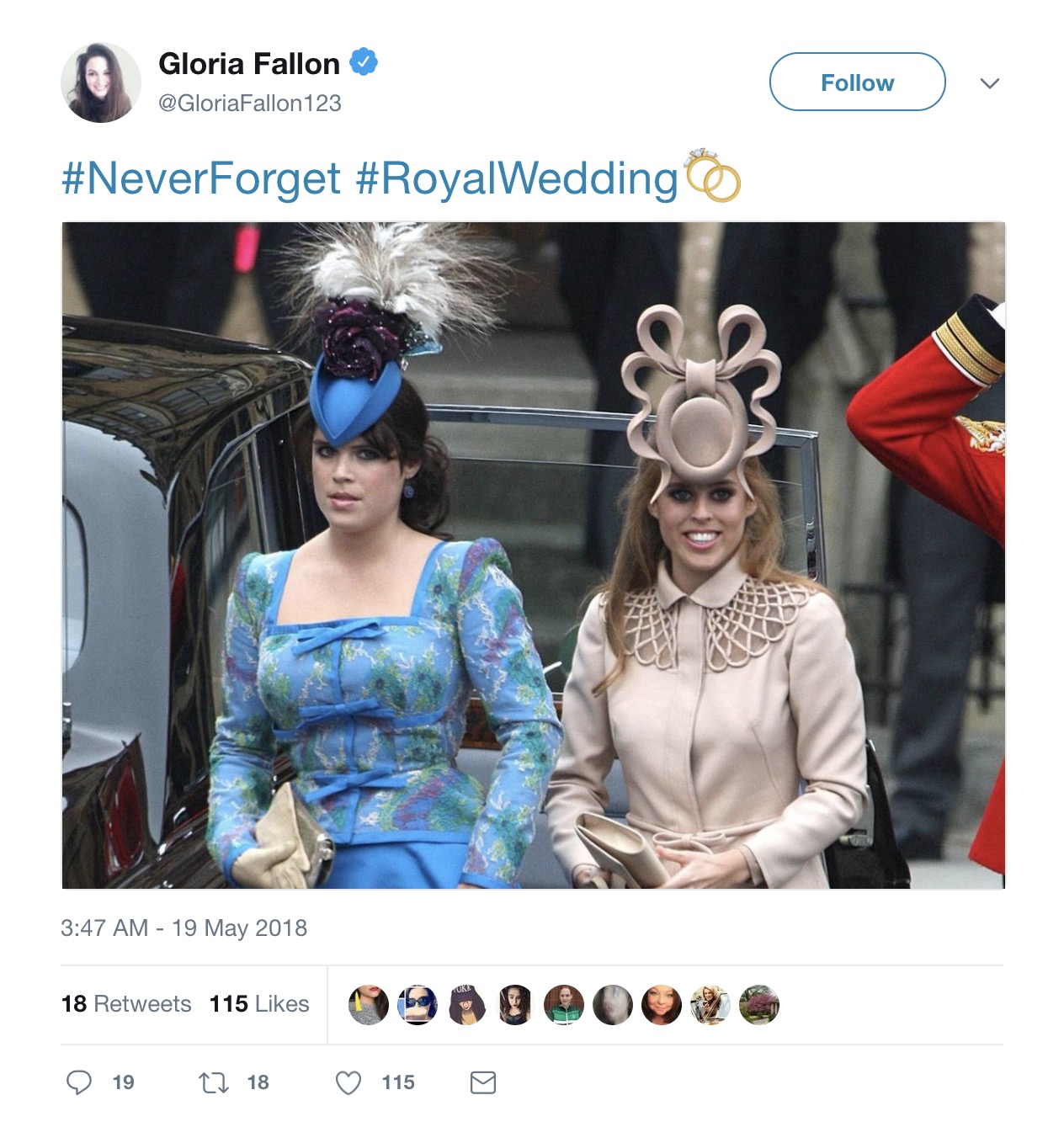 8. The toughest fashion critic is still in grade school.

9. People took note of the couple’s many celebrity guests. 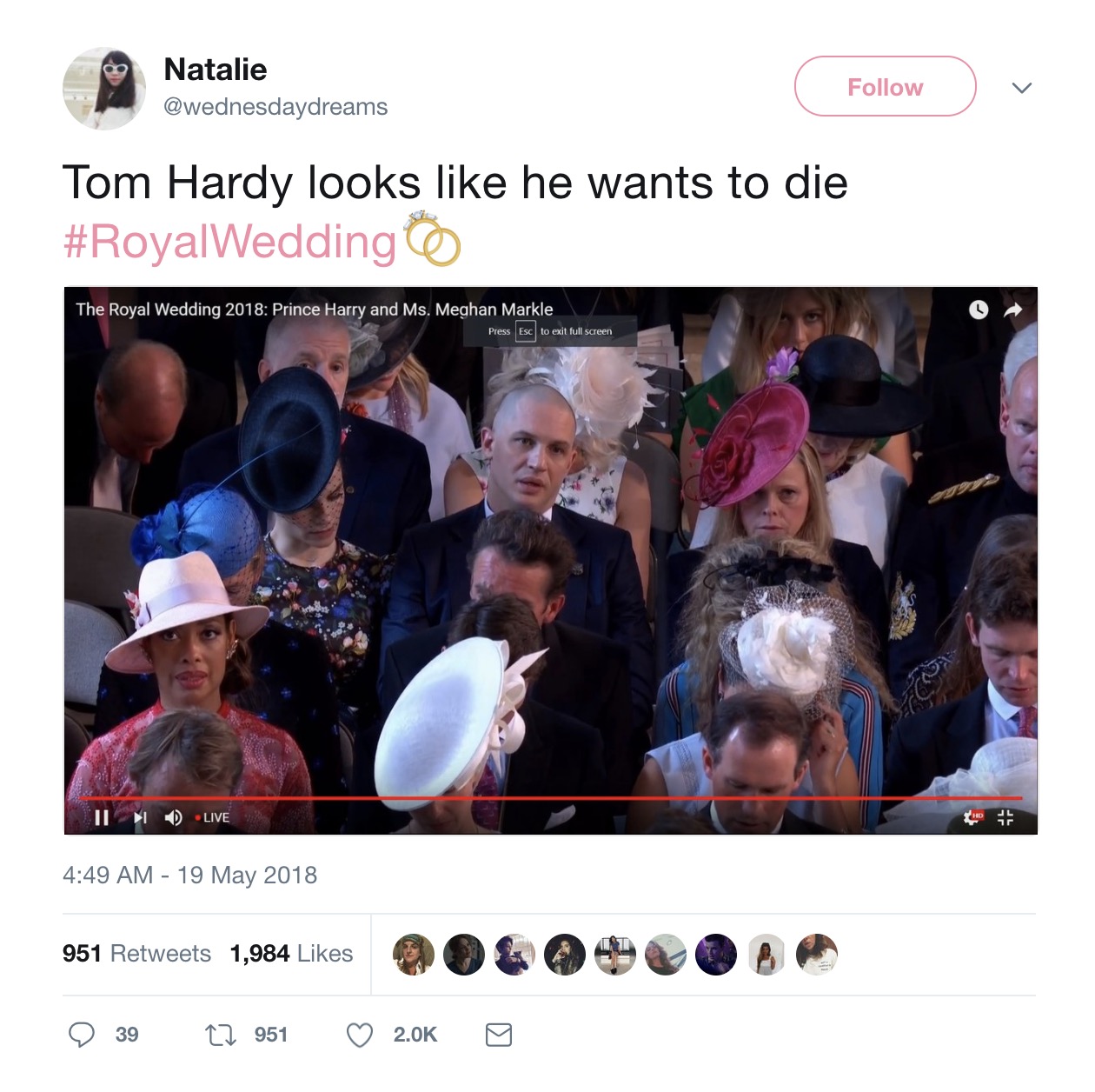 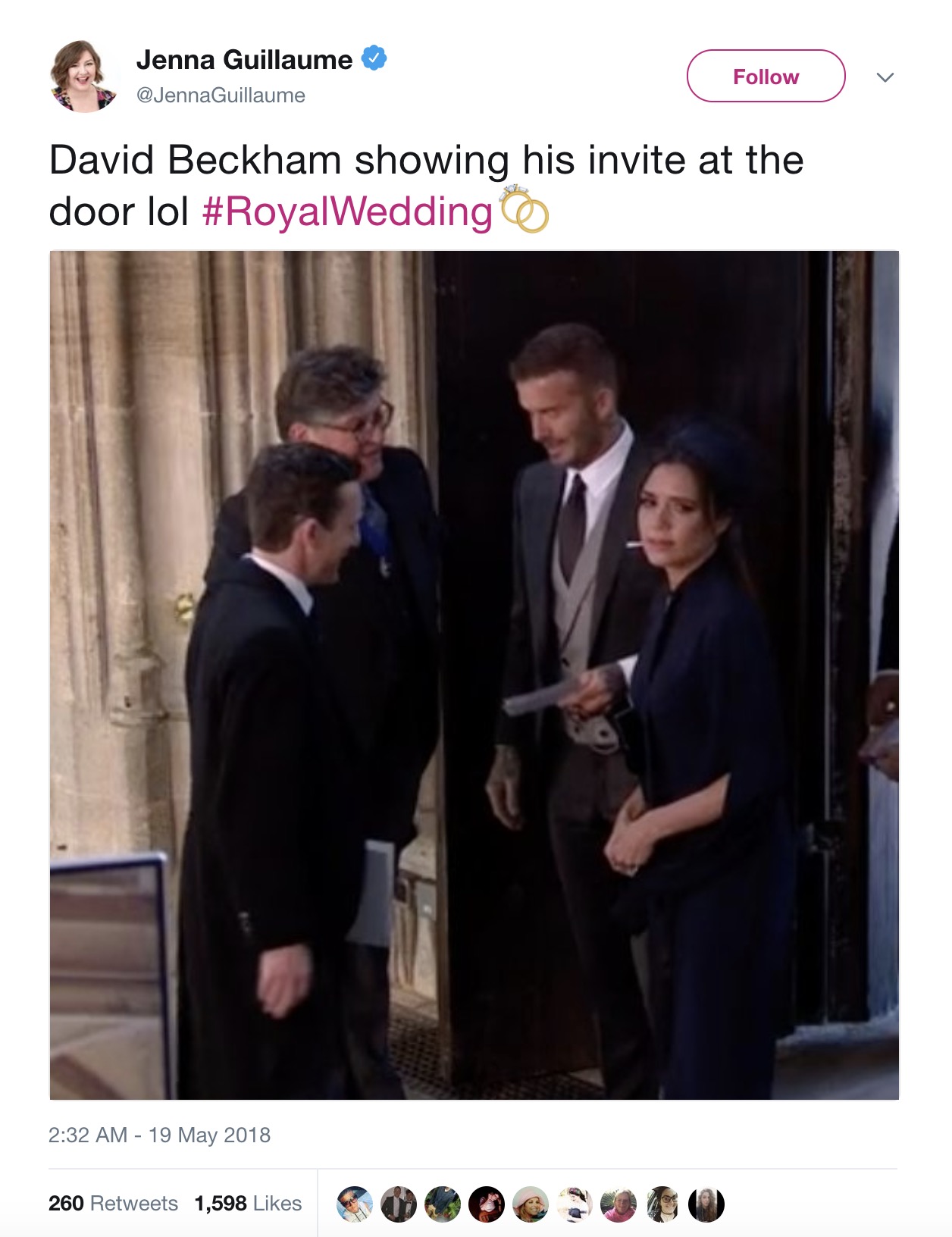 11. Lots of fans joked about the event itself. Plenty of people felt overwhelmed by the hype. 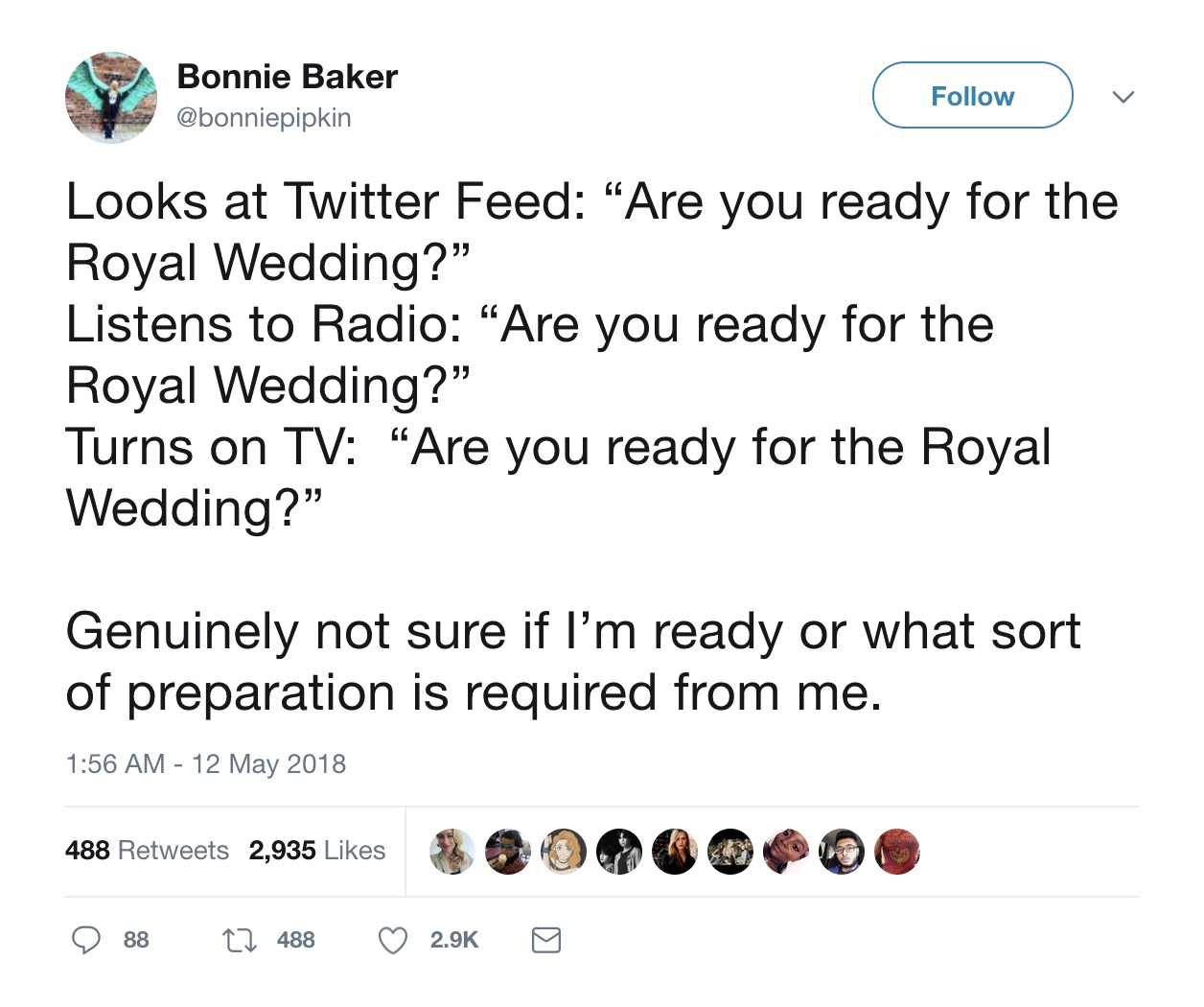 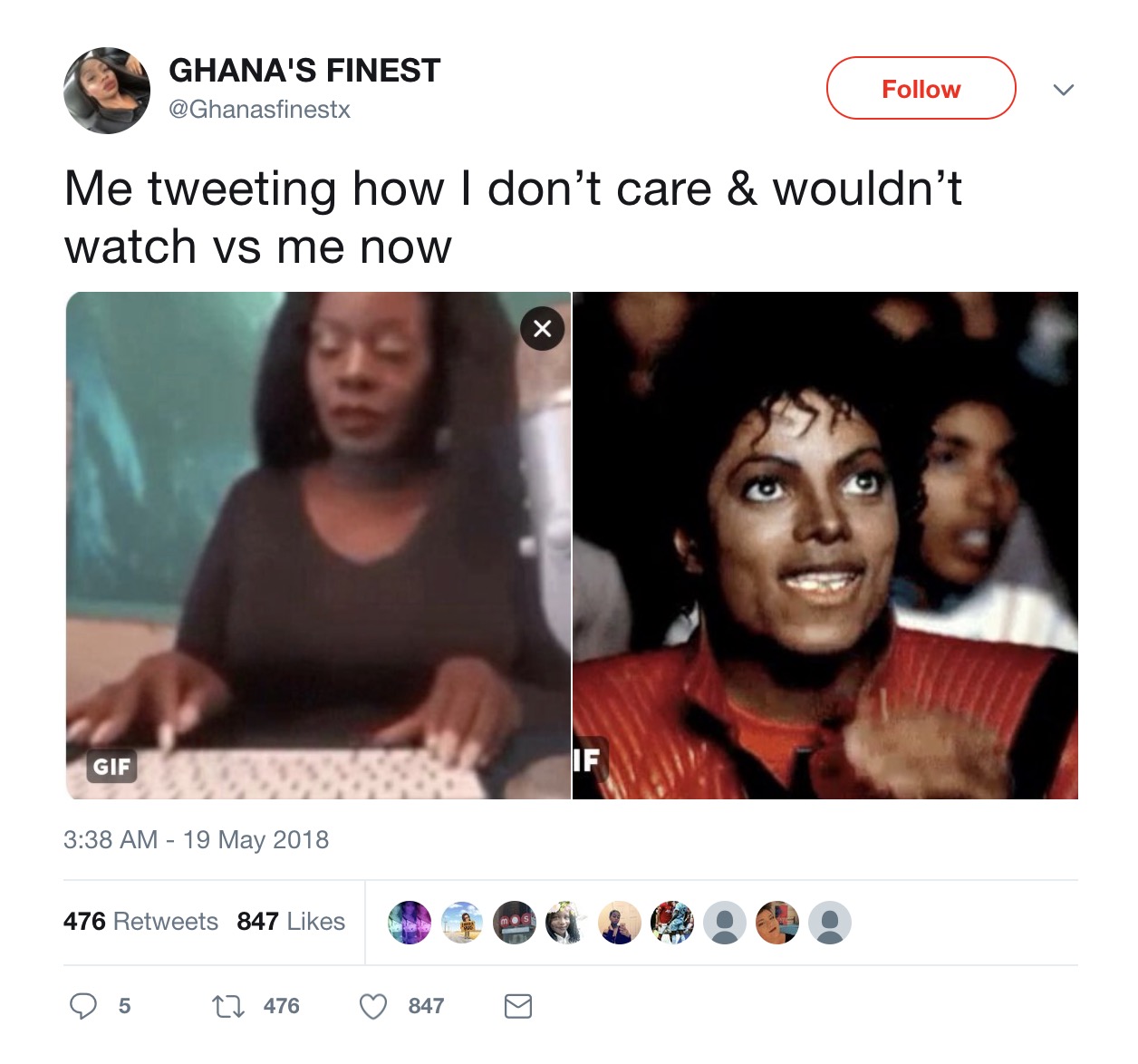 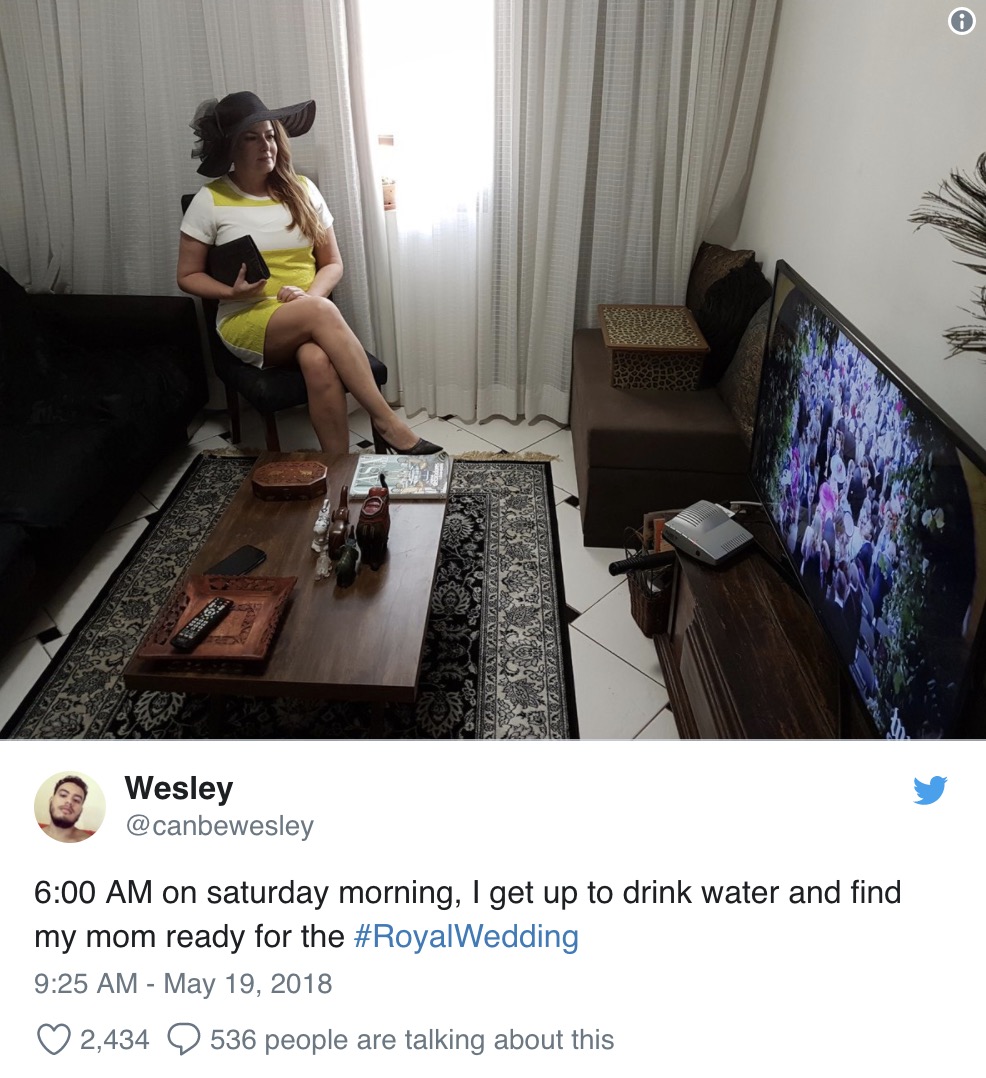 15. And finally, some folks found the big day genuinely moving. 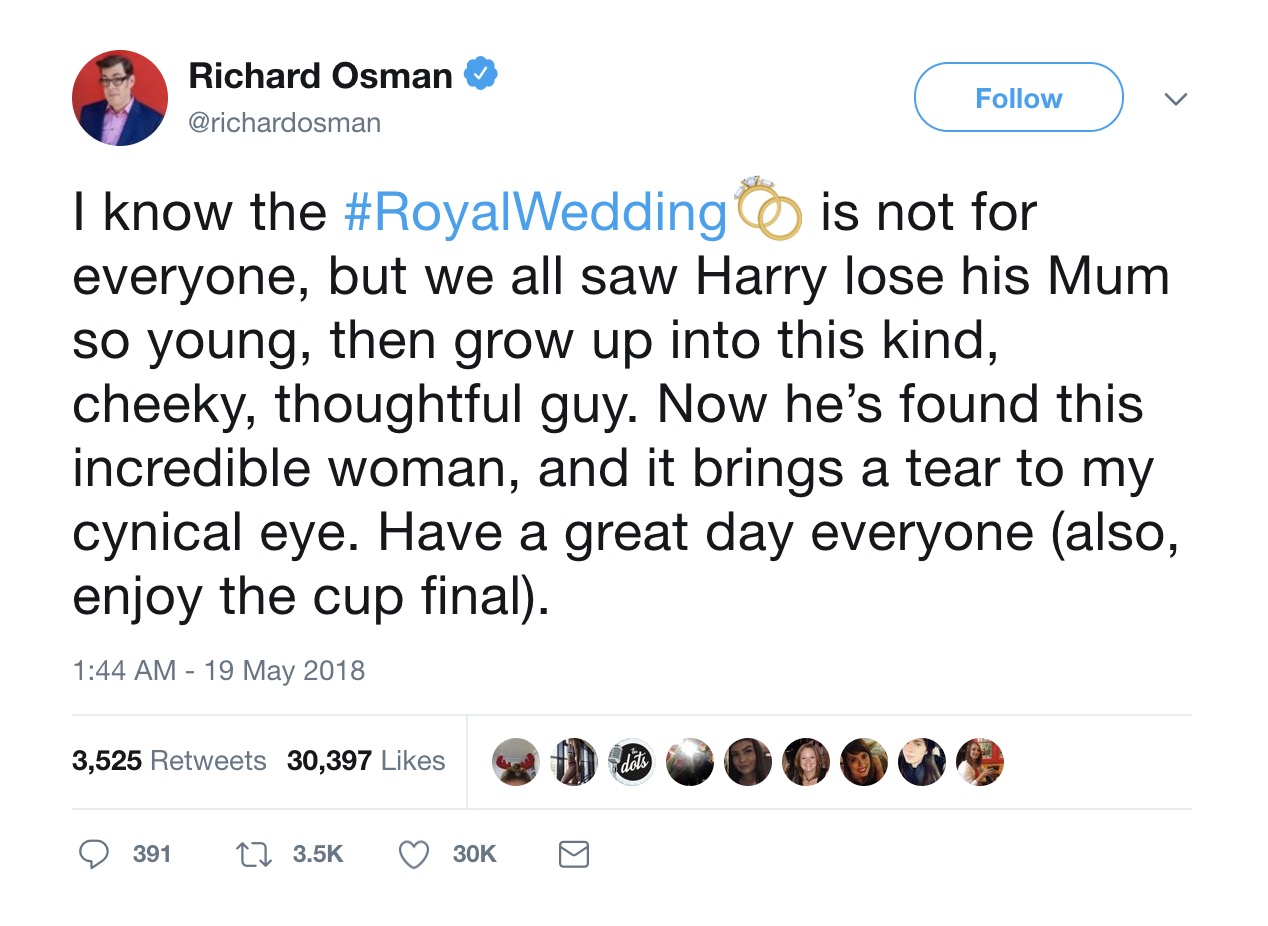 h/t: Buzzfeed and The Chive

16 Of The Strangest Parenting Products
Legs or Sausages? Can You Tell the Difference?
17 of the Best/Worst Going Away Cakes You’ll Ever See
15 Hotels and Airports That Are Clearly Living in the Future
Artist Reimagines Disney Characters As Pokemon
15+ Hilarious Restaurant Memes