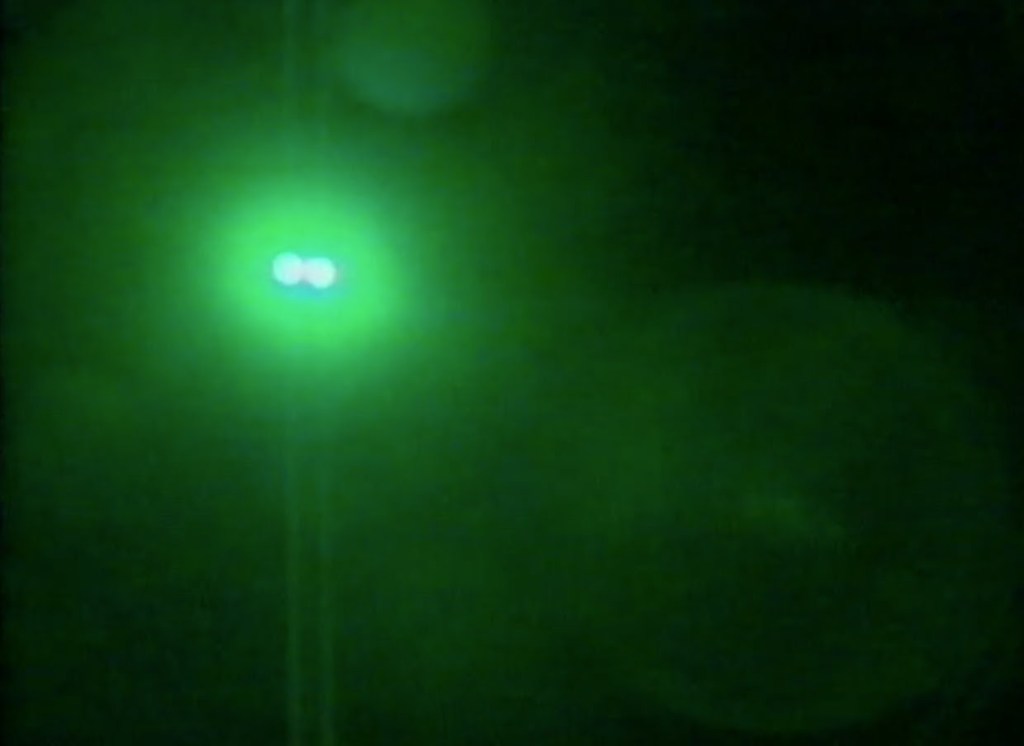 Take a Tour of the World’s Urban Legends

We’ve all seen collections in books and on websites, but how cool would it be to hear about local urban myths and legends around the world from the locals themselves?

So, check out these urban myths/legends from AskReddit that source from all over the globe, as told by locals:

We have this huge rock very close to our church in Porvoo, Finland, but there aren’t really any mountains close by so it is said a giant threw it there when it got annoyed by the church bells. 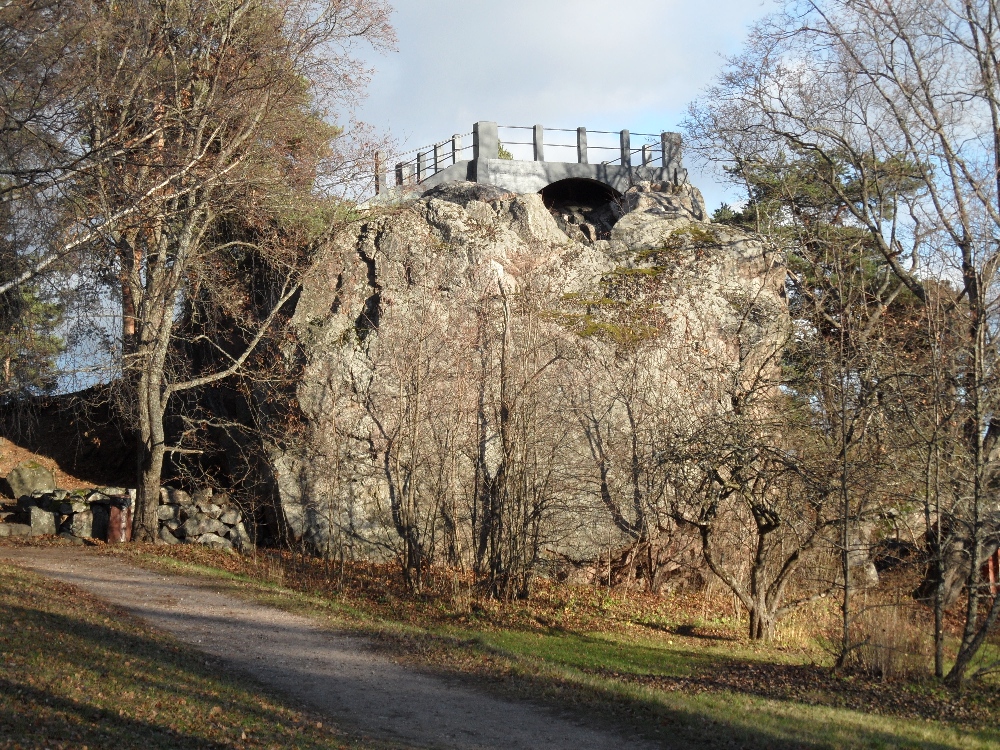 My favorite is the Loup-Garou (also called Rougarou).

It’s a werewolf that would prowl the swamps of south Louisiana and outside New Orleans and prey on bad kids.

It would also hunt down and kill Catholics who weren’t following the rules of Lent.

And if you were attacked by the Loup-Garou, you would become one (but only at night) if you told others about it.

People from my home county of Wiltshire are sometimes referred to as “moonrakers“.

There’s a legend stating that during the 18th century, when smuggling was common in the west country, smugglers would hide barrels of French brandy in a local pond or lake, which they would fish out of the water after dark using rakes.

One night, the smugglers were caught in the act by the police and when asked what they were doing, they said that they were trying to rake in the wheel of ‘cheese’ that was floating in the water.

I grew up in a small rural village in Ireland. There are some woods up the hill across from my parents’ house with a fairy ring.

Our elderly neighbor Jim once told us that he wandered into the woods one night when he was a teenager, and he wasn’t able to find his way out until morning, because the fairies trapped him.

There’s also a story of a banshee residing there, which terrified my sister.

We have this “urban legend” which came up somewhere around the 11th century. Some poems still survive, and it still is our city’s crest animal.

It says that under a certain fountain, we have some kind of “Chamber of Secrets” where, once upon a time, a basilisk made his nest.

He had a chicken’s head and feet, and a lizard-ish body with dragon-like wings. It was said that he was born when a chicken abandoned an egg, which was adopted and hatched by a snake.

He used to roam the streets at night and hunt for his chicken mother who abandoned him, but wouldn’t make hold for a human either.

Today, we’ve still got basilisk statues on every fountain in the city. 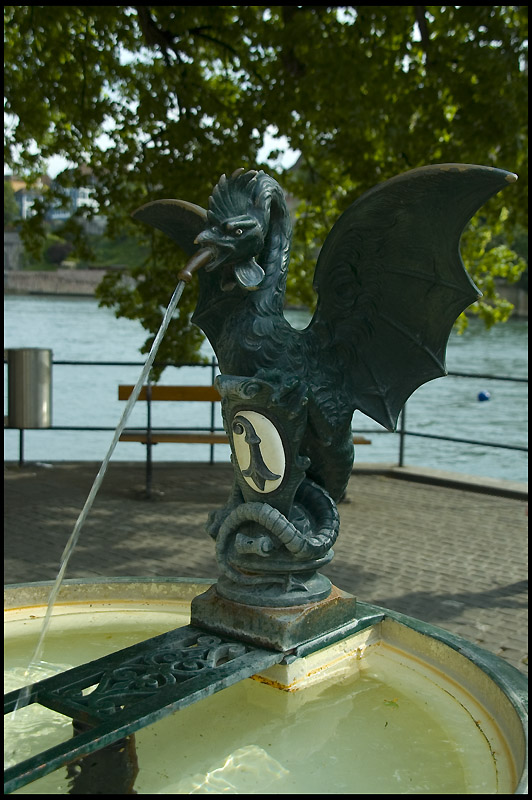 In my town we have The Cult.

It’s a really big house with super-tall fences topped with barbed wire. There are hedges planted around it, so you can’t see into the property, gates with cameras, and guards at the front.

Armed guards walk around the fences, and none of the neighbors mow all the way to the fence line.

Vans come and go out of the place at all hours of the night at certain times of the year.

The place has been an urban legend here since my mom was a kid, and for the life of me, I’ve never been able to figure out who owns the place.

Imagine a kind of Bigfoot dude that looks more like a gorilla and lives in the Everglades of Florida and smells like shit.

There’s a rumor up here (small town in Derry, Ireland) that if you walk backwards through a specific gate and face the fairy tree, then a spirit haunts you for 3 days.

This spirit apparently killed my friends grandpa back in the ’70s, because he got fairly hammered and fell into a puddle and drowned.

The story goes that a dog refused to abandon its master when he died and was buried in Greyfriars.

He lay by his graveside, and always returned after being chased out by groundsmen. Eventually, the city council voted to buy the dog its own license, so it would have the freedom to stay by its master’s grave until he died.

A bronze statue of the dog was put up outside the cemetery, and if you rub its nose, you’ll have good luck.

In reality, the dog lay outside the graveyard, not by the grave, probably because it was fed by the priest.

The statue was never meant to be rubbed on the nose. Tourists keep doing it, so it has to be touched up, to prevent damage.

The council have now decided to stop re-fixing it, so now we wait for the slow erosion of that dog statue’s face.

Here in my country, there is a legend that if you pee in nature (i.e. bush, side of tree, mound of soil) you have to say “Tabi-tabi po” which means “Step aside, please,” or, “Excuse me please,” or else the mythical creatures residing there will curse your genital area and make you sick to death.

The library in my hometown is attached to a 200+ year-old mansion that was said to be haunted.

Specifically, the attic, which is huge and shadowy and tends to collect dead pigeons.

The local paper even did a story about the supposed haunting, with photo ‘proof’.

The library did lock-in nights in the summer, and they’d tell scary stories in the attic, which wasn’t so bad because you were with a group…

Later on I ended up working at the library and would have to go up in the attic, alone, at night to make sure no one stayed behind after we closed.

The attic had a gated stairway with a lock, and a few times when I was up there, alone in the house, I’d hear it bang shut…

I live near the Chickamauga Battlefield, and there is an old story of a ghost soldier.

You can ride through the battlefield at night, and sometimes you’ll see a pair of green eyes…That’s the dead soldier.

It’s a fun story that parents tell their kids, so when they drive through at night, they look for green eyes and freak out when they see them.

I LOVED driving through at night trying to spot ol’ Green Eyes. 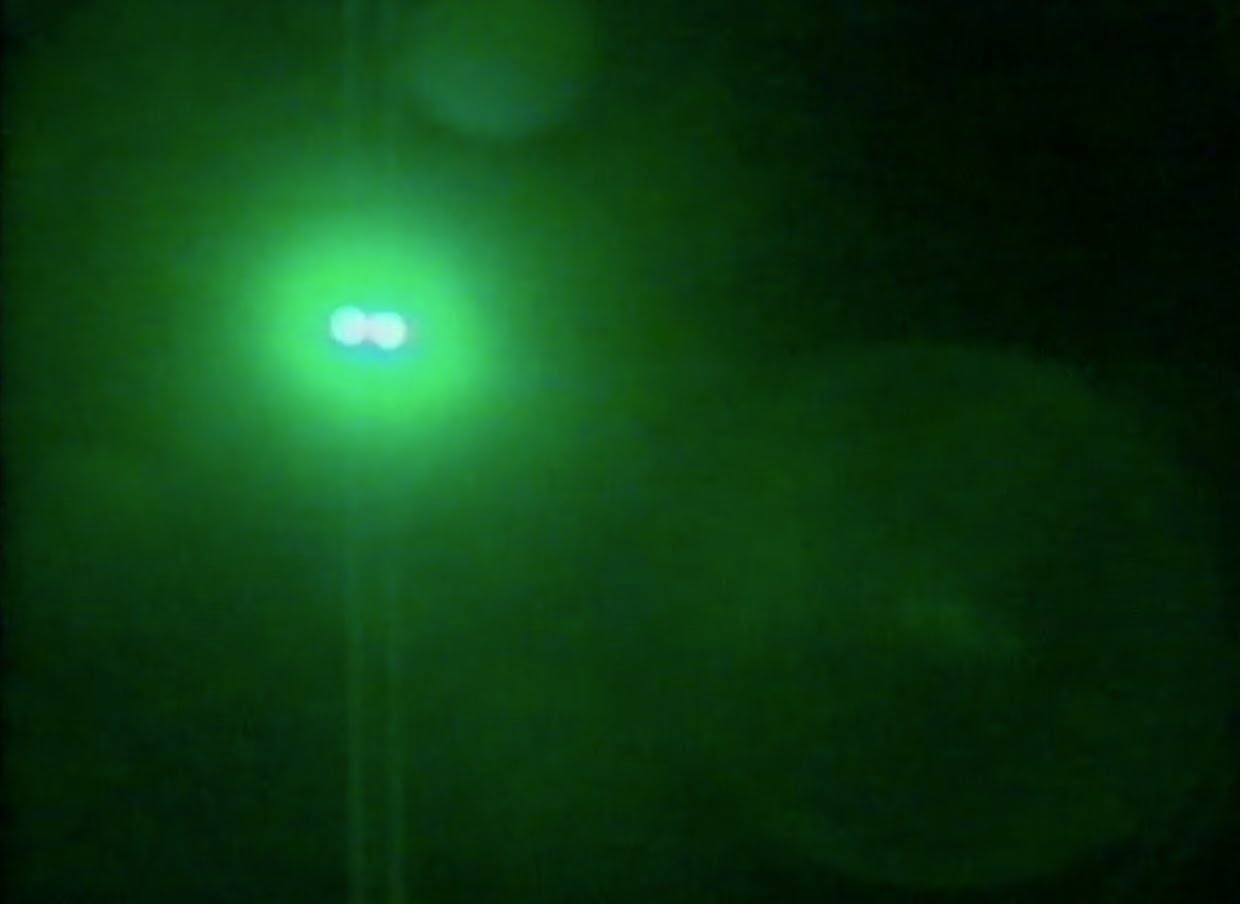