11 Urban Legends from Around the Globe, as Told by Locals

It seems like almost every town in the world has at least one decent urban legend.

So, it came as no real surprise that when somebody asked the people of Reddit to spin their local yarns, they got a ton of responses.

Here are 11 of our favorites:

In Southern Germany, lumberjacks used to go into the forest and mark a tree with a big X with their axe.

Then, they left and gave the tree spirit time for one night to evacuate.

In some places they used to say a prayer to the tree, the sprites, the dryads, or whatever, and the church didn’t like it one bit.

There’s a old house to the north of my hometown in Scotland called Overtoun House, and the legend goes that walking your dog along the bridge that leads up to the house will cause it to spontaneously leap to its death from the bridge.

This is an observable thing that has actually happened at least 50 times.

People will refuse to cross the bridge, as there are also people who report feeling suddenly and unexpectedly depressed after crossing.

There was even a man who threw his baby son off the bridge in a fit of insanity after claiming his son was the Antichrist.

There’s an old Scottish myth of a “Thin Place” where the afterlife and the physical world are very close together; Overtoun Bridge is said to be one of these places. 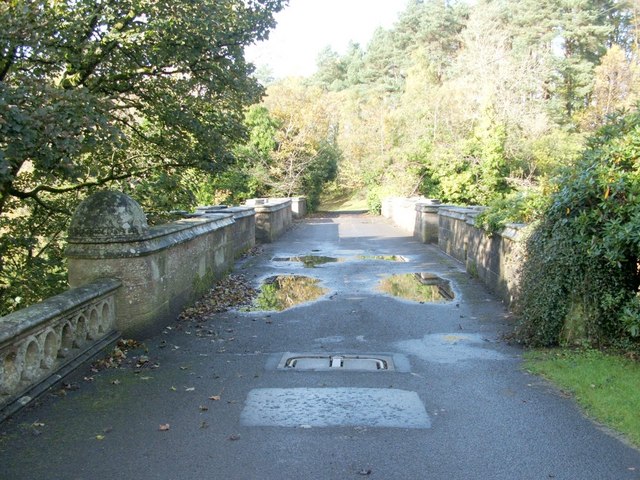 In Ireland, we have the urban legend of the banshee, an old lady who can be heard screaming in the woods.

If you hear the banshee wailing, someone you know will die.

If you see a banshee, it’s too late…

#4. The town that fooled them all

The legend is that when the British came in the War of 1812, we hung our lanterns from the trees instead of our houses, and their cannon fire overshot our town entirely.

The only house hit, the ‘Cannonball House,’ is a tourist destination.

We are referred to as ‘The Town That Fooled The British,’ right on our sign welcoming you into the town.

The Cannonball House totally got hit.

The bit about the lanterns didn’t happen.

We’re the town that fooled the tourists.

A mom in the ’70s threw two kids off a bridge for crying, and now if you go alone at night you can still hear them crying.

Goat Man was literally a cross between a goat and a man, from either some science experiment or some bullshit ritual, and he has supposedly been kidnapping people and killing animals in weird ways.

I think it’s been around since the ’40s or so, and has been sighted for the past several decades.

Dead animals and stuff like that were blamed on it.

I lived in Southern Maryland for three years, and I do remember hearing about the Goat Man. Never saw it, though. But I did run into Steny Hoyer at a Denny’s.

There’s a legend around where I live, about the “Bunnyman”.

An escaped mental patient who hung people off a bridge and wore a bloody patchwork suit of rabbit skins.

Of course, it has no evidence or historical backing at all.

In Paducah, KY there is a legend that nearby in the Kentucky Dam, there are catfish as big as VW Bugs.

Story goes that divers doing work down there swore to never go back down again.

Cursed the 13th when born.

It was born, changed into a devil, flew up the chimney and has haunted Jersey since.

I am from Lower Bavaria, Germany, and there is this city, Zulling, which has a church.

Next to the church there are two spots in the grass, where nothing grows.

People claim that back in the day, some guy robbed the church and killed the pastor.

He fled though the window, and the moment he touched the ground outside the church, he was struck by lightning and died.

Since that day nothing grows where he touched the ground. 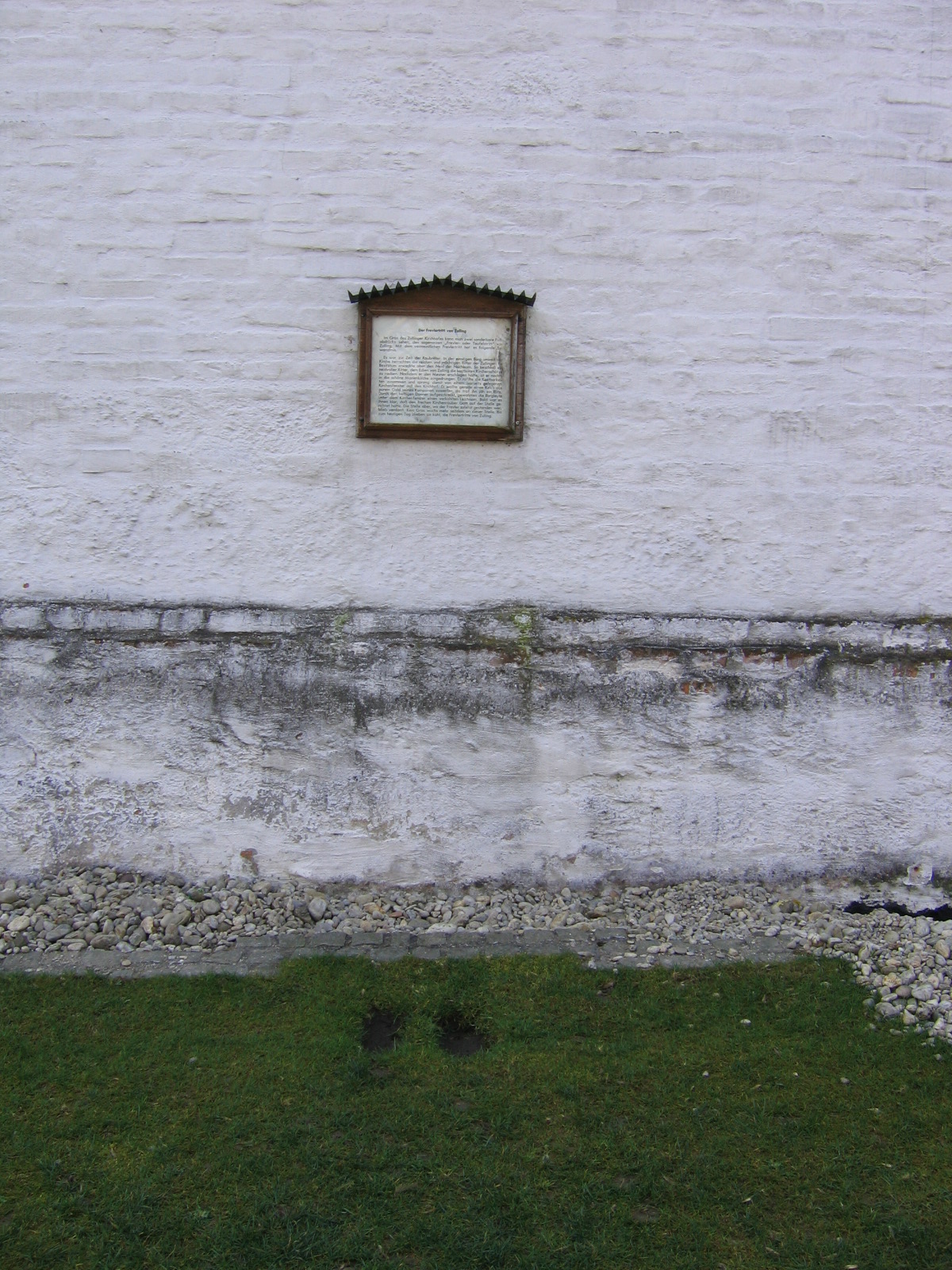 The Chupacabras, which is Spanish for ‘goat sucker.’
Weirdly enough, most Chupacabra legends involve farmers finding their chickens dead and drained of blood, without any visible wound.

Why it is not called “Chupagallina” is beyond me…

But anyway, growing up Catholic, my parents used to tell me that the Chupacabra isn’t real. It was just a satanic cult using chickens for their rituals.