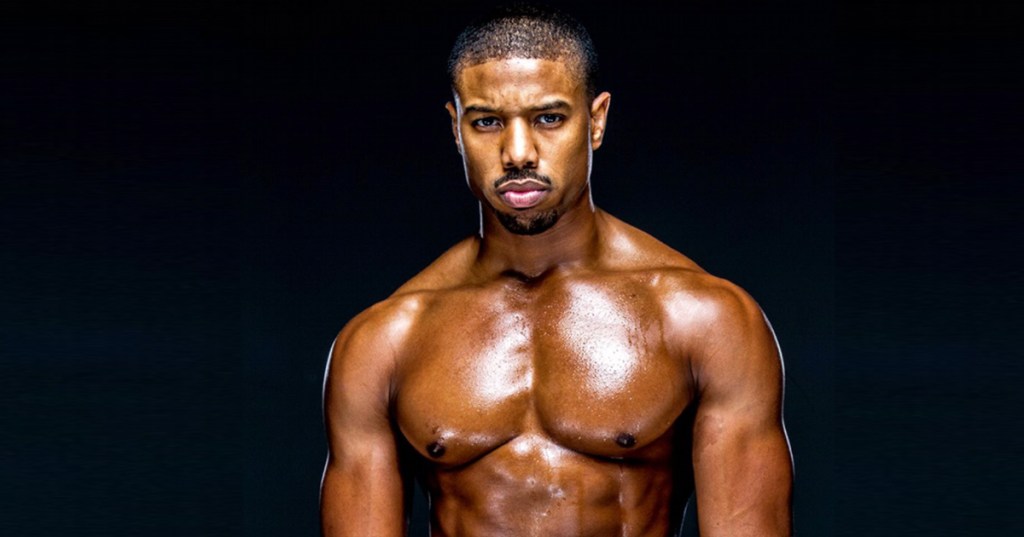 Superfan Slides Into Michael B. Jordan’s DMs, And It Actually Works

For those of you not “hip” to today’s “lingo,” here’s a quick primer on the phrase “slide into one’s DM’s.” (I am 1,000 years old.) “DM” stands for direct message, and to slide into someone’s DMs is to send them a private message over social media, usually with the intent of hooking up. The phrase is used negatively, because rarely if ever is the DM welcome or reciprocated. So when you say someone slid into your DMs, you’re calling that person a creep. And when an admirer slides into a celebrity‘s DMs, multiply the creepiness by a factor of 10.

Sliding into a celebrity’s DMs is not supposed to work, but Sylvia Wilson just proved otherwise. 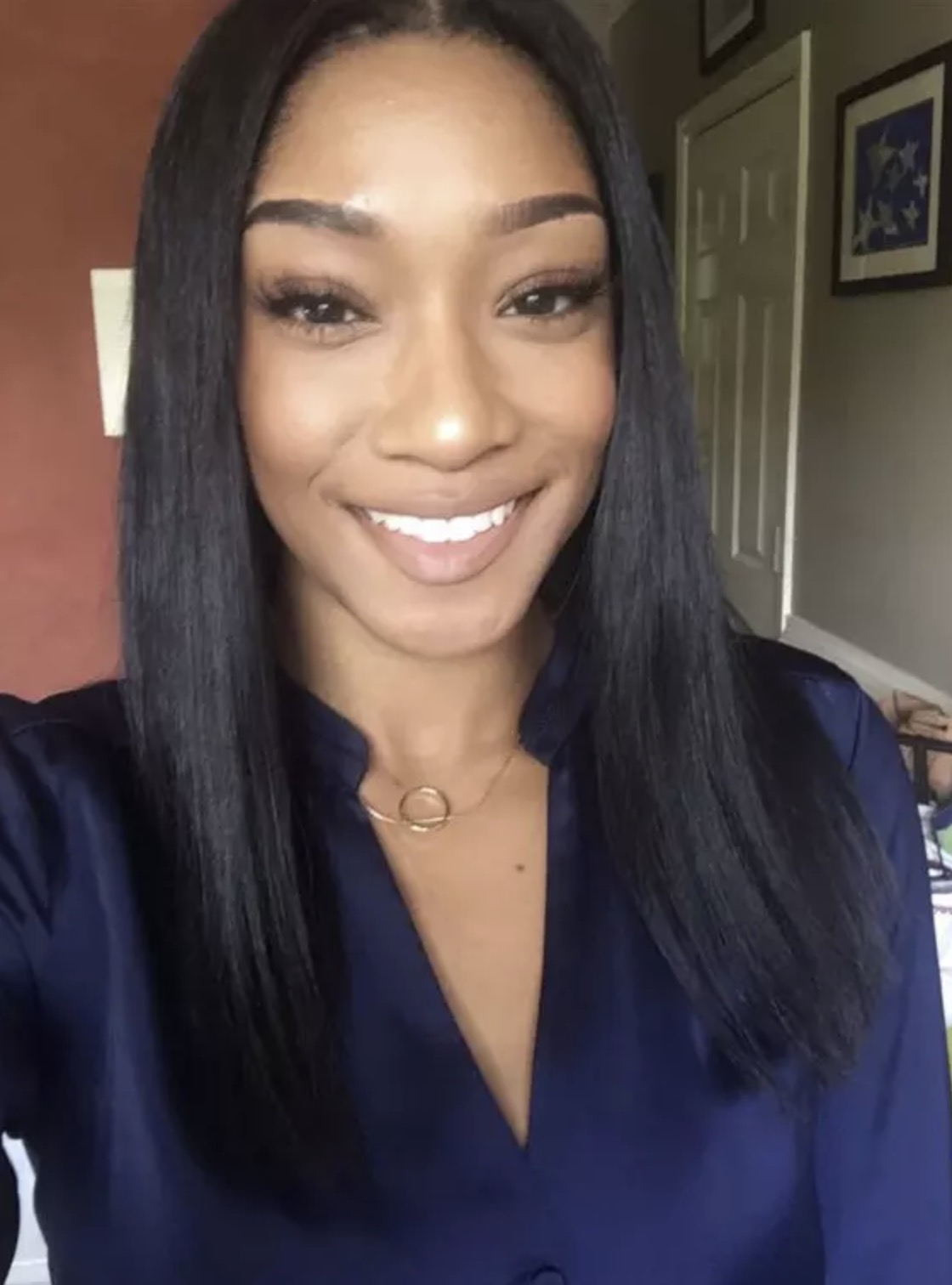 Sylvia is a 21-year-old student at Temple University. She’s also thirsty for actor Michael B. Jordan, but don’t blame her–Jordan is one of the most notorious thirst traps working in in Hollywood today. Here he is in Black Panther. 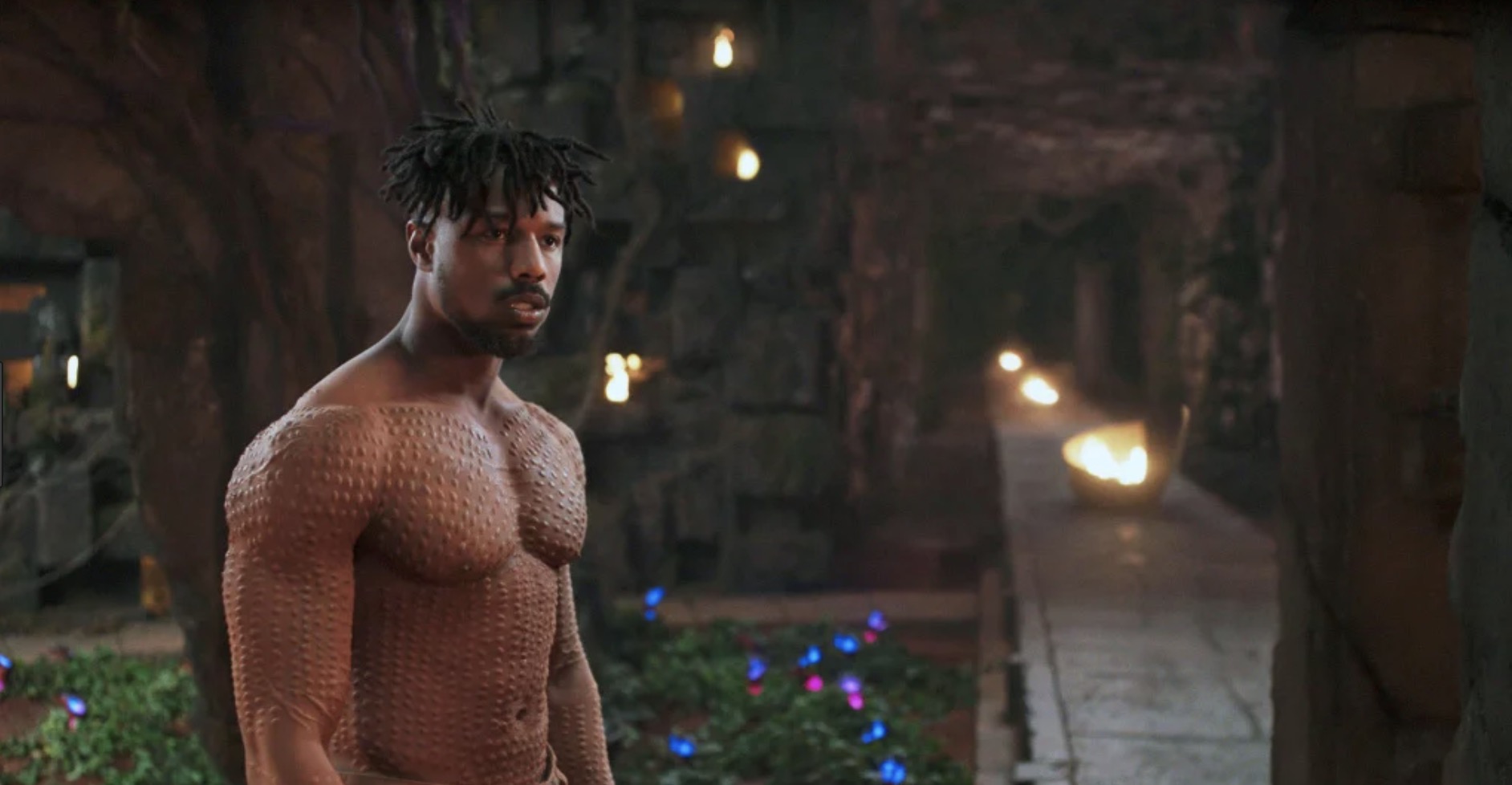 So when Sylvia learned that Mr. Jordan would be filming on her campus, she joked to friends that she would slide into his DMs with the hope of meeting him. But the joke soon turned serious, and Sylvia decided to give it a shot.

Her request was an innocent one: would Michael be willing to take a picture with her, if she first bought him a smoothie? “It was hot,” she explained, “And I didn’t think it’d be appropriate to ask to buy him a drink, so I opted for a smoothie.”

She sent the request on Instagram, and much to her surprise, he agreed! And it didn’t even cost her a smoothie.

They arranged to meet in the early afternoon, but when the time came, there as a problem: overzealous security team. 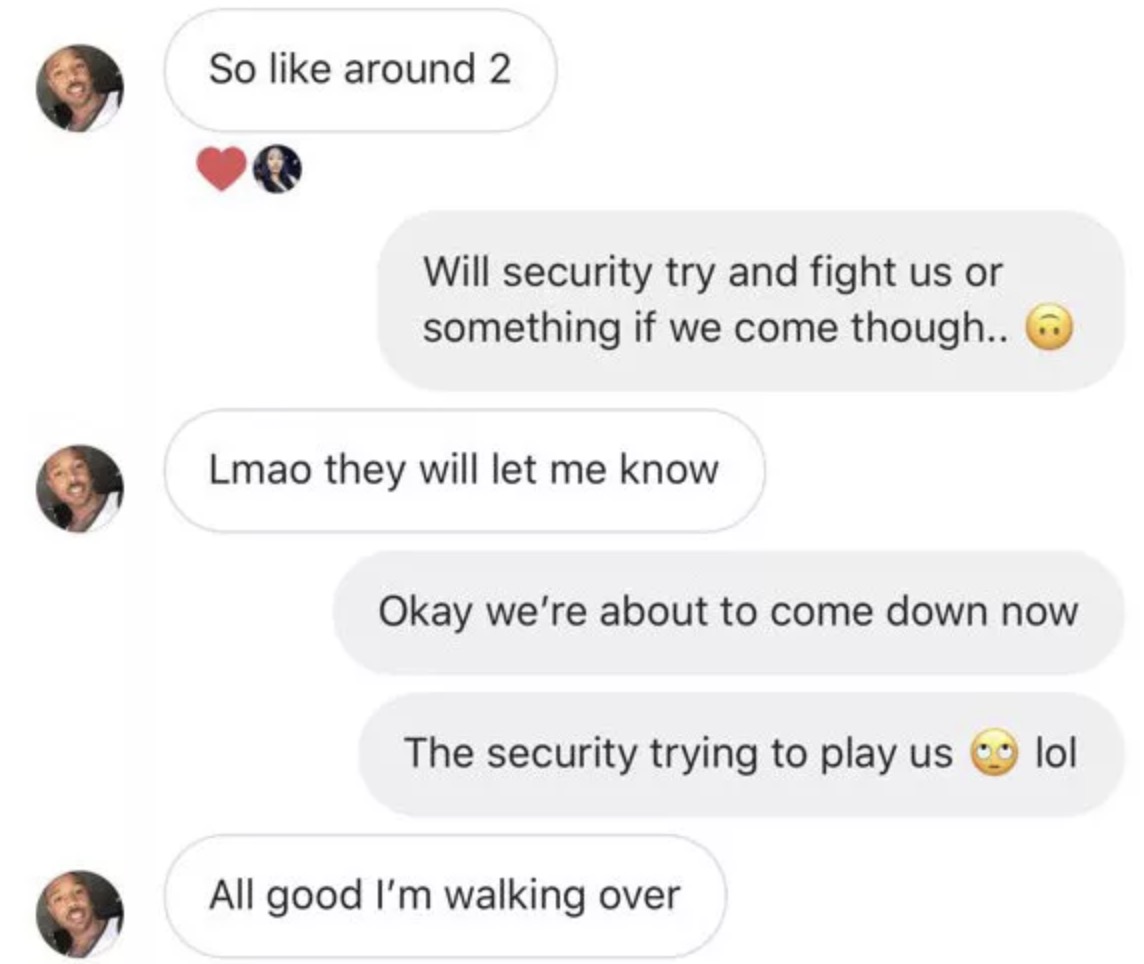 The movie star eventually smoothed things over, and Sylvia got not one but three photos. 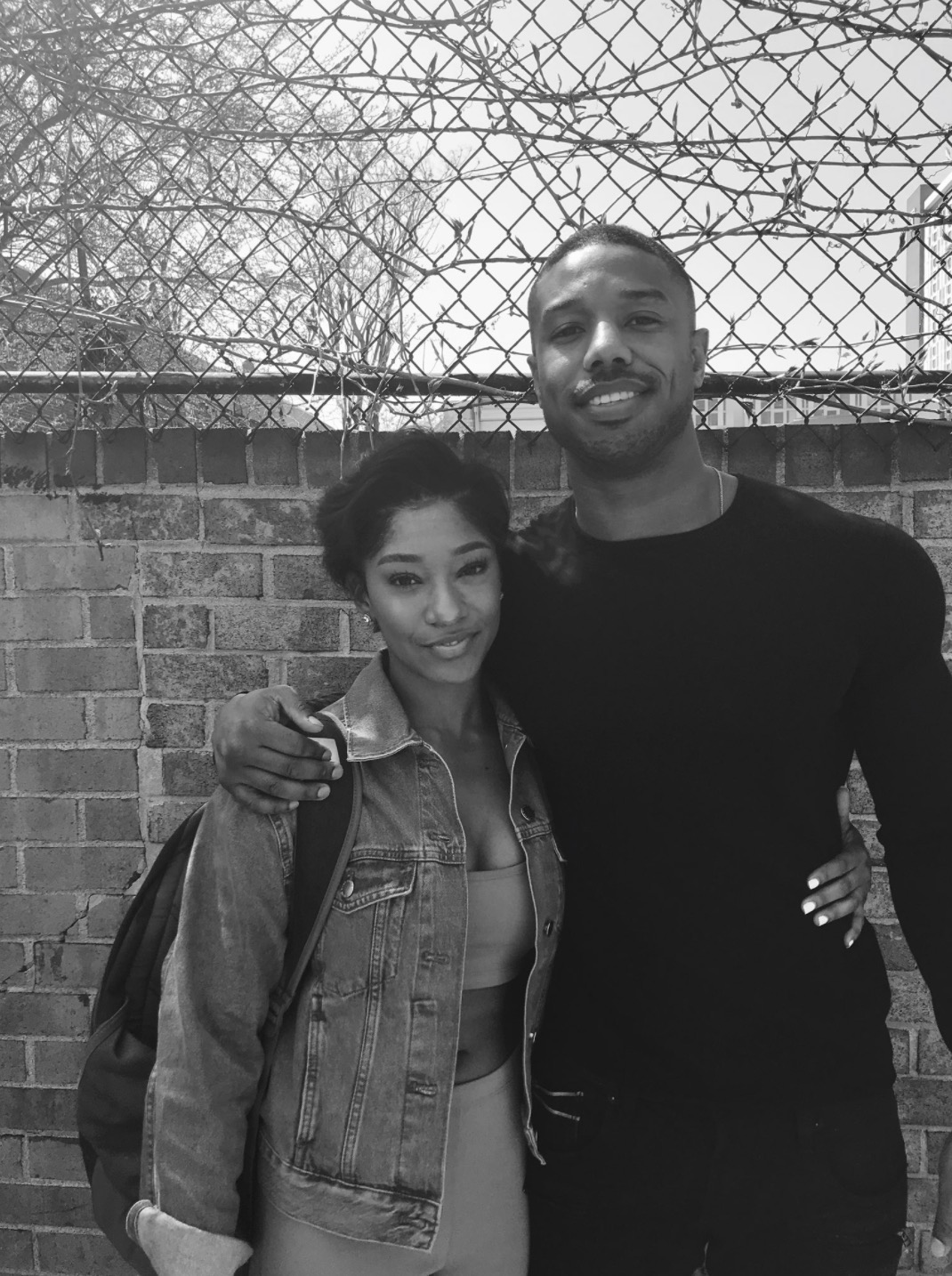 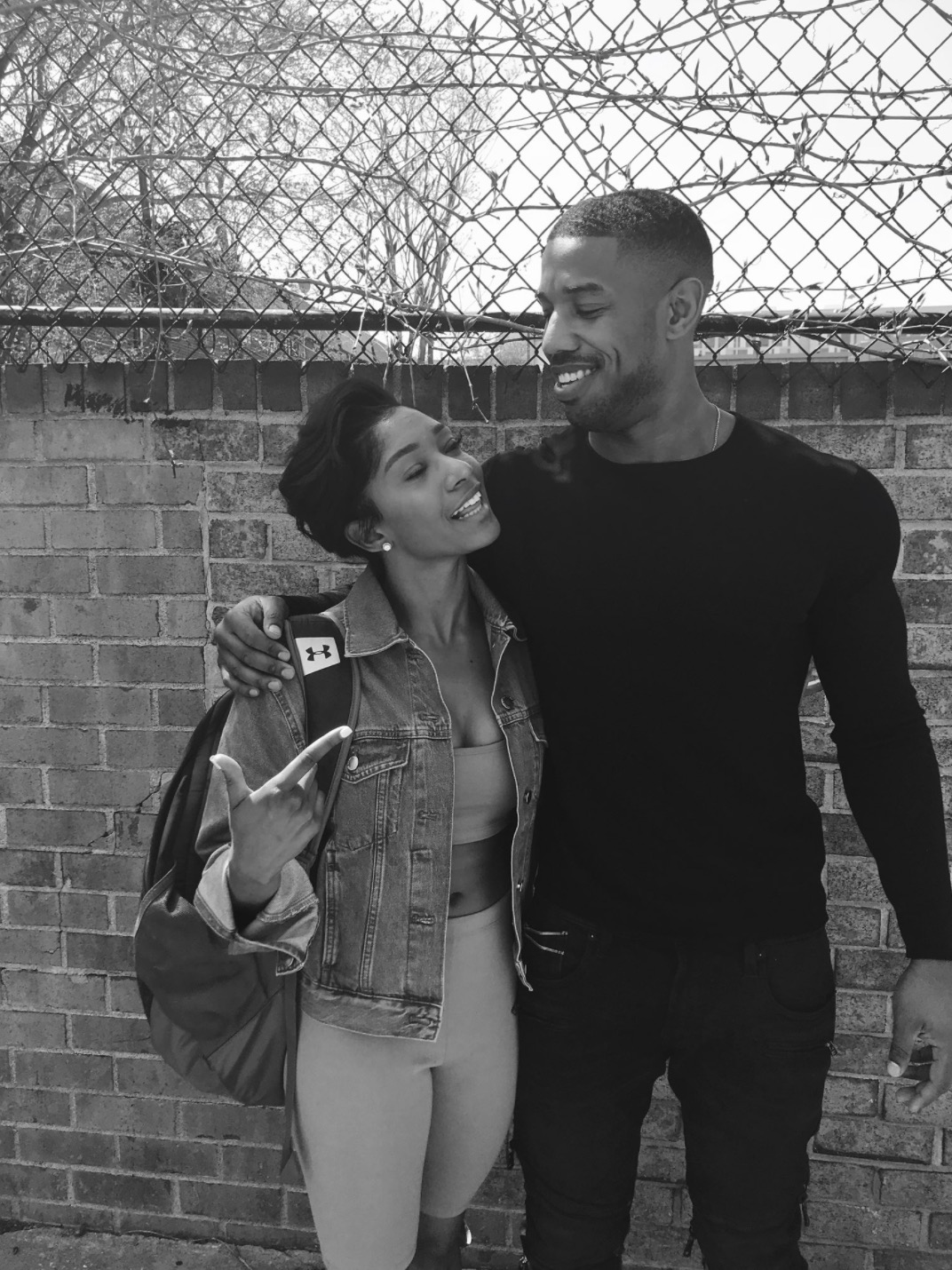 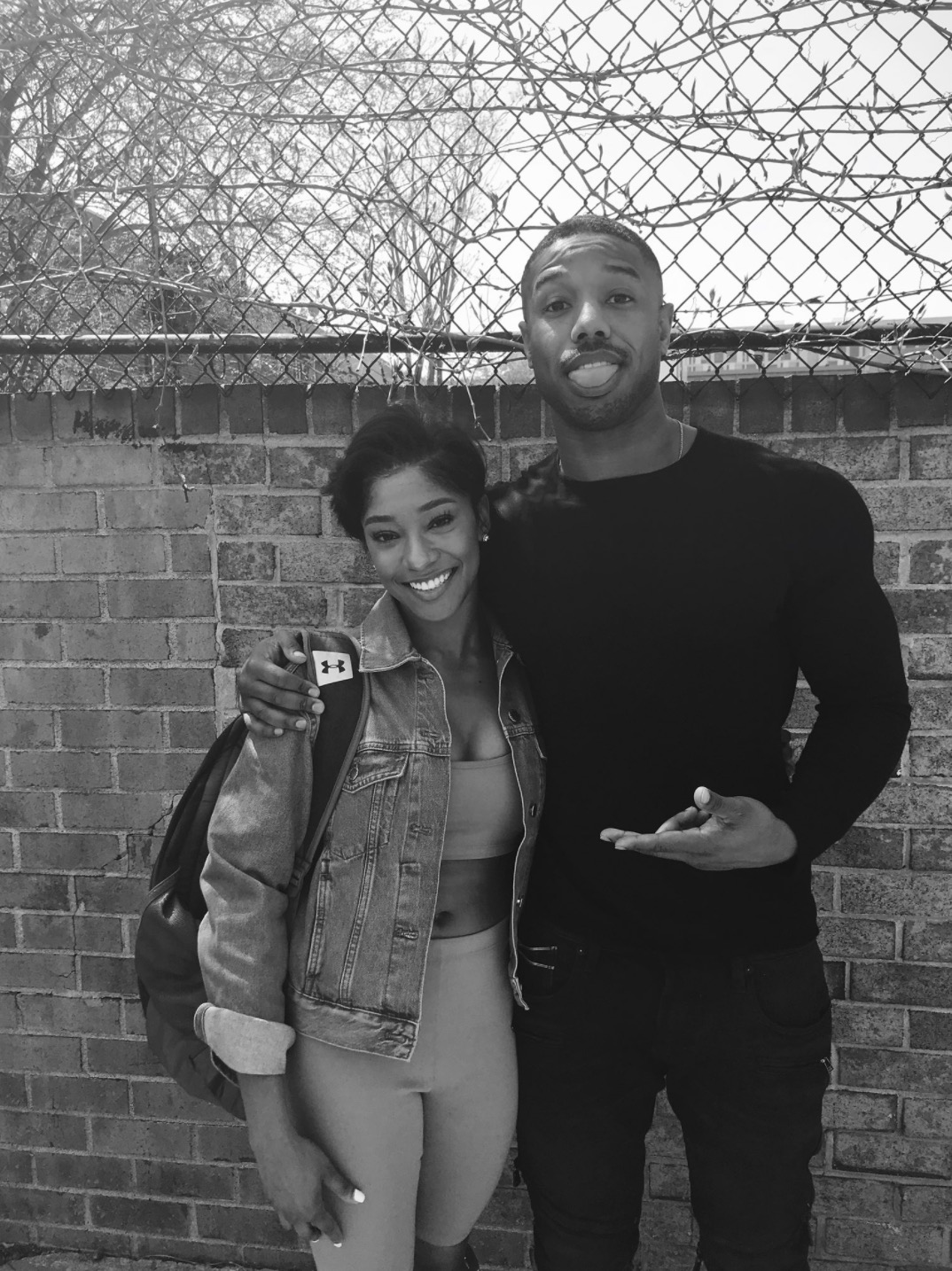 Sylvia Tweeted the photos and they promptly went viral, racking up over 100k likes. The question on everyone’s mind was, “What does Michael B. Jordan smell like?” Luckily, Sylvia was on the case: “He smelled like Mahogany Teakwood from Bath & Body Works but better,” she told Buzzfeed.

I guess we now also know what heaven smells like.

Aside from the smell question, people on Twitter were mighty impressed, cheering Sylvia on and even picturing her and Jordan as a couple. 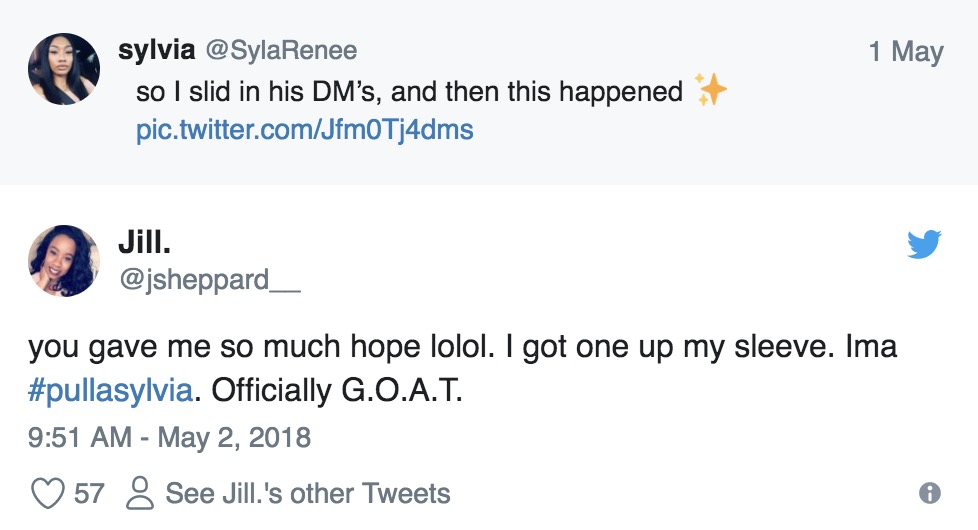 But most of all, people were inspired. How often have we fantasized about reaching out to a celebrity through social media? Sylvia’s the rare hero who actually went through with it, and pulled it off. Maybe we should all be a little more like Sylvia!