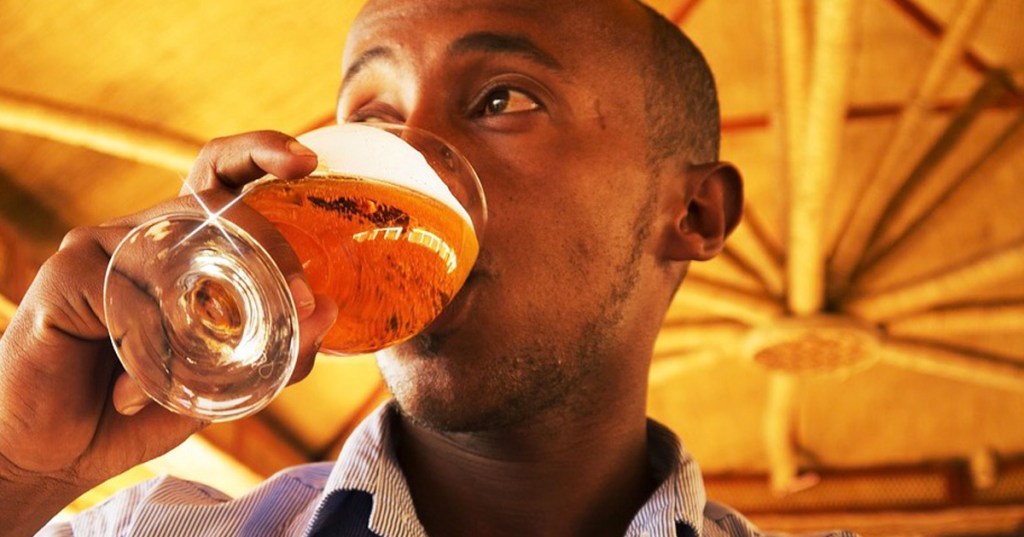 The Strangest Drinking Laws From Around The World

The following two statements are both true:

Which is why we have so many laws about booze. Clearly we cannot be trusted to consume it without supervision. 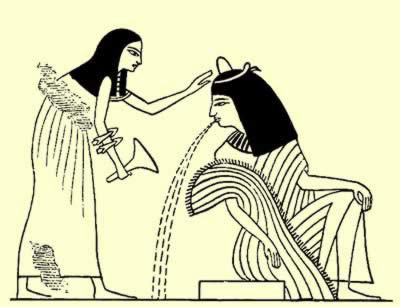 Pictured: the Egyptian hieroglyphic for “party foul,” which was punishable by death.

Some of these laws are necessary and important, like not letting people drink and drive. But plenty of drinking laws make no sense whatsoever. Yet they’re still on the books in various countries and US states.

While all of these laws are weird in their own way, they do have a few things in common. Many of them are decades or even centuries old. Perhaps they once made perfect sense, but enough time has passed that nobody remembers why the law was created in the first place. Many of them are hyper specific to the point of absurdity. And most of them are so bizarre the police don’t even bother enforcing them–but not always!

When you realize there are so many dumb drinking rules still on the books, there’s really only one conclusion you can draw: the people who came up with them were probably hammered themselves. Maybe we should have a law against drinking while making laws? 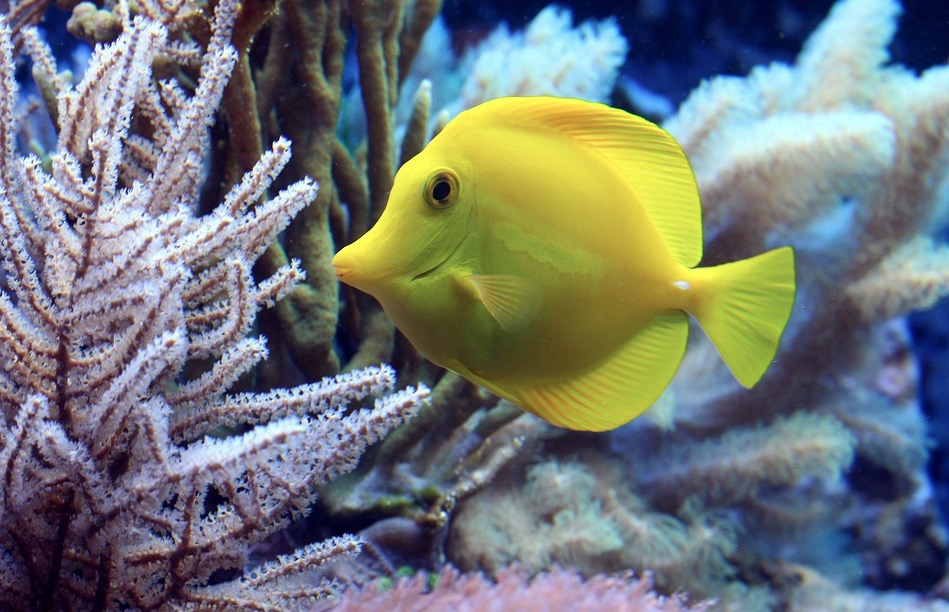 This one’s pretty mean to the fish. How else are they supposed to cope with the fact they live in Ohio? HEYO! (Sorry. I’m from Pennsylvania so I had to make that joke.)

Anyway, this law dates to the 1950’s, but there doesn’t appear to be a record of why it was created. Which to me is the weirdest part. If you come up with a weird law, make sure you include some context so future people don’t think you’re insane.

2. You can’t drink more than three sips of beer while standing, in Texas 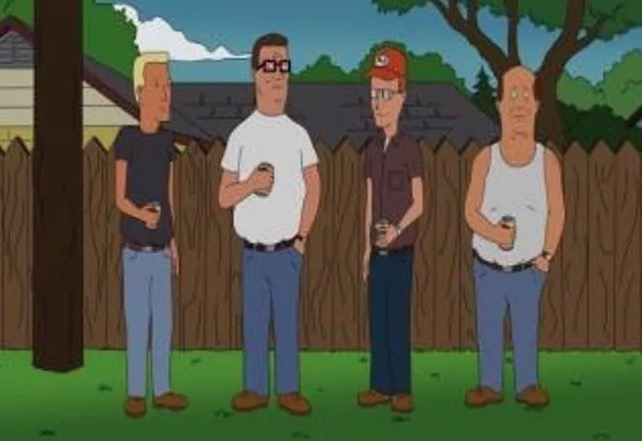 The standing part is definitely weird, but “three sips”? Who’s to say what constitutes a sip? How can a cop tell the difference between a sip and a mouthful? Or a dram? Or a quaff? “HEY! That was clearly a gulp! CUFF HIM, BOYS!” 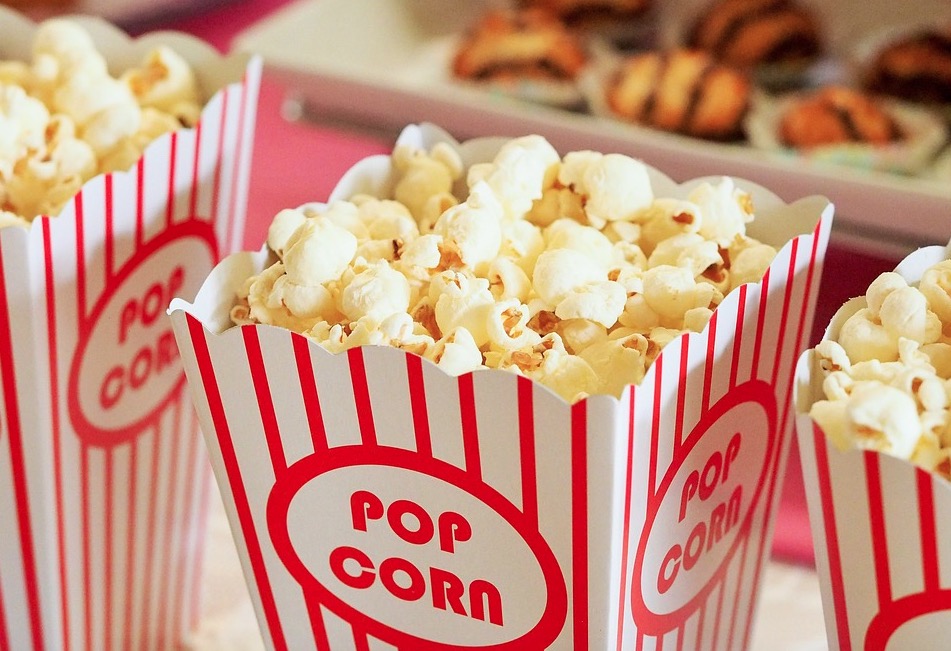 Not only is this a real law, it was actually enforced last year when two undercover detectives went undercover to bust a couple drinkers at a screening of 50 Shades of Grey.

Which, again, is cruel because how else are you supposed to endure 50 Shades of Grey? That’s almost as painful as living in Ohio.

4. No riding a cow while drunk, in Scotland. 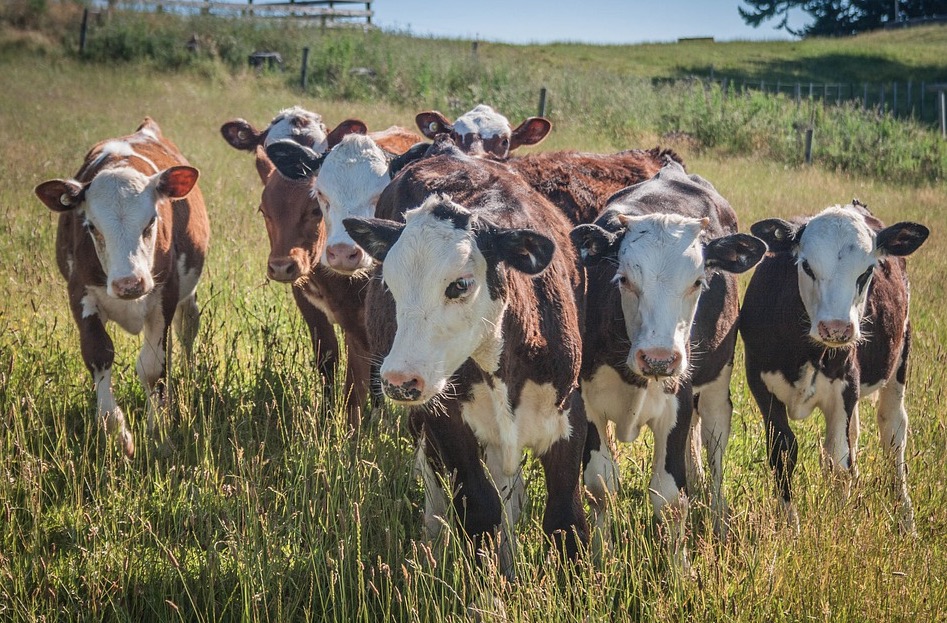 This rule is part of the Licensing Act of 1872, which also banned being drunk while operating trains, carriages, and guns. It’s really for your own safety, because if you get drunk and try to ride a cow, that cow will judge you HARSHLY.

5. No crushing a beer can between your breasts, in Australia. 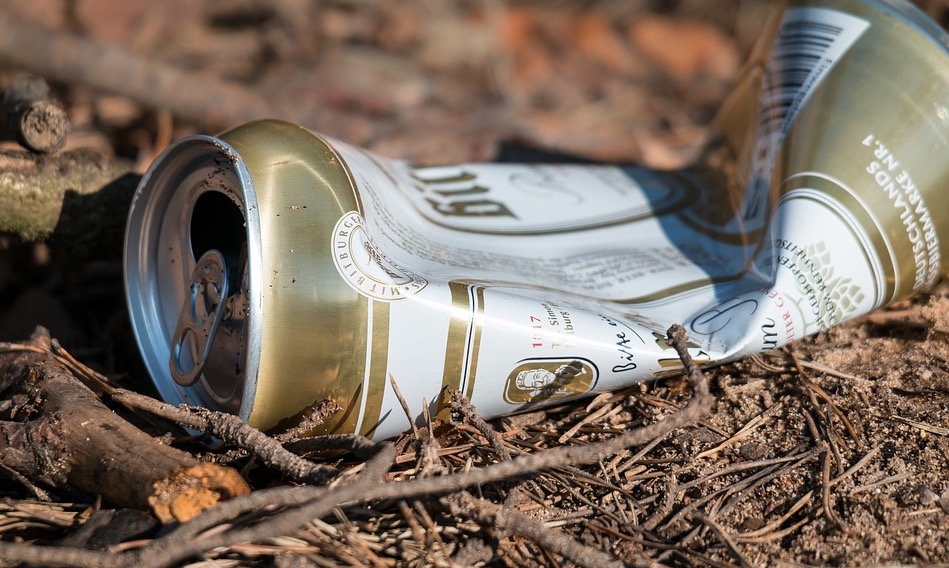 Here’s another one that was actually enforced back in 2007, when Aussie bartender Luana de Favari was fined $1,000 for entertaining her customers by crushing beer cans between her breasts. In other words, Australia hates artistic expression.

6. If you wear underwear beneath your kilt, expect a fine of two beers, in Scotland. 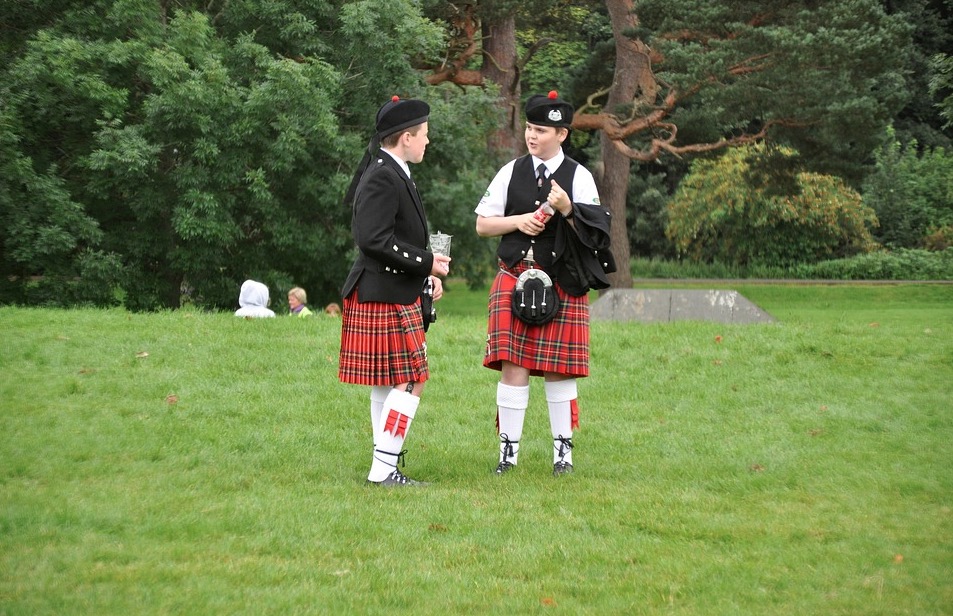 Technically that’s not a drinking law, but rather a freeballing law–that makes it illegal NOT to freeball, because Scotland. This law is technically on the books, but might actually be a practical joke. Still, how wonderful would life be if you could pay all your fines with beer? I would definitely go to the library a lot more.

7. Wine labels can’t be too sexy, in Alabama. 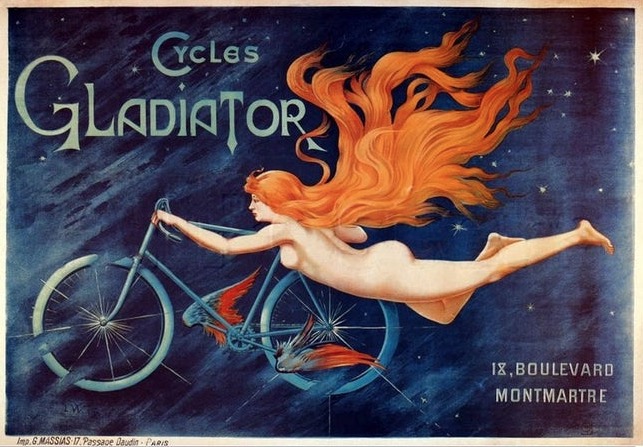 With a lot of these laws, it’s easy to imagine that they were created because they actually did happen once. But with this law, we know that’s definitely what happened, because in 2009 Alabama banned this French wine label for being “immodest and sensuous.” And probably also for being French, being that this is Alabama we’re talking about.

8. Kentucky has many dry counties that still sell bourbon. 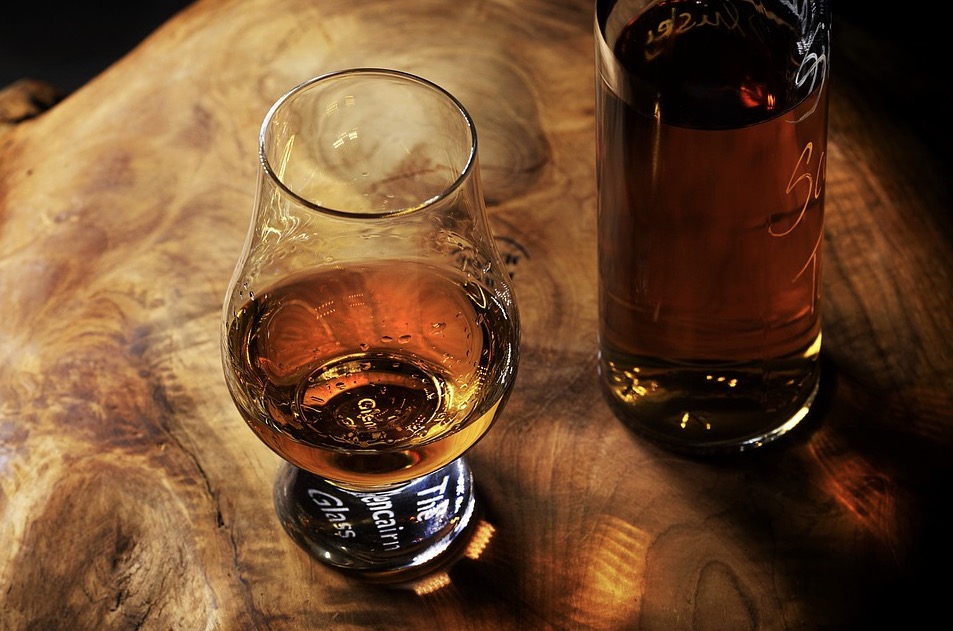 The state of Kentucky is the bourbon capital of the world. However, about 75% of its counties are either dry or have some kind of law limiting alcohol consumption. So, how do so many distilleries stay in business? A loophole that classifies them as “historical sites.” If you have historical value, you’re good to go, which is why I plan to rob a bank in Kentucky while dressed as Julius Caesar. 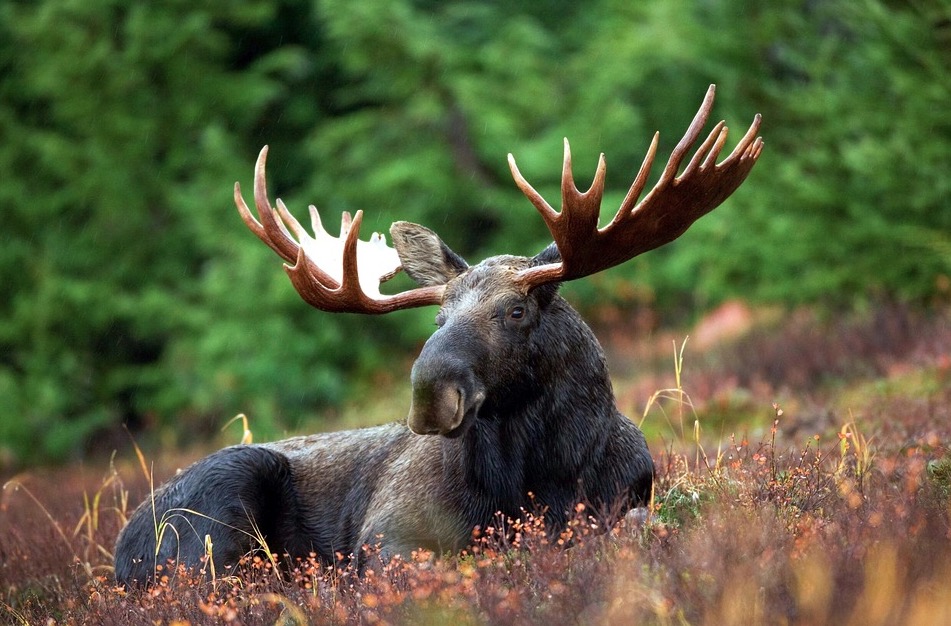 However, it is legal to invite a moose over for dinner, to tell a moose why your ex-wife left you, or to ask a moose to try on your ex-wife’s dress.

1o. Married women can’t drink more than one glass of wine in public, in Bolivia. 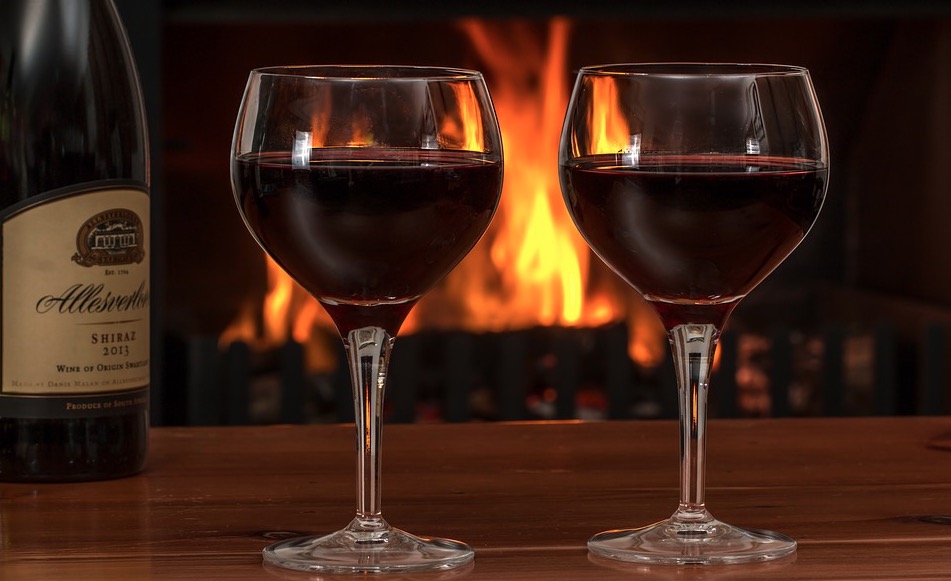 Even though this law is rarely enforced, it’s repressive and sexist because it’s intended to keep women from becoming “morally and sexually lax.”

It’s a lot more fun to imagine this law was created because of one married woman in particular. “No married women can drink more than one glass of wine in public, because of what Mrs. Rodriguez did to that party clown.”

11. No alcohol sales on Election Day in Kentucky or South Carolina. 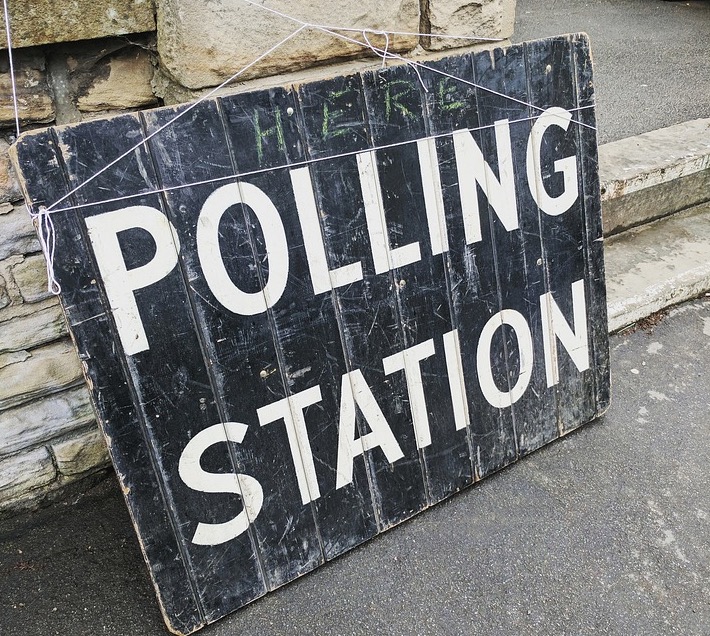 It’s time we ended drinking and voting once and for all.

12. All alcohol in Utah must be poured behind a “Zion Curtain.” 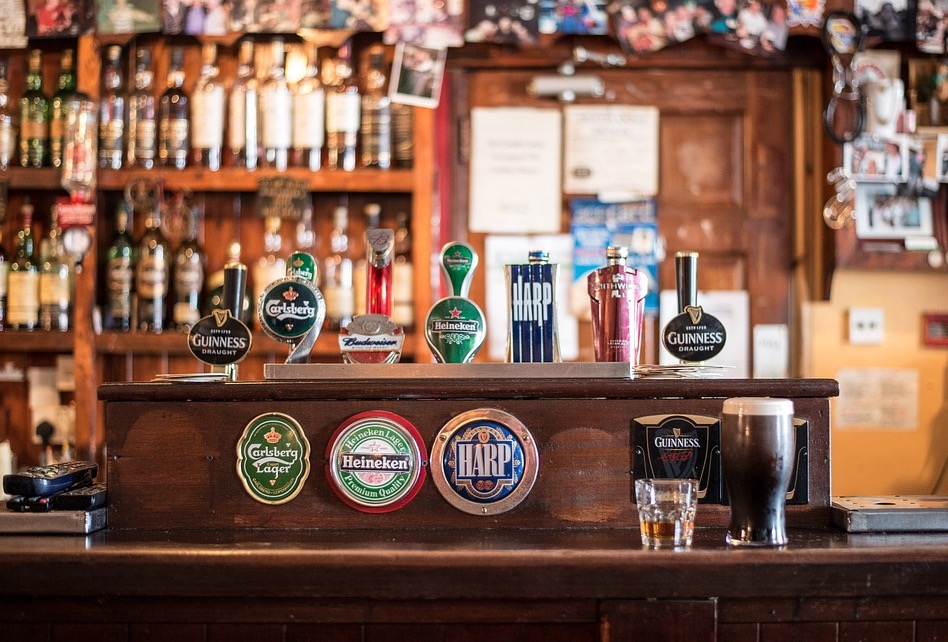 While Utah does allow alcohol to be sold in bars and restaurants, a bartender cannot be seen pouring a drink or making a cocktail. As a workaround, many establishments have what’s called a “Zion Curtain,” which hides the drink from public view. Which is a great way to turn your debilitating alcoholism into a festive magic show! 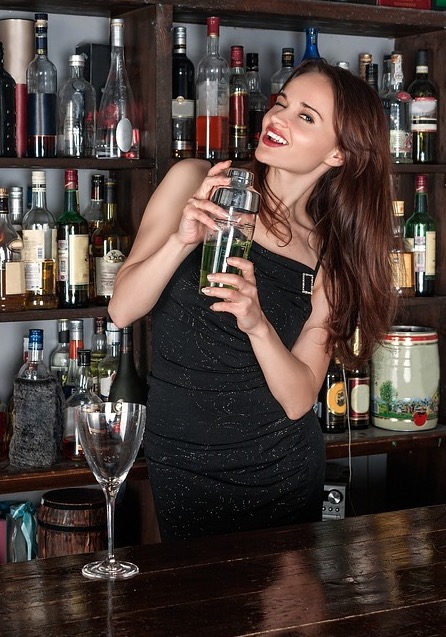 This one should probably be a law everywhere, to be honest.