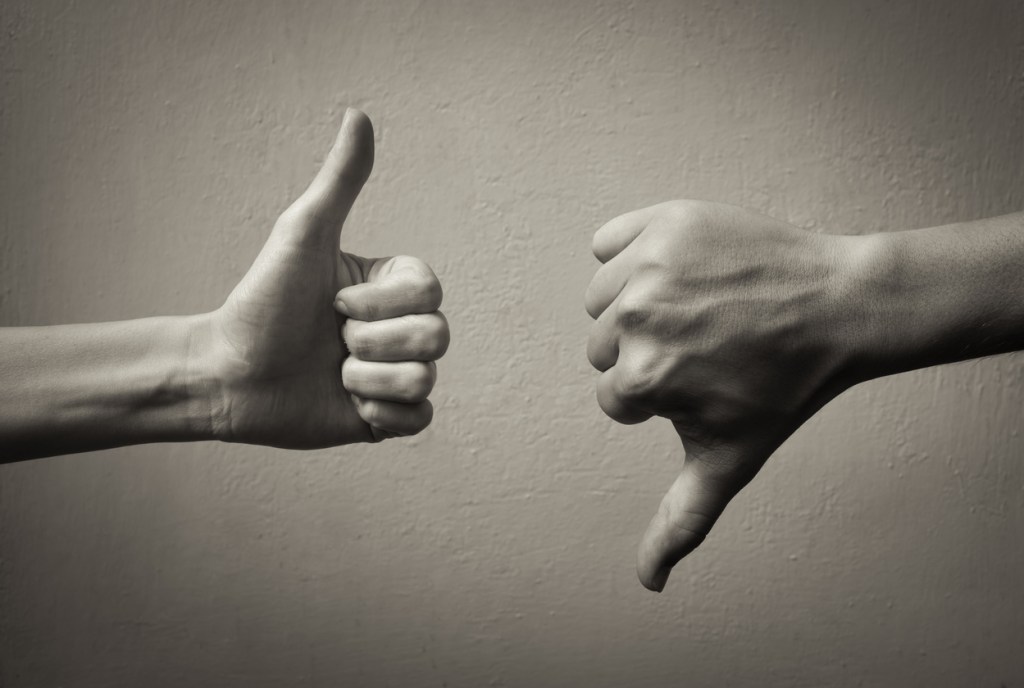 I’m all for trying things once so I can be pleasantly surprised when I have a good time. It’s nice – when it works out. Sometimes, though, that’s just simply not the way things go…

These 18 people know what I’m talking about. Check out these folks’s stories about the things they tried once – and won’t be trying again.

I will never go on a first date to a woman’s home to have dinner where she invites all of her friends for support. I’ve never felt so uncomfortable in my life. My favorite line was when she explained to all of her friends that “[KnowledgeGrabber] is much funnier on the dating site.”

Working in a call center.

I chewed an Advil once thinking it would work faster…. Sweet god do NOT do this. Edit: To clarify it wasn’t a gel one it was the regular hard ones

4. You had to know that would happen

Ghost pepper, I had stomach problems before I ate it. I shit the whole thing out. My asshole still hasn’t forgiven me.

Going back to an ex.

I tried going across the USA by train – coast to coast.

It was terrible: endless delays and problems. Next-to-impossible to sleep with all the speaker announcements and noisy passengers (and lack of functioning bathrooms – several of which were “out of order”).

Getting high off nutmeg.

riding a bicycle on a dark country road at night without a flashlight or any light whatsoever. Almost collided with another guy on a bike who was stupid enough to be doing the same thing as me

My laptop charger stopped working so I licked it.

Was still plugged into the wall :-/

Honestly I thought the saliva would spark the electricity and make it more powerful (???) so it would charge my laptop properly, common sense is clearly not one of my strong points

Datura which is also known as Jimsonweed. It is described as the closest you can ever get to forcing a schizophrenic episode on a person who doesn’t suffer from it.

I was drunk with a few friends and one of them mentioned he had these Datura seeds and if you ate a few it was a hell of a good trip. Me being very drunk thought it would be good to swallow down way more than just a few. I almost died over the next couple days.

I remember falling out the window and cutting myself up pretty bad, making out with a blanket I had been talking to all night thinking it was a cute gal, searching my house for my shoes so I could go to work but I was already wearing the fuckers and falling down a flight of steps and through the door.

The cops found me wandering the streets in the snow wearing just a t-shirt, shorts, and socks while covered in blood. When they tried to talk to me I apparently sounded like Boomhauer half the time and thinking I was half the state over in a town I used to live in. I remember chasing my newly grown tail before the ambulance showed up.

I had suffered from severe dehydration over two days and a TBI to my frontal lobe while losing one full days worth of memory. I ended up spending three days in the ICU ecstatic that they allowed cats and dogs in the hospital. If I saw a brown napkin it was a brown cat. The food cart wheels were four puppies galavanting about.

It had a good side affect though. I have been sober from drugs for over four years now and it changed my personality for the better. The PTSD and depression are no where near as bad as they use to be and I’m much more mellow. The downside is it slightly affected my speech and short term memory. My brain and mouth aren’t synced up too well at times.

Shaved my ass crack. Couldn’t sneak out a fart for weeks.

The strip club. Went once, and wasted $40 on a mediocre lapdance that I could’ve spent on weed or anything else. Just let me tell you this, they dim the lights for a reason.

Skydiving. It was something I’d always wanted to do so I’m glad I tried it, but never again.

18. Love makes us do terrible things

A cute coworker that I was trying to swoon said that a little duck in one of those claw games was cute, so I spent an entire evening trying to win it. Threw $50 bucks into it and I got too nervous when I gave it to her and chickened out. Oh well. Love ya Pam.