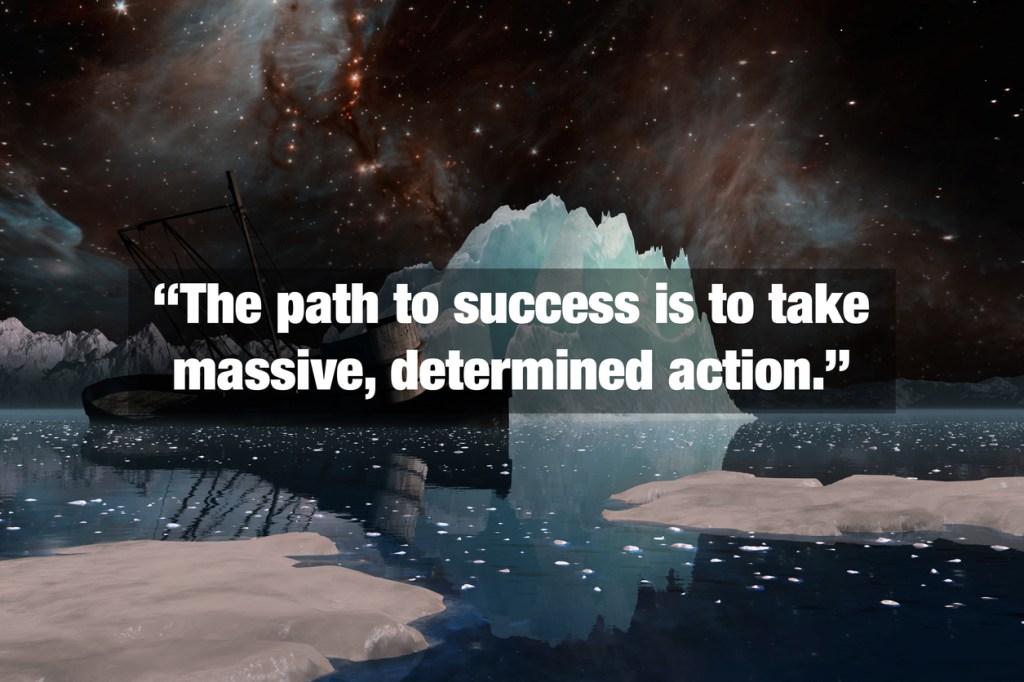 Good words to live by. Take a few moments and read through some of the quotes that get these strangers of reddit through their days.

Two possibilities exist: either we are alone in the Universe or we are not. Both are equally terrifying.

“How lucky I am to have something that makes saying goodbye so hard” -Winnie the Pooh.

“Be the person you needed when you were younger.”

“When you lose say little, when you win say less”

Some humility and respect for your opponents is a good thing, it really is.

How could the world go back to the way it was when so much bad had happened? But in the end, it’s only a passing thing, this shadow. Even darkness must pass. A new day will come. And when the sun shines it will shine out the clearer.

Part of a speech Sam Gamgee makes in the Two Towers.

When climbing the ladder of success, don’t let the boys see up your skirt.

“Being second is being the first of the ones to lose”

“The past can hurt, but you can either run from it, or learn from it.”

“Man cannot remake himself without suffering, for he is both the marble and the sculptor” – Alexis Carrel

“Never argue with an idiot. They will drag you down to their level and beat you with experience.”

“Yesterday you said tomorrow. So just do it!”

Check out these other cool reads as well:

We Call It The “Back To The Future” Mullet

20 People Who Are Breaking the Rules, Man