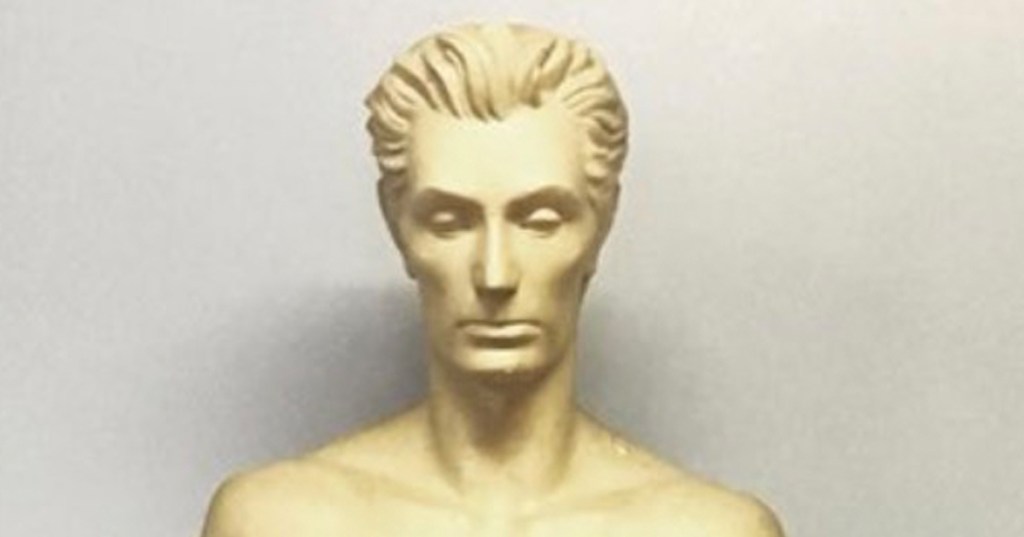 If you were to rank every US President by attractiveness, (a worthwhile pursuit for any patriot), who would be at the top? JFK would probably make everyone’s top 5. No brainer. Then there’s heartthrobs like Barack Obama, Hollywood-era Ronald Reagan, and our 14th president, Franklin Pierce, aka the Hugh Grant of the 1850’s. 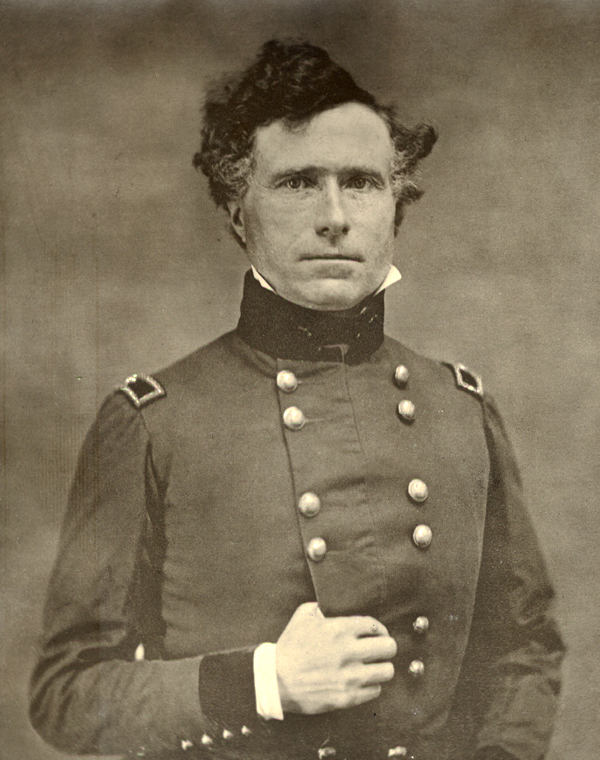 Our 16th POTUS, Abraham Lincoln, might have been our greatest president, but most people would probably put him at the bottom of their presidential hotties list. Even in his own time, the public consensus was that Honest Abe was, honestly, fugly. One contemporary newspaper, the Houston Telegraph, described his appearance thusly:

“The leanest, lankiest, most ungainly mass of legs, arms and hatchet face ever strung upon a single frame. He has most unwarrantably abused the privilege which all politicians have of being ugly.”

“Grotesque in appearance, the kind who are always at the corner stores, sitting on boxes, whittling sticks, and telling stories as funny as they are vulgar.”

His rival political party even used his ugliness against him during the 1860 campaign, by singing a song about him that ended with the following line:

I mean, just look at the man and tell me his family tree doesn’t include ostriches:

However! There’s some evidence that when he was younger, the Great Emancipator was actually quite hot. Observe this statue depicting a young Abraham Lincoln, if you dare. 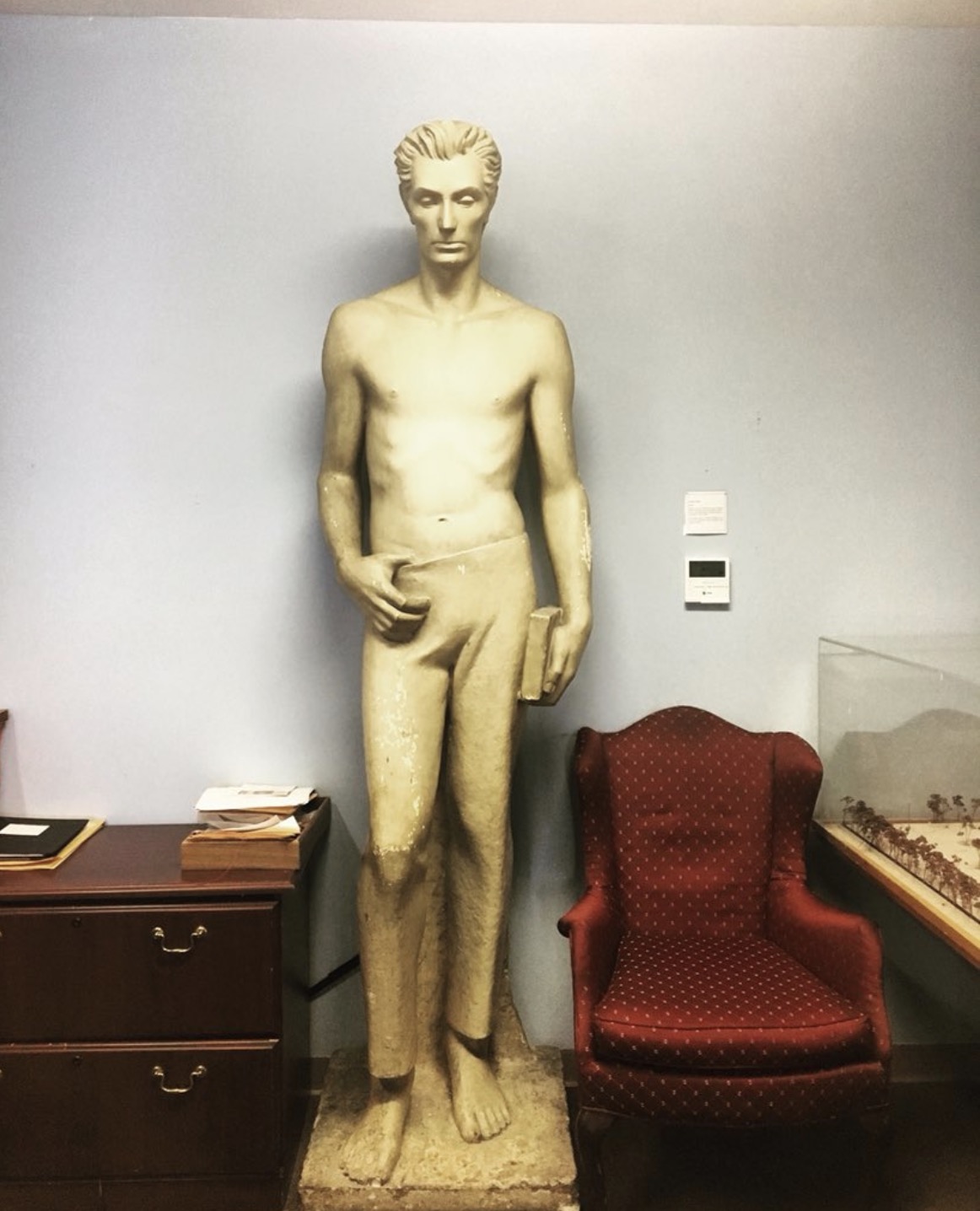 My, my my! Young Abe looks so hot, he could be the star of a CW show about vampires.

The sculpture is the work of James Lee Hansen, (who’s still sculpting at 92, by the way!) The statue was recently spotted by Professor MJ Rymsza-Pawlowska, at the DC Office of the Recorder of Deeds, in our nation’s capital. It was made in honor of the 1976 bicentennial celebration, and the above statue is actually a plaster replica of the original granite one, which is housed at the Los Angeles Federal Building. At the time the sculpture was made, people complained that it was disrespectful, showing the president in bare feet and without a shirt.

Apparently people in the 70’s weren’t nearly as thirsty as we are today.

It’s actually not all that surprising to know young Abe was hot, once you know a little more about him. As a young man he was an accomplished wrestler who lost only once in about 300 matches. According to biographer Carl Sandburg, he once defeated an opponent and then challenged the entire crowd. “I’m the big buck of this lick. If any of you want to try it, come on and whet your horns!” Nobody accepted.

And this isn’t even the first time a statue of young Abe has made someone swoon.

This actually isn’t the first time someone has swooned over a sexy young Abe statue. Another Hot Young Abe statue, this one a 13 ft. bronze depiction by sculptor Charles Keck, can be seen in Edgewater, Illinois has caught many people’s eyes. 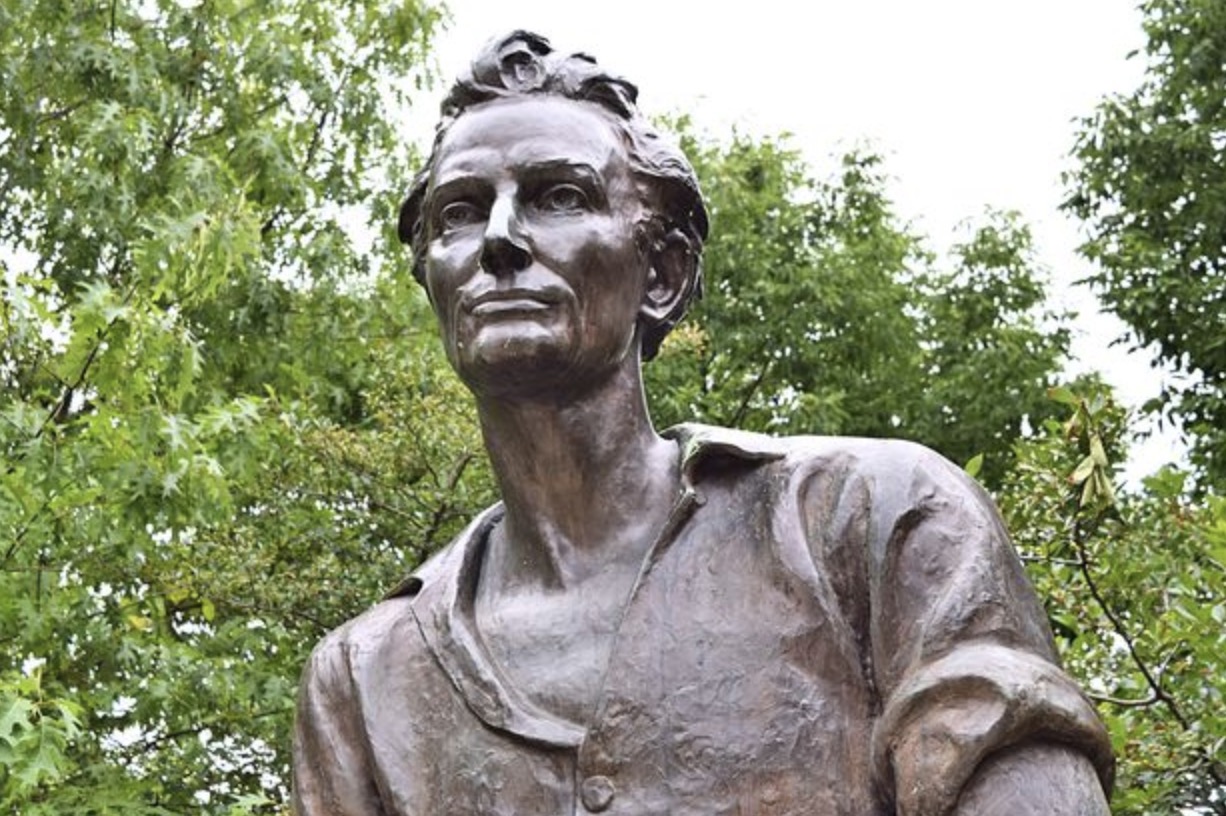 There you have it, folks. Abraham Lincoln is officially one of our sexiest presidents, or at least he was when he was younger.

Honestly, it’s probably a good thing he grew out of his looks. Otherwise, every time you looked at a penny or a $5, you’d get incredibly turned on. The whole country would be chaos.