There are lots of museums in the world–over 55,000 of them, in fact. And for every run-of-the-mill history or art museum, there are plenty of museums that cover hyper-specific subjects. India has a museum devoted entirely to toilets. Turkey has a museum that features locks of hair from over 16,000 women. And of course there’s Iceland’s Phallological Museum, which displays penises from 280 different animals, including humans.

And yet, with all those ultra-niche museums, there currently isn’t one devoted to the genitalia belonging to 51.9% of the world’s population. But later this year that could change. That’s right, soon we may well have the world’s first museum devoted to the vagina! 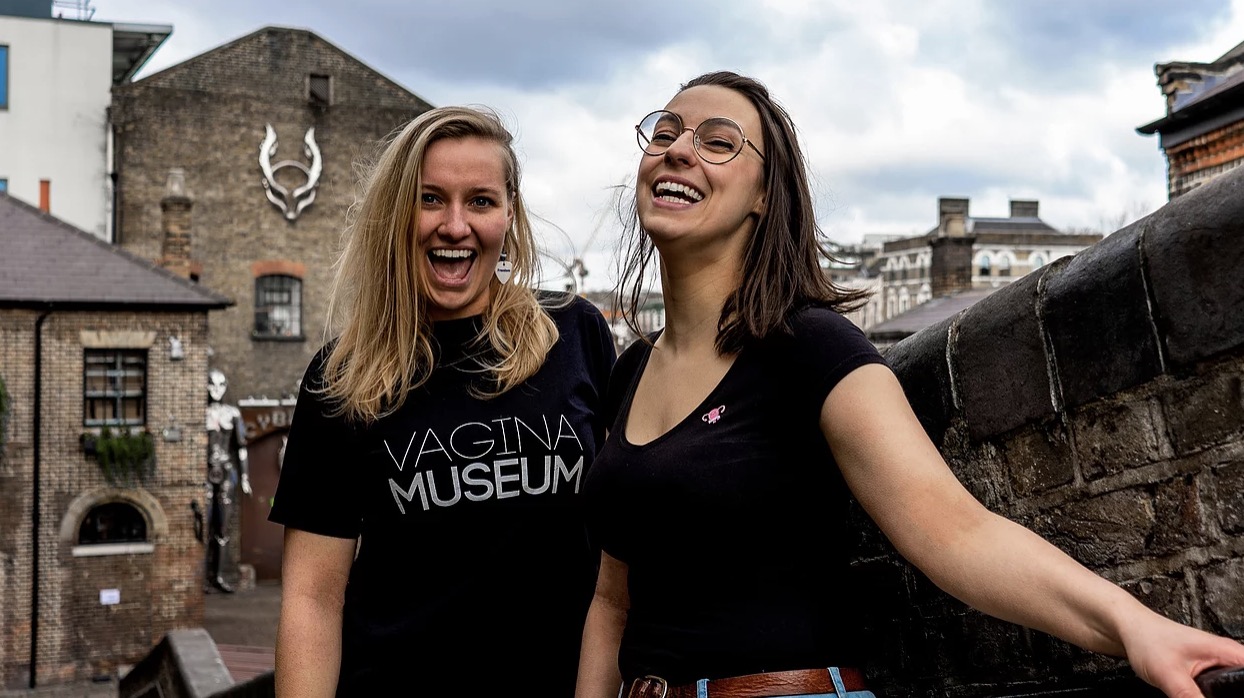 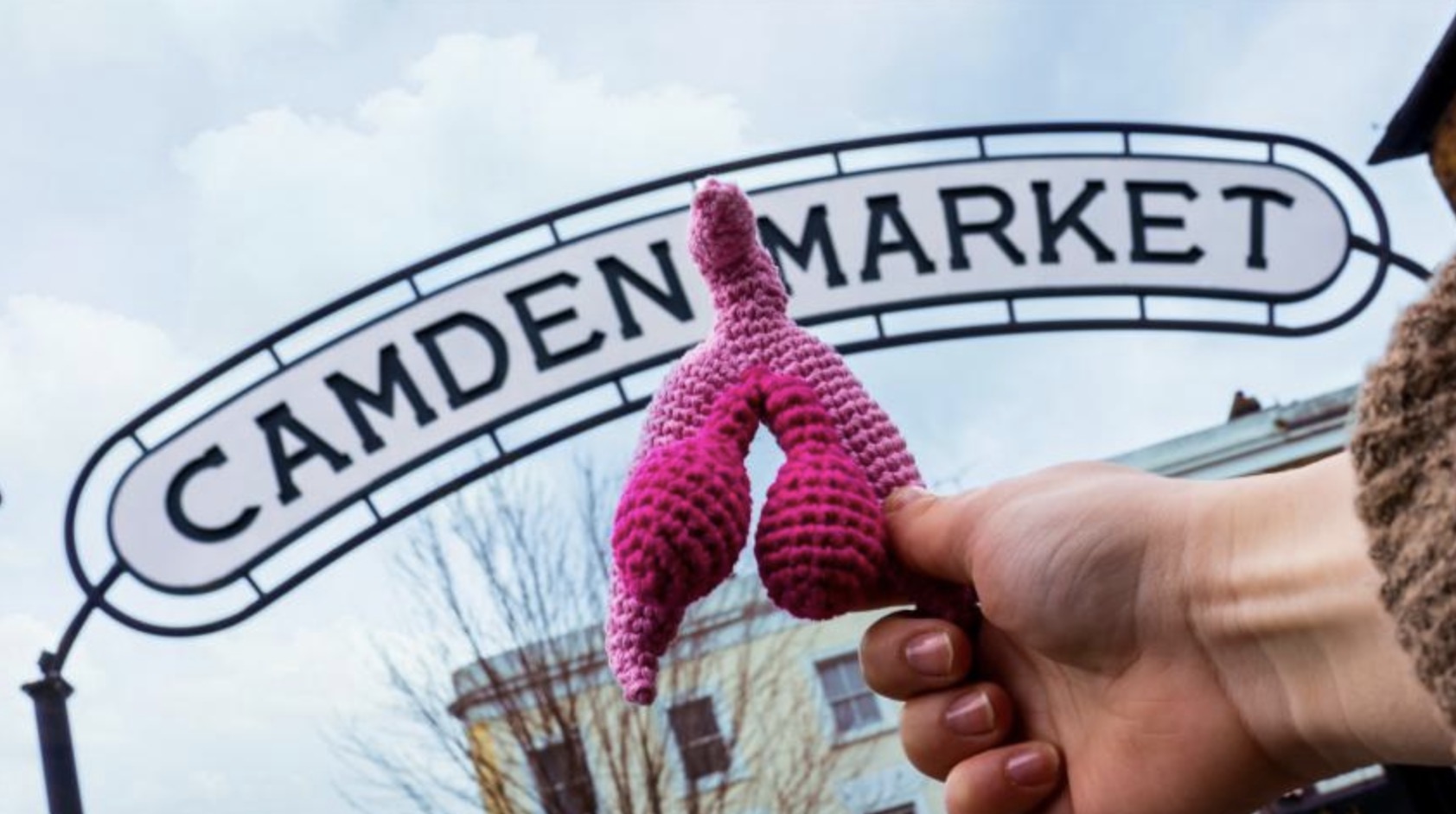 Florence Schechter is one of the museum’s founders. A science Youtuber, Schechter came up with the idea for the vagina museum while researching a video on the strangest vaginas in the animal kingdom. After already producing a video about the strangest animal penises, Schechter was surprised to find out that far less information was available about any vaginas, much less animal ones. And since there’s already the aforementioned penis museum in Iceland, Schechter decided it was time to build its vaginal counterpart. 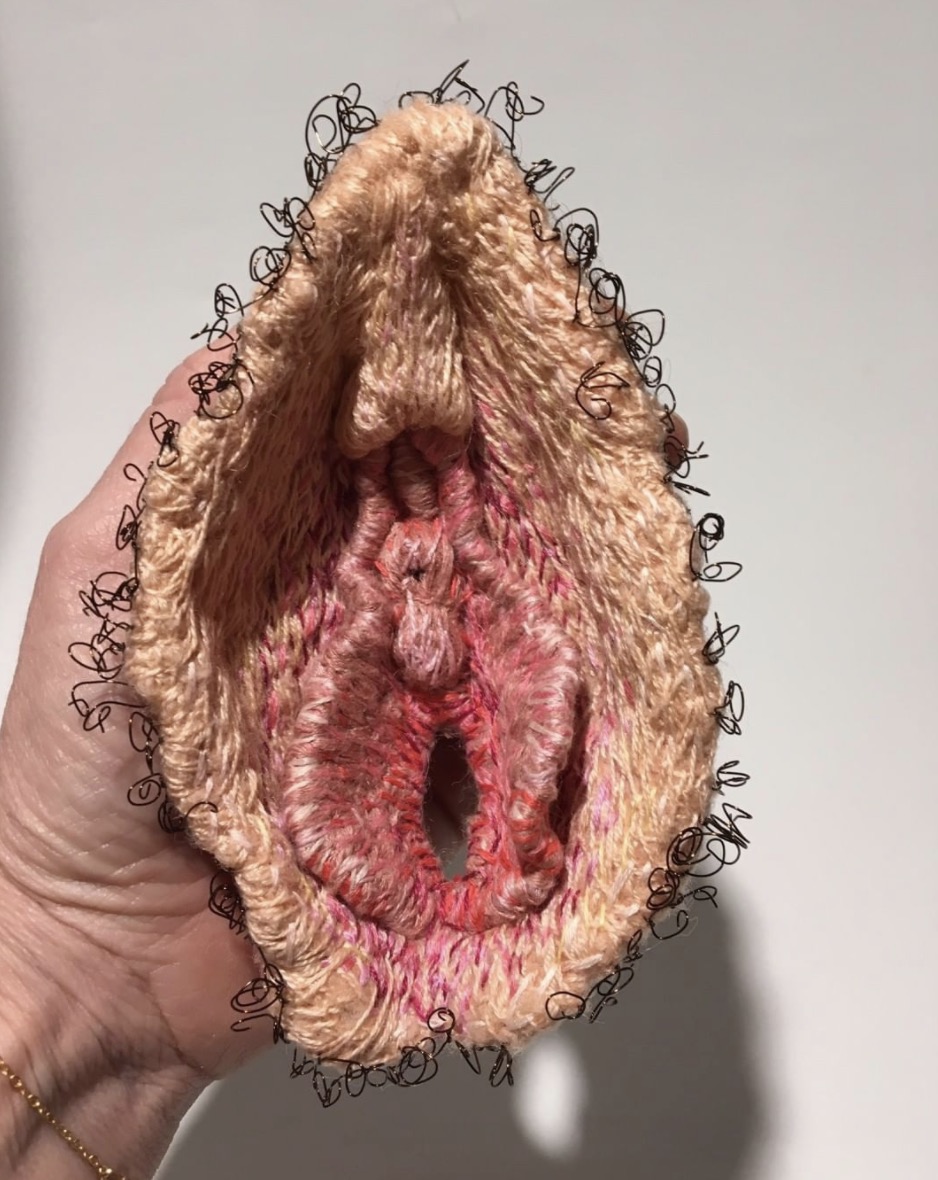 The primary purpose of the vagina museum will be to educate the public. According to the museum’s website:

“The gynaecological anatomy is a part of the body, just like any other part. And yet it is shrouded with stigma and shame. This is an awful state of affairs since it is a part of the body that should be celebrated – it is what brings life in the world and is a central part of many people’s lives. It is shame and stigma that is hurting the lives of so many people.”

And the museum definitely has its work cut out for it. According to The Eve Appeal, a gynecological cancer research charity, 65% of 16-25 year olds say they have a problem using the words “vagina” or “vulva.” Forty-eight percent of women aged 18-24 said they feared intimate examinations while 44% are too embarrassed to talk about sexual health issues with a GP, per Ovarian Cancer Action.

The museum also aims to educate people who don’t have vaginas. In another Eve Appeal study, half of men said they didn’t feel comfortable discussing gynecological health with their partner, and many said they still see the vagina as “shrouded in mystery.”

Check out the museum’s website for plenty more statistics showing why we need more education about vaginas. 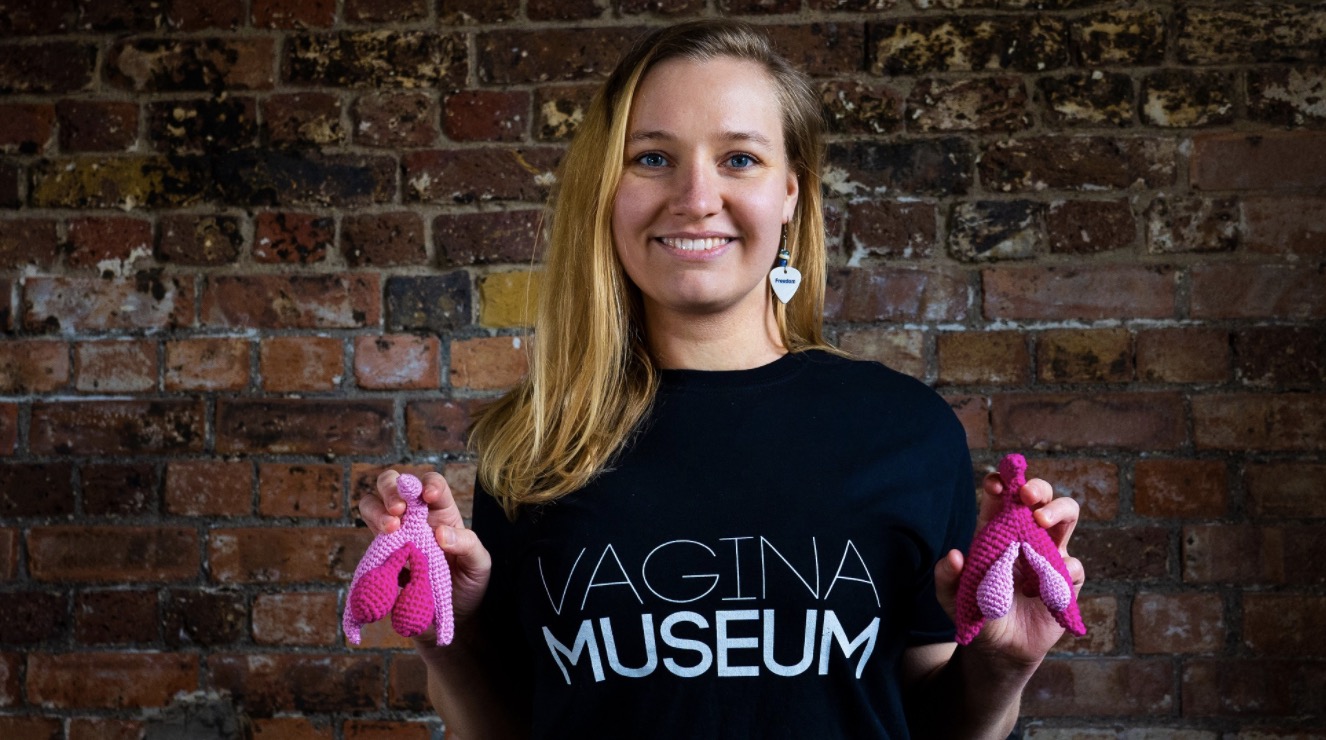 If the museum can raise enough money, the founders plan to have four permanent exhibitions. One will be about the science of the vagina, including everything from menstruation, menopause, and contraception to consent, sexuality and gender identity.

Another will focus on how vaginas are depicted in culture, from artwork like Jamie MacCartney’s The Great Wall of Vagina to Margaret Atwood’s novel The Handmaid‘s tail.

Another will cover the vagina’s place in society, from religious rituals about menstruation to domestic violence.

And the fourth will be about the history of gynecological products, contraceptives, and menstruation products.

The museum also plans to feature regular events, with a focus on community outreach and advocacy. 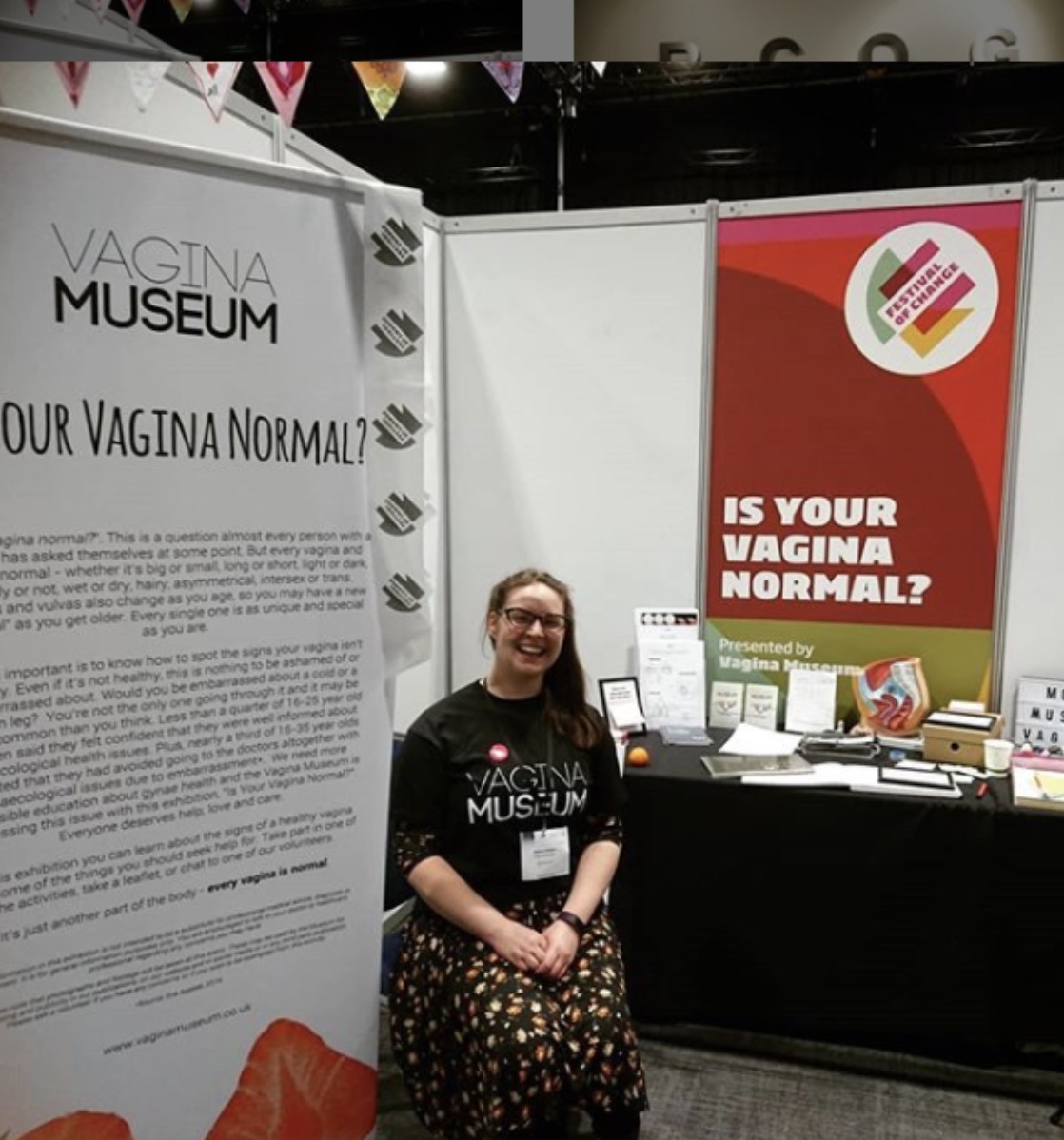 And if you need refreshment that’s shaped like vaginas, the museum’s cafe has you covered. You’ll be able to enjoy vagaccino’s, (cappucinos with vagina foam art), vulva cupcakes, and lots more. 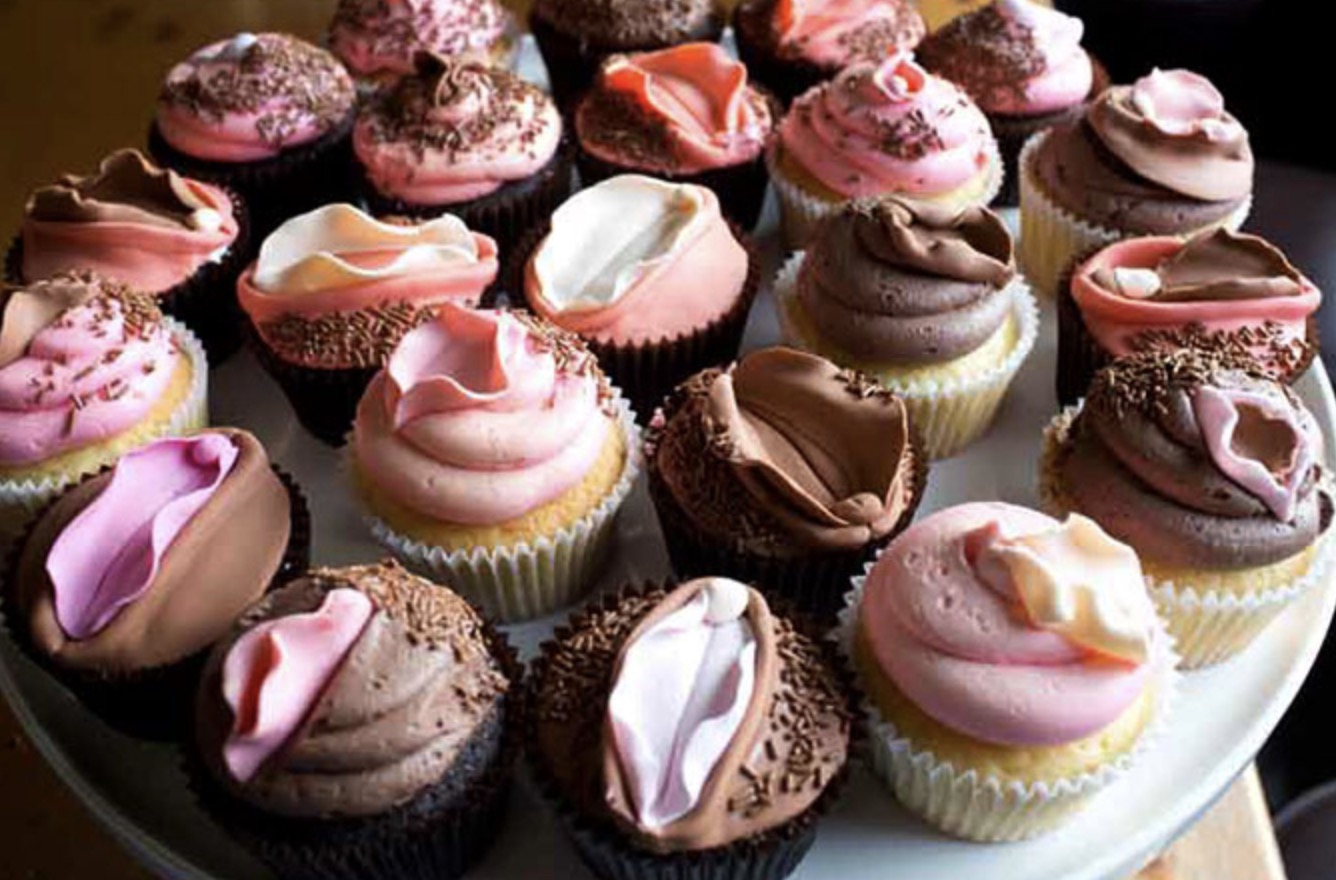 The only downside is that you’ll have to wait for November for it to open–that is, if enough people donate. Here’s that link again. Hint, hint.

20 Times History Was Explained by Memes
15 Strange Facts About Animals, From “Weird Nature”
Parents, These Hilarious Tweets About Raising Kids Are for You
20 of the Funniest Text Messages from 2017
15 Marvel Actors Reimagined As Women
15 Totally Random Memes