Research Shows That Goats Are Drawn to Happy People

If goats like you, you’re a happy human. That’s an obviously self-fulfilling statement, but it also may be scientifically true that goats prefer you because you’re happy.

At least that’s what a recent study says. 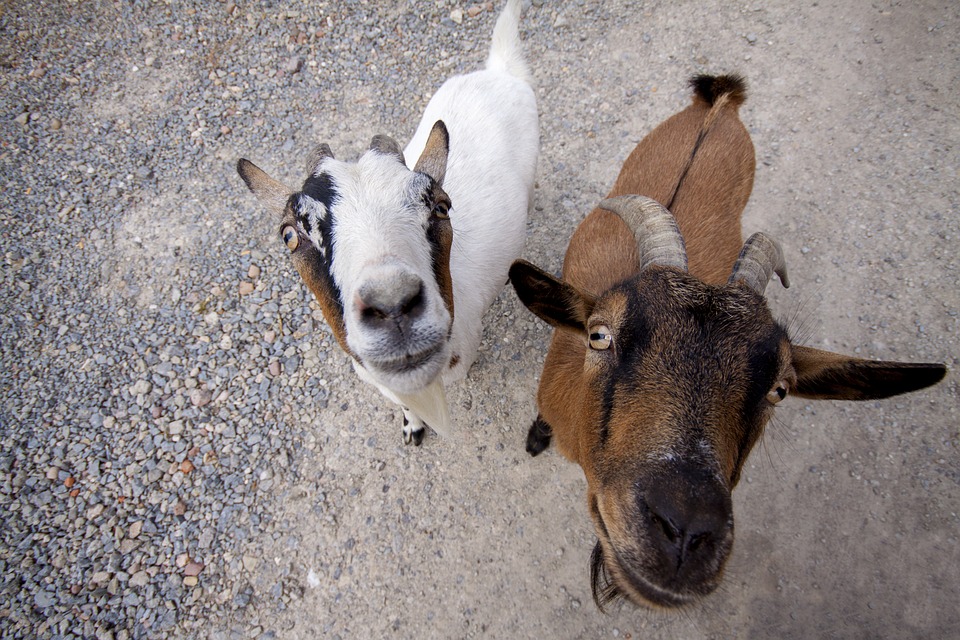 The study says that goats prefer “positive human emotional facial expressions.” In other words, if you’re smiling, goats are more drawn to you. In the study, goats roamed and explored an area that had two black and white photos at goat-eye level. One was of a smiling human face, the other an angry face.

The goats preferred to approach the smiling face. This suggests that goats have the ability to read human facial expressions. Companion animals such as dogs are recognized as able to read human emotions, but this is the first research to show that goats might have that same ability. So get out into the country today and go smile at some of these adorable fluffers!