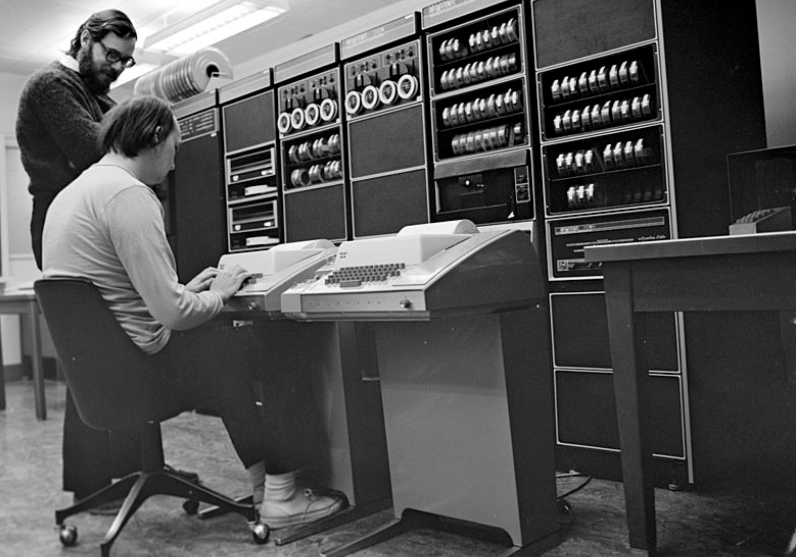 When Was the First Internet Search?

Although we’ve heard that Al Gore invented the Internet, that is not really true (lol). Since all of us are online all day, every day, perhaps it’s time to get to the bottom of an Internet-age old question –when the earliest online search actually took place.

Was it Google back in 1998? No. Was it ARPANET in 1969? Try again. Most people aren’t aware of it, but the fact is that the first Internet search occurred all the way back in 1963. That year, two men sent the first known long-distance computer query: Charles Bourne and Leonard Chaitin at the Stanford Research Institute in Menlo Park, California. 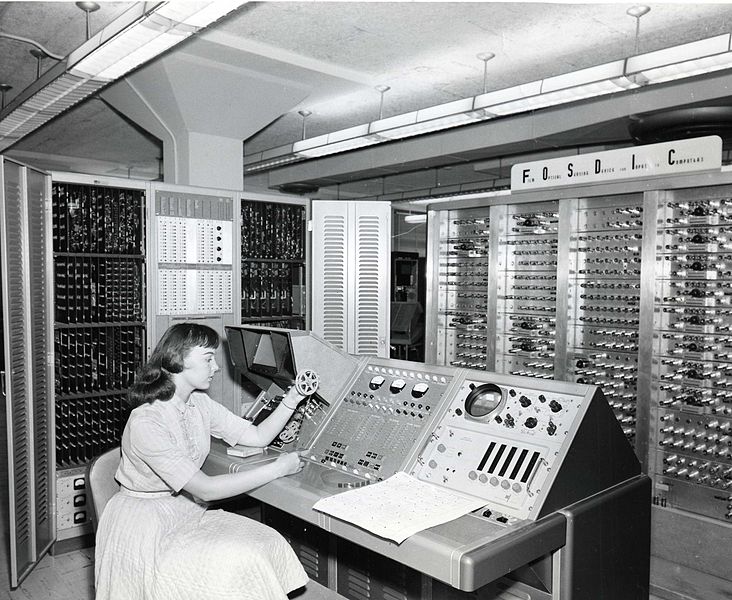 The project was funded by the Air Force in a time when most information retrieval – no matter what it was – demanded physical objects. Bourne and Chaitin designed their program to search for any word in a database of 7 memos that Bourne had typed onto punched paper tapes and converted to magnetic tape. Chaitin went to Santa Monica, 350 miles away, and put the files onto a military computer. Then, they sent a query from that massive computer terminal (no one can quite remember what the question was). The data went out and came back through telephone lines, and the right answer appeared. Bourne and Chaitin had proved that online search was possible. 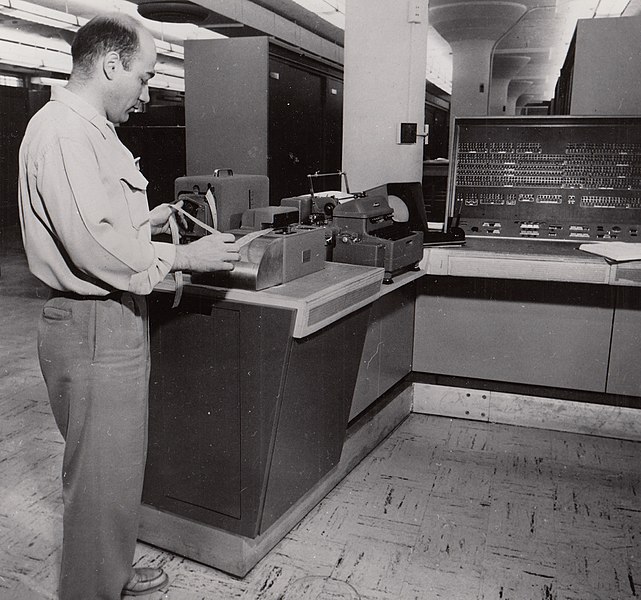 Although the initial experiment was a success, the Air Force shut the program down. Everyday use of the pioneering experiment was still more than a generation away. But at least we can now thank Bourne and Chaitin for their foresight.