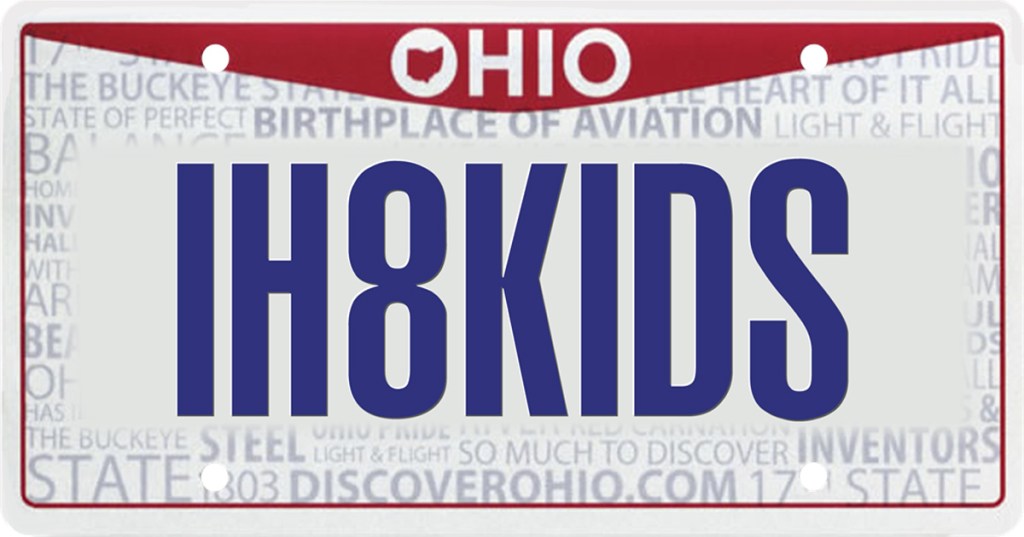 It turns out you can’t just have anything you want on a vanity license plate. Before you can have your license plate that says something funny and classy like “420 BNRS,” first you have to submit your request to your state’s department of motor vehicles, and it it doesn’t meet their standards of decency, well, you’ll have to settle for a bumper sticker instead.

We know all this because recently the Ohio Bureau of Motor Vehicles released a list of 330 vanity plate applications they rejected this year. Many involved body parts and bodily functions. Some celebrated criminal activity. And there were plenty of political statements. Looking at the list as a whole makes you wonder, are there really 330 people this crazy living in Ohio? (Answer: No. The real number is much higher.) Or were these 330 rejections submitted by the same mad genius?

Either way, here are 15 of the best license plates that a state employee actually had to read and reject. Oh, and in case it’s not obvious already, this post will be quite NSFW. 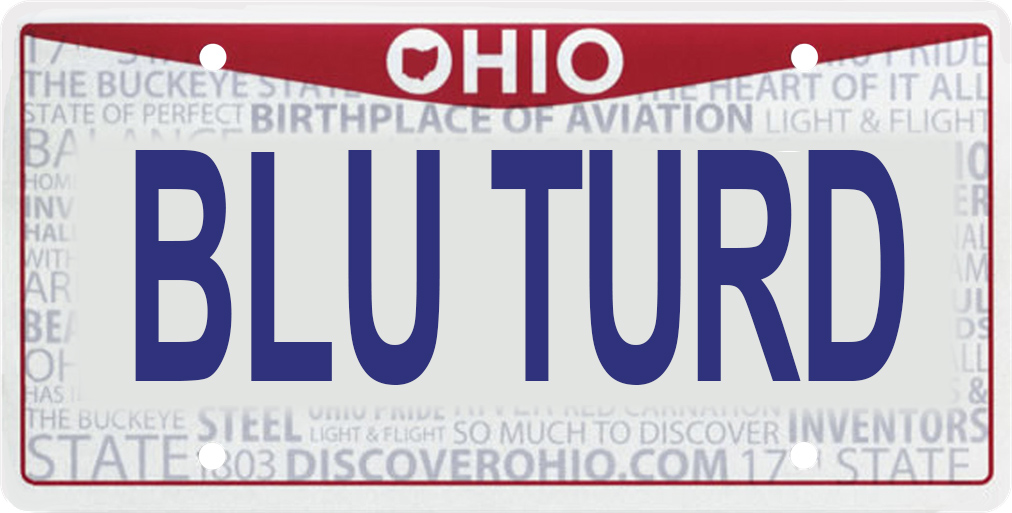 That’s what happens when you eat a lot of Smurfs. 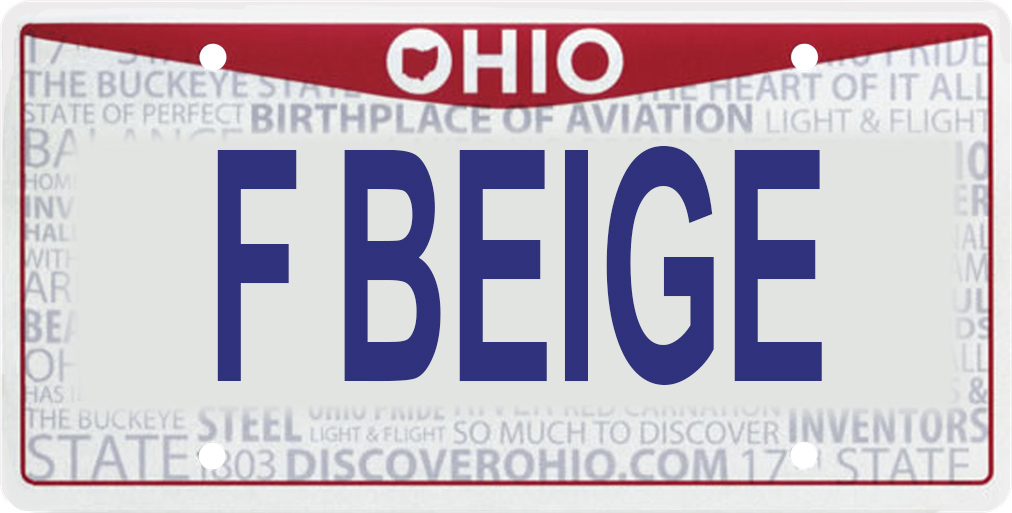 Hope he gets lots of khakis for Christmas. 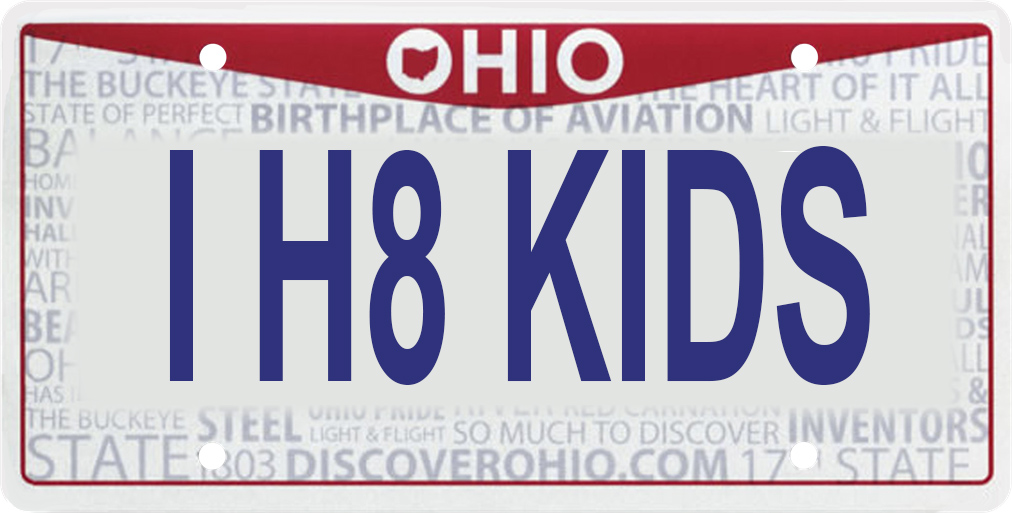 Maybe this is a kindergarten teacher who just got fired? 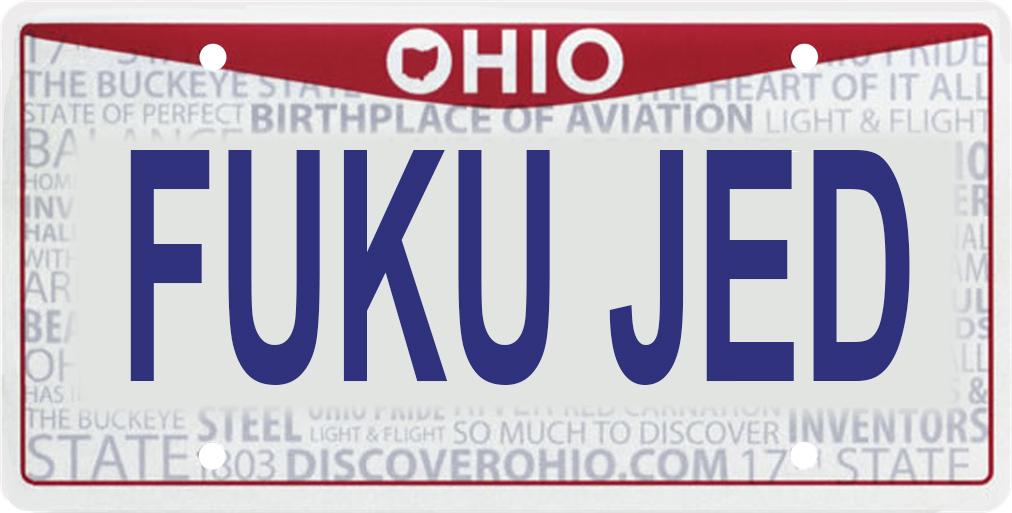 Meanwhile, Jed tried to submit a license plate that said, “I told you, it’s symptomless!” 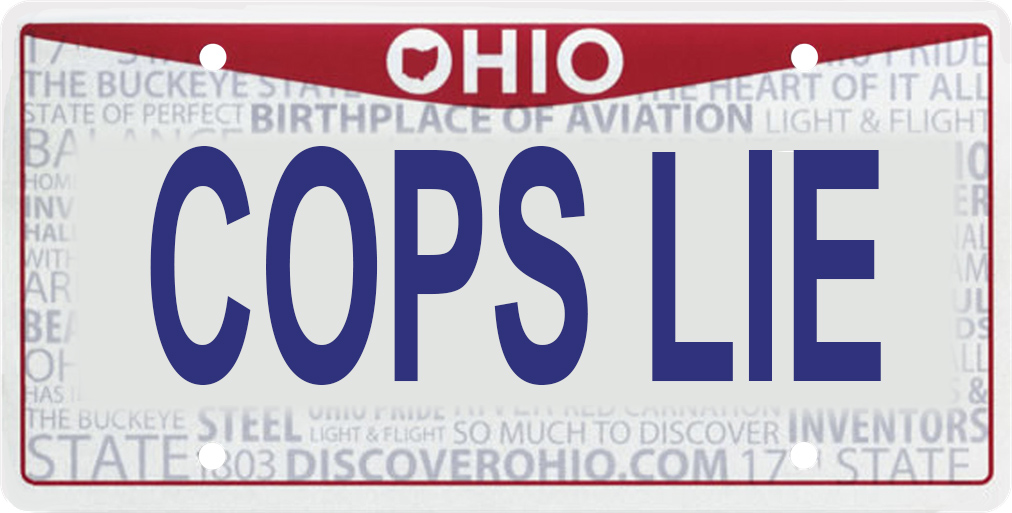 I can’t be sure, but this MIGHT get you pulled over a lot. 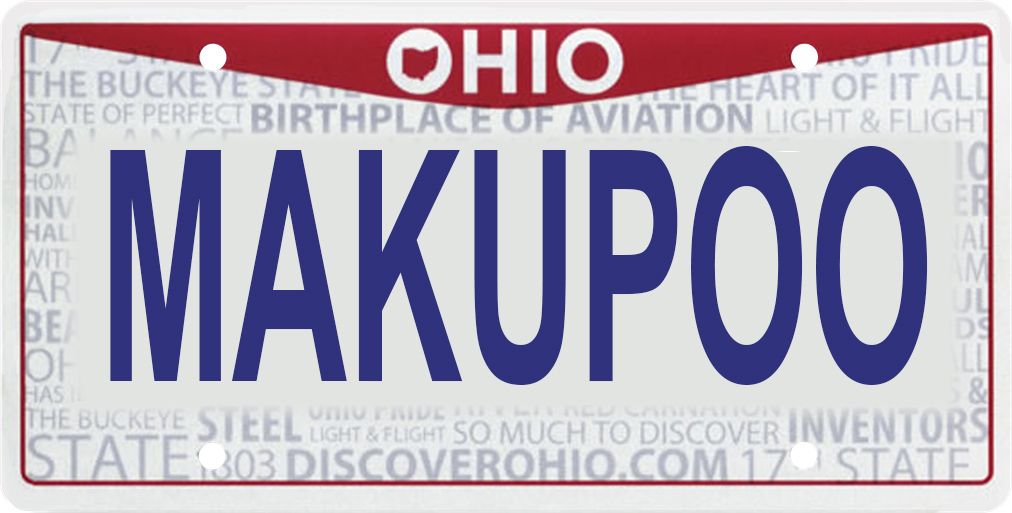 One of two possibilities here. Either this person owns a laxative company, or they work at a Halloween haunted house. 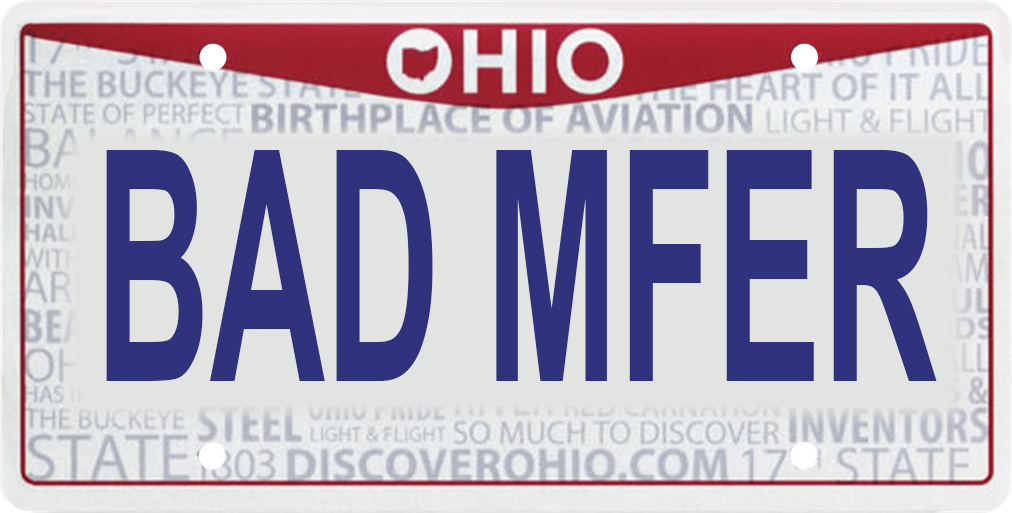 Guaranteed this would have been hung right above a pair of Truck Nutz. 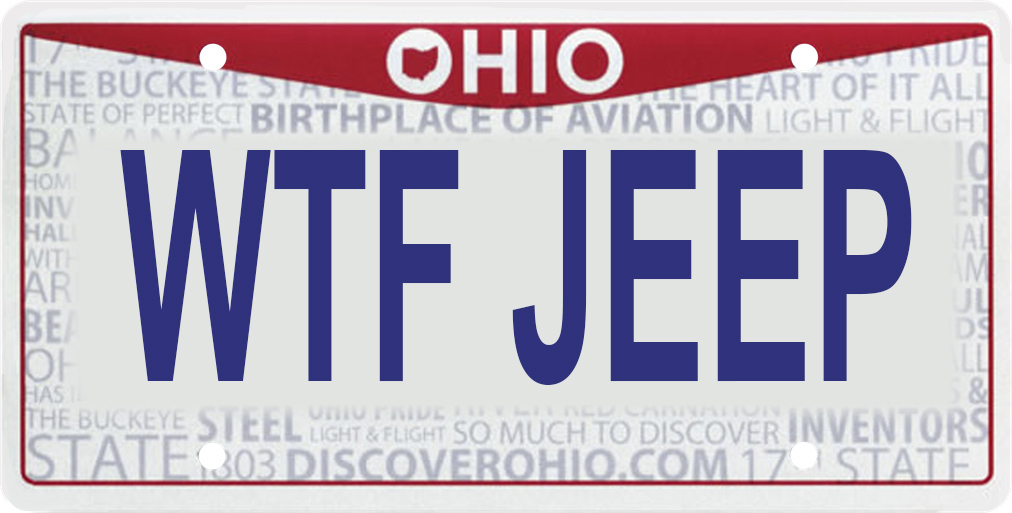 He still hasn’t gotten over that one time someone cut him off in traffic in 2007. 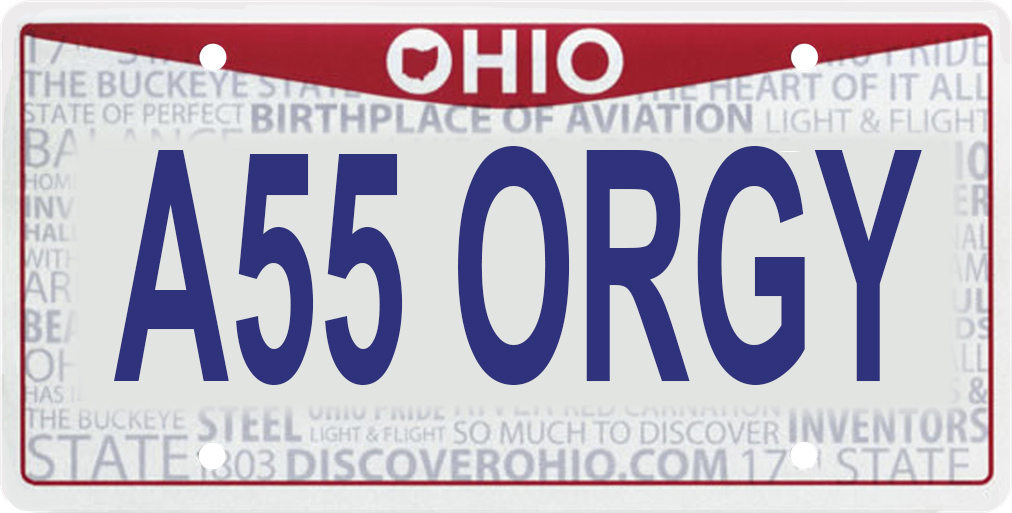 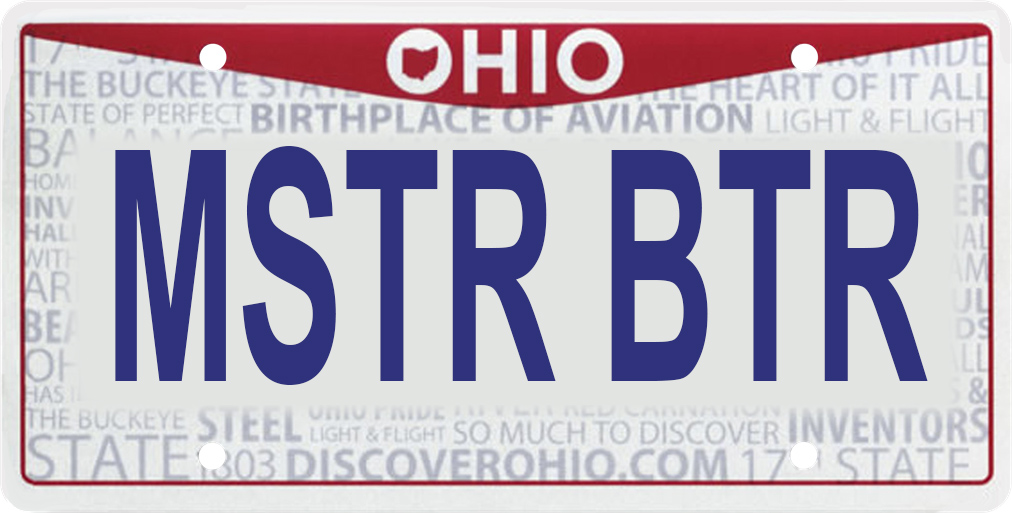 Are we sure he’s not just really into fishing? 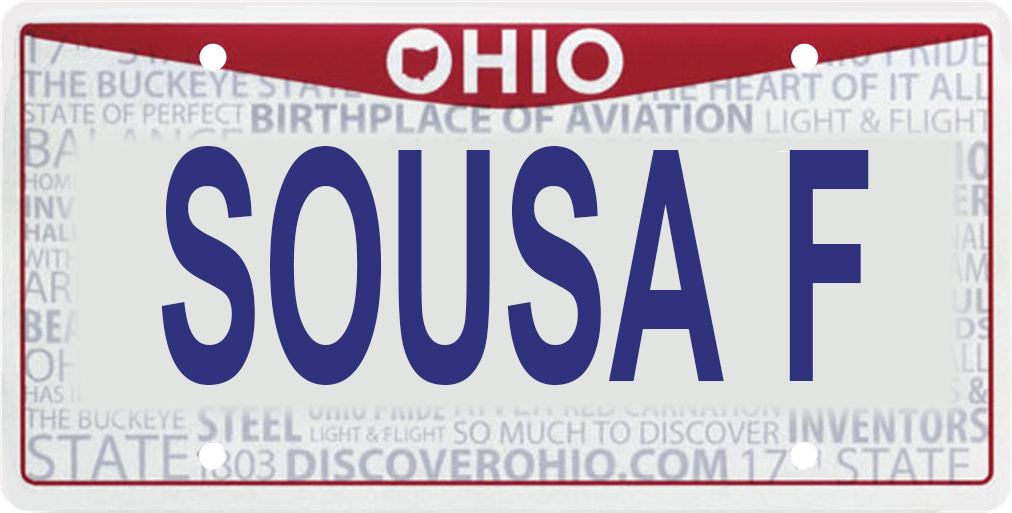 I guess one guy in Ohio is really preoccupied with early 20th century marching bands. 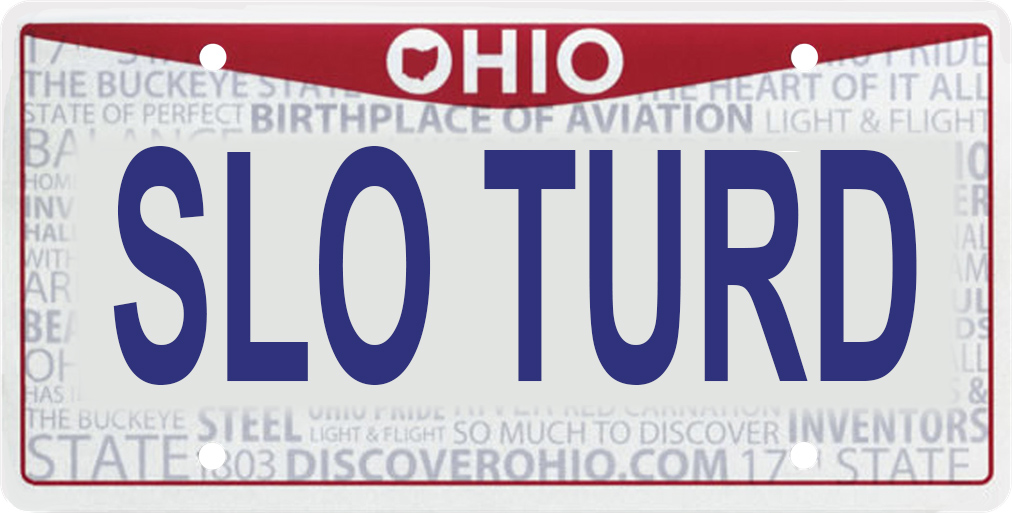 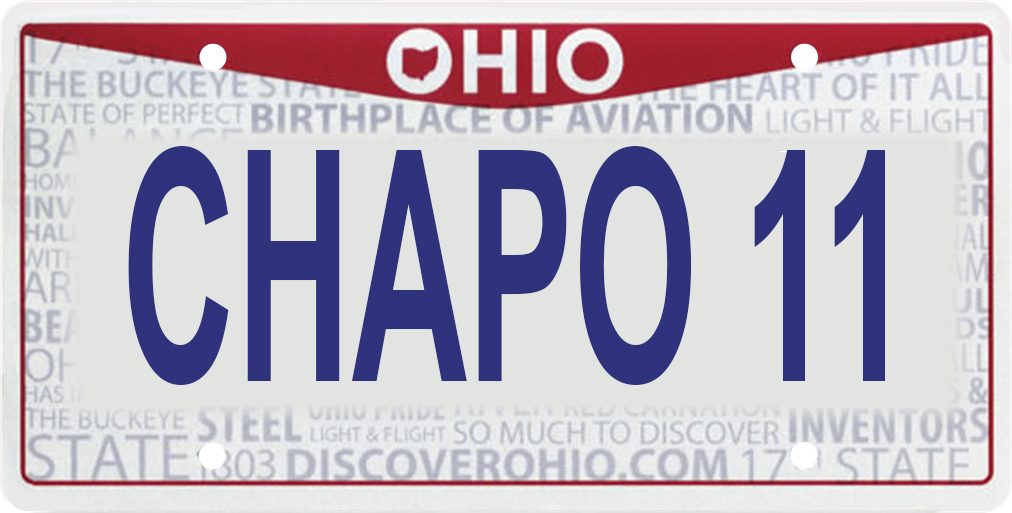 I can’t tell if that’s a reference to bankruptcy, or if this person is really into both cartel kingpins and Stranger Things. 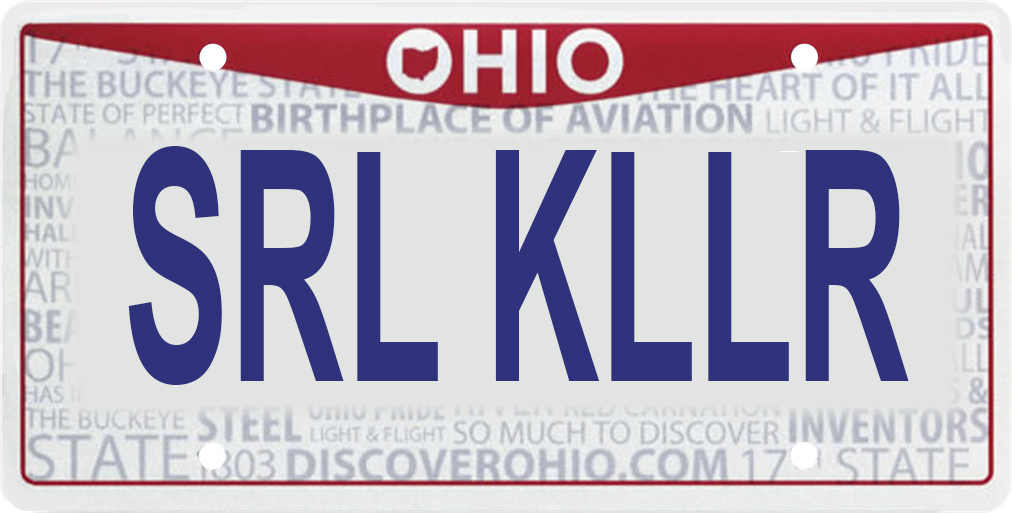 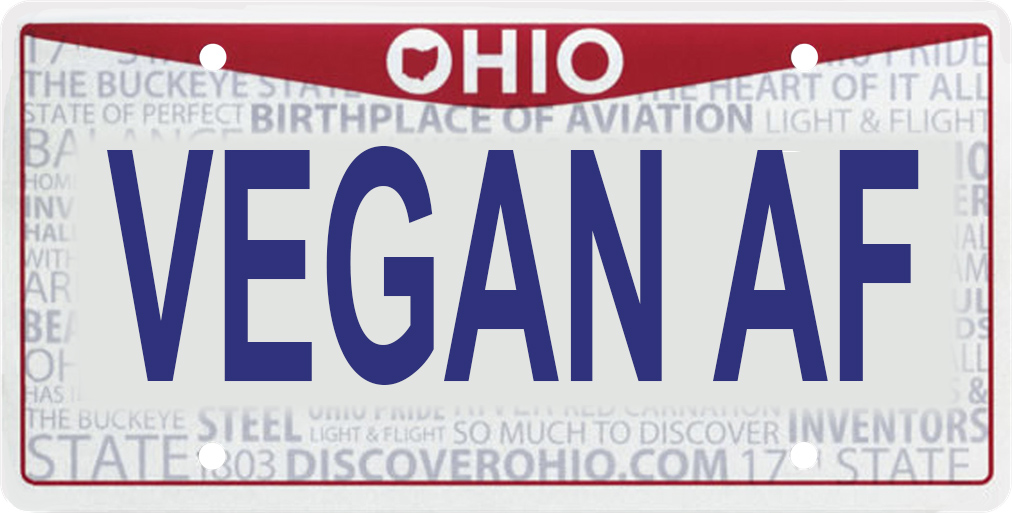 I tried to pump my fist in excitement, but then I passed out from lack of protein.

Now then, if you’ve still somehow got a sliver of hope for humanity, here‘s the list of rejected vanity plates in full.