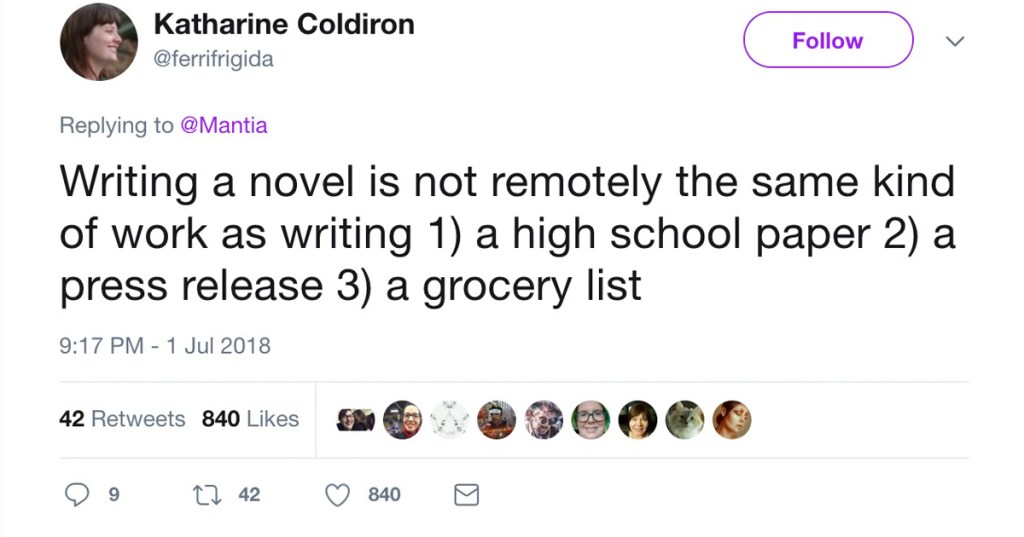 Recently, graphic designer Louie Mantia took to Twitter to ask people to share the public’s biggest misconceptions about their jobs. Many, MANY people weighed in, from an archaeologist to a transportation engineer. And it turns out everything we think we know about most professions is totally wrong.

Read on, and the next time you meet a speech pathologist or a local news reporter, you’ll know exactly what not to say. 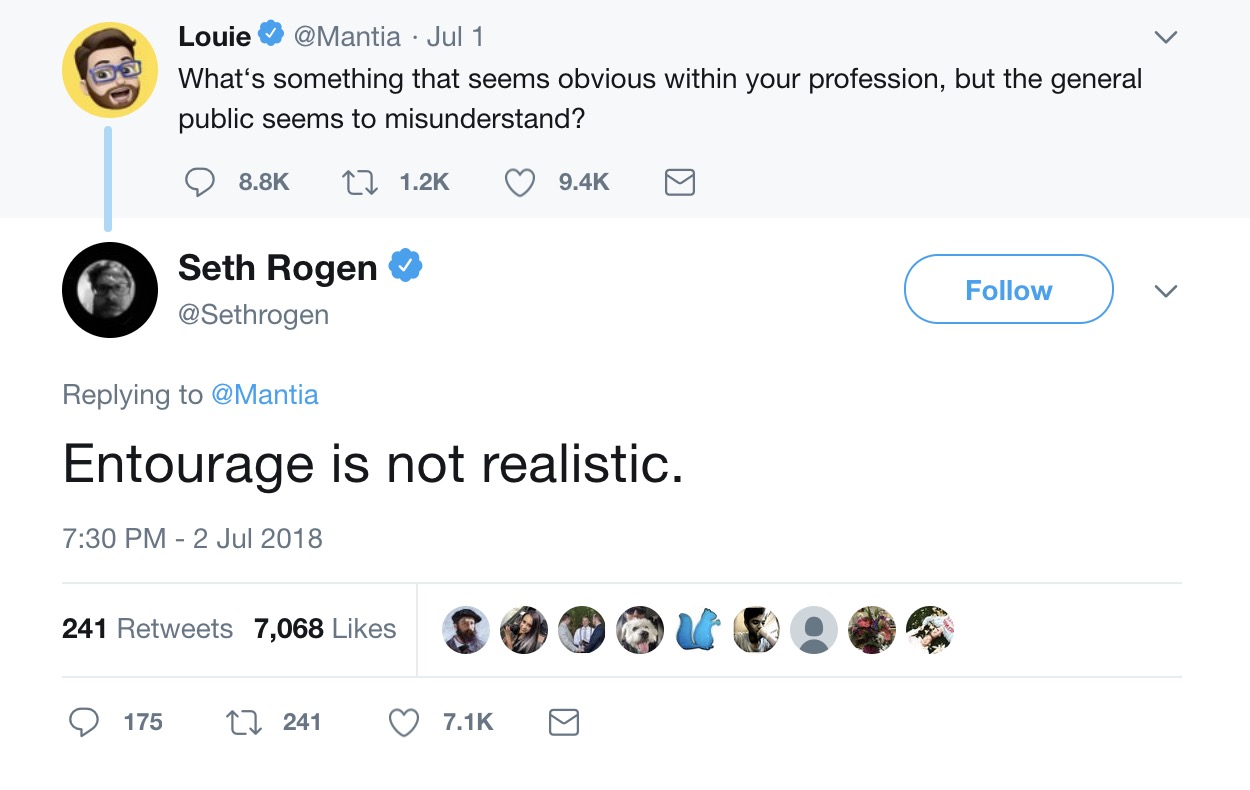 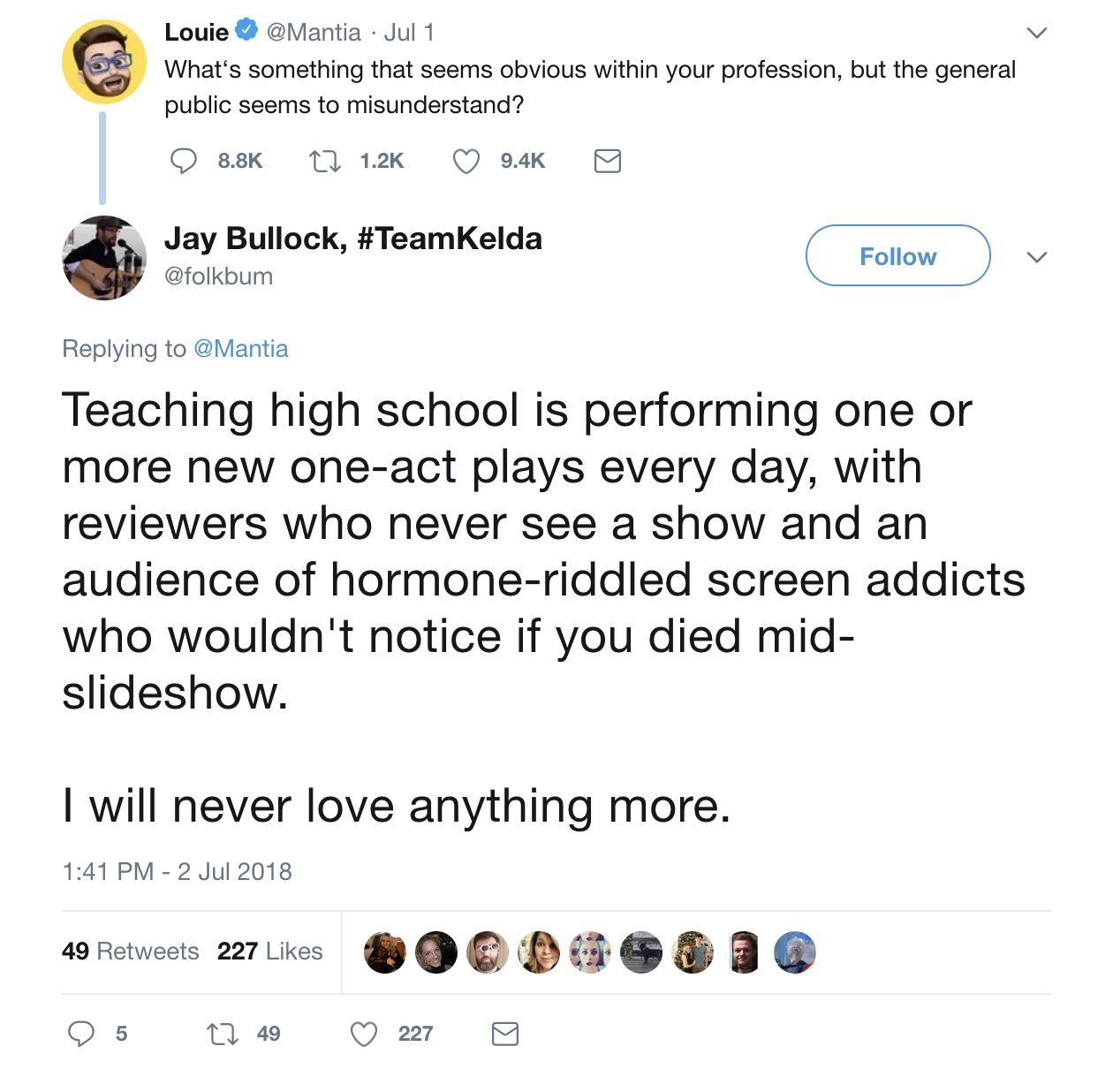 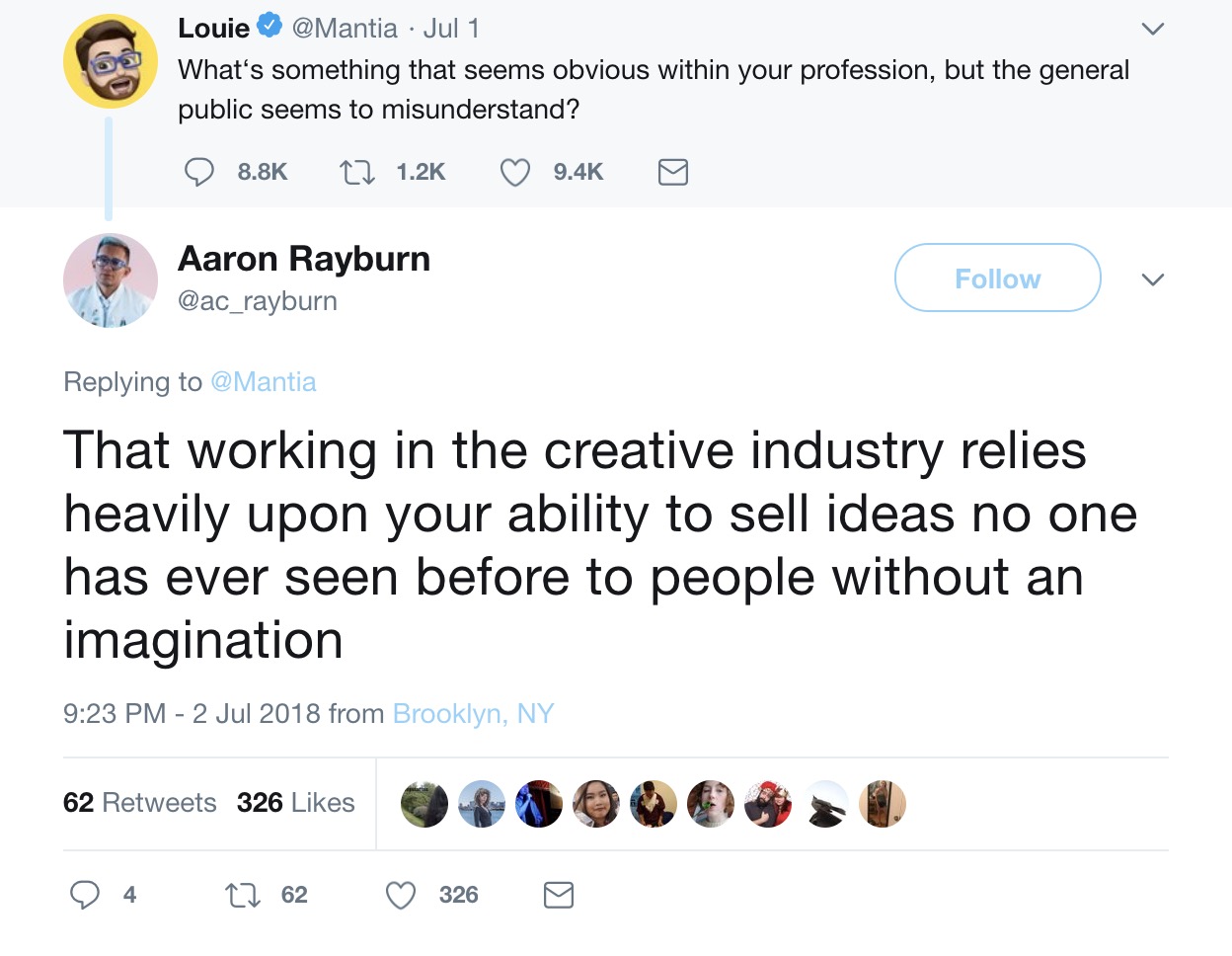 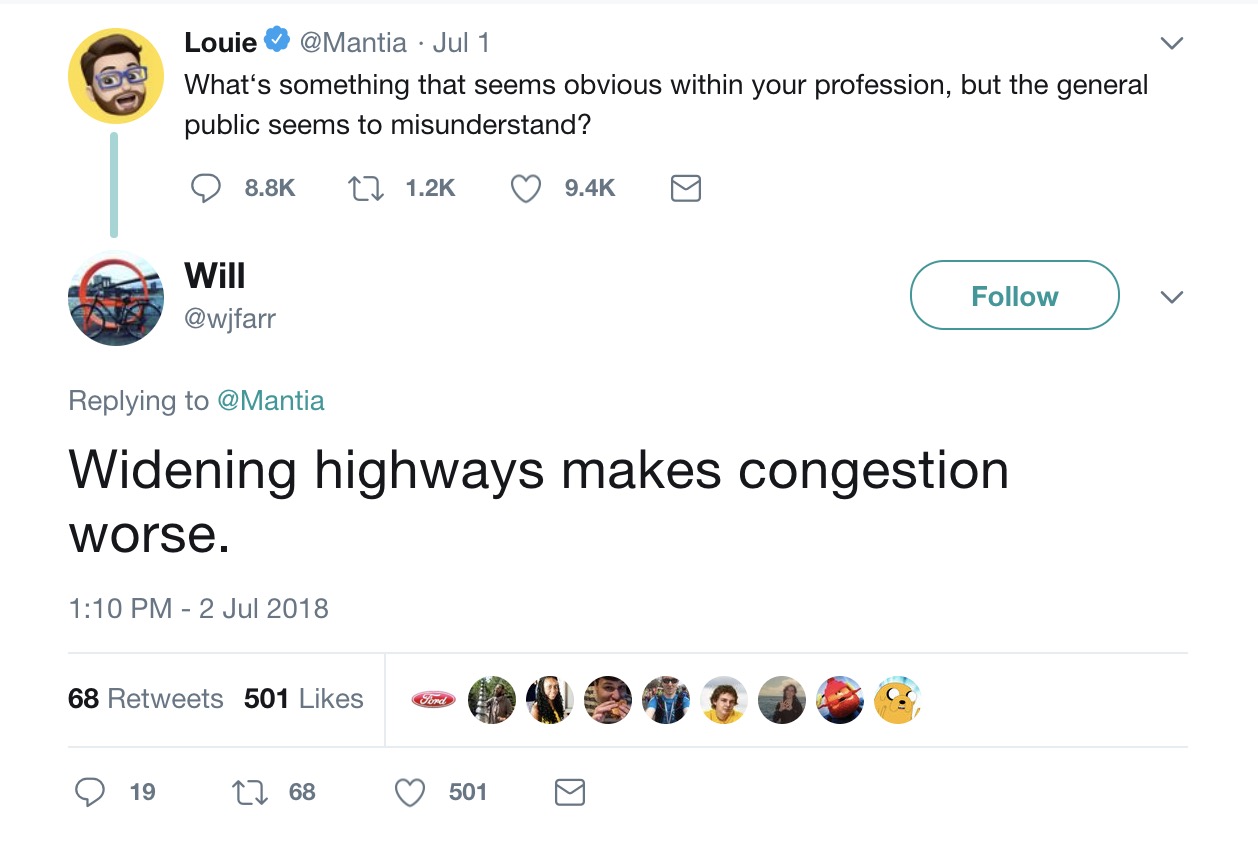 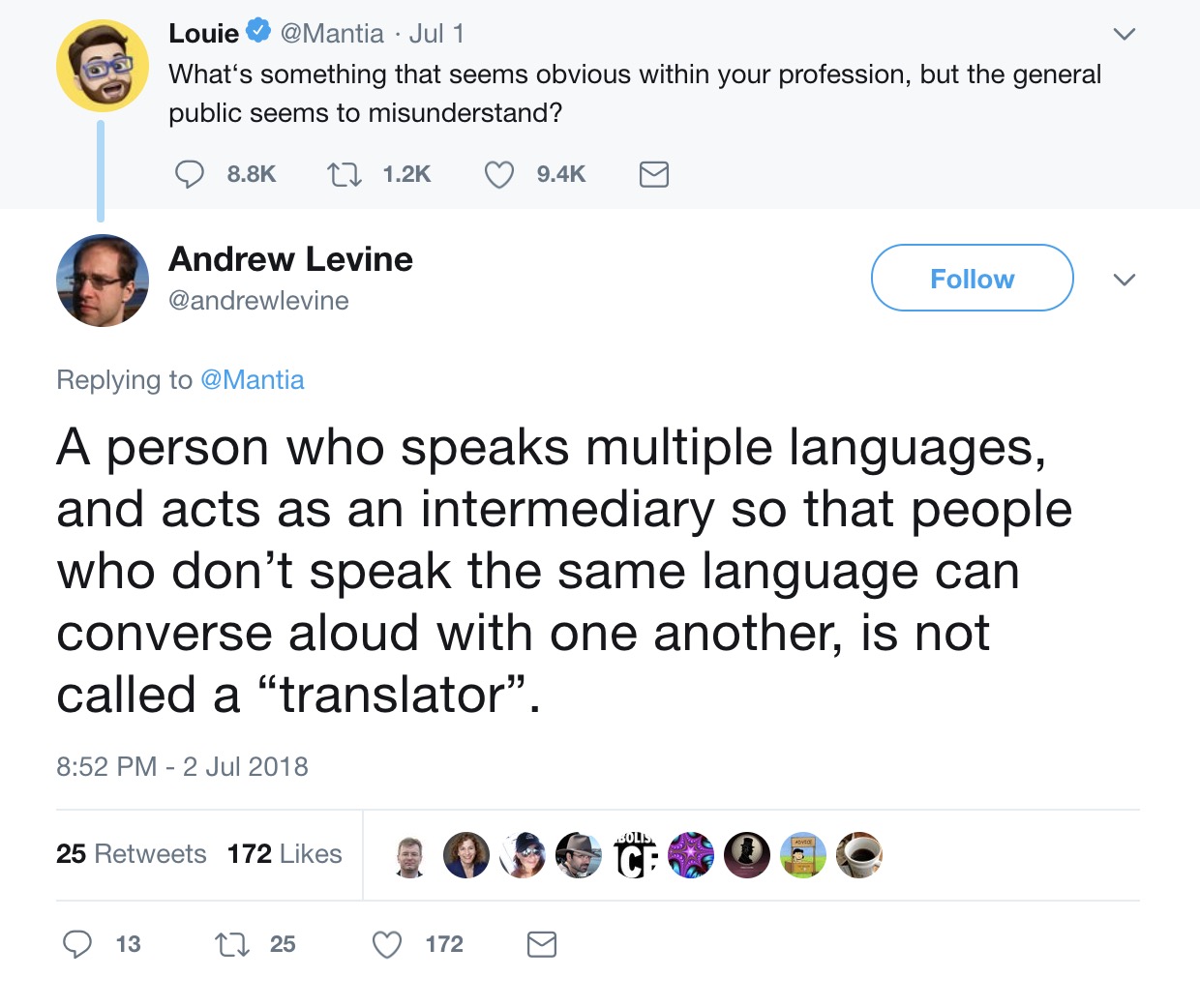 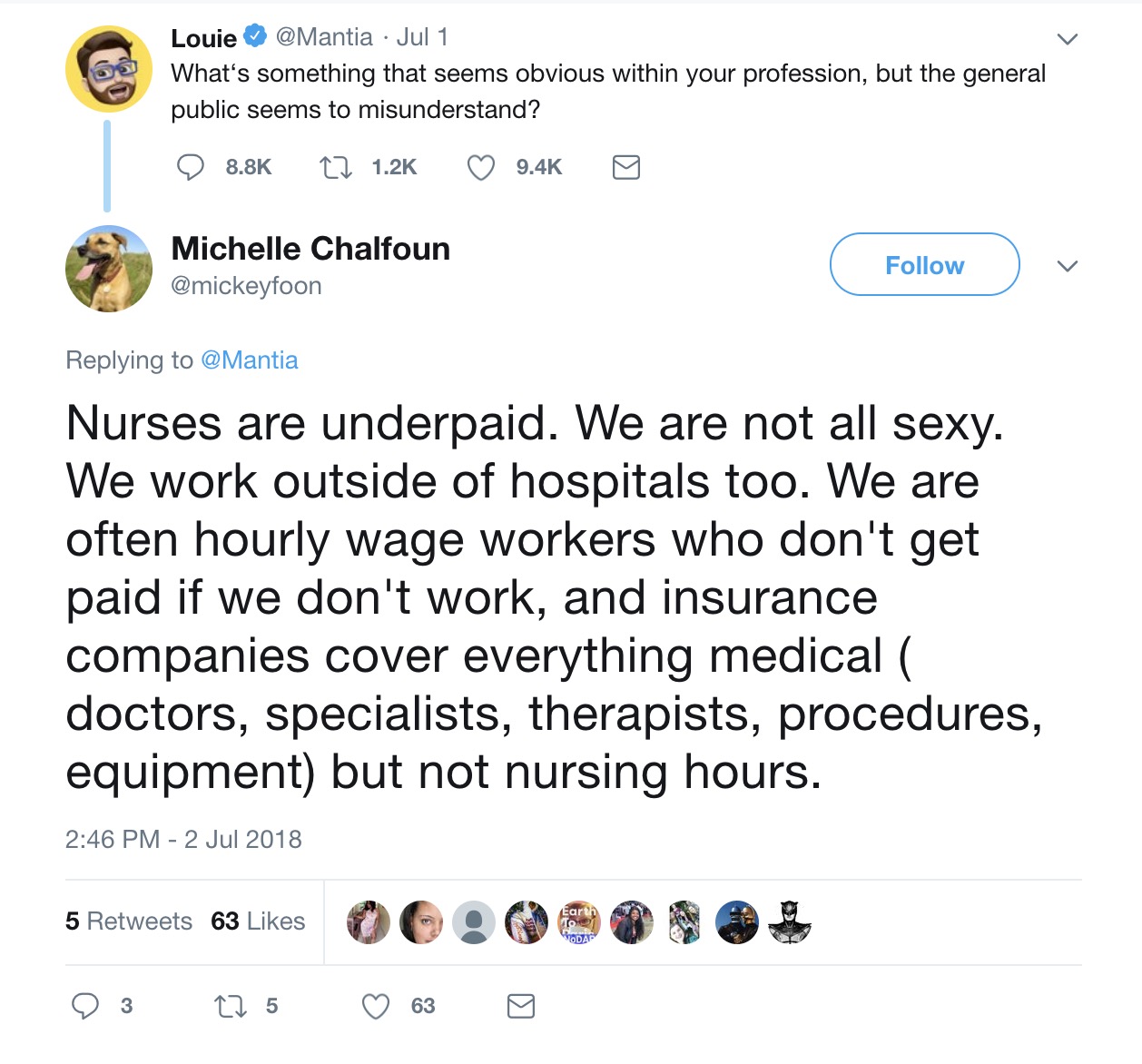 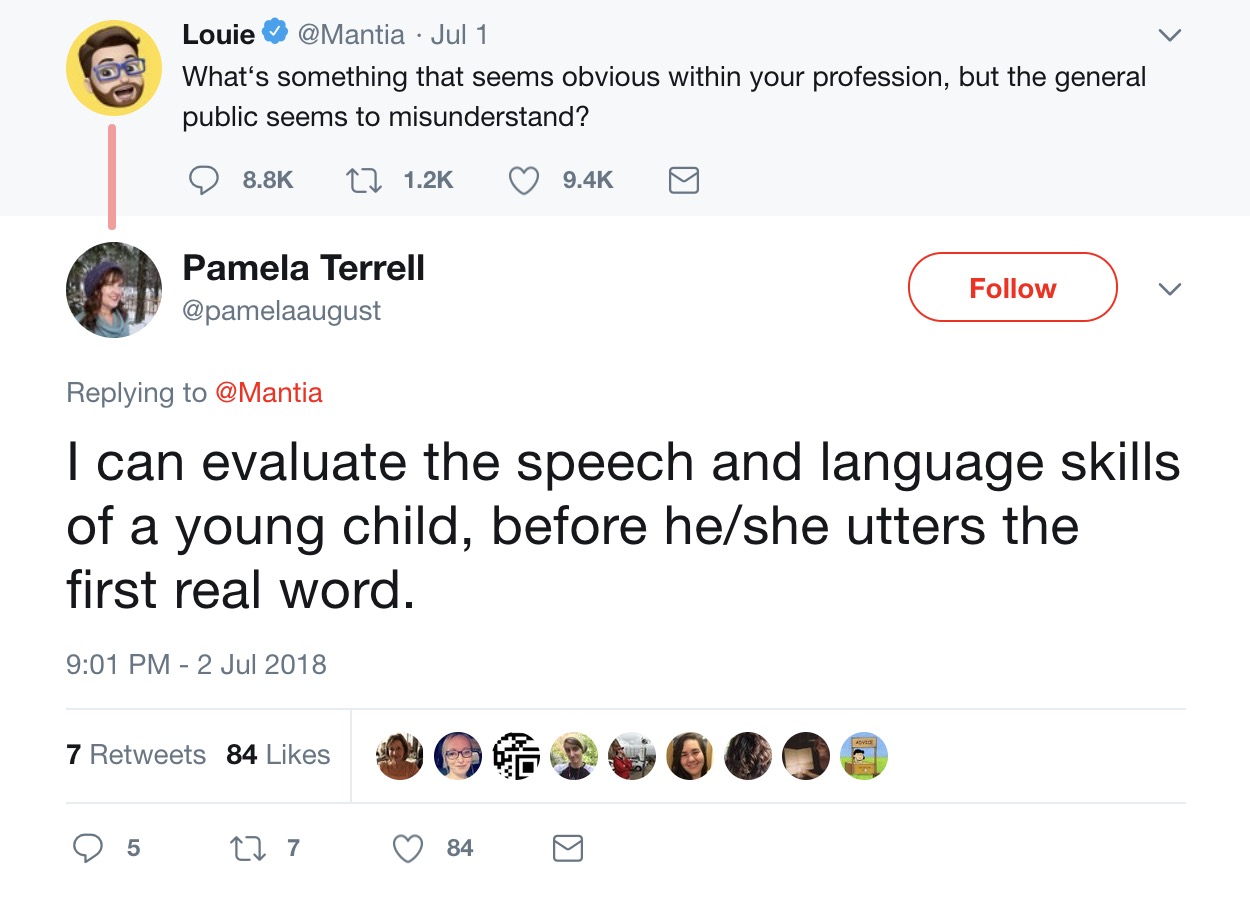 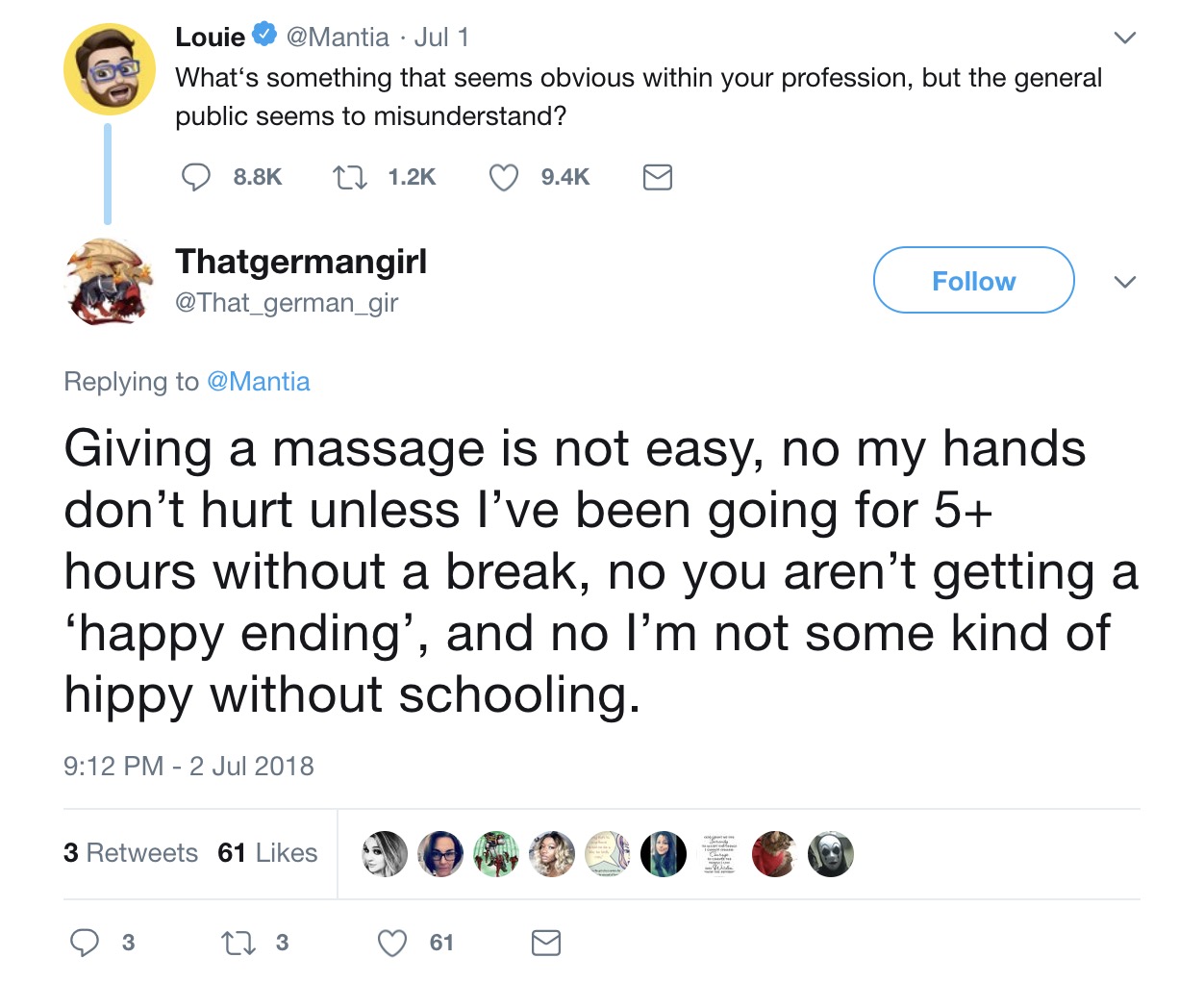 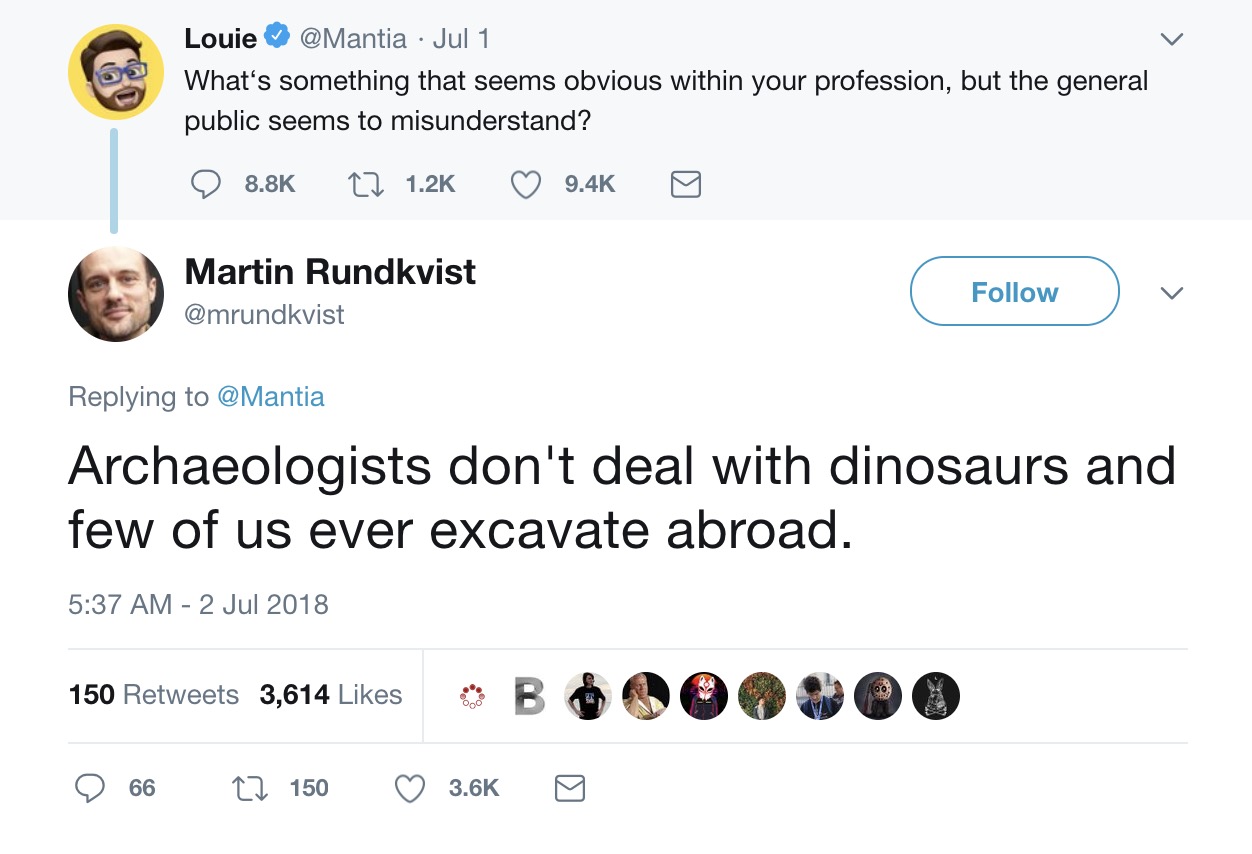 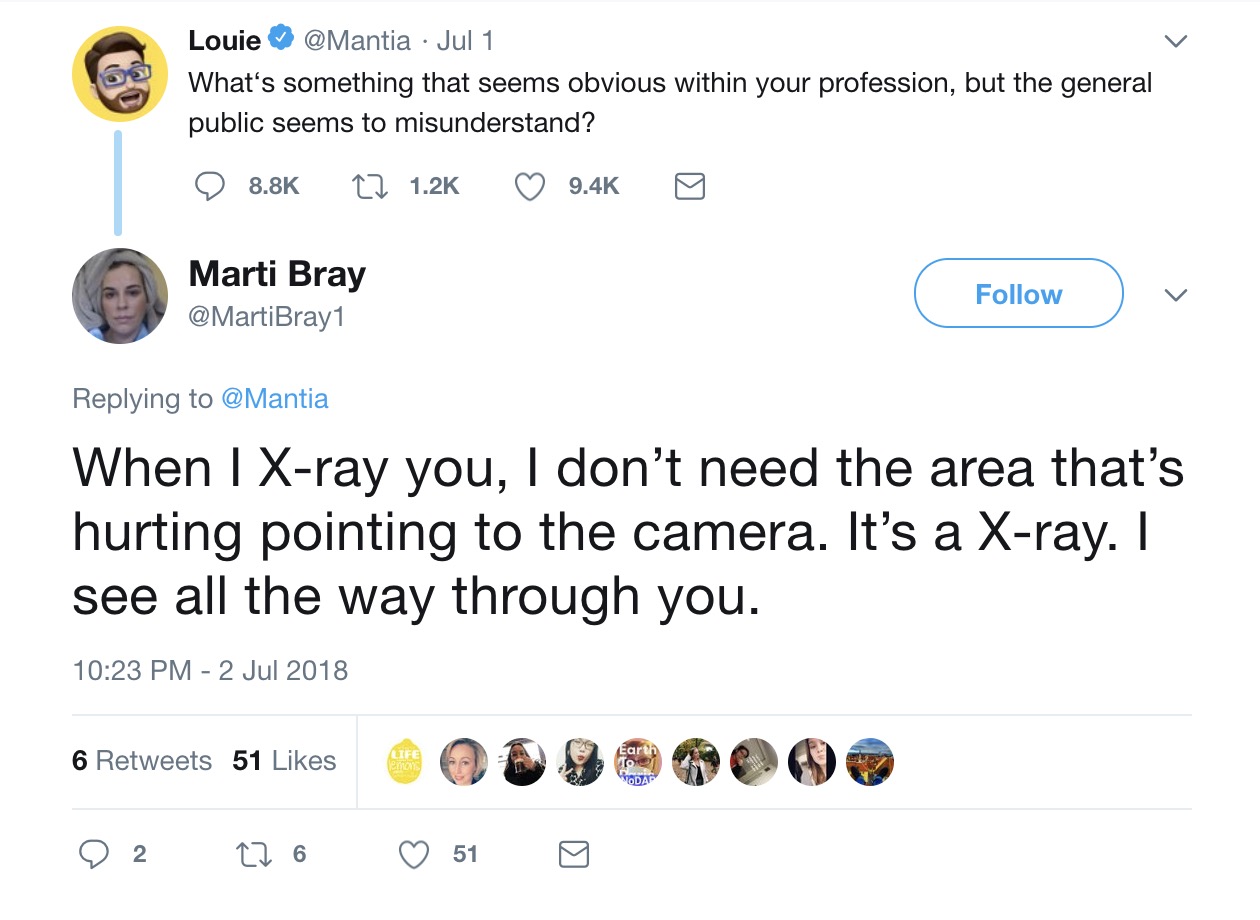 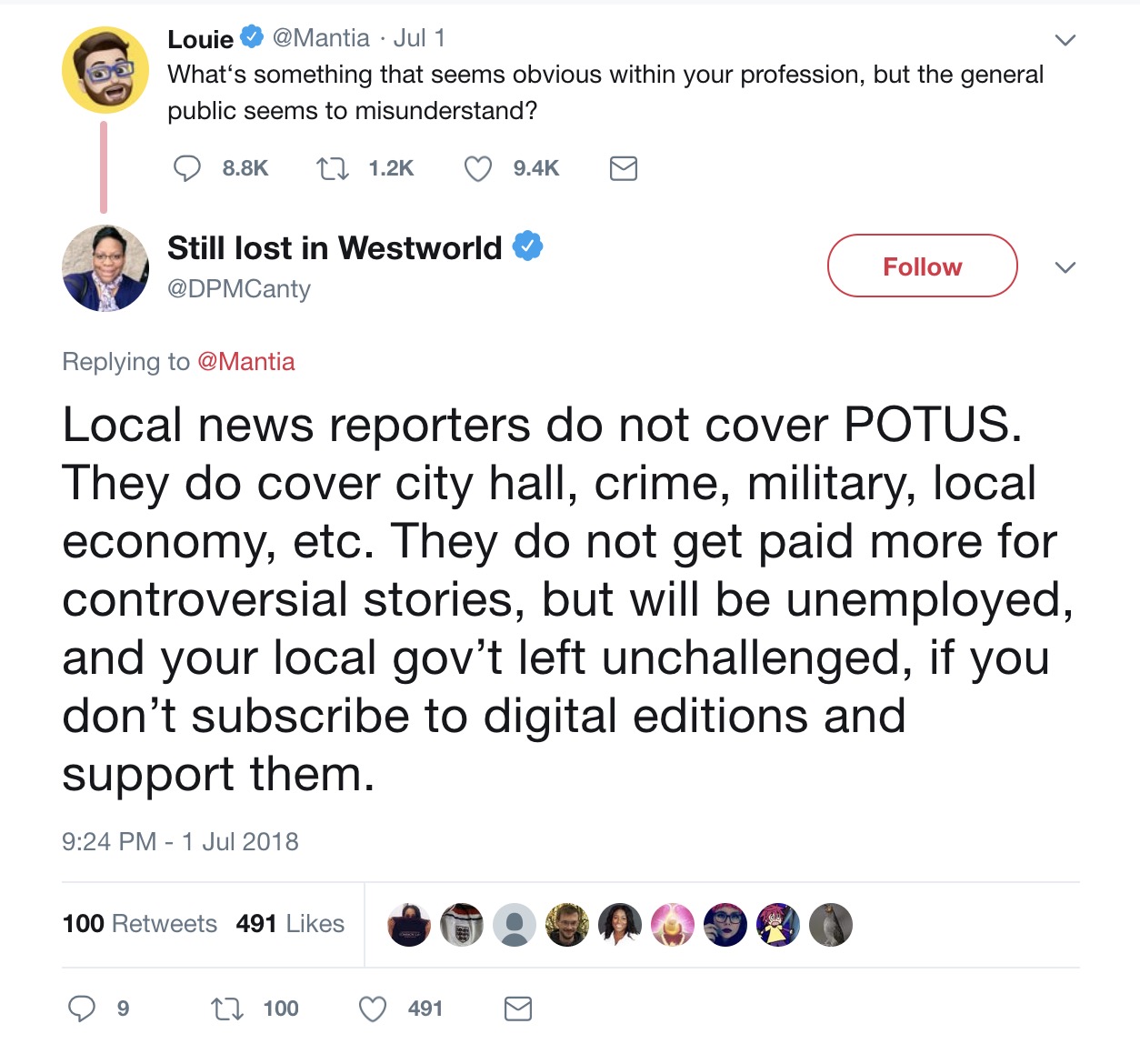 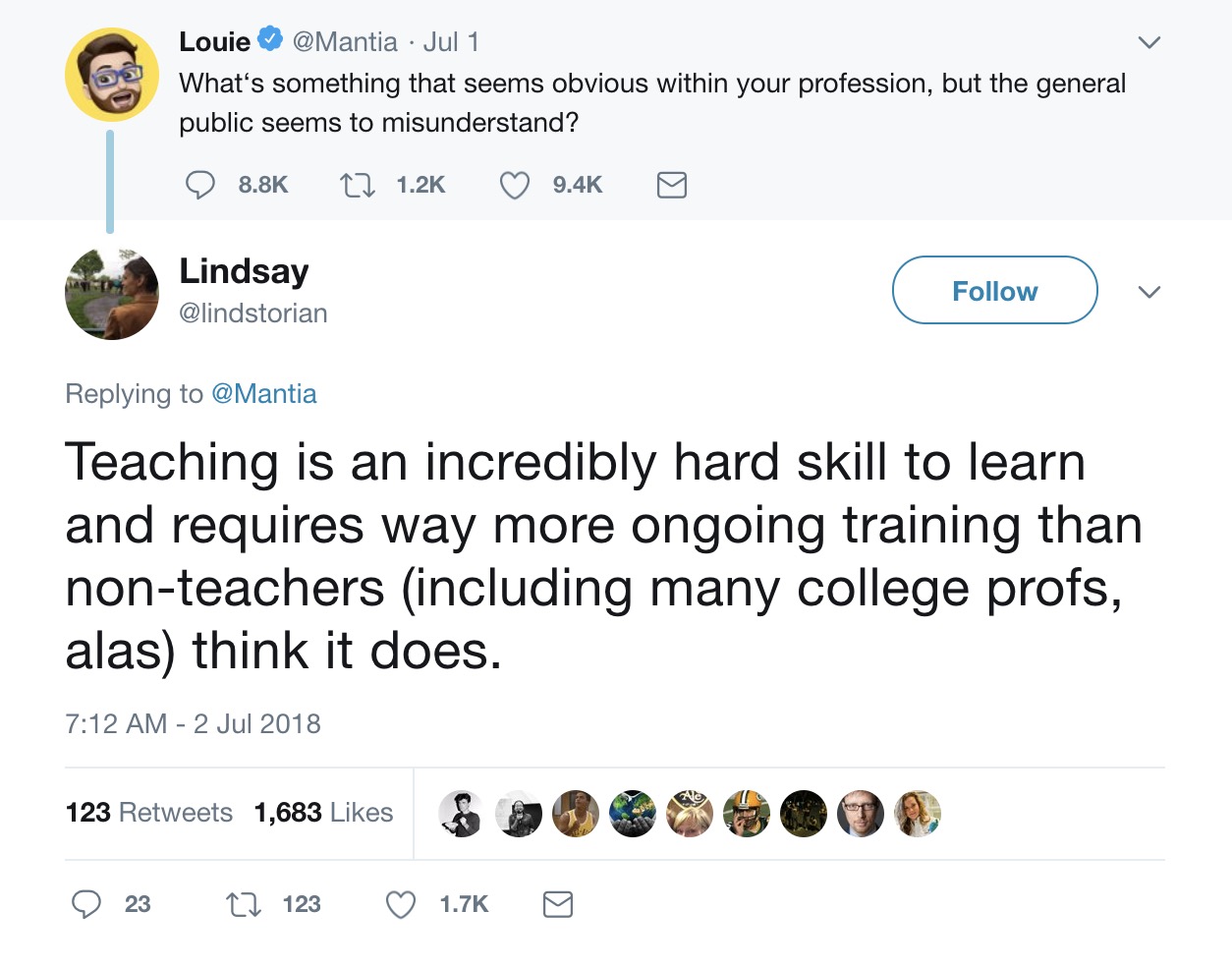 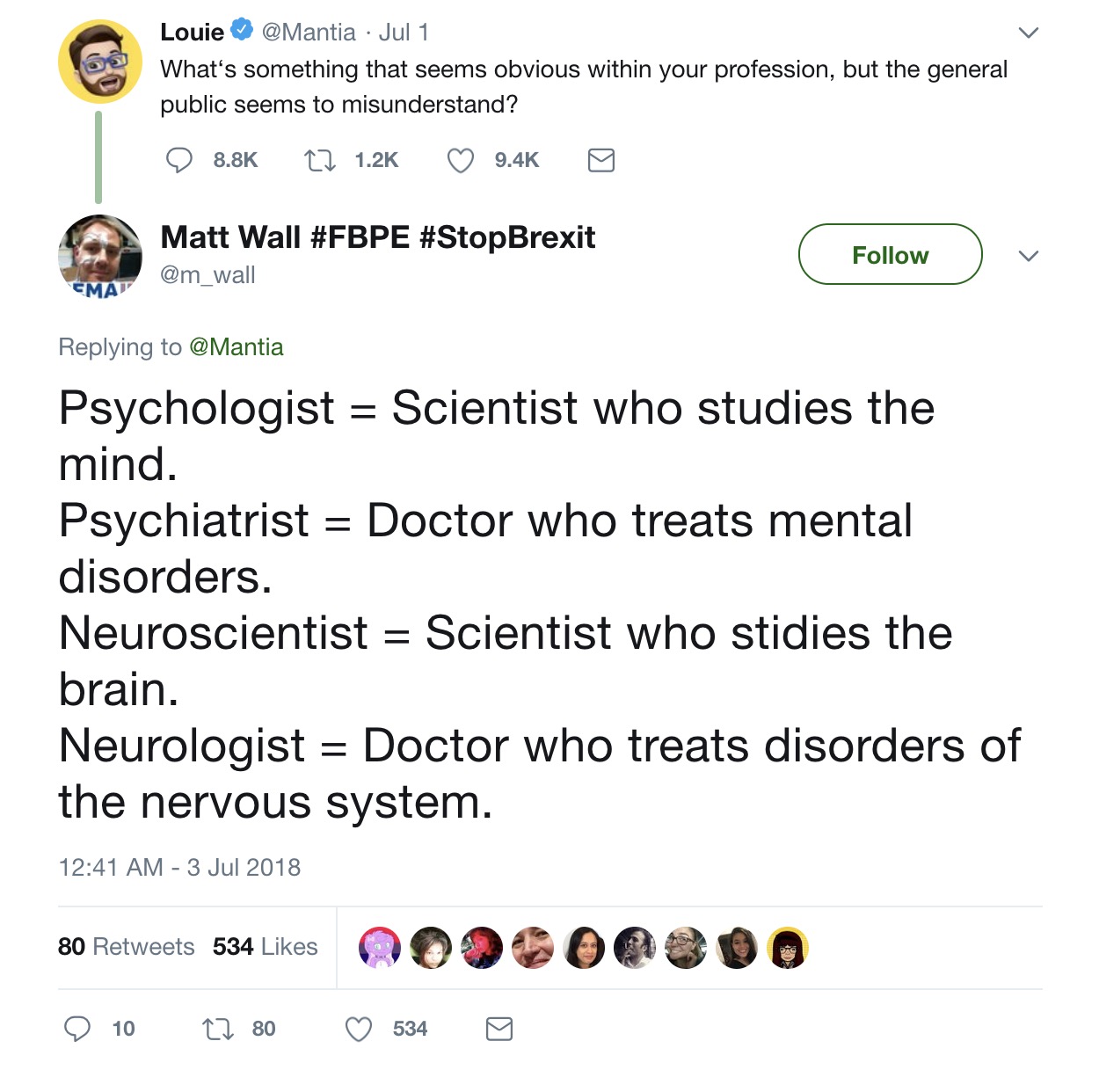 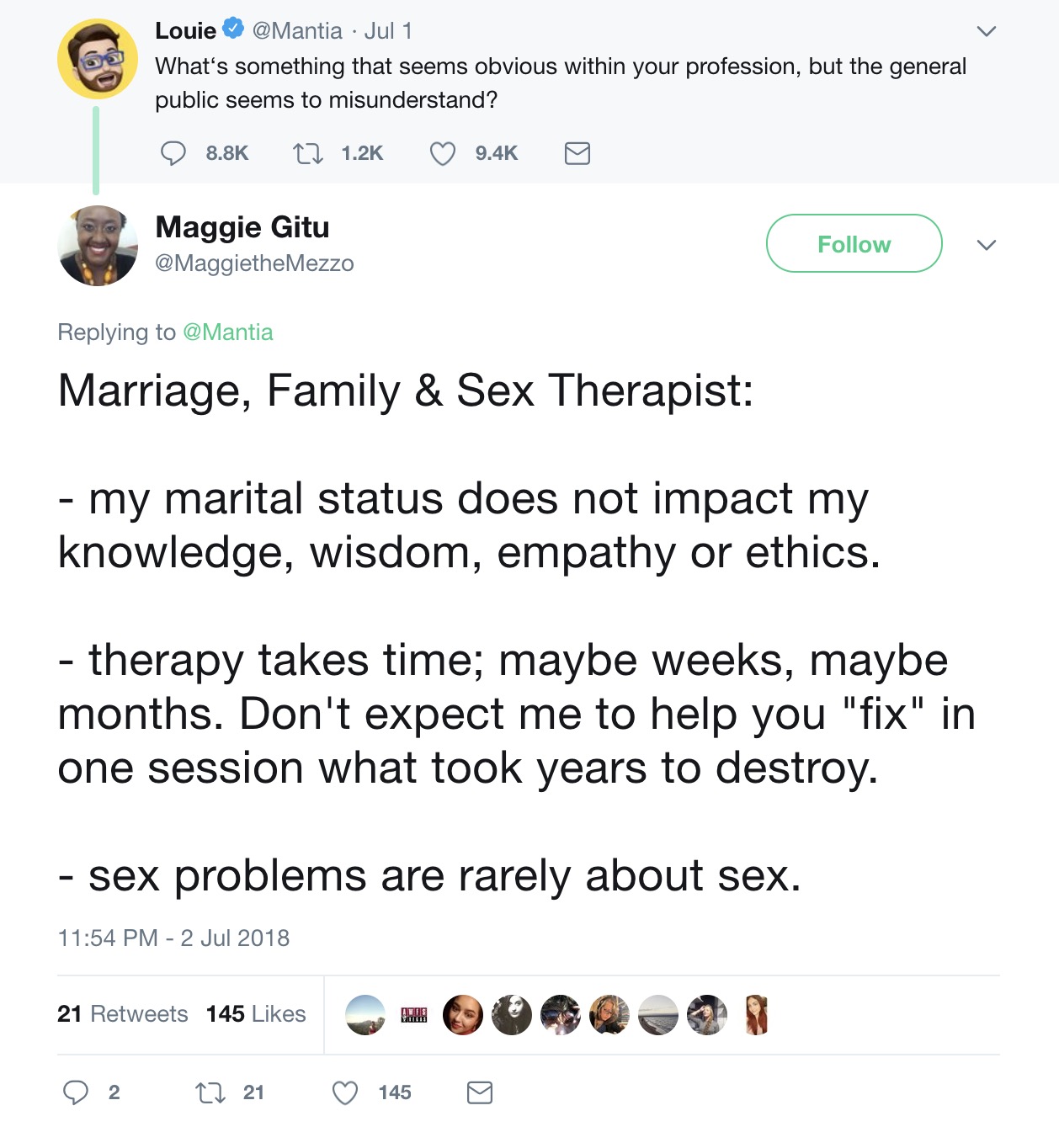 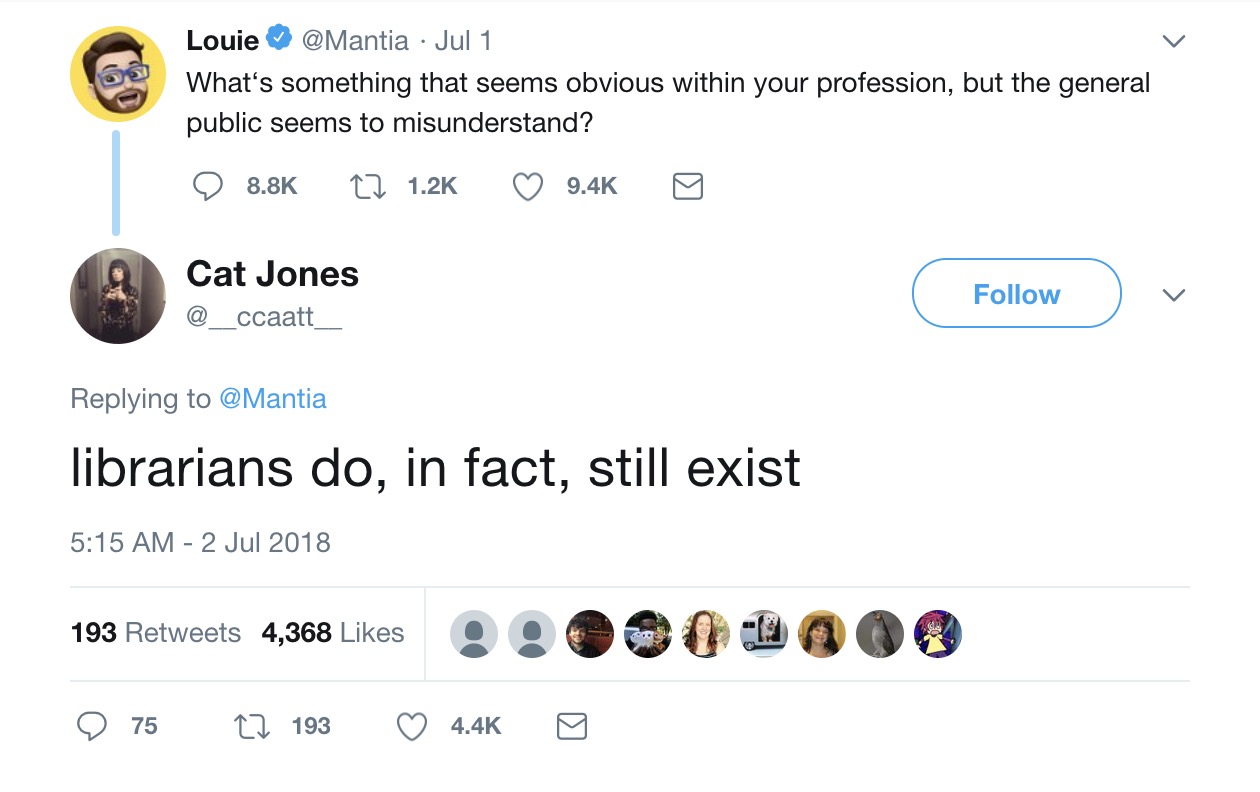