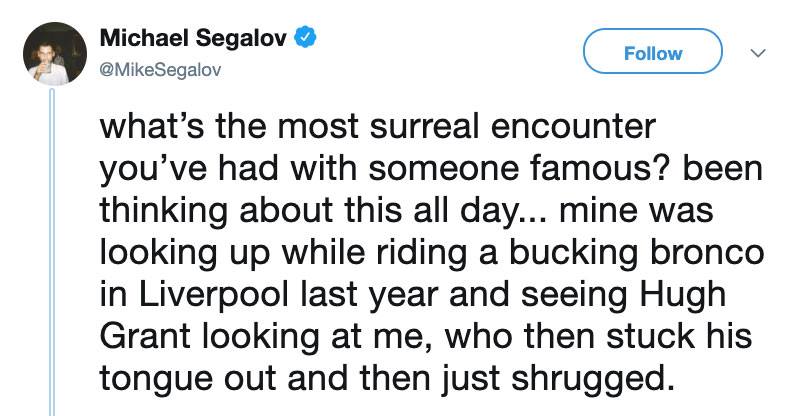 Celebrities are the best among us, and as such deserve our worship. But celebrities are people, too. If you’re a Ryan Reynolds or an Emma Stone or a Treat Williams, having to always look beautiful and be on your game has gotta be exhausting. Sometimes you just want to run to the corner store in your sweatpants to buy a bag of chips.

In that spirit, journalist and filmmaker Michael Segalov asked his Twitter followers to share their weirdest celebrity encounters. To kick things off he started with a run-in of his own. 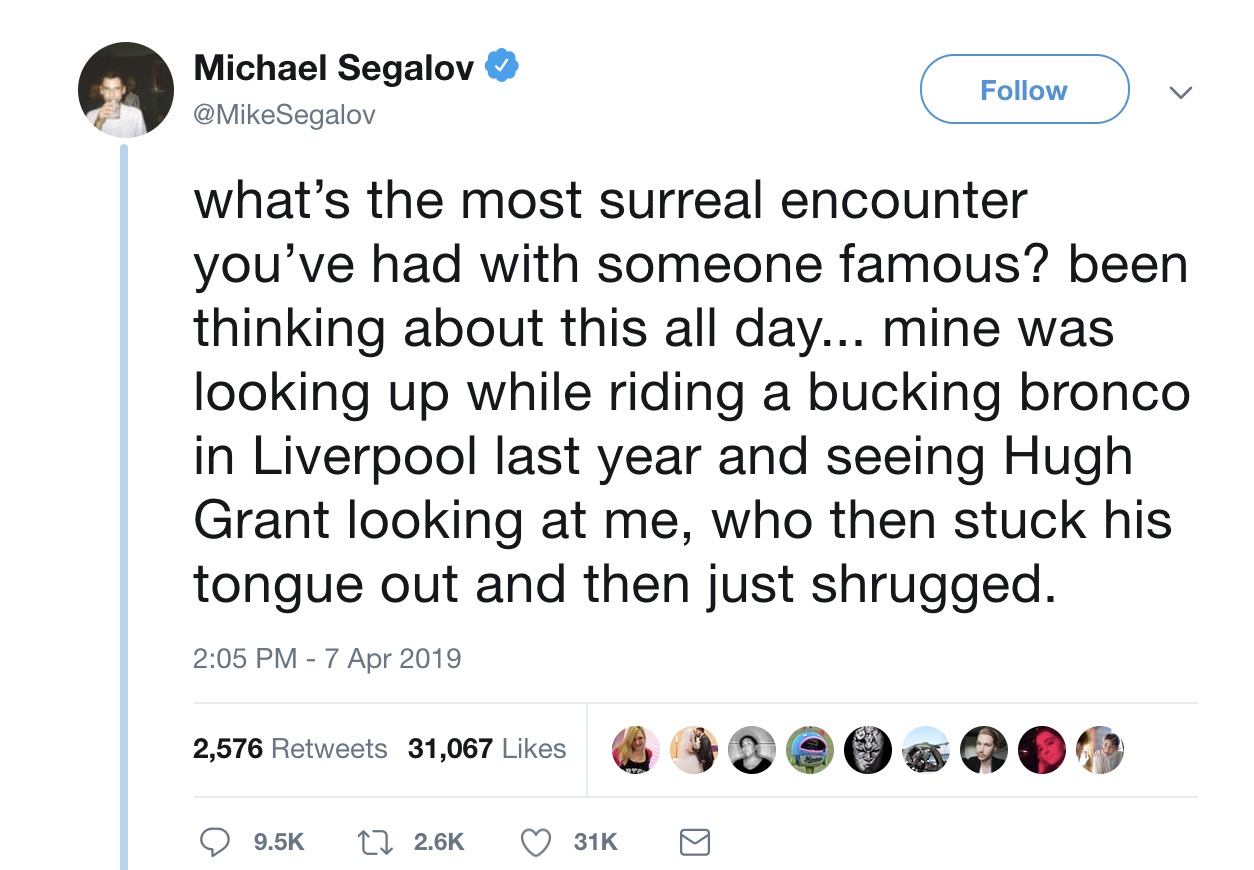 His followers replied with lots of strange celebrity encounters of their own. Turns out celebrities are just like us, i.e. awkward slobs. 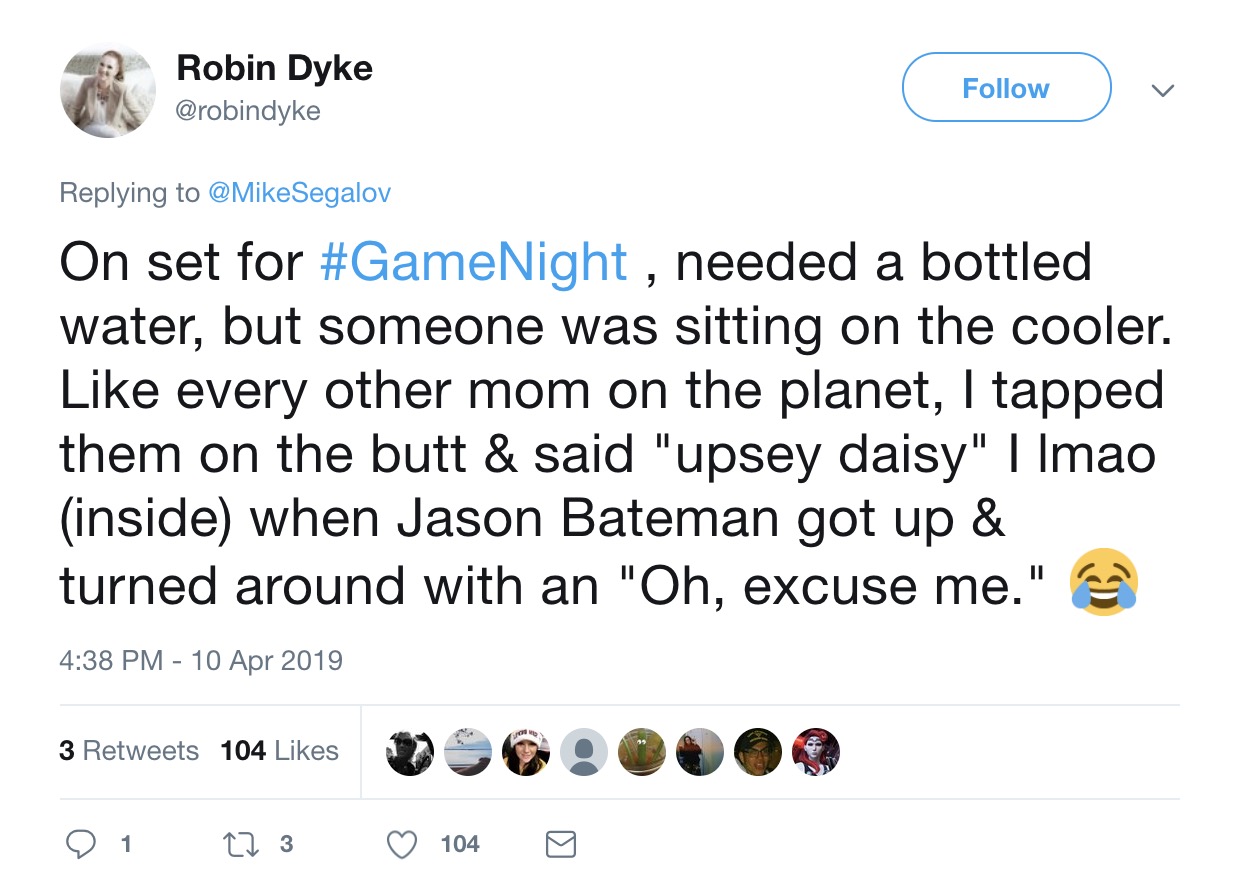 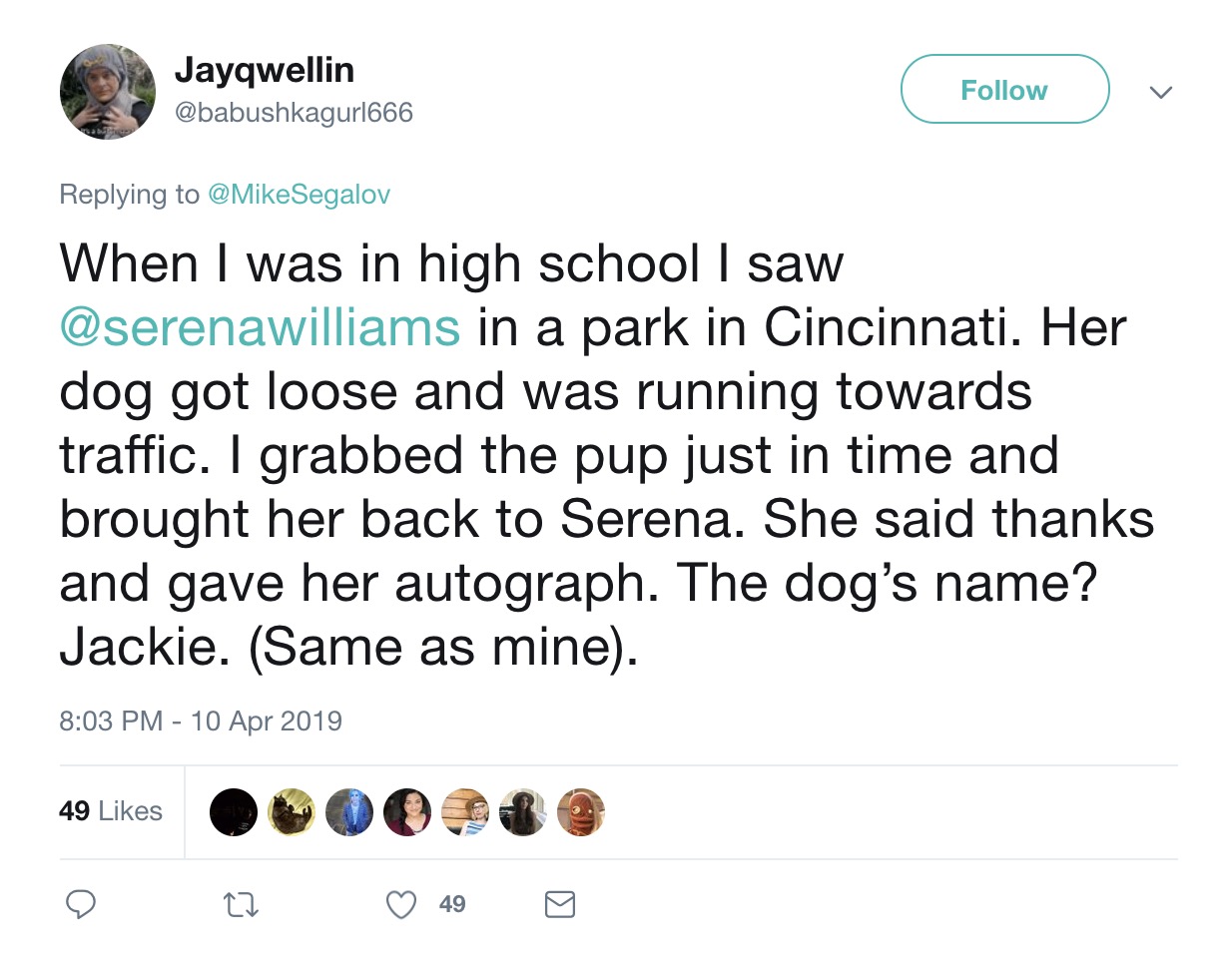 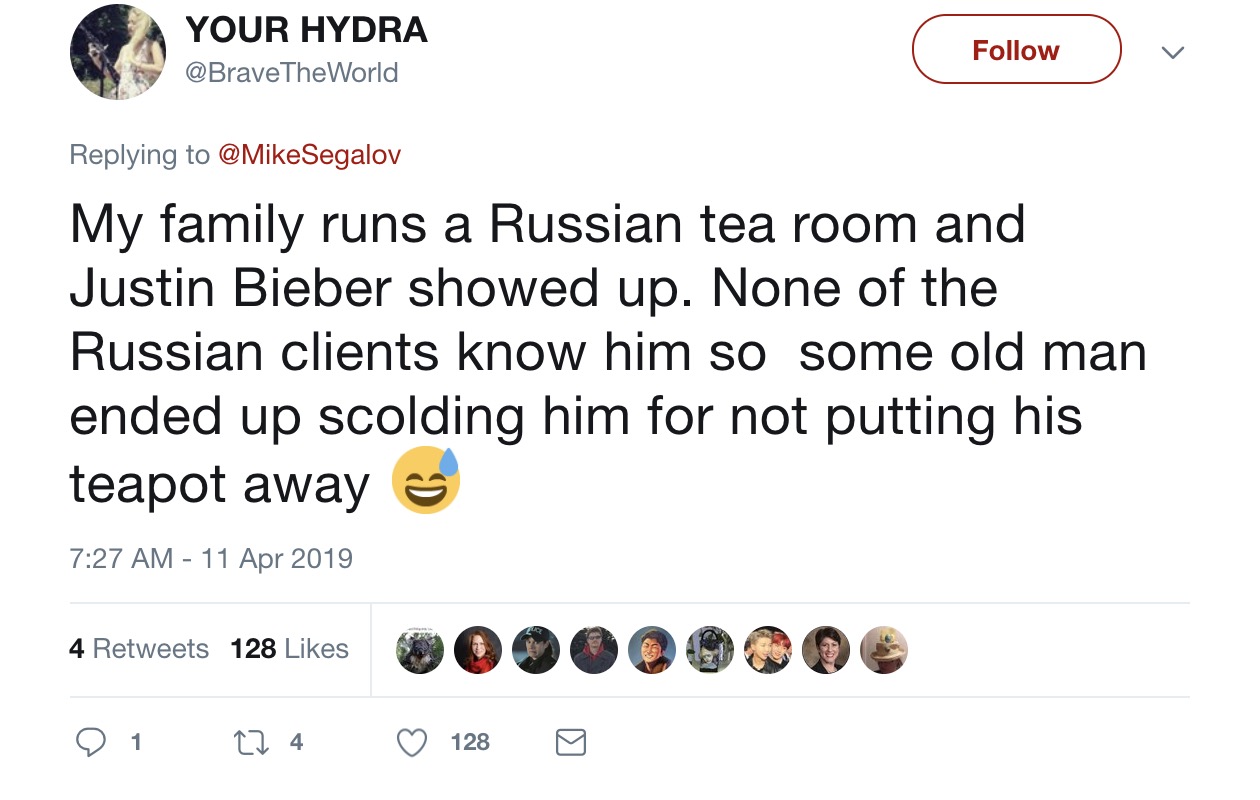 4. Is Bjork Swedish for “moocher”? 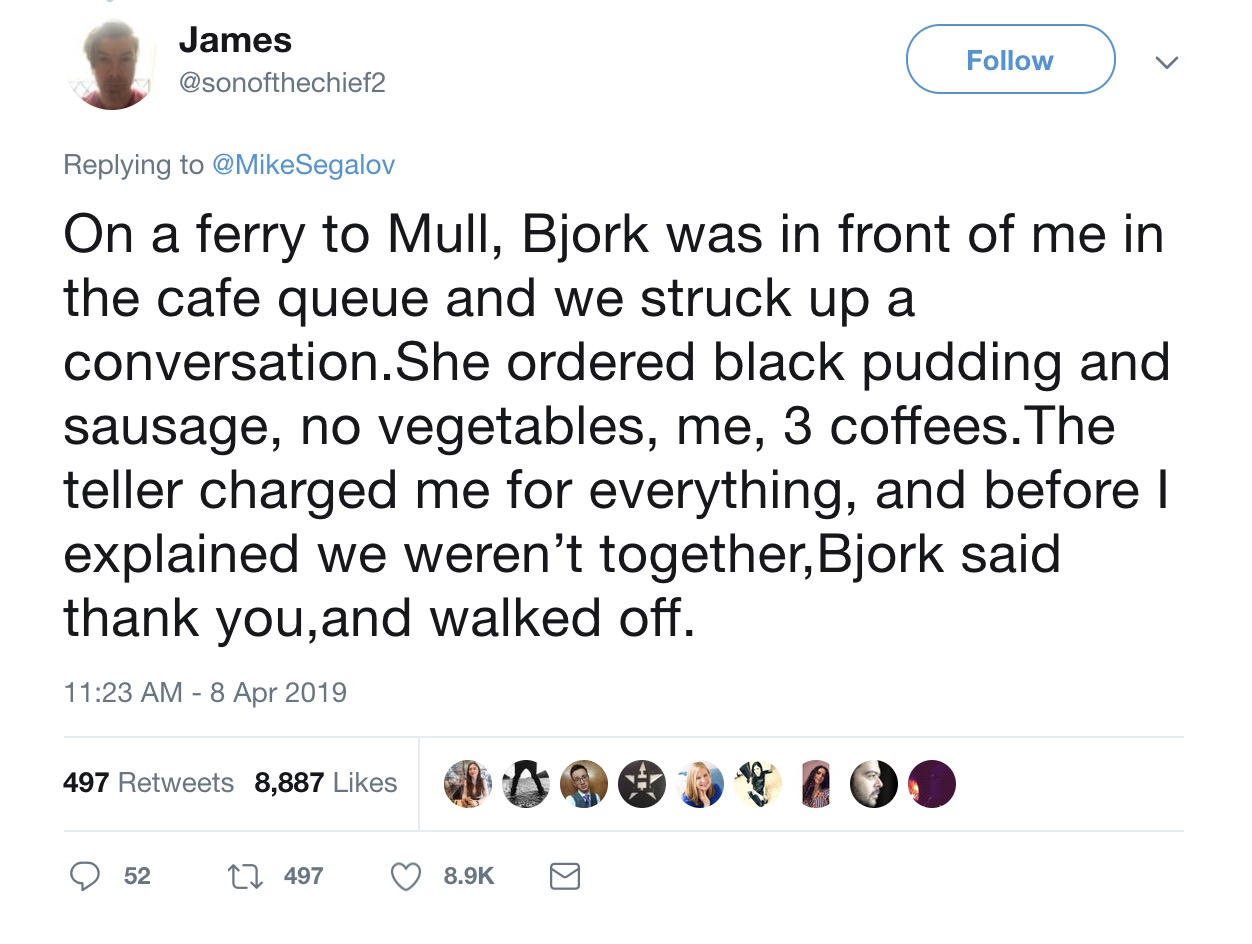 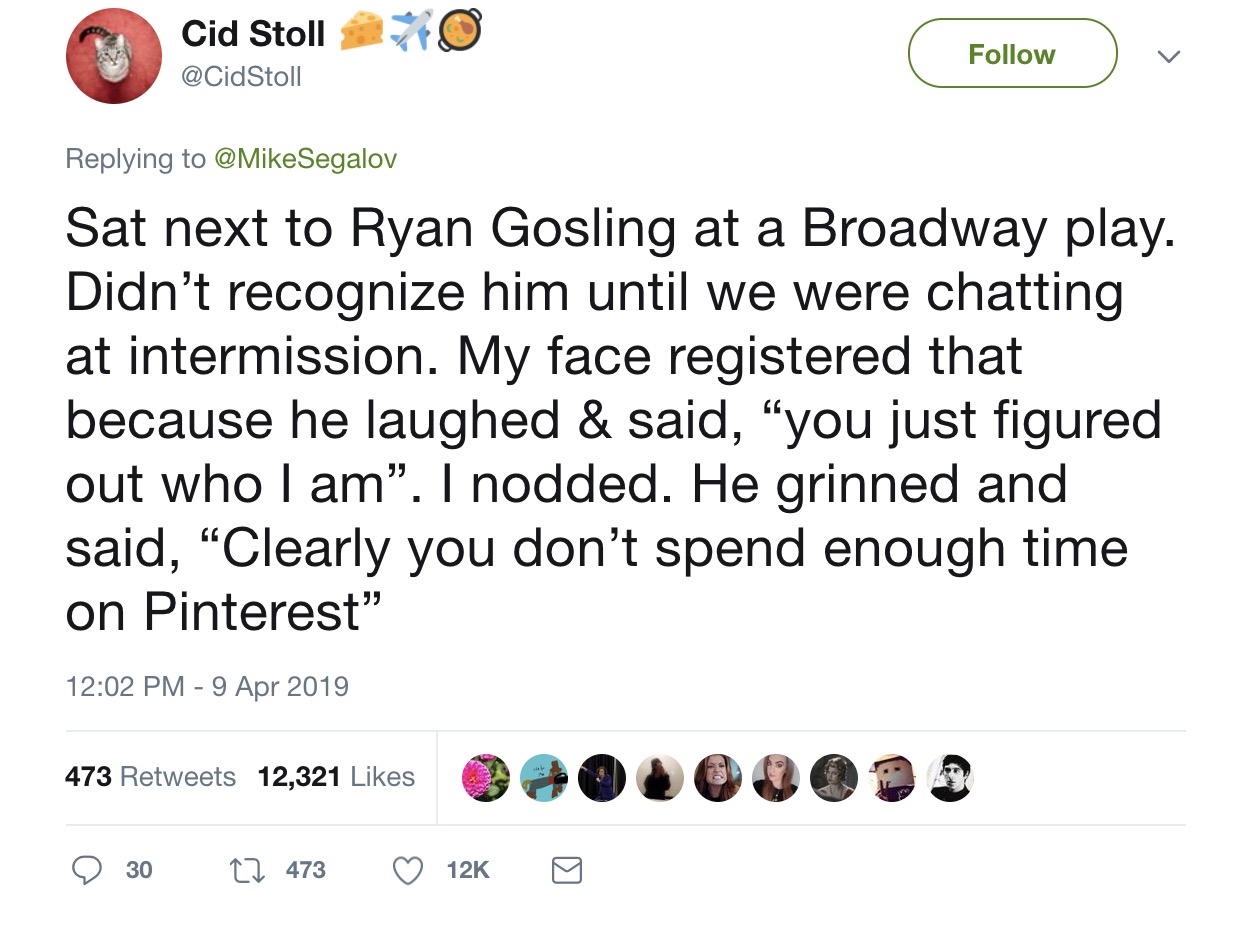 6. That’s the best possible ending for a story that began with, “On the way to the bathroom.” 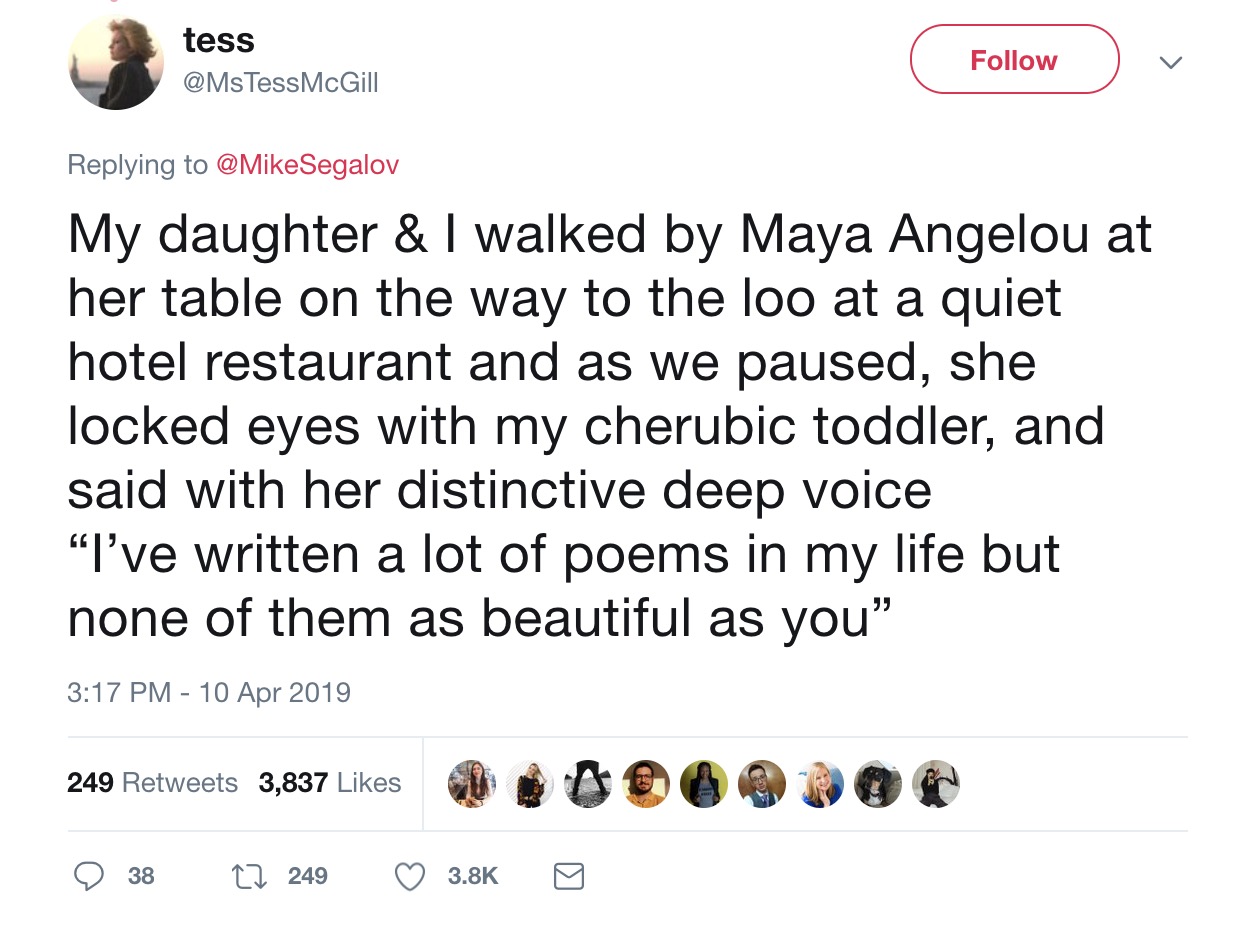 7. Coulda been a millionaire, Travis. 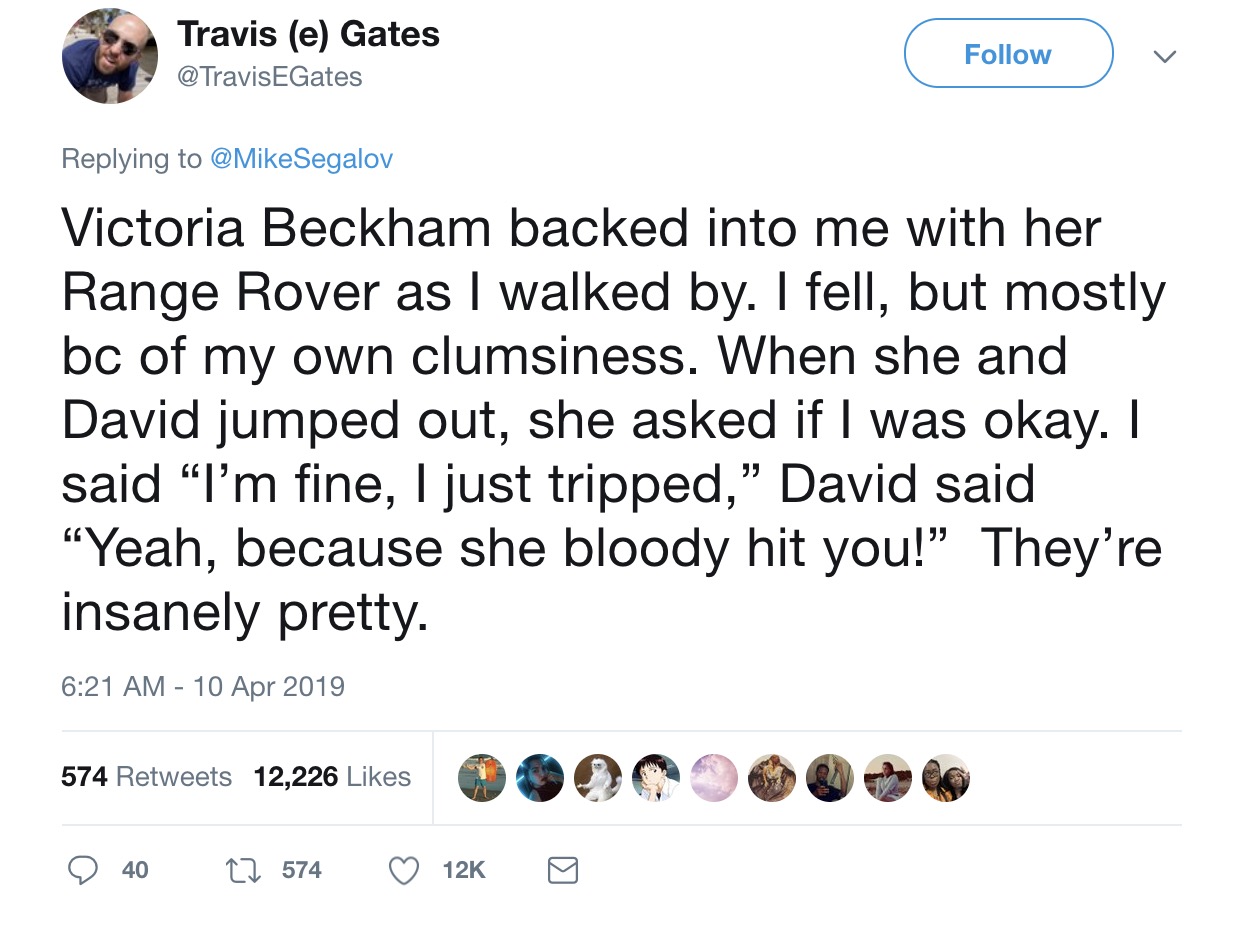 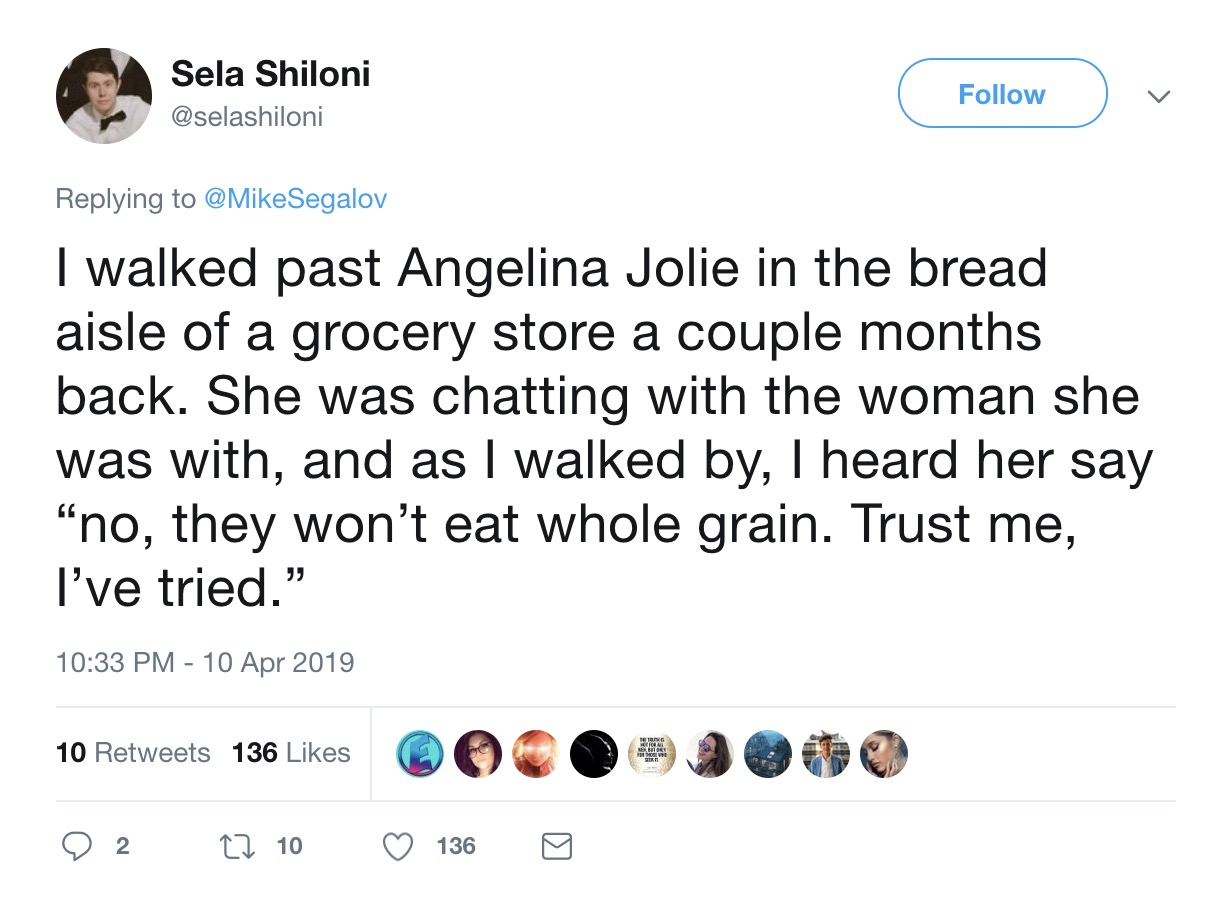 9. He just appeared out of thin air, like a genie that loves classic rock. 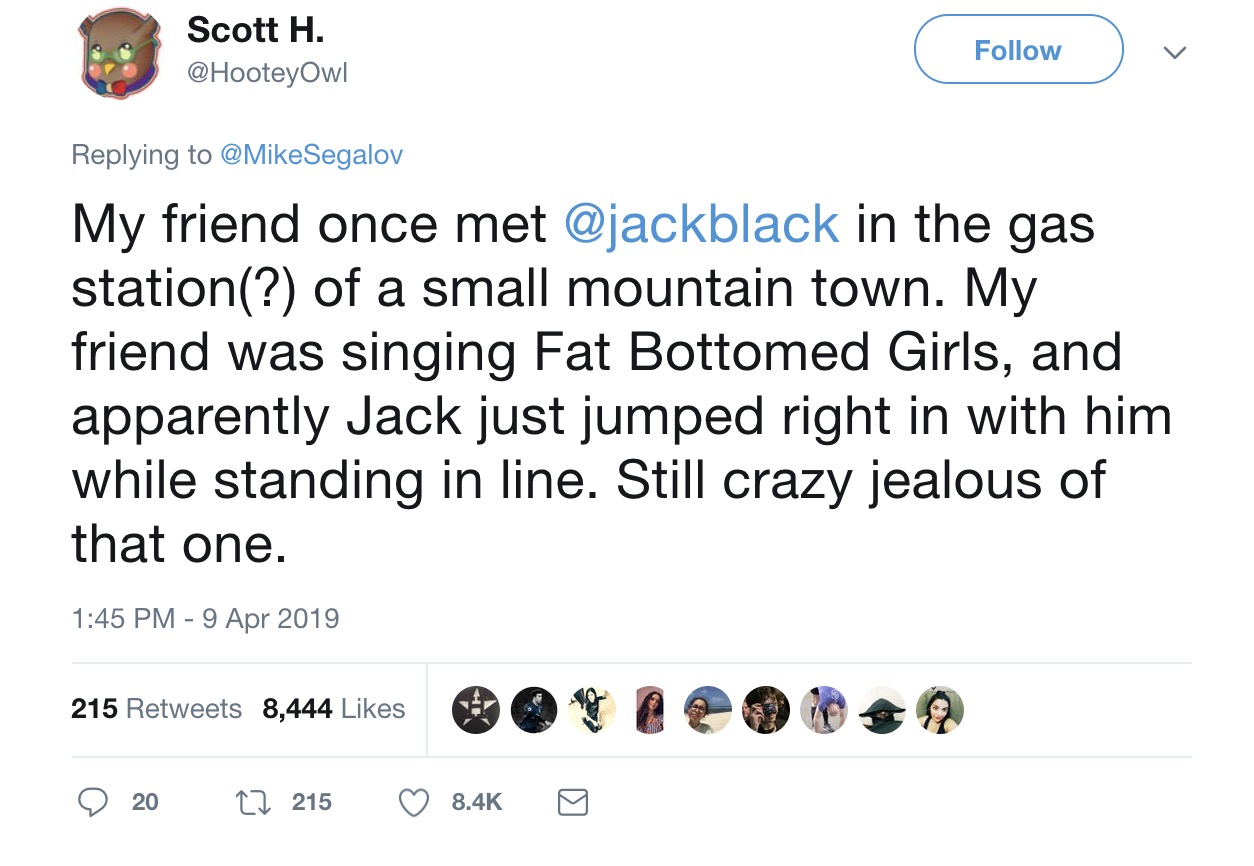 10. Tip: don’t compliment a celebrity if there’s another celebrity around. 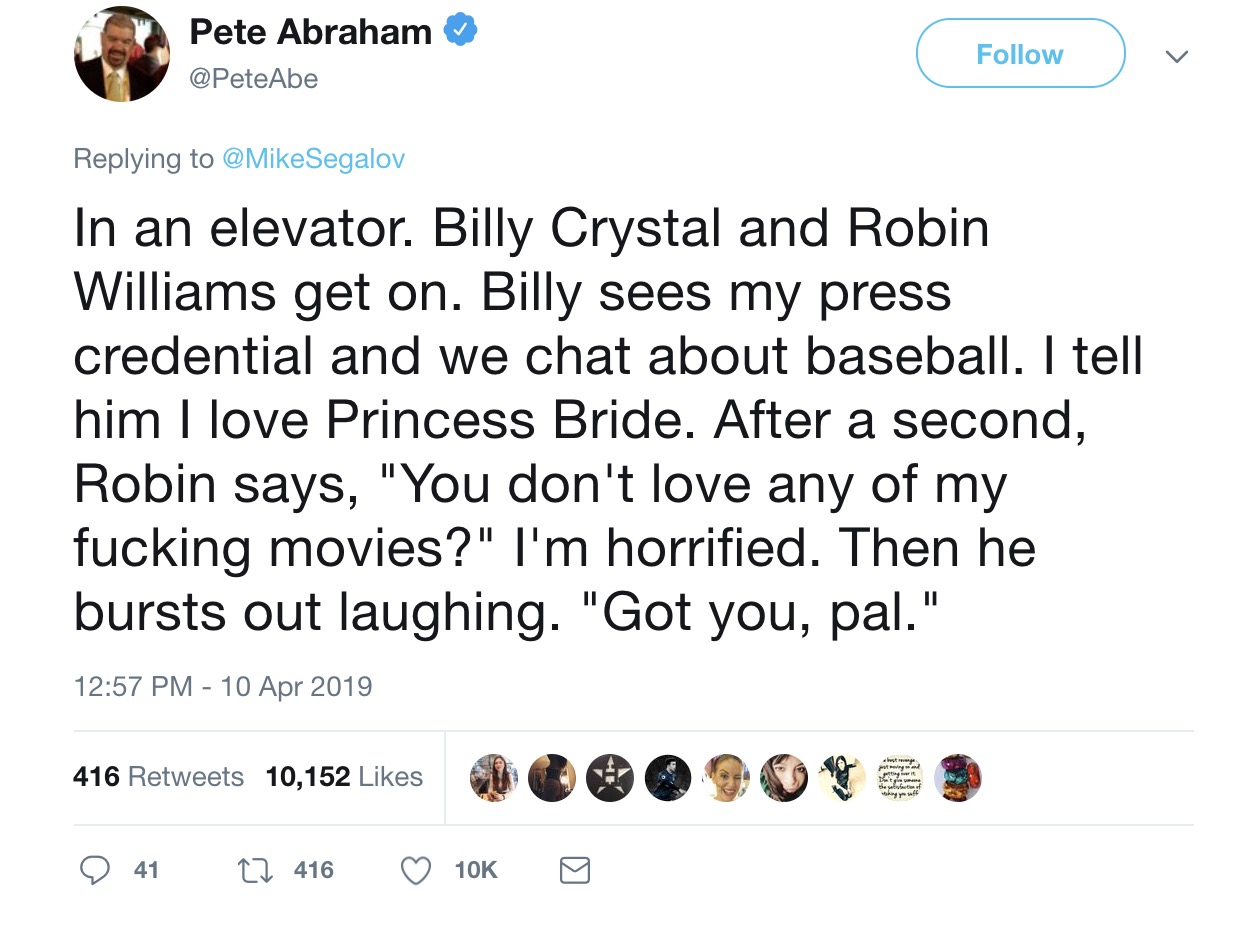 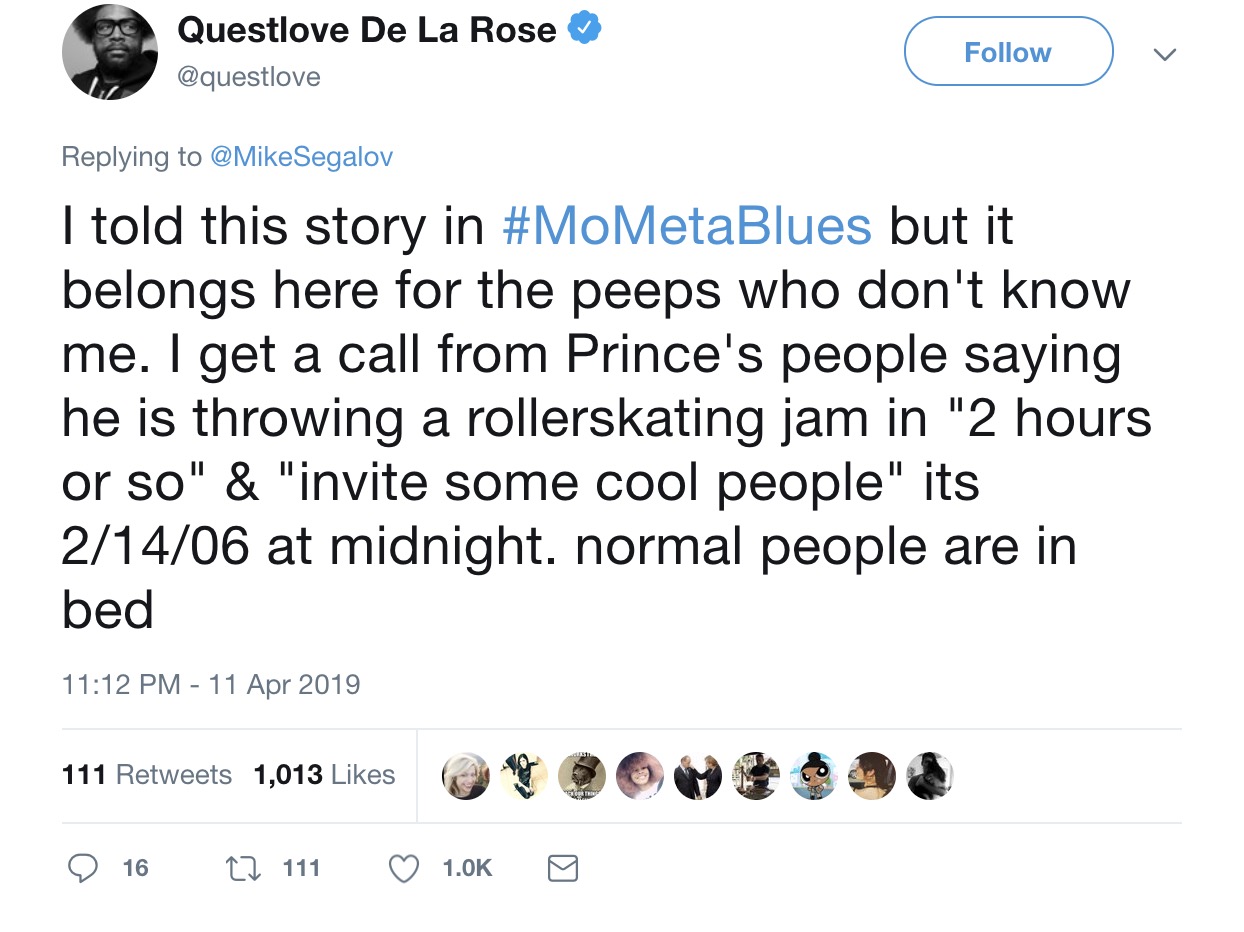 12. Maybe Voldemort is so pale because he doesn’t get enough potassium. 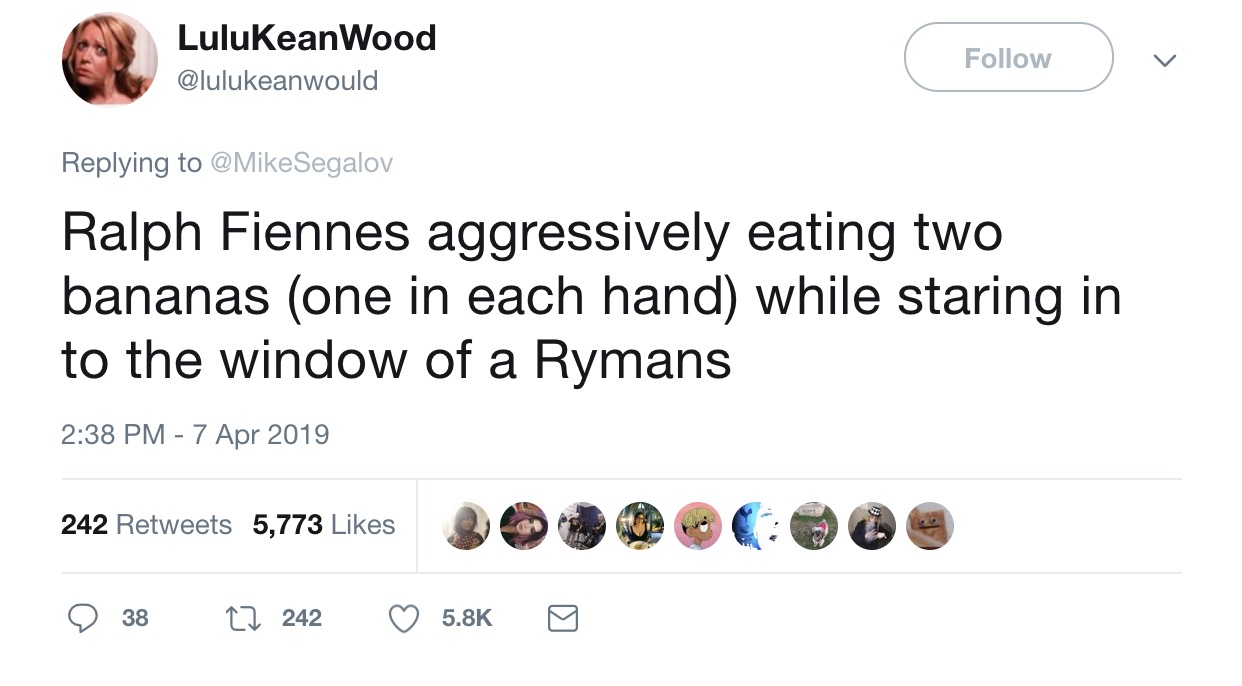 13. Even a legendary beat poet gets the late-night munchies. 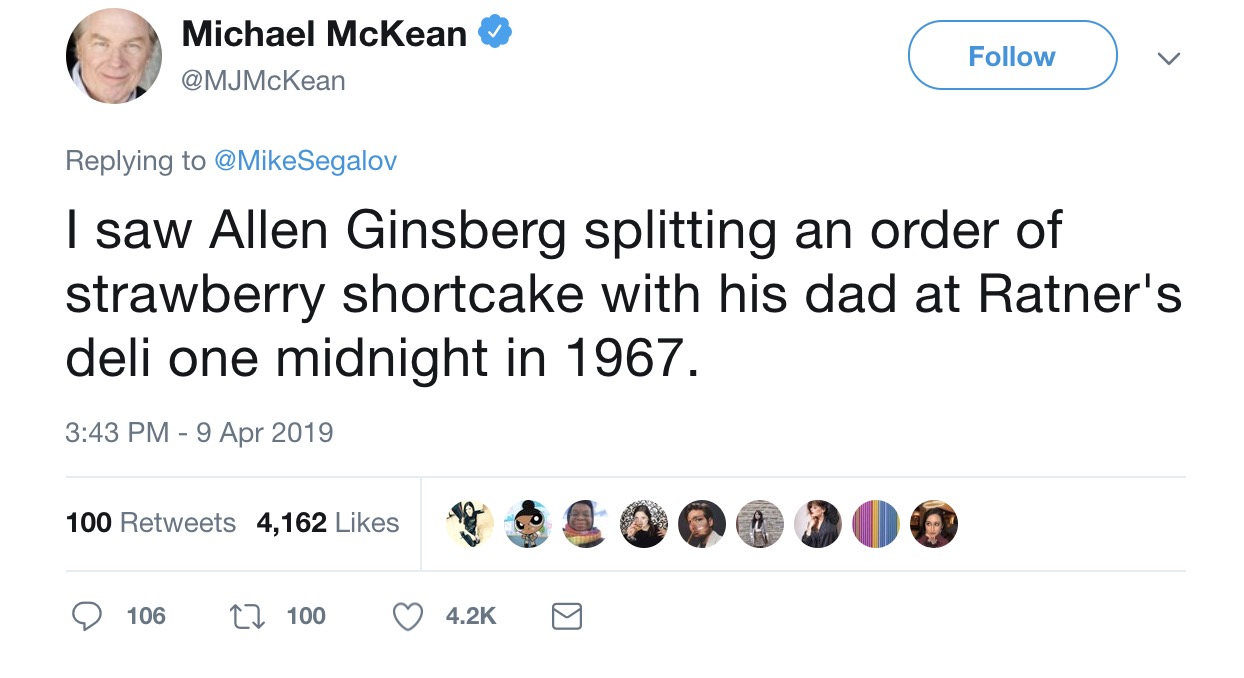 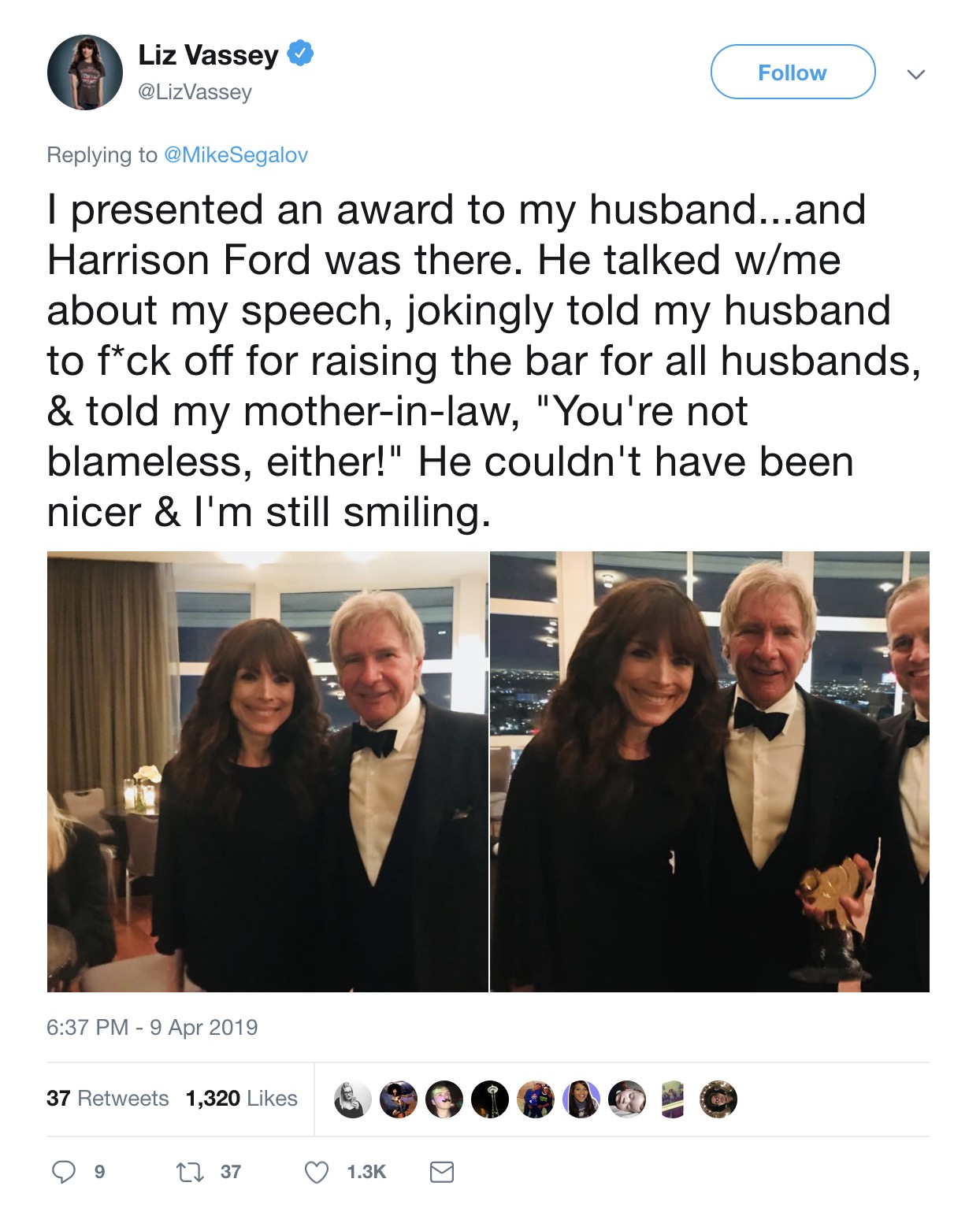 15. Yeah, not too surprised about the sandals part tbh. 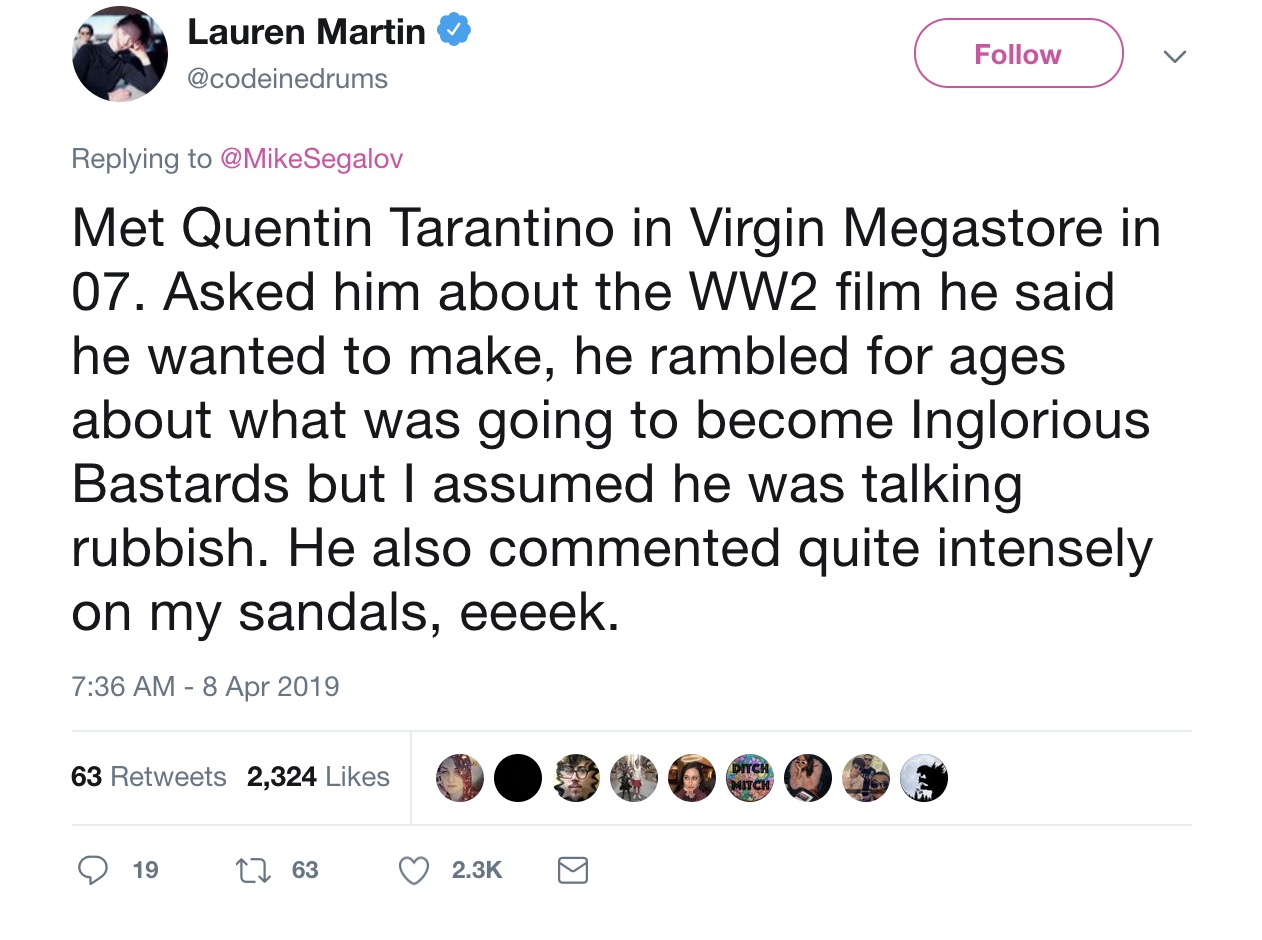