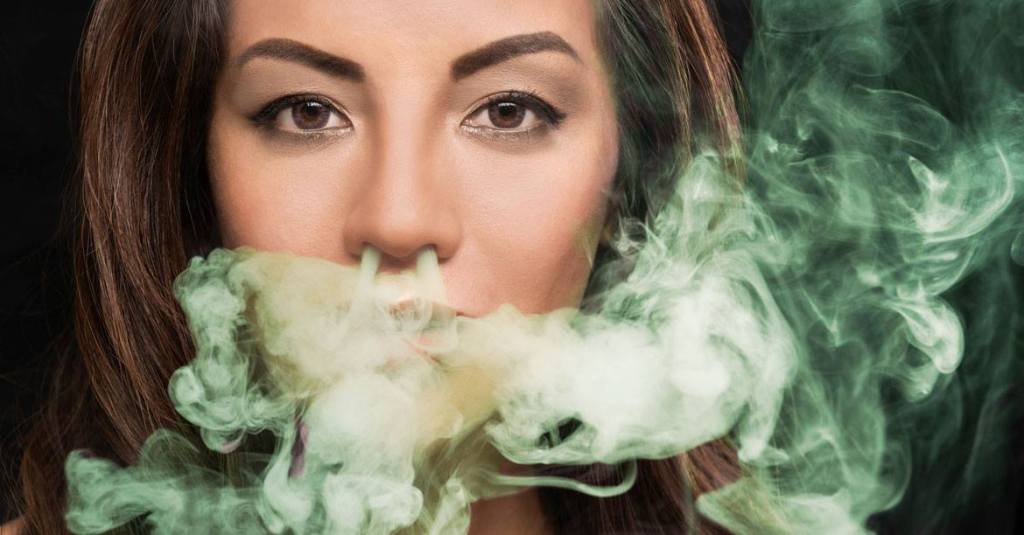 According To Science, Holding In Your Farts Could Make Them Come Out Of Your Mouth

It’s happened to everyone: you’re in an important social situation, say taking a midterm exam, or testifying in front of Congress, and you feel a powerful urge to fart. It’s a dilemma, and there are no good options: Either you can let ‘er rip and risk people thinking you’re a boor, or you can hold it and suffer in silence. What does a gassy person do?

I have an uncle who has a saying about this exact situation: “It’s better to feel the shame and the pain.” In other words, social embarrassment is a much smaller price to pay than physical agony. I’ve found this advice to be helpful on many occasions. But if you still need a reason to fart freely, here’s another one: because holding in your farts could make them come out of your mouth. 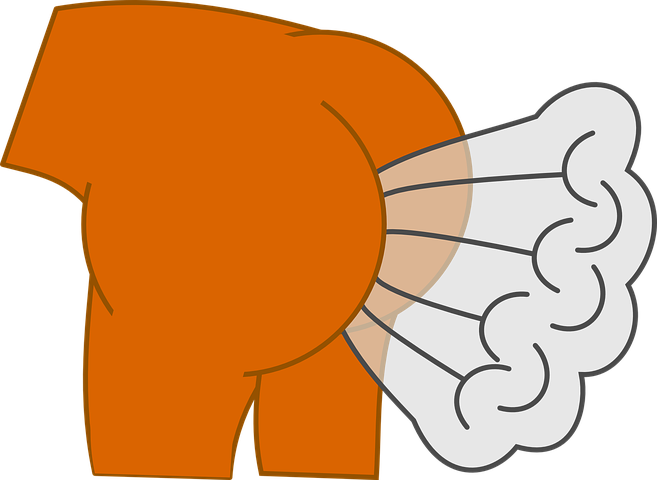 Dr. Clare Collins is an Australian dietician and professor at the University of Newcastle. Throughout her decorated career as a clinical researcher, she’s made many important contributions to dietary research, like how to modify the diet to reduce the chance of cardiovascular disease, and how to optimize the diet for cystic fibrosis.

But her biggest claim to fame is probably being an expert on all things farting. During a radio interview, a caller asked her what would happen if you held in a fart indefinitely. Dr. Collins didn’t have an answer, and she realized that this was a gap in humanity’s scientific knowledge. And so, she set out to find the answer. 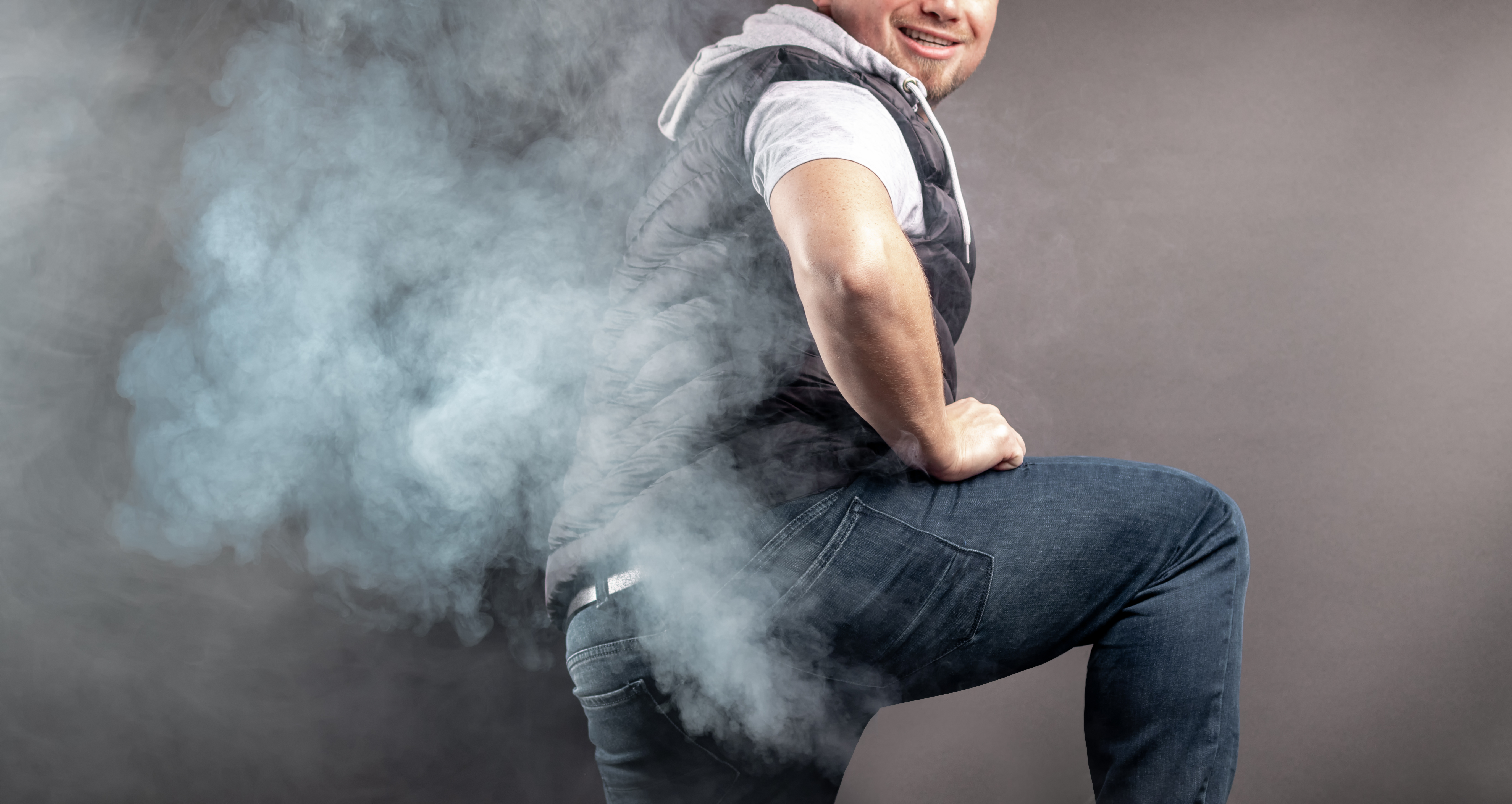 The simple answer to “What happens when you hold in a fart?” is, “You’ll still fart anyway.” A person’s ability to hold in their farts depends on the strength of their sphincter and buttocks muscles. Unless you possess a sphincter of steel, you’ll end up farting an even greater fart later.

But let’s say you do have a legendarily strong butt. Then you’re at risk for something called “abdominal distention.” When your fart has nowhere to go, it’ll just build up inside you. You’ll probably feel bloated, and possibly nauseated.

But you can’t keep storing up your farts indefinitely, like some kind of fart-squirrel. Eventually, your backed-up gas will be reabsorbed into the blood stream. In an interview with Vice, Dr. Collins described how it happens: “The gas crosses the bowel wall into the blood vessel and as the blood travels back to the lungs to drop off carbon dioxide and get some more oxygen, it drops off those gasses it collected from your colon and you breathe them out.”

And yes, your breath will stink. You will have literal fart breath. 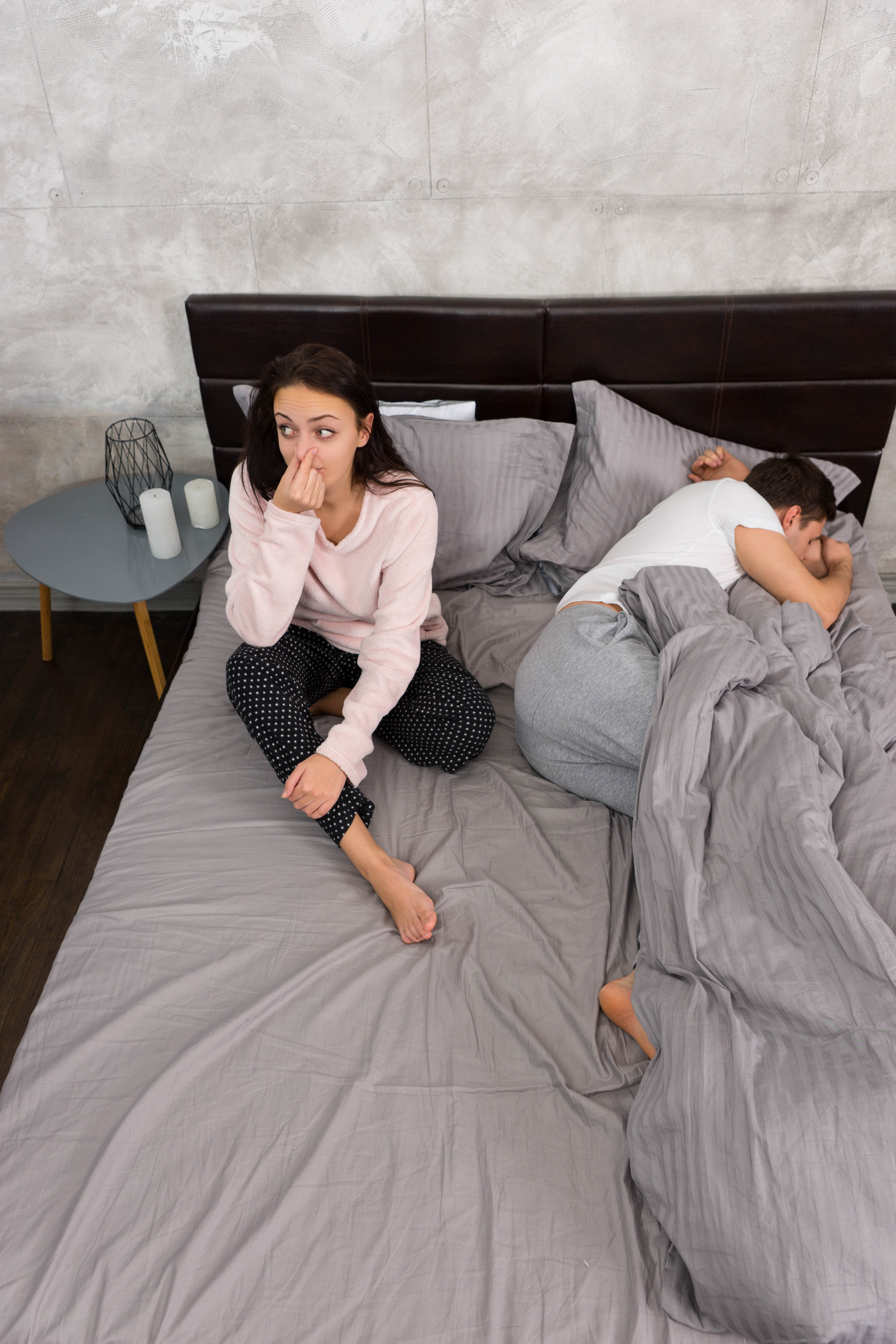 Dr. Collins’s research also indicated that holding in your farts can leads to a medical condition called diverticulitis. This occurs when when abnormal pockets or pouches develop in the large intestine and become inflamed. These pockets can form when the gut is under intense pressure–like when you’re holding back your air biscuits.

The causes of diverticulitis aren’t well-understood, and Dr. Collins cautions that more research is needed before we can blame it on holding in your farts. But just to be safe, you should fart without hesitation. 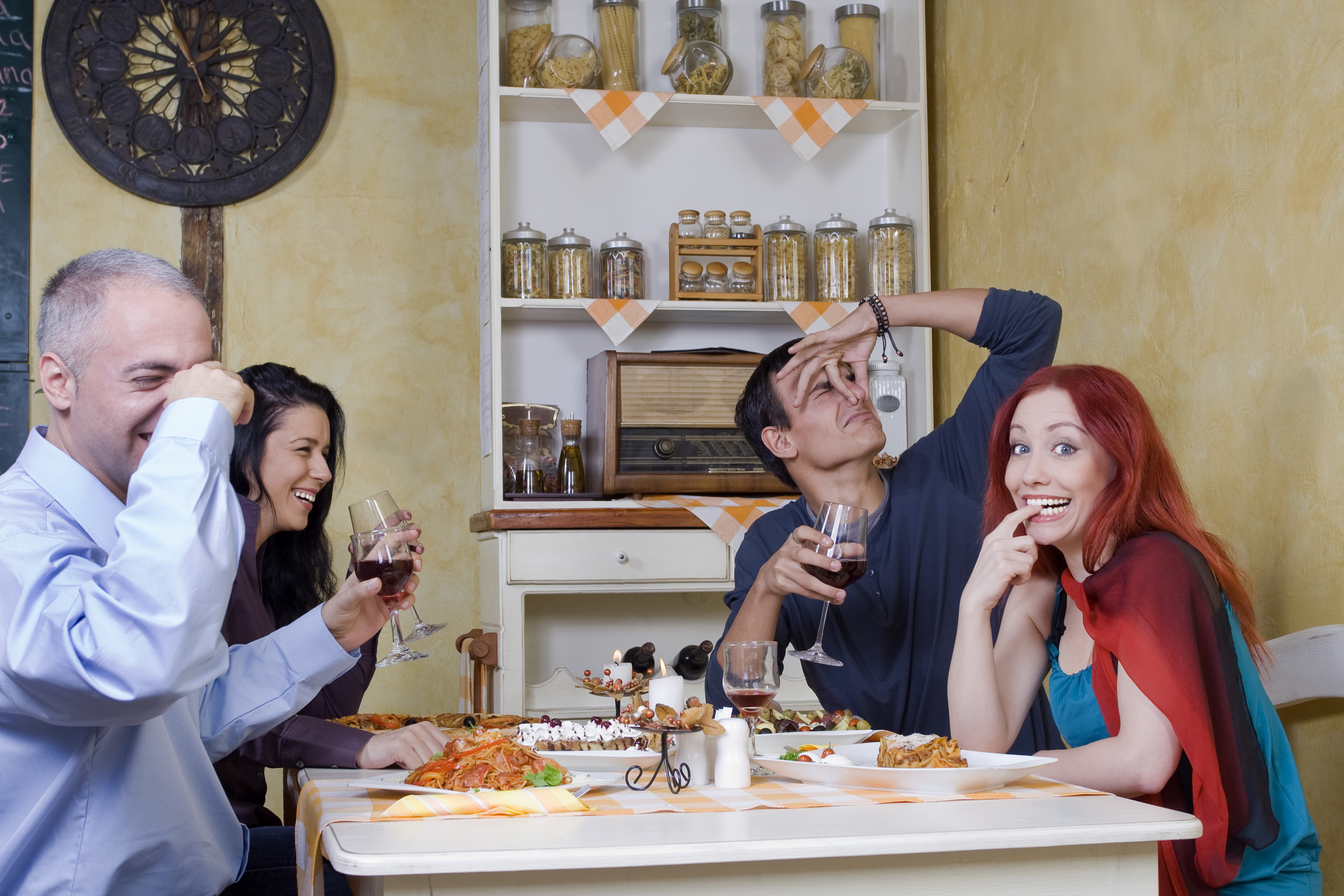 Dr. Collins published her findings on The Conversation, a news website with an academic angle. In her article, she also included several facts about farts from a 1991 study that measured 10 volunteers’ flatulence via rectal catheters. (Heroes.) In addition to their normal diets, the participants each ate half a can of baked beans to ensure at least a baseline of gassiness.

Now, here are some stats about flatulence that can help you determine whether you’re particularly gassy:

-The gases produced were mostly hydrogen and carbon dioxide. Only three of the test subjects’ farts contained methane.

-As anyone who’s been in a relationship knows, farting continues during sleep, but at half the rate when awake.

-Unsurprisingly, the largest amount of gas is released within the hour after a meal.

-And finally, men and women produced about the same amounts of gas.

So the next time you have to fart, no matter where you are, just let it go or else it’ll seep out of your mouth. And if someone scolds you for it, they probably have fart breath.