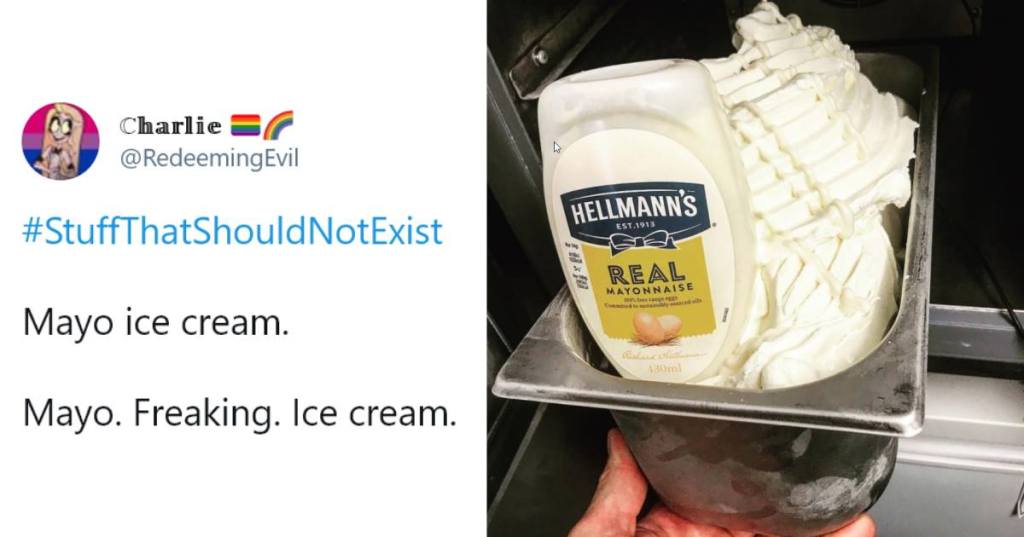 People Share the Things Nobody Needs, But Somehow They Keep Selling

One of the greatest struggles in the history of human philosophy has been attempting to overlay a concept of justice onto a universe that, by all appearances, is chaotic and unjust.

What does this rather lofty thesis have to do with a bunch of dumb tweets? No worries, I’m getting there. Gotta put this expensive college degree to use somehow.

You see, as highly social animals who value cooperation, we have a basic need to see pain discouraged and joy encouraged. We need to know that those who inflict wrong on each other will pay a price for it, and those that do well by their fellow man will have reward.

But there are certain things that stand in the face of such a belief. Certain evils which, by their very continued existence, defy the idea that there is any significantly functional system of moral gatekeeping.

For instance, the things in these tweets. Things that, if there were any justice in the universe, would definitely not exist.

Note the unholy combination that laughs at nature.

An attempt to humanize machine, which ironically results in a loss of humanity for us all.

Our sins are innumerable; our offenses endless.

Okay it's trending. Let's do this…I present you some of the most cursed things I've ever come across.#StuffThatShouldNotExist pic.twitter.com/AJY24HntKg

It is as though we taunt the universe, daring it to act against us.

Socks with sandals. I don’t get this combination at all – if it’s cold, why not wear shoes with socks, I’d it’s hot, what’s up with socks? pic.twitter.com/DxLnLR5sHx

Sadism dressed as diversion – a cruelty without aim.

Surely the worst yet expression of a grotesque K-stan idolatry.

A symbol of futility – a mockery of our own faculties.

the baguette pack.
like why does this shit exist. pic.twitter.com/b6kWjHhFHE

To so besmirch the very stuff that nourishes our bodies is to express a vengeful hate on our own biology.

As though from the gaping maw of the underworld, summoned when hope was lowest.

There is laughter here, but it is hollow, and it is vile.

An act of caucasity so extreme as to bring halt to the human project altogether.

Avert your eyes, oh ye innocent. It is better not to know of these.

What do you think shouldn’t exist?