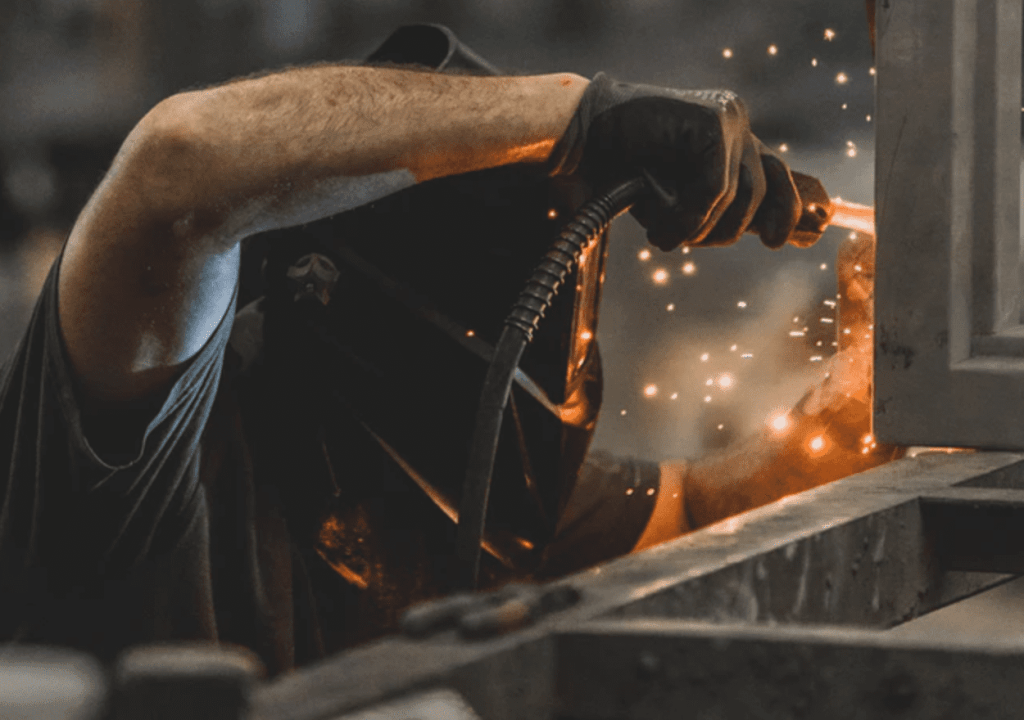 People Opened up and Shared Their Worst Job Fails

Oh, I know my worst job screw-up at a job, no question about it!

It happened in Chicago in 2002. I was working as a production assistant on a commercial and I had to do “returns” all day, meaning that I had to bring back equipment that was rented from different business and production houses for this particular shoot.

Now, most days like this you’d be partnered with another PA so the returns would go smoothly but on this particular day I had to do it all by myself and the amount of shit to return was INSANE.

And I had to do it all in a huge box truck, navigating the busy streets of Chicago. I had only lived there a couple of months at this point, so I wasn’t super familiar with the city yet and this was before the days of GPS. On top of that, the producer kept calling me every 30 minutes or so telling me to hurry up and I needed to go faster.

These days, I would’ve told him to…well, you know, but I was young, new in town, and I wanted to make a good impression. So I was totally frazzled. I ended up taking a corner too sharply in the truck late in the day and I hit another vehicle and tore the bumper off of it.

I felt horrible, I got yelled at by a few different people, and I never worked for that company again. Oh, well! You live and you learn!

Now let’s hear from some folks on Twitter about their biggest screw-ups at work.

I couldn’t have kept this up.

I pretended to be Scottish in an interview because I was bored, then got the job and had to carry on pretending to be Scottish (accent and made up family history and everything) for nine months.

That was a big mistake!

Someone handed their car keys in as a deposit for a £5 set of golf clubs, I handed them back to the wrong people and the car was found crashed in a ditch a couple days later https://t.co/9MFwTeOHUf

Did you learn your lesson?

a man came into the shop and said he was blind and that he wanted to come behind the till to pick his lotto numbers so i let him but then he started stealing and he wasn’t actually blind https://t.co/GxlAtI1qpp

How did that get printed?

Ran a newspaper piece saying this (well-known) photographer was dead, and his ashes had been scattered from a helicopter. He was still alive, and very, very angry

Especially at a restaurant!

Used to work at @pizzahut literally decades ago. It was quiet, they were going to let me go early so I took some acid. Then it got really busy and I had to stay. I clung to a sweeping brush for hours.

6. At least it was your last night.

On my last night bartending at a VERY fancy restaurant I accidentally knocked over a third of the top shelf bottles. Naturally, they crashed into all the mid-grade stuff below. It was SO LOUD. And then it was SO QUIET.

7. Always make sure you hang up.

Colleague called a client from a hands free car phone, and left a voice message. Then we all bitched about that client for a bit, and yep, then realised we hadn’t actually hung-up.

8. Those are both pretty epic.

Making waves in the world.

1) Sent the Russian Government all of the G7 negotiating positions on Chernobyl clean up because it was at the end of a stack of G8 papers I supposed to send. 2) Got Nelson Mandela stuck on a disability stairlift in front of the then PM. Ah good days.

9. Not a good memory for the family.

Welp, you ruined their lives!

9 days into job at crematorium & had family of about 30 come to witness cremation of their fam patriarch. The driver was helping load the casket when he pushed it and cracked it open…body fell out face down. The entire fam had their faces pressed against windw cryng/screaming

Was working as an art salesman and ripped a 32k painting by a deceased artist in front of the gallery owner as I lifted it off the wall pic.twitter.com/ACvTAd0nqS

That took no time at all!

Started working for a company that serviced pinball machines. I’d literally been at work on my first day for 60 seconds before I shattered the expensive playfield glass of a brand new machine.

Okay, we know it hurts, but now we want to hear about YOUR biggest job screw-ups.