‘The Office” Releases Murder Mockumentary About The Scranton Strangler

Part of the fun of being a TV fan is coming up with fan theories–an explanation that solves a show’s big mystery, often using the show’s little details that most of us ignore. These fan theories abound on sites like Reddit and Twitter, and oftentimes the show’s creators will see theories about their very own work. Sometimes a showrunner will use fan theories to see how far ahead of the audience they are. Other times they’ll incorporate those theories into the show as a way to mess with fan’s expectations–which is what they did on the upcoming season 2 of Westworld.

But the makers of the former NBC sitcom The Office went several steps further in responding to a fan theory, by making a ten-minute parody documentary in support of it.

To start, we have to go all the way back to 2010, when the sitcom was in its sixth season. Andy Bernard, the show’s lovable loser, displays a newspaper front page that made the first ever mention of “The Scranton Strangler.” 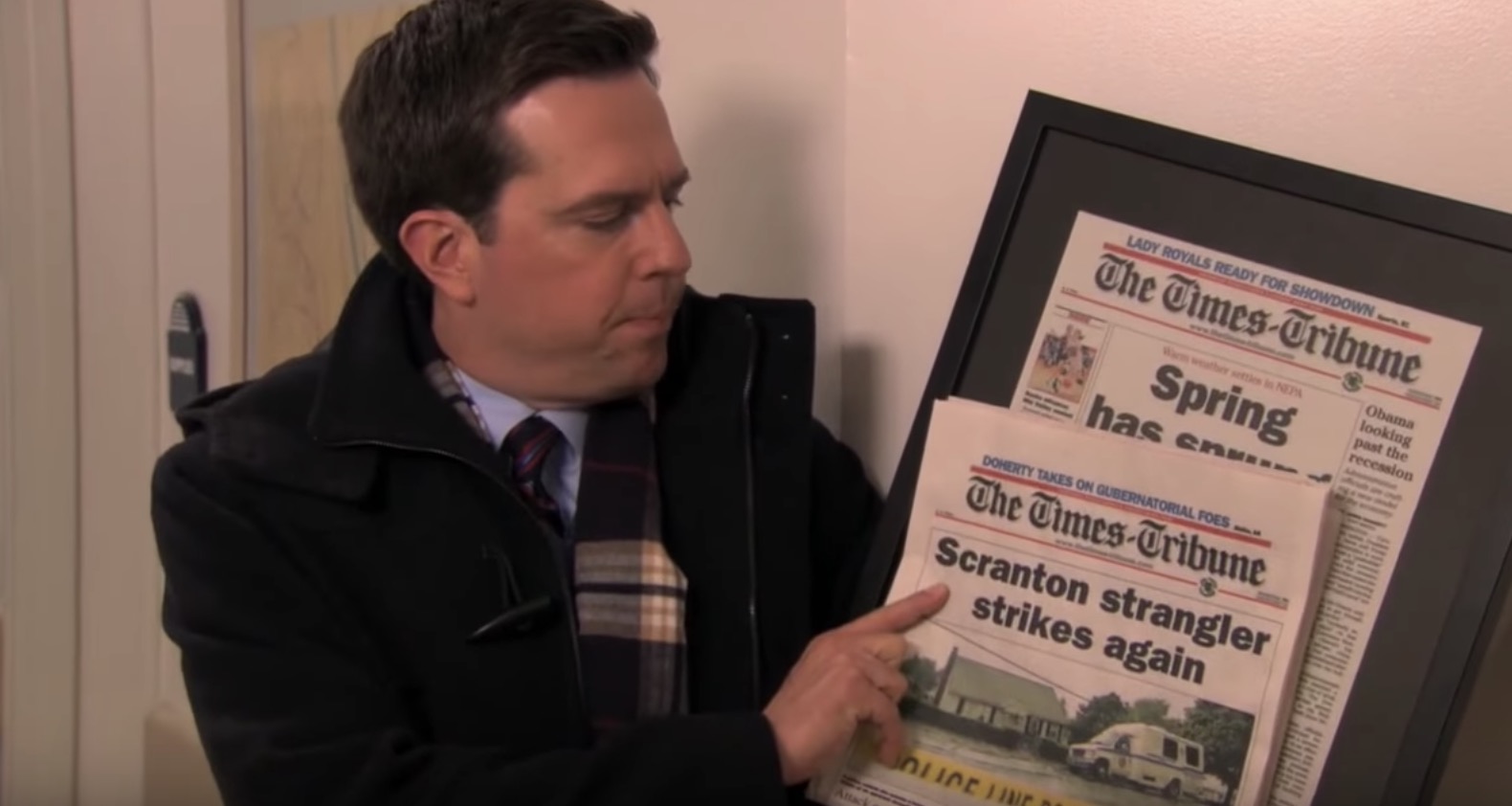 The Scranton Strangler is a fictional serial killer menacing the town of Scranton, Pennsylvania, and most likely the show’s creators never intended for it to be more than a throwaway joke. But over the course of the next several seasons, the show made several more references to him. One of the employees of the Dunder Mifflin Scranton branch, Toby Flenderson, even gets assigned to the jury on the Scranton case and votes to give him the death penalty. 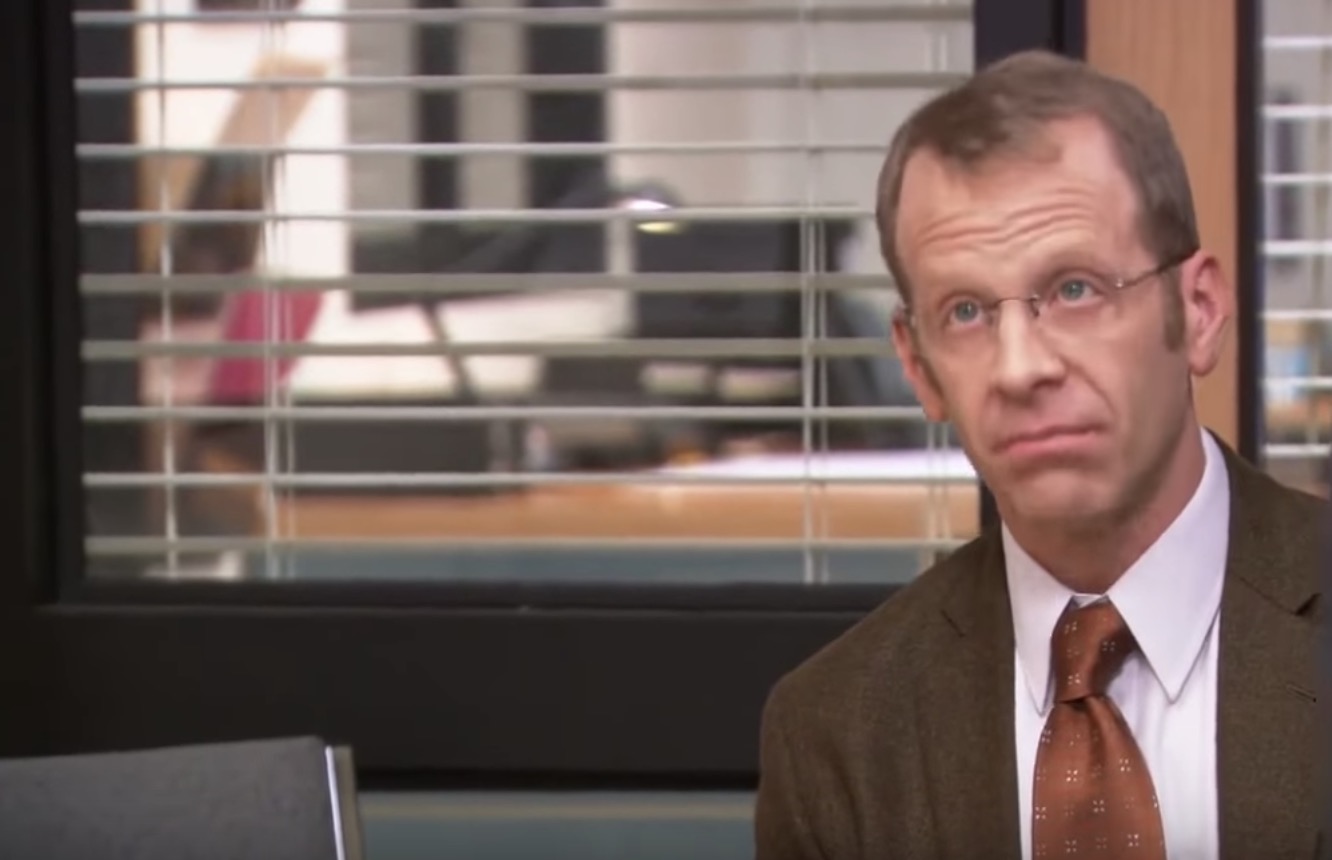 Now here’s where the fan theory comes in. Ever since The Office left the air, some fans have been convinced that the man  convicted on the show, George Howard Skub, is innocent. And the real Scranton Strangler is none other than the mild-mannered Toby himself.

These theories have been on the Internet for years, but it was Twitter user Spencer McClure who fanned the flames recently with a long Tweet storm laying out his case.

‼️Conspiracy Theory‼️
For my fans of The Office… Toby Flenderson is the Scranton Strangler. And I’ll tell you why… pic.twitter.com/DYuUb1q3NY

I won’t replicate the theory here, but let’s just say that it makes Mel Gibson’s character in Conspiracy Theory look like he has a firm grasp of reality.

The people behind The Office have so far ignored these fan theories, until last Friday when they released a video called Making a Strangler:

The 10 minute Youtube video starts off visually like a parody of the Netflix documentary Making a Murderer. Then it shows a series of of clips from The Office that, while they don’t implicate Toby, they sure could be interpreted as suspicious if you’re already inclined to see things that way.

The video shows several moments when Toby eagerly told his coworkers about the trial. Sure, you could read this as a quiet, put-upon character enjoying some rare moments of attention–but what if he was actually bragging about his murders? The video also includes plenty of times when boss Michael Scott abused Toby–sure, this is just their dynamic, and it’s one of the funniest parts of the show, but what if it motivated Toby to kill? 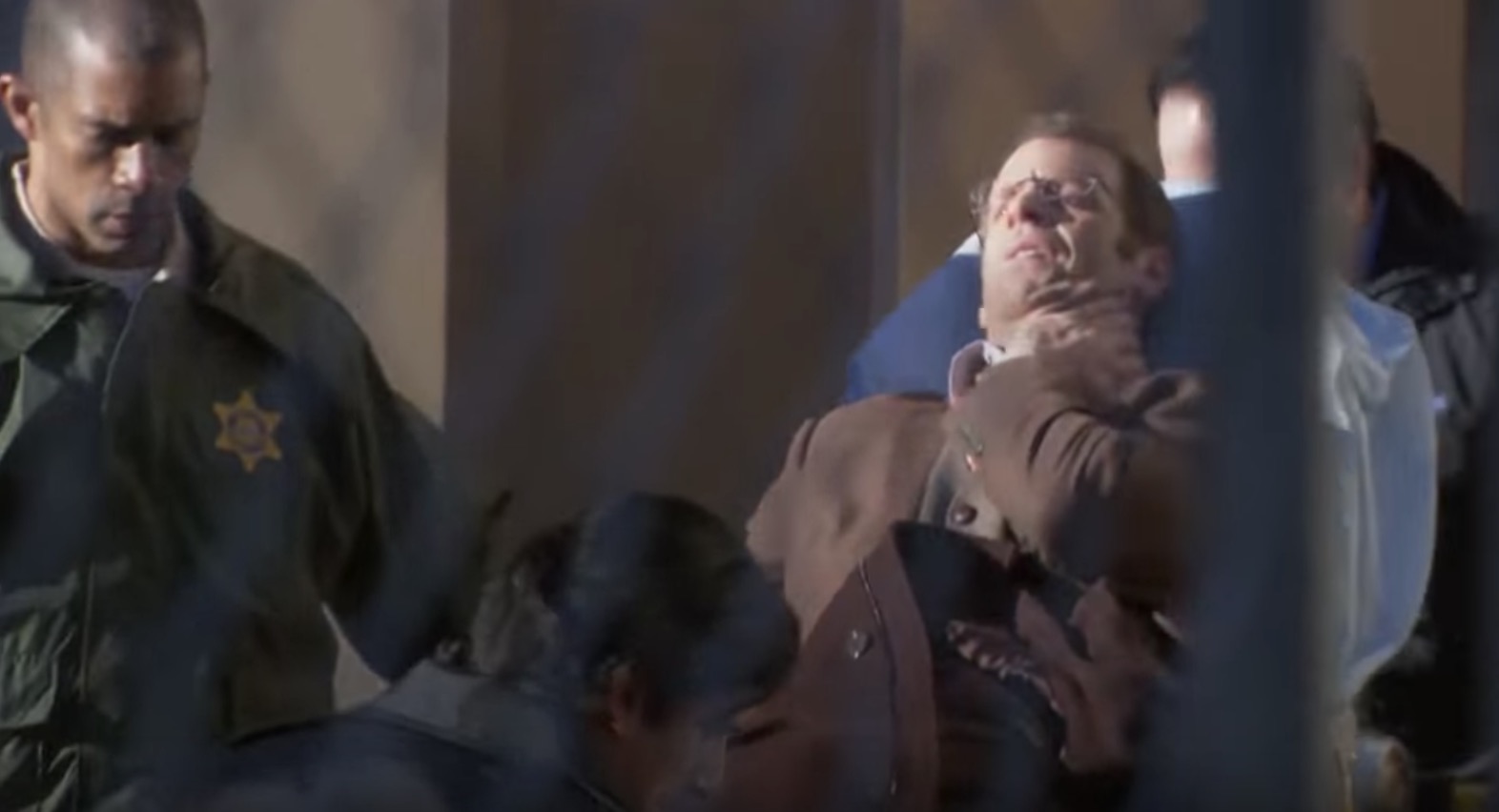 Then, there’s the moment from season 9, when Toby visits George Howard Skub prison, only to be strangled himself. Sure, you could believe Toby’s stated reason for the visit, that he felt guilty for helping to wrongly convict Skub. Spencer McClure thinks otherwise:

Toby either faked the attack, or he confessed to the man in prison that he was the real Scranton Strangler, and the man attacked him out of anger for his false imprisonment.

Of course, all of this is being done in jest. There’s no way Toby is the Scranton Strangler and no way the show’s writers wrote him that way–we’re talking about an NBC primetime sitcom here, after all. But it’s also a savvy act of fan service by the show. NBC is working on an Office reboot that would air in 2018 or 2019, and Making a Strangler is a great way to drum up interest. Maybe the mini-mocumentary will kick off a whole new era of Dunder-Mifflin-related awkwardness. We can only hope!

Is Your Nose Always Cold? Get A Nose Warmer
13 Hilarious, Random Tweets for Your Viewing Pleasure
10 Teachers Share the Times They Witnessed Adorable (and Awkward) Love in Their Classrooms
15 Essential Pet Products
Use These Funny Reusable Grocery Bags to Help the Environment and Display Your Subtle Wit
15 Hilarious Tweets That Sum up Married Life
We use cookies to offer you a better experience, analyze traffic, personalize content, and serve ads. Learn more