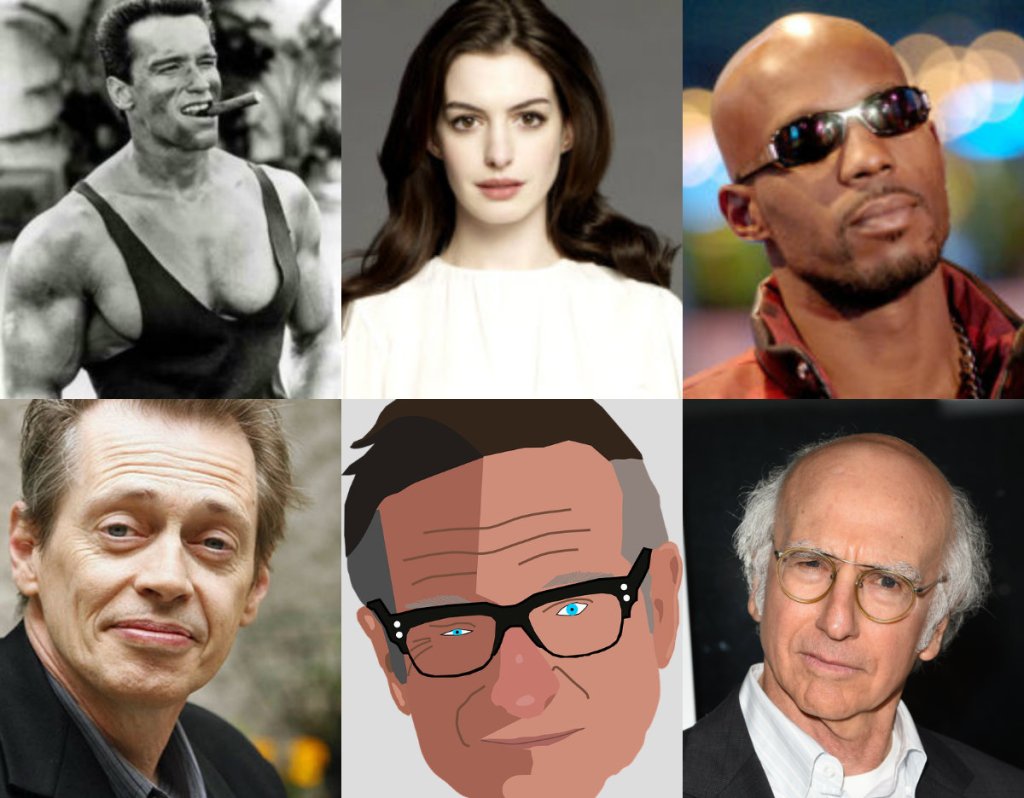 Have you ever run into a celebrity on the street?

Depending on the celebrity and the moment in which you catch them, you’re liable to get a variety of results. Luckily, most of these 17 encounters fall into the “What a cool person” category, according to these AskReddit users.

I went to a dinner with my father and a couple of his co-workers at a fancy Italian restaurant when I was about 18, and a few of the co-workers got drunk and started to scream at the waiter in Italian. The waiter, and eventually a few other workers, joined in, screaming back at the co-workers.

Then, in between all of them, came Robin Williams gesticulating wildly and screaming mock Italian at both sides until they calmed the hell down and started to laugh at Robin Williams and his antics.

When everyone went back to their seats, I walked up to Robin Williams, thanked him for defusing the situation, and then he began to ask ME questions about my life.

When I was walking back to my dad, he stopped me and said words I try to live by,:

‘Kid, take a good look at those suits. Don’t try to end up like them. If you need booze or drugs to enjoy your life to the fullest then you’re doing it wrong.’

Threw up on Arnold Schwarzenegger’s foot outside a restaurant.

His response was an immediate: ‘Its OK kid, I throw up every time I eat here too.’

His wife then proceeded to run inside and grab me water and a bit of bread to settle my stomach.

They were both incredibly nice about it all.

My dad was in the Navy stationed at Princeton during WWII.

Walking to work each morning, he used to pass an old man sitting on a bench, reading a newspaper and feeding pigeons. My dad would smile at the old man, who in turn would smile back, and this eventually turned into a wave, and a hello as the days progressed.

One day the old man asked my dad to sit with him and they talked for a few minutes a day for a few days, then my dad never saw him again. He said he was very friendly and talkative but never thought much of the encounter until he saw the man in a magazine a few years later.

The old man with weird hair and a German accent was Albert Einstein.

In my high school AP micro/macro economics class people would take a picture of themselves somewhere interesting with their econ book and post a copy of the picture to a wall in the room.

Not too many people actually did it, but some girl went to L.A. and somehow ran into Hugh Jackman.

There is now a hilarious picture of him holding an econ book in the classroom.

I spoke with Larry David when they were filming Curb Your Enthusiasm in NYC a few years ago. He is exactly like he portrays himself on his show.

He ended our conversation with ‘I think we’re good here.’ 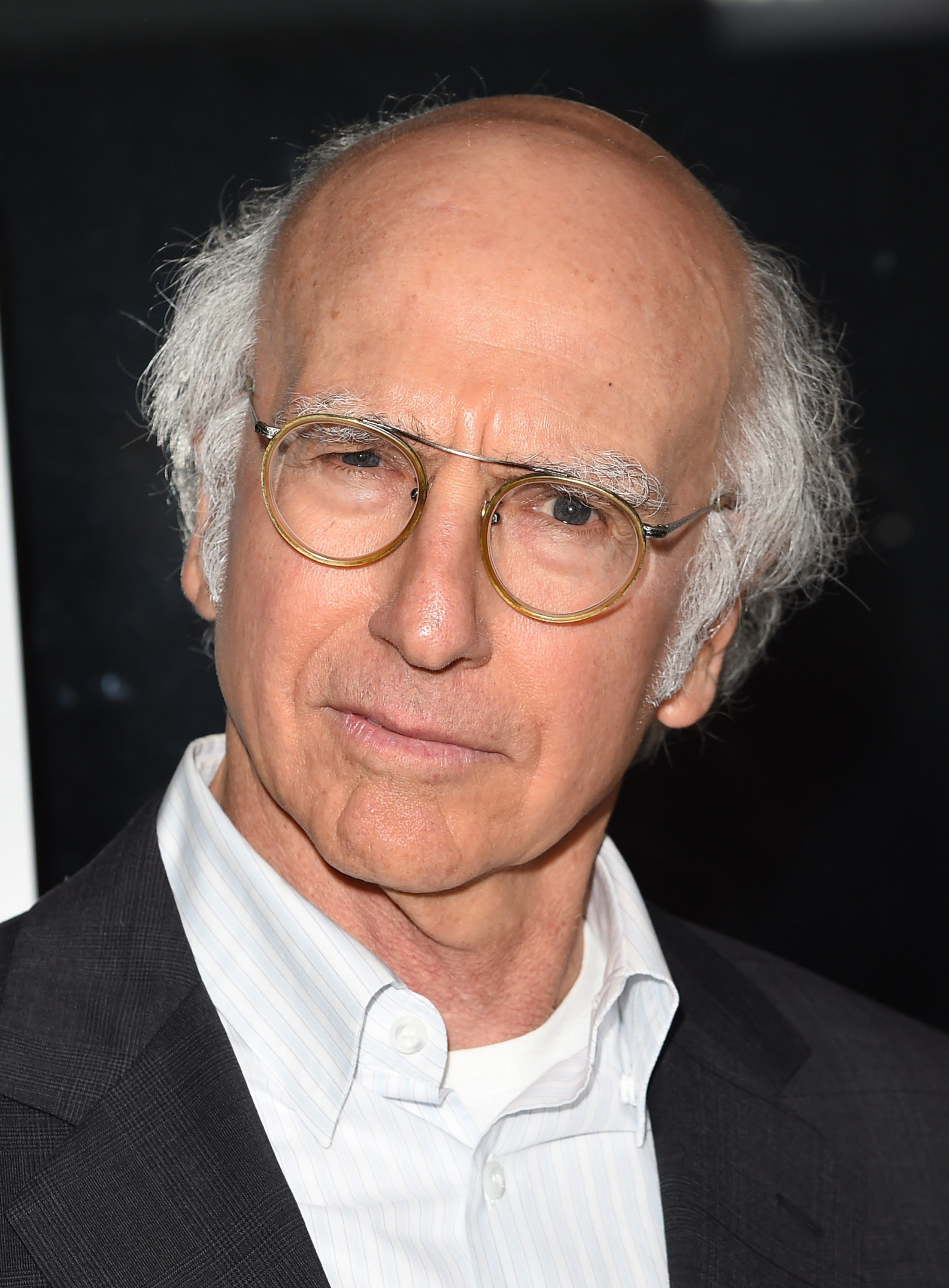 A friend of a friend worked at a movie theater in Los Angeles, where I once saw Larry David going to see The Hunger Games, and I guess Larry David was in the lobby and he was holding a box of Junior Mints.

#7. Nick Offerman is so Ron Swanson.

Nick Offerman was the dude. Met him after an American Ham show for a pic. He got down on a knee for it because I’m in a wheelchair, hence lower to the ground.

I sort of joked that he didn’t have to do that, and dead serious he goes, ‘Son, you should make everyone take a knee for you.’

Took me a while to figure out he wasn’t joking; he was saying to have enough self respect to ask people to accommodate you.

That guy is operating on another plane of existence.

#8 Despite what you might have heard about Val Kilmer…

Tried to get his autograph for my cousin (we were kids and she loved him), and I realized I didn’t have a pen or paper.

He pulled out his wallet and signed a dollar bill with a pen his buddy was carrying.

Dave Coulier from Full House. It was years ago, at a celebrity hockey game in Michigan.

After the game, a bunch of the celebrities were signing autographs. As you can imagine there were huge crowds of people around everyone. Being a super short kid, I was pushed back by all the adults.

Dave saw me struggling to get to him, and he made everyone move out of the way so I could get up to him and get his autograph. He did a couple impressions for me, then sent me on my way before he was swarmed again.

I served Larry David two summers ago. After his meal he got up to talk on the phone and walked outside. While outside the rest of his party decided they were going to make their way to the 10th tee box (about 350 yards away).

Larry meets up with them and tees off. All of us employees are gawking through the windows, and see that he starts running back to the dining room. We panic and start acting busy.

He walks in and goes:

‘Guys, the chicken was awesome!’ and runs back out to the 10th tee.

My mom took me and my brother on a vacation, and our room was next to a room that was hosting a loud party.

She knocked on the door and requested that they tone it down. It turns out the room belonged to rapper DMX, whom my older brother was a huge fan of.

Not only did he stop partying to say ‘hi’ to us, sign autographs, and give us some swag; we found upon checking out that he had paid for our whole stay.

When my friend and I were 10, we were walking through a movie theater in Seattle and saw Bill Nye in the hallway.

Yes, he was wearing a bow tie.

We were too scared to say anything at first, but once he was down the hallway, my friend and I whisper-counted to three and sang ‘Bill, Nye the Science Guy!’

He turned around, smiled big, and said, ‘You’re good kids.’

I met Russell Brand at an airport in Puerto Vallarta this summer. He was with his girlfriend and seemed friendly enough so I went and asked for a photo.

He smiled at me, said ‘Just give me a moment,’ stood up, walked around the gate, and proceeded to board the plane.

I ain’t even mad.

I was in New York watching a play (which by coincidence also had John Lithgow and Katie Holmes in it), and a gorgeous brunette sat a few seats down from me. She looked strikingly familiar but I couldn’t place where I knew her from.

Slooooowly I crane my neck to the side, and sure enough, I realize that three seats to my left is Anne Hathaway. I have no idea what happened in the second act of the play.

After the play ends, I’m making my way out of the theater, and I end up stopped in a log jam of patrons trying to leave the theater, standing right next to her, with nobody moving.

She gives a little smile, I decide to just go for it. ‘Do I know you from somewhere?’

‘Oh. Okay. Thanks. That would of bugged me all night.’

And I fucking run for it. I just shove my way through the crowd in front of me and I’m out the door, and I slam right into the thing that was holding up the line.

The entire cast, including Katie Holmes and John Lithgow are signing playbills, and I had just shoulder-checked my way right in front of them.

John Lithgow says, ‘HEY! No cutting, wiseguy,’ and part of me dies inside.

Sometimes it keeps me up at night.

Jack Black once came into the movie theater I used to work at.

He accidentally spilled his popcorn all over the front row of the theater. I saw this and went over to clean it up, but he told me to have a seat, took my broom and dustpan and cleaned it up himself.

Chatted briefly with Tim Tebow at a restaurant once. He was nice enough, then asked me what I did and how it was going and all that jazz.

Then, I saw him maybe a month later at another restaurant, and we happened to make eye contact. As he was making his rounds through all the fans and whatnot, he stopped by where I was sitting, addressed me by name, remembered my job, and asked how that all was going.

I was blown away. I don’t give a shit about all the religion stuff he does; he’s just a genuinely good person.

I met Steve Buscemi outside of a comedy club in L.A.

My friends and I saw him smoking a cigarette alone, and I went up to him and said, “Hey, you’re Steve Buscemi. Can I have a hug?”

He shrugged and gave me a hug. 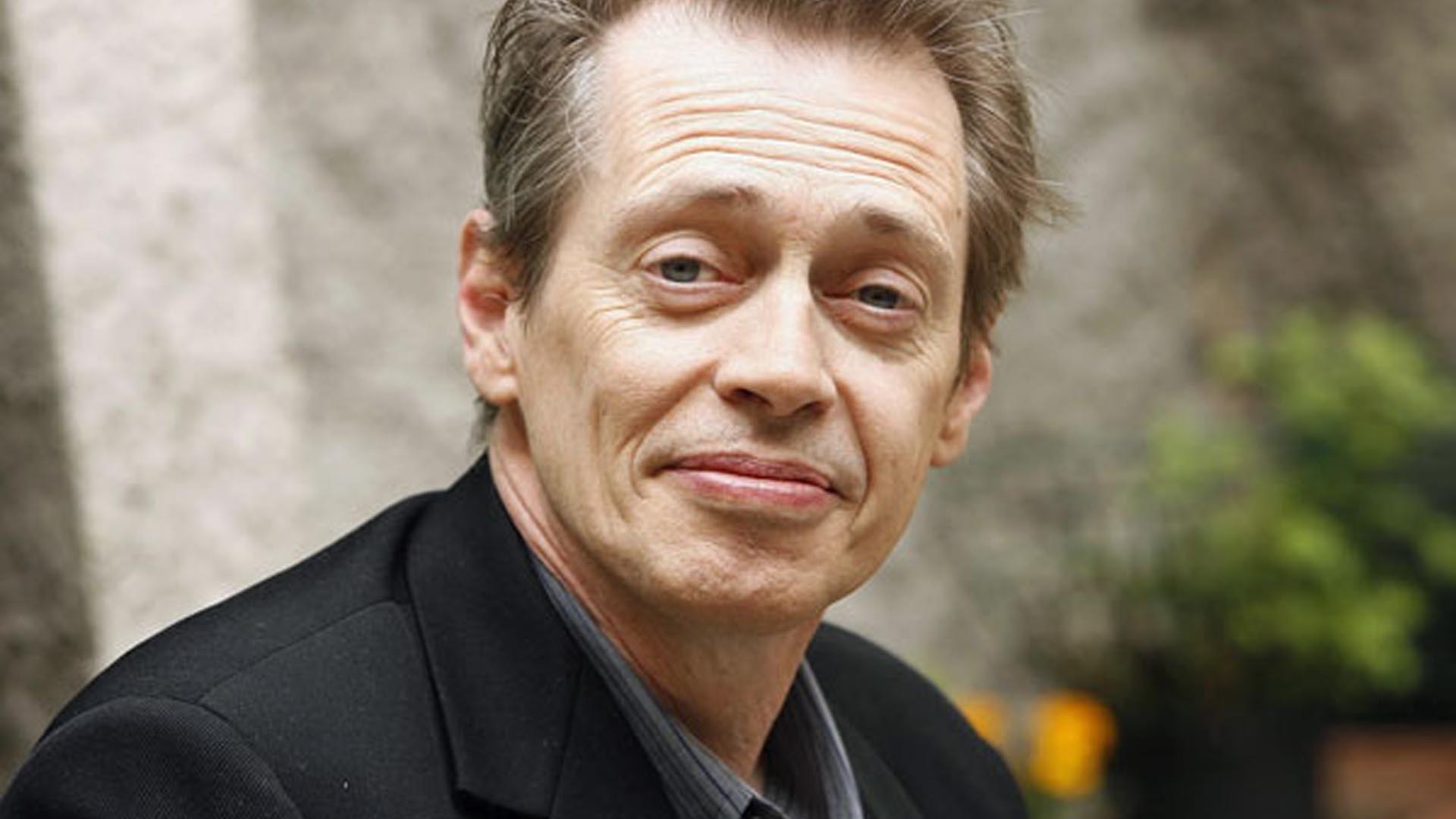