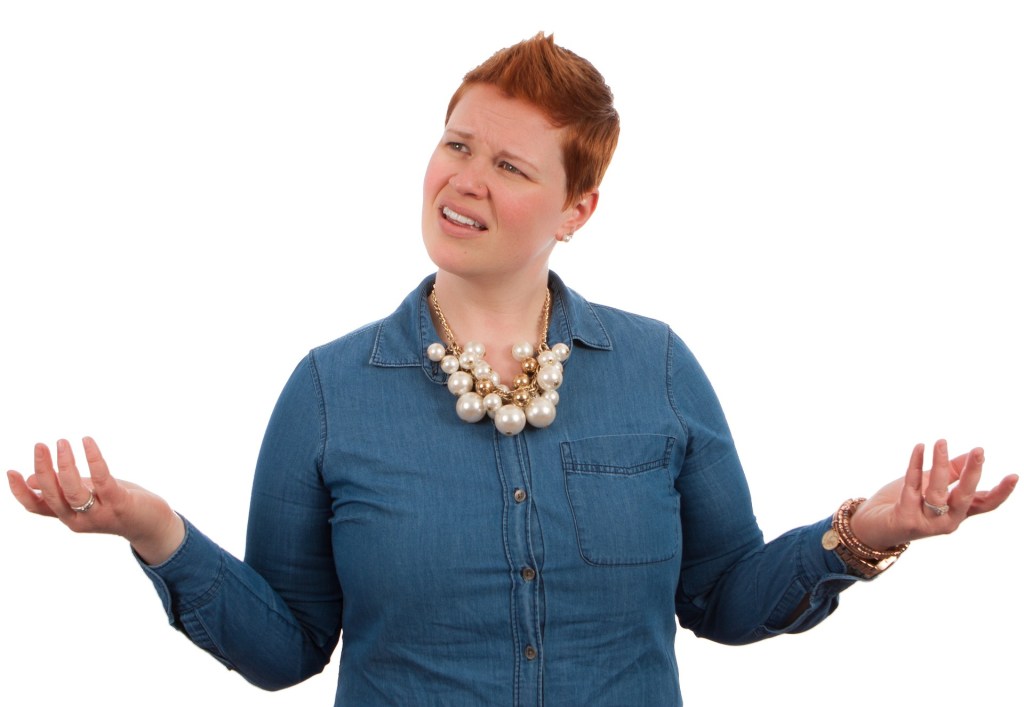 21 People Share Something They Learned at an Embarrassingly Late Age

Is there something that you just learned that most people already know?

Like where pickles come from, or where they get those actors for the Amish Villages?

That the little piggy who went to market wasn’t going shopping for groceries. Last year it hit me. I’m 28.

#2. But lightning is still cool.

I just learned a few months ago that lightning does not happen when two clouds touch each other. That was a very sad, and very disappointing day. 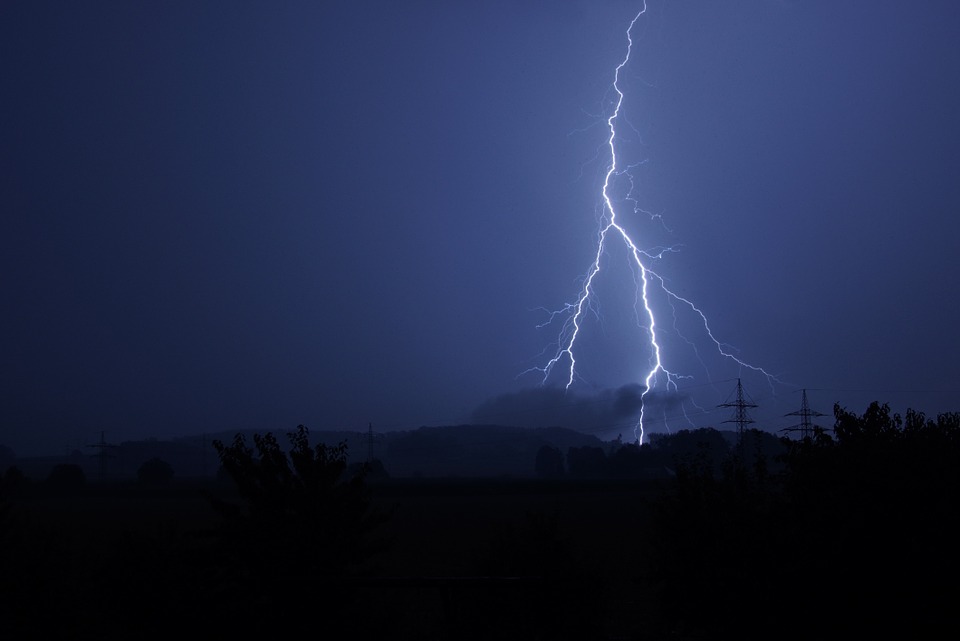 I thought the Amish were like an old-timey group of actors who were just really into it until I was about 18.

I revealed that, and was promptly made fun of, because they, in fact, are a functioning society who actually live that way, not actors.

When I was a toddler I had older kid neighbors. Once they ‘raced’ me around the block and let me get a huuuuge head start.

Basically, they never even ran. They tricked me into running around the block by myself. I was beyond shocked when they “beat” me!

I swear it took me until I was in my late teens to solve that mystery. And I’d been telling that story for years ‘How did those kids beat me?’

I re-named a goldfish ‘Rainbow’ when I was 7, because it kept changing color every few months. I told friends about this fish for years like it was some mystical kaleidoscope fish.

My parents were just replacing it when it died without telling me.

When I was a young kid I thought attractive people and celebrities didn’t have toes. I thought their feet were perfect like the feet of a Barbie.

I wanted to be famous so I could have feet like a Barbie. I thought toes were gross.

Just talked to a coworker the other day who didn’t know his name was Jason until 3rd grade. His initials were JT and his family called him by that and so he thought that was his name.

During roll call in class the teacher was asking for a “Jason” and he just sat there thinking, “Some sucker is late for class”.

Then, the name JT was never called, and confusion ensued.

#9. Wait till you find out the truth about angel food cake…

There actually ARE carrots in carrot cake. I assumed it was a joke because it’s orange and we were all in on it.

I learned that I grew up in a white-trashy family around 10 through television.

One night, I was watching TV and Jeff Foxworthy came on. I was a very content only child who to the best of my knowledge got everything they ever wanted and had no idea about whether things could/needed to be otherwise.

‘If you have a broken down car sitting in your front yard that hasn’t been moved in years, you might be a redneck.’

I looked around and painfully realized that I was living all of those things.

So, that was the day I found out I was a redneck.

Until the age of 14, I thought Princess Diana was a famous marine biologist.

They always called her “The Princess of WALES” so…

It’s ‘For all intents and purposes.’

Not ‘For all intensive purposes.’

I thought cats were a breed of dog until I was about 15.

#14. That Mike Myers is so versatile.

I was 23 on a trip with my girlfriend in San Francisco. We were both getting ready for the day in the bathroom and I needed my hair gel, so I asked if she could hand me my toilet treat bag.

She seemed confused, I again asked, ‘Can you please hand me my bag of toilet treats!?’

She ran out of the bathroom laughing.

#16. Where pickles come from

I always bragged that I beat my dad at basketball when I was 4 or 5.

It never occurred to me that he let me win until I was in my late teens.

#18. Stop murdering all those artichokes!

My dad would tell me bullshit things to mess with me as a kid. Usually he would remember eventually to correct it. Sometimes, however, he forgot.

I went through the first 17 years of my life thinking an artichoke was a nocturnal rodent. Went to an Italian restaurant and was horrified to see artichoke hearts on the menu.

I only learned this year that ponies aren’t just baby horses.

#20. “It just sounded like it was about the Holocaust…”

Freshman year. I had never been told what 50 Shades of Grey was about, so I assumed it was about the Holocaust.

It just sounded like it was about the Holocaust to me; don’t really know why.

I was 34 before I realized that The Beatles spell their name “Beatles,” because it has the word “Beat” in it.

I never really considered it before, just kind of thought it was a funny way to spell “beetles”…