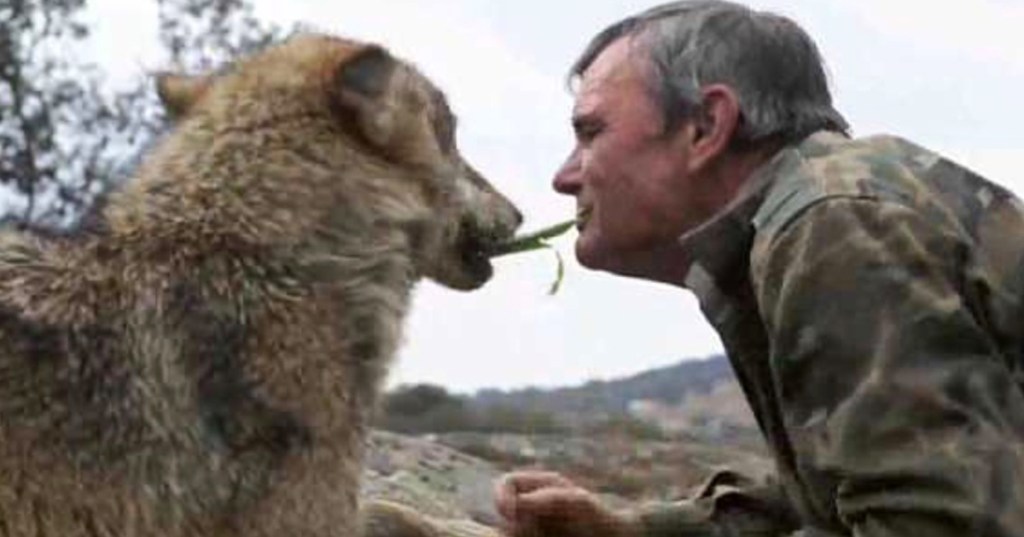 Meet The Guy Who Was Raised By Wolves, And Wants To Return To Them

As humans, we take fitting in for granted. Even the misfits among us usually find a tribe of our own. But as the story of Marcos Rodríguez Pantoja shows, our bonds are much less secure than we realize.

Pantoja is 72-years-old now, but from the ages of seven to 19, he lived in a cave with a pack of wolves. And now, even though he’s lived among humans for decades, he still feels that his time with the wolves was the happiest in his life. 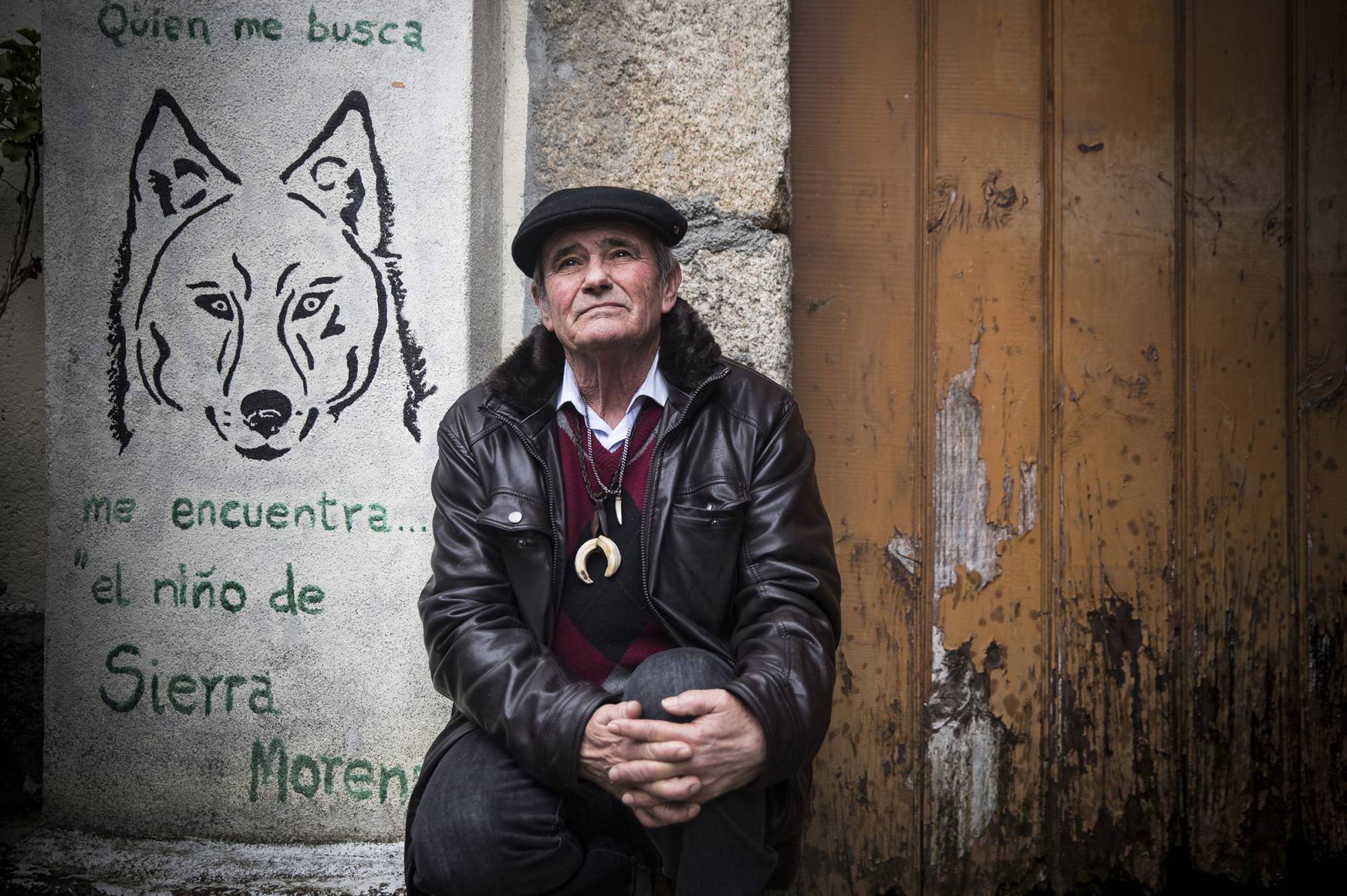 Rodriguez, known as “the Mowgli of Spain” is one of the world’s rare cases of a child being raised by animals, away from humans. He was born September 7, 1946 in the Spanish village of Añora. His childhood was not a happy one. His mother died in childbirth when he was three. Four years later, his abusive father abandoned him to move in with another woman. The young Rodriguez was then taken to live with an elderly goatherd in the Sierra Morena mountain range. The plan was for Rodriguez to learn how to raise goats and eventually replace the old man, and the old man did teach him how to build a fire and make utensils. But the old man soon died as well, leaving the seven-year-old alone in the wilderness. 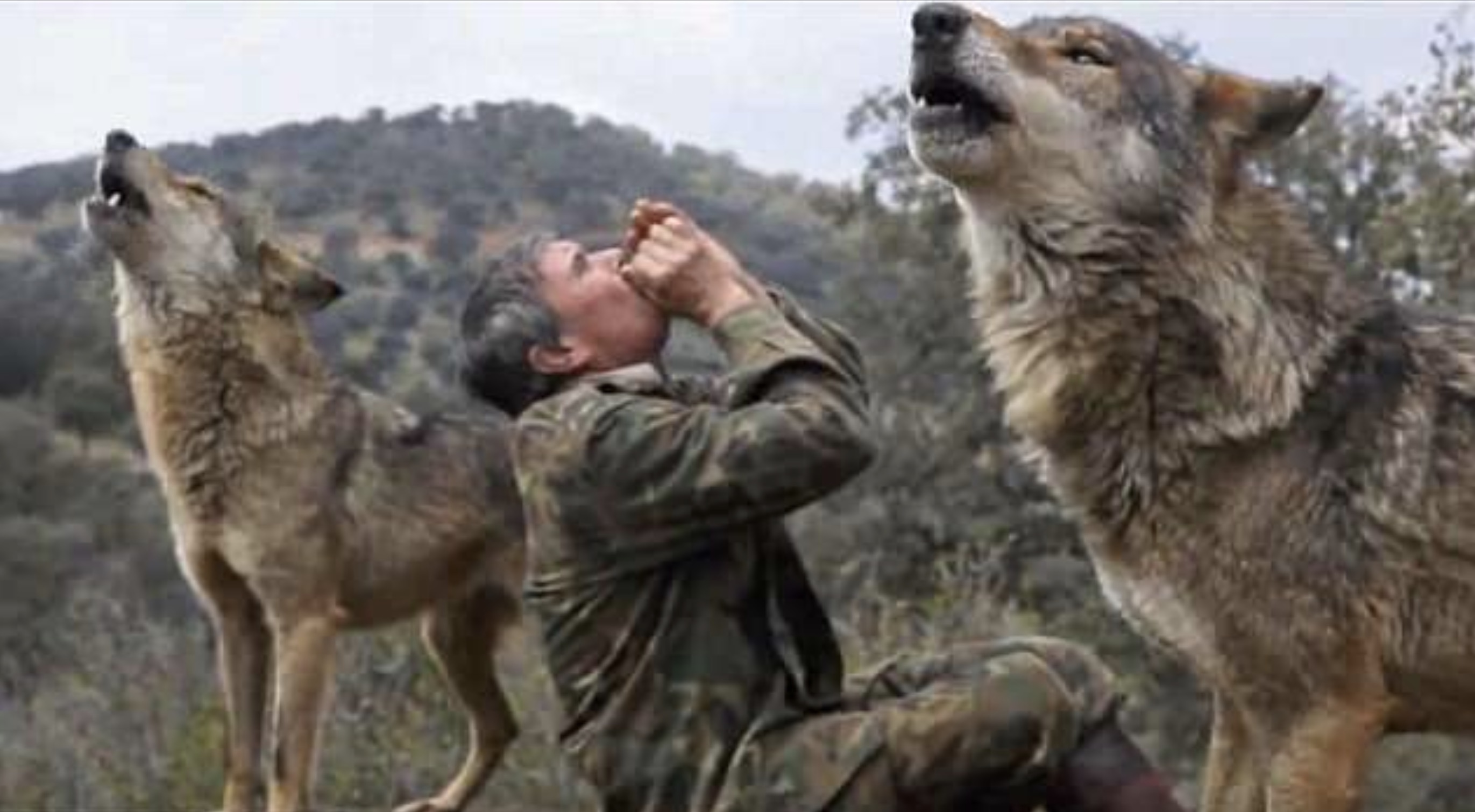 Rodriguez took shelter in a cave, and he began to observe the bats, snakes, and deer, learning which berries and root vegetables were safe for him to eat. Eventually, a mother wolf and her cubs found him.

Things didn’t get off to the greatest start.

At first, Rodriguez approached the wolf pack as they were feeding and tried to sneak a piece of meat. The mother wolf spotted him and growled, and he backed off. But then, the wolf did something kind. “After feeding her pups she threw me a piece of meat,” he told the BBC in 2013. “I didn’t want to touch it because I thought she was going to attack me, but she was pushing the meat with her nose.”

He took the meat, the mother licked him, and he was officially part of the pack.

Rodriguez lived with the wolves for the rest of his childhood and his teenage years, an incredible 12 years in total. In 1963, members of the Civil Guard found him. His years in the wilderness changed him completely. He had almost no clothing, and no shoes–the callouses on his feet were so thick he says he could kick rocks as if they were soccer balls.

Beyond the physical effects, Rodriguez had almost no idea how to behave around other humans. He’s one of the very few people in the world who once were a “feral child,” or a child that was raised without human contact. This causes the child to miss the crucial “enculturation” process, when they would have learned all the social behaviors you and I take for granted.

When Rodriguez was discovered, at first he could only communicate by grunting. He was taken to an orphanage where he had to be taught how to walk upright and how to eat at a table. He refused to sleep in a bed, and instead slept on a pile of magazines on the floor. The constant buzz of city life left him overwhelmed. Even the barber shop terrified him, as he feared the razor would slit his throat.

Like most former feral children, Rodriguez was never fully able to integrate into the human world. He worked in the construction and hospitality industries, where he says his bosses regularly took advantage of him and abused him, and left him unable to save up for retirement.

While Rodriguez found himself a bit too wolflike to fit in with humans, he also found that his time among humanity has changed him, too. Since his rescue he’s returned to the mountains, but the wolves treat him like a stranger. “If I call out to them they are going to respond, but they are not going to approach me. I smell like people, I wear cologne.” 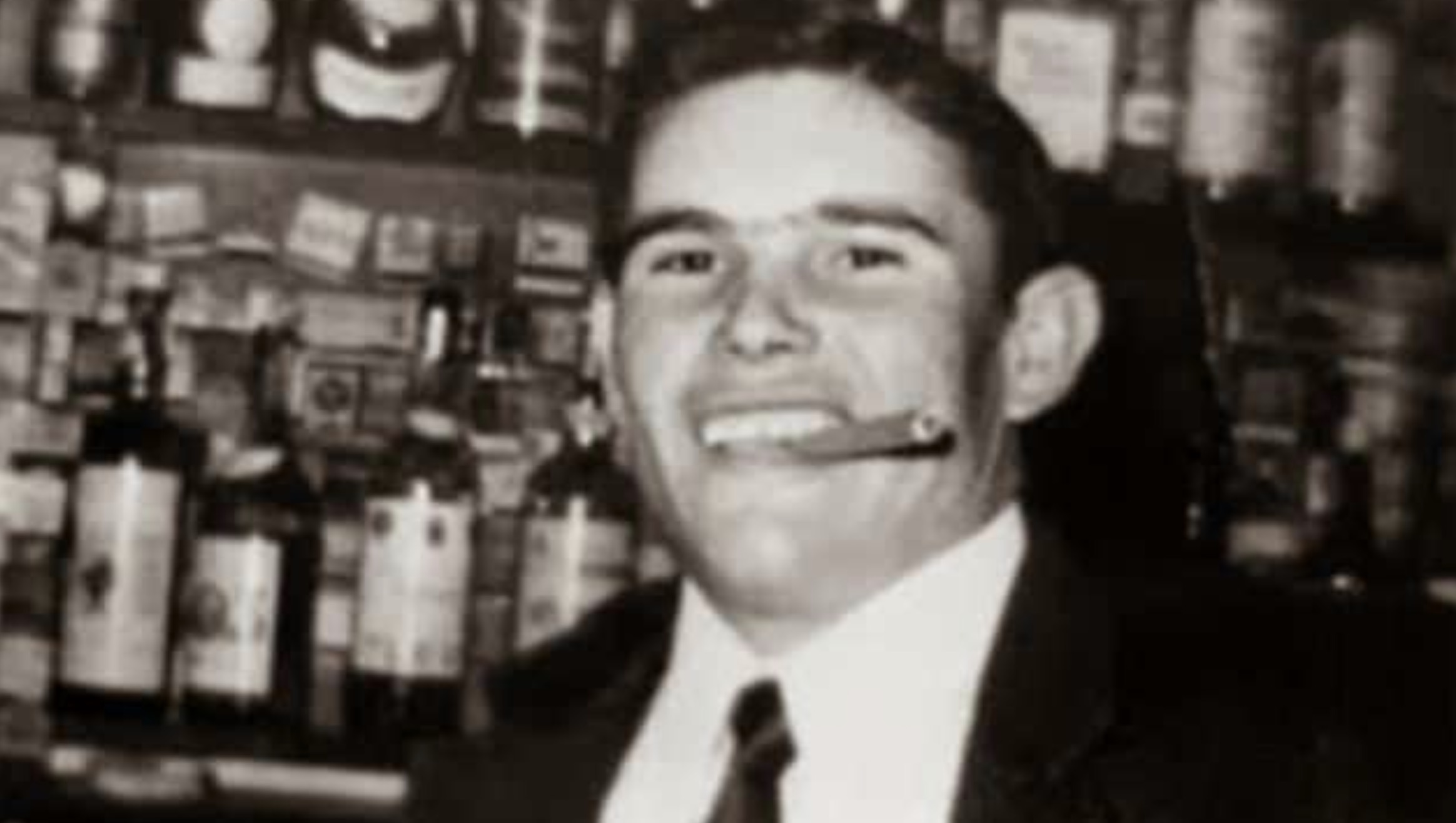 Pictured: Rodriguez, during his years of re-integration.

Today, Rodriguez lives alone off a small pension in the village of Rante, in Galicia. Even though he’s struggled to make connections for most of his life, his neighbors see him as one of their own. The nonprofit Amigos de Arboles has raised money for him to buy a new boiler and new insulation for his home. And he regularly visits local schools to share his love of wildlife with the children, and impress them with his stories and animal calls–in fact, children are the people Rodriguez feels most comfortable with.

But Rodriguez knows that he’ll never be as happy as he was during his years with the wolves.