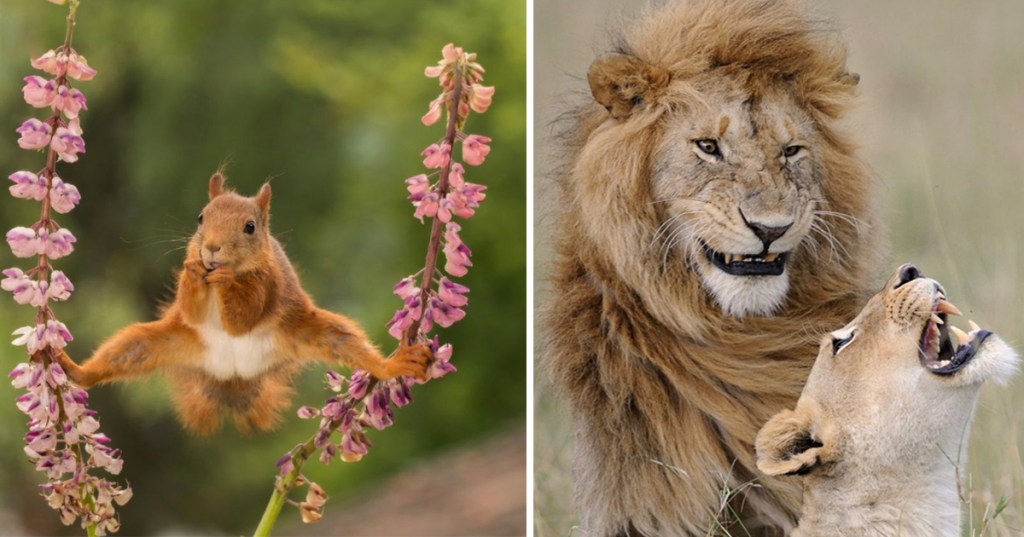 Meet The Finalists Of The 2018 Comedy Wildlife Photography Awards

For over a century, humans have been venturing into the wilderness to photograph the world’s animals. Organizations like the Royal Photographic Society and publications like National Geographic have sponsored this photography, all with the goal of documenting the majesty of nature.

But what about the not-so-majestic moments? Don’t they deserve recognition, too? Well, the Comedy Wildlife Photography Awards has done just that. And now, they’ve announced the finalists for the 2018 competition.

This is the fourth year of the contest, and they’ve received over 2,000 submissions from photographers around the world. According to co-founder Tom Sullum, 30% of the entries come from professionals, and 70% from amateurs. “The standard of imagery, in terms of quality of the photography, goes up and up every year”, co-founder , Sullum told Bored Panda. “The humor remains as brilliant each year, with new animals that we haven’t seen represented before being featured.”

But the Awards have another mission besides documenting humorous moments in nature–they also promote wildlife conservation. The organizers use the event to promote Born Free, a UK-based nonprofit that advocates for the wellbeing of wildlife. There’s also a book of past winners available here.

The winners of the 2018 contest will be judged by a panel and announced November 15th, but in the meantime you can vote for the Affinity People’s Choice Award right here. But before you do that, scroll down and see some of the 41 finalists in all their awkward glory.

2. The bear that thinks he’s an ostrich. 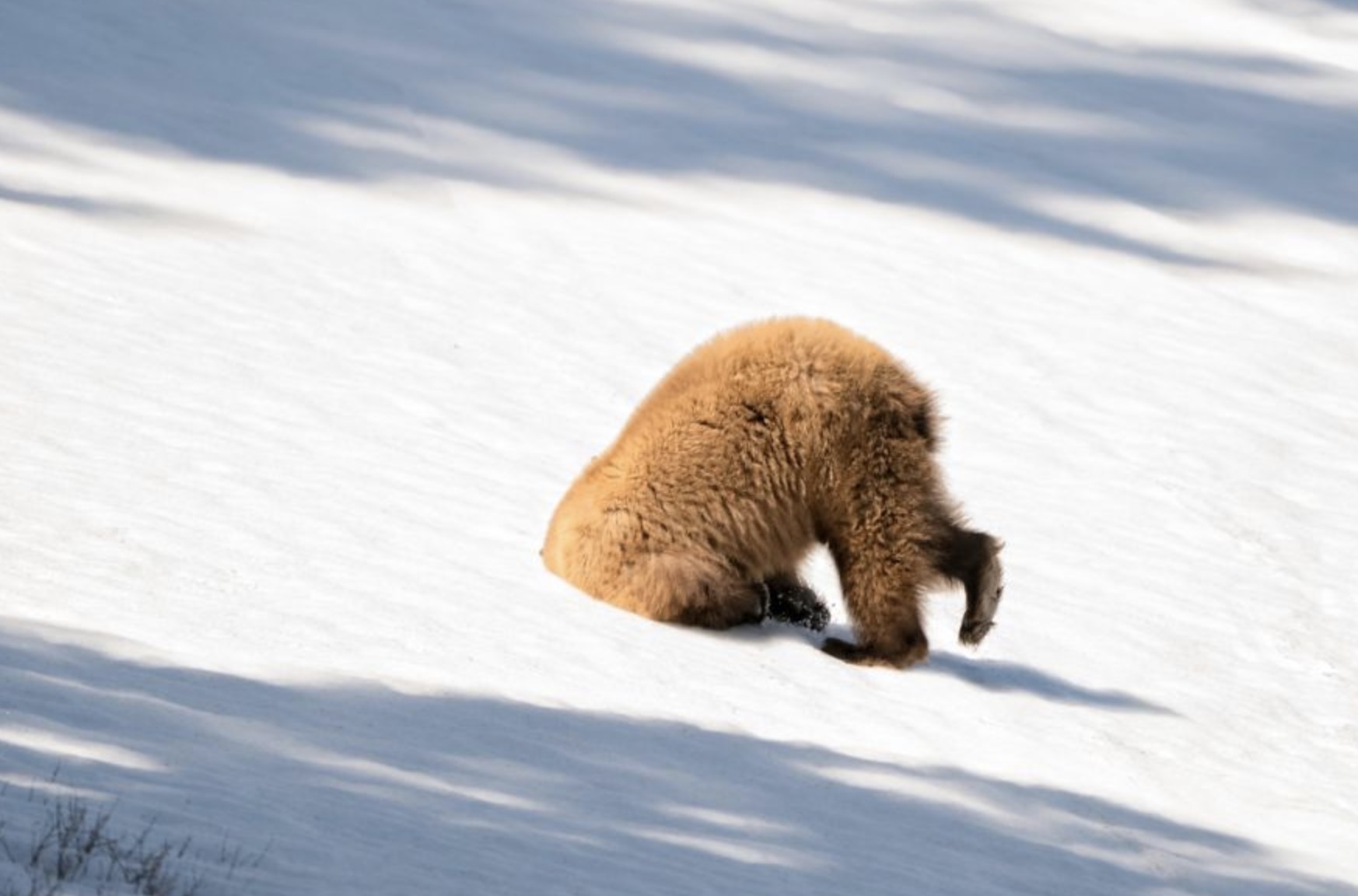 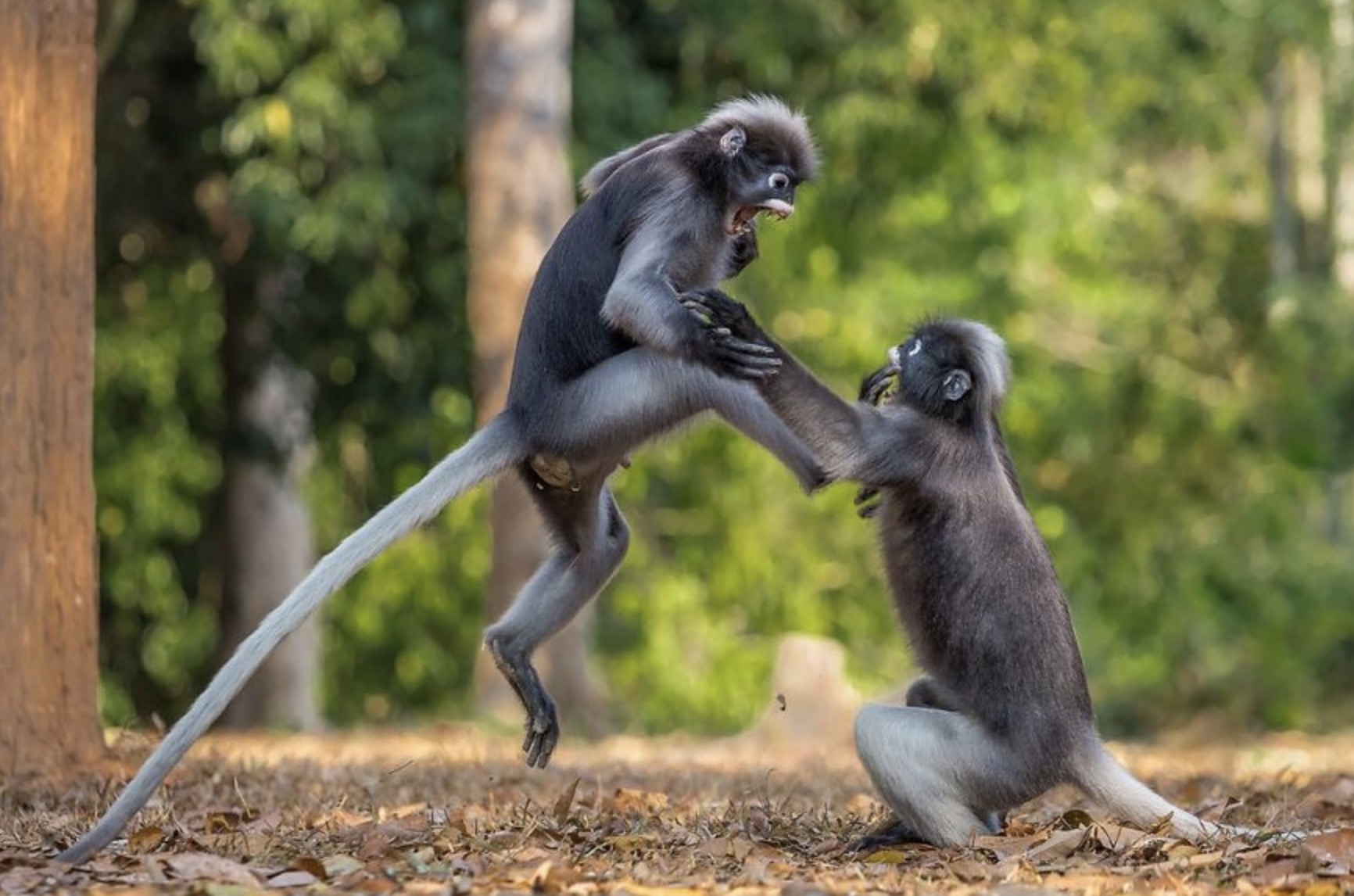 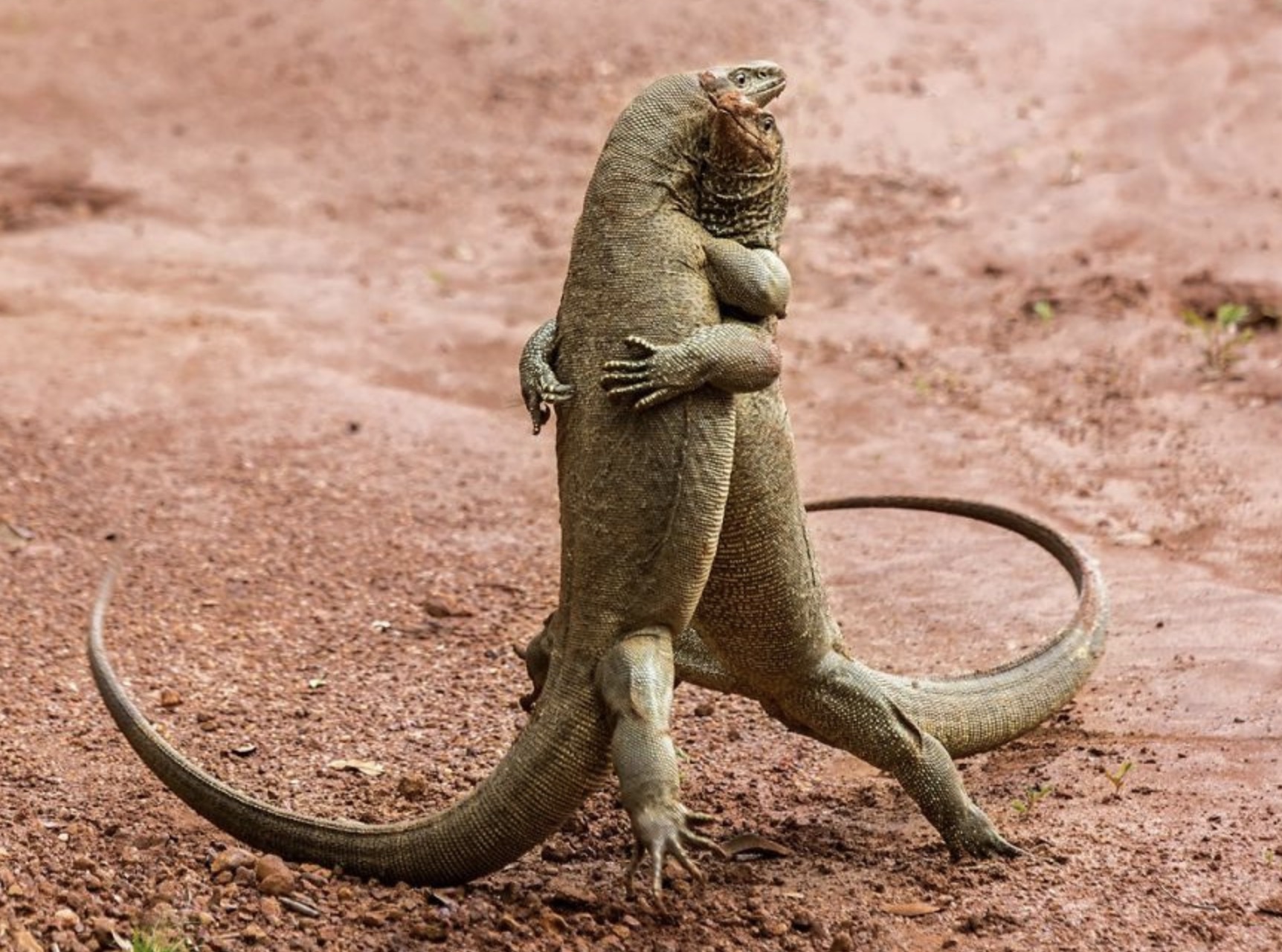 6. That feeling when you accidentally hit Reply All on an email. 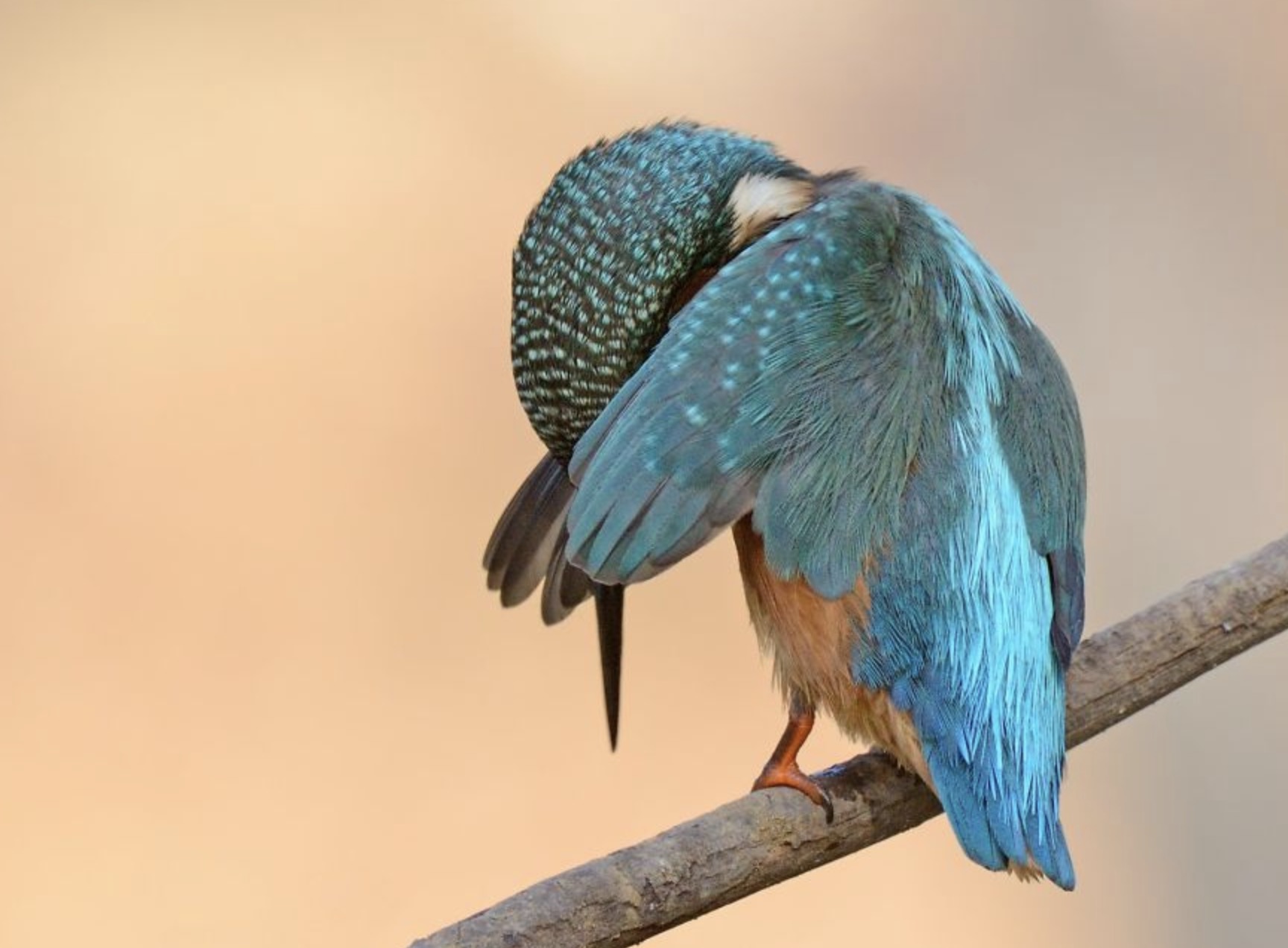 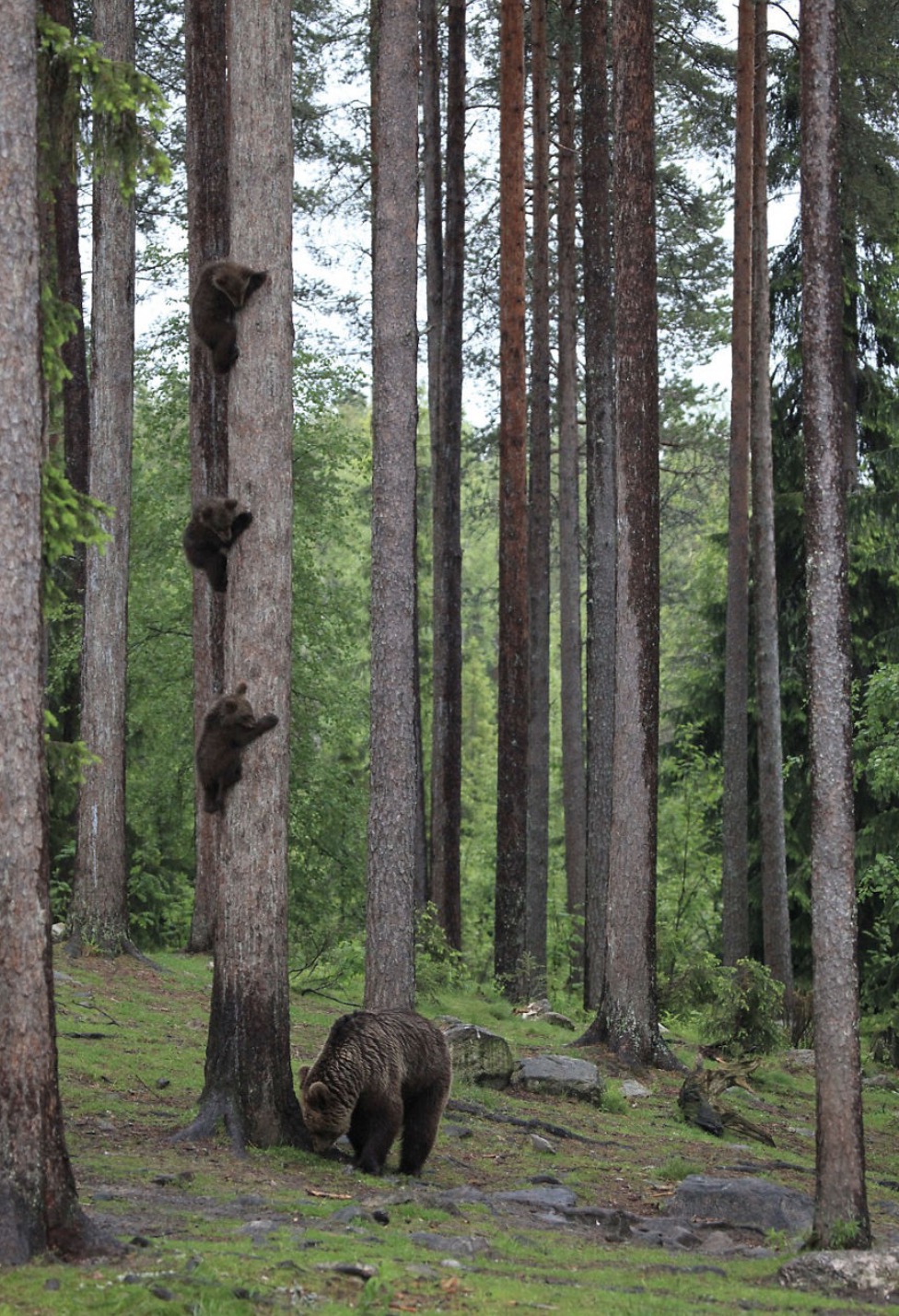 8. You’re not fooling anybody, rhino. 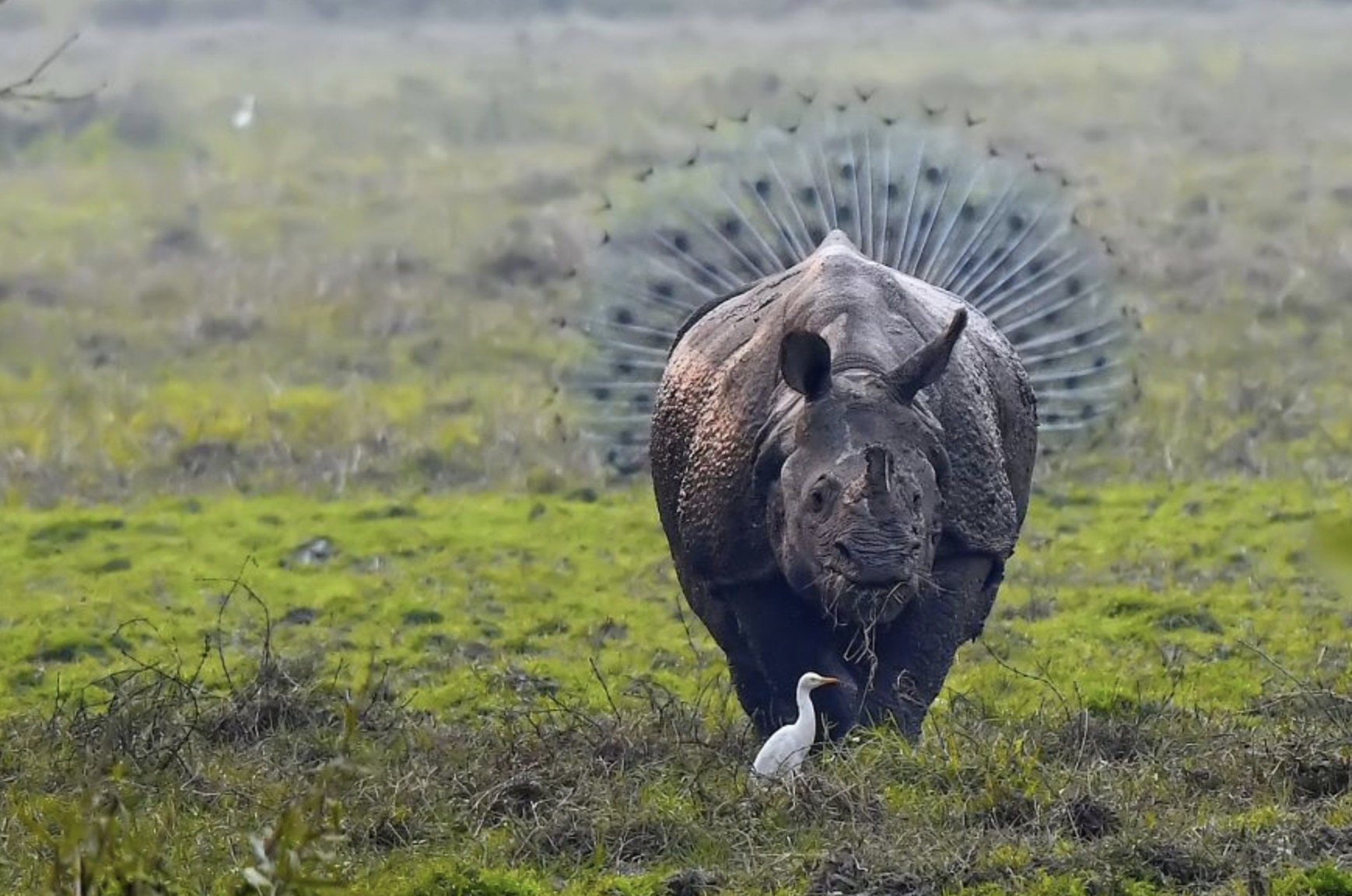 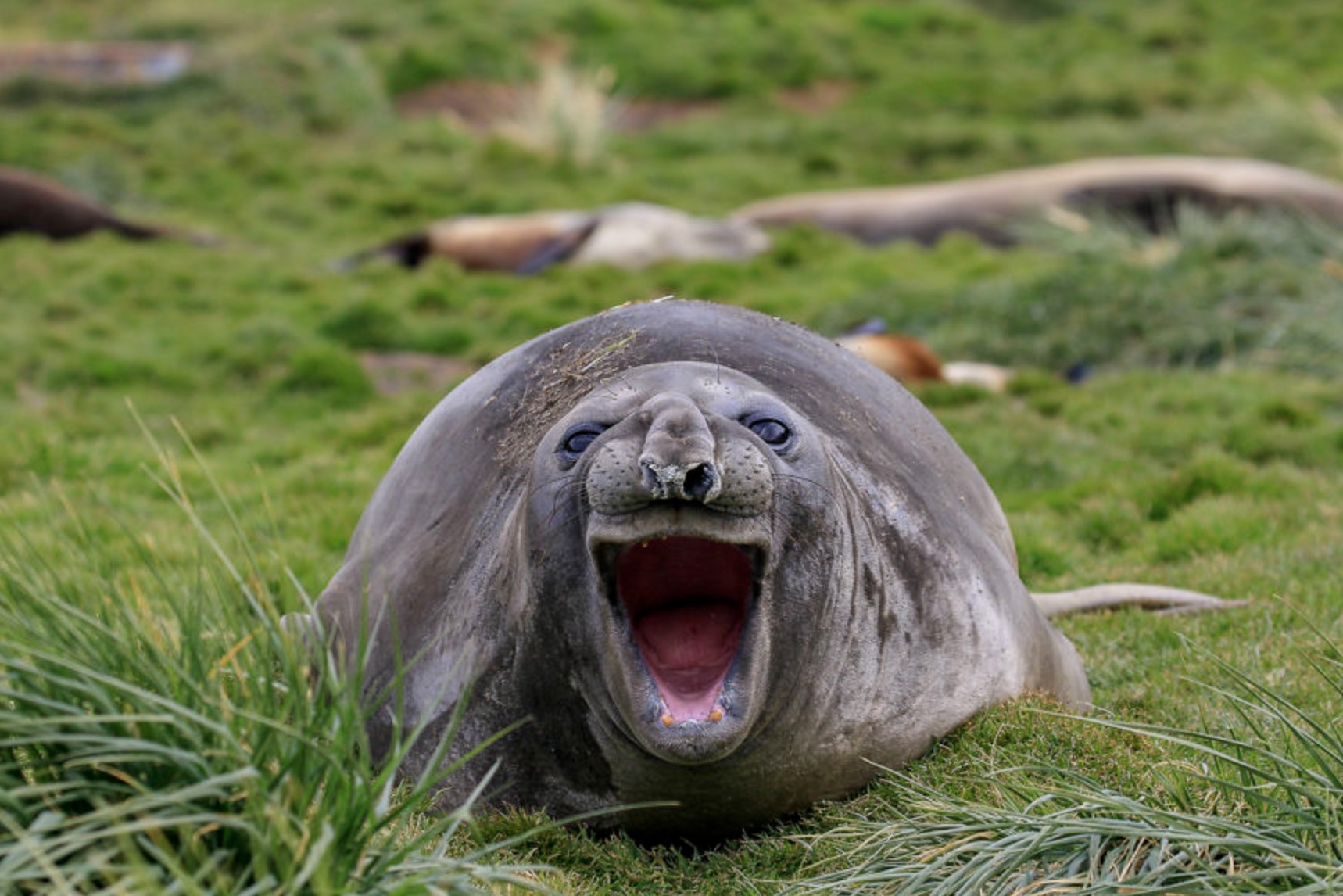 10. Next time, try taking a Polaroid. 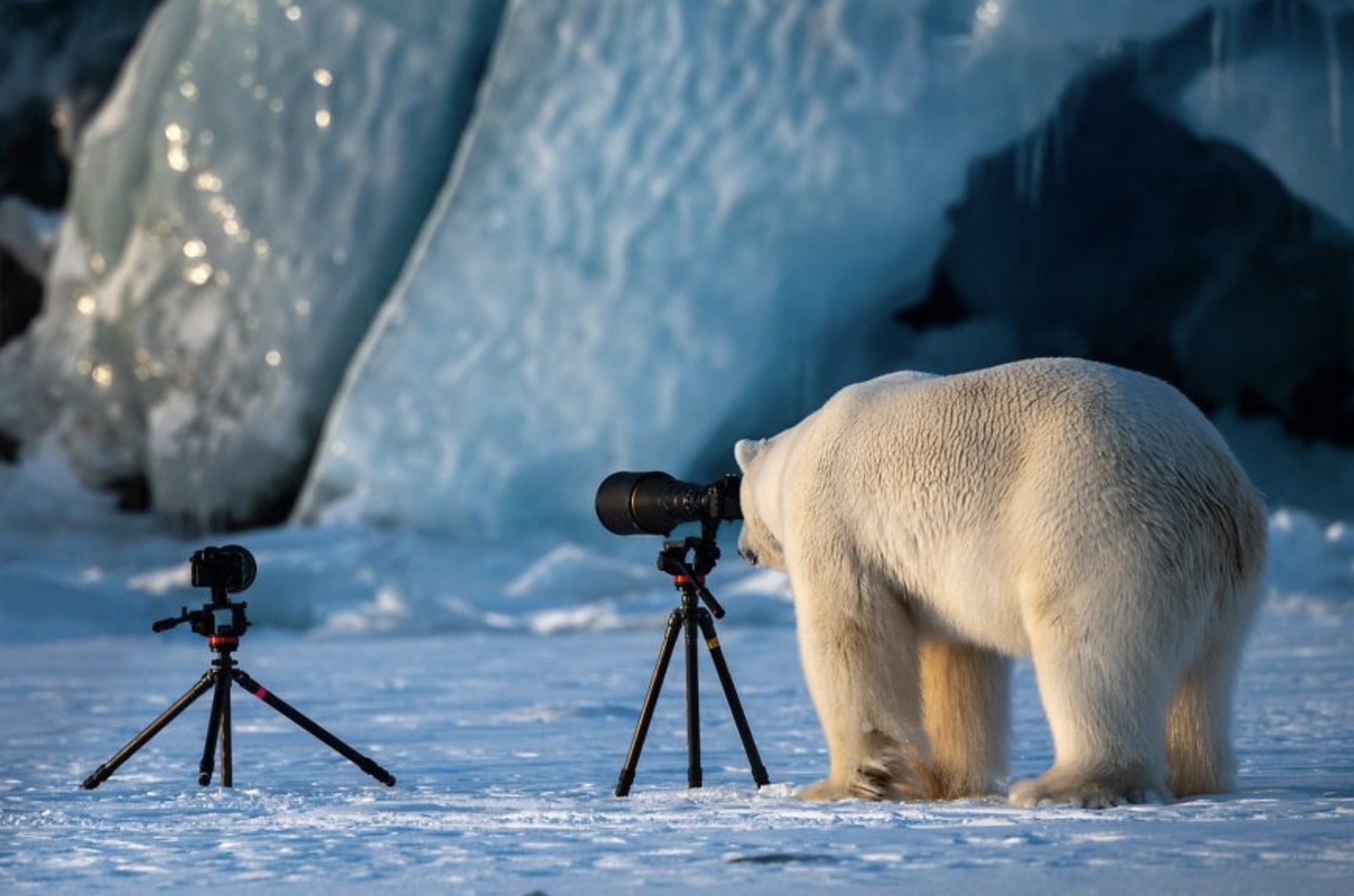 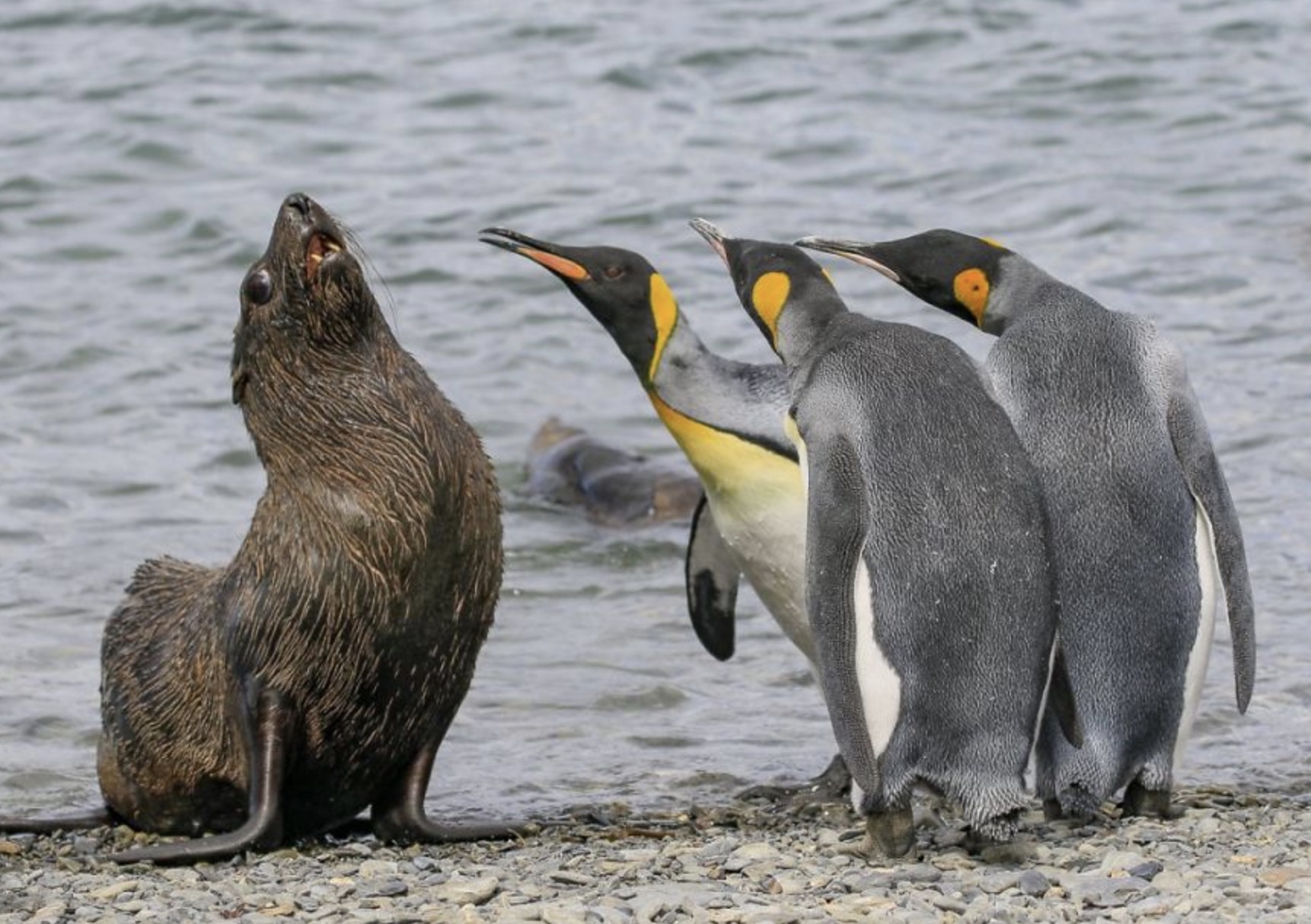 12. “This fight would be a lot easier if we used our antlers.” 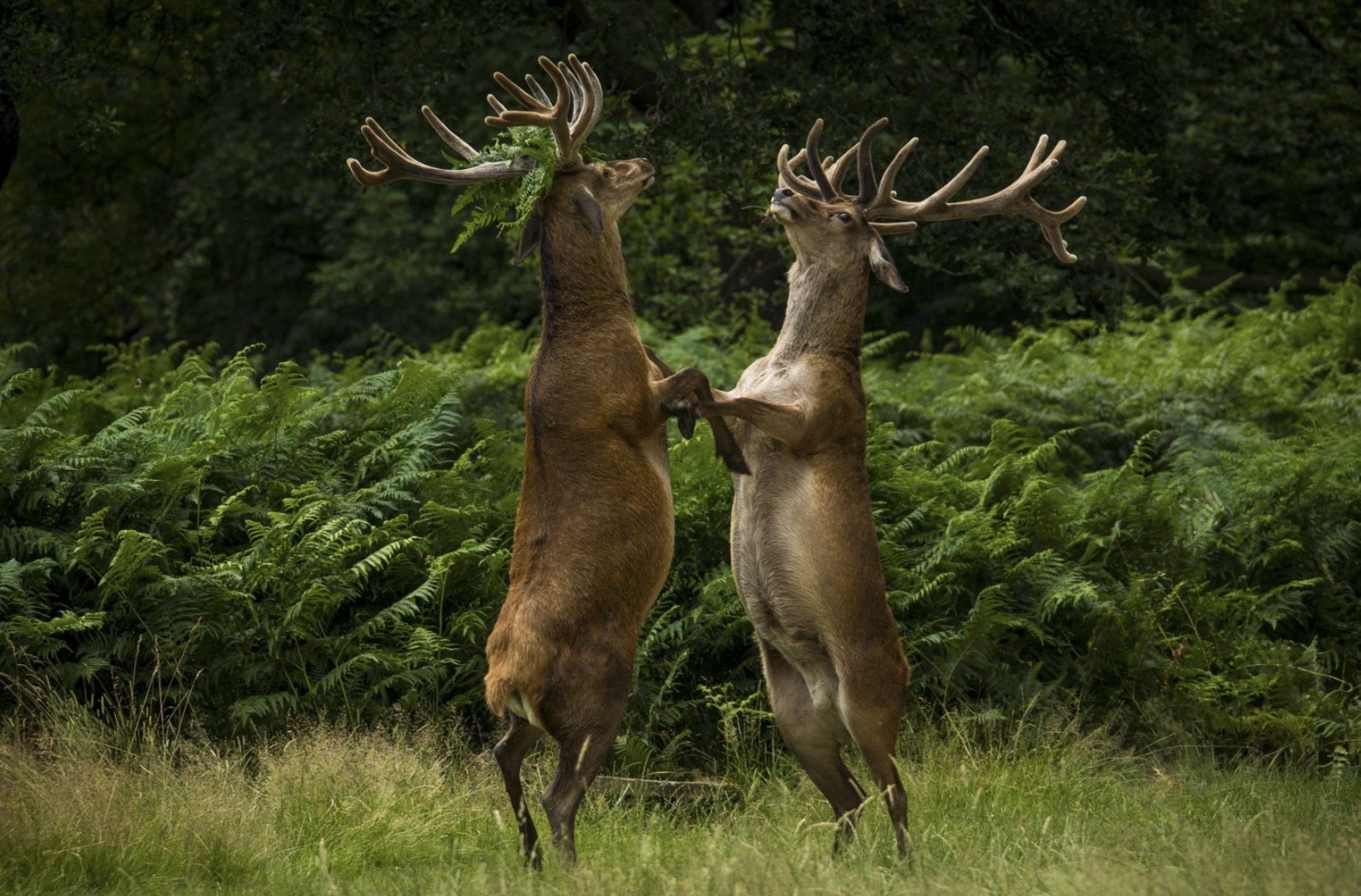 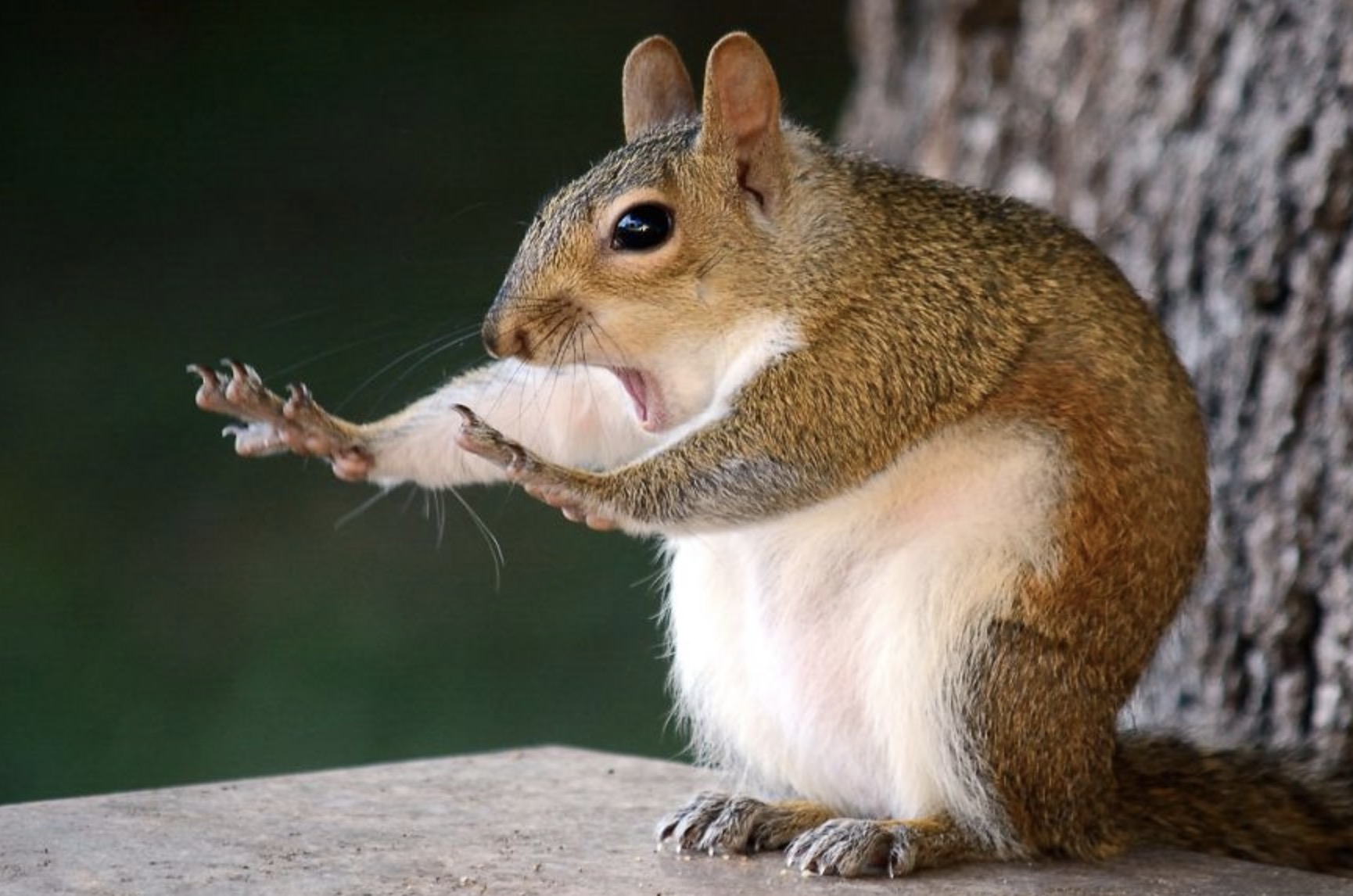 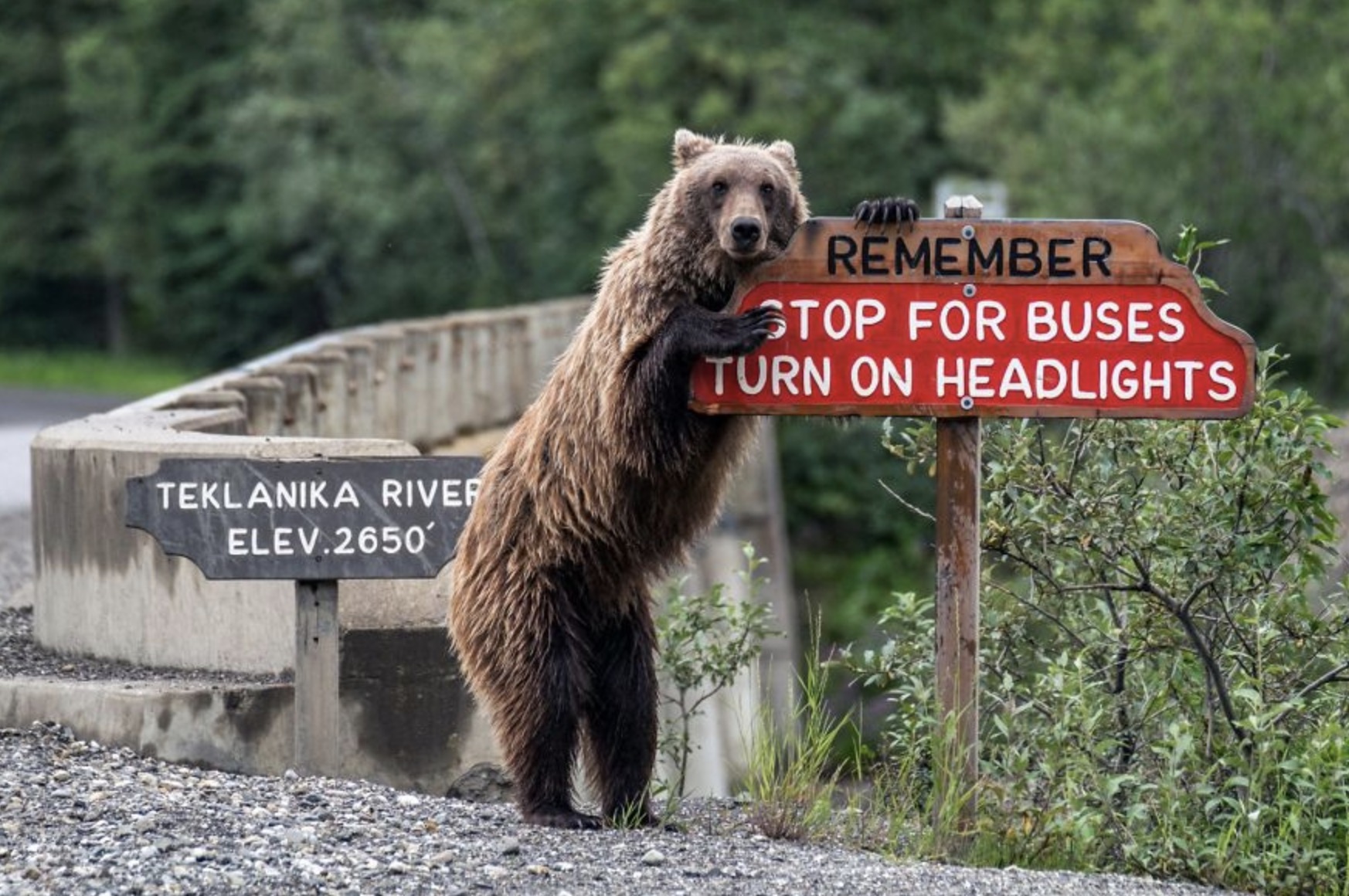 15. Hey, whatever happens between two or more consenting hippos is their business. 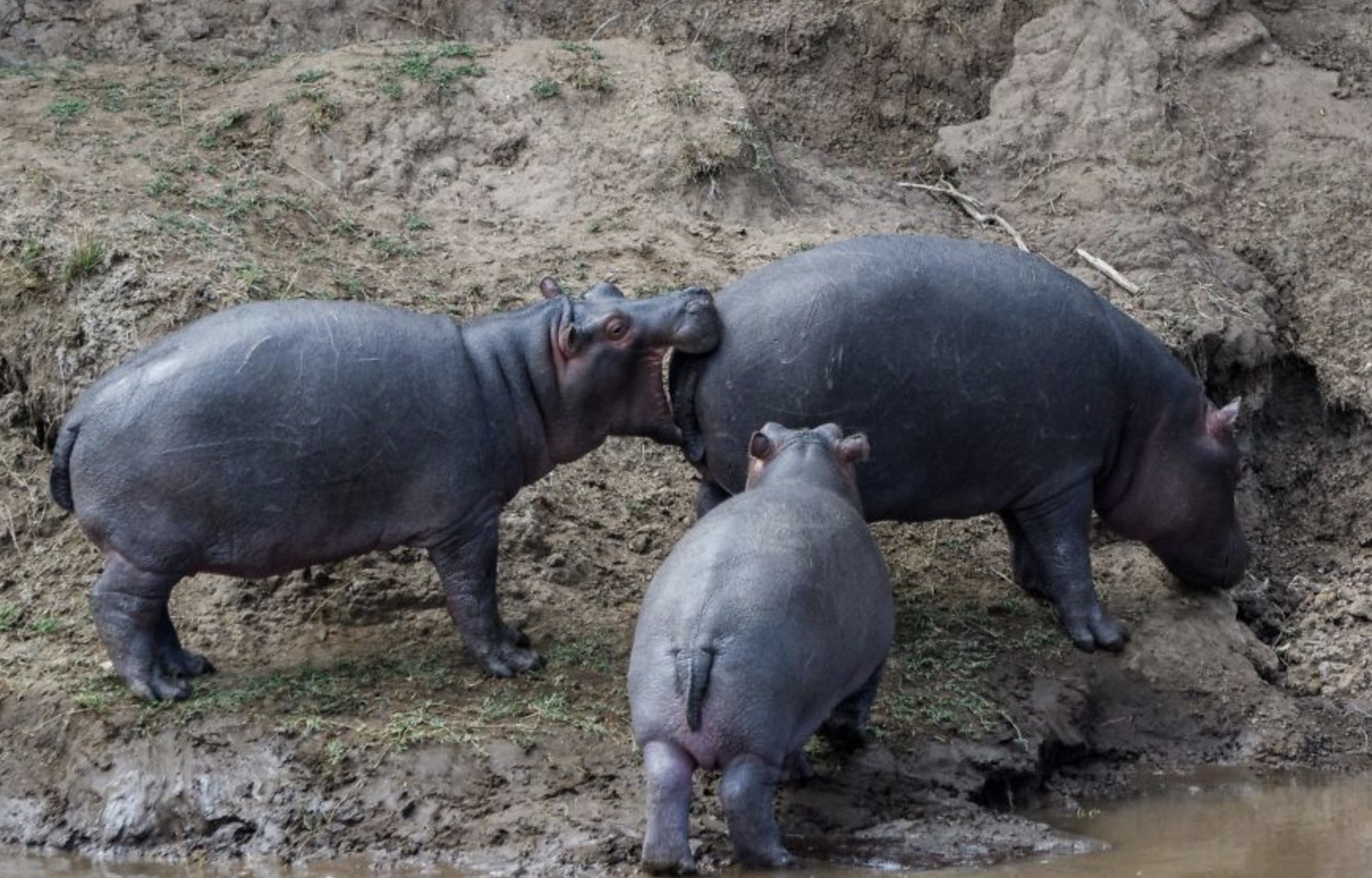