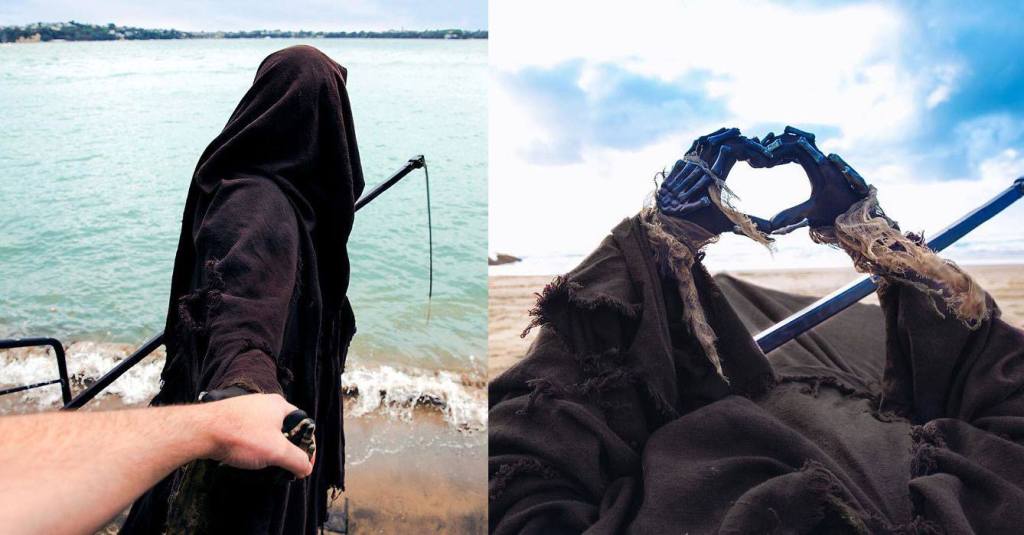 The Internet is full of parody social media accounts that milk one joke, usually a pun, until it’s done to death. Here’s one that’s not only funny, it’s also got a positive message. Meet The Swim Reaper.

Like many good parody accounts, this one is simple. You’ve heard of the Grim Reaper. This is his beach-loving counterpart. The Swim Reaper account posts photos of a black-cloaked reaper kicking back and enjoying beach life, while hoping for victims who failed to heed beach safety instructions.

The whole project is actually a PSA run by Water Safety New Zealand, a charity that hopes to reduce drownings and water injuries in the country. New Zealand experiences about 105 drownings a year, and many of them are preventable–common victims are young men who swim while drunk.

The Swim Reaper would already be a solid follow it were just another parody account. But the fact that it also has a positive message makes it even better. Be safe on the water, everyone! (via Bored Panda) 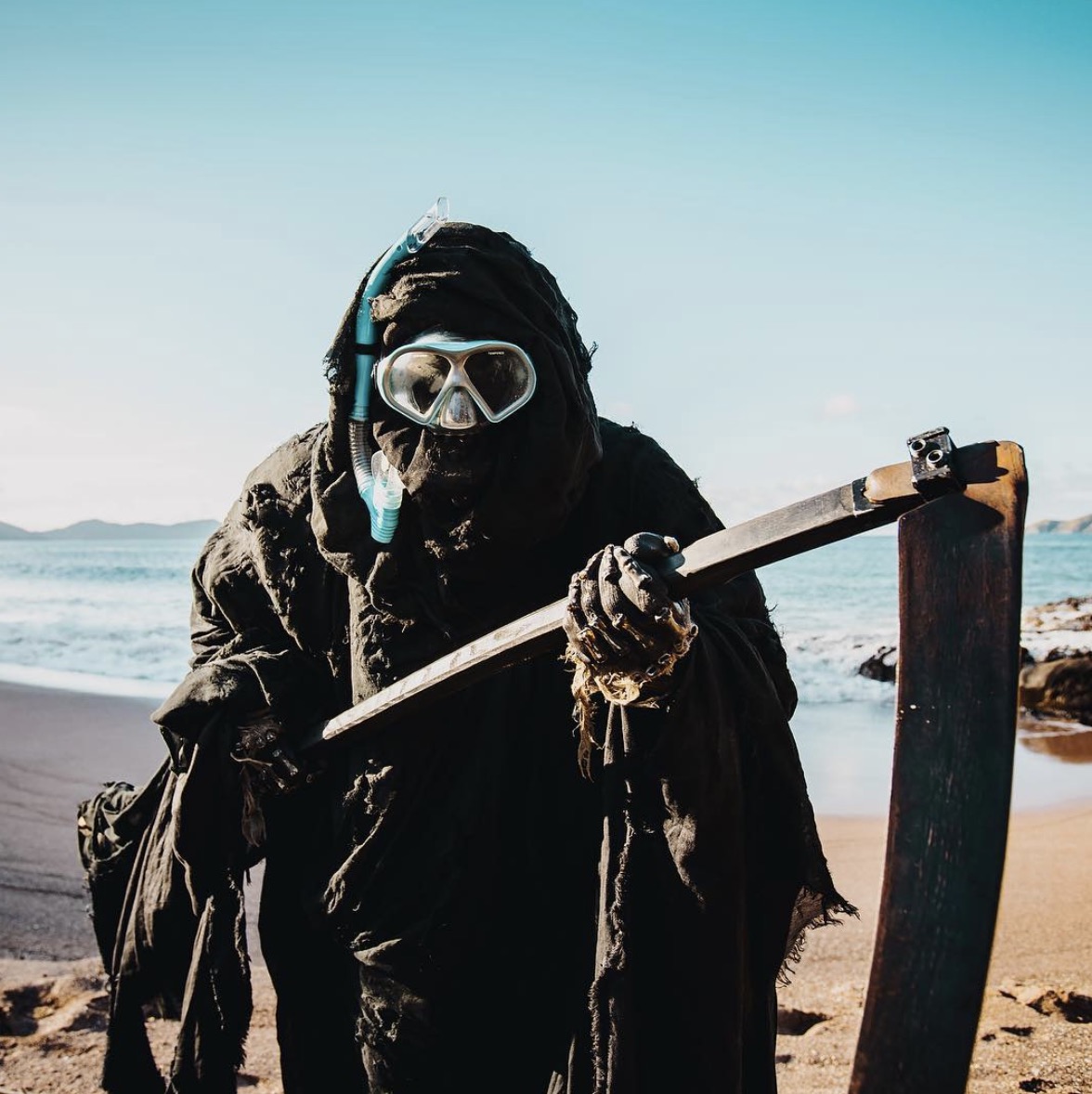 2. “Sometimes I look at myself and think, ‘Am I living the dream?’ And then I remember that I’m not alive.” 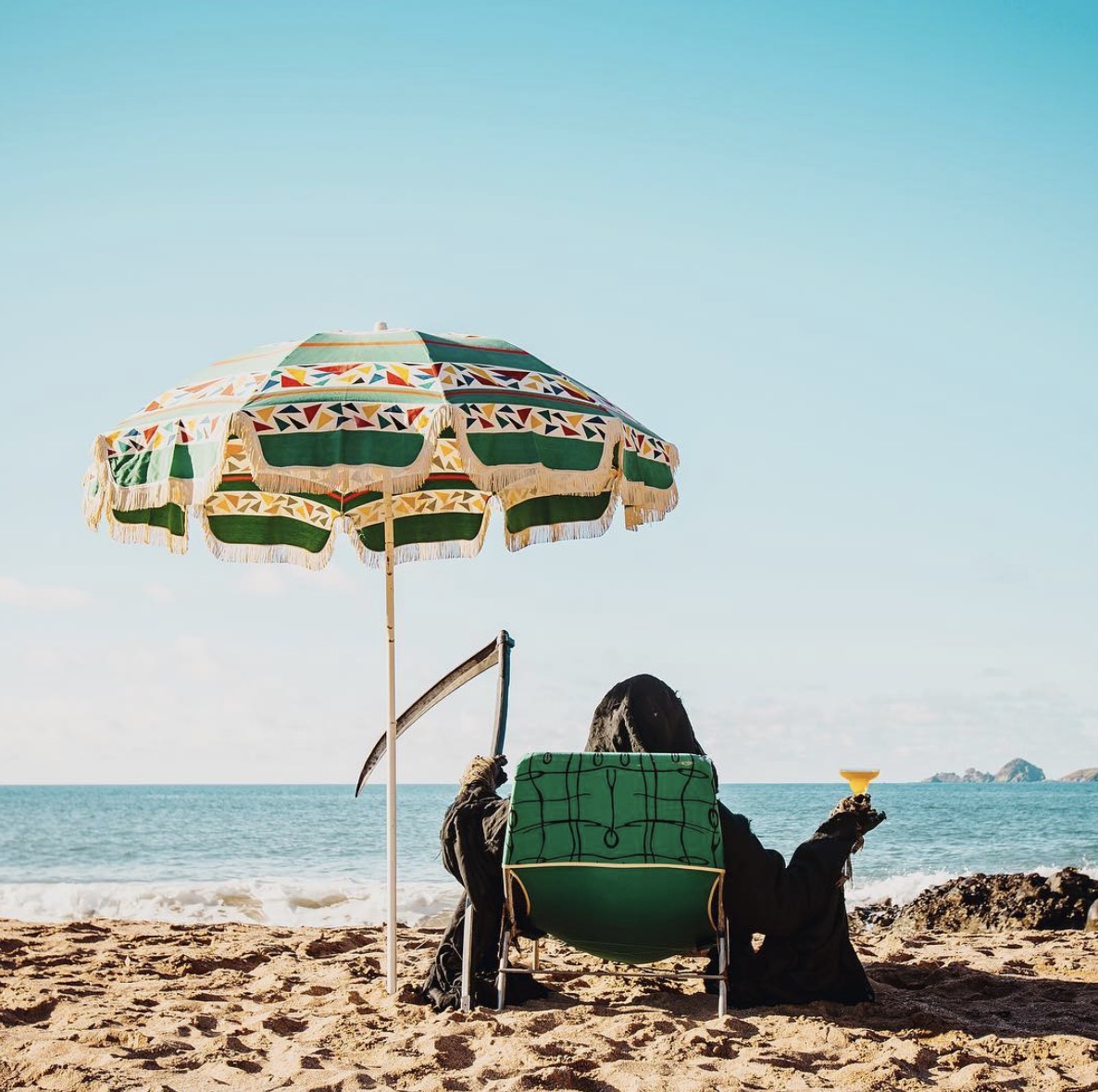 3. “#tbt reapin’ the waterfalls with my trusty steed #giddyup#mypony #squadgoals“⠀ 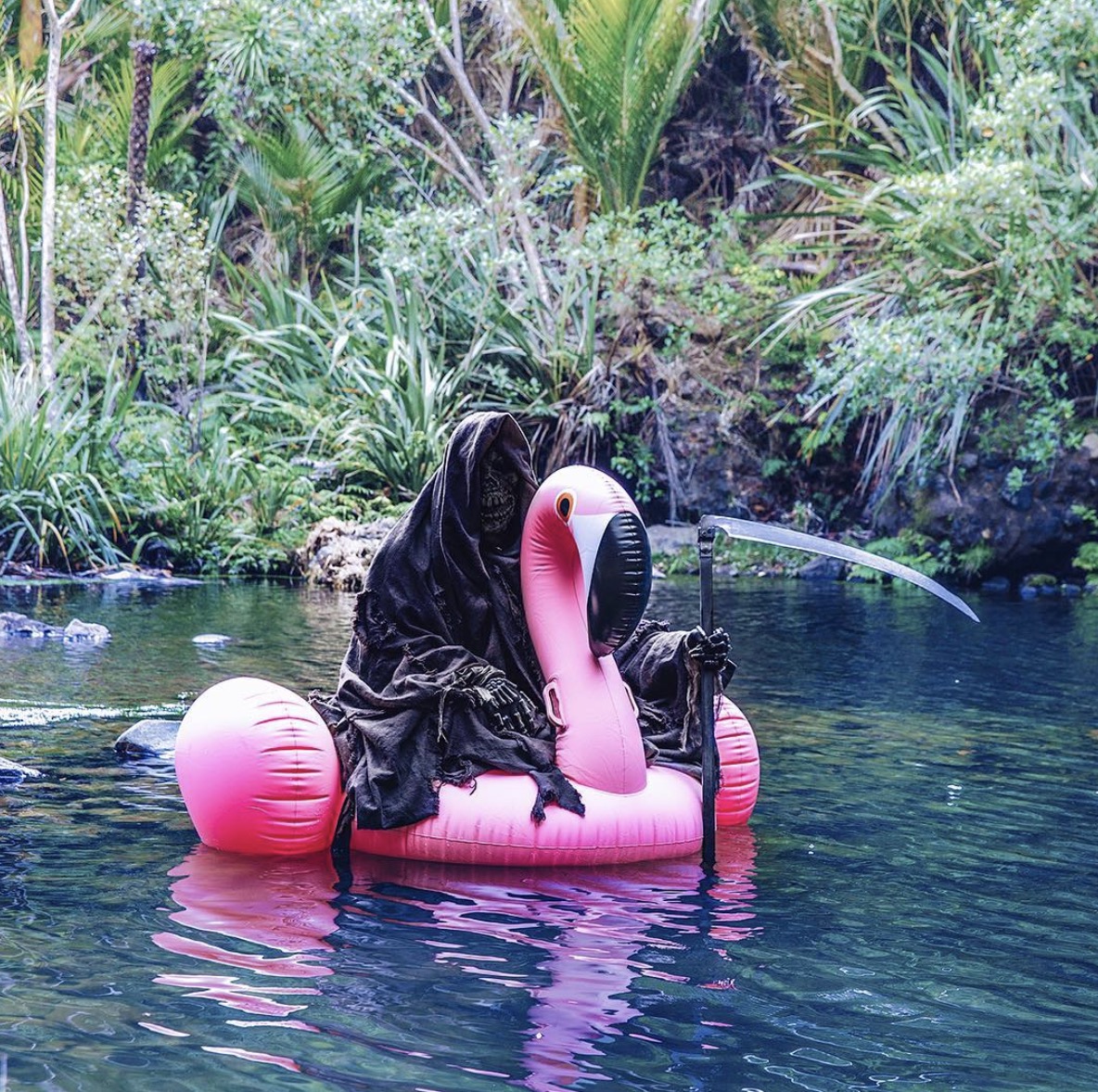 4. “No one talks about the ugly side of reaping. But last summer, I tried to reap some dude… and only snagged these. If I had a mouth I’d throw up in it.” 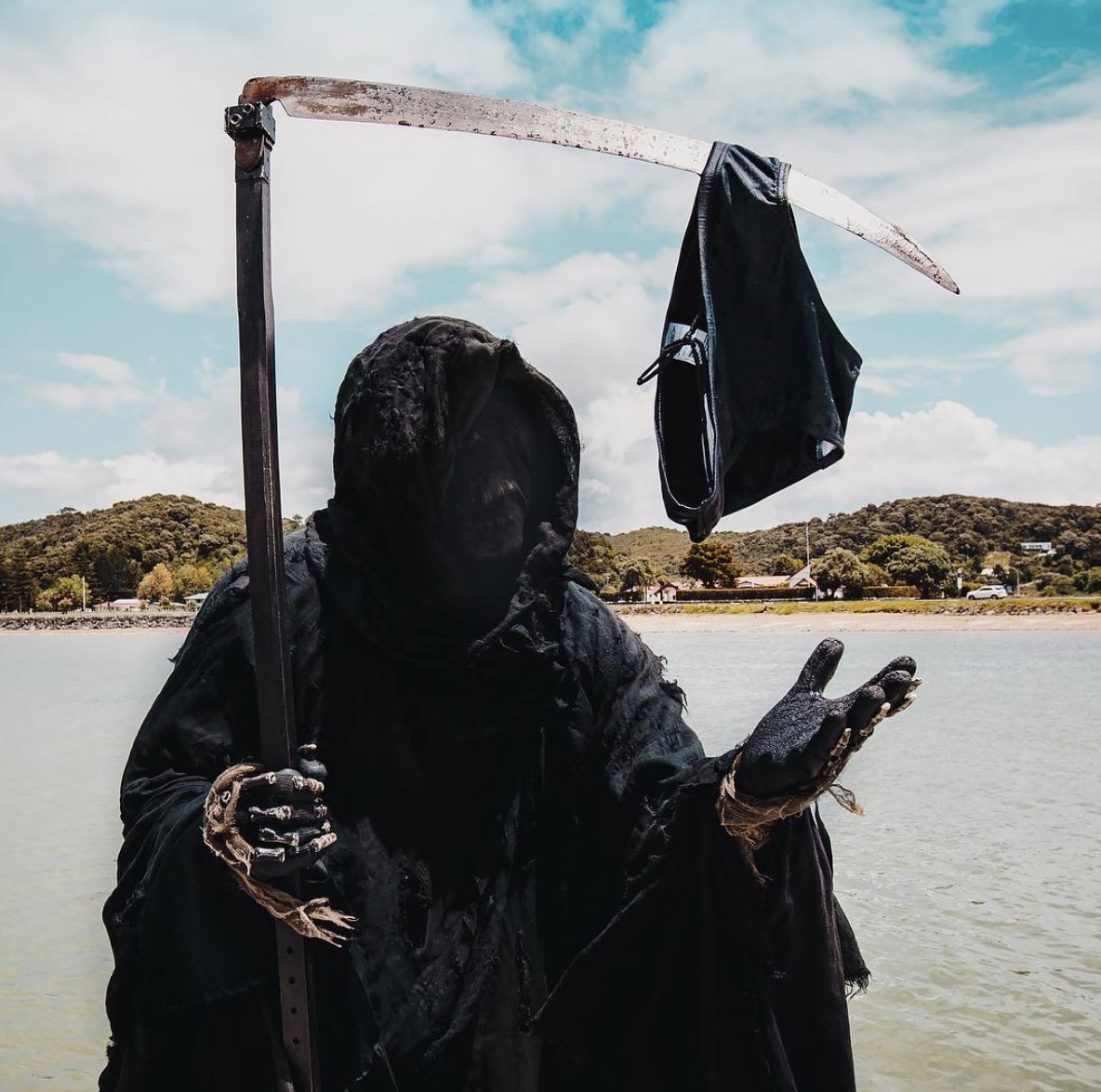 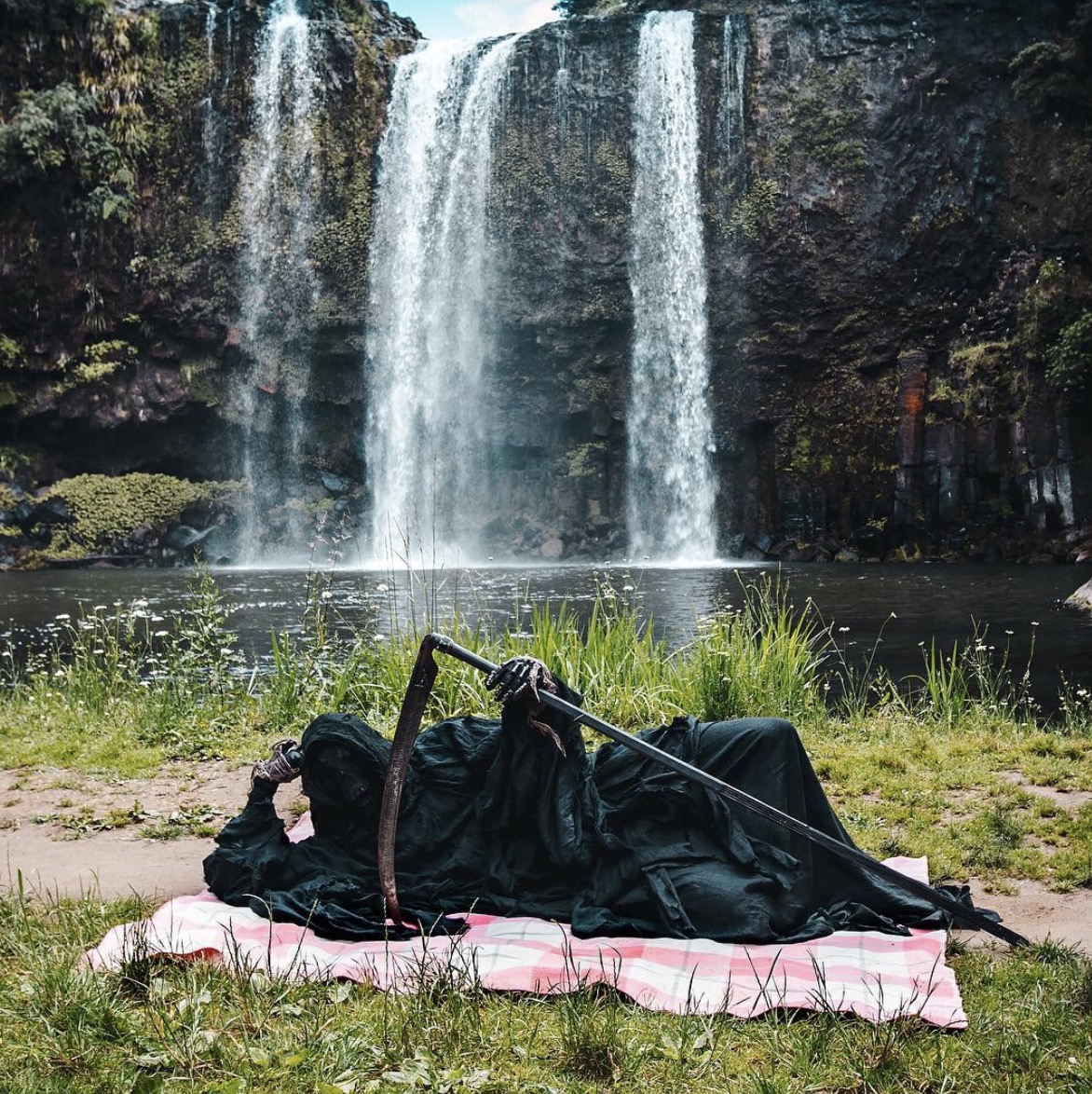 6. “They say one in every two guys is a dumbass. I’m going with red shirt.” 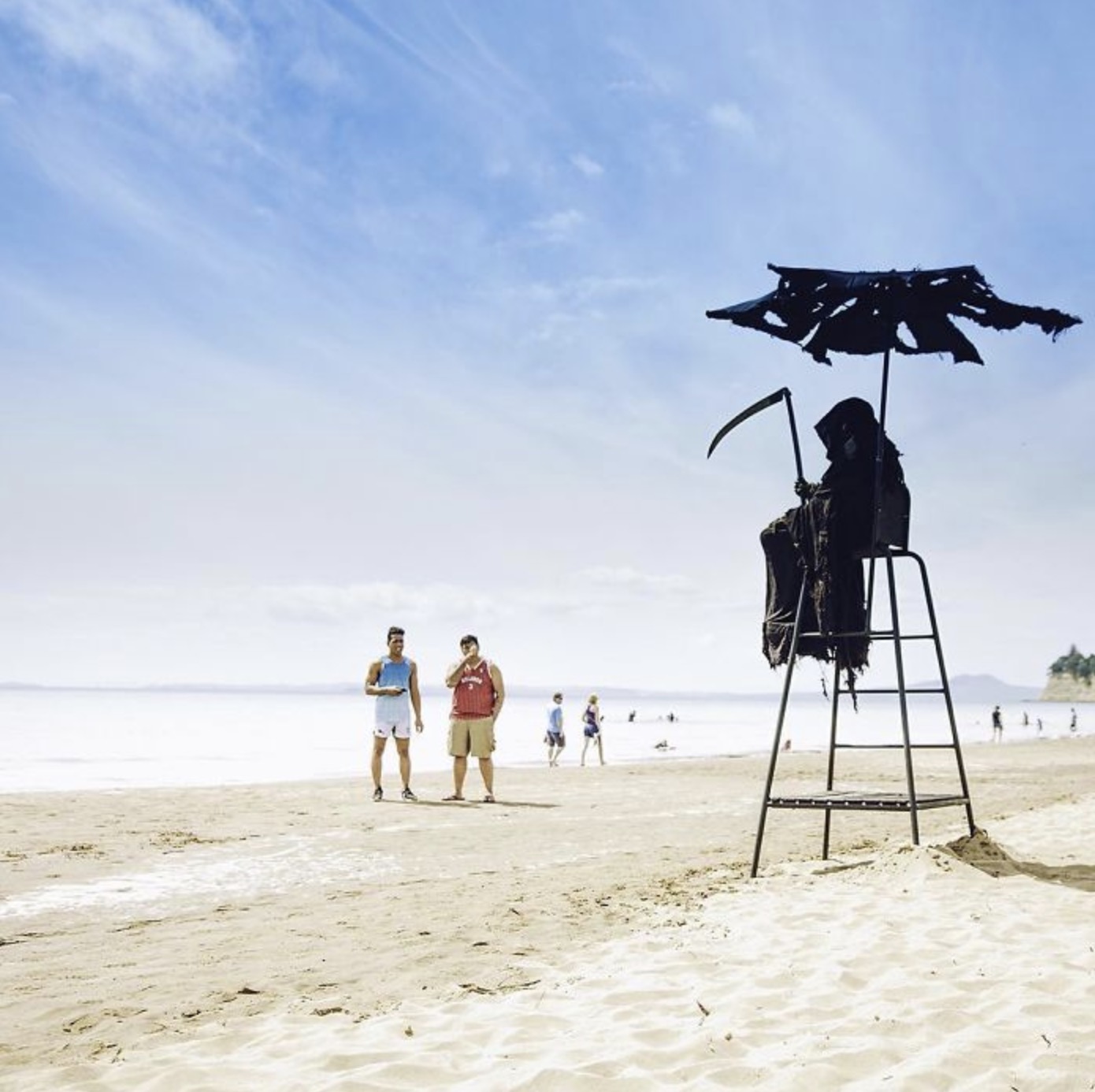 7. “It’s about making sure you get an even covering of evil. #notanlines“ 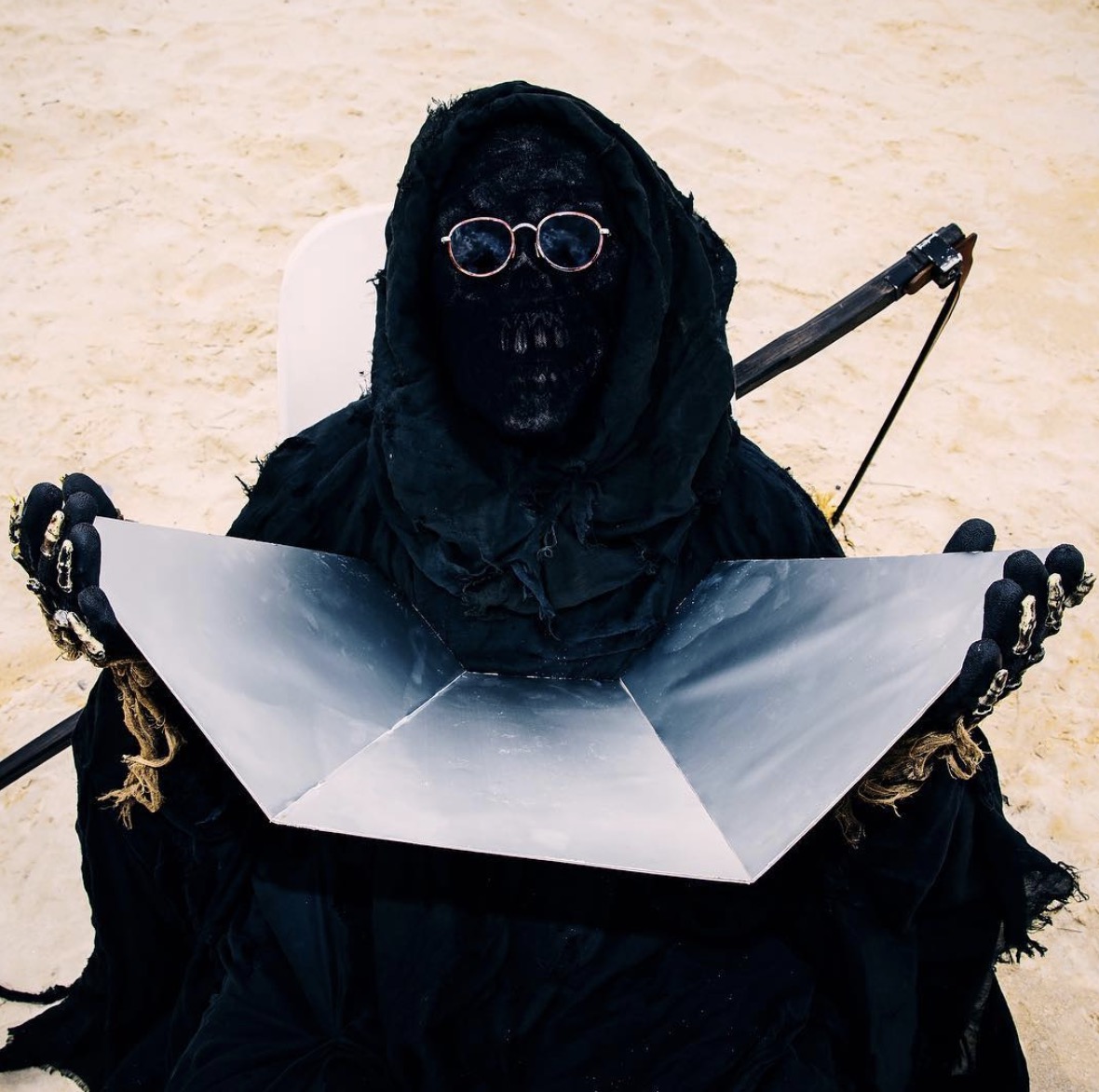 8. “Ahhhh, refreshing. When you’ve got a bad case of the dry lung, there’s nothing quite like a Swimming Juice before you take a dip. Available at any liquor store!” 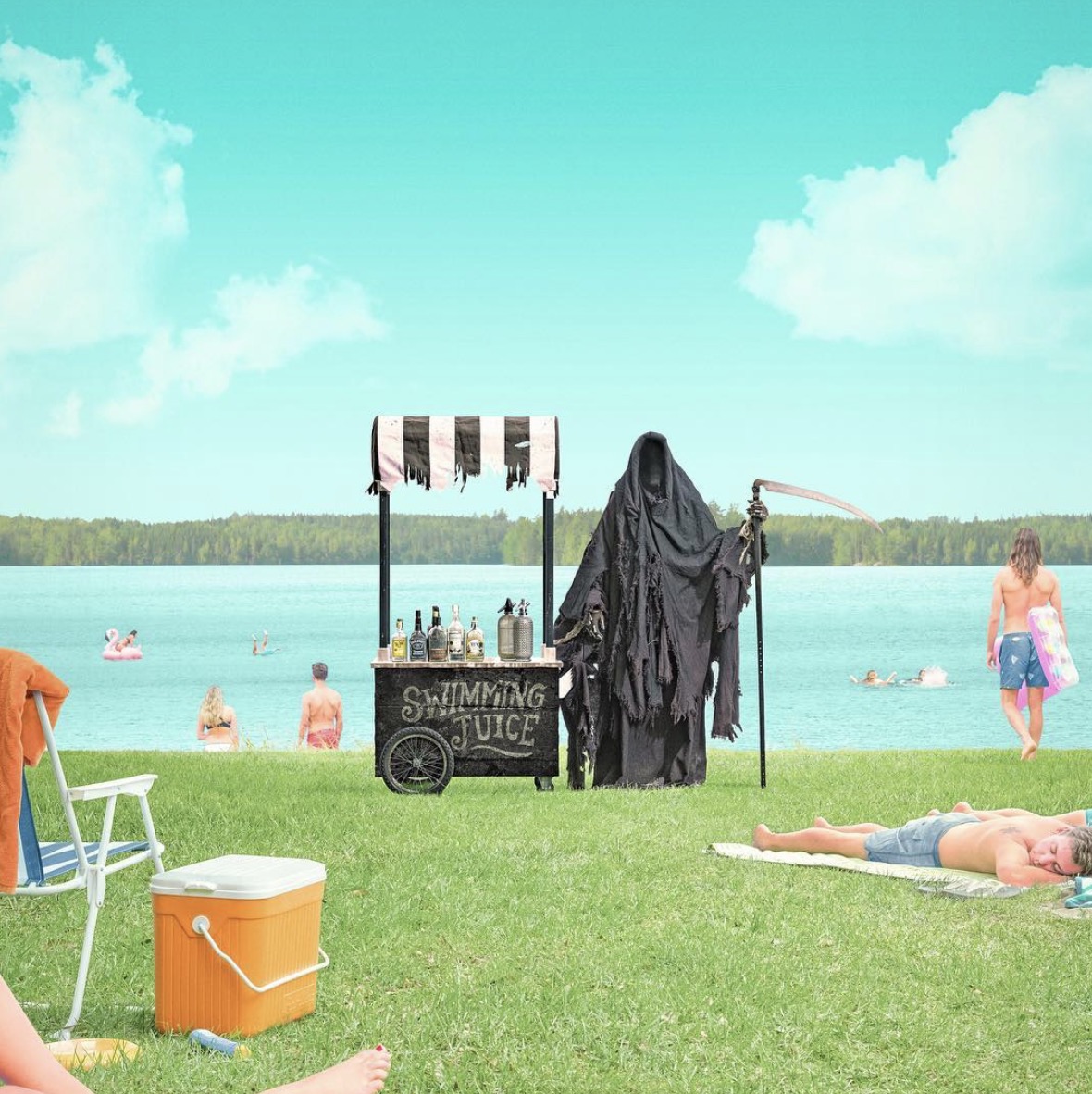 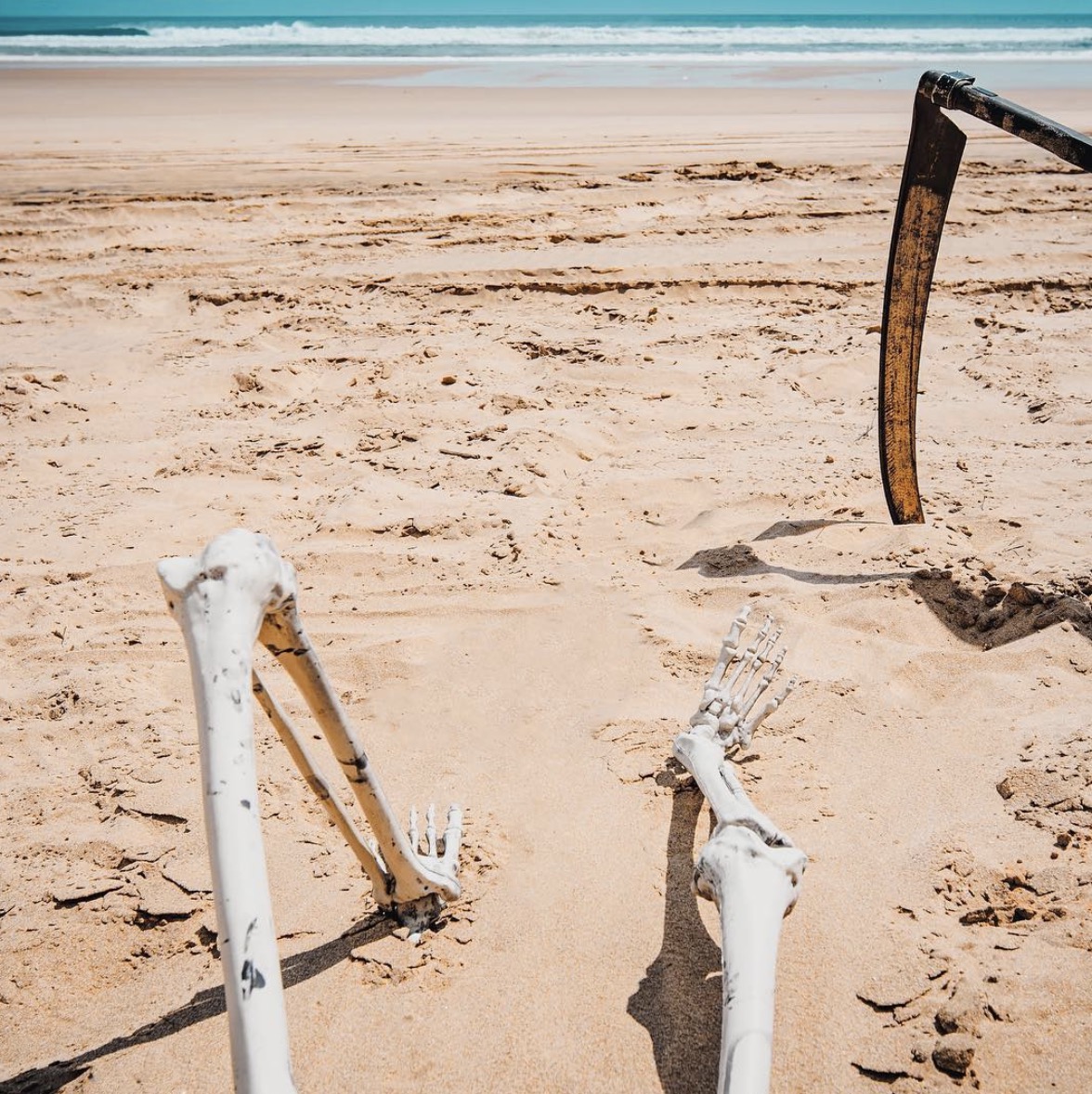 10. “Romantic, no? Maybe we could toast some marshmallows… listen to some tunes… later I could take your soul… What? Nothing.” 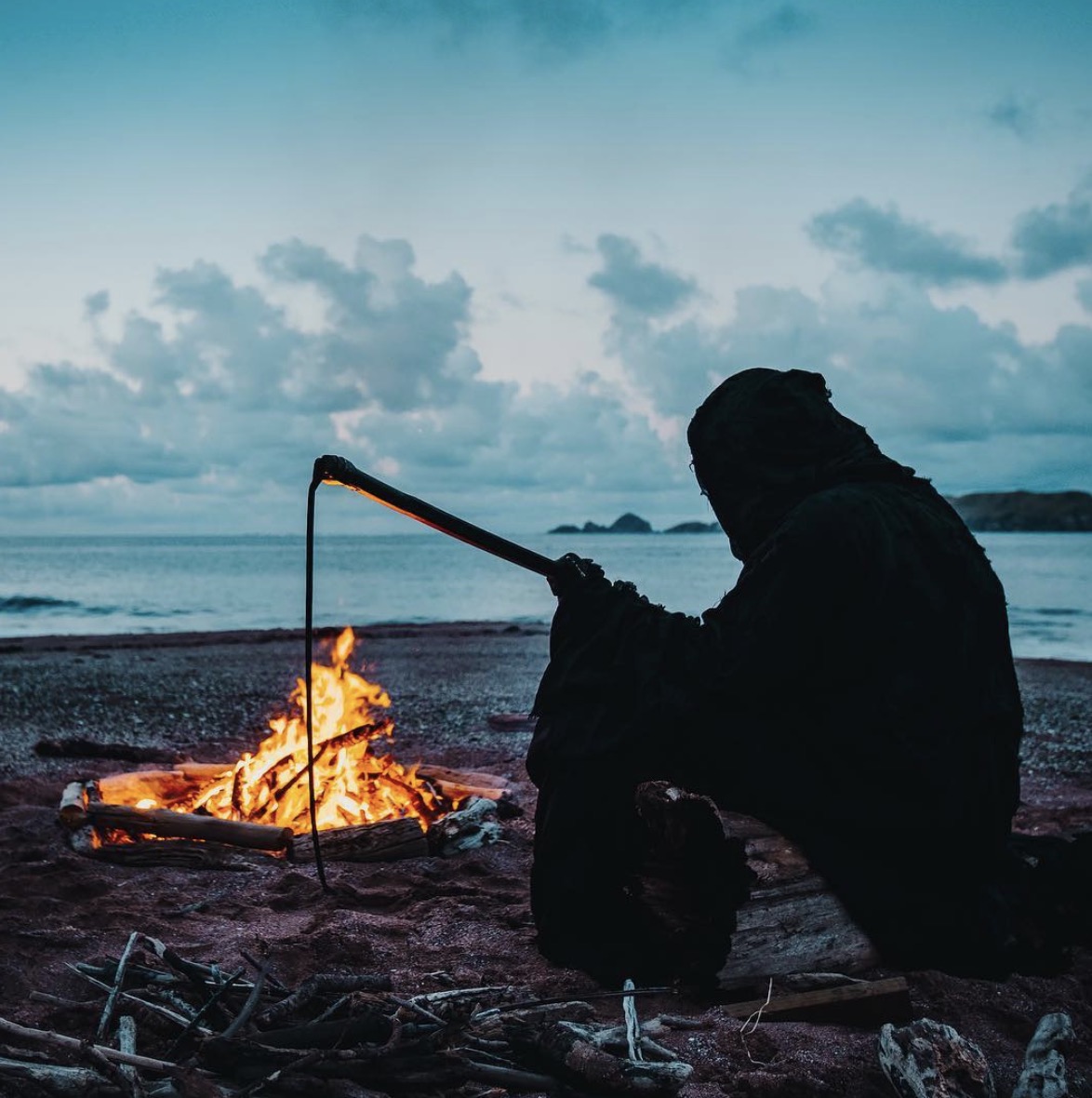 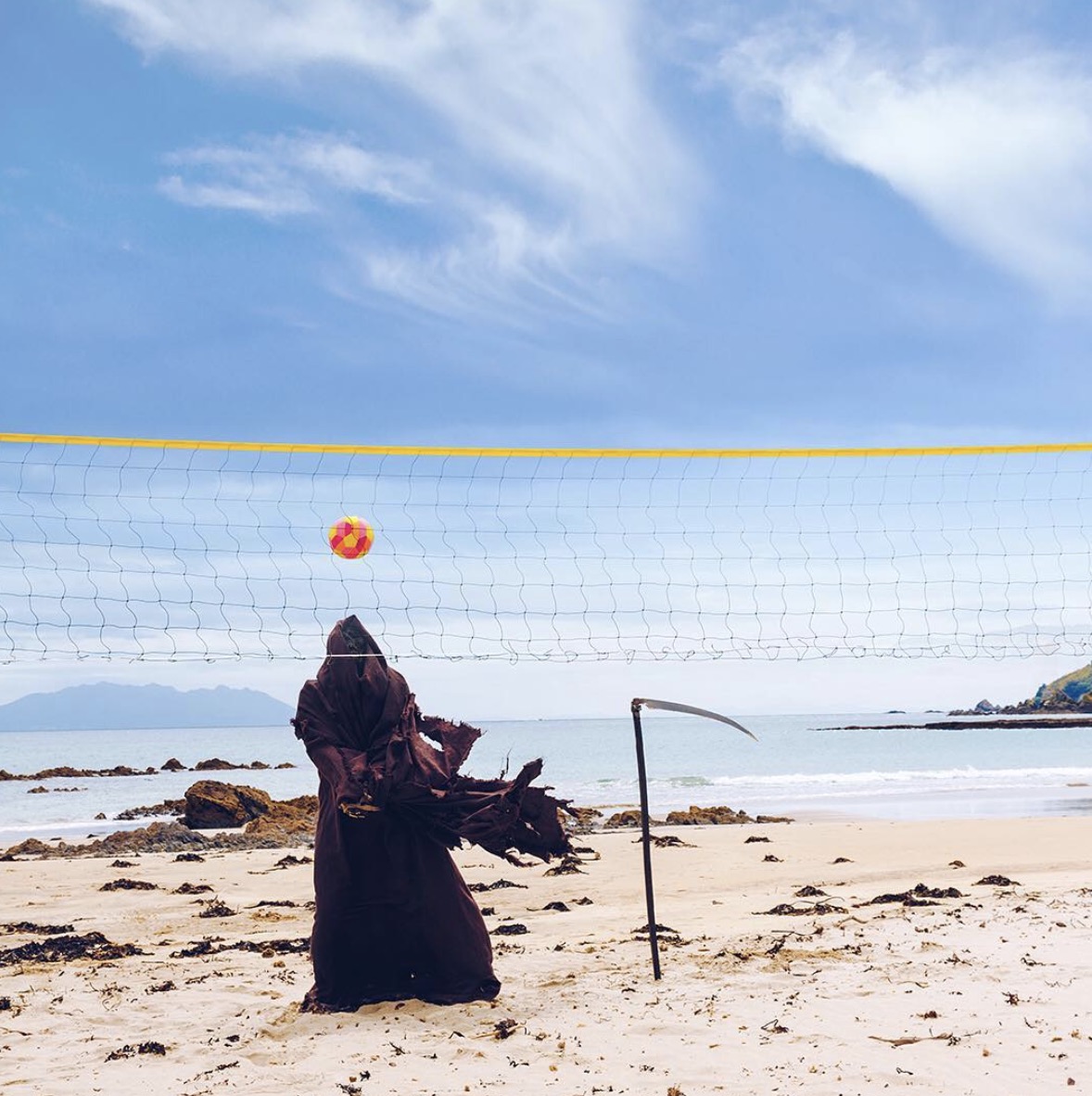 12. “So… getting buried in the sand seemed like a cool idea at the time, then that damn dog showed up. If anyone finds a chewed pelvis, it’s mine.” 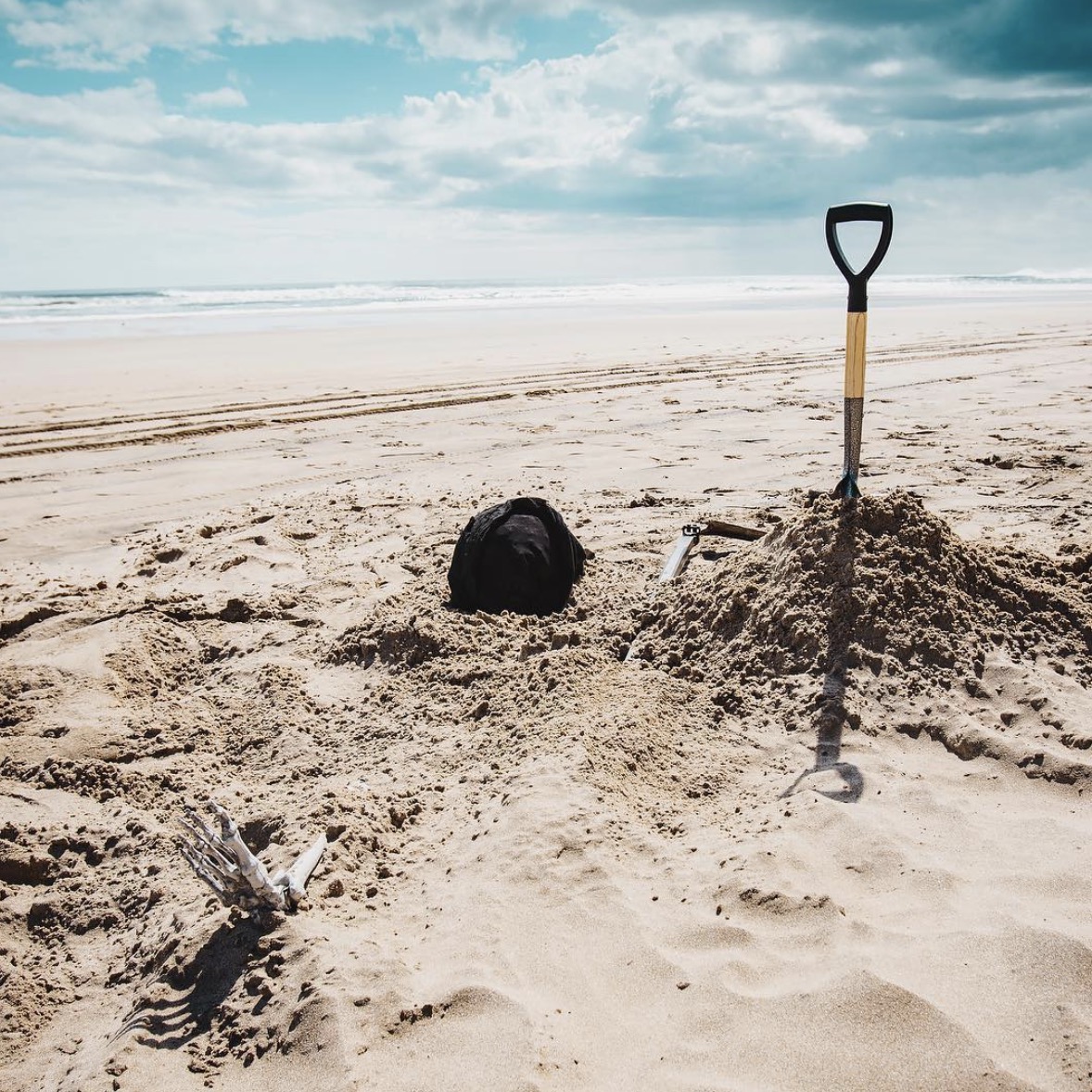 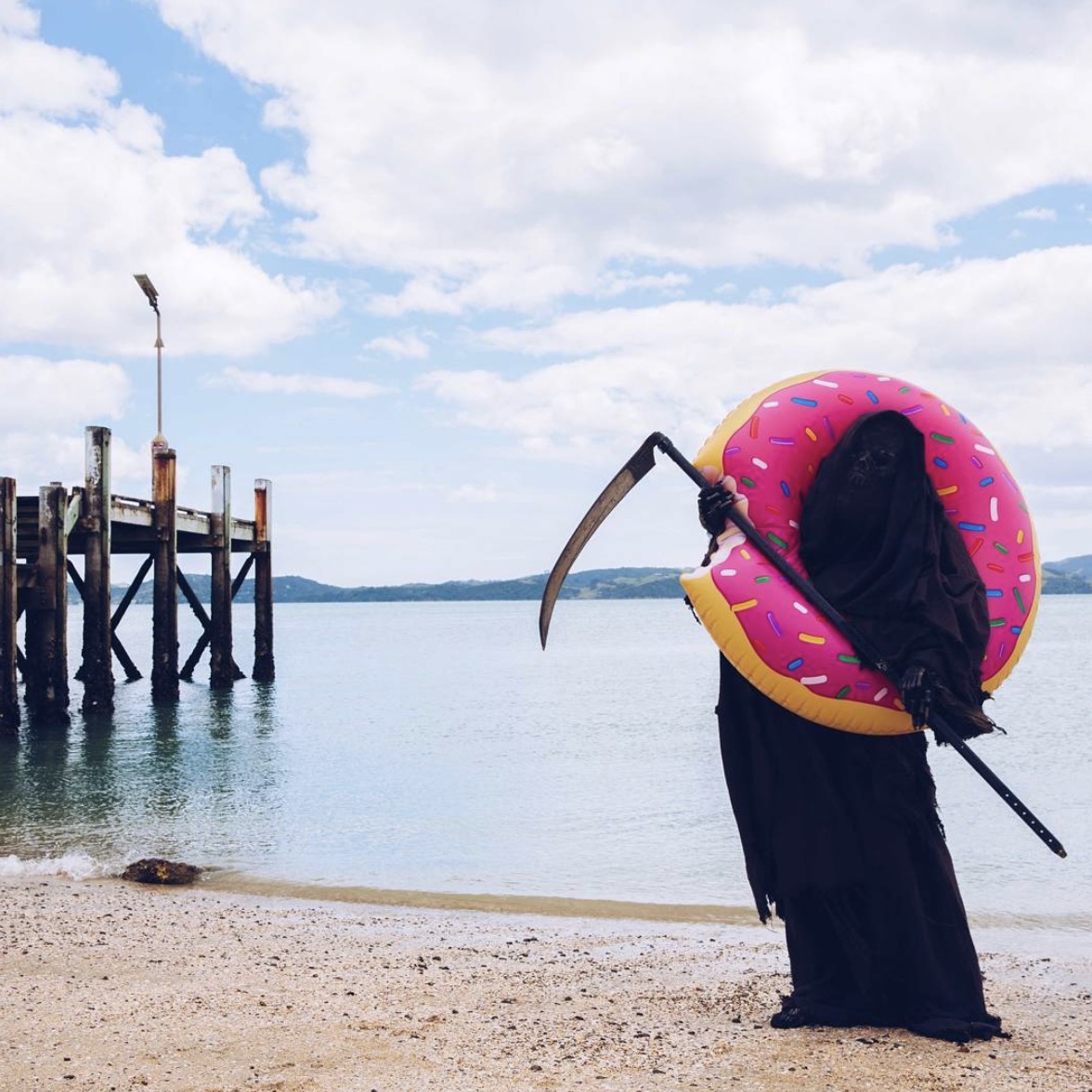 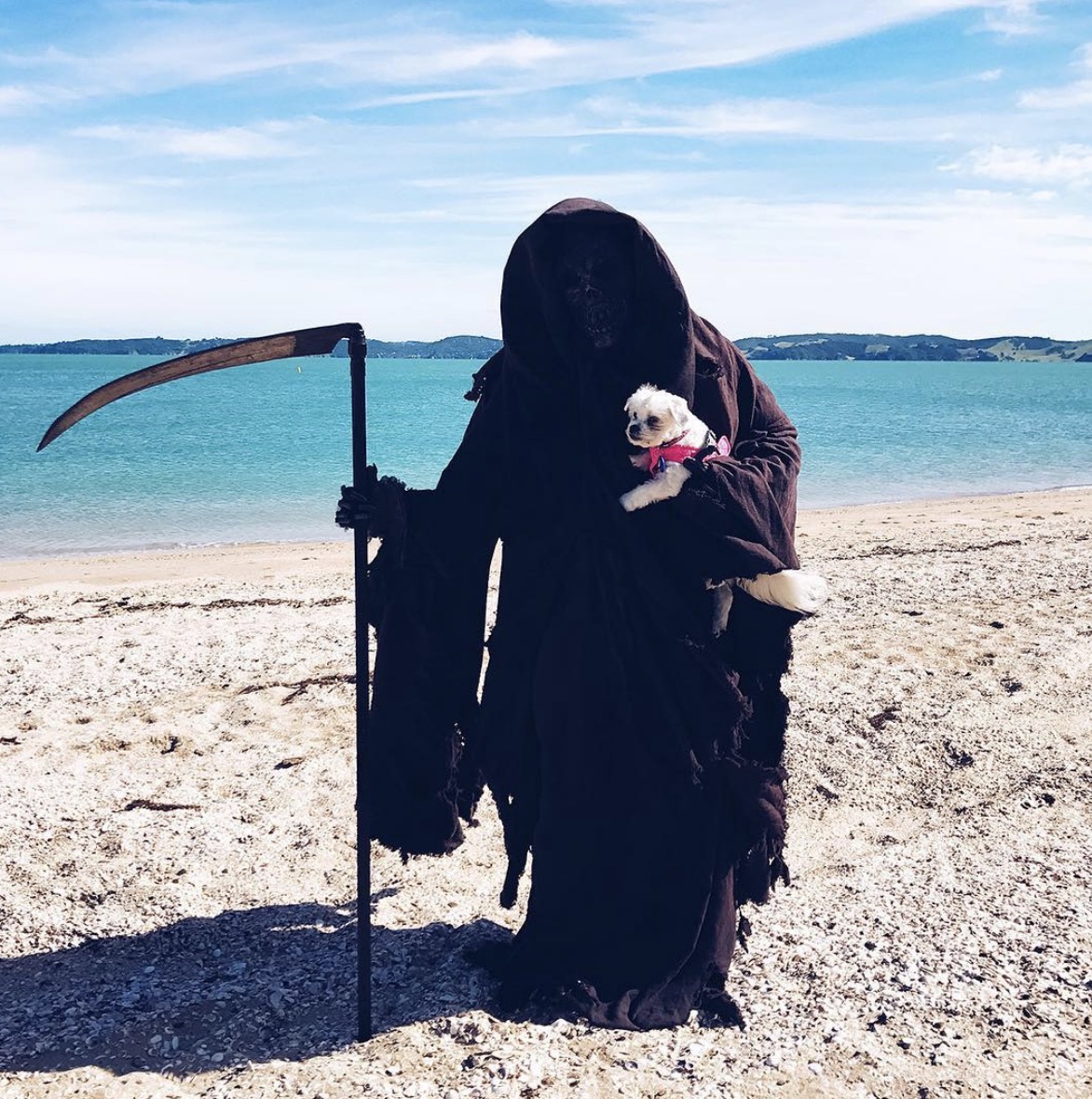 15. “The Swim Reaper’s Summer Essential: The Keg Kayak™ – Pour yourself a fresh, cold one and float away to your doom. Holds up to 20 litres of stupidity.” 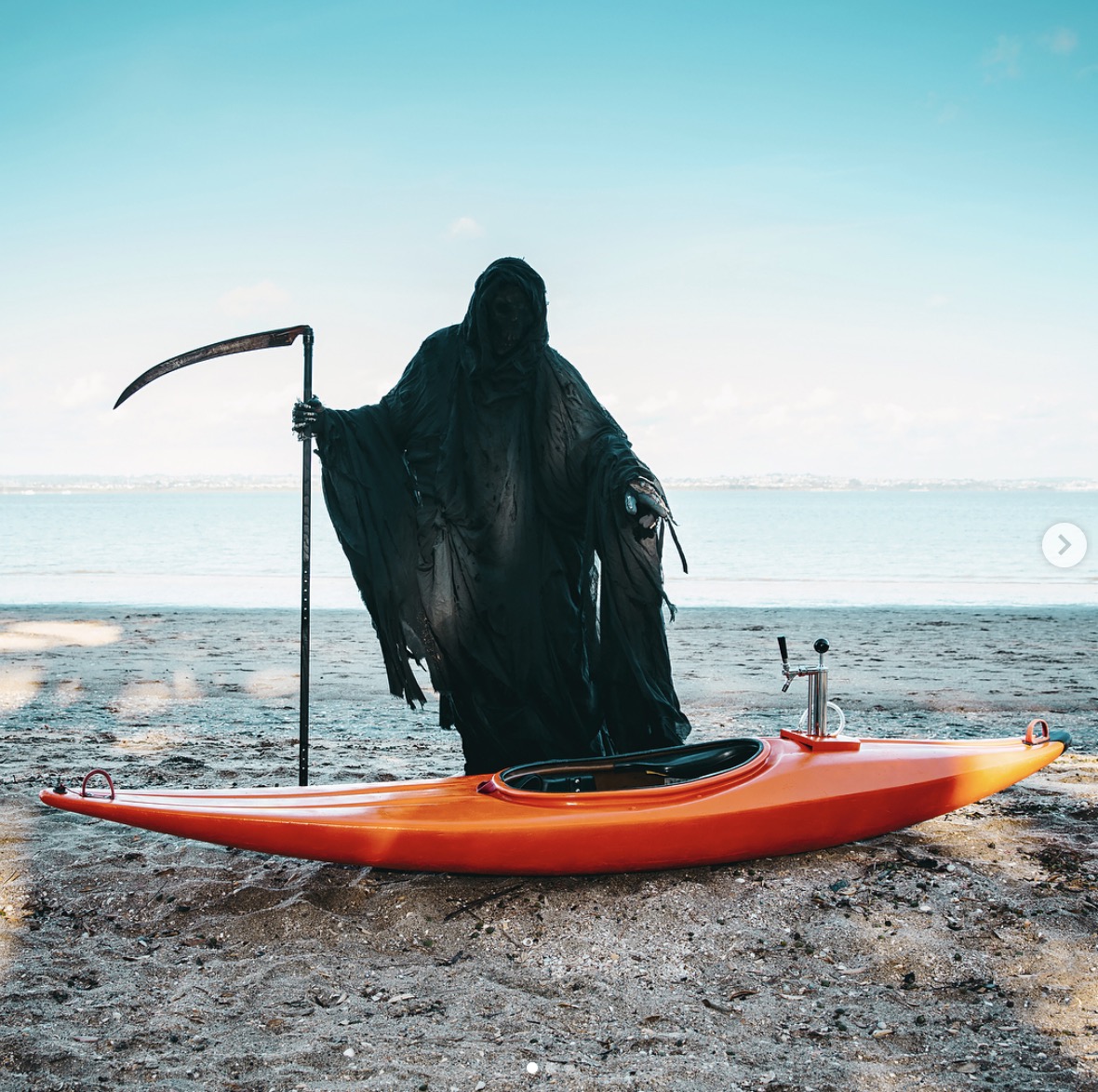