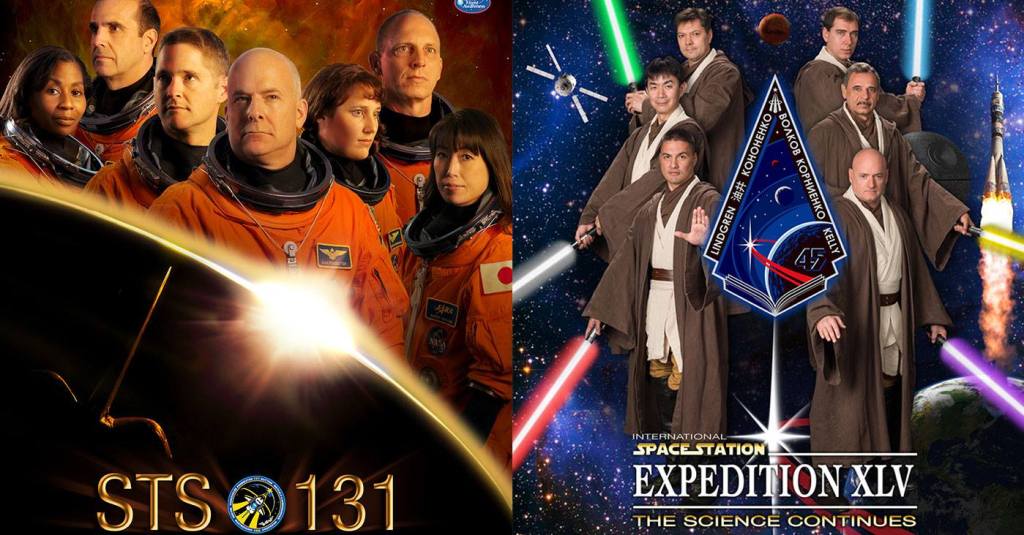 Becoming an astronaut truly is one of the greatest achievements for a scientist. The NASA selection process is one of the most competitive in the entire world. The agency most recently selected new astronauts last year, in 2017. The demand was overwhelming, as NASA received 18,300 applications for just 14 spots. That’s an acceptance rate of less than one percent. By comparison, Harvard’s acceptance rate in 2014 was 5.9%.

So you’d think that simply becoming an astronaut would be honor enough. Not exactly! Since 2000, the agency has taken a photo of every flight crew that’s gone into space. These photos were your standard publicity photos, meant to hang on the agency’s walls for posterity. But in more recent years, the astronauts have gotten bored with taking the same photos over and over. Instead they’ve been photoshopped into various movie posters.

Turns out, everyone likes to pretend to be a heroic space adventurer…even people who are exactly that in in real life. Here are 15 NASA mission photos that prove astronauts are huge dorks, just like the rest of us. (via Bored Panda.) 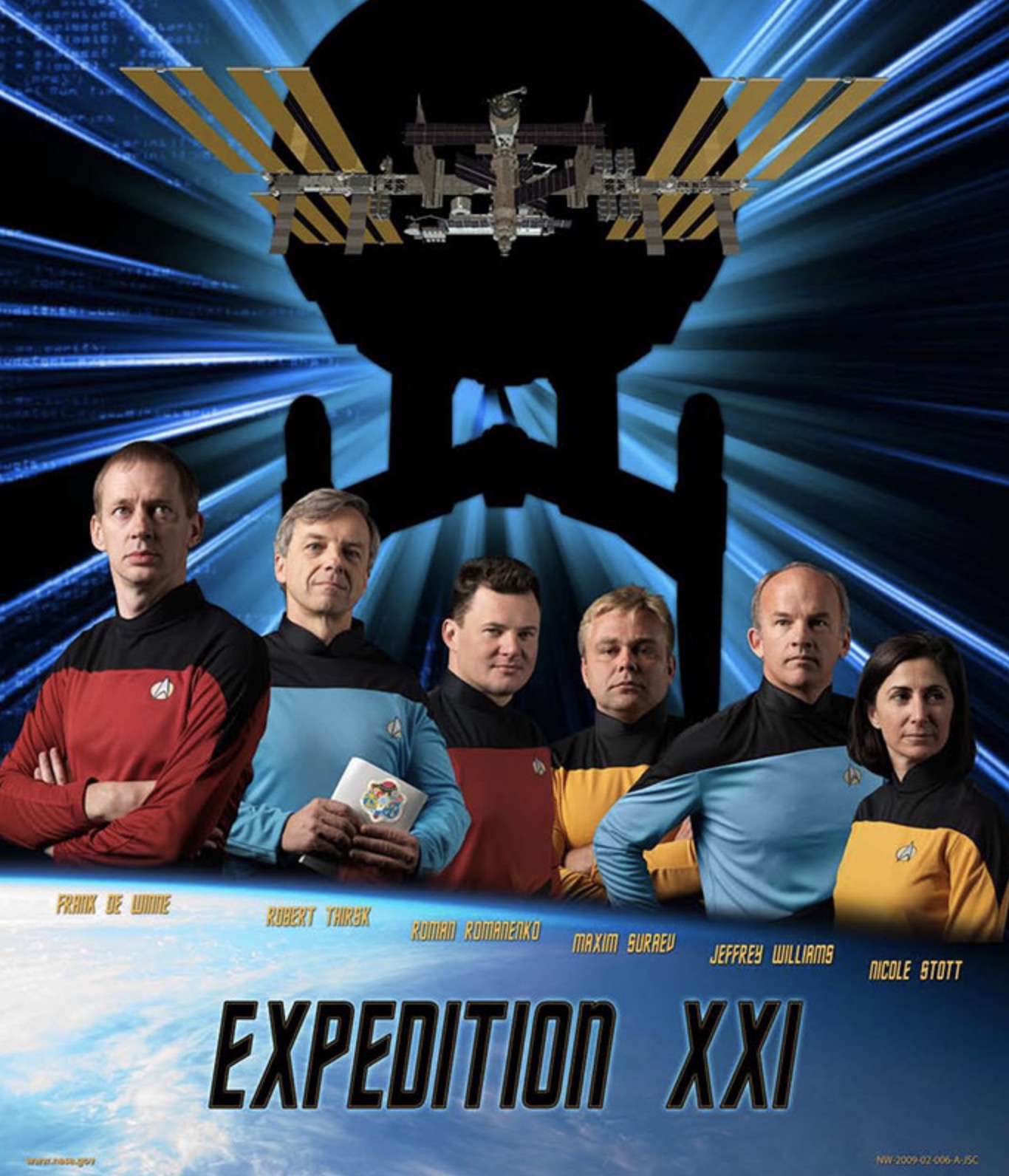 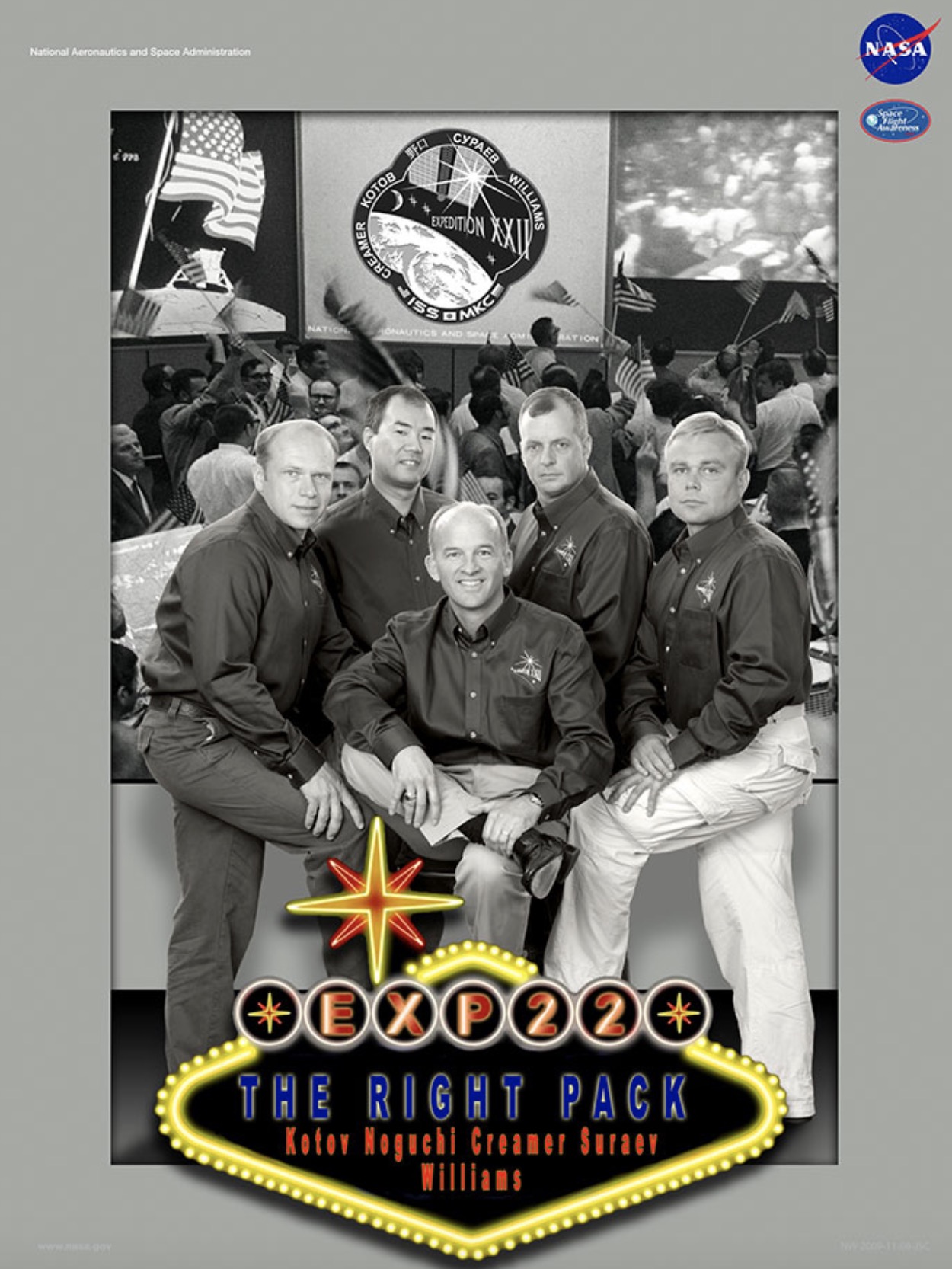 3. Expedition 42 (Hitchhiker’s Guide to the Galaxy) 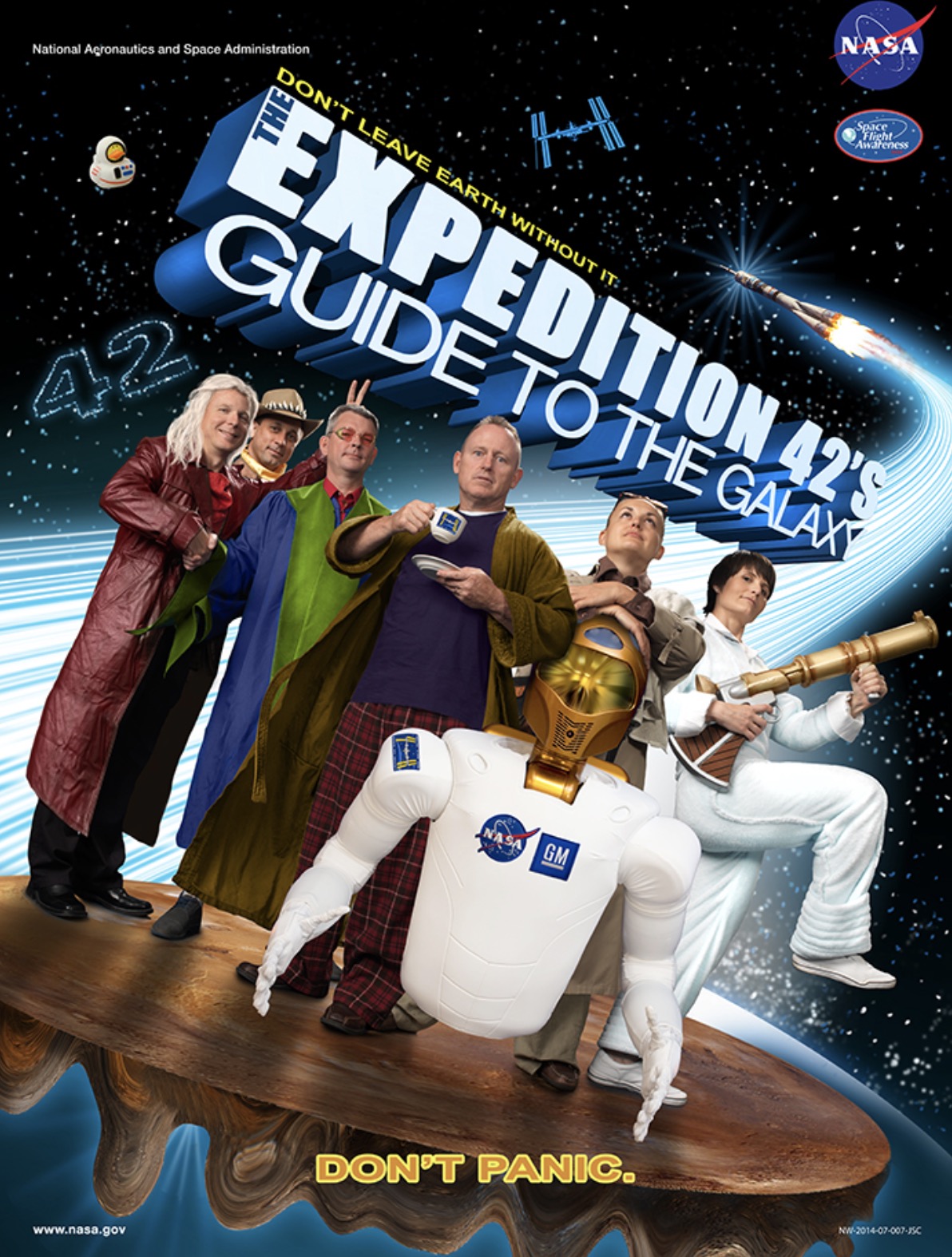 42nd mission to the International Space Station, in 2014. 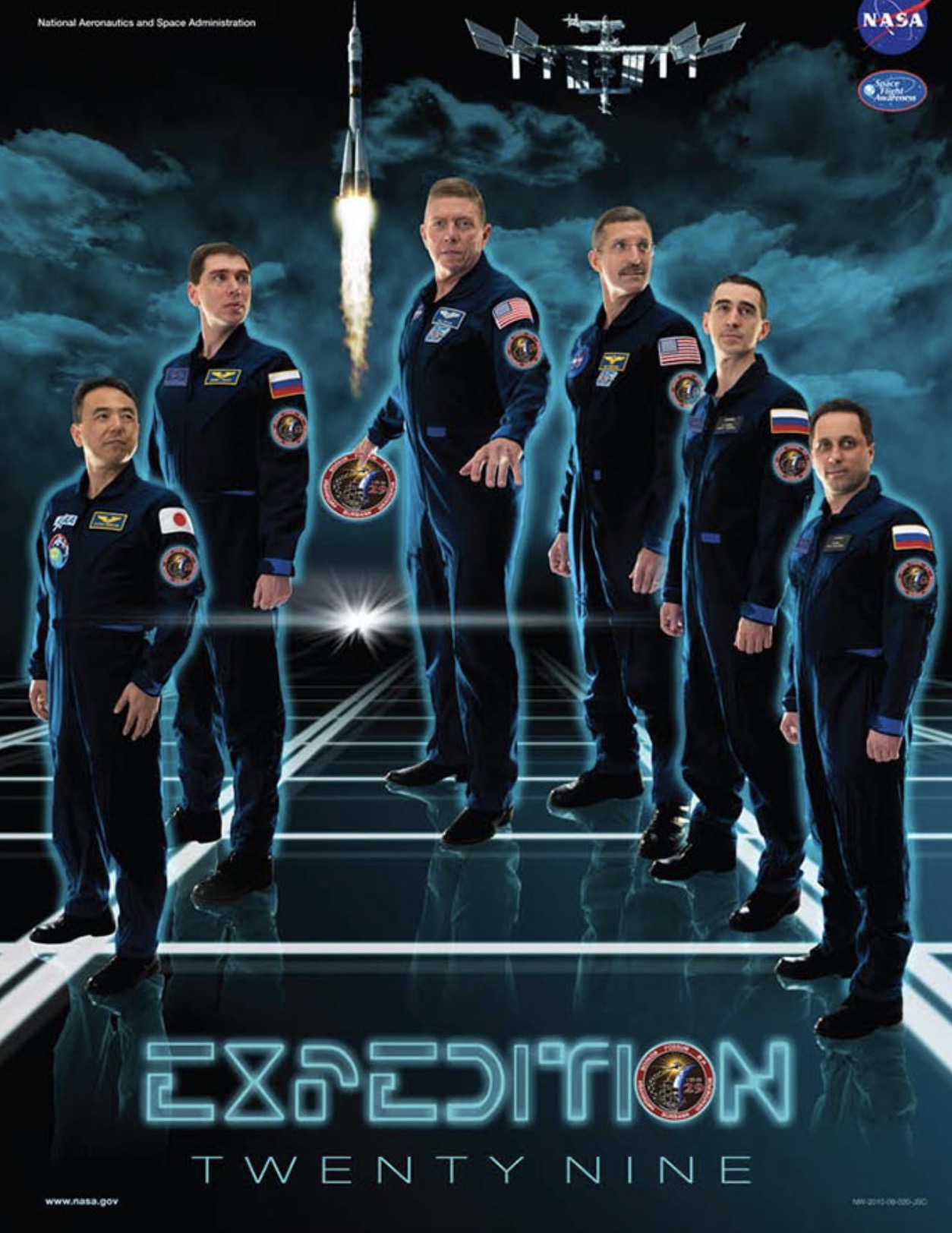 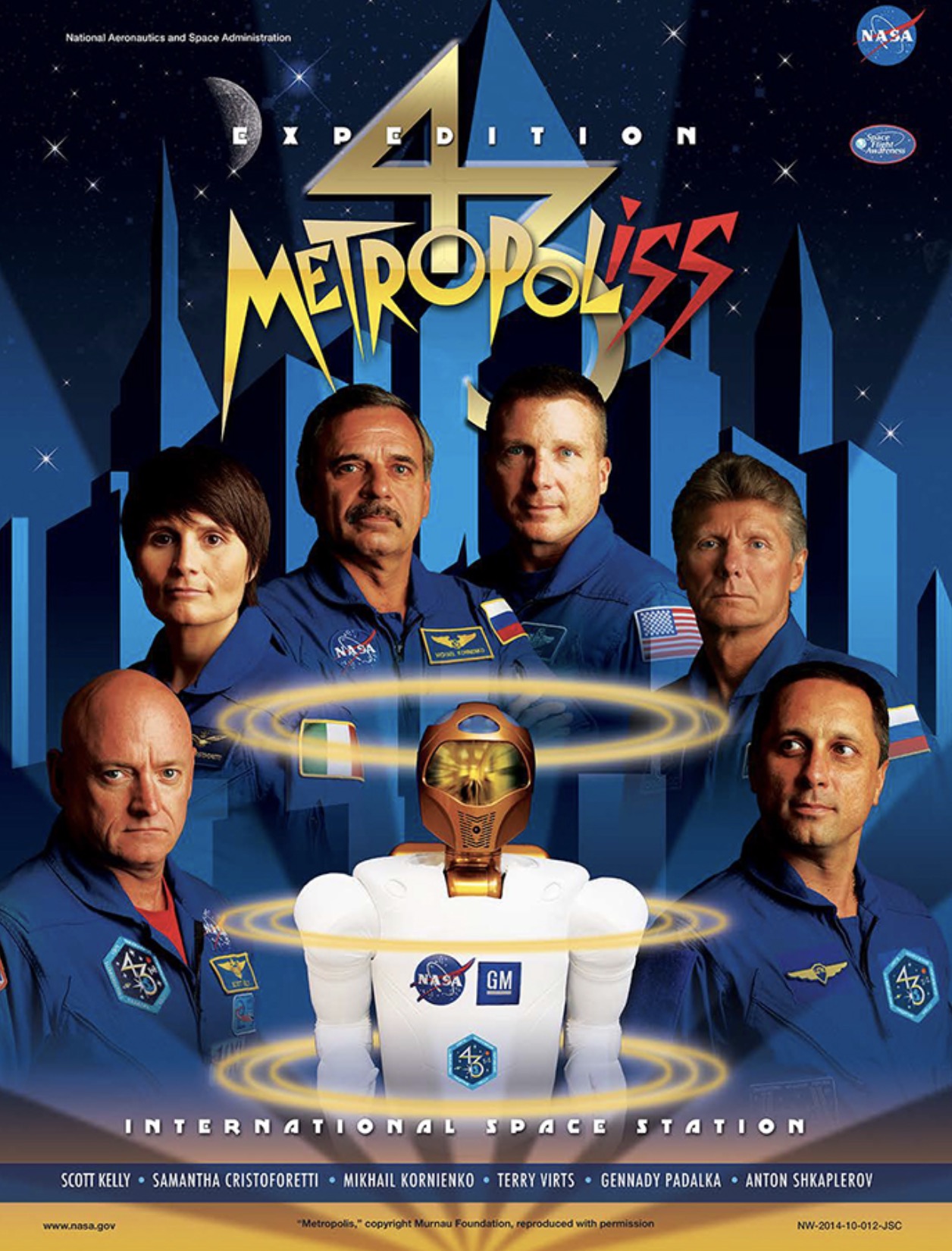 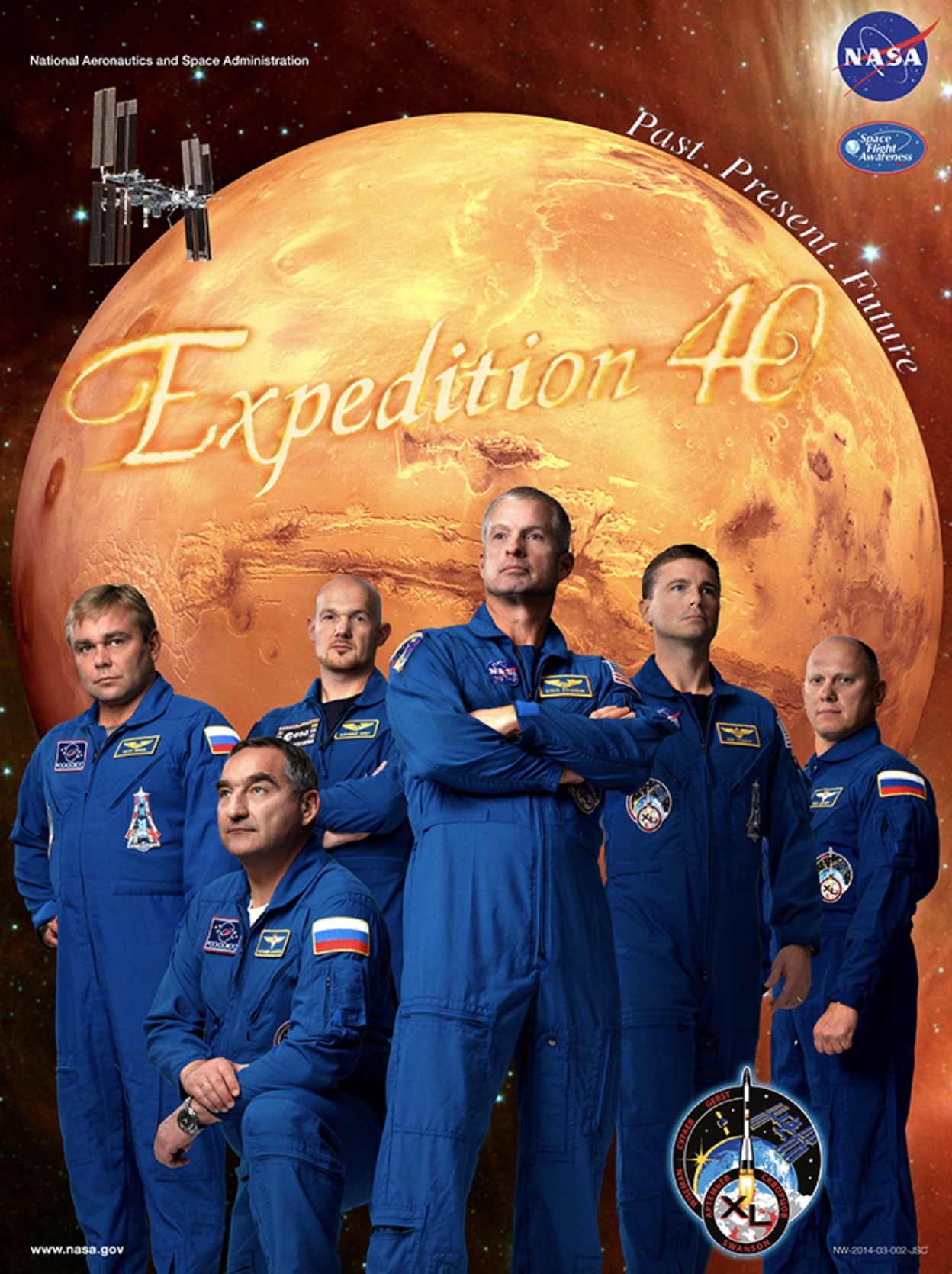 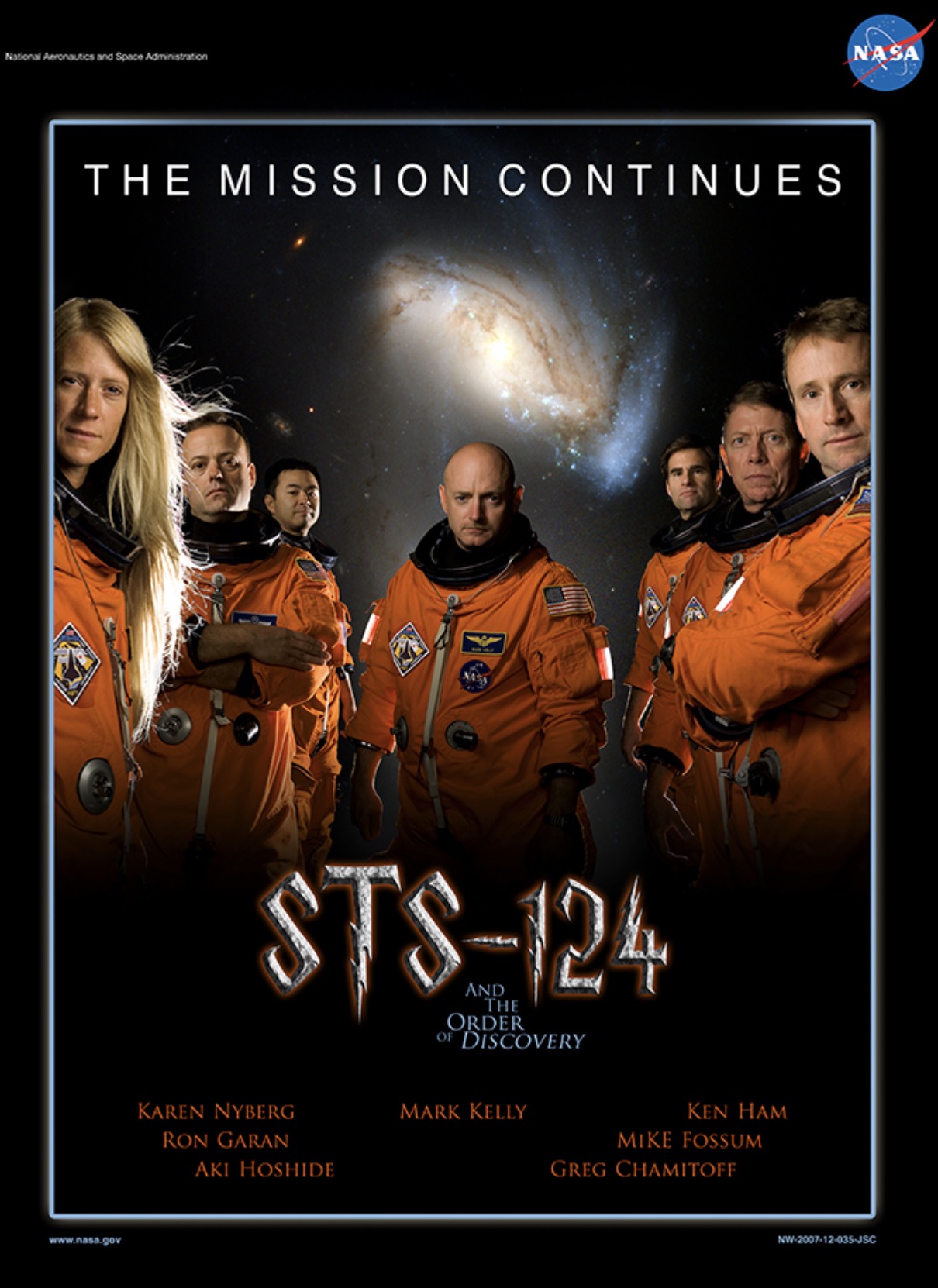 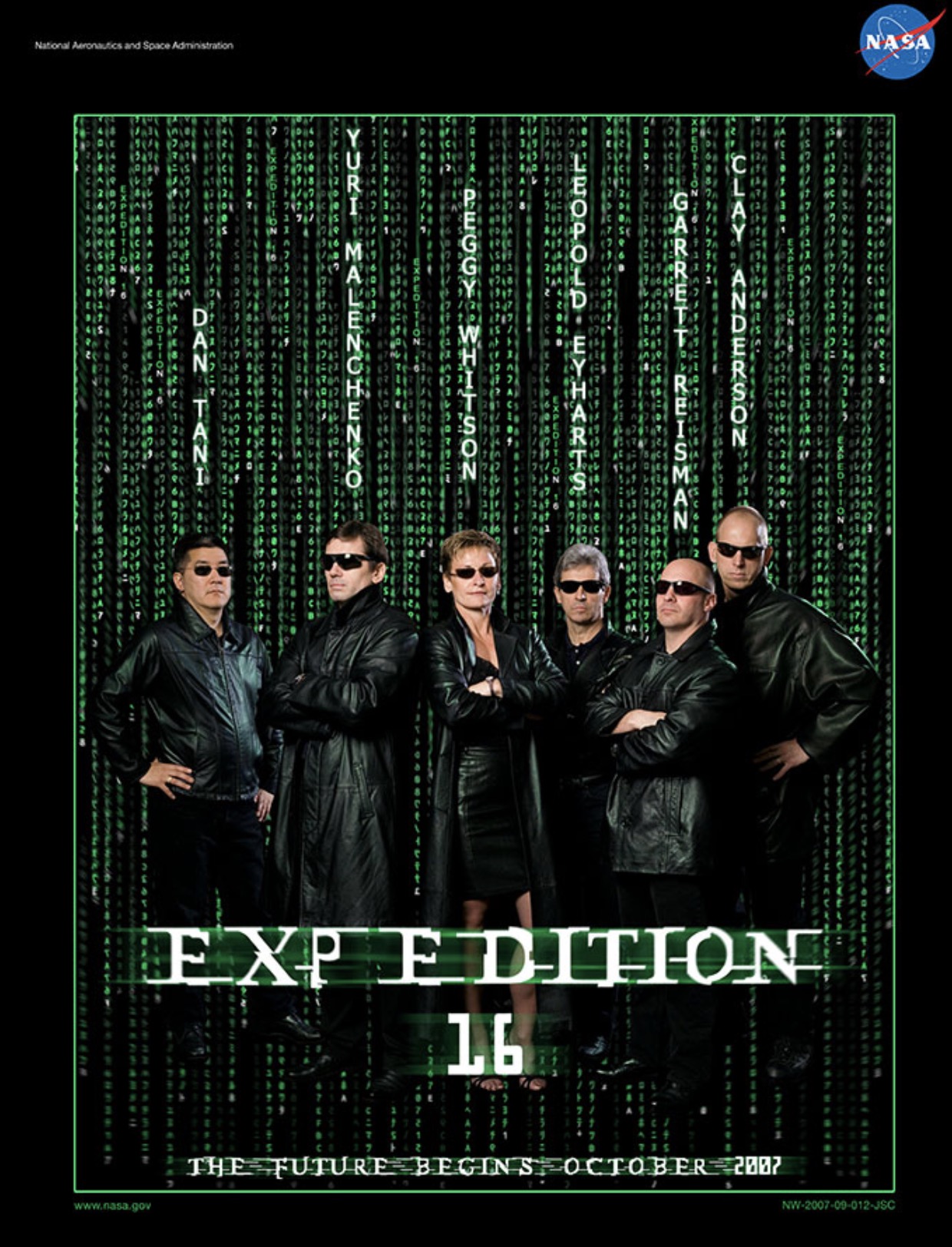 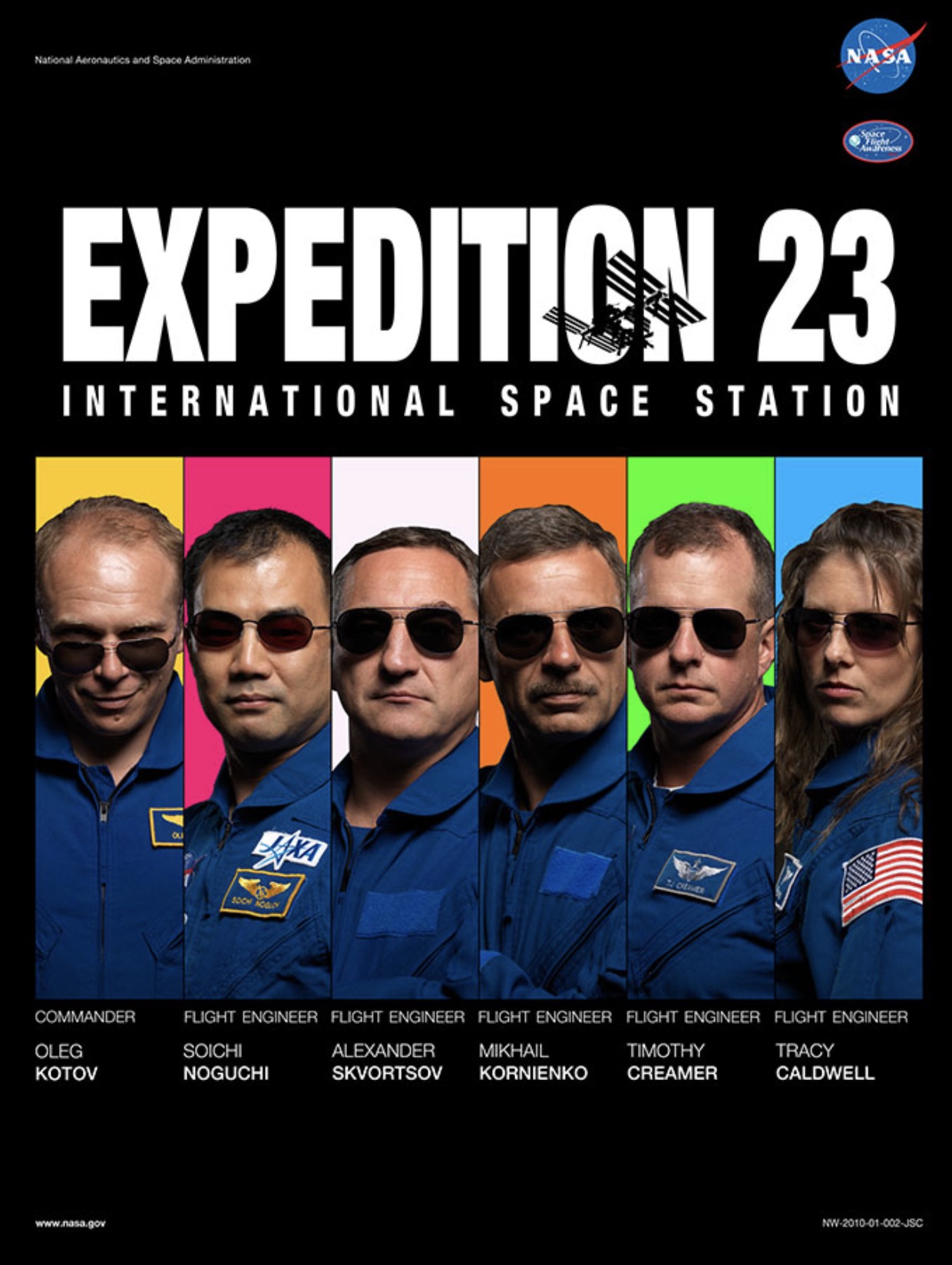 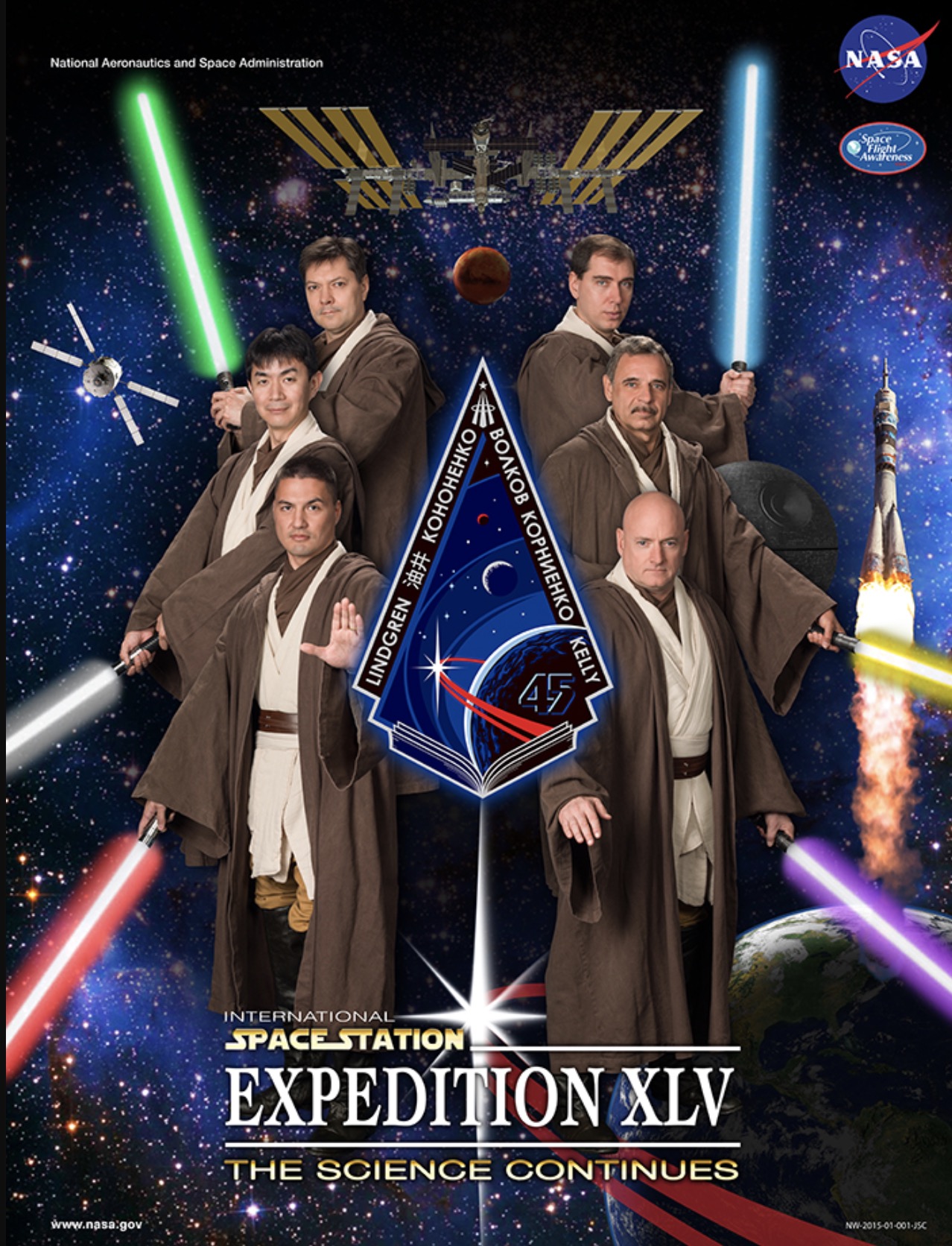 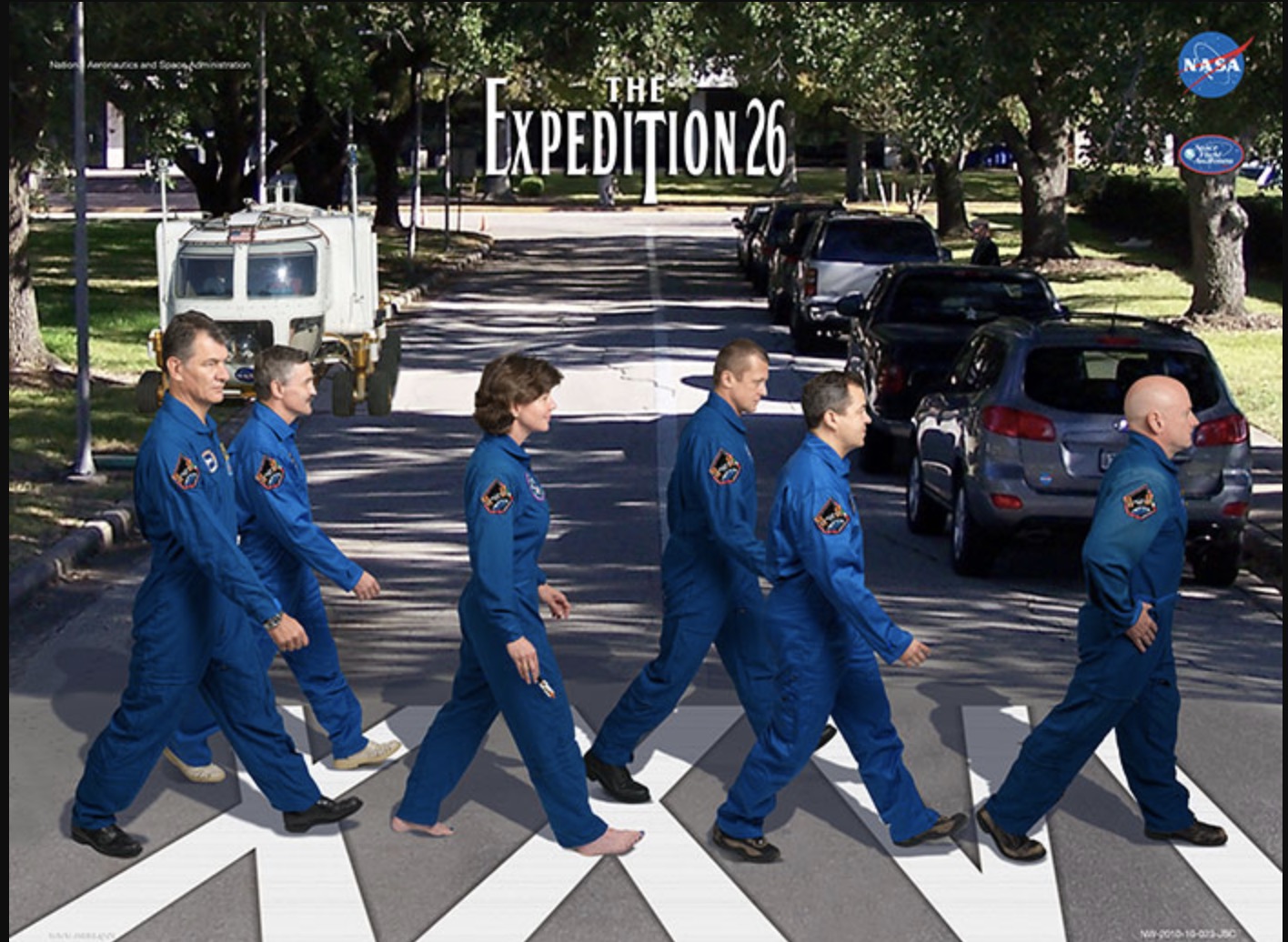 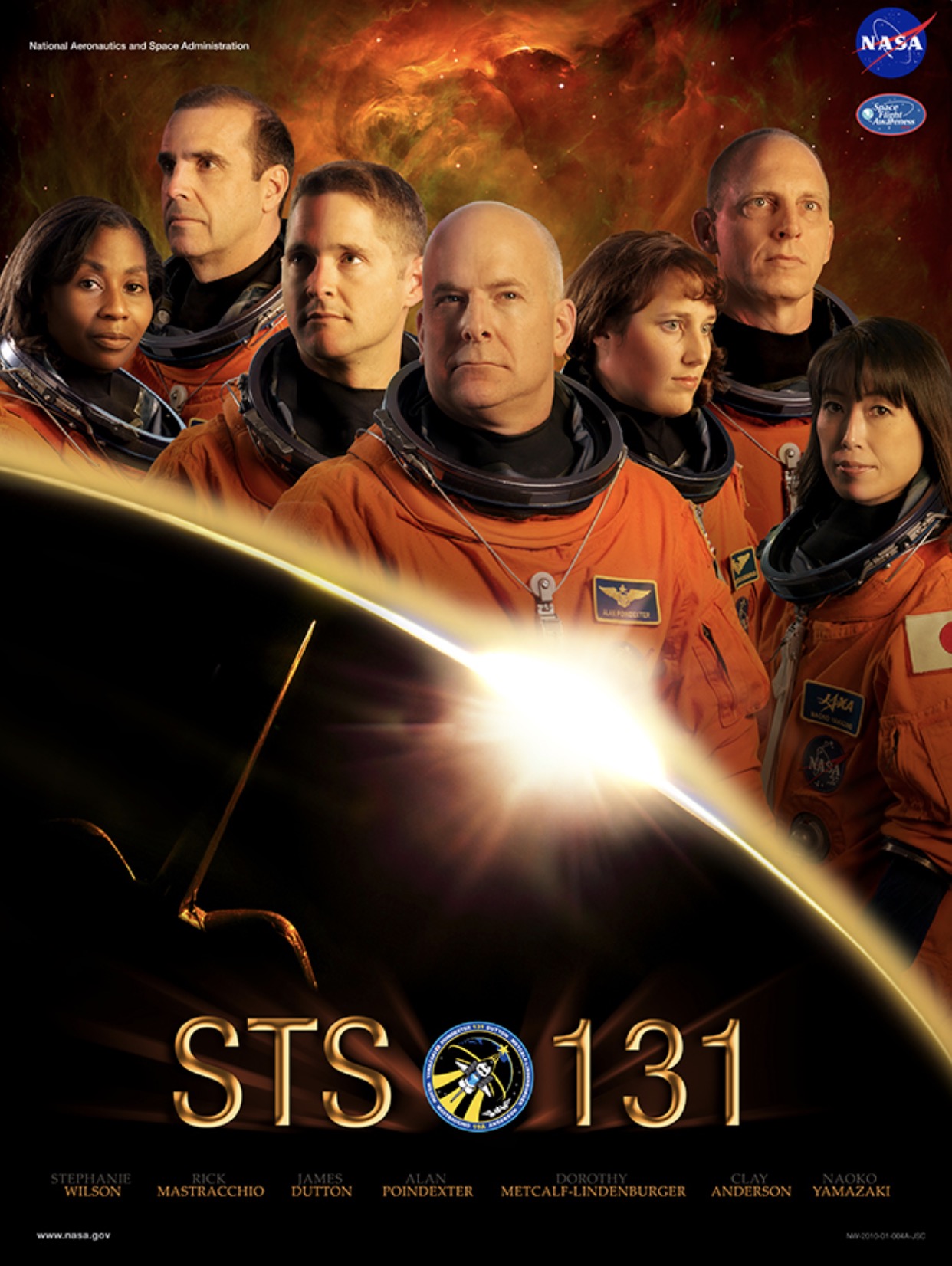 13. Expedition 30 (Pirates of the Caribbean) 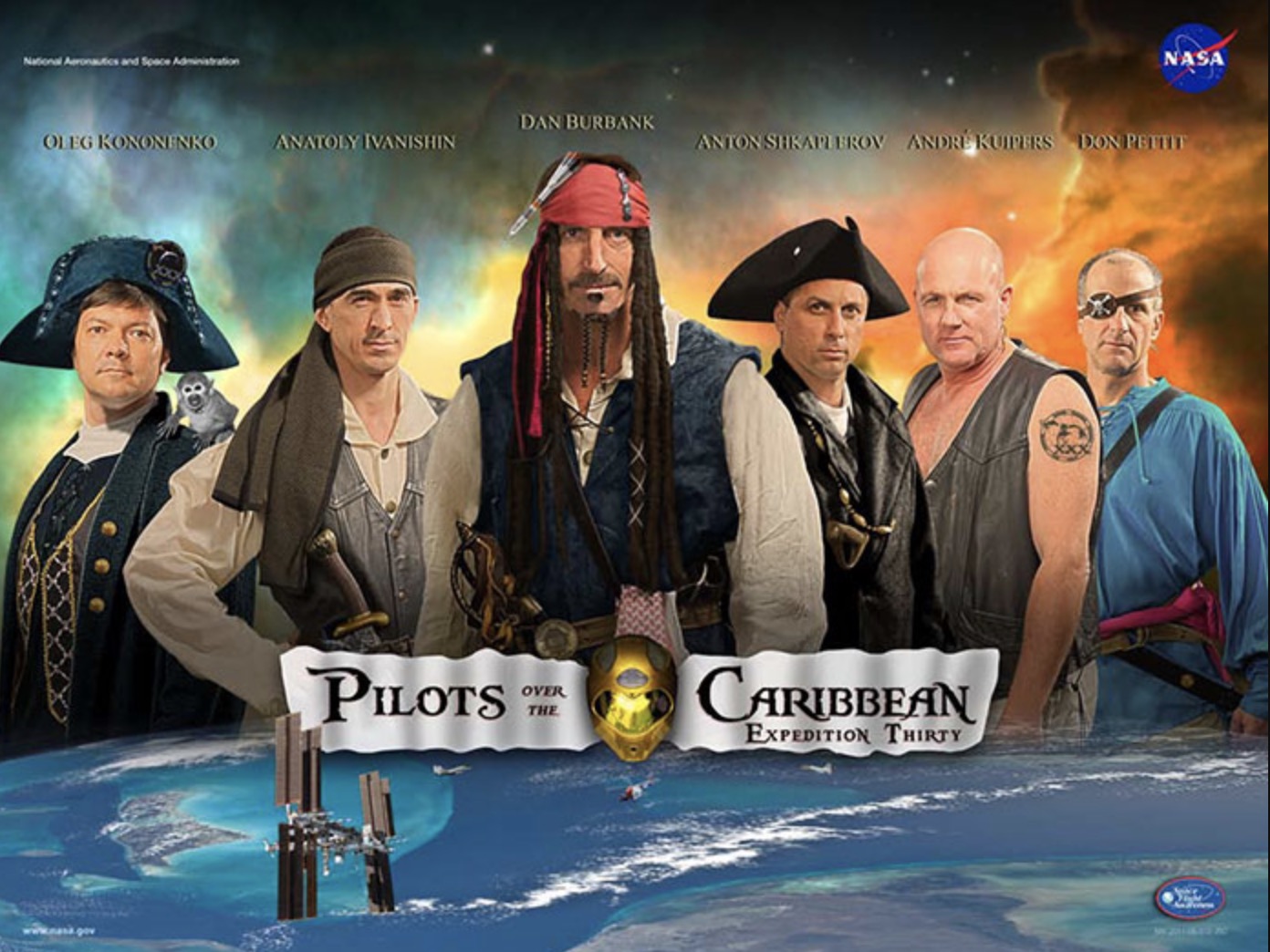 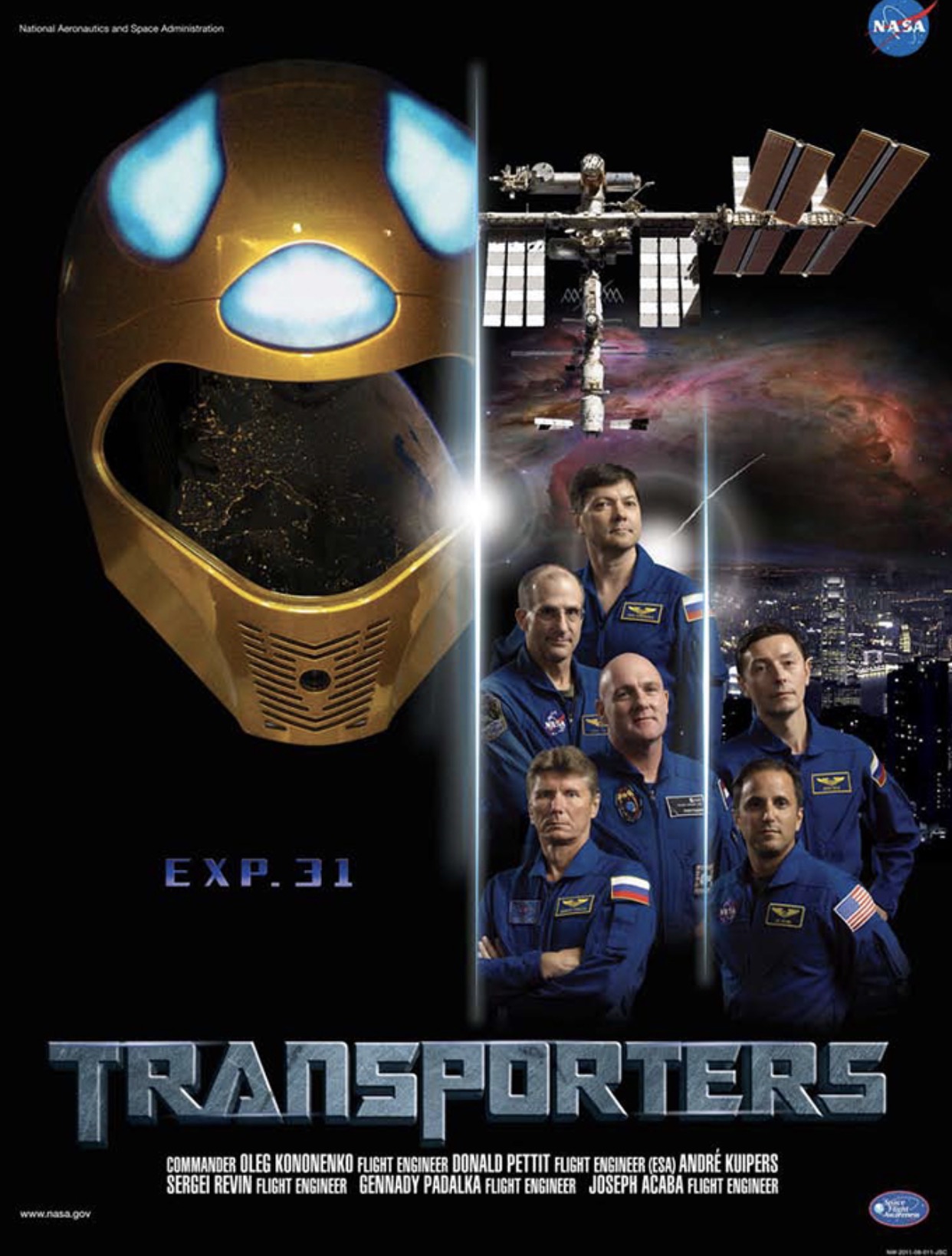 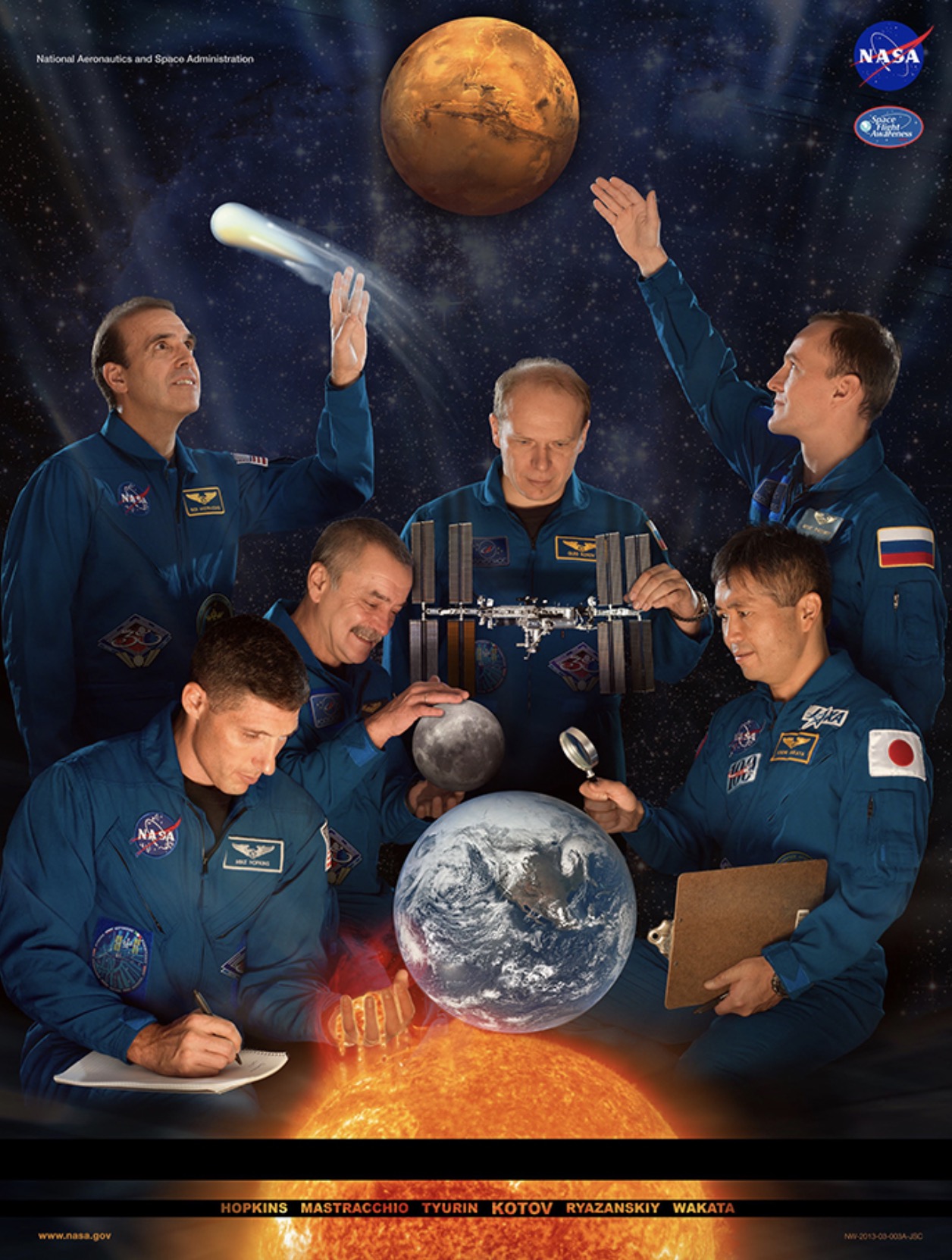