Medieval Art Was Full Of Drawings Of Cats Licking Their Butts

One of the dominant forms of art in the middle ages was the illuminated manuscript. These were books that covered a variety of subjects–Bible passages, biographies of saints, or instructions for behavior, for example–and accompanied by richly detailed illustrations. Illuminated manuscripts were often made by monks, and the process was expensive and time-consuming.

Illuminated manuscripts were some of the most valuable items in the medieval period. And also, they often included drawings of cats licking their own butts themselves. Yep, you read that correctly! We don’t quite know why monks did this. One theory is that monks simply found it funny, like we do. Another, more serious theory is that in the middle ages cats were often associated with wickedness and Satan–unlike the other major domestic pet of the era, the dog, cats are difficult to train and often do their own thing. An image of a cat tonguing its own backside might have been a cautionary symbol warning Christians to stay on the straight and narrow.

But who really knows? Dr. Kathleen Walker-Meikle discusses medieval cat iconography in her book Medieval Cats. Unfortunately for us, we couldn’t get it from the library before this article had to be published, so we have no clue what she says about it. If you have a copy yourself, maybe you could mail it to us, or at least email us a summary so we can update this introduction!

Until then, here are several medieval cats licking their rears. 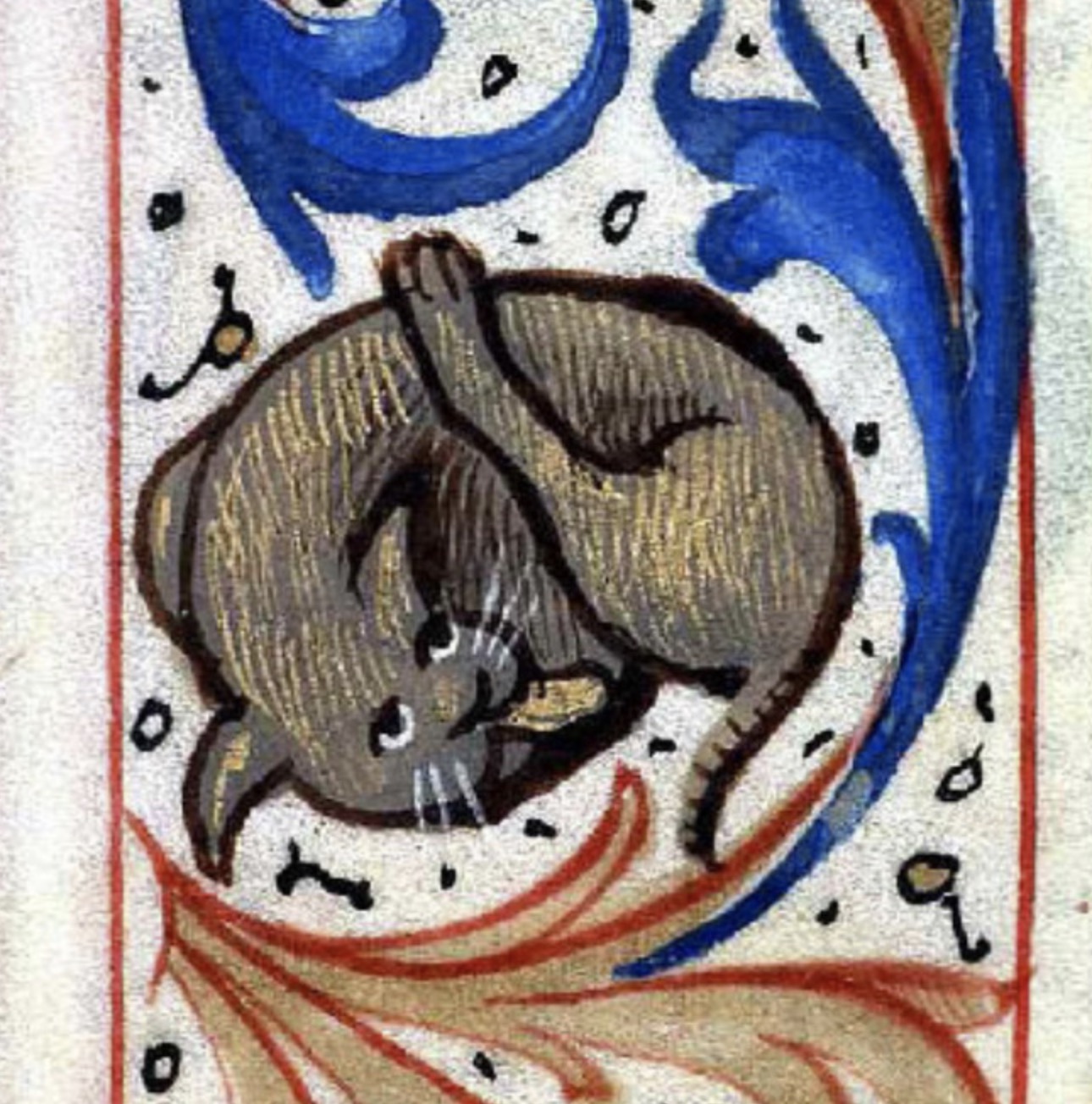 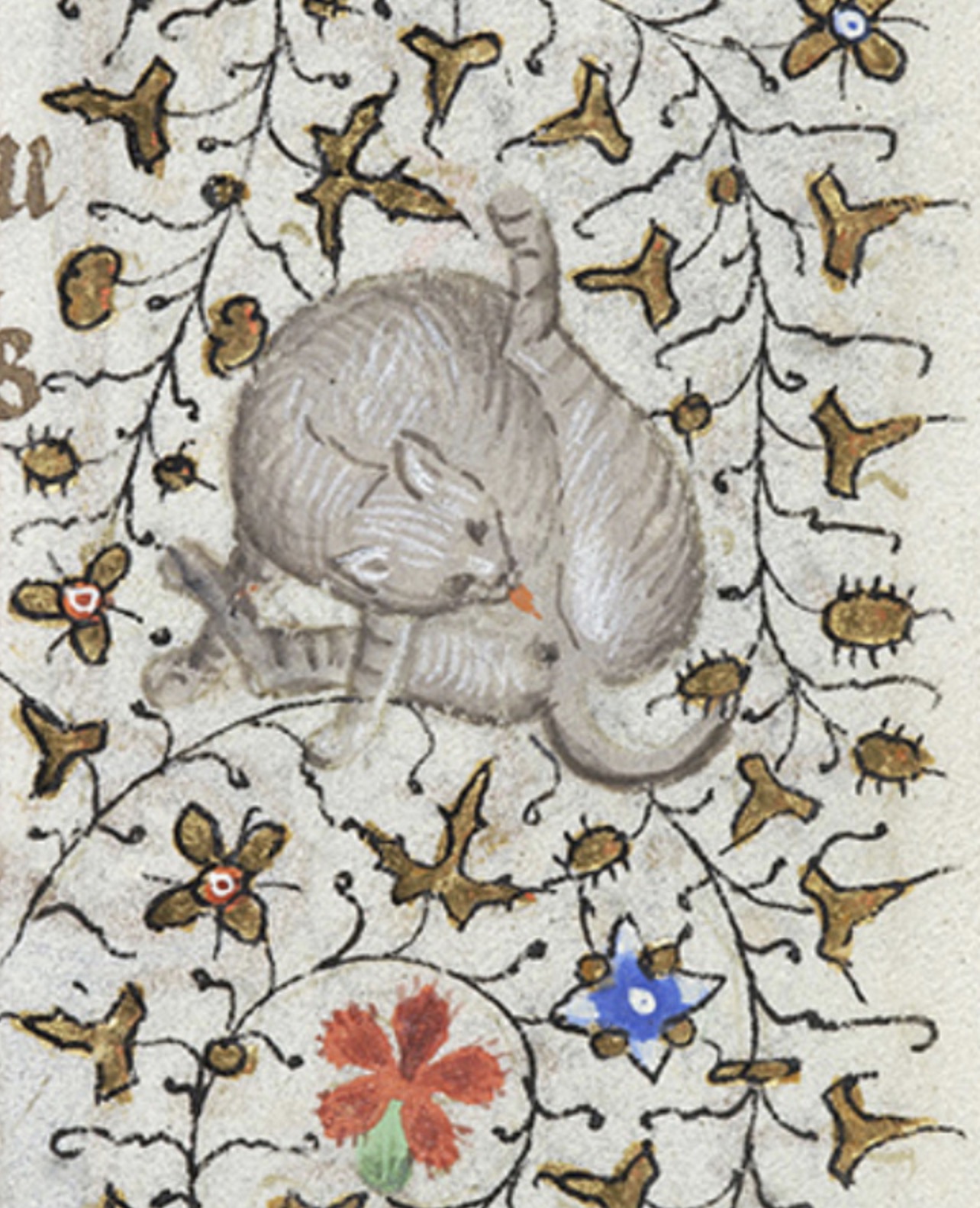 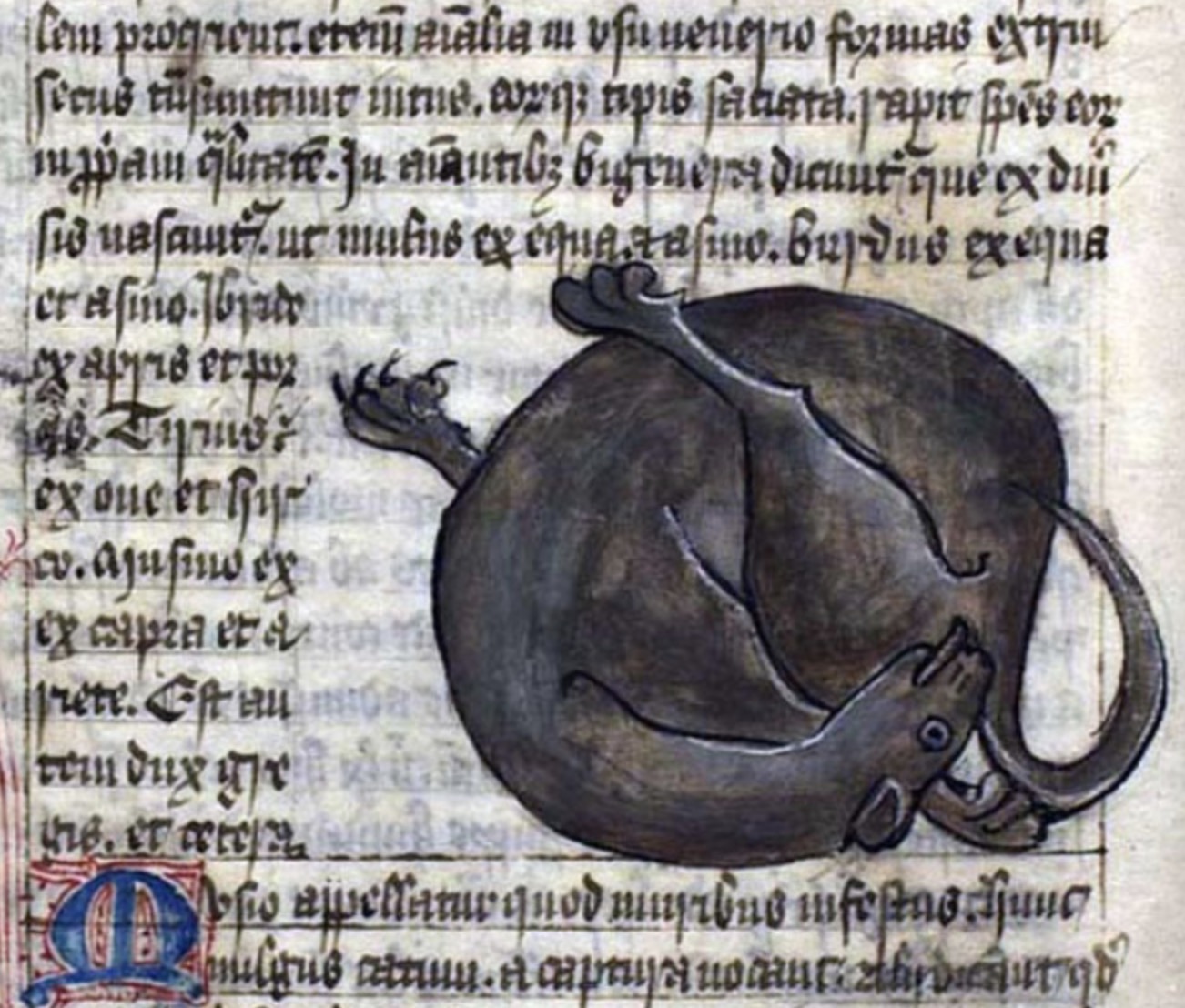 4. He’s enjoying himself a bit too much. 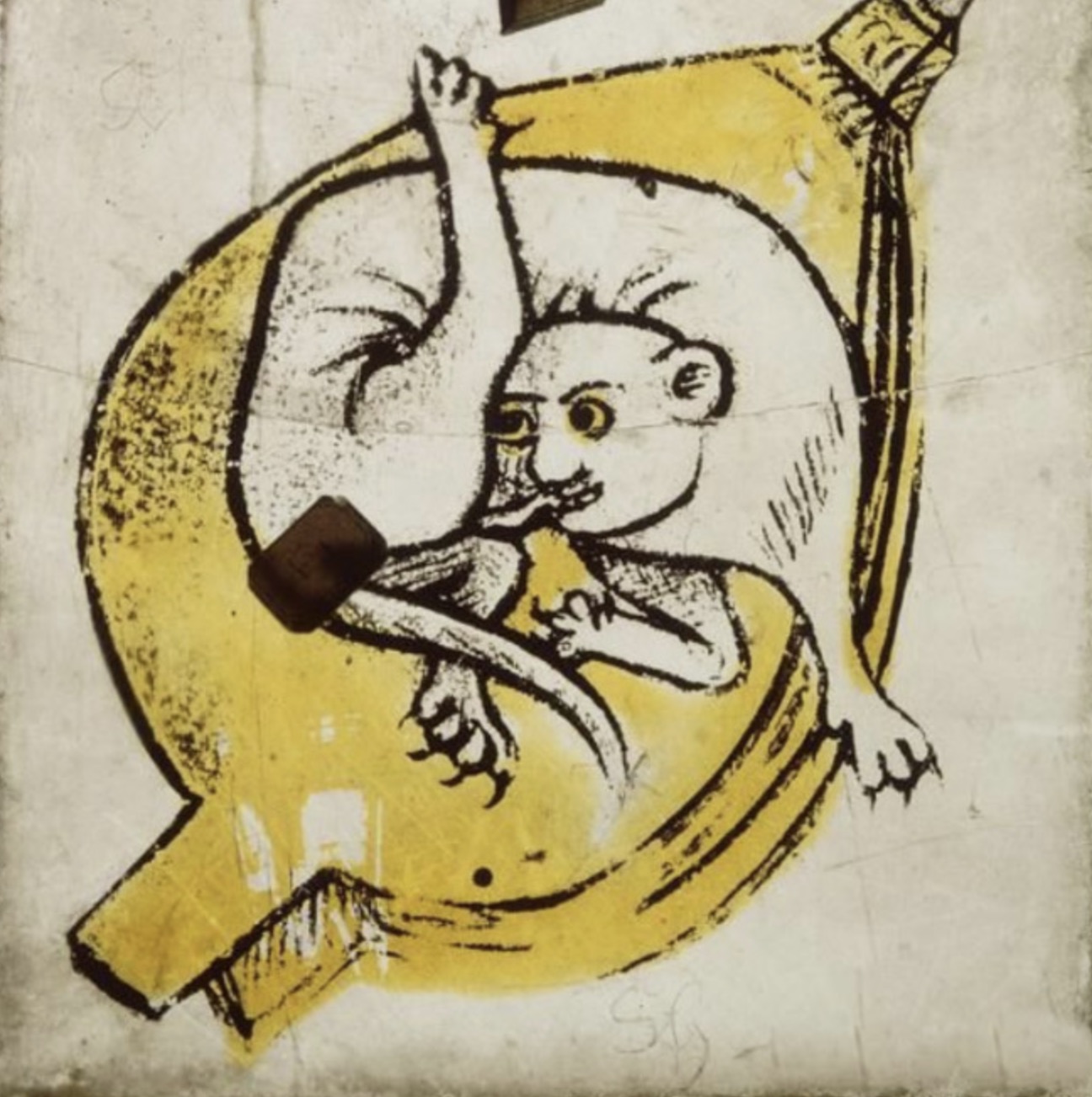 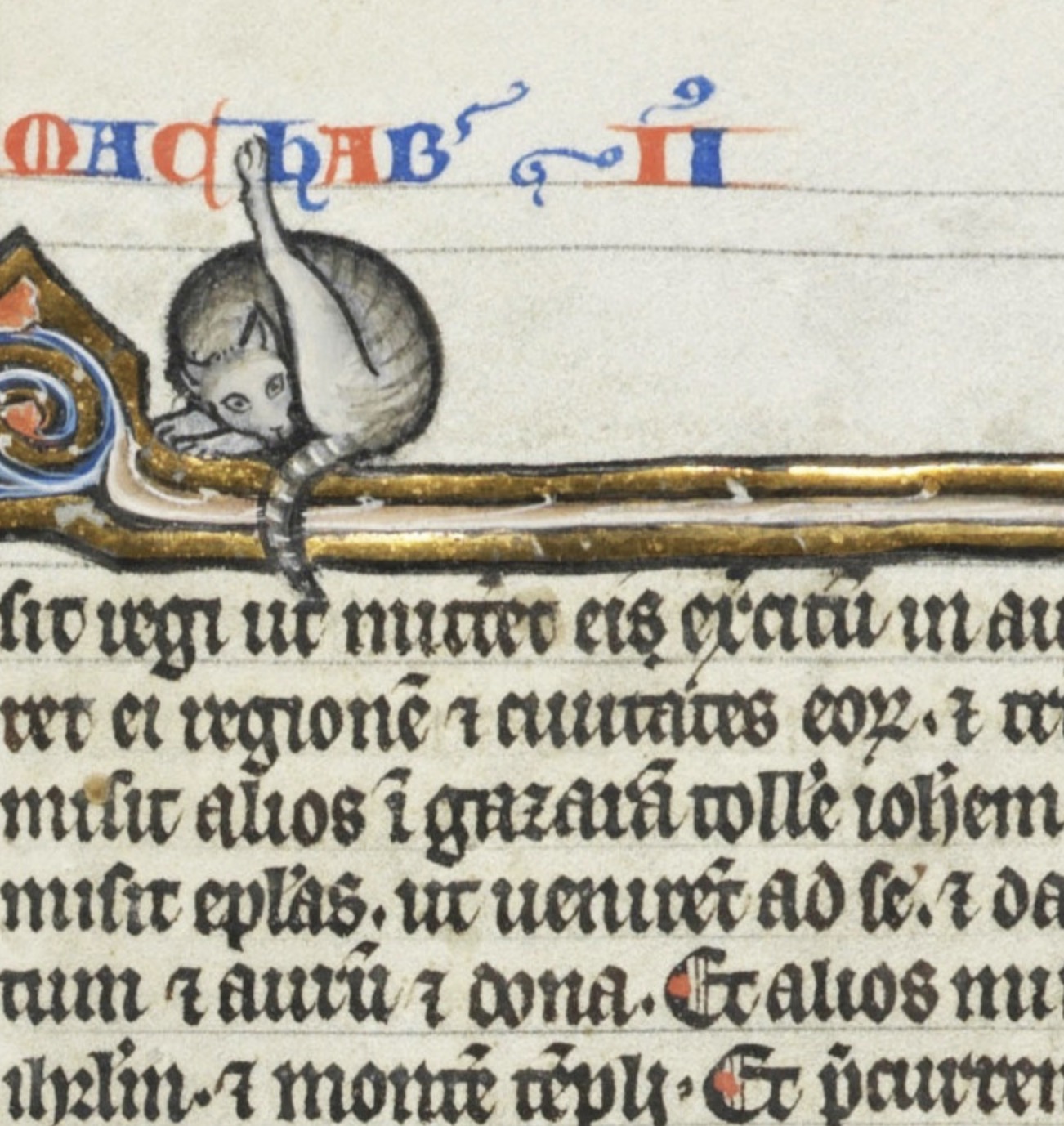 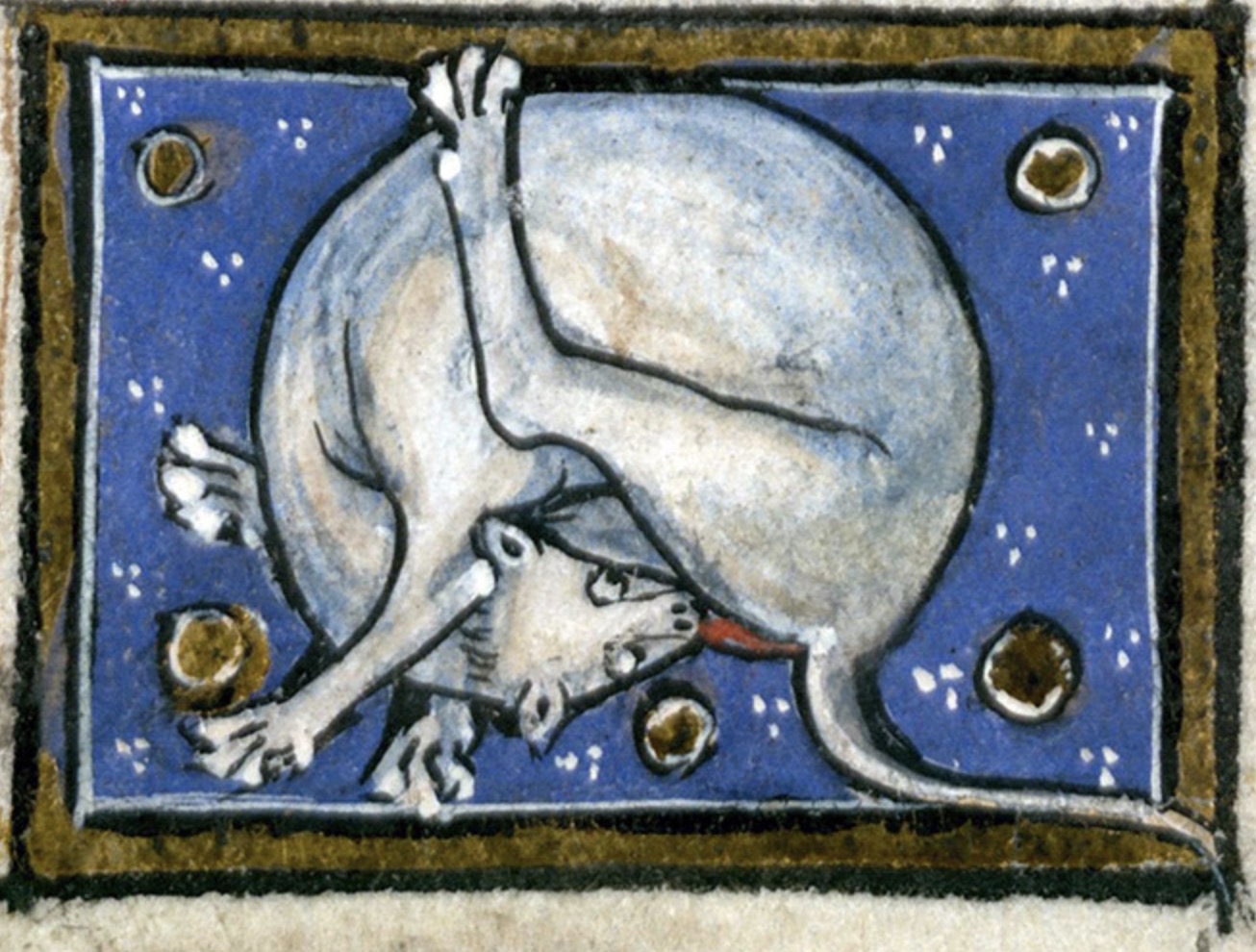 7. He even makes other cats uncomfortable. 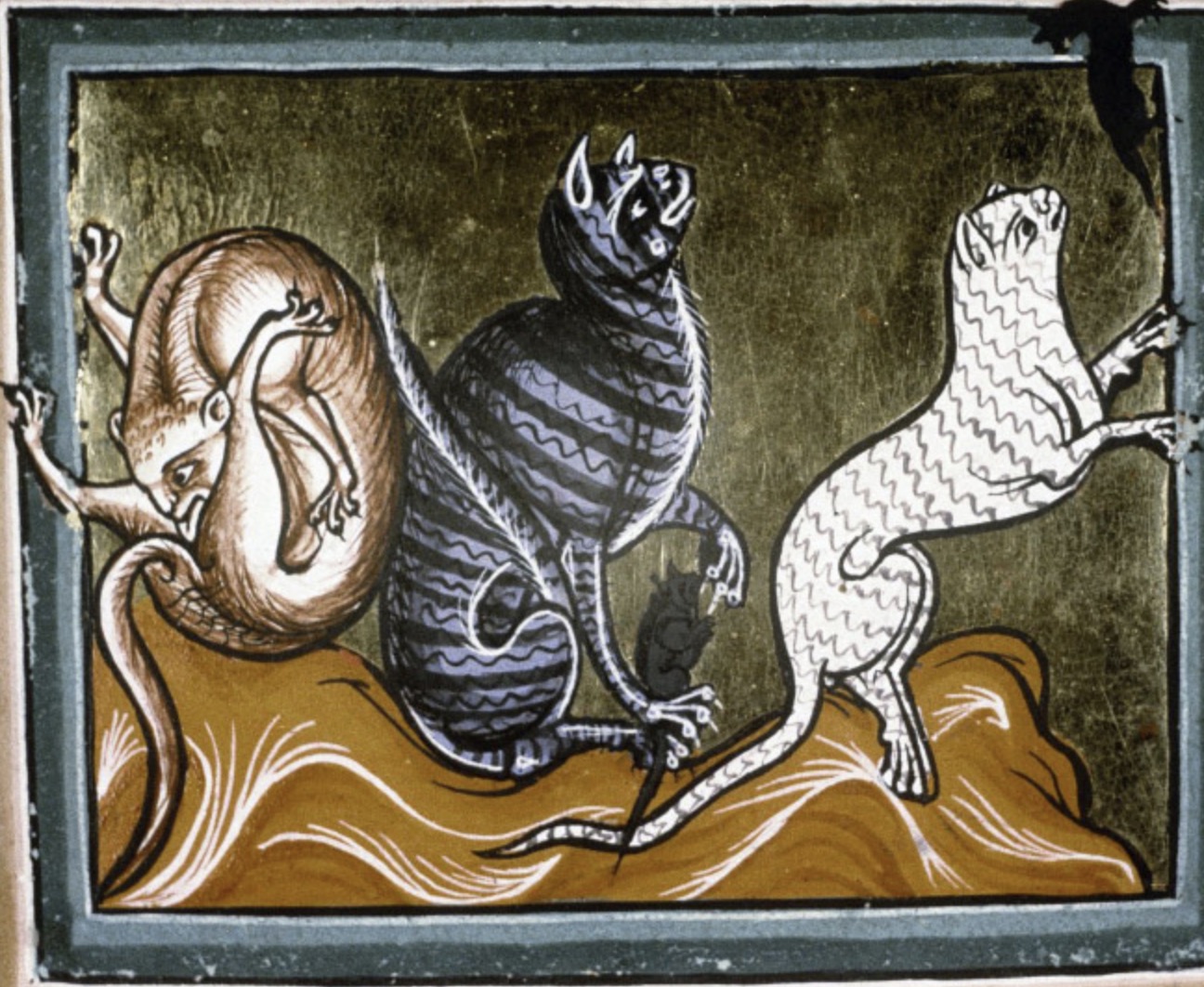 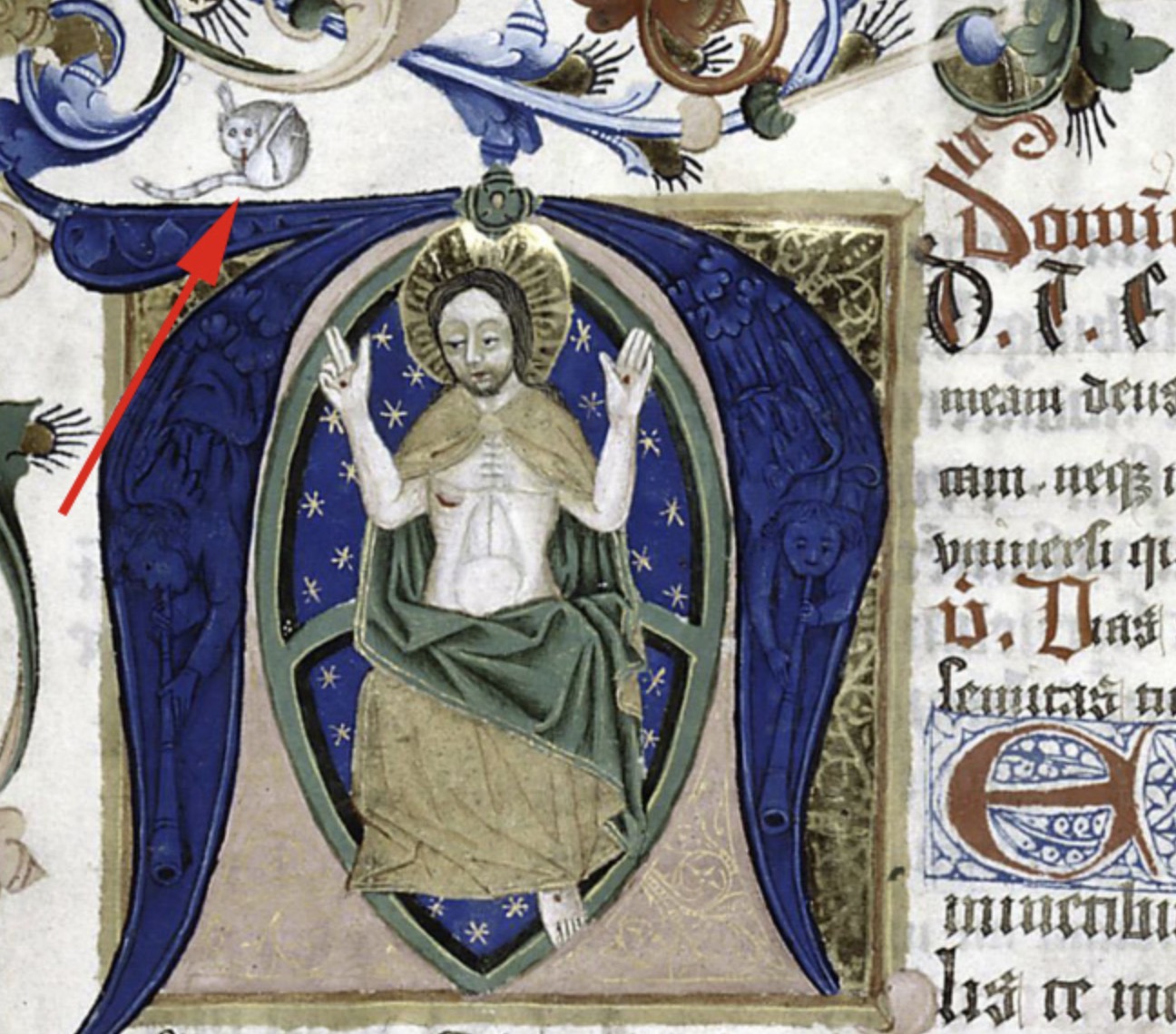 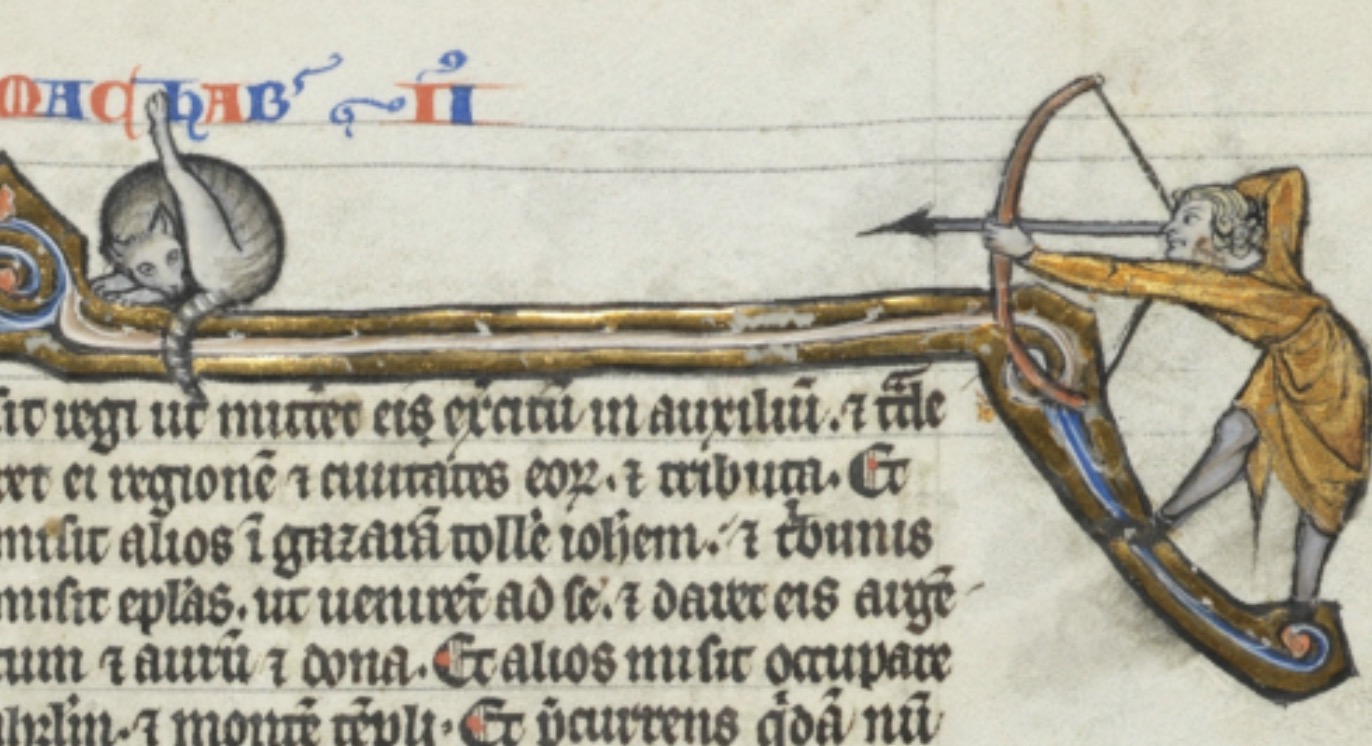 10. Don’t give him any attention. That’s what he wants. 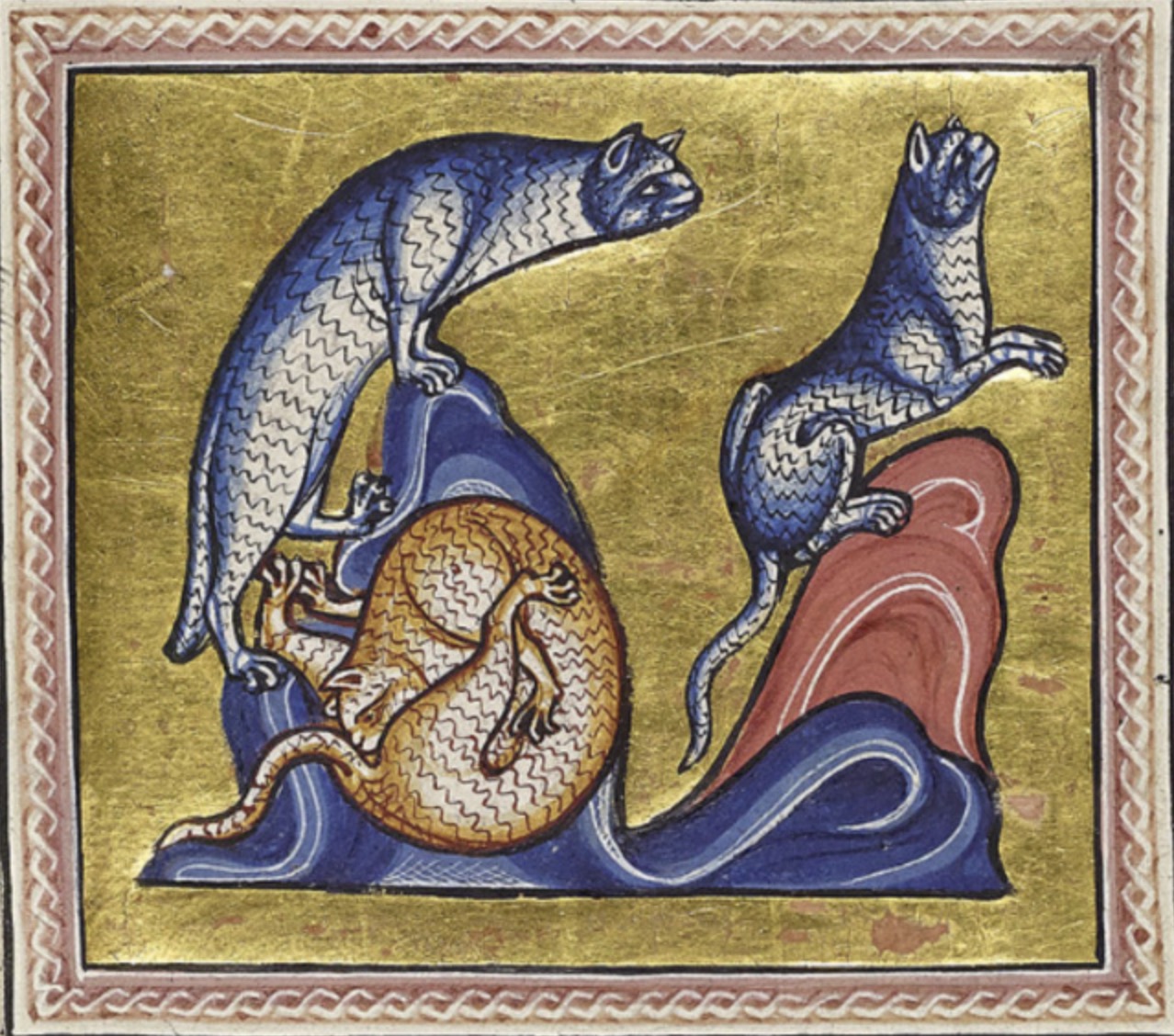 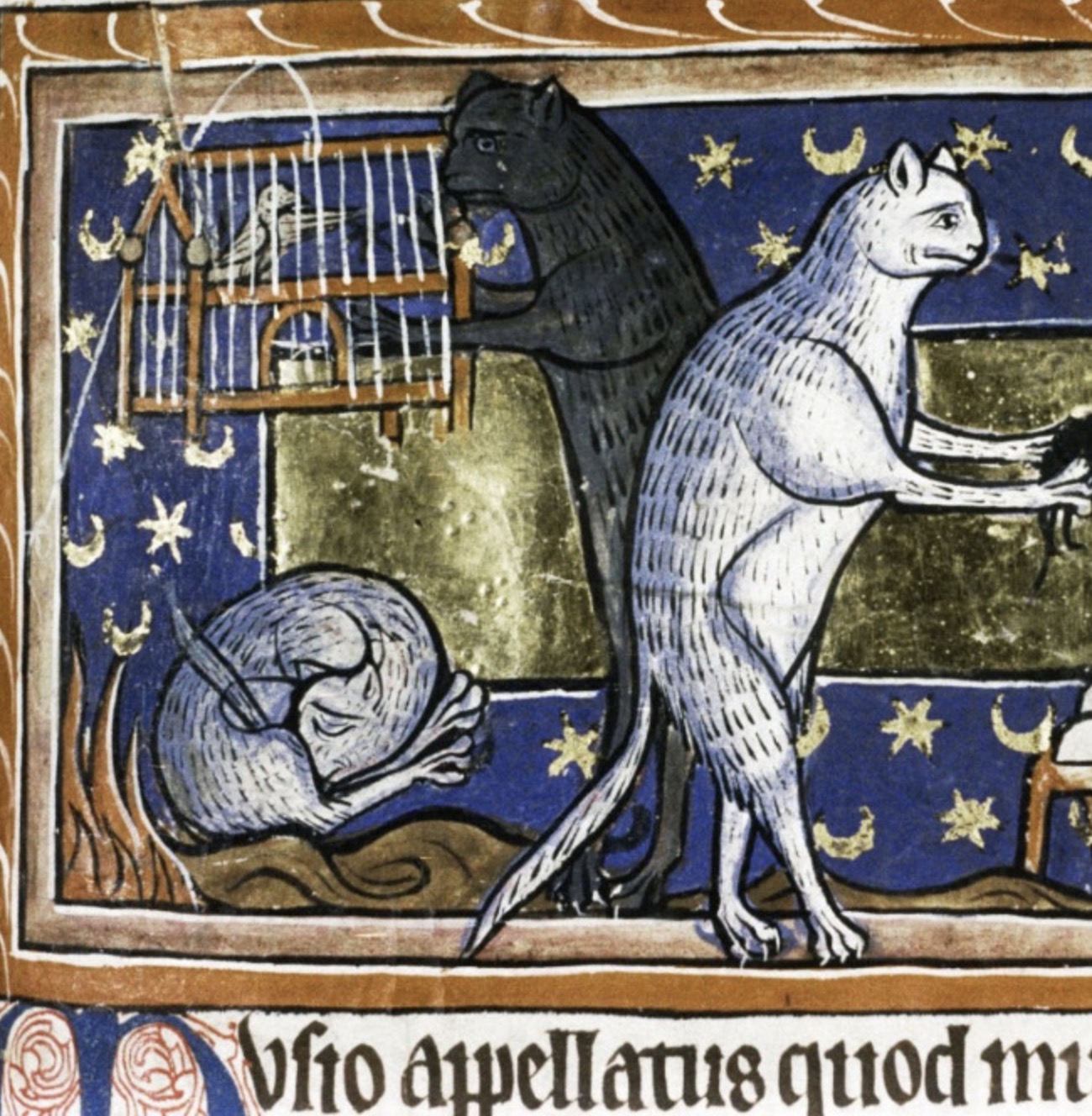 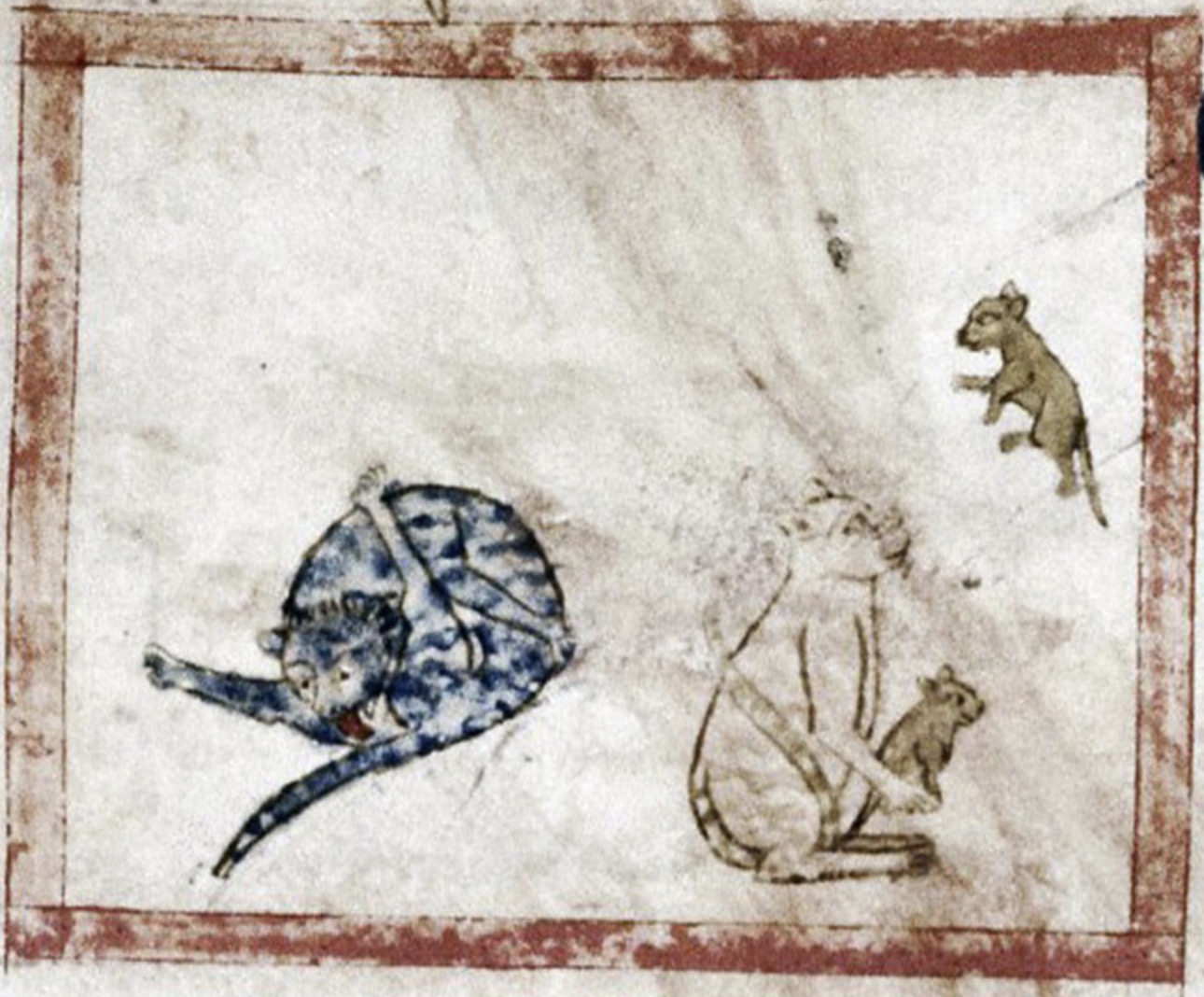 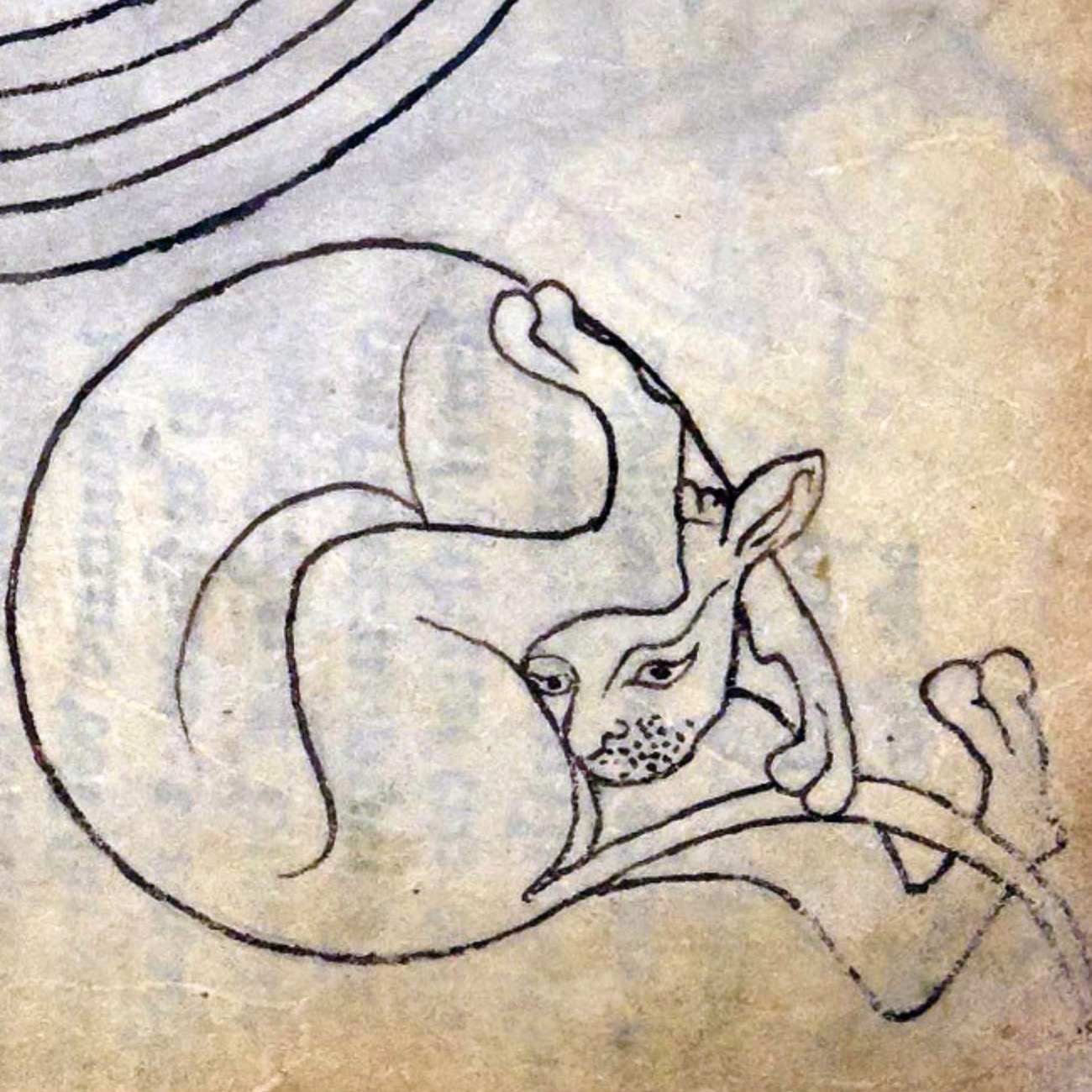 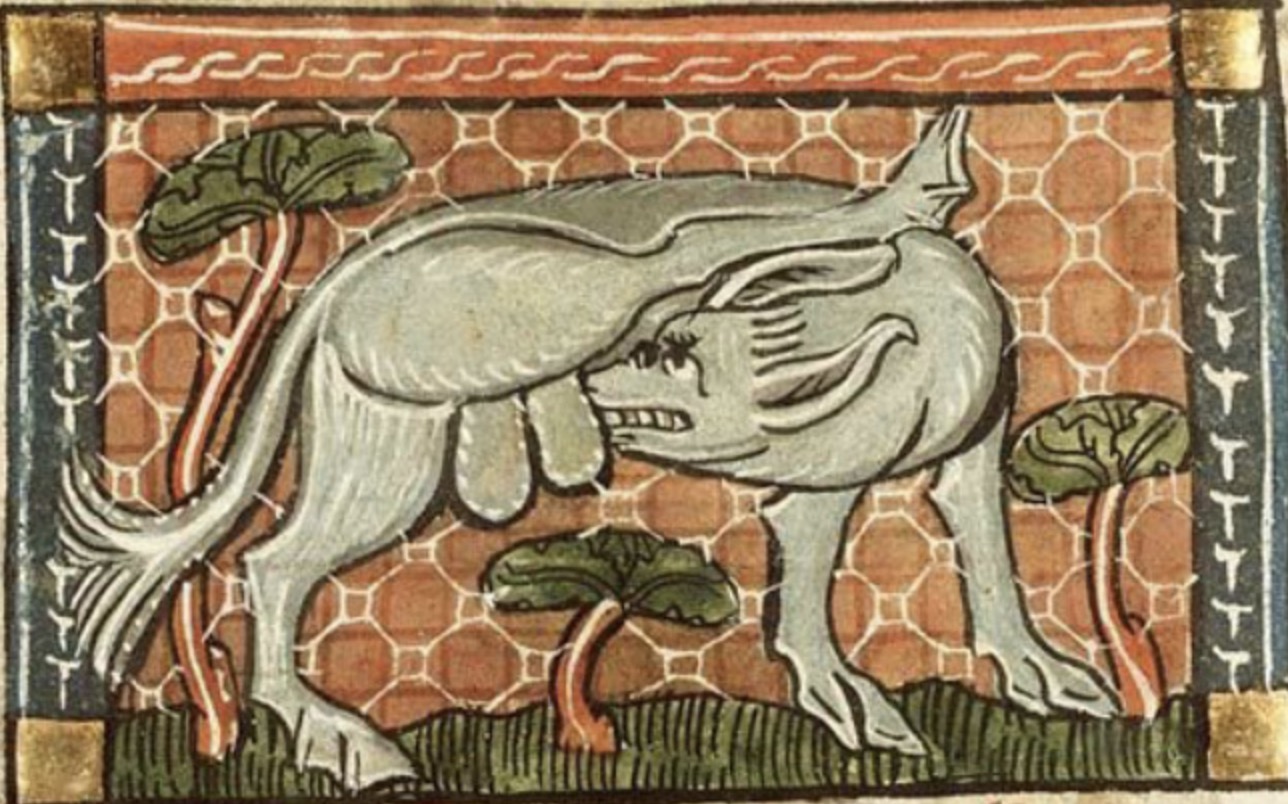 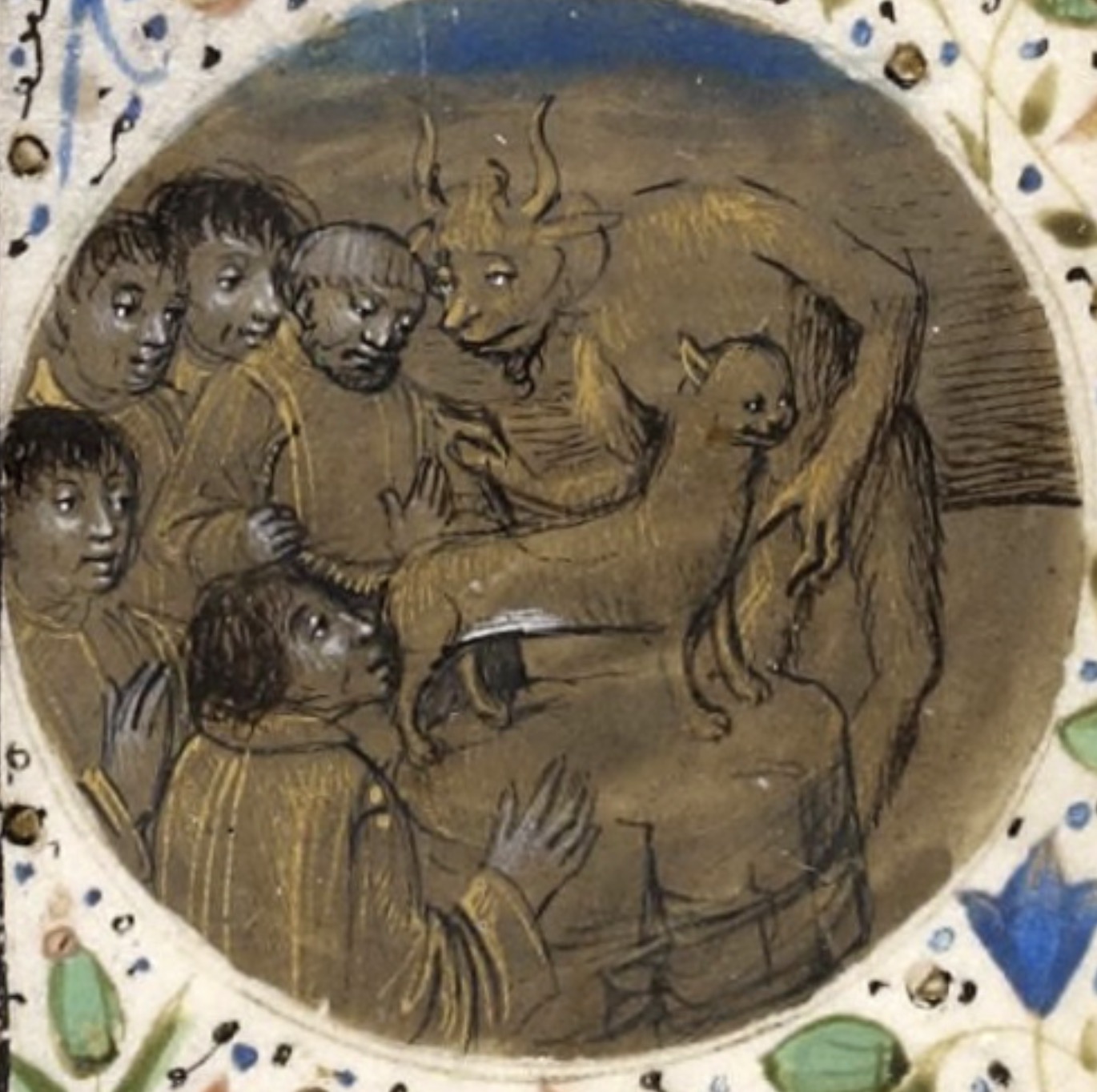