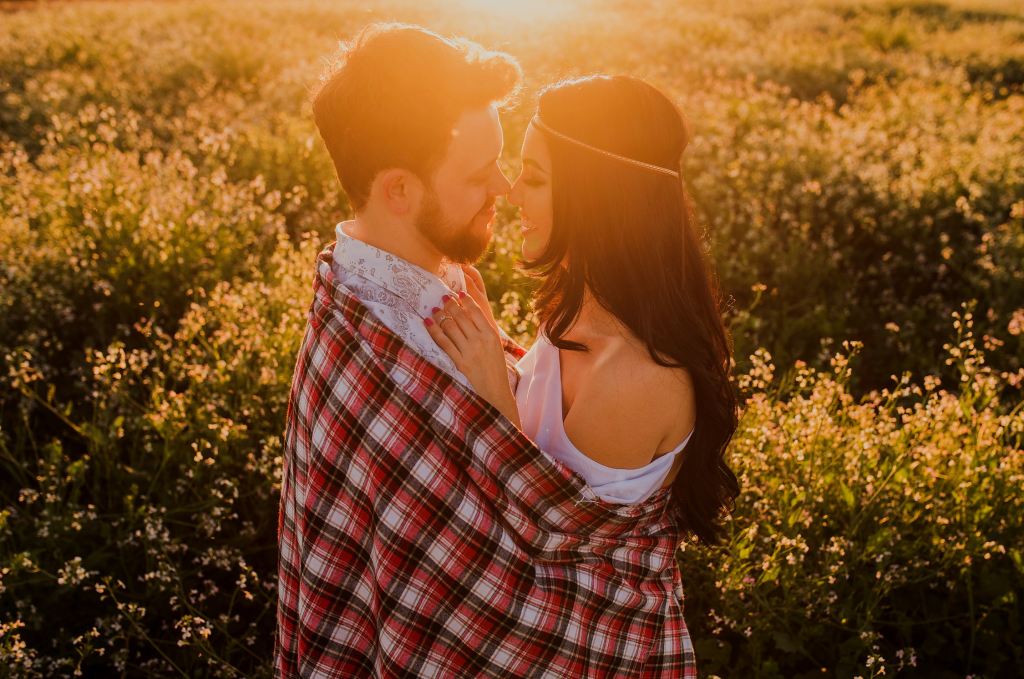 Married People Share How Different Their Spouses Are from Their Exes

It’s always strange to look back on your exes. Reexamining those past relationships makes you see how far you’ve come as a person…or sometimes not.

AskReddit users went on the record and explained how their spouses are different from their past partners.

“I never got sick of being around her. 16 years and I haven’t yet. I can remember dating other women and just wishing I could be anywhere else.”

“I didn’t have to try coming up with things to talk about. I didn’t pretend like I was really cool, I wasn’t shy about my honest opinion, I was able to be fully myself with this person, and it was so easy.

I also felt no social energy being drained from hanging out with him, and still don’t. Both of us just knew. Still better than ever 8 years later.”

“I can always assume that she means the best in everything she says or does. It’s been over 10 years and she hasn’t let me down yet.”

“When your biggest relationship worry is that the snoring has always pushed others away, but she said on the first night, “Your snoring is like a comfort blanket to me. I slept like a baby knowing you were there with me.”

“I had a pretty bad accident, was hospitalized for over a month and we didn’t know if I was going to live, or ever walk again. He stayed when sh*t really hit the fan. He bathed me, dressed me, wiped my butt. The whole nine.”

“She wasn’t playing games. She didn’t insult or attack me just because she was angry. When she does get upset with me, she is able to communicate with me and doesn’t just passive-aggressively assume I should know what’s wrong.”

8. All the little details

“My father passed away very unexpectedly and we had been dating for only 6 months at the time. He flew across country to be with me and my family (whom he hadn’t met yet), bought meals for us, mowed the lawn, replaced my sister’s worn down tires, did laundry, picked up family members from the airport.

All the little details that needed attention were the things he took care of so me and my family could greive. I couldn’t imagine anyone else I had dated before doing something like that.”

“I could be completely myself, felt completely at ease and at home with him and wasn’t at all worried about what to talk about and what I needed to do to keep him interested in me. I felt like I was in an equal, healthy, respectful and loving partnership and knew he would always be super loyal, committed and there for me.”

“Honestly? I didn’t get sick of him.

I know that sounds random, but in all of my previous relationships, there came a point where they became grating, or things I’d previously found normal became insufferable over time, or I’d realize that things I’d overlooked early on really shouldn’t have been overlooked (e.g. my one ex who happened to have a love of drinking beer while driving his truck).

When I started dating my hubs, I was pretty sure I’d eventually tire of some aspect of him, or begin to find a flaw or three that would grow and become unbearable over time. But I never did. He has flaws, but they’re just… part of him, you know?”

“This is such a great question that I always wondered as a single person. “How would I know if this person was the one?” I guess I can answer that now. I know it’s probably different for everyone. My SIL and BIL dated for two years as a trial run and then said if they were together for two years they’d get married. Seems kinda strange to many, but 20+ years later it seems to work well for them. For me and my now husband, we just knew almost right away. I can’t describe the feeling well—I knew he was different the first date.

I had a real connection with him on the “I find him attractive but honestly I just love talking to him” level. I just knew if we were to actually be in a relationship we would get married. A couple weeks in we were in love and I knew this was it. And it was. It’s a mixed bag of influences; the attraction of course, the way he was so solid in everything—his kindness in every way, the way he made me laugh, his intelligence, our deep talks, everything about him just fit into me. I could tell his feelings and words and actions were genuine, this wasn’t a game, and this was real for him like it was for me. Ah, I love that man. I’m gonna go tell him again.”

“He made me a mix tape. I listened to nothing else for weeks. Twenty years later I still perceive the opening to Operation Mindcrime as a love song. :D”

“The biggest difference in my SO was his consistency. Texted and called consistently. Showed up for plans. He’s reliable and he was always all in. To him, we were always a team and he refused to walk away from that.”

“It became clear early on that he thought of me as a complete person with my own independent path and not a girlfriend-shaped presence in his life who only existed to fit into it on his terms. He supported me without first thinking about what it meant for him, and took me for what I was without making it about him. We started dating at 21, and that was depressingly rare in other guys I had dated up until that point.”

“He was never mean to me. He never said things to hurt my self-esteem, when he was feeling low or we were in a fight. I felt emotionally safe with him. And, he is incredibly smart. I always did (and still do) love talking to him. He says things that change my mind, make me think, puts things in a new light. That was probably the thing that made me want to marry him, I knew I’d never be bored.”