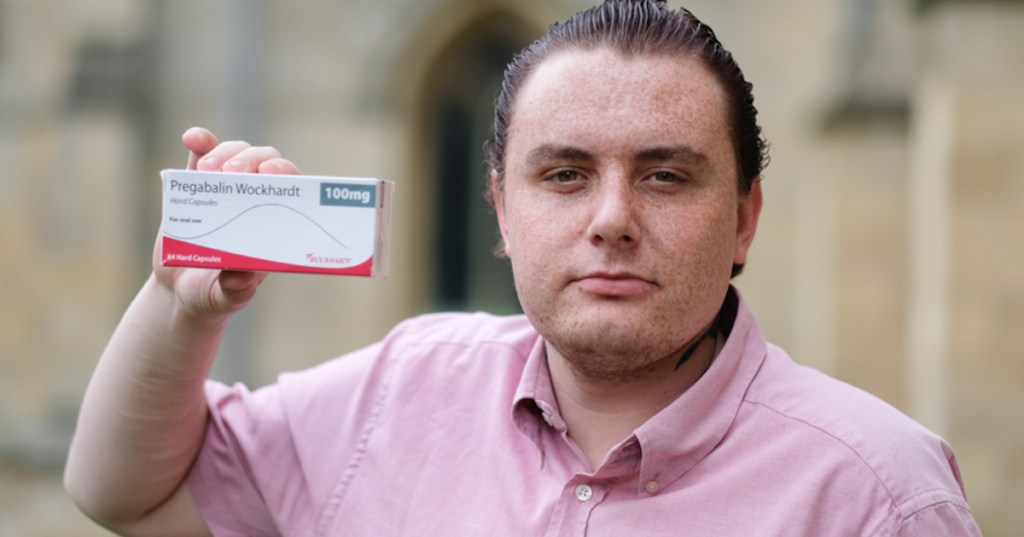 It should go without saying, but to start, we support everyone’s right to live a life that’s true to themselves. When we heard that a young man announced he’s gay, we thought, “Hey, that’s great!” But it’s the reason why that made us raise an eyebrow.

Scott Purdy, of Louth, Lincolnshire, is a 23-year-old man who until recently identified as heterosexual. Recently, he broke his foot in a go-karting accident, and doctors prescribed him the pain-reliever Pregabalin, also known as Lyrica. According to Purdy, the medication caused him to lose all attraction to women, and become attracted to men. 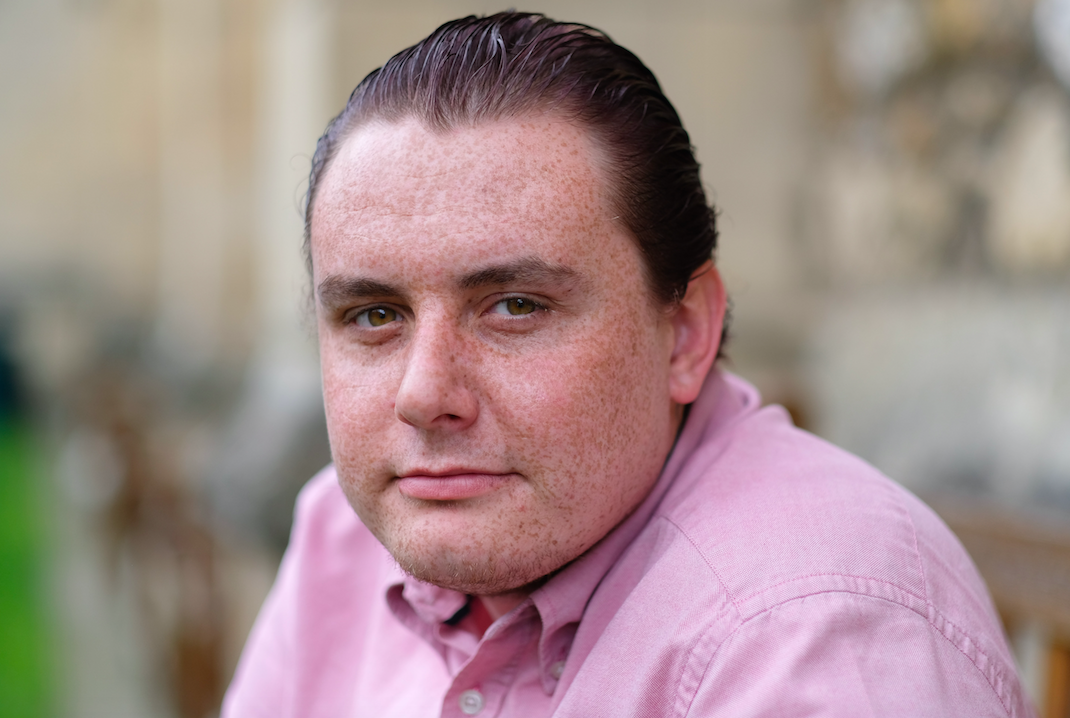 Purdy says it took him a few weeks to realize what was happening. Once he settled on the medication as the cause of his newfound attraction, he tested his theory by stopping the medication altogether, and his feelings went away. But when he went back on the Pregabalin, the attraction returned.

Purdy claims he was surprised to find himself attracted to men, though he does admit to being “a bit curious” about them when he was younger. (Which throws a bit of cold water on the “Pregabalin made me gay” theory.)

The discovery was bad news for his girlfriend of six months.

“A couple of weeks after I started taking it I turned around and said I didn’t find her physically attractive anymore. She knew I was taking Pregabalin. I said to her, ‘I don’t really know what’s happening to me and I told her I like men and I just can’t be with you.’ She was relatively understanding, as understanding as you could possibly be.”

They were forced to break up. 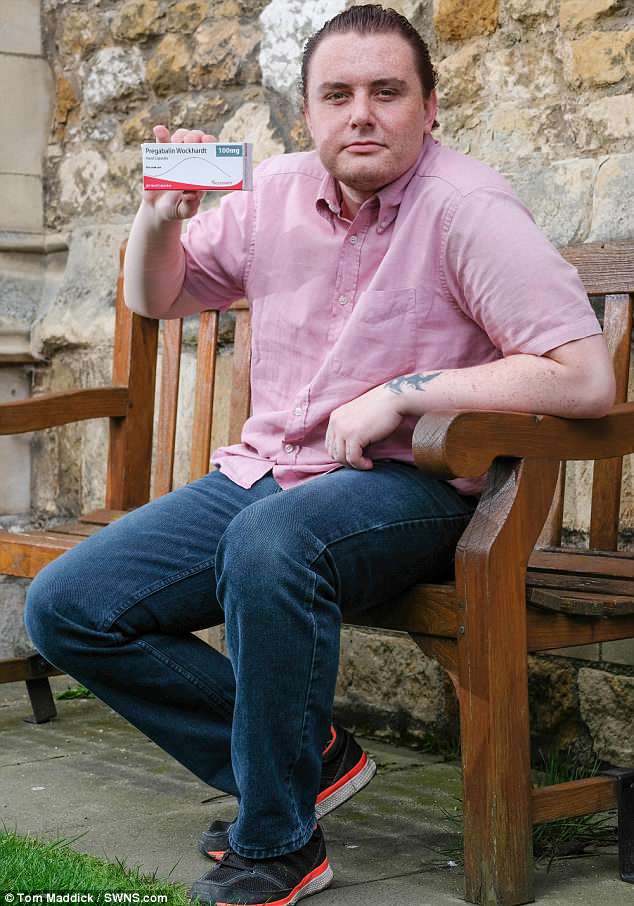 Pregabalin is a pain reliever used to treat epilepsy, pain associated with the brain, and general anxiety disorder. Its side-effects do include mood swings and a loss of libido. Not among its side-effects? Changing a person’s sexuality. (Because no pill can do that, because that’s not how sexuality works.)

According to Pfizer, the medication’s manufacturer:

“When prescribed and administered appropriately as per the approved label, Lyrica® (pregabalin) is an important and effective treatment option for many people living with chronic neuropathic pain, generalised anxiety disorder and epilepsy. The clinical effectiveness of this medicine has been demonstrated in a large number of robust clinical trials among thousands of patients living with these conditions. To date, the worldwide exposure to pregabalin is an estimated 34 million patient years.”

Today, Scott Purdy says he wants to raise awareness about this unusual side-effect. But he hasn’t stopped taking Pregabalin, and in fact he has embraced his sexuality. He’s even set up a date with a gentleman from London he met on Plenty of Fish.

“If I had known this was a side effect before I would not have taken them but now I’m happy,” he says. “I’m not angry because it’s made me who I am.” 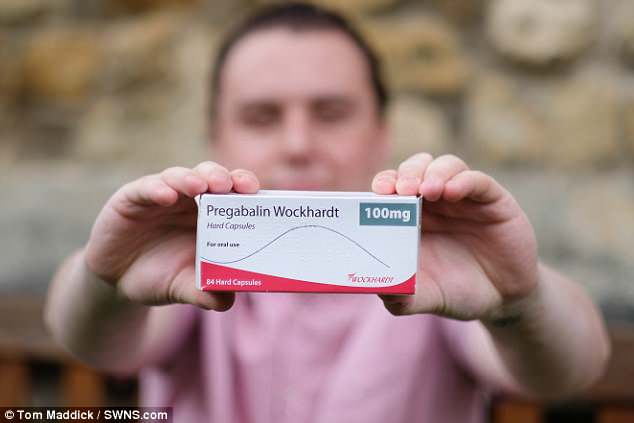 Maybe Pregabalin really did cause a change in a man’s sexuality, (I highly doubt it), or maybe this is just a cover story to ease his transition. Either way, we’re glad Mr. Purdy has found what he’s looking for.

But honestly, the one detail I keep returning to is…he injured his foot in a freaking go-kart accident!

I mean…first of all, 23 seems a bit too old to be messing around with go-karts, and second, HOW DO YOU HURT YOURSELF ON A GO-KART?!?!?!?!

It’s only OK to hurt yourself while go-karting if you look like this: 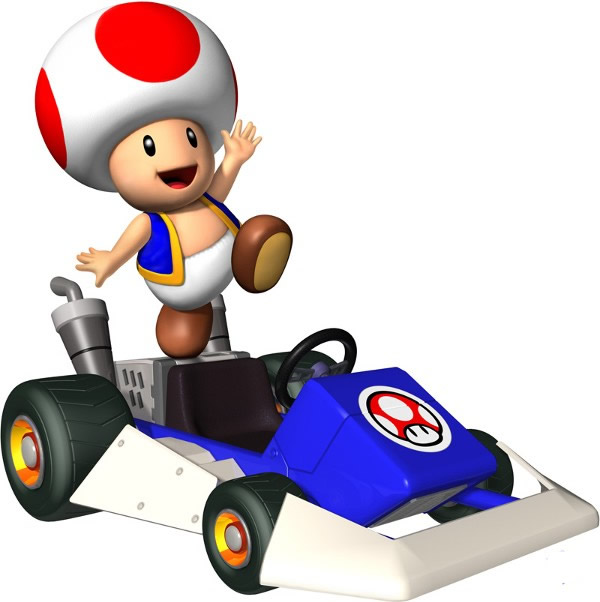 Enjoy your upcoming date, Mr. Purdy. But do watch out for purple shells and banana peels.