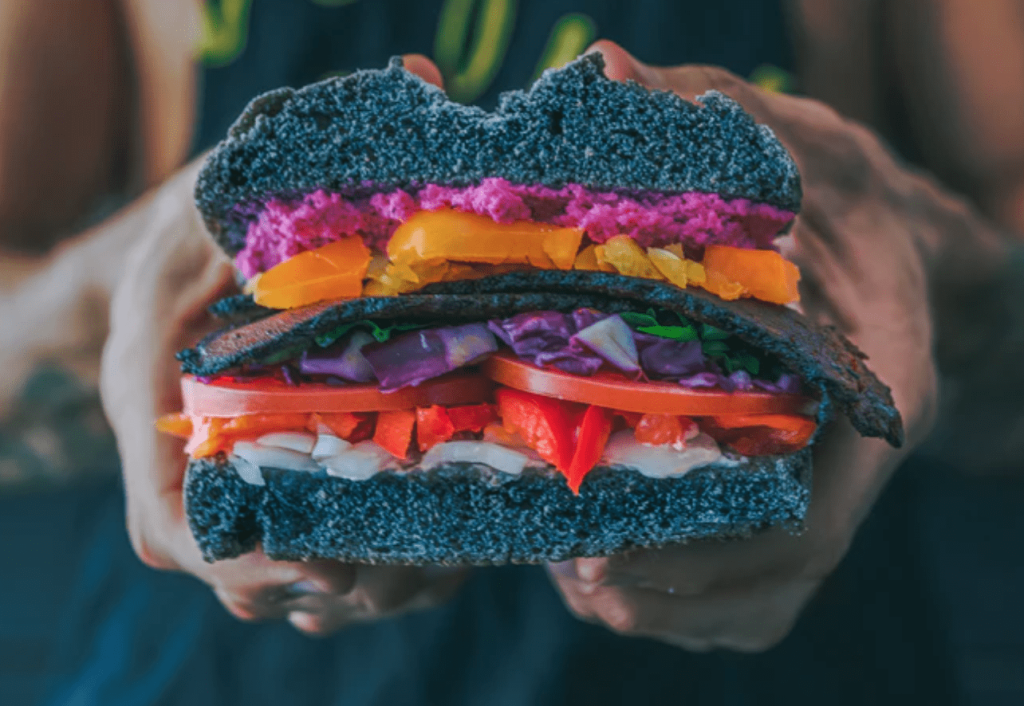 Let’s Take a Look at Some Funny Tweets About Veganism

Vegans sure are a unique breed, aren’t they? I actually have a lot of respect for people who live the vegan lifestyle, but sometimes I get a little annoyed with the preaching and the rhetoric.

But, hey, what are you gonna do?

Oh, I know! Let’s see some funny tweets about vegans and veganism!

Hi I'm a boomer. You may remember me from such hits as "aww does the widdle millennial snowflake need a safe space because he's so offended". Today I'll be losing my shit because a shop I don't visit is selling a vegan steak bake I am under no obligation to buy.

2. Transforming before our eyes.

There are people that are terrified that eating a vegan burger will turn them into a woman pic.twitter.com/WW3GADheSZ

There are actual grown men saying they won’t go to Greggs any more because of Vegan Steak Bakes. Imagine having masculinity that fragile.

The vegan sausage rolls are better than the standard ones whether you’re vegan or not and that’s a fact https://t.co/d30VivBNDi

Veganise the chicken nuggets and McFlurrys or don't bother you cowards.

My brother has been pronouncing ‘Veganuary’ as ‘vag-anuary’ and I can’t stop laughing. He only realised his pronunciation was off after telling his bemused mother in law that he was going to get stuck into vaganuary this month.

Those really tickled my funny bone.

What did you think? Are you a vegan? Or maybe you just like to make fun of them?