It’s Official: To Have Success On Dating Apps, Have Muscles, Tattoos, And Be Norwegian

Online dating is already daunting. You have to compress your entire personality into a brief biography. You only get a few photos to show yourself off, or maybe only one. And you’re pitted against thousands of people who are smarter, more attractive, and funnier than you are.

Well, I’m sorry to say that online dating just got even harder. At this point it might be time to give up and marry a robot.

The dating website Plenty of Fish analyzed over one million profiles of their users from the UK, and they found several traits that are most likely to get someone a response. What are these traits? I could just say “Not you,” and you could stop reading this, but if you’re feeling particularly masochistic today, read on!

According to POF, the “ideal” man is a 6’2″ Norwegian guy name Oli. He has tattoos, a muscular physique, and a “Viking-inspired” style. In other words, this is who should be People‘s Sexiest Man Alive: 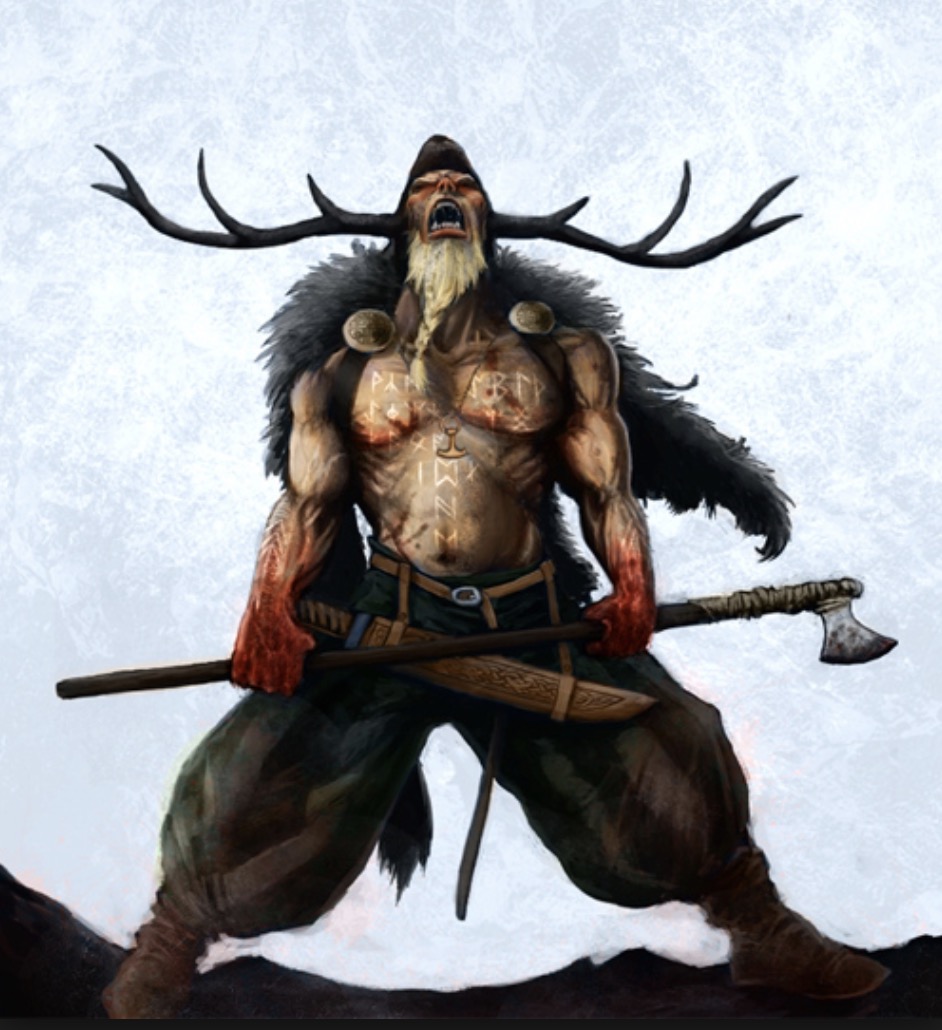 Sorry, fellas, but your interest in activities like hiking and going to the movies just isn’t going to cut it any more. Better learn how to row a longboat and pillage a medieval English monastery. 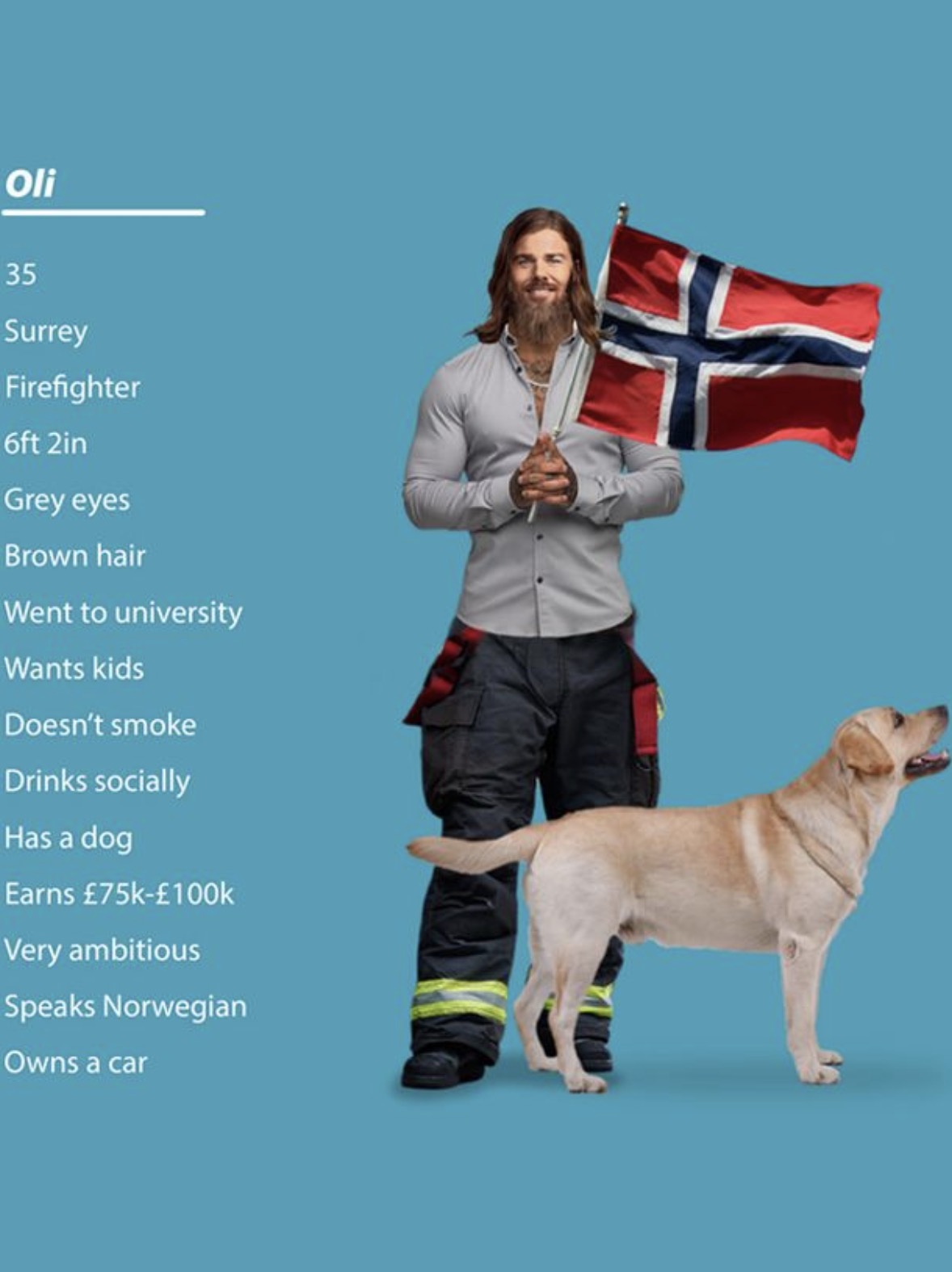 On the other hand, an ideal woman is much more of an everywoman. According to the study, the type of woman most likely to get a response is 5’3″, went to high school, and makes £35,000 to £50,000. Her name is Melissa, (though Beth, Katy, and Amanda were also popular), she sells insurance, and, bizarrely, she speaks Russian.

Finally, for both genders, it helps to own a dog. No argument there. A dog makes anyone about 50 times more likeable. 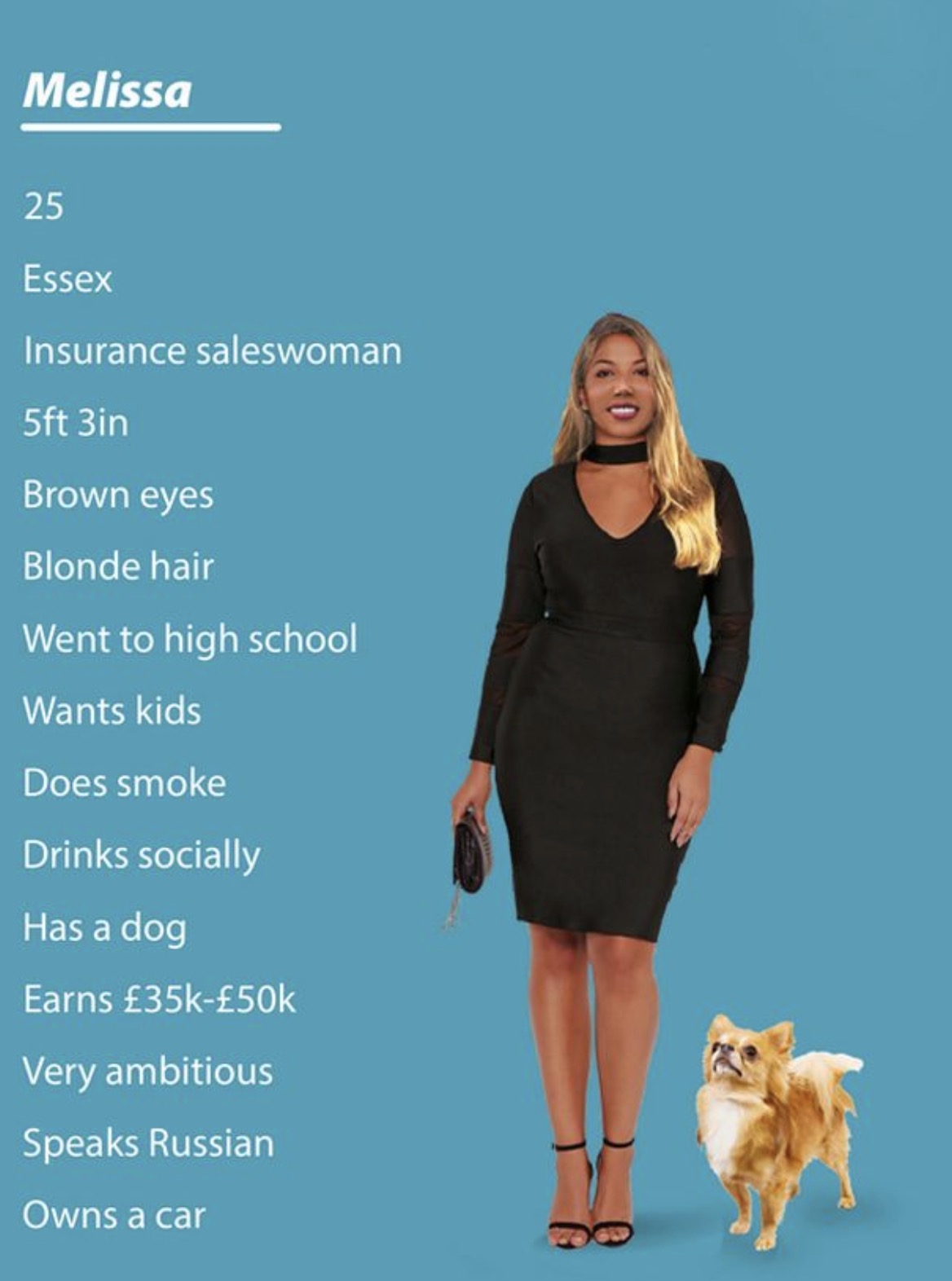 Still, as bleak as all this is, there is reason for singles to be hopeful. One common obstacle for couples is whether they want to have kids–particularly because men can be socialized not to want them. But as the study showed, it might not be as big an roadblock as it seems.

Plenty of Fish spokesperson Shannon Smith explains: “There is often a difference between what singles say they want, and their actual behavior on our app. For example, men are often teased in the pub for being broody or wanting kids, but it’s clear that this is a big goal for them just as much as it is for women.”

Then there’s the study of American Plenty of Fish users from earlier this year. That time, the company asked single people what their most important criteria is when evaluating someone’s attractiveness, and 74% said “good conversation.” Meanwhile, 58% said bad grammar is more of a turnoff than bad sex.

So, if you’re an online dater, and you manage to break through the noise and find someone to go on a date with, you have a shot. Until then, you may want to learn how to use a battle axe.