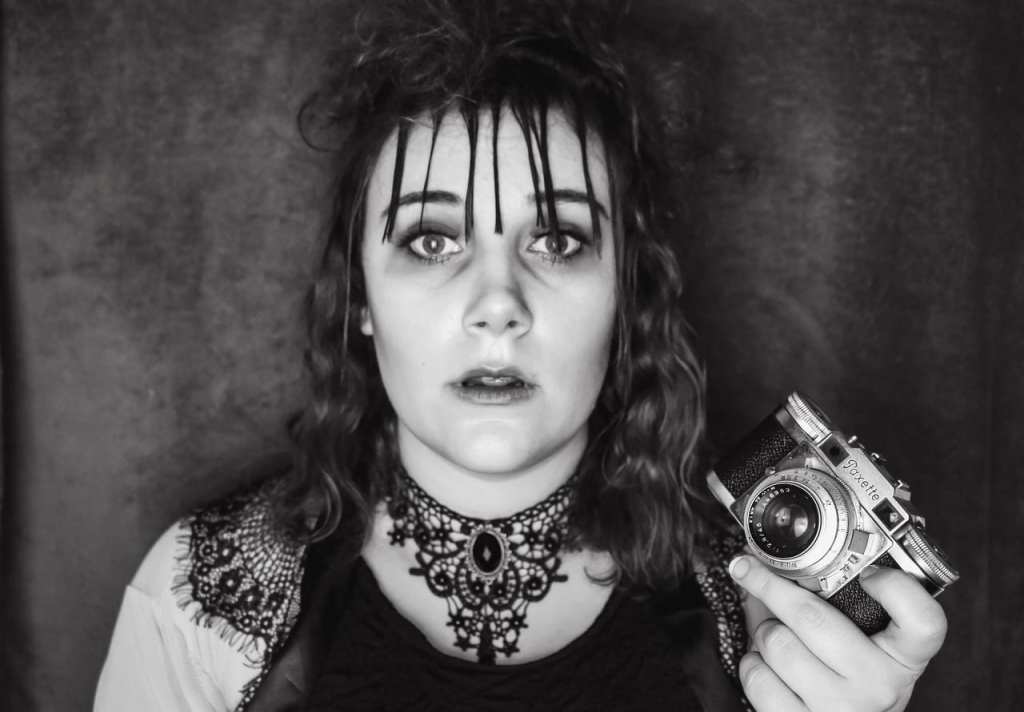 If You Have a Twisted Sense of Humor, You’ll Probably Enjoy These Tweets

That was an evil laugh, just fyi.

Do you have what might be considered a sick sense of humor? Maybe you’re just a little twisted in the head and you laugh at the most inappropriate things?

Then these posts are for you, my fellow sickos!

1. Mess with their heads.

Reminder of one of the darkest moments in history pic.twitter.com/uvu2UhLggW

My parrot died today. Its last words were, "Fuck, I think my parrot is about to die."

4. Doesn’t seem to be working…

Him: *[Leans in] *[Whispers angrily]
THIS IS A FUNERAL

MUGGER: GIVE ME YOUR PURSE OR I'LL SHOOT YOU
ME: *realize I won't have to pay student loans back if I'm dead*
MUGGER: ???
ME: I'm thinking.

[Me, watching my murderer wipe down everything as I'm dying]: "Oh, you don't have to do that, don't worry about it."

Shout out to all the early humans who died figuring out what plants we can and can't eat.

I don’t remember this episode pic.twitter.com/eGCzwbH7iF

Pac Man is in a bad place these days. pic.twitter.com/ZXite8thGQ

I'm sorry, were you close? pic.twitter.com/xoDpeaBkcg

I still think this is one of the most beautiful things I've ever seen. pic.twitter.com/J7ckeGEQNV

— Ruthanne Should Be Writing (@RuthanneReid) December 4, 2017

The Time Person of the Year should be the same every year: the person inside Big Bird, for resisting the urge to kill.

I'm being proactive rn with this whole north korea thing, that's right, I'm on the toilet with a cowboy hat so I can leave a funny skeleton

You twisted son of a gun, you…

Do you have any good, sick jokes or posts you can share with us?

Let’s see them in the comments, please!